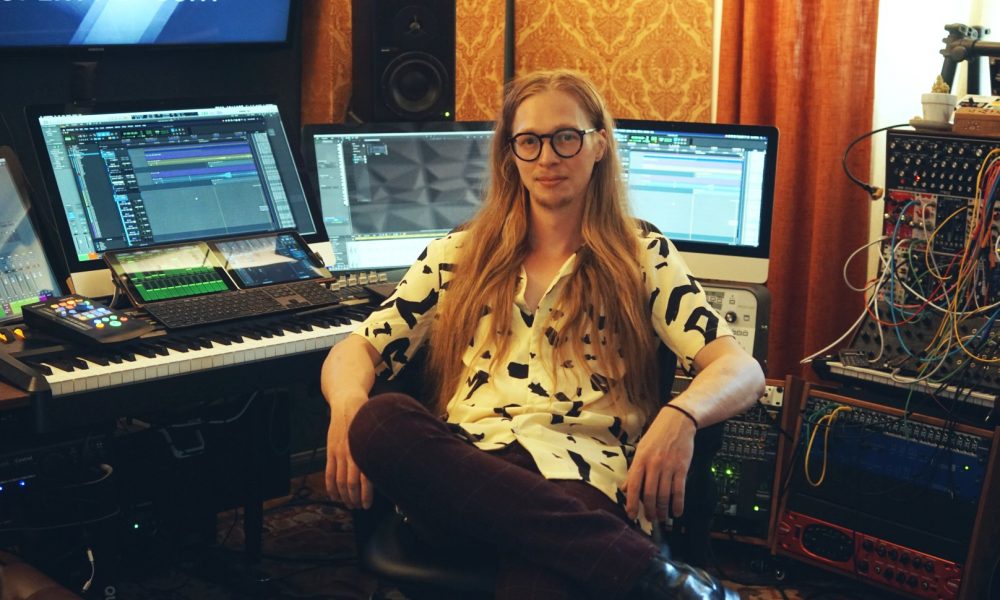 Today we’d like to introduce you to Julian Scherle.

Hi Julian, we’d love for you to start by introducing yourself.
I’m one of these fortunate people who knew what they wanted to do from a very early age on. Music has always been an integral part of my life and I’m very grateful that things worked out the way they did. I absolutely love what I’m doing and feel very lucky that I was able to establish myself as a film composer. I’m originally from a small town in southern Germany, so it was quite the journey to arrive where I am now.

We all face challenges, but looking back would you describe it as a relatively smooth road?
To say it wasn’t a smooth road would be quite the understatement! I’m from a small village in rural southern Germany and like many rural areas, it’s overall quite conservative. The saying “Schuster bleib bei deinen Leisten” (roughly translating into “stay with what you know) is kind of the life motto there. So telling people that I wanted to make it as a musician mostly just received raised eyebrows and shaking heads in response. My first band naturally was a punk band and recording our masterpieces in a moldy basement with terrible equipment was sort of my first contact with music production. Since there was also very limited opportunity to learn and thrive beyond a certain point, I packed up my few belongings and moved across country to study at the Robert Schumann conservatory. I didn’t make it in on my first try (I applied with piano and had my first legitimate blank during my performance). I was crushed and ready to give it all up. Luckily a good friend of mine pulled me out of that whole and I applied again the year after and made it. My next hurdle was to move to L.A. (decided by a coin toss, but that’s a different story). I’m not coming from money and although studying in Germany is basically for free, it was pretty much impossible to earn enough money ahead of time to cover expenses in L.A. A combination of scholarships and late night shifts, writing music for ads made it possible. L.A. itself can be quite harsh, it’s a hyper-competitive field and lots of people will try to take advantage of you, especially if you’re new and naive as I was. It’s been about ten years since I moved to Los Angeles, I somehow survived all this and am currently working on my first studio feature.

As you know, we’re big fans of you and your work. For our readers who might not be as familiar what can you tell them about what you do?
I’m a film composer and multi-instrumentalist with an expertise in unusual artistic approaches. I spend a tremendous amount of time in R&D with a big focus on developing a unique concept.

Some of my most exciting projects I got to work on include the TV show “Mr. Robot”, “Princess of the Row” – a feature produced by Morgan Freeman and the FIPRESCI award winner “Pause”. 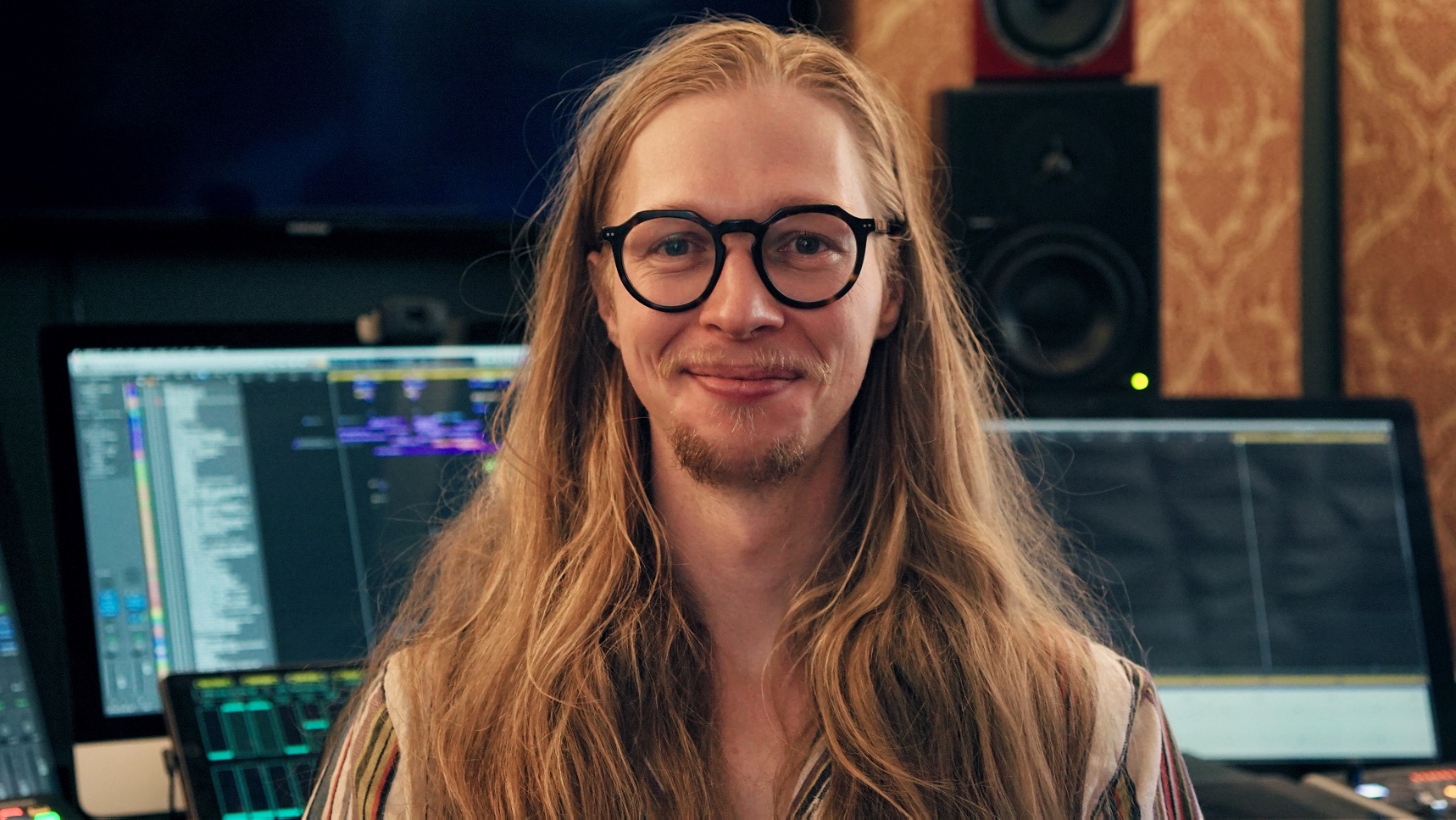 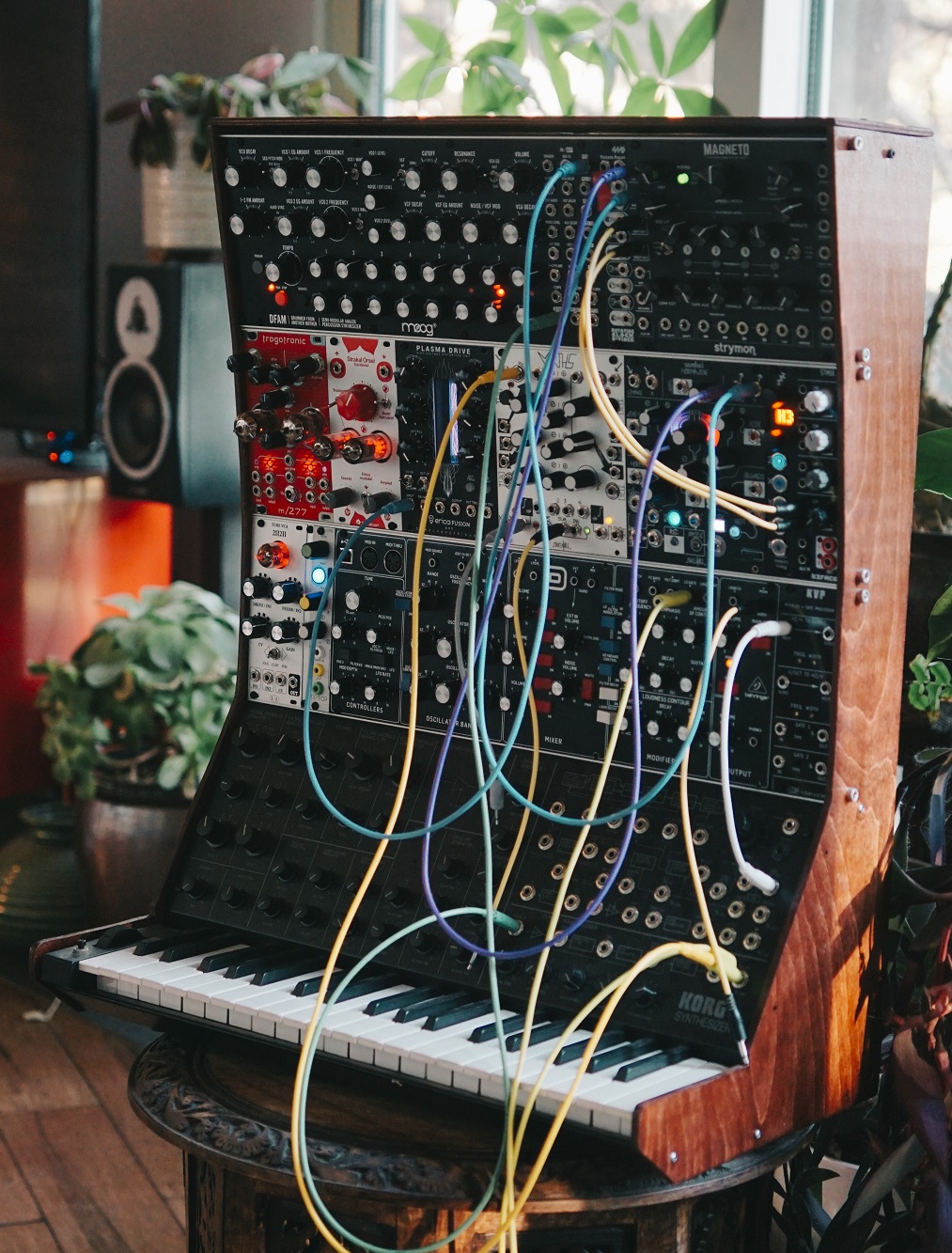 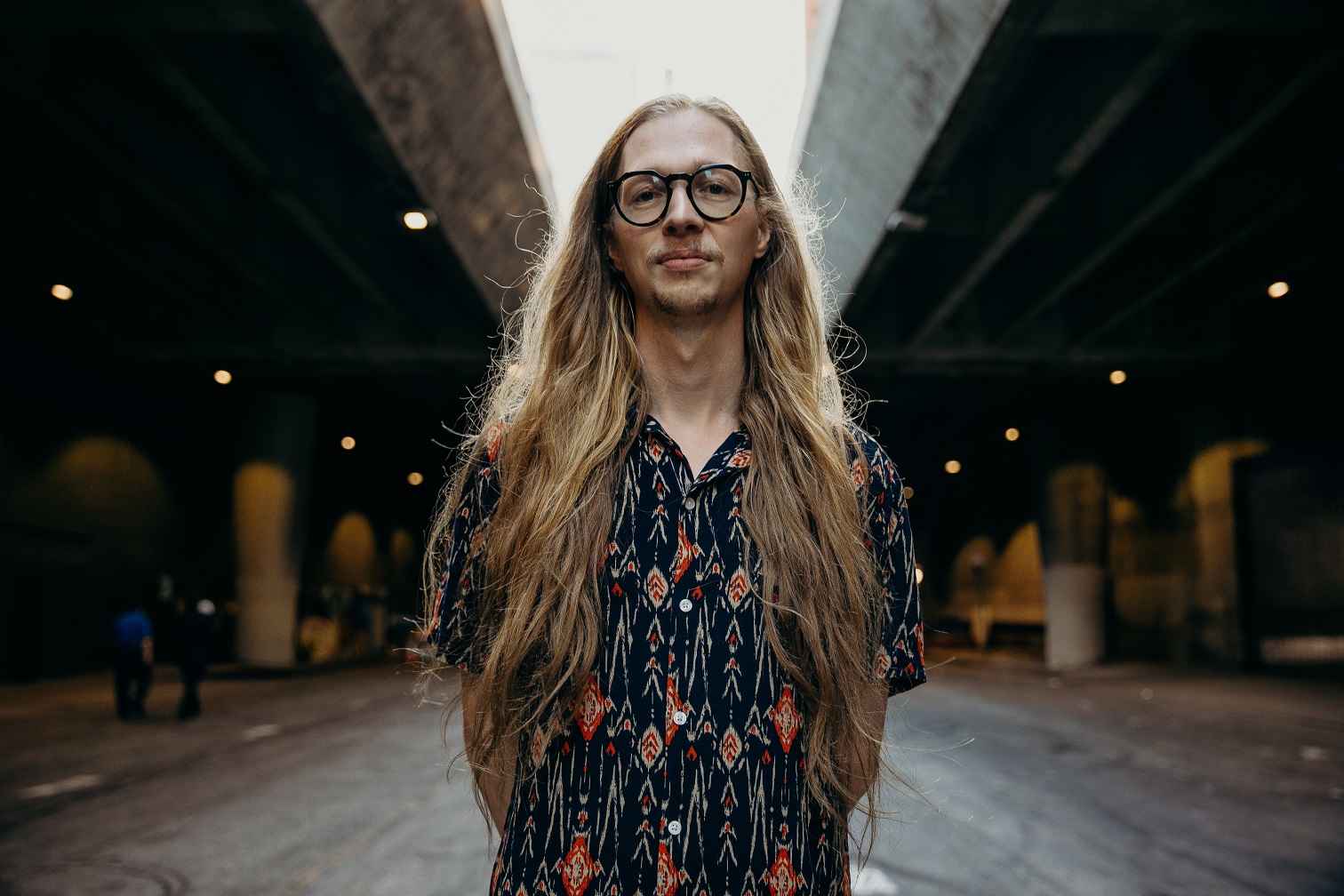 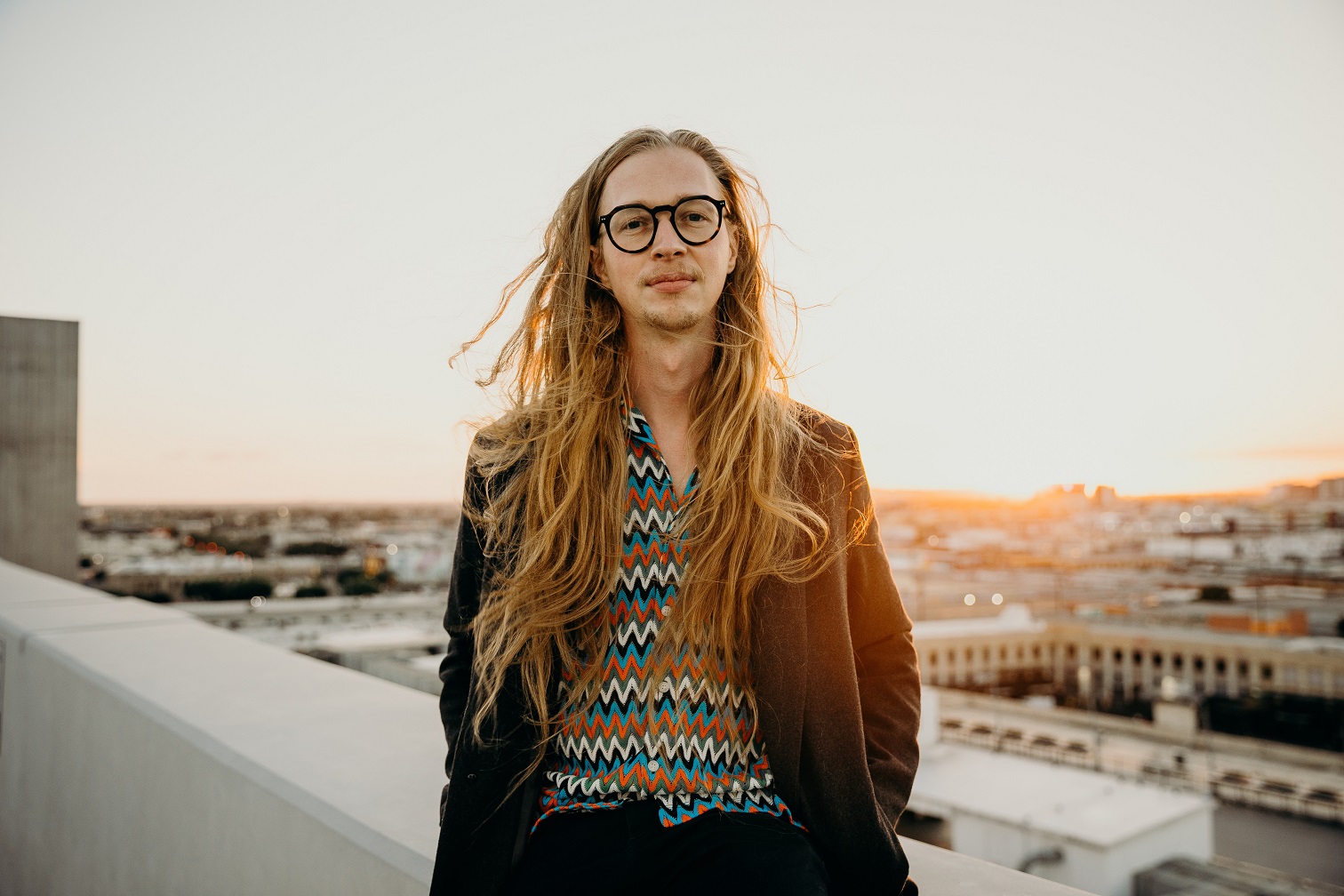 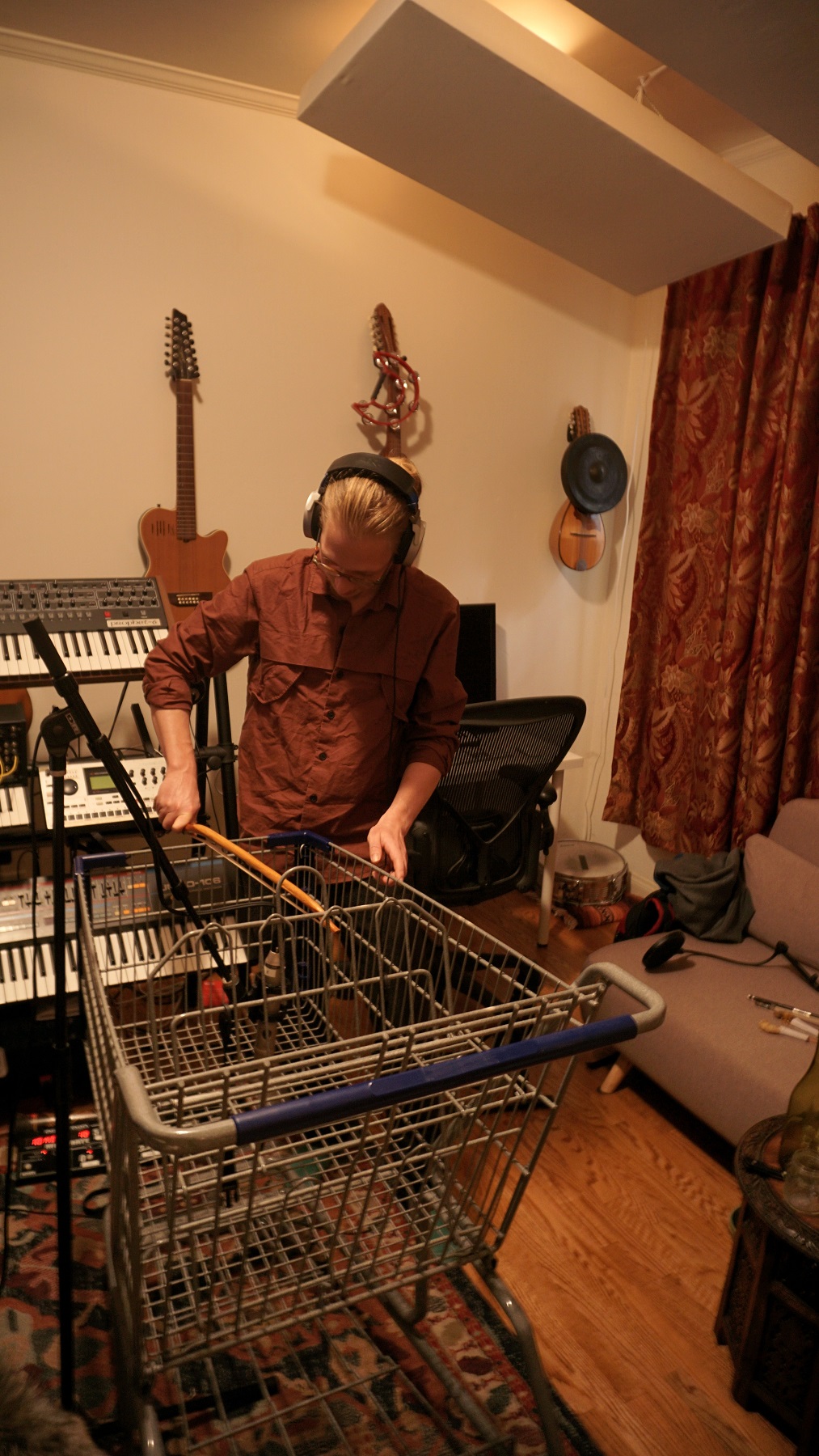 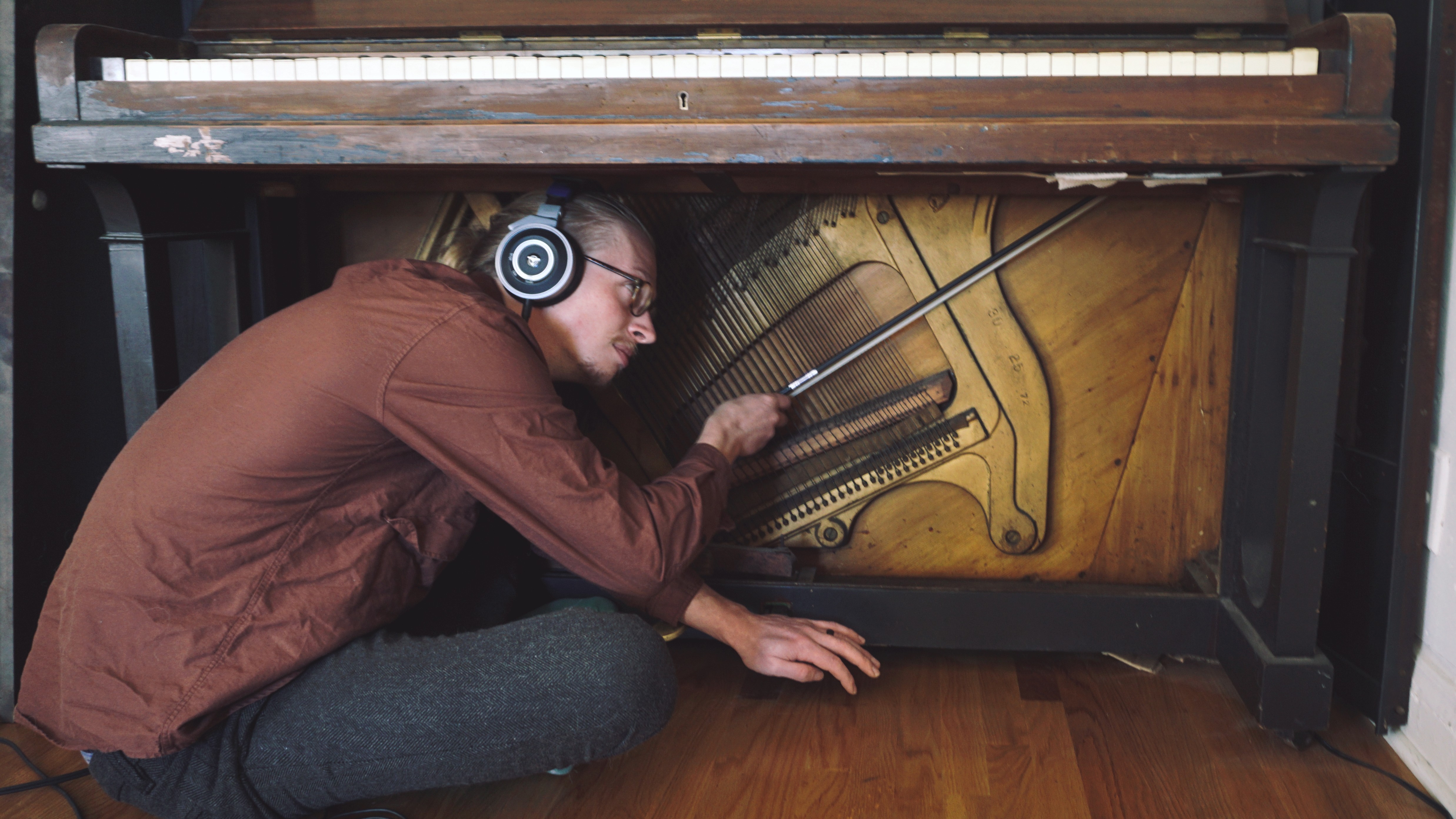 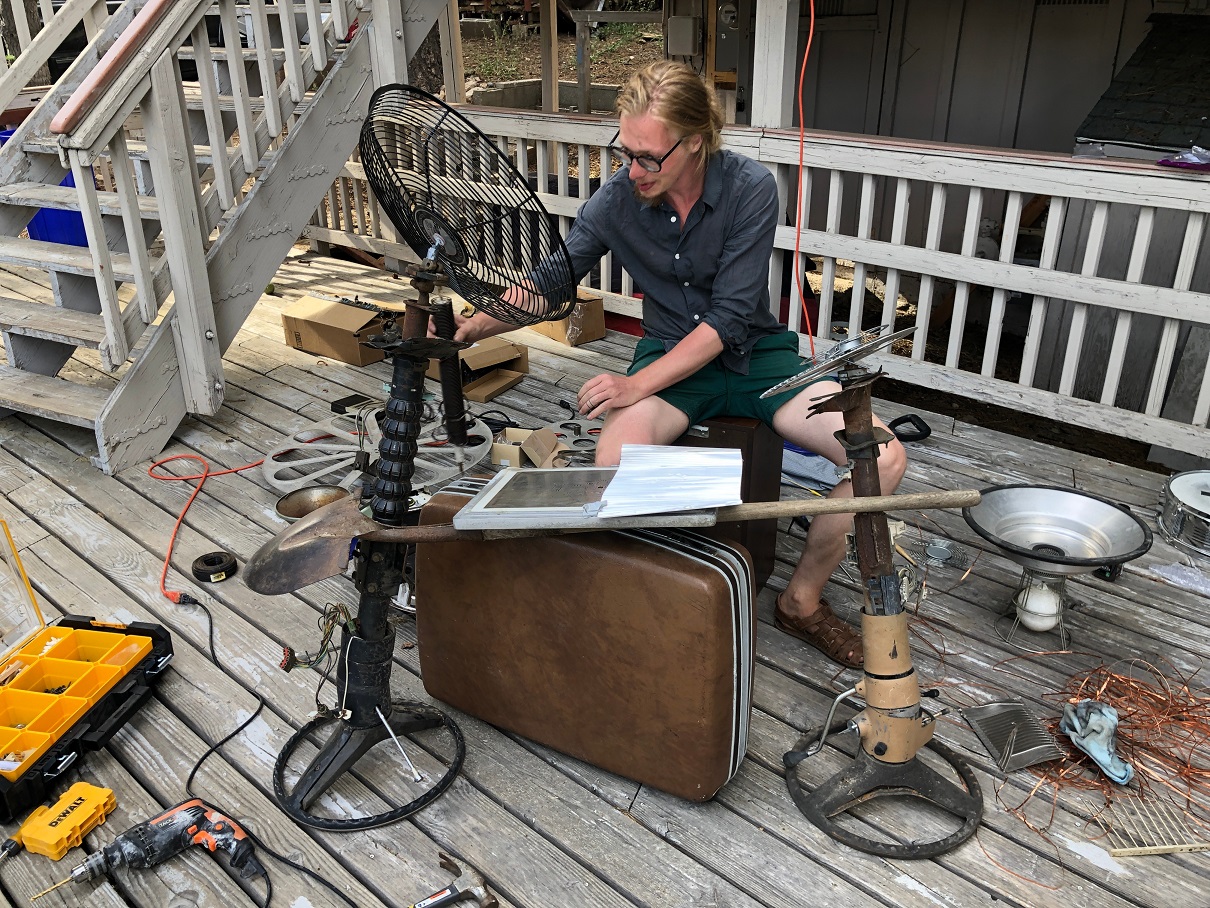