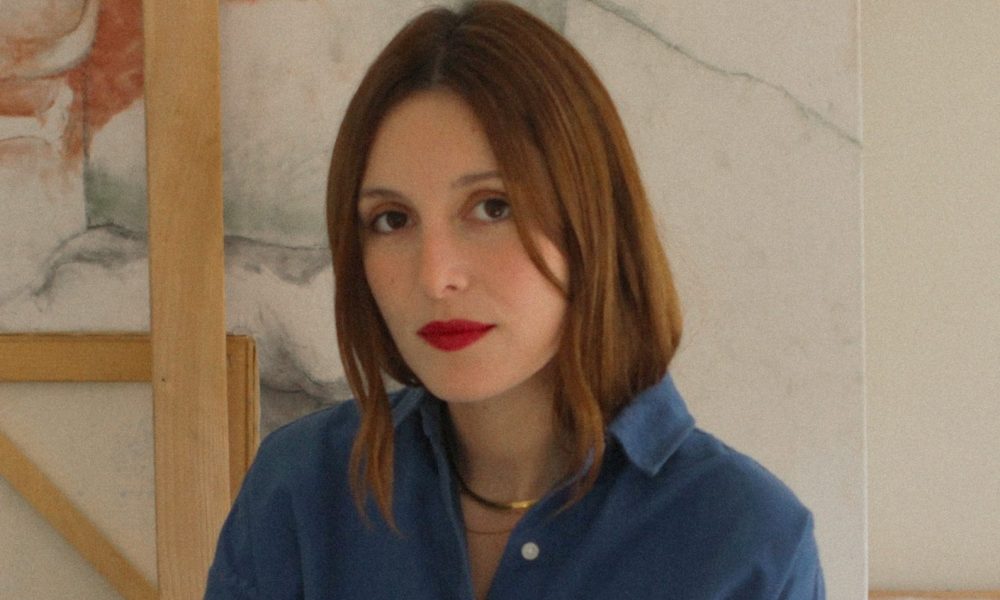 Today we’d like to introduce you to Julia Ponce Díaz.

Hi Julia, can you start by introducing yourself? We’d love to learn more about how you got to where you are today?
Start simple, huh?

Well, I always say that I was born and raised in a town with six churches and no movie theater but somehow found myself closer to film than to god, which is not a lie. But how did I find myself where I am today? Mmmmm… I feel like I’ve always struggled to know exactly what I want but I’m very clear about what I don’t want. And I didn’t want to stay there, so I kept moving. And before I could move, I escaped. To the Internet, and books. When I was 14, I met my best friend in a Harry Potter chatroom, and if that hadn’t happened, I’m not sure that I would be here today.

I used to write short stories back then, mostly about fantasy worlds and the chosen kid who was in charge of saving them. At that point, my friends and I also started getting interested in photography, and naturally, film came right after. After rushing my way out of high school, I went on to study Film and Media Studies at Carlos III University in Madrid. I was finally in the city and I was loving it, but my program wasn’t as focused on filmmaking as I had expected, so I kept searching for options and heard about this scholarship program that allowed me to spend my 3rd Year at UCLA Film School. There, I had the opportunity to write & direct my first short films and to make some of the most meaningful connections of my life. I was also able to stay over the Summer and work on Francis Ford Coppola’s Distant Vision Workshop.

As you might guess at this point, I was not ready to be done with LA, so after moving to Chicago for a year and going back to Madrid to wrap up my Undergrad, I applied to every Fellowship I could find and finally made it to the AFI as a Directing Fellow thanks to the funding and support of the La Caixa Foundation.

It sounds insane that I’m now almost done with the program. We just delivered my thesis film, SOREDIA, which is now doing its festival round and just won Best Student Film at the San Diego International ShortsFest! I’m also wrapping up my last two projects with AFI, which are both very different from everything else I’ve tried before, so I’m super excited to put it all out there 🙂

Alright, so let’s dig a little deeper into the story – has it been an easy path overall and if not, what were the challenges you’ve had to overcome?
I feel like the biggest struggle of a creative life is not knowing what the road even is, let alone where it is or how to access it… There just isn’t a clear path to follow and that can sometimes make me feel both very anxious and deeply unmotivated.

In directing, it often feels like you can’t really trace your growth or your knowledge. You just try things, you make decisions, and hope for them to work. Maybe the growth shows in how secure you feel on the decisions you’re making, but maybe it’s the opposite. Maybe it’s when you’re questioning each and every one of your decisions that you truly do a good job.

But back to challenges, I’d say the road has been somewhat smooth but definitely long. I’m now 10.000kms away from home, and that hasn’t always been easy. Back where I’m from, Hollywood feels like an almost made-up concept. There are people in my hometown who laugh when my mom tells them that I’m in LA making films. Well, I almost laughed myself right now, you see. Imposter syndrome is no joke.

Thanks – so what else should our readers know about your work and what you’re currently focused on?
Well, I’m a Spanish writer/director mostly focused on feature work at the moment, but also very interested in exploring fashion, commercial, and experimental formats. Over the last couple of years, I’ve attended the American Film Institute as a Directing Fellow thanks to the support of the La Caixa Foundation.

My work focuses mostly on exploring the experiences of female characters in search of their identity and place in the world, and the relationships that help them in such a journey. I believe that much of our identity doesn’t really happen in the reflection of the mirror but in the gaze of others, and my goal is to create narratives that examine the subjective experience that is growing up.

My work is inspired by directors like Lucrecia Martel, Alice Rohrwacher and Céline Sciamma; the strange realism of their cinematic worlds and the subjective and almost tactile quality of their movies. Like them, I’m committed to create films that find poetry in everyday life and reveal those little moments of connection that make reality transcend.

More specifically, I am now working on translating and re-drafting my feature script, DIGITAL DOLLS, a coming-of-age film set in the early 2000s, where the Internet was just starting to become a thing in the South of Spain. I am also in early development for a relationship film set between the US and Spain, and encompassing a period of five years in the life of two friends/lovers.

I am also still in post-production and distribution for most of the short-length work I completed between 2021 & 2022, so very excited to get all these films out and about. In fact, we just got the news that my AFI thesis film, SOREDIA, will be premiering in LA in late July. See you there? 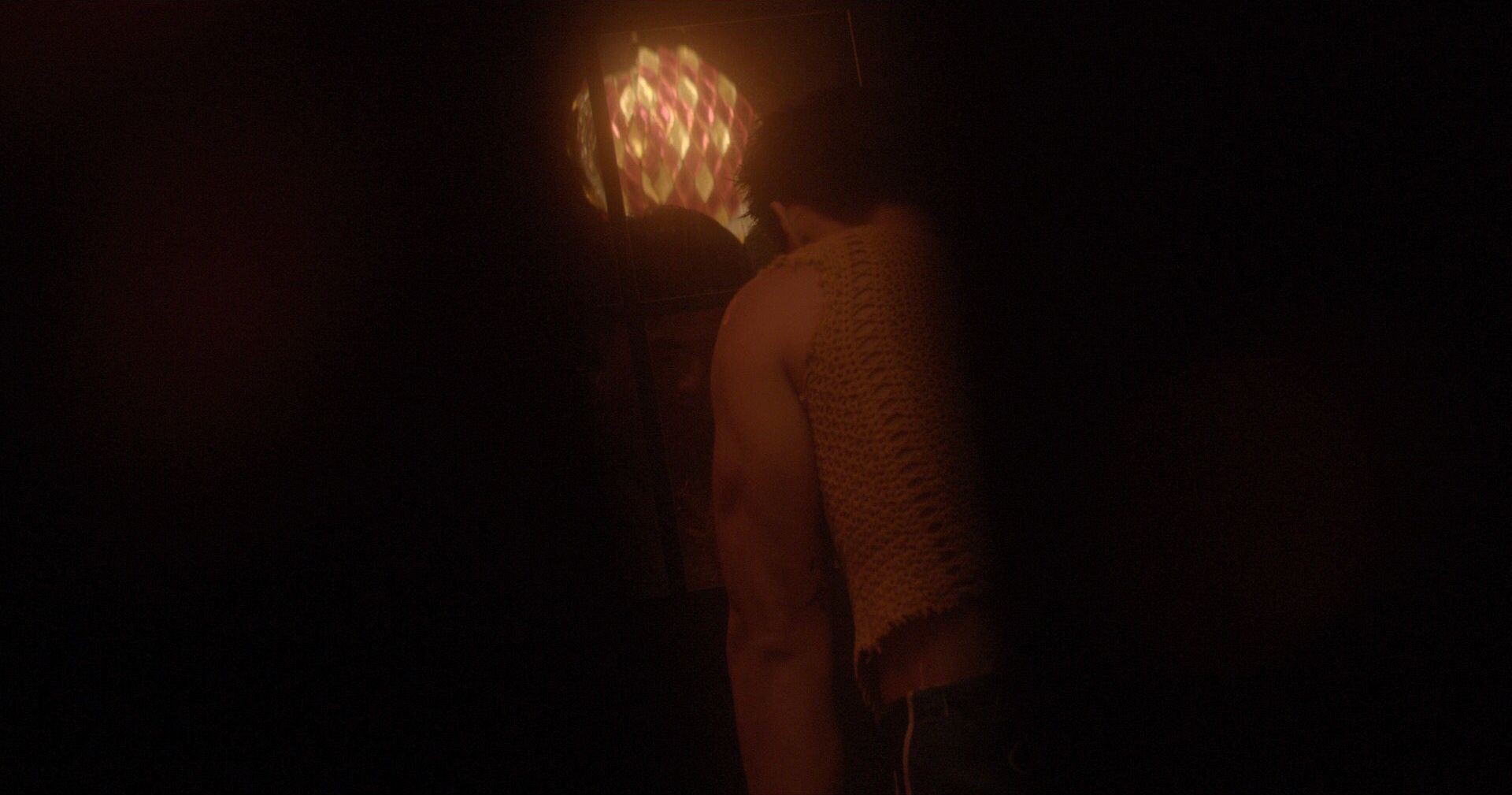 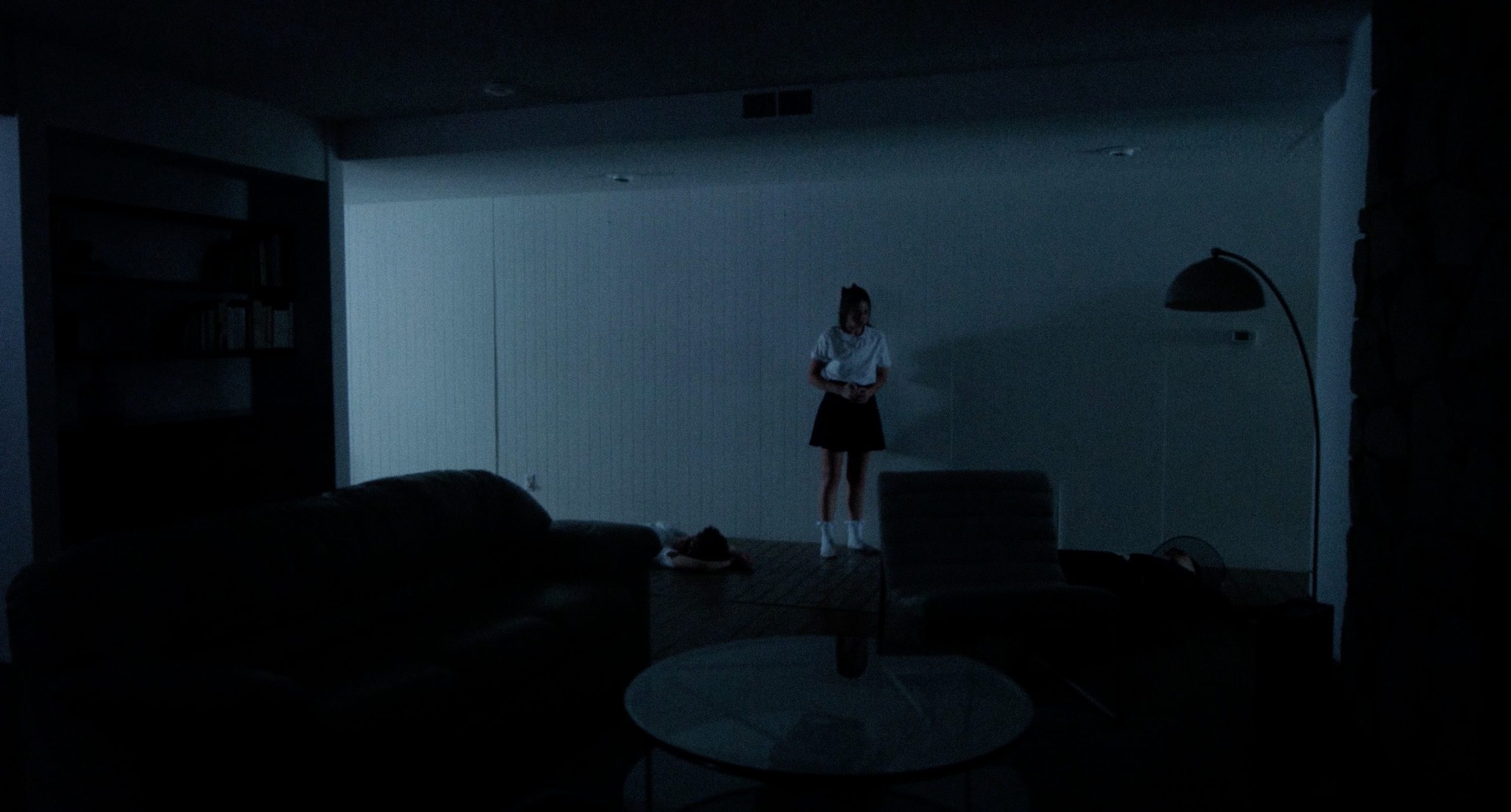