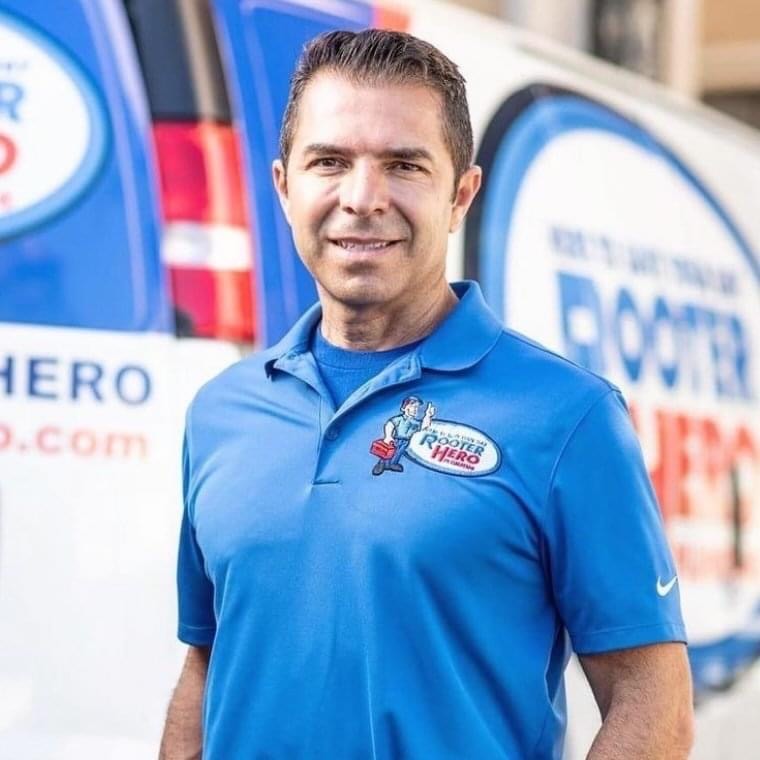 Today we’d like to introduce you to John Akhoian.

Hi John, thanks for joining us today. We’d love for you to start by introducing yourself.
My story starts with the death of my father, who died suddenly from a heart attack when I was young.  I had to start earning money quickly to pay the household bills and went to work for a family friend who had been a plumber since he was 17. I stayed with him for a few years and learned a lot. I started my own business at 19 and was one of the youngest people to get a plumbing license in the area. I even had to plead my case to the Contractors State License Board (CSLB) to be allowed to test and get my license.

I had a lot of success with that franchise. I won rookie of the year, franchise of the year and then sales leader of the year back-to-back for several years. I bought and built multi-franchise units with them for years. Then, they eventually they sold to an investment bank, and the entire culture changed over time. I felt like their practices didn’t align with my goals anymore, and I decided to make a change. I sold my franchises and divested from the relationship to start my current company, Rooter Hero Plumbing & Air.

We have grown Rooter Hero from one truck in 2011 to several hundred trucks today. We have become the largest residential plumbing company in the state of California.

We all face challenges but looking back would you describe it as a relatively smooth road?
It’s not been a smooth road. There have been lots of bumps along the way. For example, I’ve been involved in some legal issues at times, had staffing issues and even discovered how difficult it is to operate in some states.

But, in that time, I’ve opened almost 15 business units. I still have some and have closed some, but the road has finally evened out.

Alright, so let’s switch gears a bit and talk business. What should we know about your work?
I own and operate a residential plumbing company. I specialize in hiring entrepreneurs and guide and support them on building residential plumbing and air conditioning businesses.

I am known for being a servant leader. I am proud of my team and what they have accomplished in such a short time. What sets me apart is that I do not believe in micro-managing. I believe you hire the right people, give them all the tools they need to succeed and be there by their side to help them when they need it. I reward them as they achieve their objectives.

We’d be interested to hear your thoughts on luck and what role, if any, you feel it’s played for you?
I feel like I have always been lucky but I never want to take that luck for granted. I believe you have work hard to get the outcomes you desire. 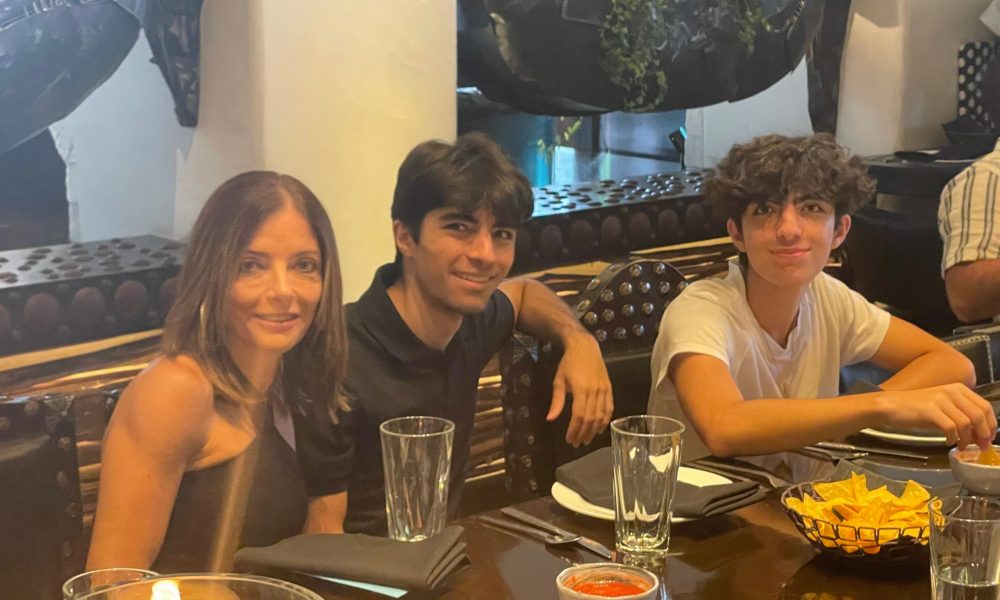 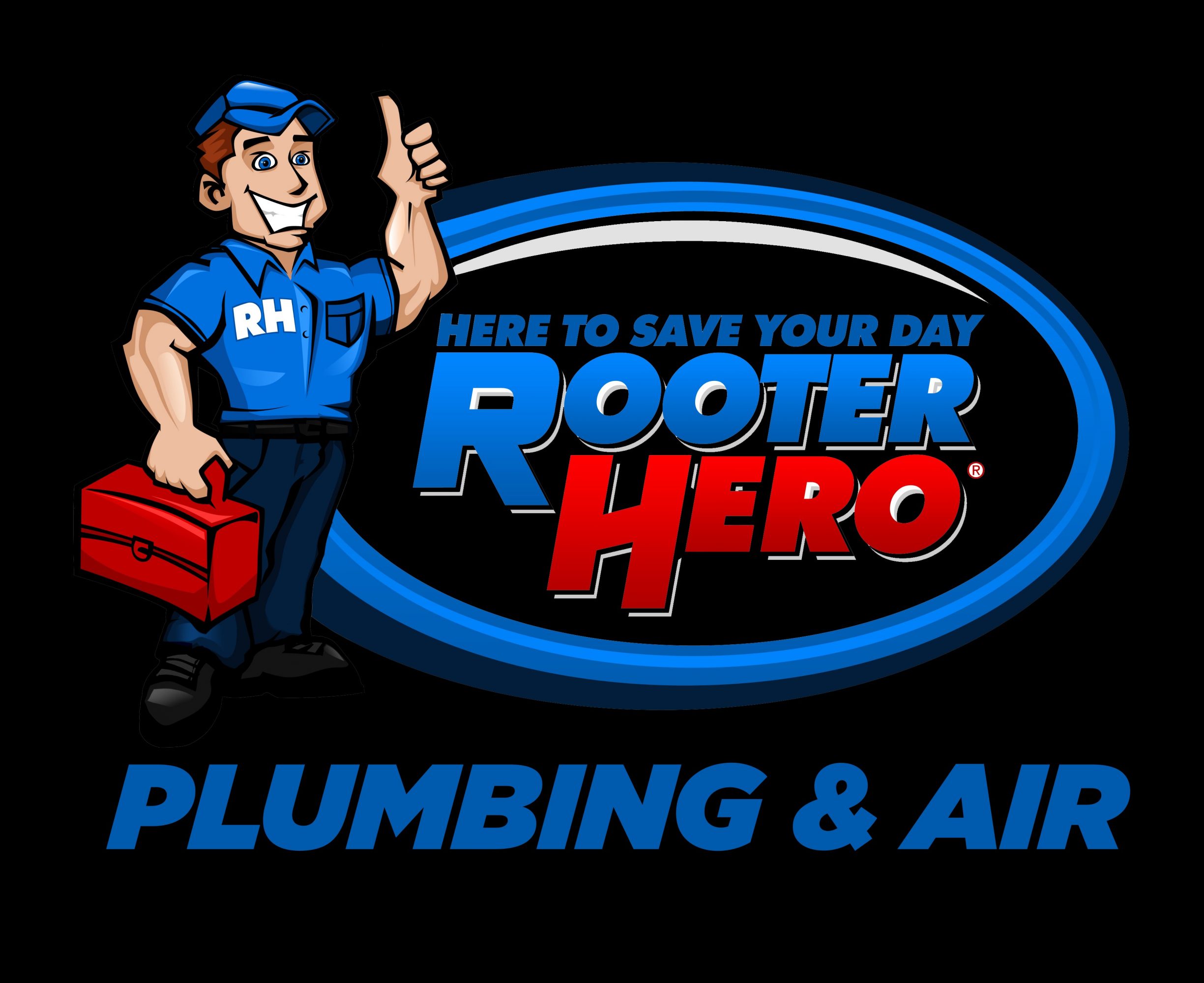