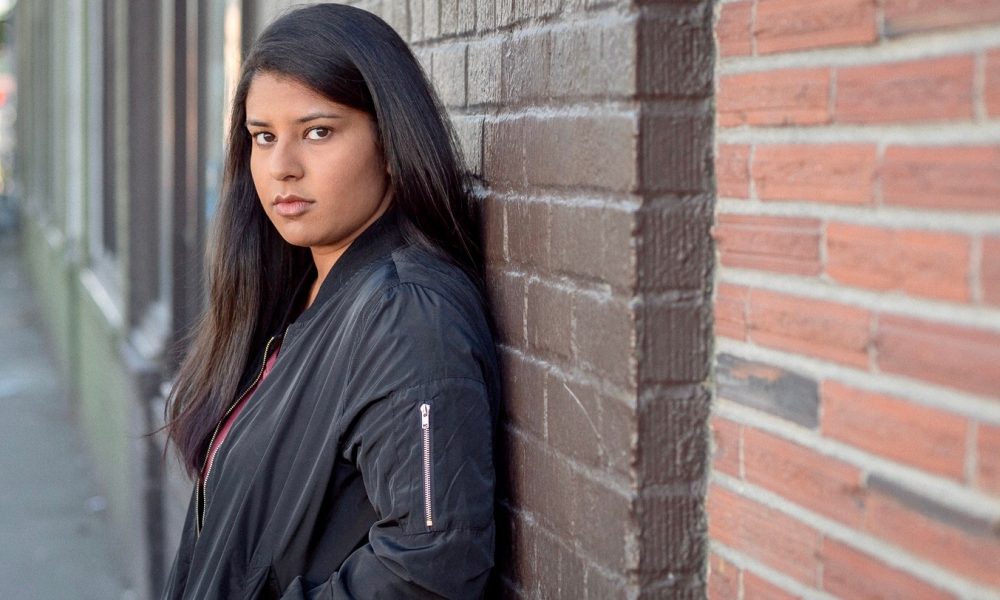 Today we’d like to introduce you to Jessica Cruz.

Hi Jessica, thanks for sharing your story with us. To start, maybe you can tell our readers some of your backstory.
I started acting when I was in middle school. I auditioned, for the first time ever, in 6th grade for the Spring play. I didn’t know I was supposed to have a picture, resume, or anything prepared really. So, in the middle of the auditions, I went to my school’s library and checked out a monologue book and started memorizing a monologue. When it was my turn to go up, I was tremendously nervous. The second I started to perform my body was shaking, I started getting extremely sweaty, my breathe got fast and heavy and I forgot all my lines. Obviously, I didn’t get apart. But that didn’t discourage me, surprisingly. I went back to audition for the Fall musical. This time I had my school photo with me, a monologue prepped, and a song prepped. I chose Star Spangled Banner; I know ambitious kid. This time when it was my time to go up, it was a little better, but I was still nervous, still breathing kind of heavy, I forgot a little less of my lines this time. My singing was not all that great. So again, I didn’t get apart. So, then I decided the only way to learn how to act and get over my stage fright is to take a drama class and I did. I performed a scene in that class with my group. I remember my character got sick, threw up in a trash can and got her head stuck in there. And the entire time everyone else is trying to figure out how to get my head out of the trash can while I continue to make vomiting noises. Haha! My class really liked my performance and so did my teacher.

After that class, I went back for the third time to audition for the Spring play. This time I was confident, I knew my lines, and I was not shaking or anything. And third time is the charm, I got cast in my very first part ever! My drama teacher was the Producer for the Spring play and I feel like she had a part to play in this because I was cast in the non-musical production of “Anchors Aweigh”, playing a Cruise Director who gets seasick. That pretty much just kicked off everything for me. The love and joy of performing became curiosity of finding out how films are made. My brother and dad were like, “you should probably know how people make movies if you want to be acting in one.” So, then I took video production in high school and fell in love with the creation of stories and the art of collaborating and making films. That lead me to major in film production. In school and college, I participated in both theatre and film projects. Now I still kind of do the same things, but I tend to focus more film projects.

Would you say it’s been a smooth road, and if not what are some of the biggest challenges you’ve faced along the way?
No! I think the smoothest road was probably when I was in school. Because I wasn’t just focused on theatre or film, I was spending time with friends, and I had classes to worry about. Everything else I just did because I either wanted to or had to (for a class). It wasn’t a ride or die situation. So, in other words, I had other priorities to distract me and inspire me at the same time. After school ended, things got hard and they kept getting harder every year. When the pandemic started, I was forced to stop everything, which led to a lot of questioning of things and self-doubt. This was the time that made me realize that I had been running non-stop for the past 3-4 years trying to do so many things to move my career forward and wearing myself out in the process. I went through a major roller coaster of ups and downs, at times not being happy with working as an actor or filmmaker. So, it became a time for me to rethink what my priorities are and what is going to make me feel inspired to be creative again. This time on my own terms and not trying to please anyone else.

Thanks for sharing that. So, maybe next you can tell us a bit more about your work?
I am an actress; I have also produced some shorts and plan to produce more going forward. I recently produced the first short film under my Production Company, Catherina Pictures, called “Last Dog On Earth”. An apocalypse story of two exes trying to survive the end of the world with their newly found dog, written and directed by Olivia Roberts. It was filmed in Los Angeles in June and is currently in post-production.

In 2020, I produced and played the lead in a short film, “Orchid Daydreams”. A story of two estranged sisters who are brought together by struggle and loss, written and directed by Marisa Avitia. This film was shot 100% remotely, everyone was working with each other solely via Skype. “Orchid Daydreams” is currently in the festival circuit, and I’m very excited to announce that the film as garnered many Finalists, Semi-Finalist, Honorable Mentions, and Official Selections in multiple film festivals domestically and internationally. Including four wins: Best Actress in a Drama and Best Supporting Actress in the Best Actor Awards in New York; Best Supporting Actress in the Golden Sparrow International Film Festival in India; and Best Actor of the Year in the Mumbai International Film Awards in India. “Orchid Daydreams” is aiming to shoot the feature film in Fall of 2022 in Washington State.

Next year (2022), I’m also set to reprise my role as the rookie cop, Officer Holland in the feature film “Bound” written and directed by Australia Kincannon. The film is currently fundraising on IndieGoGo. We filmed the proof of concept two years ago and now are getting close to filming the feature.

Apart from acting, I started my own demo reel editing service for actors and directors during the pandemic. If anyone is interested, they can check out the prices packages on my website.

If you had to, what characteristic of yours would you give the most credit to?
Happiness, passion, hard work, drive, determination, prayer, and a bit of luck. 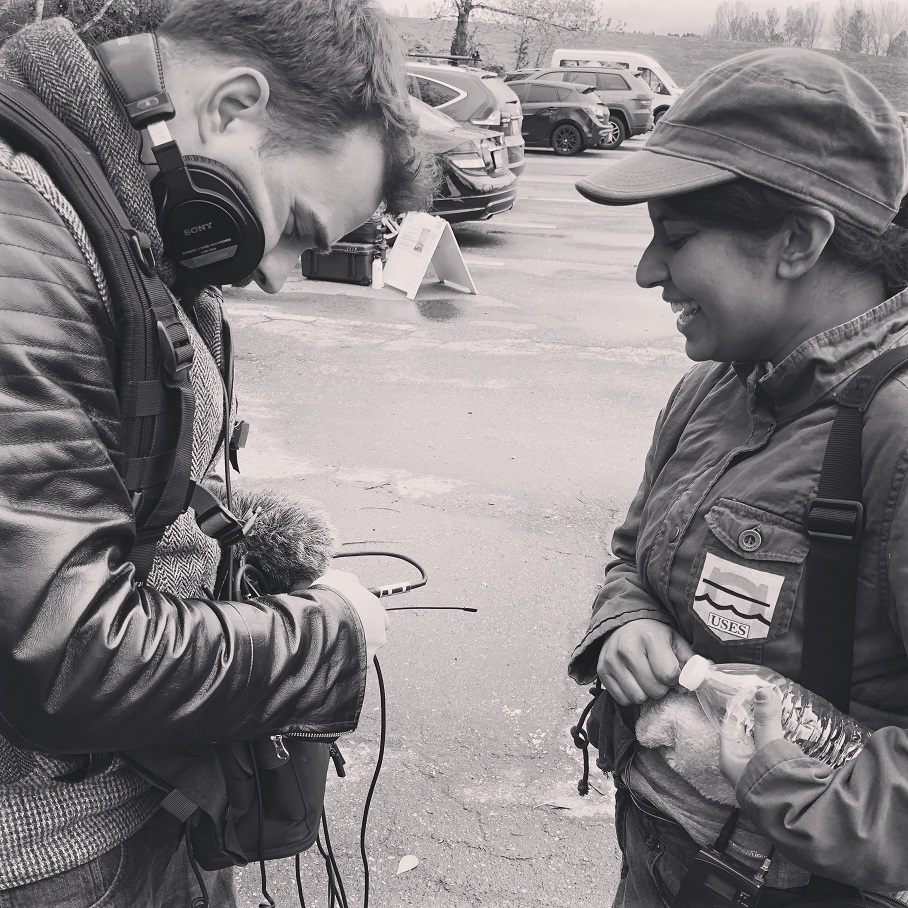 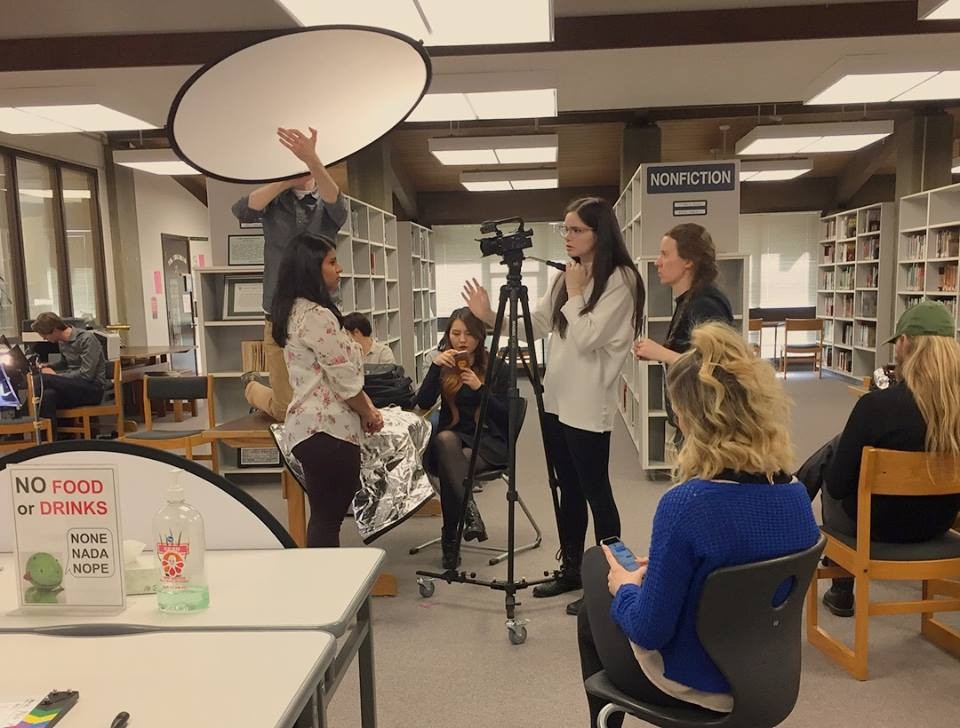 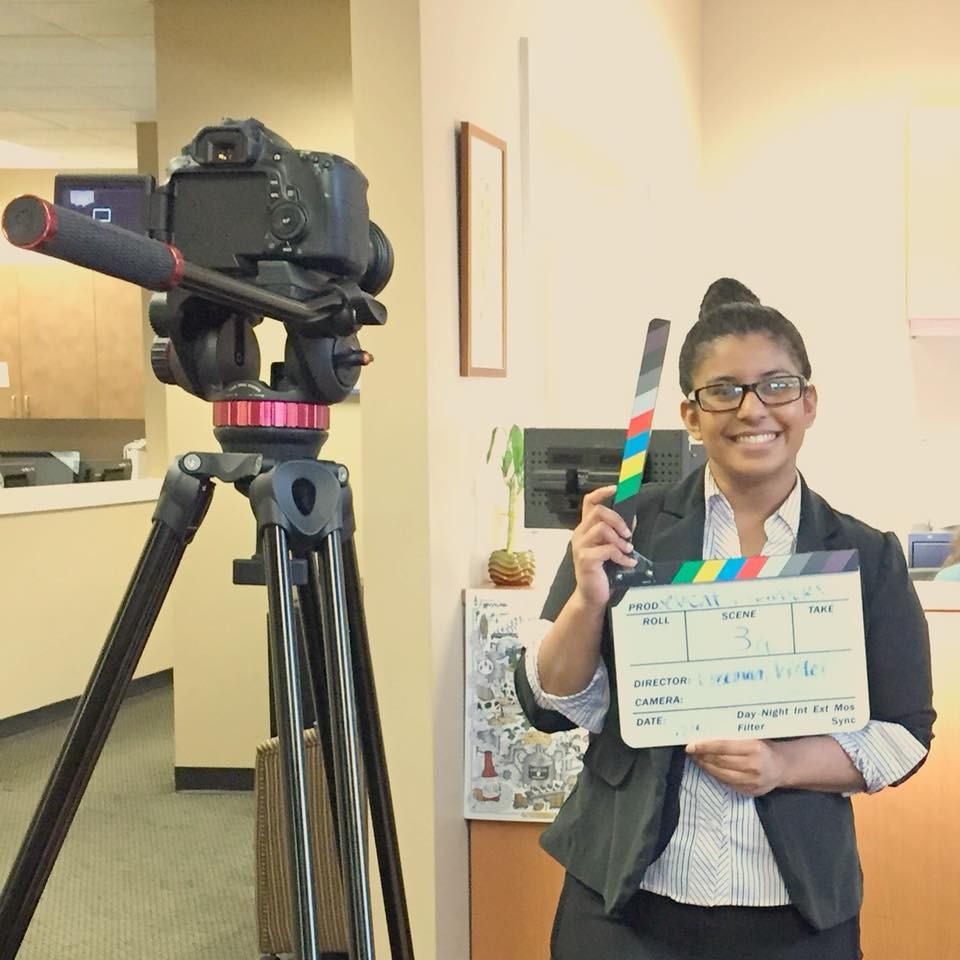 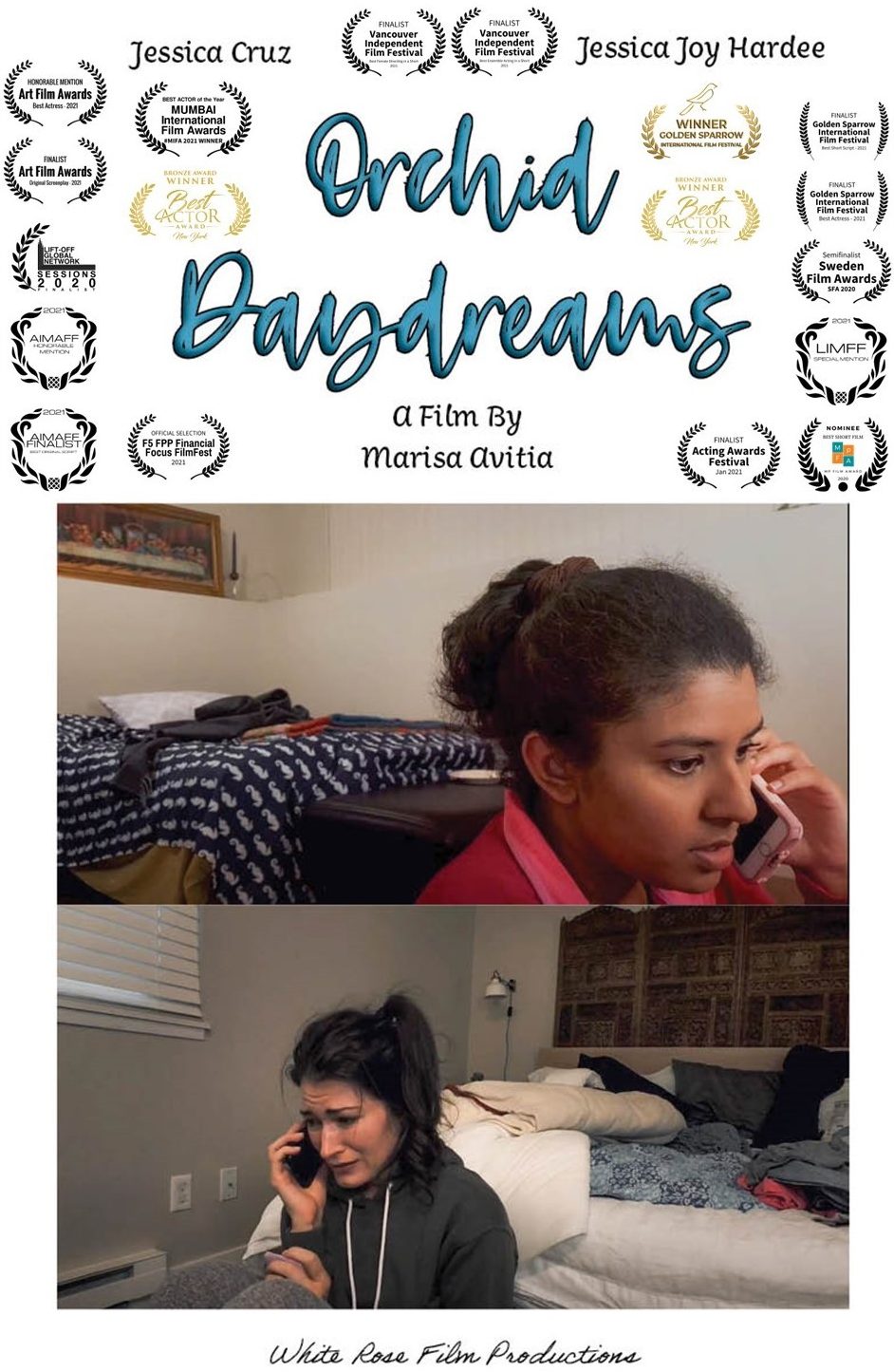 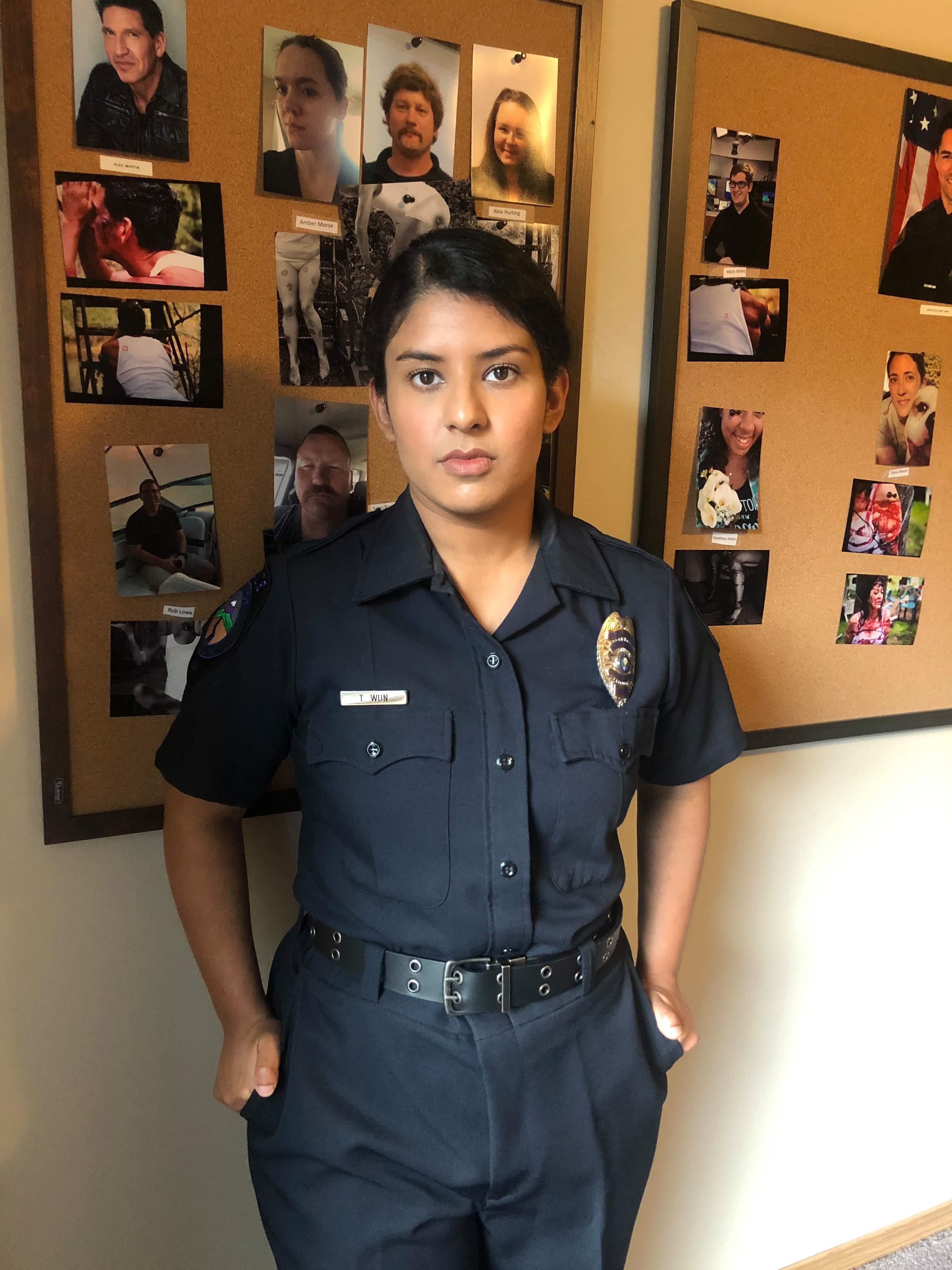 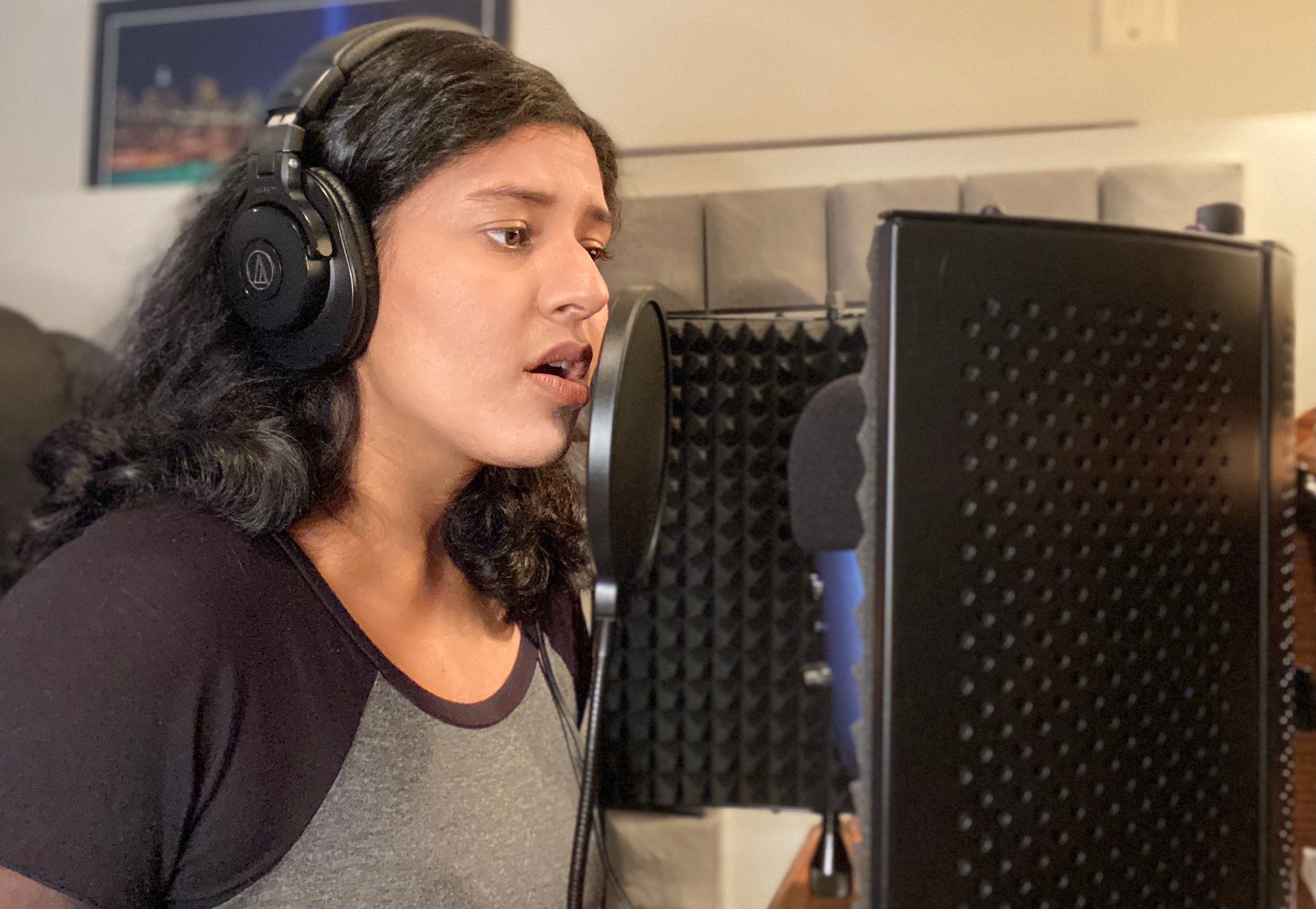 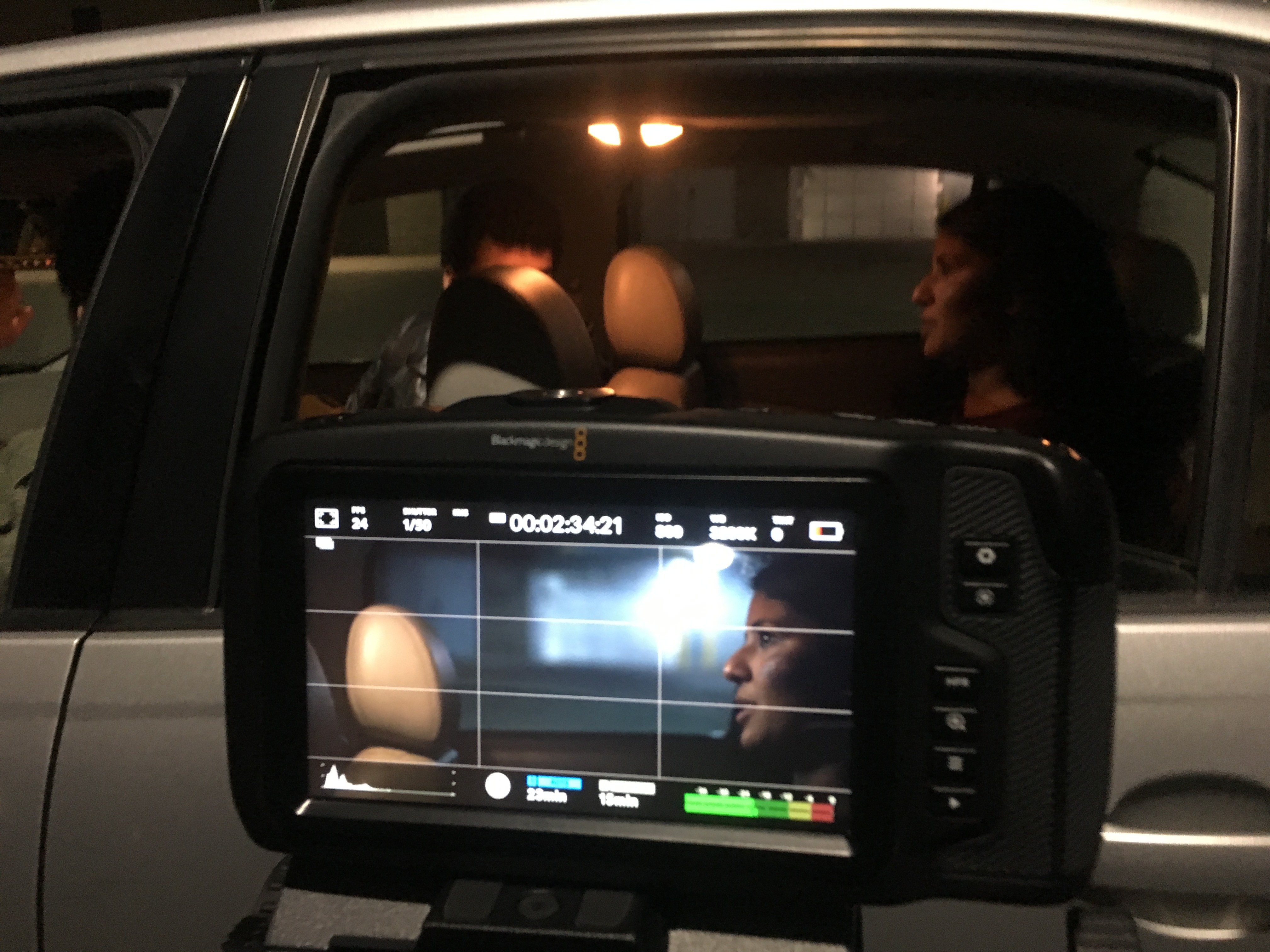 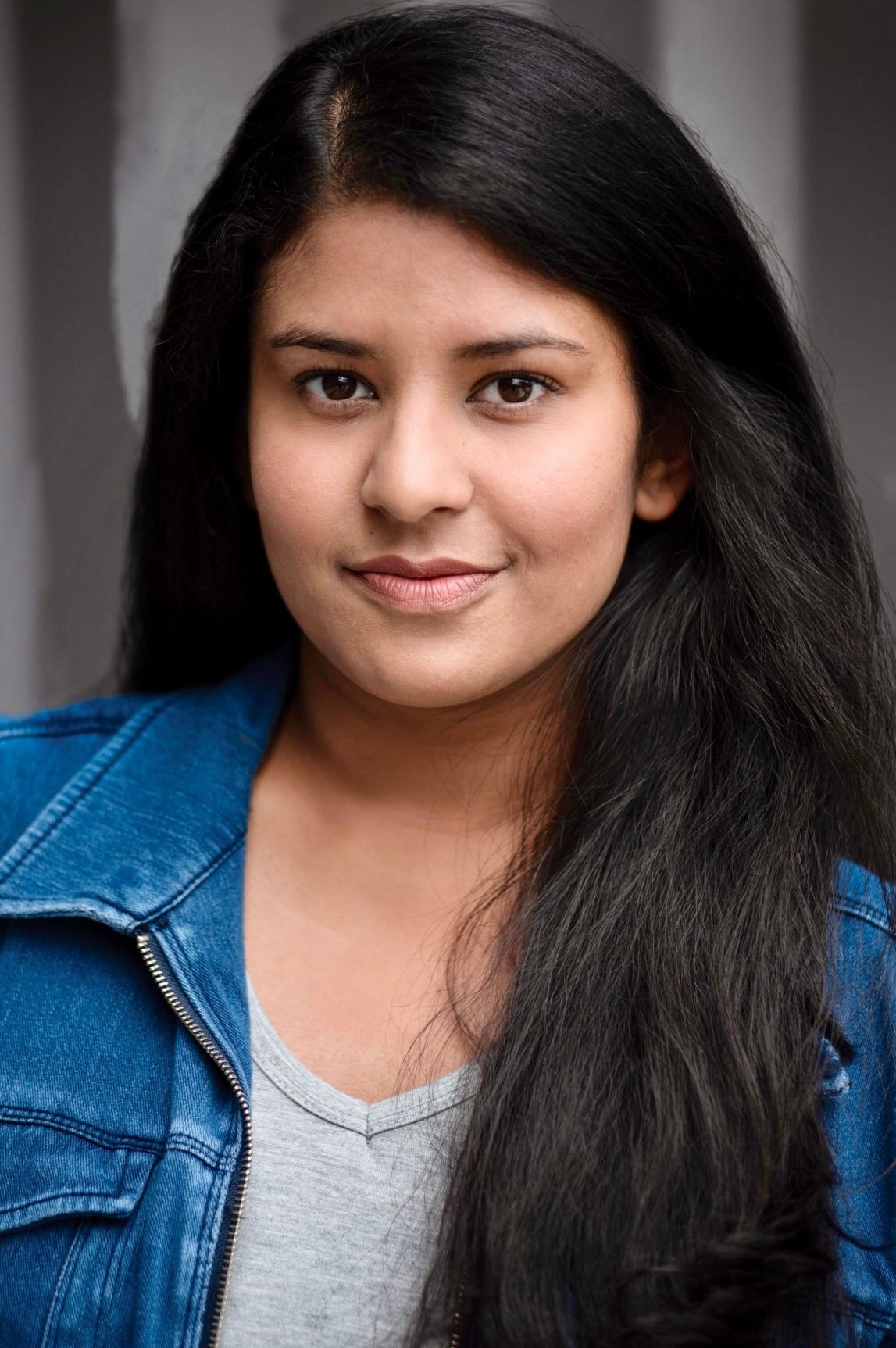