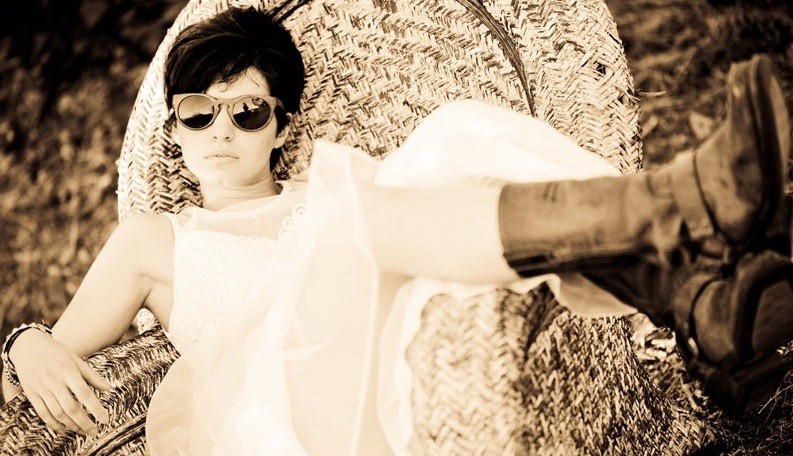 Today we’d like to introduce you to Jennifer Robyn Jacobs.

Hi Jennifer Robyn, so excited to have you on the platform. So before we get into questions about your work-life, maybe you can bring our readers up to speed on your story and how you got to where you are today?
I am an East Coast girl, I was born in New York City and I grew up in Allentown, PA. Acting was a no-brainer for me, I fell in love with it before anything else as a young girl, and as I endured certain hardships in childhood acting became a valuable source of expression. As a child, one of the fondest family memories I have is BlockBuster movie nights on Fridays & Saturdays. My mother’s dream was to attend the Oscars. She wasn’t an actress but she had a contagious Hollywood obsession. Unfortunately, she passed away when I was 16. I inherited her passion, drive, and resourcefulness. These qualities, combined with my love of cinema, gave me the courage to move to New York City and pursue acting full-time. Several years later, I moved to Los Angeles. I couldn’t believe there was an entire city of people who loved to discuss, learn, and create films as much as I did.

I’m sure you wouldn’t say it’s been obstacle free, but so far would you say the journey have been a fairly smooth road?
Every part of this career, every win, and every loss has been immensely challenging. LA seemed like a fantasy land but this fantasy land came with a whole slew of hardships. One of my mentors compared LA to the Olympics and that puts in perspective the sacrifice, endurance and hardships it takes to consistently pursue a career in Hollywood.

Thanks – so what else should our readers know about your work and what you’re currently focused on?
I am fortunate to work with many talented people in Los Angeles, making national commercials, television shows and, independent cinema.

I consider working with Michel Gondry on his Pandora Campaign one of my most memorable career experiences. I had an entire set focus on me as I ran through a series of reconstructed album covers. It was like a dream. This past year, I won the award for best actress at Oregon Short Film Festival for a film called Choice, directed by indie filmmaker Sam Felman. Acting involves so much unrecognized work, it was an incredible honor to be noticed.

While I love acting in other people’s projects, I have become quite a film buff in the past few years and have taken an interest in writing and producing projects with others. 60 mg is my screenplay debut directed by an up-and-coming female filmmaker Lain Ewing. We are having our Los Angeles premiere at the 2021 Culver City Film Festival this December.

Most recently, I wrote and produced a short film with my partner, Adam Linkenhelt, who is an award-winning documentary filmmaker. We hadn’t worked together before and it was an incredible journey learning that we pushed each other to follow through with our guttural instincts.

We’re always looking for the lessons that can be learned in any situation, including tragic ones like the Covid-19 crisis. Are there any lessons you’ve learned that you can share?
Screenwriting and sourdough bread. These were the two things I studied when socializing was off the table. Sourdough bread and an acting career don’t exactly go hand-in-hand, but the weekends make great cheat days for bread and butter- my fav. 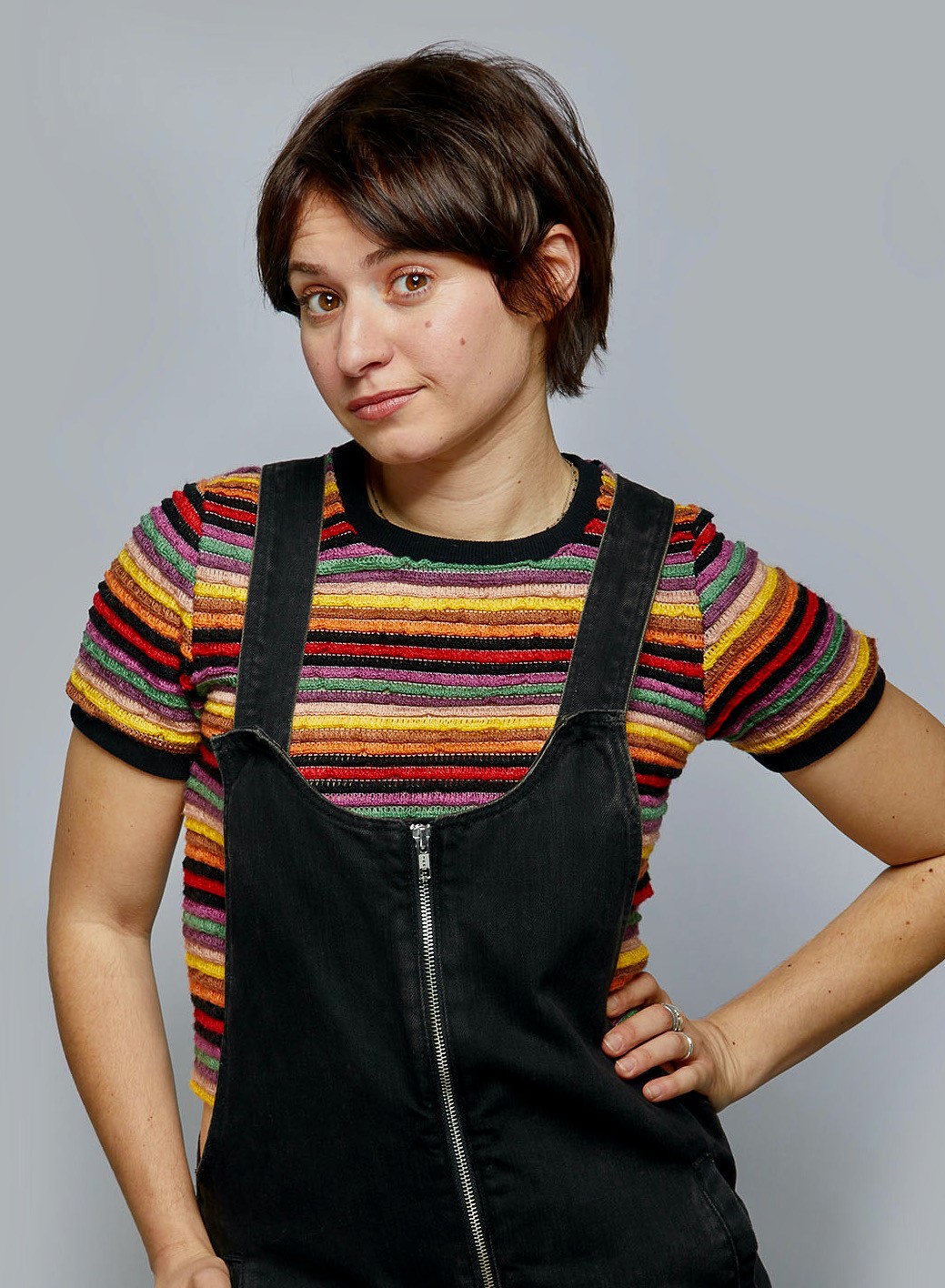 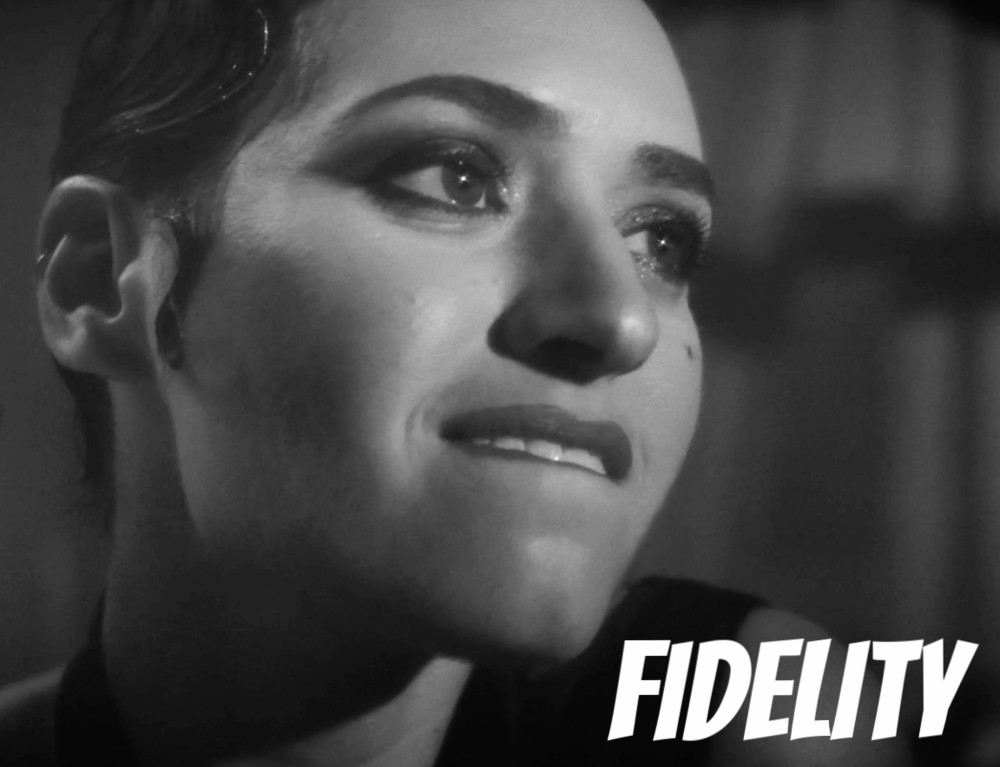 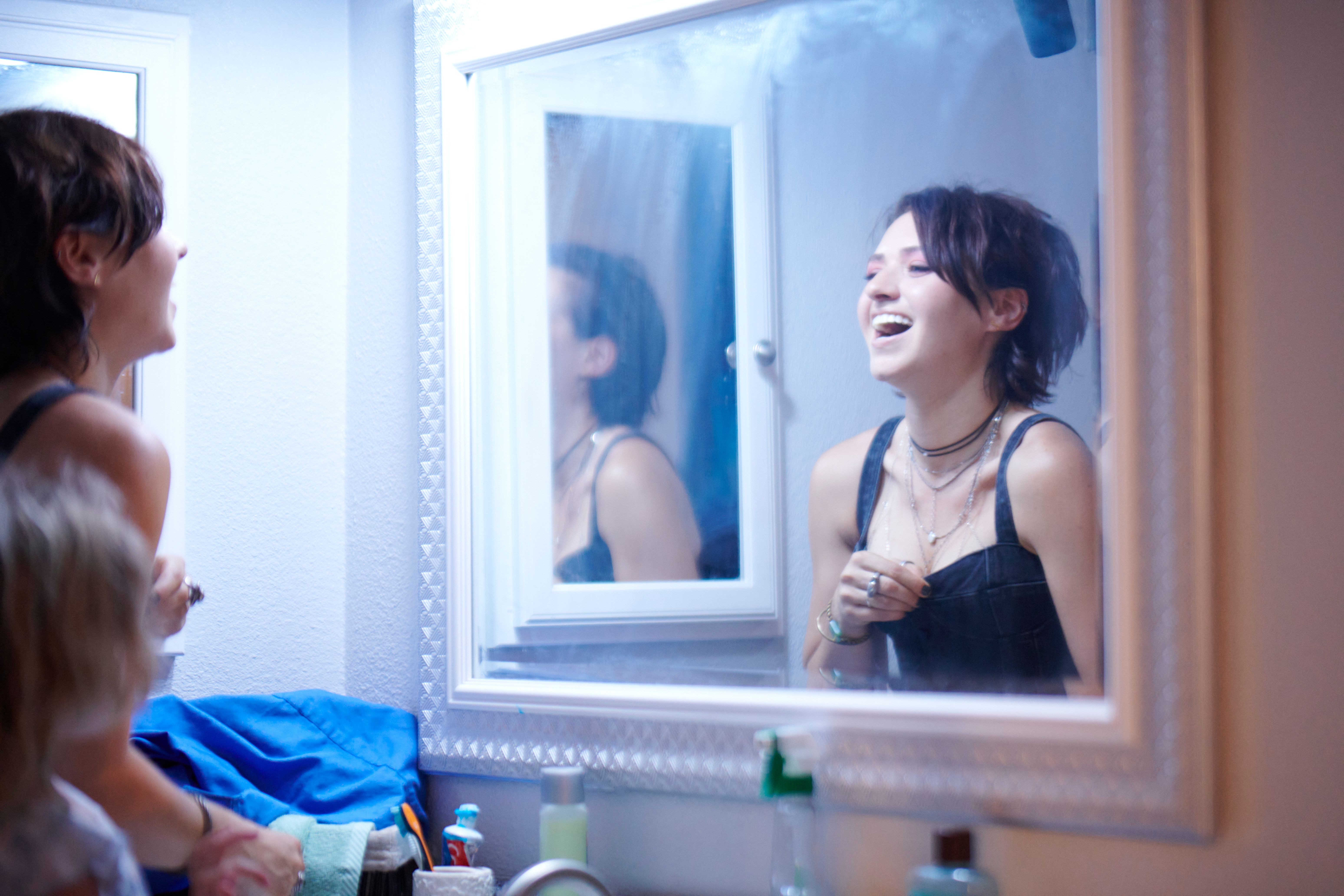 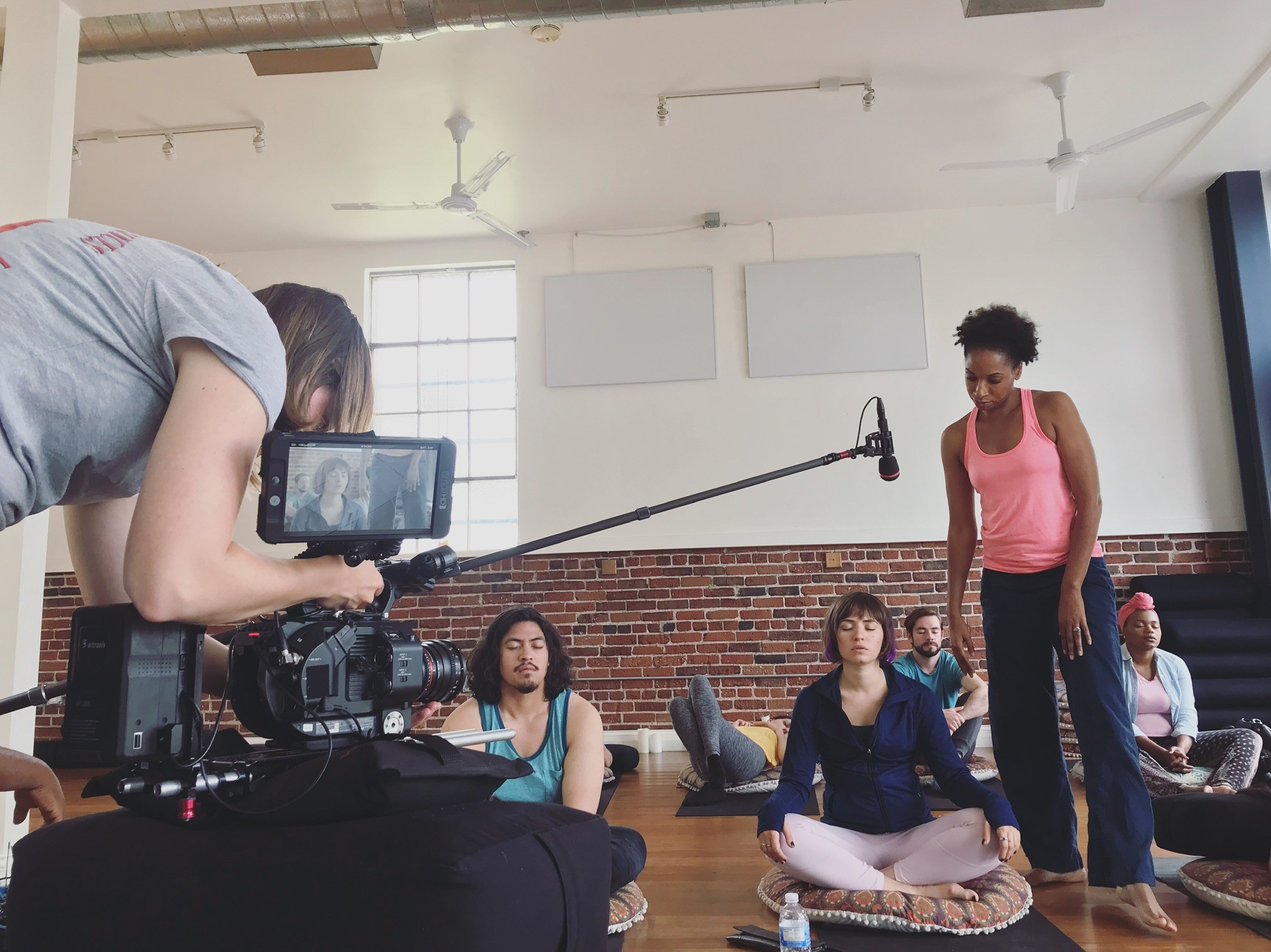 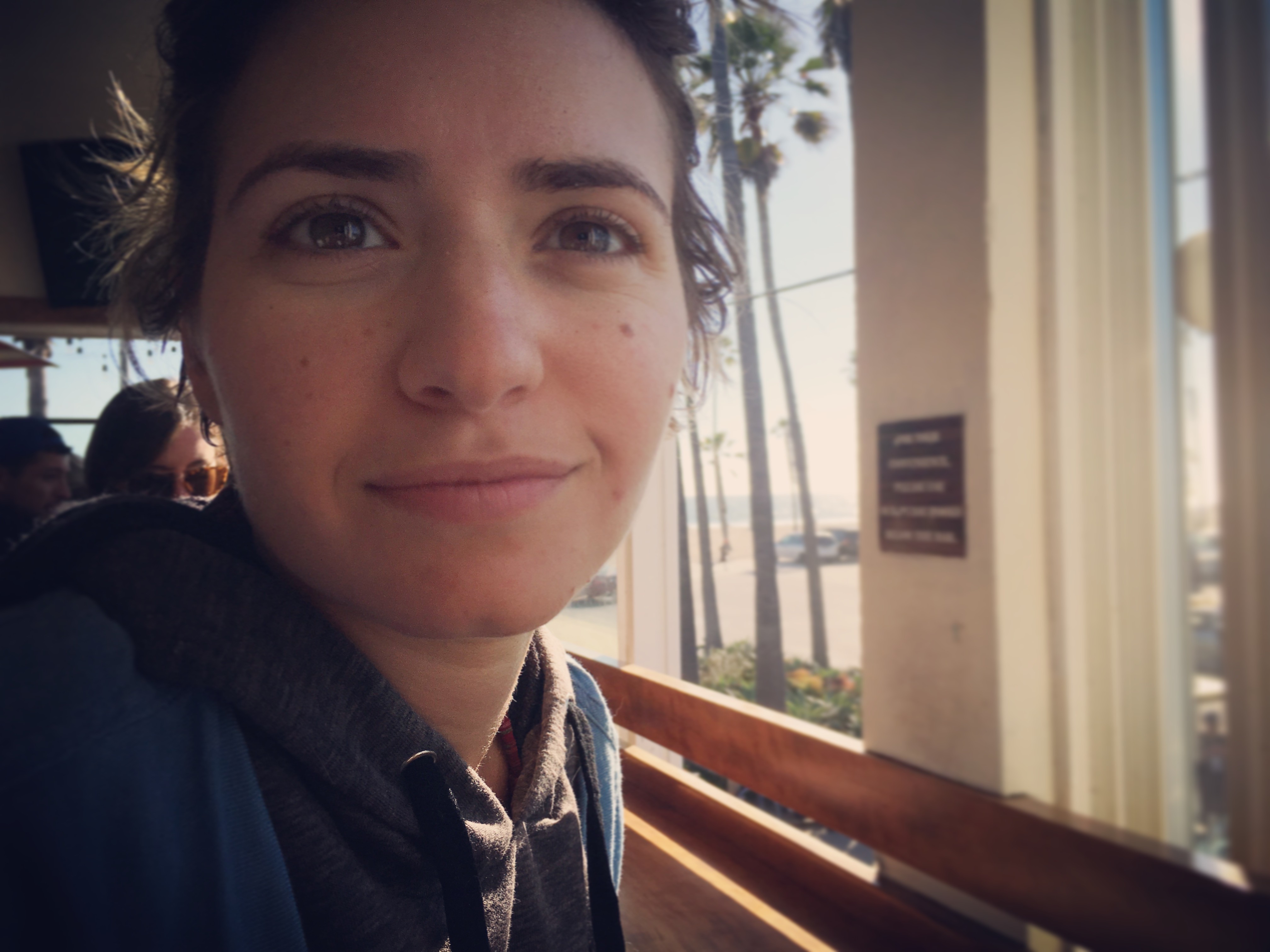 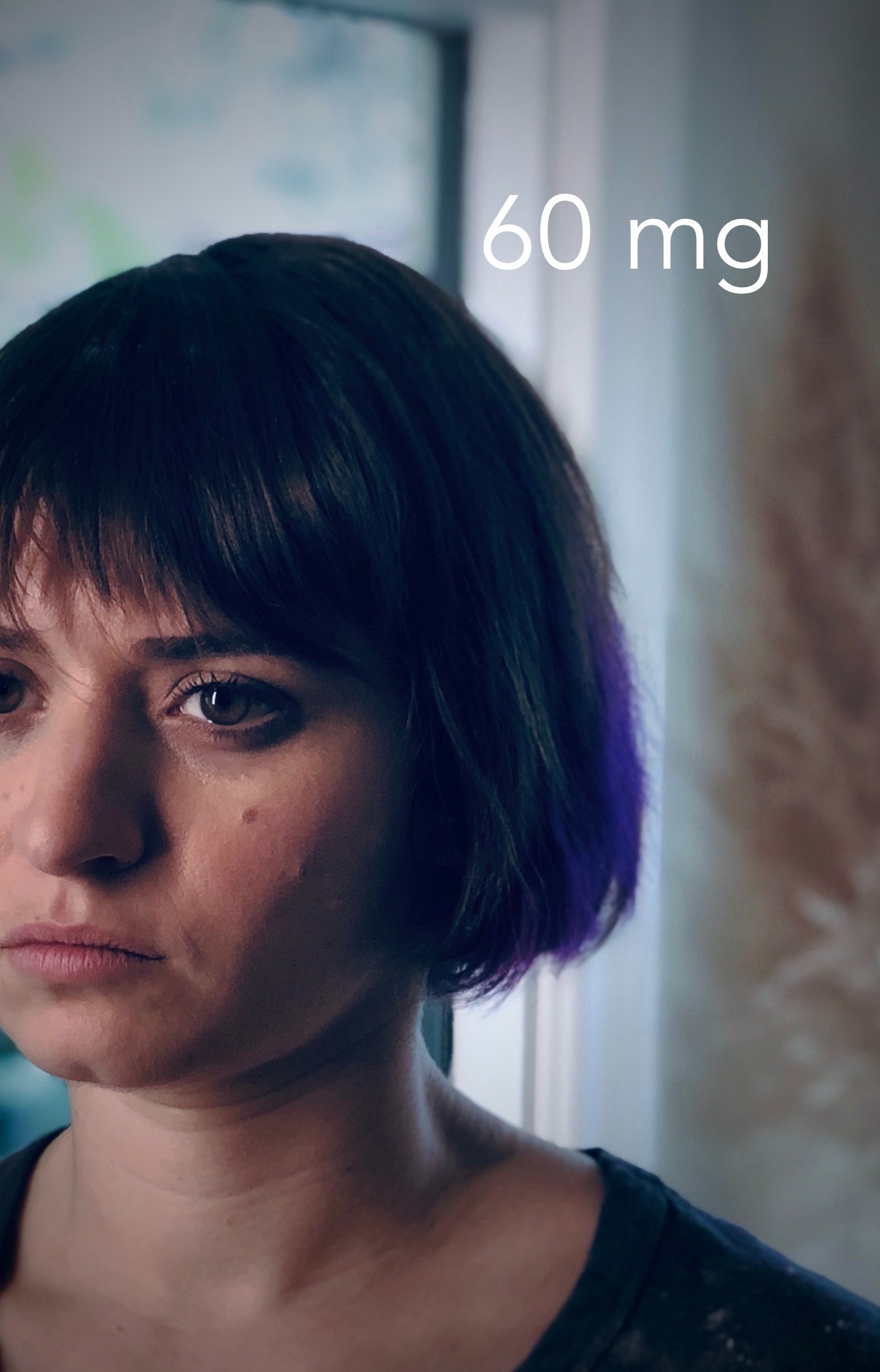 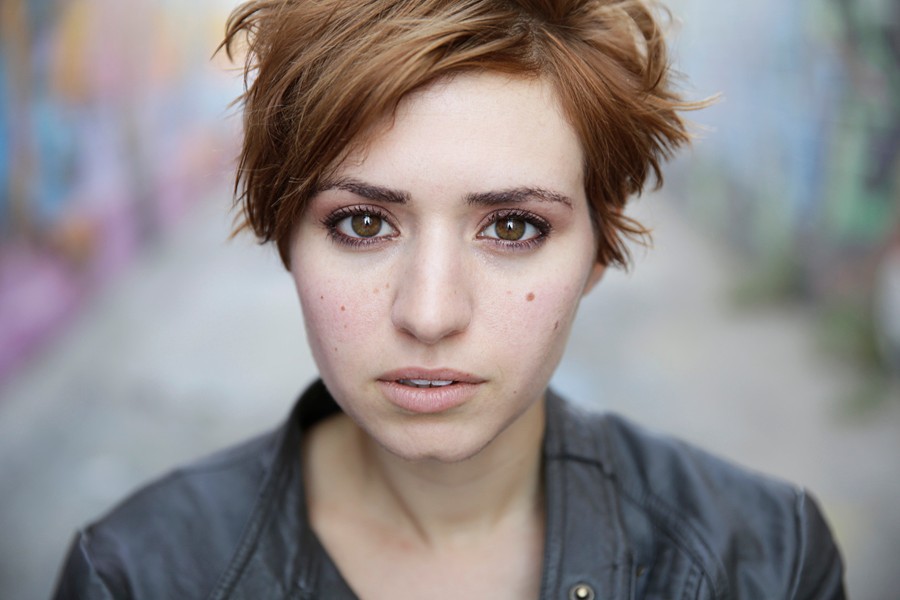 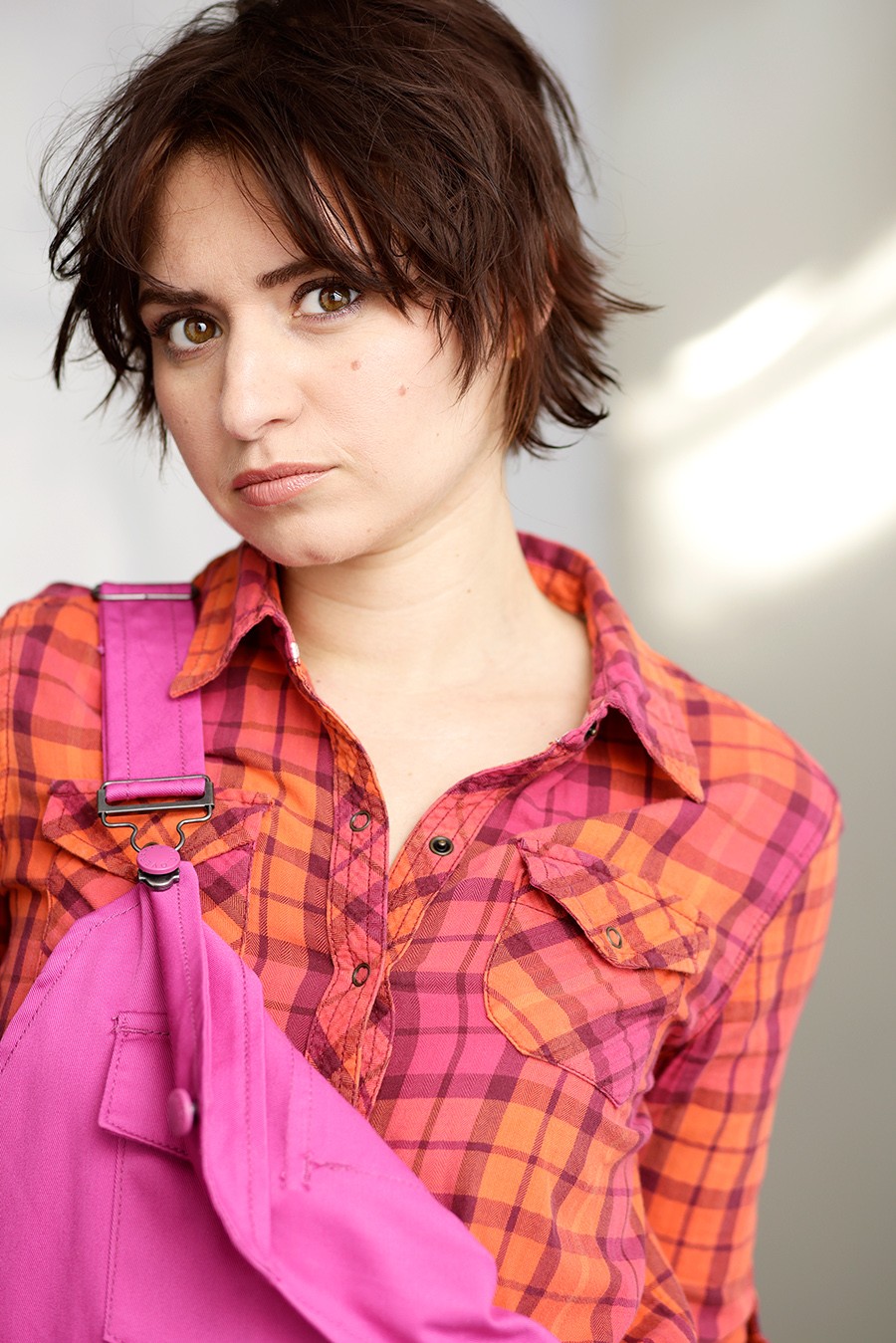