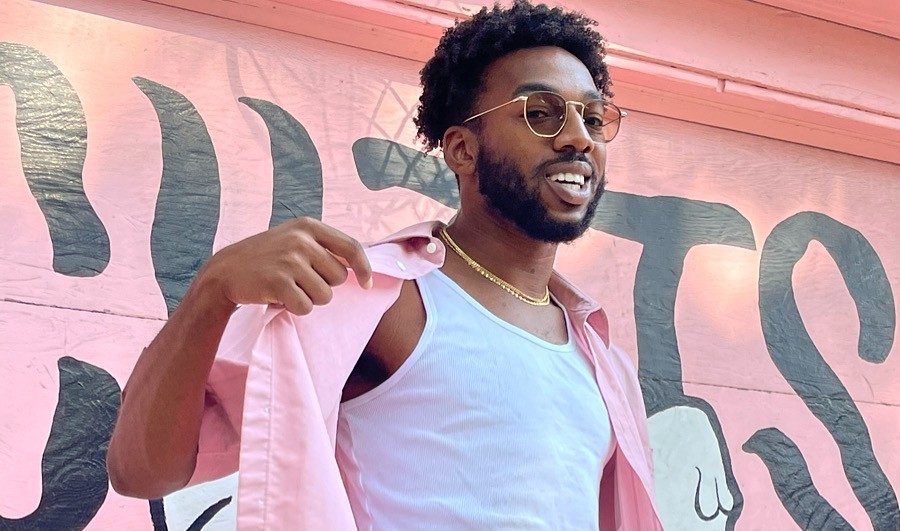 Today we’d like to introduce you to James Dhaïti.

Hi James, it’s an honor to have you on the platform. Thanks for taking the time to share your story with us – to start maybe you can share some of your backstory with our readers?
So I’m a dancer from Montreal Canada, I’ve been dancing since the age of six and I’ve been developing my love to dance so much that it became not only a passion but now a career and an identity. Since I’m 17, I always knew what I wanted to do with dance and I’ve been working towards that goal which is to be touring with and artist on a world tour. So, since 2016 I’ve been training as much as I can in New York, Los Angeles, bunch of conventions around the United States, back home in Montreal, and I started to be working a booking jobs in Montreal and doing some performance in Egypt and Kuwait. I knew that my goal had to be fulfilled and the only way I could to that was by moving to Los Angeles and shoot my shot and this is exactly what I’m doing. So I’m currently working on my visa so I can move by the beginning of next year(2022) and live the dance life that I work hard to have and that I want. I’ve been dreaming and working towards that goal ever since and seeing myself getting closer and closer really give me confidence and pride in all this journey.

We all face challenges, but looking back would you describe it as a relatively smooth road?
Of course not! The main struggle would be the money! Even tho I had very supportive parents about my dream, I still had to pay all my dance classes, my programs, convention, hotels, food, plane tickets, etc. Plus, when I wanted to train in the US (which means as much as I could) I had to think about the conversion of the dollars which made all my trips more expensive. So I learn the value of money very early! Also, finding myself as a dancer. It may sound corny but I remember hitting a wall at some point because I wasn’t evolving even if I was taking all the training and had a somewhat balanced life. Dance was so such a big part of my life that I understood that in order for me to continue to grow endlessly, I had to discover who I was as a human being and get in touch with my truest self as much as I can. Still working on this, since for me this is a life journey, but saw a lot of results once I started to work on myself.

I believe that the struggles come to see if I really want this dream as bad as I say I want it!

As you know, we’re big fans of you and your work. For our readers who might not be as familiar what can you tell them about what you do?
So I’m a professional commercial dancer.

I would say that my style is a mixture of hip hop, dance hall, and afro, and ballroom with a touch of all the styles.

I think I’m known from my quality of movement and my attention to details when I dance. Even tho I say that my special is the mixture above, I feel like I fell in love with every style of dance and that I wish I could excel in every of them, so I qualify myself as a mover how loves any time of movement. It just needs to feel good at the end of the day.

I think I’m the most proud of the dancer that I became and that I continue to become. I feel confident, I feel that I know more and more how I am and that I love more and more who I am which makes this journey fun, still challenging but less scary.

Here are some things that I did these past years:
I’ve been in the last three musical in Montreal (Mary Poppins, Fame and Mamma Mia). I’ve danced in the ope “Champion”. I’ve Been on the live show of Canada Day, I’ve been doing some backup dancing on TV shows (Montreal Versions) such as Dancing with the star and America’s Best Dance Crew and Masked Signers. I’ve been on a reality TV when I was 17 when we were five dancers and five singers living in a house for ten weeks to perform and compete against each other which concluded with a Quebec Tour of 44 shows. I did other Canadian Tv shows such as Star Académie, Révolution, Gala Artis (which is equal as the Emmy awards in Quebec). I’ve also done commercials for Coca Cola, Nivea, True Religion and Dairy Queen. Last year I did the Opening number of the Man Handball Championship in Egypt and this year, I’ll be in Kuwait doing the Opening number of the GCC Games. I’ve been doing live performances with local artists from Montreal especially but I’ve also performance with bigger artists like Mika.

Is there any advice you’d like to share with our readers who might just be starting out?
To trust the process, believe in themselves, and most importantly, the two last things, work hard and don’t give up. 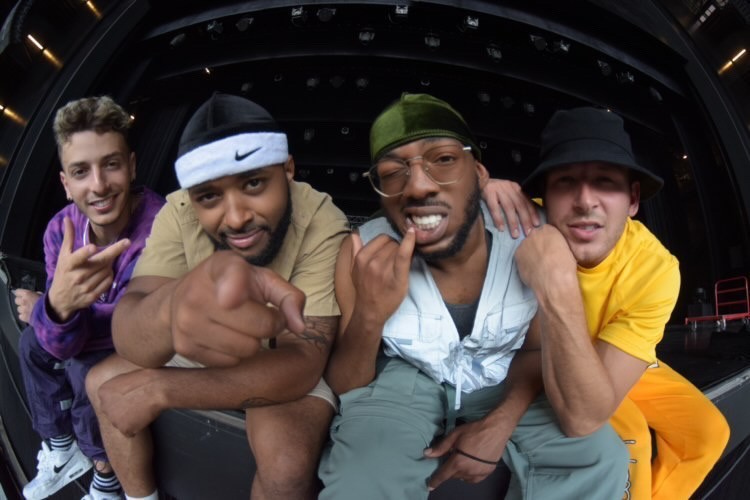 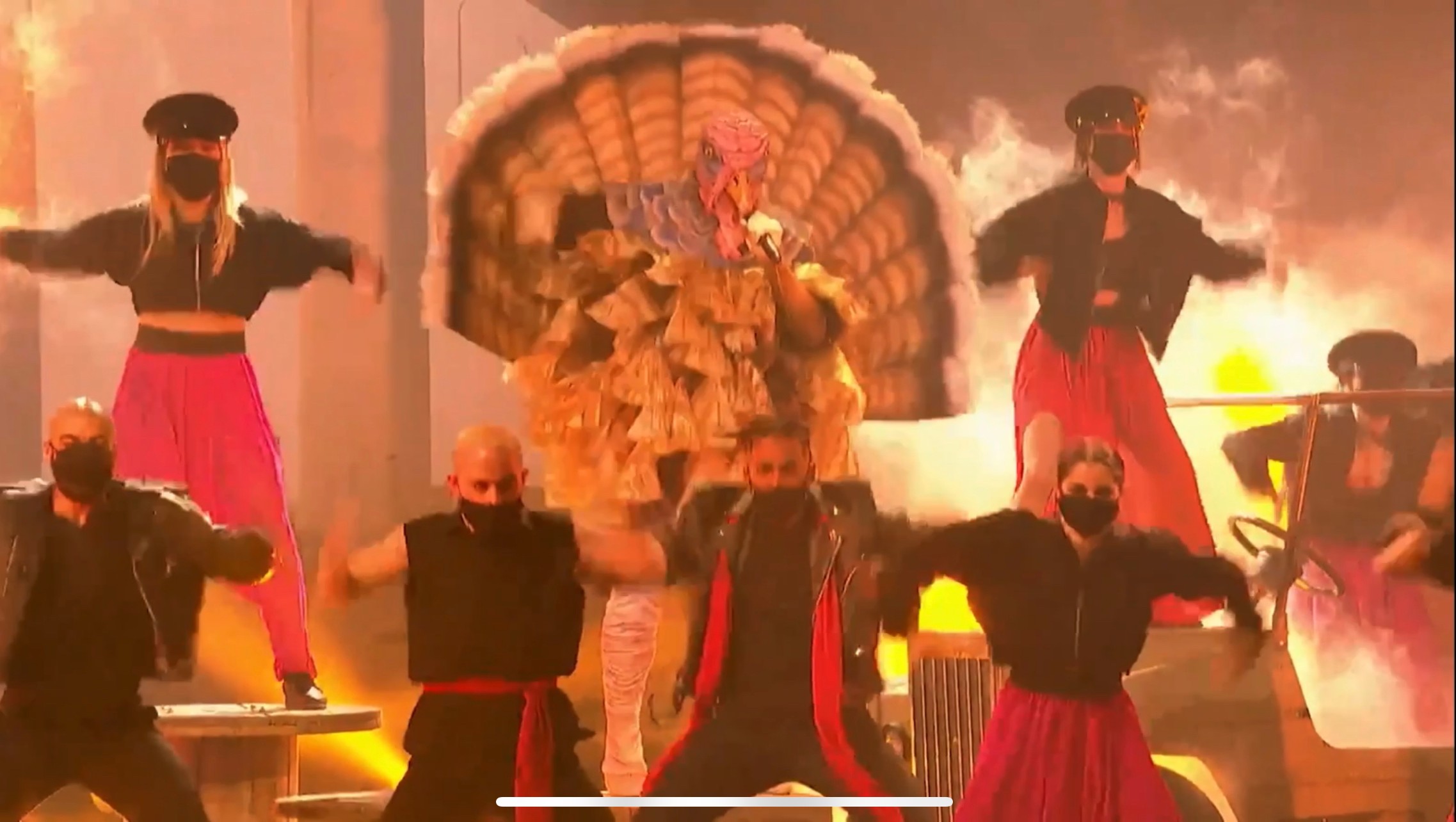 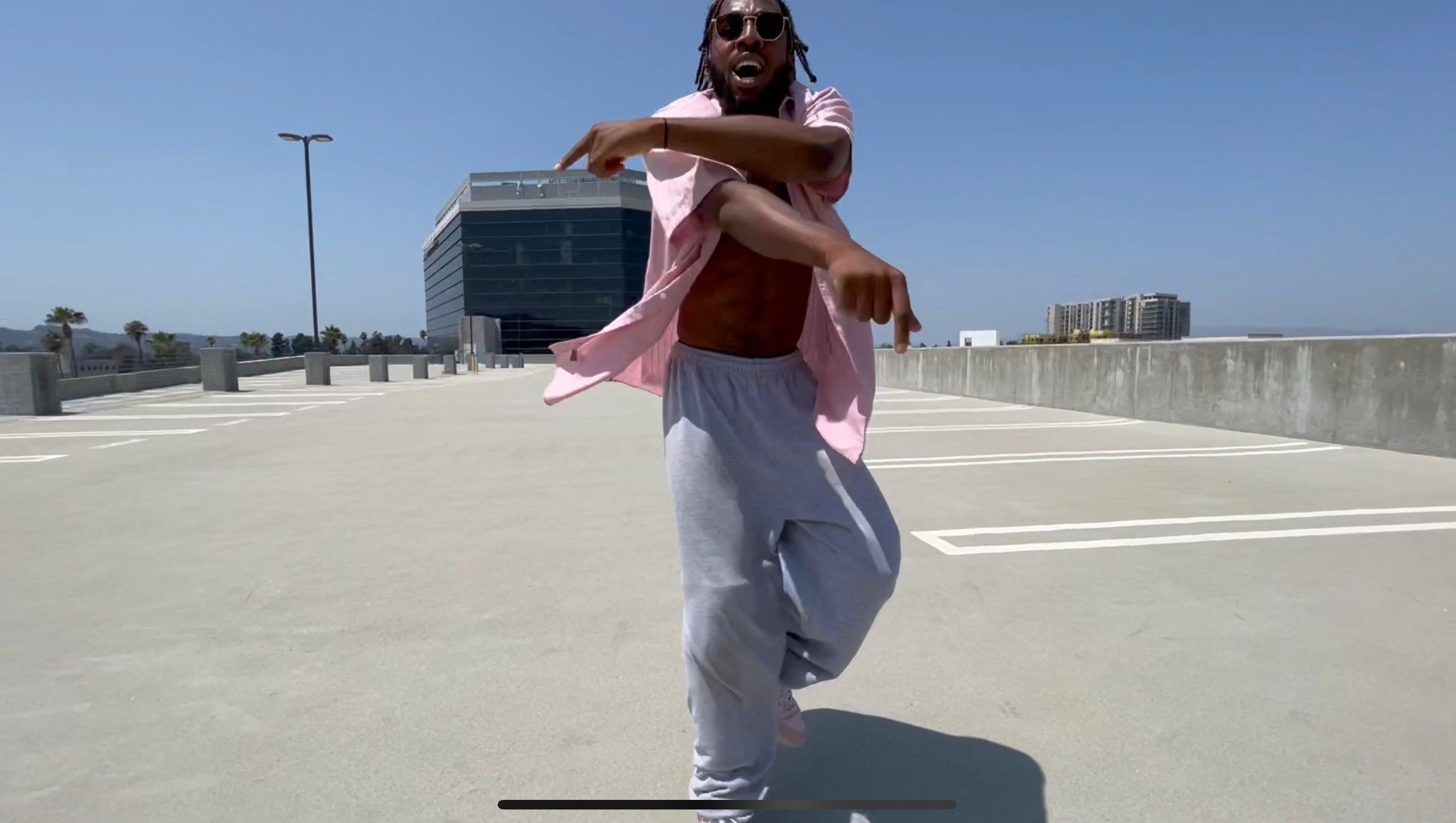 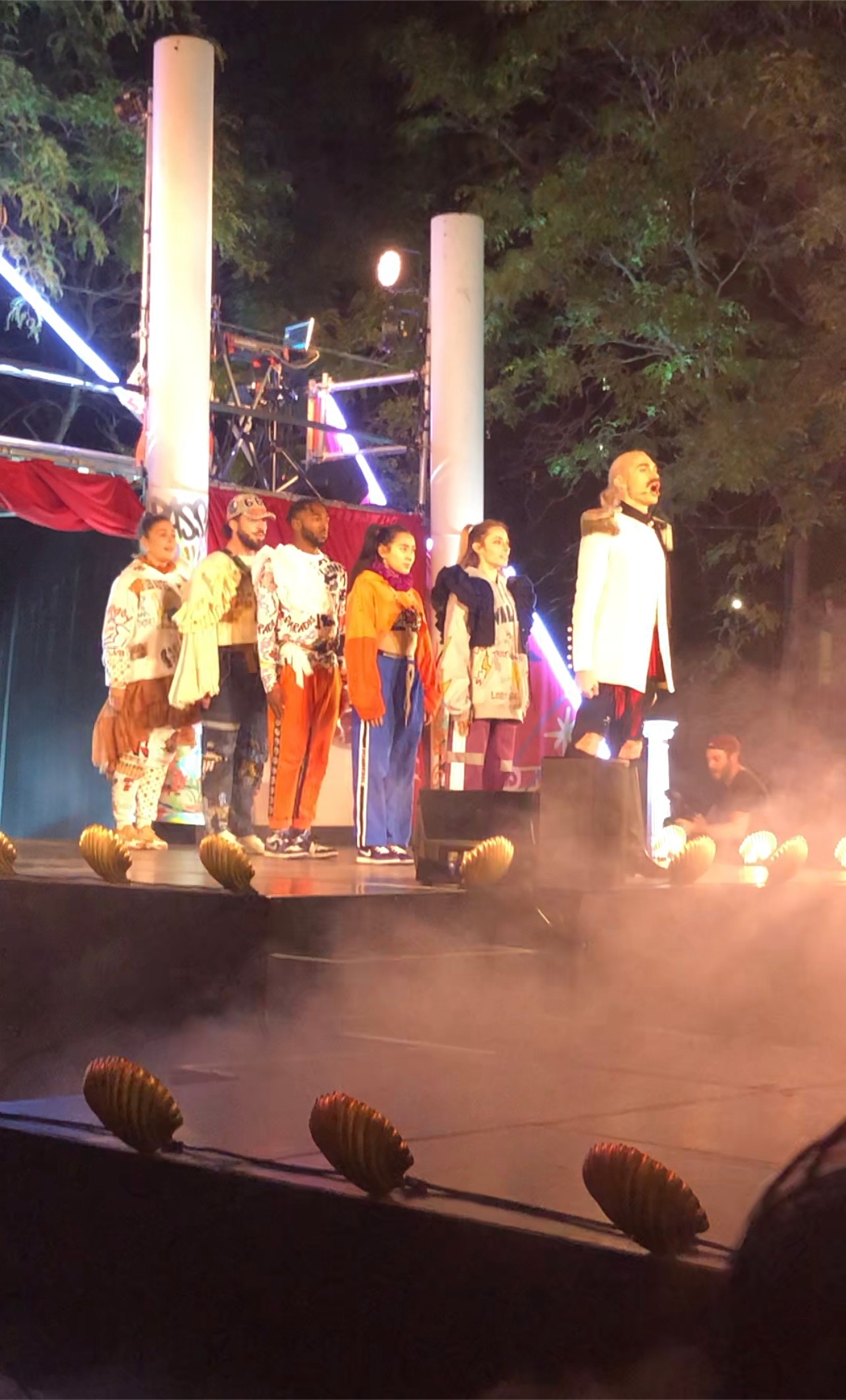 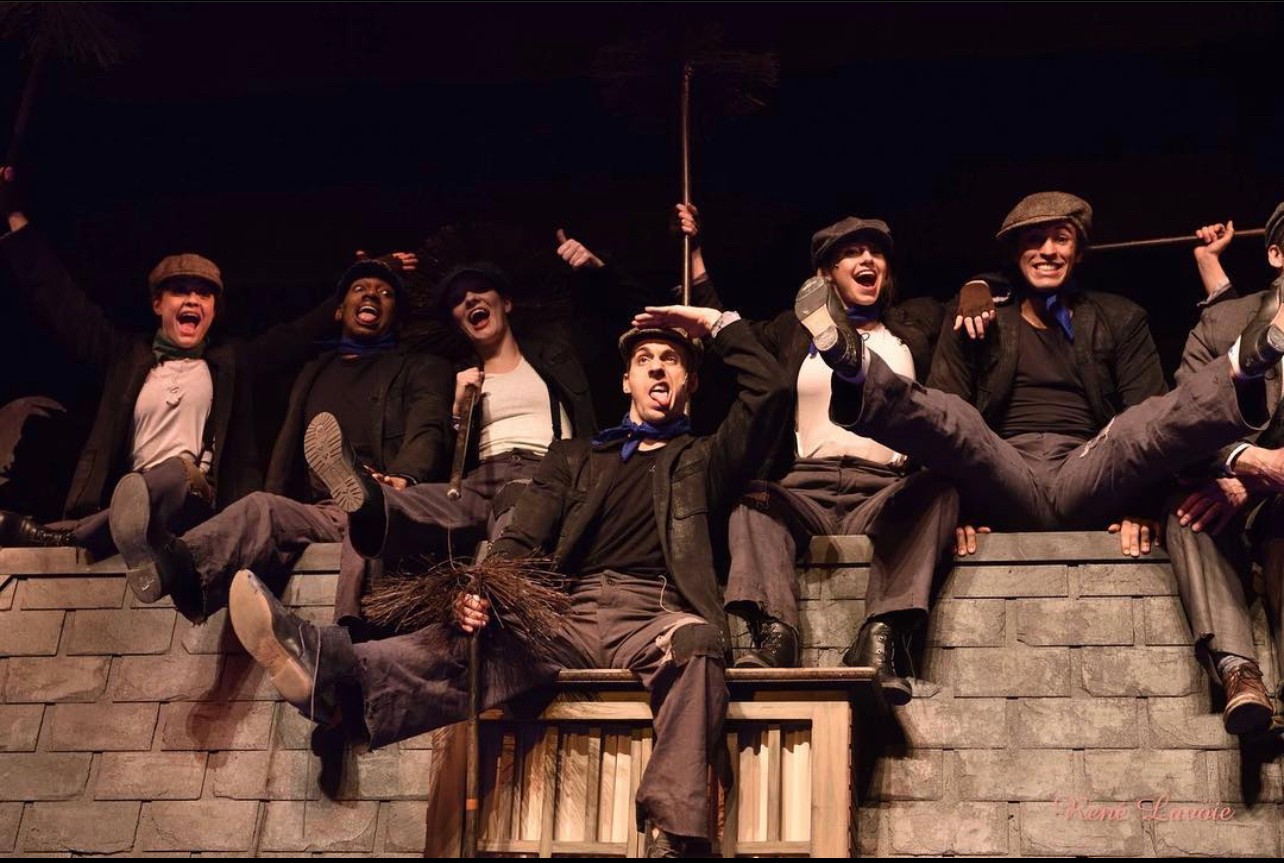