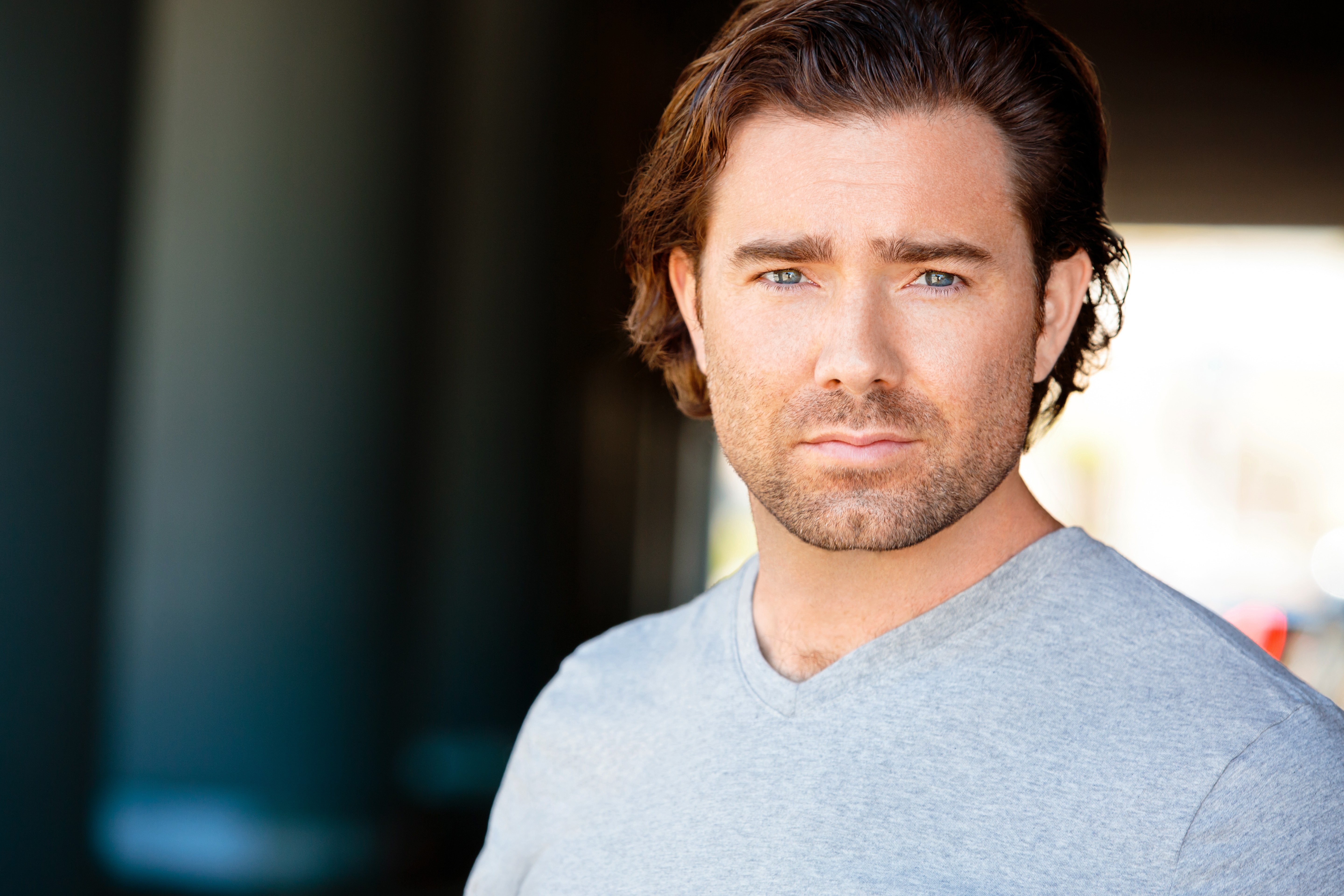 Today we’d like to introduce you to Jacob Chattman.

Hi Jacob, thanks for joining us today. We’d love for you to start by introducing yourself.
When I was eight years old, I was approached by a family friend at a Thanksgiving gathering. I was watching him perform mime tricks across the table and I was emulating him – miming a mime is apparently a faux pas, but I had no idea. His name was Nicholas Johnson. He had studied under Marcel Marceau in Paris and was starting a local mime school in Cave Creek, Arizona – the town where I grew up. I soon became one of his students and had my first stage performance shortly after. In retrospect, being approached by an older, flamboyant Greek man who hated clowns about my future in pantomiming was not, by any stretch, ordinary. However, the pure creativity of it enraptured me. I studied mime every summer until I left for college, forgoing the opportunity to begin touring places like Russia and China – I legitimately look back on this moment with a fond “what if” and a tinge of regret.

In college, I took the safe path. I got a degree in Business Economics solely because I thought it sounded important. When I graduated, I moved to Boston to play bass guitar in a band with my sister. Those years were really tough. Our band struggled. I had no money. I would even busk on the side of the street in Boston to make some extra cash. I was nearly arrested; Boston is really strict about street performing… and mimes are not hard to spot.

The band broke up after touring for a couple of years and I did what most people would do- give up on their dreams and get a “real” job. So I applied for a temporary position at the Trader Joe’s Corporate Office. Soon I got hired full time, promoted, and eventually moved upwards, and as I did, I got more and more unhappy. Logically, it should have been the opposite, but the artist in me was dying. At the same time, I came down with a mysterious illness. One of my kidneys was not functioning properly, and I began losing weight. A few months later, during the Superbowl, I was rushed to the hospital. I was in kidney failure and needed surgery. It all moved so fast, and as I was being wheeled into the O.R. I remember having a very honest talk with myself – “what did I really want to do with my life?” The only thought that came to my head was being an actor and a writer. So I promised myself, if I woke up, I would do that.

Six months later, I quit my job and moved to Los Angeles. I walked blindly into an industry that I knew nothing about. I immediately enrolled in classes and I consider myself the luckiest man on the planet to end up in Sharon Chatten’s Acting Studio – she, like Nicholas, treated her art with utter seriousness, passion, and attention to the craft. I had found a new home. I felt whole again. I fell in love with acting, I engorged myself on books and videos of the classic teachers. Like with mime, I saw the depth and jumped into it. At the same time, I wrote my first screenplay, a comedy that no one should ever read, let alone produce, but I saw how these two paths were intertwined – better writing makes better acting and vice versa.

I slowly, very slowly chipped away at my career. It was like running headlong into a concrete wall, but eventually it started to crack. I got better. I got footage for my reel from student films. I got a commercial agent. Then a theatrical one. I joined the union. I got a social media following. I started writing more movies and television shows. I eventually won a few writing contests and even had the opportunity to pitch my shows. Then, I wrote and produced a science fiction film called SOLUS and published my first graphic novel (a fantasy world called MOONS that I originally wrote as a T.V. show). The entire time I ignored everyone that told me ‘No.”… and there were many. I have a spreadsheet of 100s of auditions, literal documentation of people telling me no. I’ve learned to collect them. I stick every “no” I get into a bag, and eventually I turn them in for a “yes,” like raffle tickets at an arcade. Of course this is rhetorical, but maybe I need a literal bag.

I’m sure you wouldn’t say it’s been obstacle free, but so far would you say the journey have been a fairly smooth road?
My path has been circuitous, and at times, I’ve downright backtracked. However, the biggest struggle has always been self-doubt. As a creator, I had to learn that every time someone told me that they didn’t want to work with me or they didn’t like my work, NOT to take it personally. So many of my obstacles and struggles were self-inflicted. I had to learn how to slow down and give myself space for my mental health. As an actor, ennui can kill you – it’s a weird creative field where it’s hard to practice alone, so you constantly feel like you are not doing enough ( and sometimes you are) and I can’t stress the importance of classes enough. As a writer, it can be the opposite, writing is something you can do alone, therefore any second you spend NOT writing you guilt yourself about why you aren’t, but when you force things it never goes smoothly – it becomes about balance and pacing.

Appreciate you sharing that. What else should we know about what you do?
A lot of things have culminated recently and I’ve been fortunate enough to land a couple of co-starring rolls with Netflix. I am also really proud of my short film SOLUS which is on YouTube for free, my graphic novel Moons that is available on Amazon and Comixology, and the daily content I make on Tiktok / Instagram for millions of followers with my dog (@esperborzoi) – creating on social media is something I never thought could be so rewarding, but during the pandemic, it has been my saving grace for expressing myself creatively and also making extra income.

What quality or characteristic do you feel is most important to your success?
This is from a book that dramatically changed my way of thinking. It’s called the Four Agreements by Don Miguel Ruiz.

1. Be impeccable with your word – integrity is so important, not just in this business but also in life. I had to make the voice in my head a positive one, that’s where everything begins.

2. Never make assumptions – Making assumptions used to keep me from taking risks and made me judge people, it’s better to ask, find out for yourself.

3. Don’t take anything personally – THIS was SO important and so hard to do. Ugh.

4. Always do your best – I worked for a long time at a grocery store, I told myself, even when I was cleaning the toilet in a public restroom that I would clean it to the best of my ability – set that precedent.

I decided that I will succeed or die trying. In a strange way, that took the pressure off myself and it’s given me the air I need to find love in the art again. I realized that the happiest I’ve been in my entire life was during those late night classes at Sharon Chatten’s studio, physically exhausted, mentally blown out, and with no clue what the next day would bring – it had nothing to do with what people thought of me or my success. 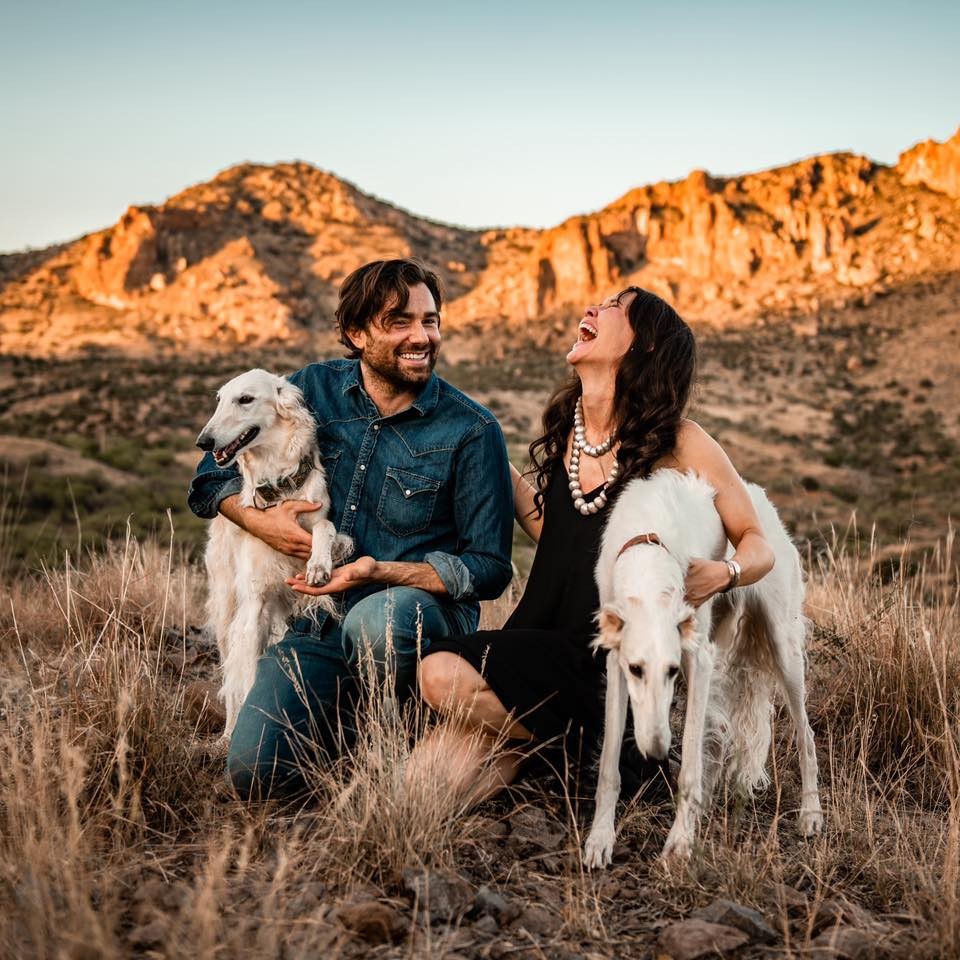 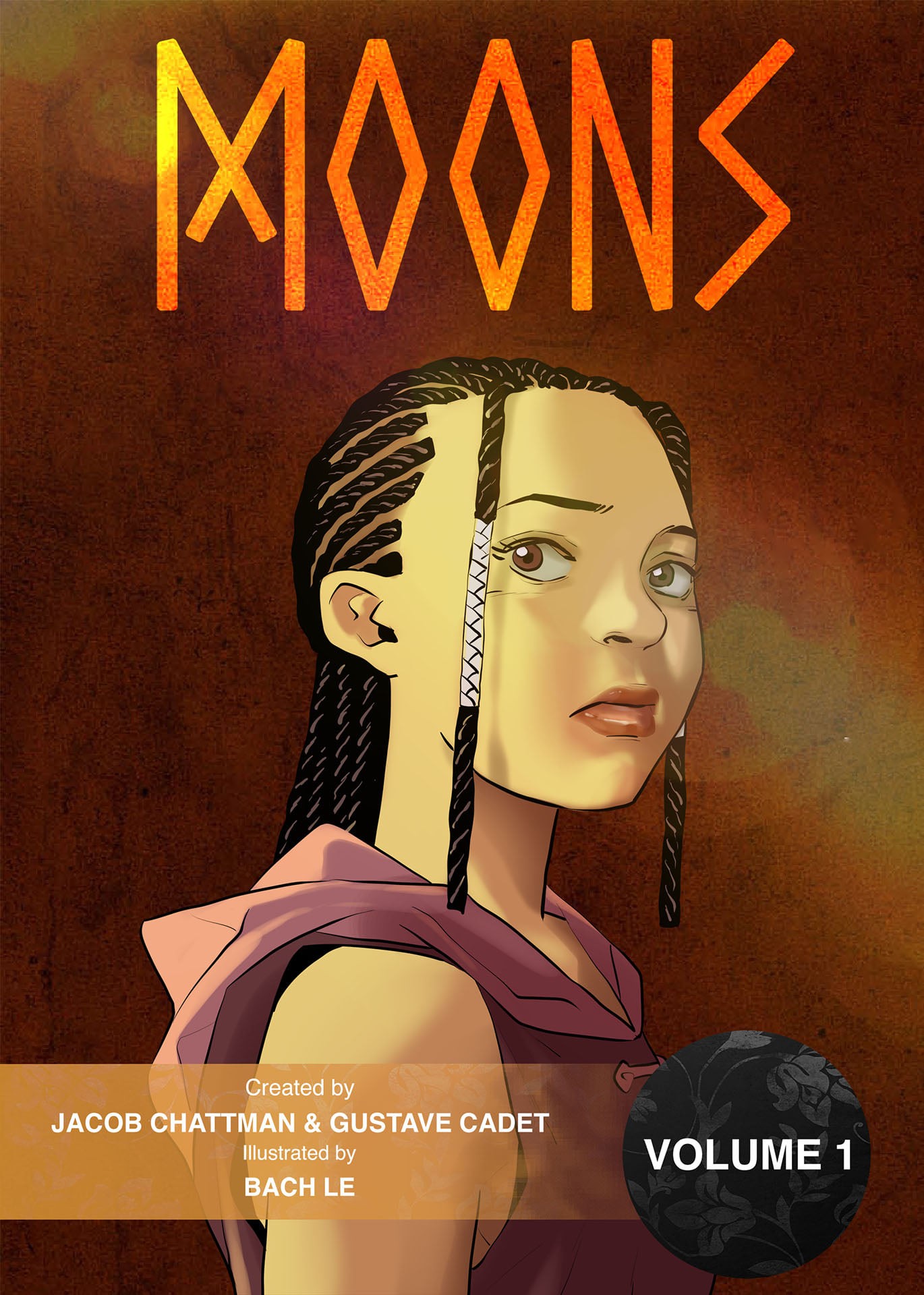 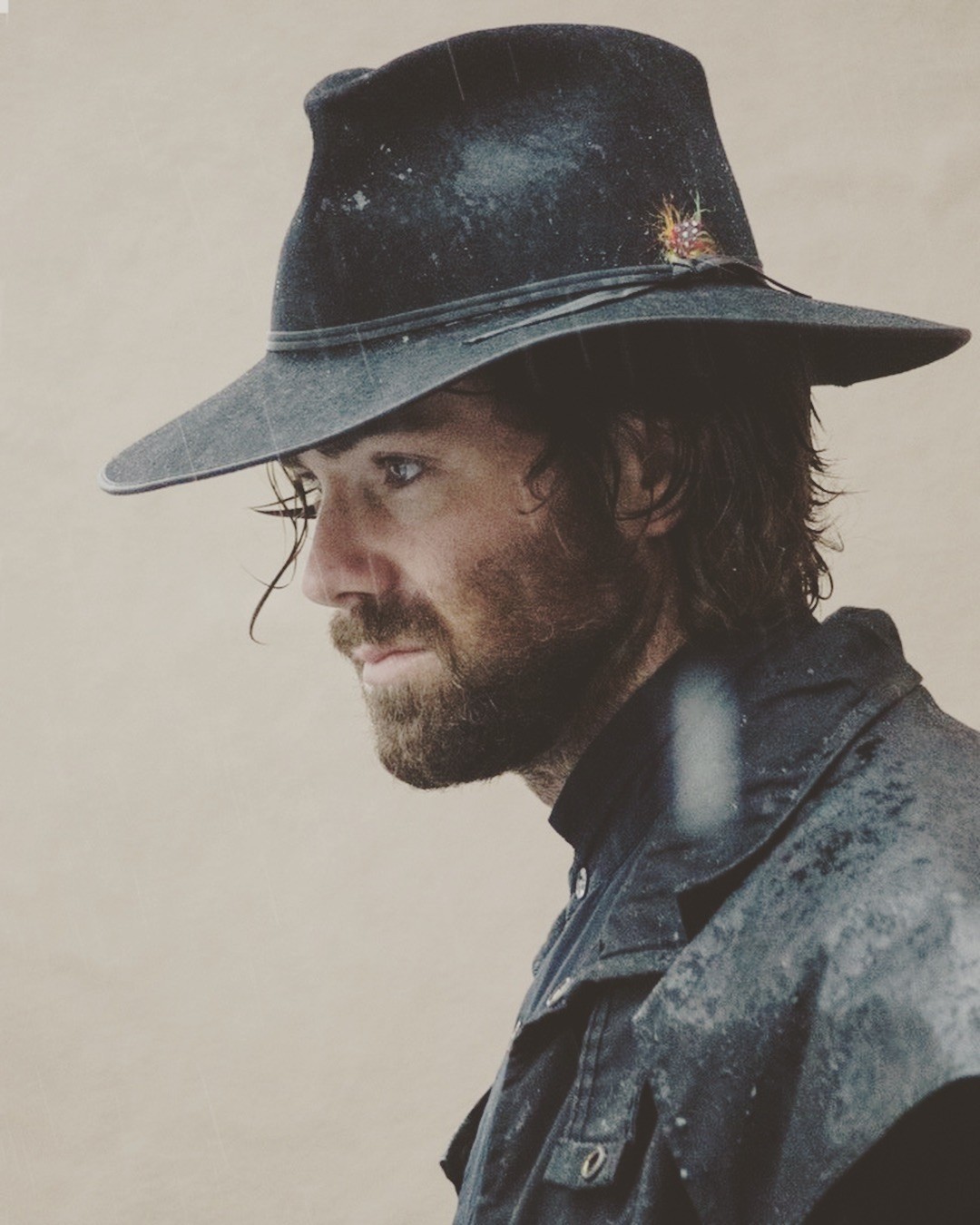 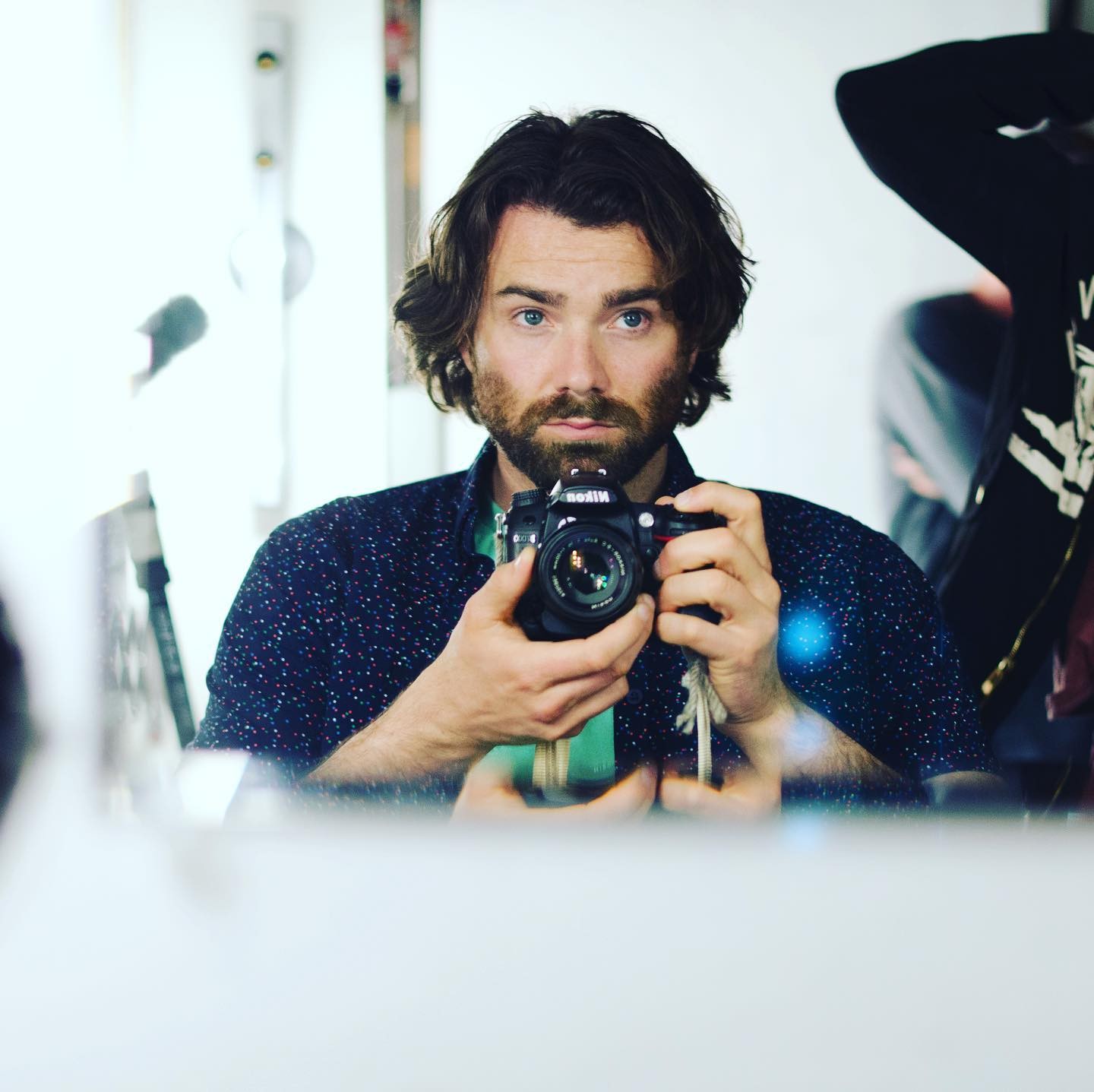 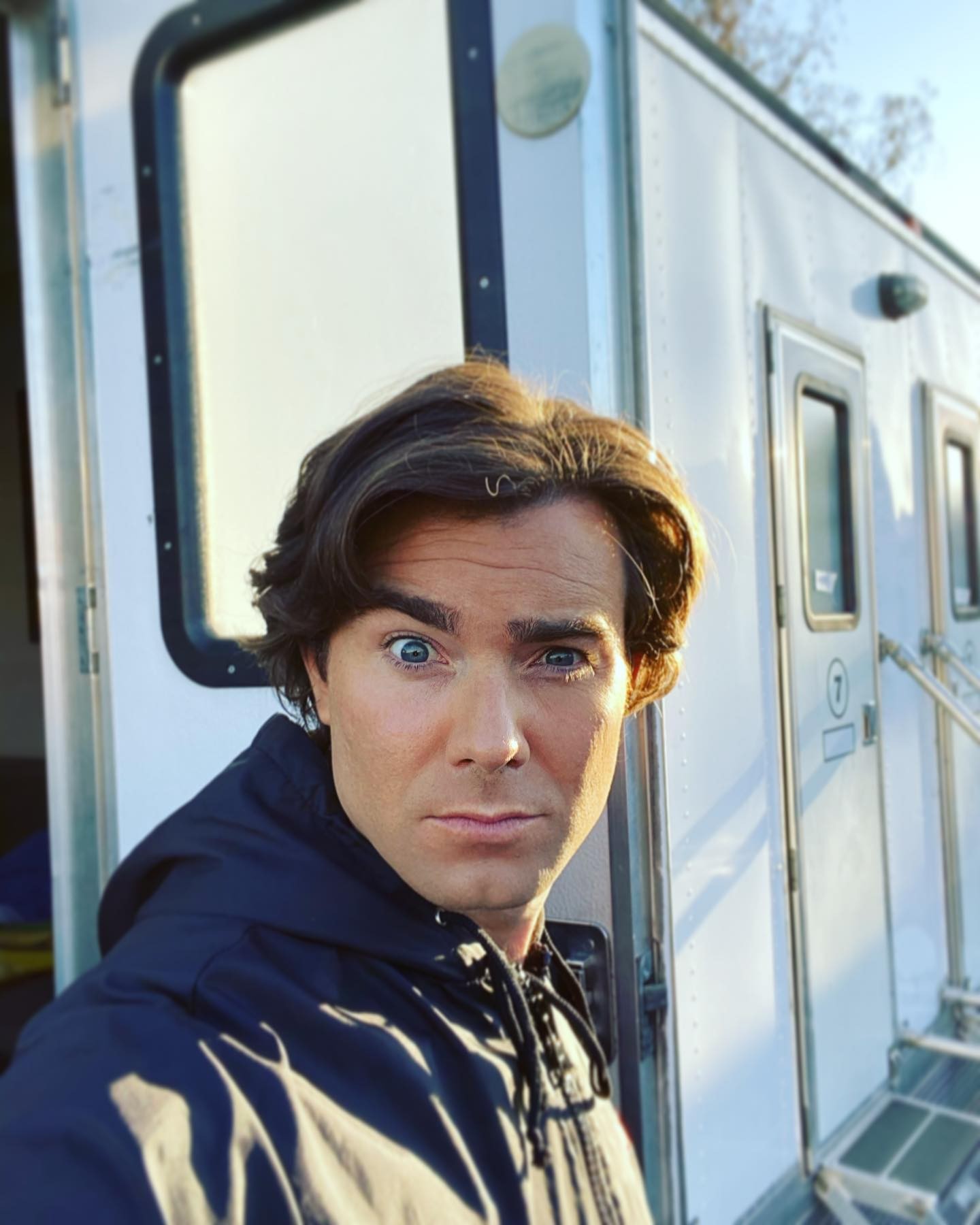 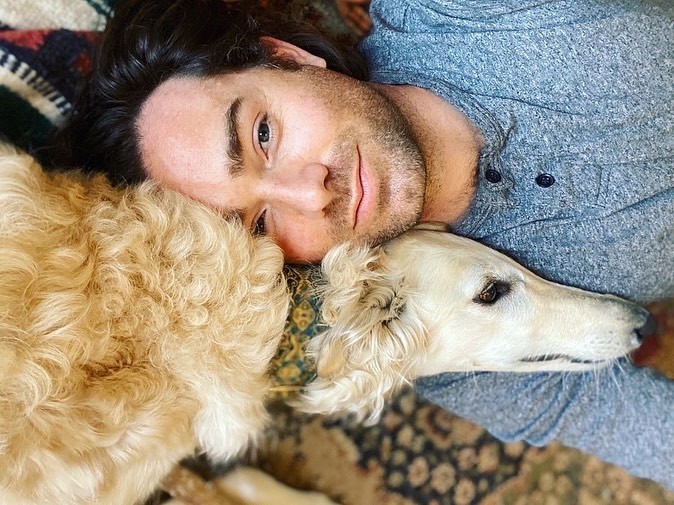 Image Credits
The first image (in the grey shirt) is a headshot done by Michael Roud Photography.