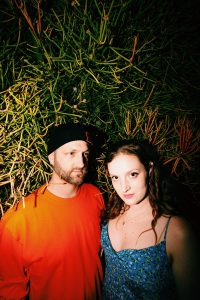 Hi Idylmind, thanks for sharing your story with us. To start, maybe you can tell our readers some of your backstories.
Idylmind is an indie alt-pop group comprised of singer/songwriter Hannah Ferber (me!), and guitarist/producer, Lucas Fackler. We create songs that make you feel like you might have slipped off into a daydream.

We started calling ourselves Idylmind, and performing and writing under that name in 2019, but we’ve been working together under various different names on different musical projects since Lucas Fackler and I met in 2009 at a recording studio in Chatsworth. At the time, Lucas was working as the recording engineer and I was at the studio finishing up my first EP of original music. We immediately hit it off and became great friends. Shortly after we began dating, and writing and recording music together.

So Idylmind’s sound comes with over a decade of both romantic and musical chemistry! Today our sound is such a blend of our various influences, reminiscent of Phoebe Bridgers, Portishead, and Clairo, with a hint of retro flair.

Would you say it’s been a smooth road, and if not, what are some of the biggest challenges you’ve faced along the way?
I think most roads that involve the entertainment industry are bumpy. It’s difficult when you are an independent artist because you have to do everything yourself. We don’t just write our songs, we also produce, engineer, mix, and master them, and then we have to behave like our own label and be in charge of branding and marketing, etc. We wear alllll the hats. It’s nuts! And it’s exhausting.

Also, we’ve just chosen a rather challenging path. As a group, our focus is getting our music placed into tv and film, and navigating the music licensing world has certainly been a learning curve. But at the end of the day, we are putting our energy into what we are passionate about, what is creatively fulfilling, and what we are best at. So, while we are still on a bumpy road, we have had some successes and it has been really rewarding.

Appreciate you sharing that. What else should we know about what you do?
We specialize in dreamy, alt-pop music with interesting lyrics, lush vocals, and cool layered soundscapes. I think part of what makes us unique is that we really enjoy storytelling, and this is also what makes our music well suited for placement in tv and film. We strive to make songs that transport you to another world or to some vivid memory that might have been tucked away in your mind. Our music pairs well with a car ride with the windows down, dancing around in your kitchen while making dinner, and slow dancing on a rooftop with your loved one.

Right now, we are most known for our song, “I Don’t Wanna Say”, a vibey slow dance kind of song we co-wrote with our good friend, songwriter/producer, Neara Russell. This song was featured in a steamy kiss scene from the C-Drama, Love Scenery. When the episode aired, fans of the show really seemed to connect with our song. So much so, that some of them sought us out and became fans of ours. They’ve been so lovely and supportive!

Something we are proud of is our most recent release “You’re a Miracle” which is a song about positive affirmations and taking a moment to reflect on how far you’ve come. We released a really cool, stop motion video to go along with it which is kind of a hybrid music video/lyric video. We are super proud of both the song and the video.

Are there any apps, books, podcasts, blogs, or other resources you think our readers should check out?
We use Disco a ton for music management, sharing playlists, sending music to pitch it for tv and film, etc. We find Disco to be an excellent resource for artists working in music licensing.

In terms of apps that are helpful for business and life, I’ve just discovered Libby, which you can use to rent audiobooks for free through your local library! I listen to audiobooks just about every day while I take a walk. I find that walking and listening helps me absorb the information really well which is great for learning new concepts about business or also just for enjoying a book for funsies! 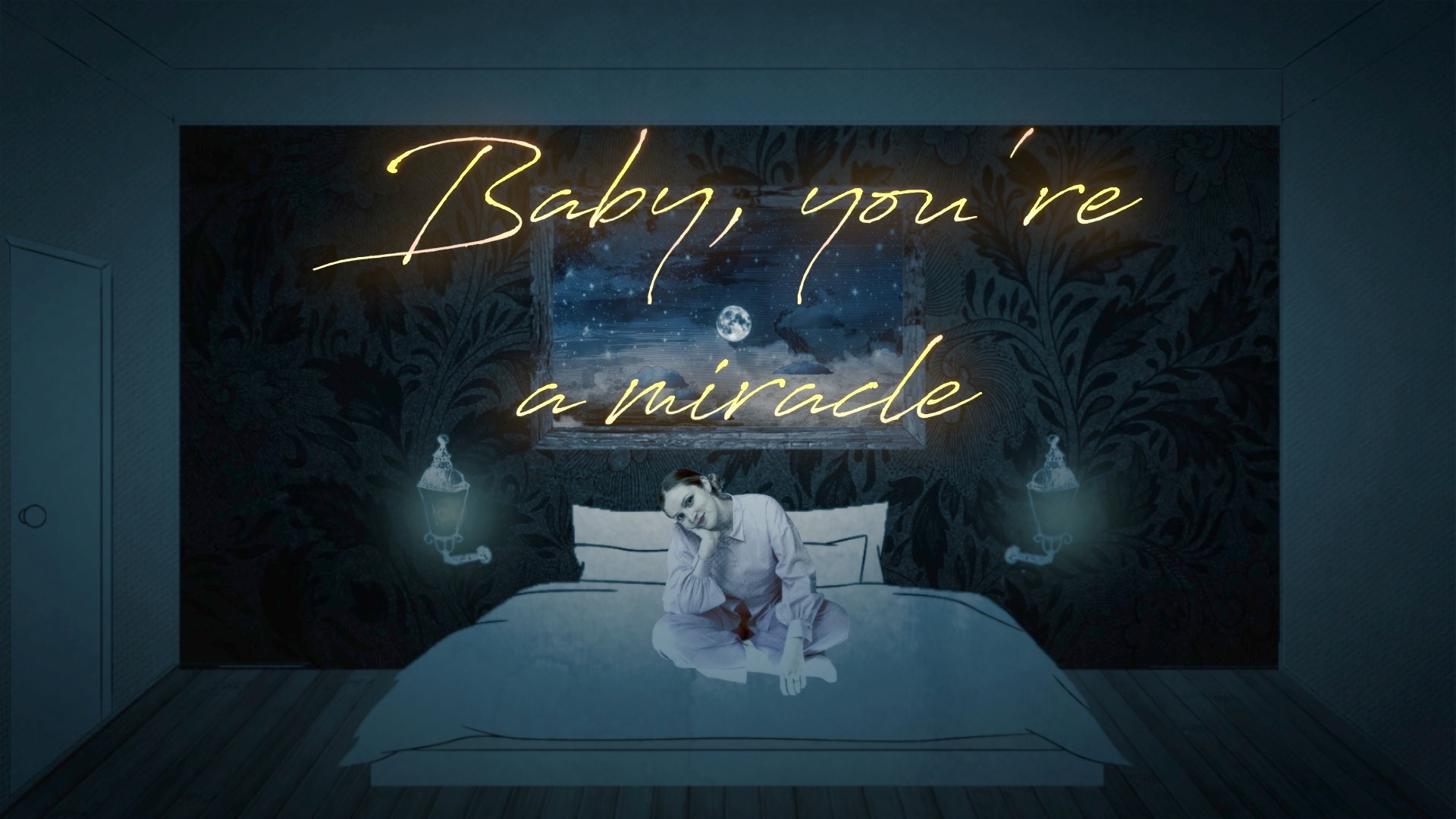 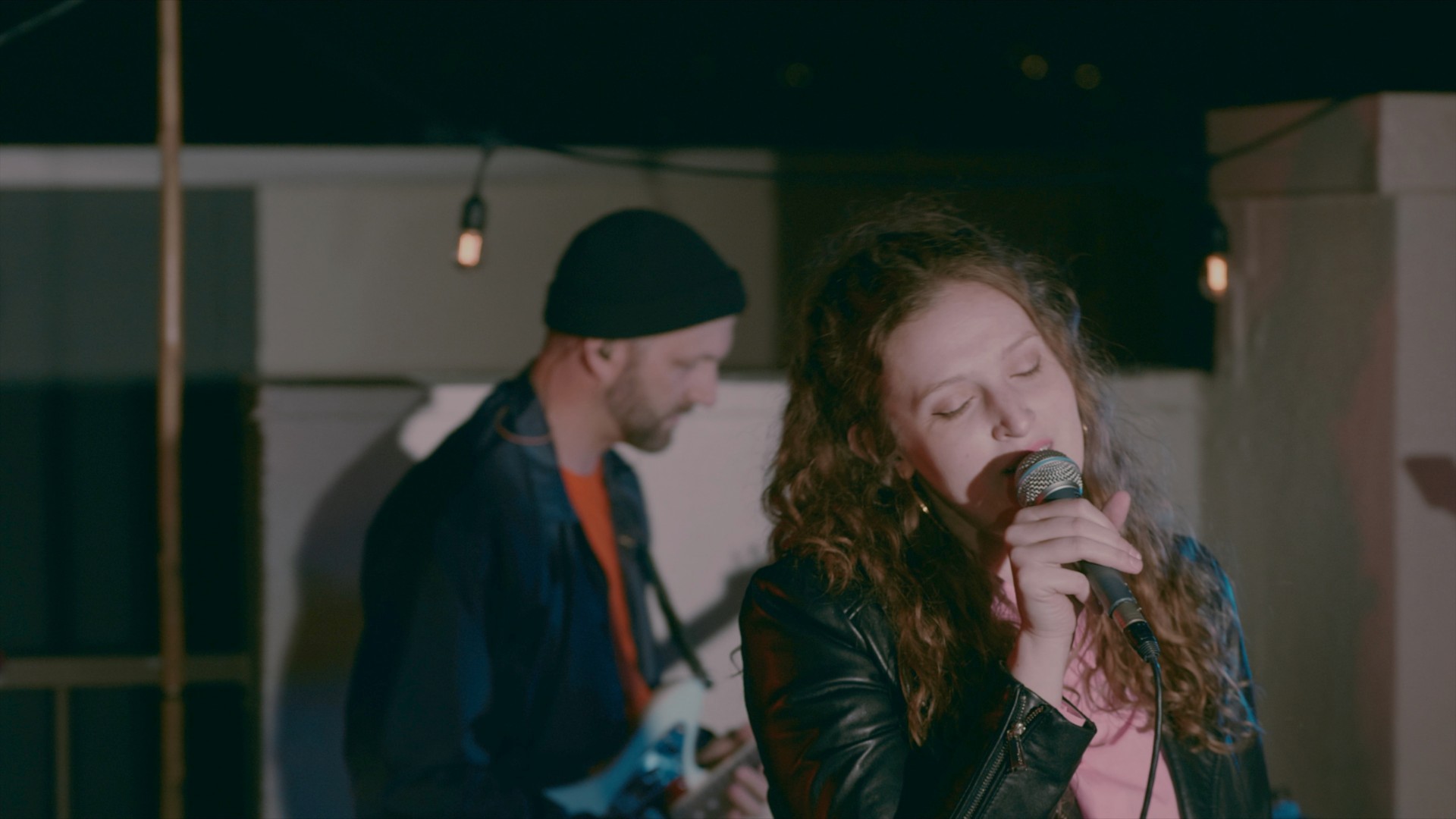 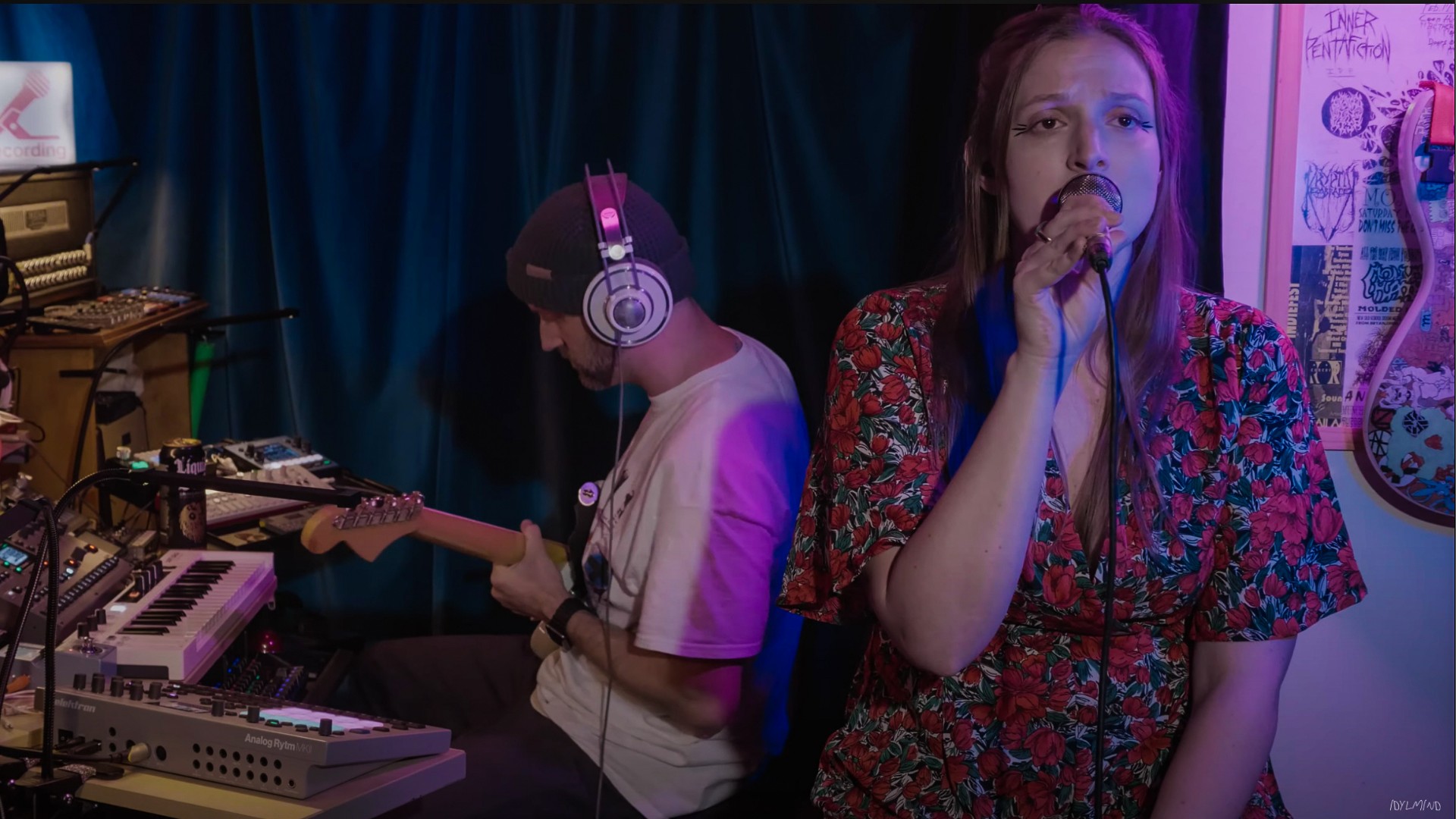 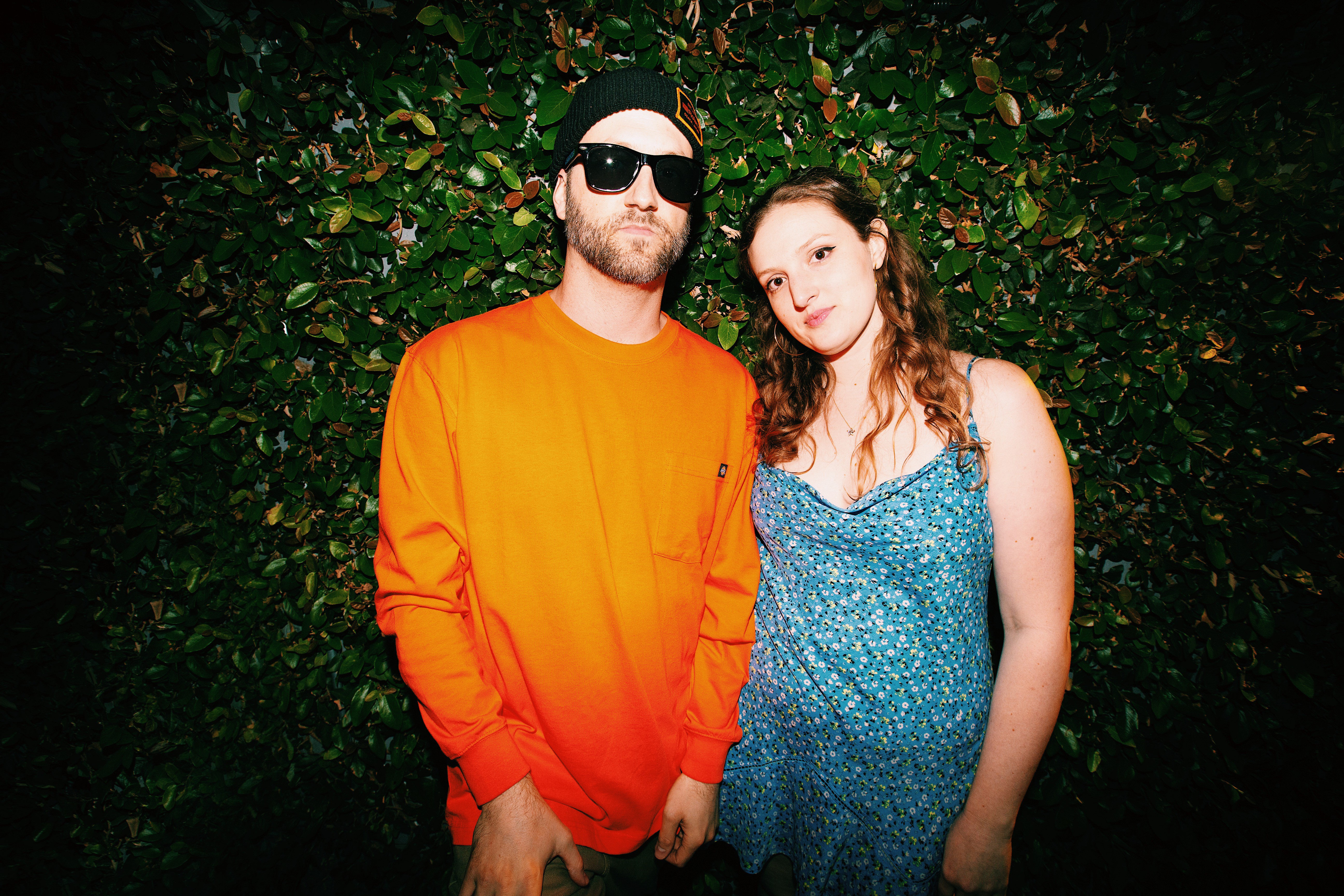 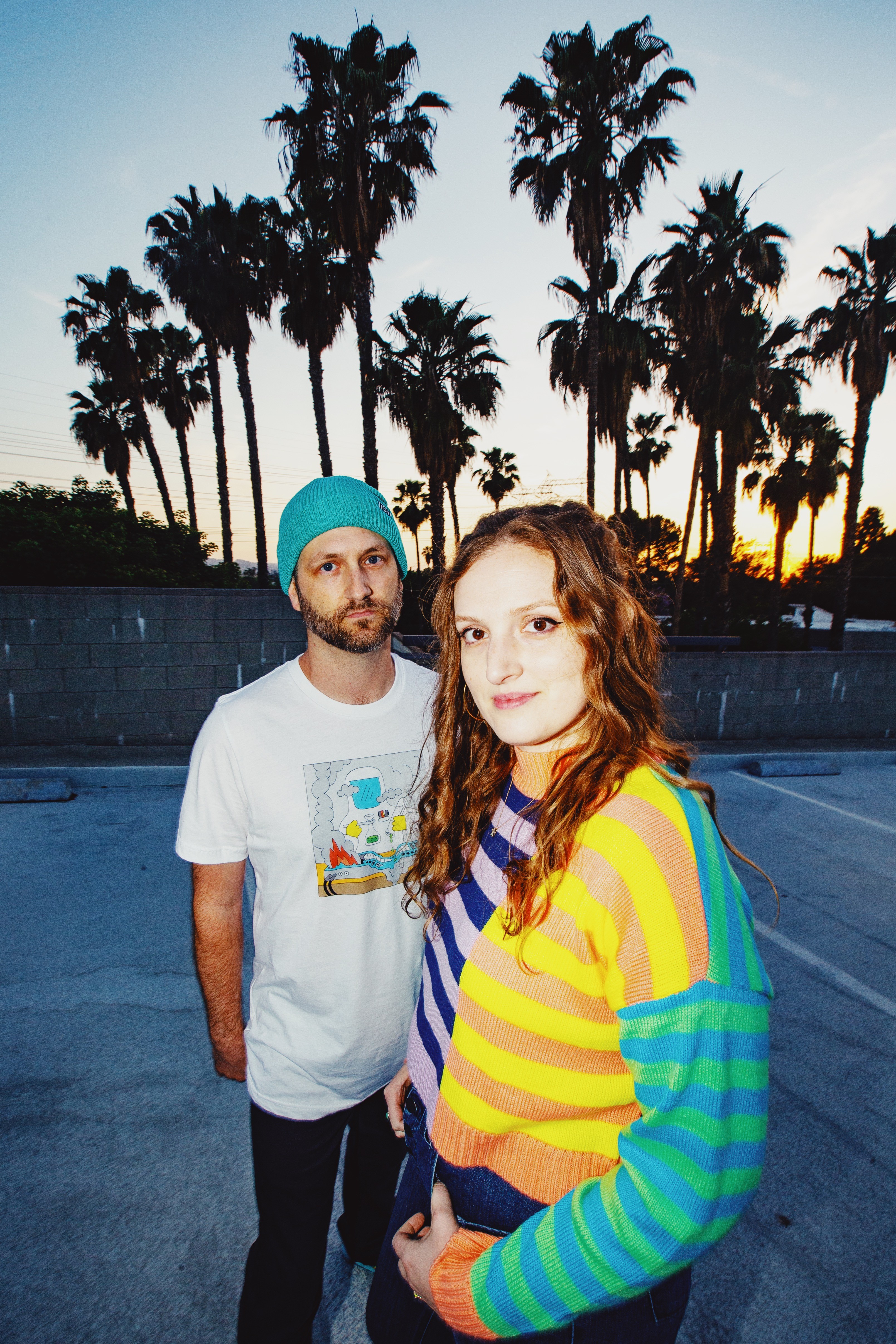 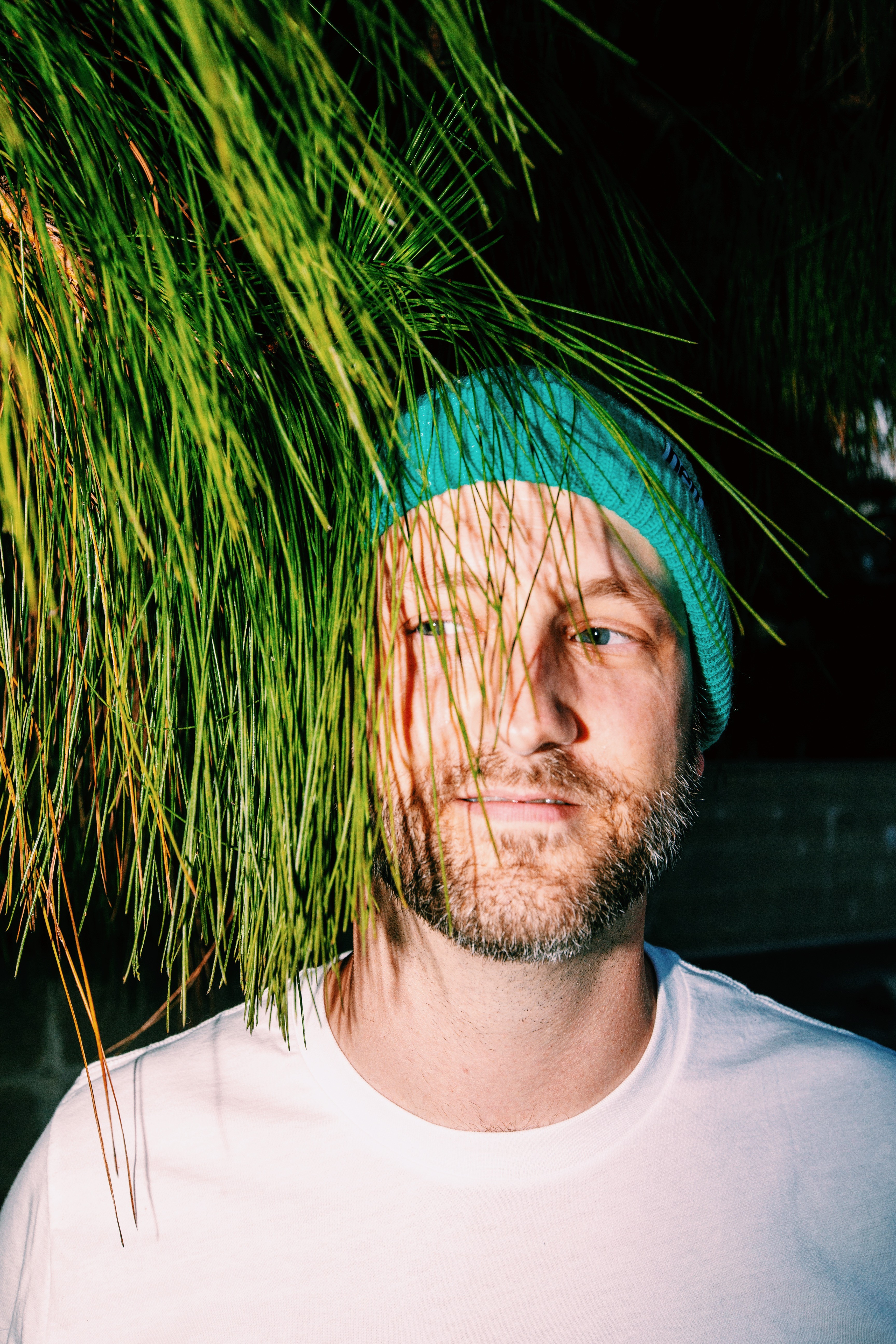 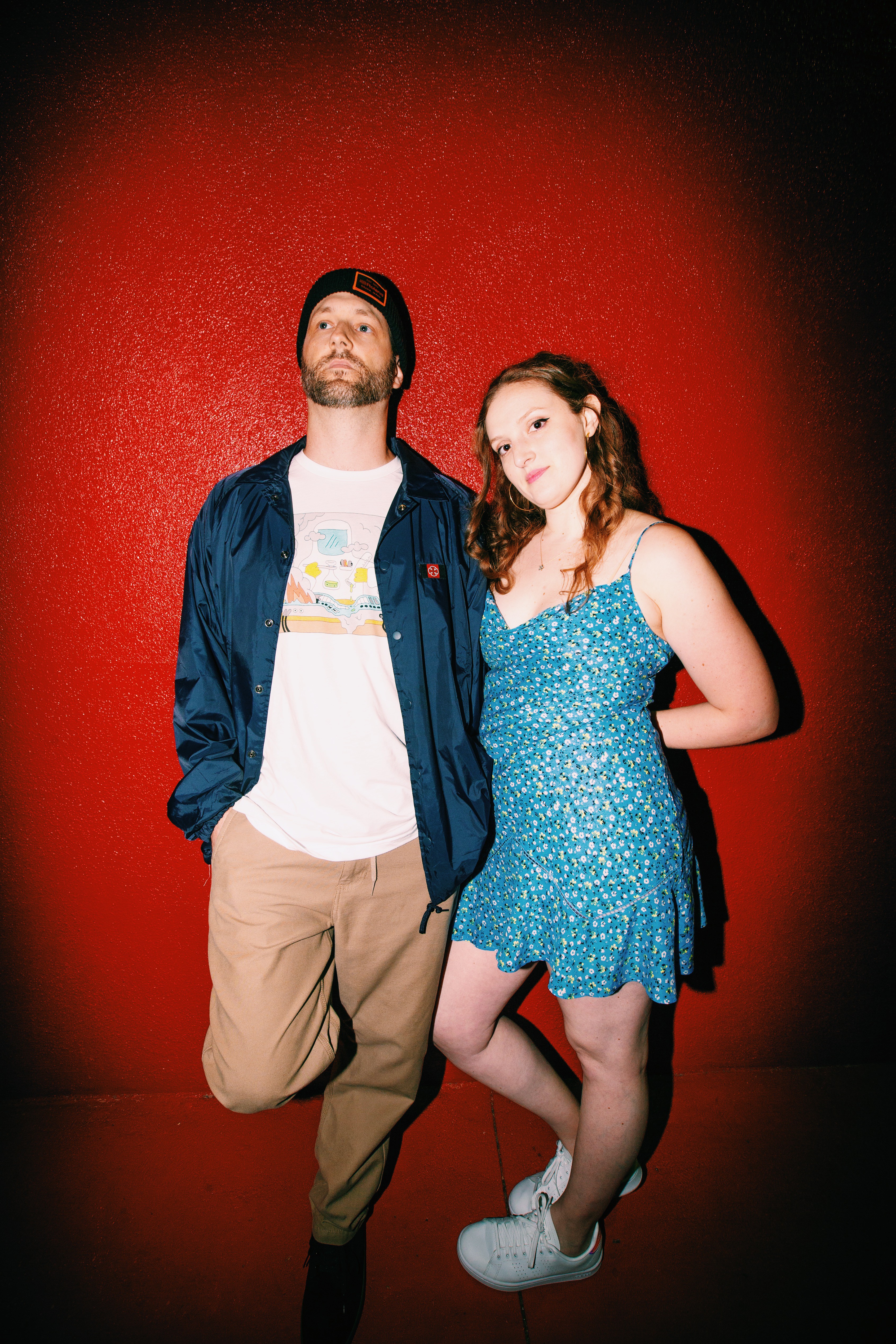