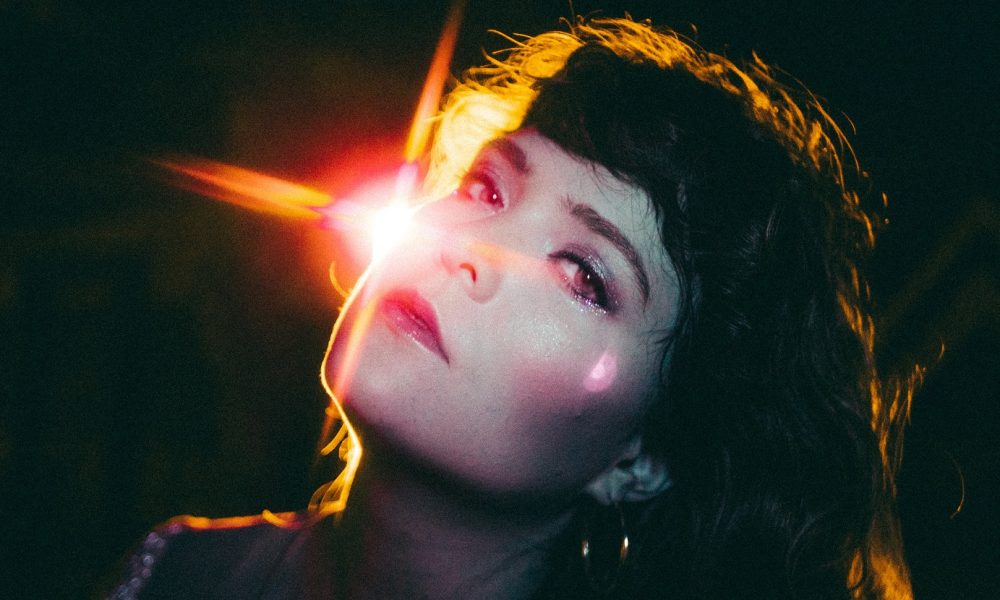 Today we’d like to introduce you to Holly Dodson.

Alright, so thank you so much for sharing your story and insight with our readers. To kick things off, can you tell us a bit about how you got started?
I started writing songs when I was around 16. My parents started an independent record label and 24-track analogue recording studio in the 70’s in Toronto, Canada. So I was always around recording artists and sneaking around my Dad’s studio turning knobs and sliders.

So when I started writing songs as a teenager, they encouraged me to learn production so I could be self-sufficient and get my ideas out. I started focusing on my synth-pop project Parallels in my early twenties, and fast forward a few moons and four studio albums later – I’m releasing my 5th this year called “SUPERSYMMETRY”.

I’m sure you wouldn’t say it’s been obstacle free, but so far would you say the journey have been a fairly smooth road?
I think the biggest most beautiful challenge is evolving creatively. It’s sort of driven into us that we need to be ‘on’ all the time, but I felt so much more free when I realized I don’t have to be creating 24/7 – it took me years to figure that out. If I need to take time to refill my cup, I can allow myself that space…and most of the time that means I’ll be writing more fulfilling and authentic music in the long run. So take a day! Especially as an indie artist though, it’s hard to turn off. There’s always something to do, shows to book, rehearsals to have, inspiration to catch, new synths to learn about. But really, making music is one of the most fun spaces I can think of and so rewarding when it comes together.

Can you tell our readers more about what you do and what you think sets you apart from others?
I’m a songwriter, singer, producer, mixing engineer and I DJ in my spare time. My main muse is my synth-pop band Parallels which has kept me busy for the past ten years or so. I’ve always been super fascinated by production and mixing so I do most of my own mixing as well and always look forward to getting to that phase. My absolute favourite part though is cracking the code of the lyrics and writing vocal melodies.

Looking back on last year, Parallels celebrated the 10-year anniversary of our debut album “Visionaries” with a special vinyl repress released by NewRetroWave. As well, together with my collaborator on the project Radio Wolf, we released a 7-song original soundtrack for the film “Proximity” on LA imprint Lakeshore Records. One of the songs from the soundtrack, “Journey’s End” won Best Song In A Film at the LA Film Awards which was super cool! One of my proudest moments was hearing one of our songs on the soundtrack of 2013 Oscar-winning short film, “Curfew”.

In the past few years, I had the awesome opportunity to collaborate with producers from across the globe including Eddie Thoneick, Futurecop!, Morgan Willis and Digital Shades so I look forward to doing more co-writing as well 🙂

How can people work with you, collaborate with you or support you?
Check out my website. I’m also on Instagram/Twitter/TikTok as @iloveparallels. 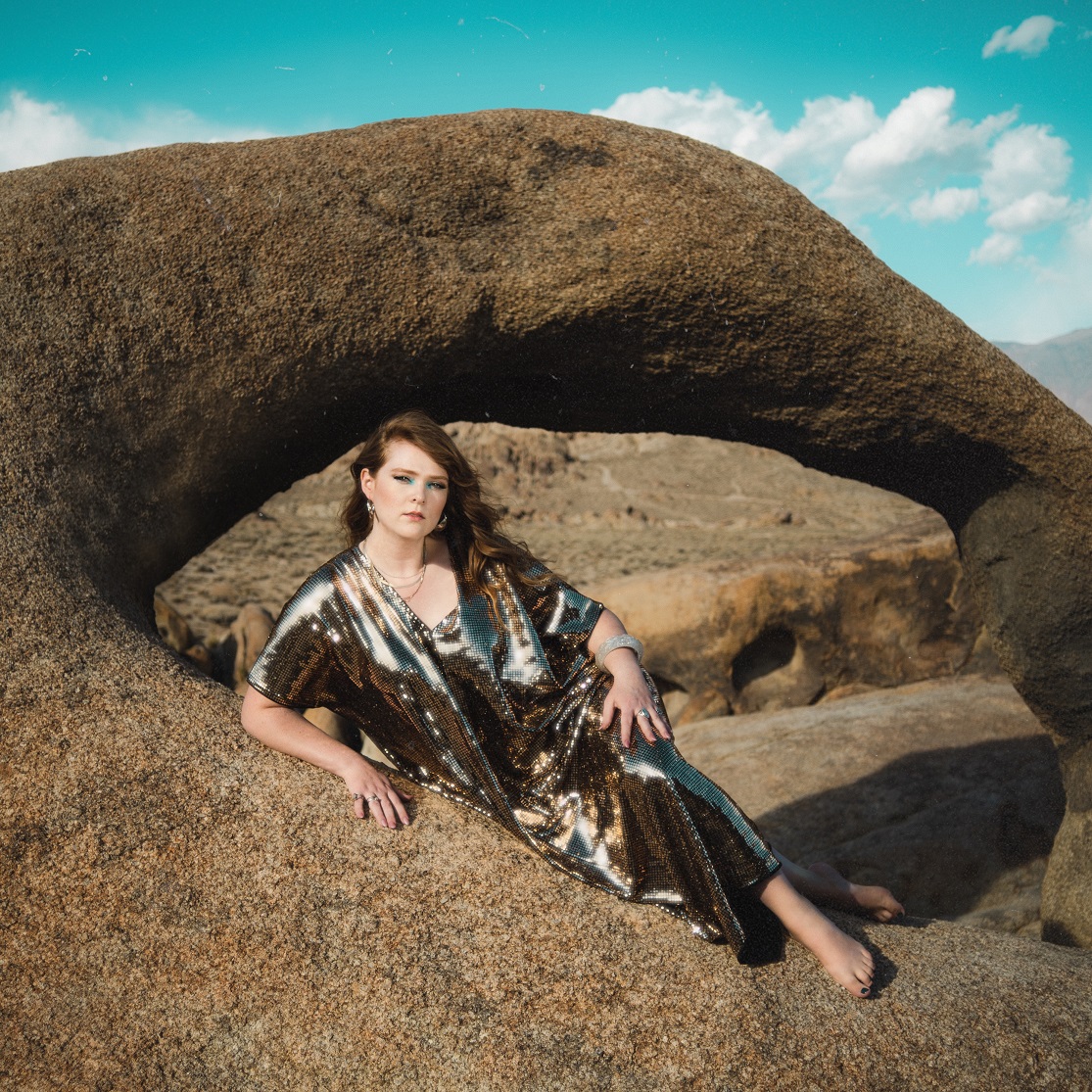 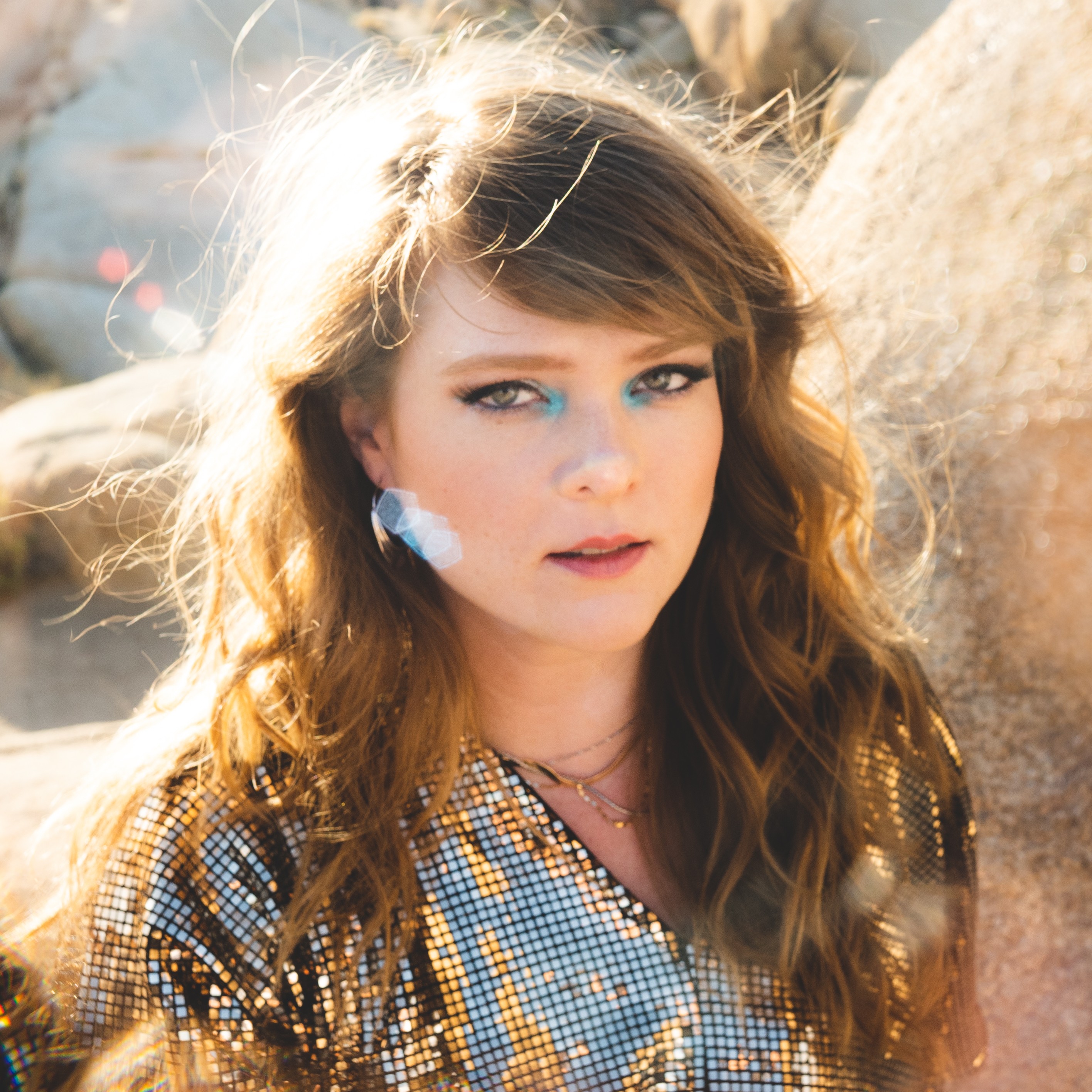 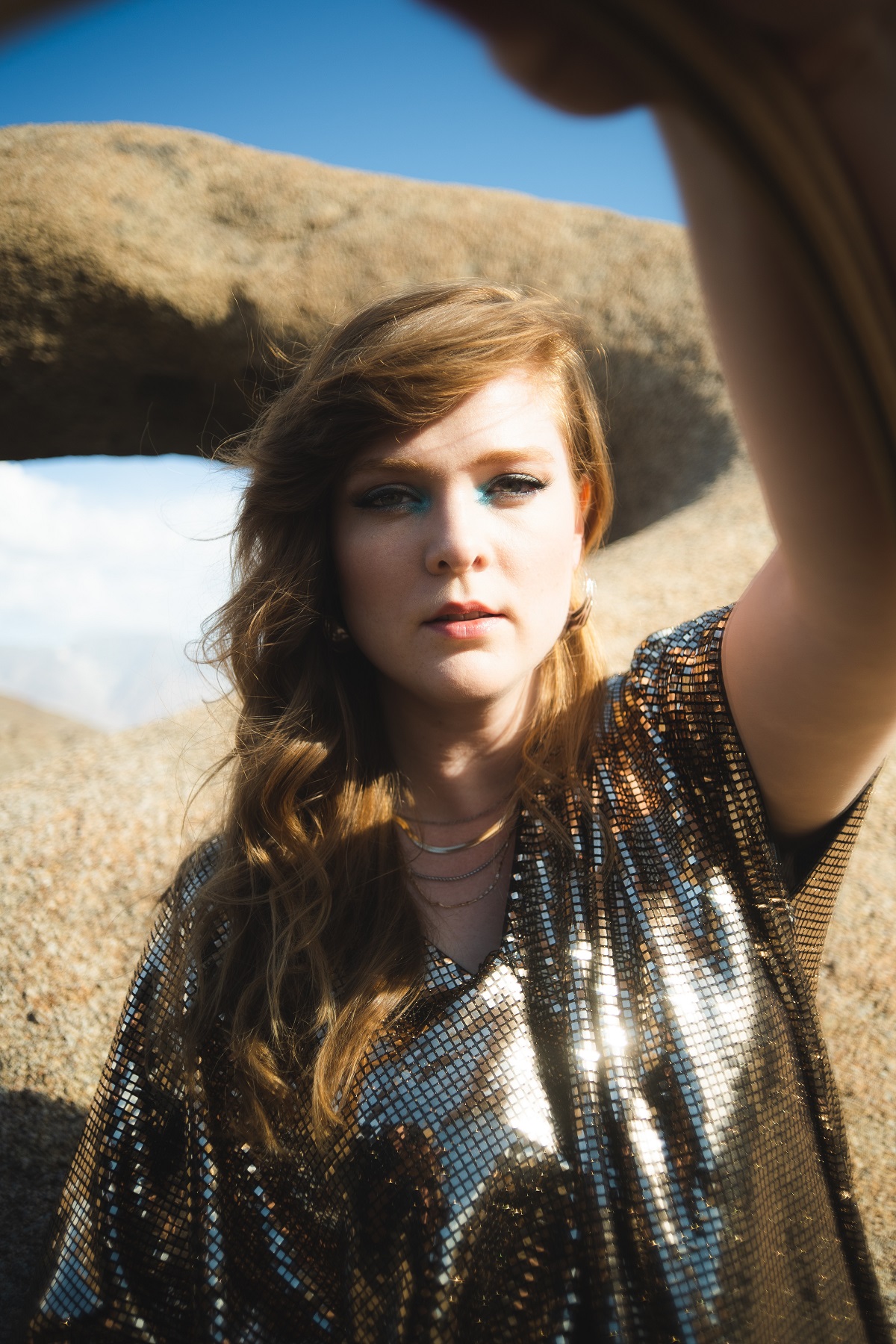 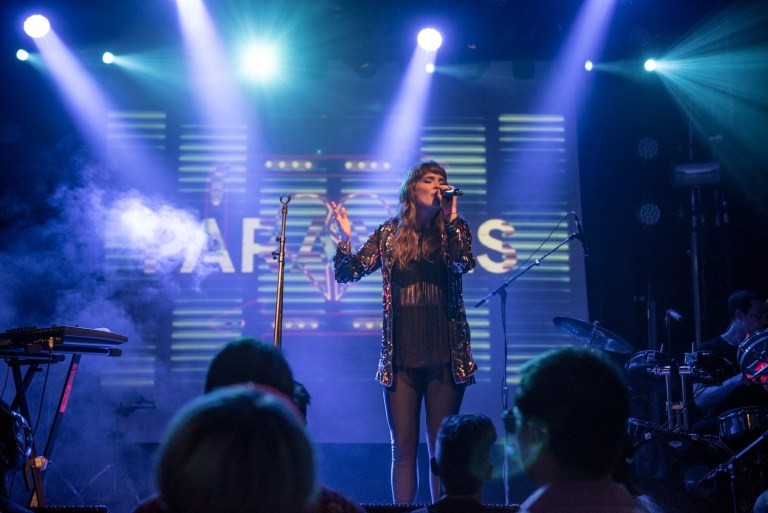 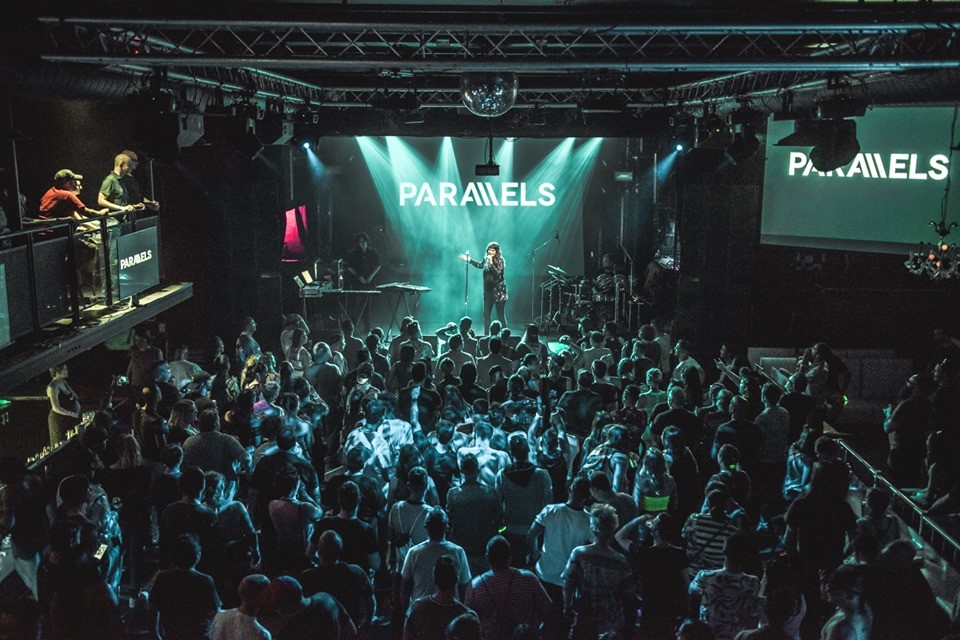