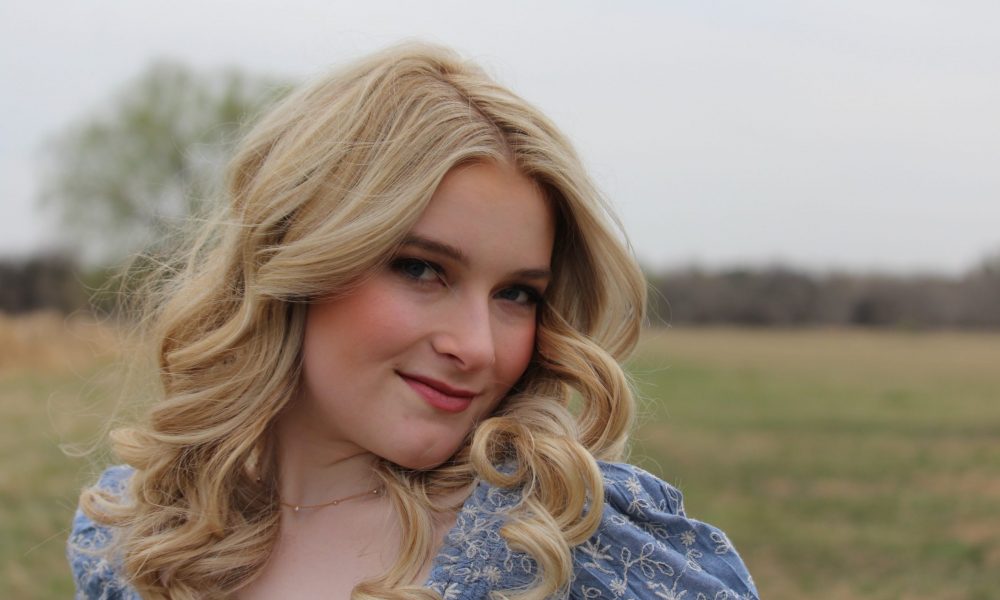 Today we’d like to introduce you to Hannah Strumner.

Hi Hannah, can you start by introducing yourself? We’d love to learn more about how you got to where you are today?
When growing up, I went to school and was pretty left out. There was a point in school, at the age of six, where I started going to very frequent hospital visits and stays due to constant illness. At the time, we did not know what was going on, so the kids at school would always bully me. They made up rumors and even ignored me. When I came back to school from a hospital admittance, I was told by one of the girls in my class that I wasn’t her best friend as I got sick all the time. I learned that not everyone would be my best friend, so I found it in music. I was often taken out of math class due to my 10am piano lesson at the Catholic school I went to. My only time I felt like myself. Whenever I went to the piano, I came back with a smile on my face. I would go home and write songs about my day and experiences.

I remember when I almost gave into the pressure though. I could fit in if I was a cheerleader, and I wanted to try out for the elementary cheer team, so I did. The problem was since it was a year after my first piano lessons started, the time for the lessons had been changed to 3pm, so after school I had piano lessons and cheer. I had to make the decision on what was most important, and piano lessons it was.

When I was in the fourth grade, one day, I was rushed to the hospital with my white count all over the place The doctors were very suspicious of me having leukemia, and because of this, I had to get a bone marrow test to make sure this was not the case. They found out that the reason why I was experiencing such pain and getting very high fevers was because I have been dealing with a Mitochondrial Disorder. The doctor told me I needed to be out of school, and instead, consider doing home hospital which is kind of like school, but a teacher coming to your house instead. I did home hospital until year eight, and then in my high school years, I did online school (I moved from Burbank to Idaho at the end of tenth grade).

During my senior year, I started feeling very warn out. I stopped being able to drive and even ran a stop sign by mistake. My vision was blurry. I began drinking a bunch of water, and a week after my Service Dog had passed away, I was rushed to the hospital with an extremely high blood sugar level. I was diagnosed with Type One Diabetes. The doctor said this was something that I couldn’t have prevented, and that doctors think that a virus can cause this disease.

When dealing with the beginning of being Type One Diabetic, I was angry. I couldn’t believe I had to deal with such a change. I would get extremely shaky and need to eat at points I didn’t want to when my blood sugar was low or I needed to do the opposite and eat more protein rather than carbohydrates. I would get sick and even without eating something, bam, my blood sugar would skyrocket. I almost wanted to not deal with it until one day, I looked in the mirror and I told myself ‘I am going to write a song’ and I did. The song was called ‘Old Phone Line’ which is about being attached to an Insulin pump, and ever since writing this song, I have accepted my Diabetes and I am extremely grateful for the great medical supplies I have. COVID-19 came around just three months or so after my diagnosis, and diabetics at high-risk scared me. I told myself I knew a lot of people are nervous right now about the things going on in the world, so why not use my energy to help people.

At 1am one night, I randomly went live on Instagram and my whole life changed. 1000 people had joined my stream through the hour, I don’t know why, or how, but they did. I told myself I am not just going to do music as a hobby, but go for it as a career. Since then, I have hopped on a livestream every day either on Instagram and Tiktok, and have reached a following of 194,000 along with a new album release inspired by all the recent events that have occurred. The album is self-titled and my very first album on a CD! I recorded it at The Tonic Room Recording and Mastering Studios. The album was released on July 16th, 2022, and the single was released on June 25th, 2022 which was called ‘Are You Ready to Let Go’ featuring Sam Henry. A. music video is with the song as well which was really fun to film but it was freezing since it was December and 17 degrees.

Would you say it’s been a smooth road, and if not what are some of the biggest challenges you’ve faced along the way?
Besides my diagnosis, if it was musically, it would have to be rejection. Not only by people in the industry but also losing people you care about because of your passion. Having my family really always helps me, especially with believing in myself.

Thanks – so what else should our readers know about your work and what you’re currently focused on?
I am a songwriter/singer. I am known for my all-nighter livestreams on Instagram and songs that I have released. My proudest accomplishment has to be my CD and releasing a solo self-written album. I think what sets me apart from others is that I like to have a variety in genres when it comes to writing.

We love surprises, fun facts and unexpected stories. Is there something you can share that might surprise us?
I have never watched a superhero movie or seen a Star Wars. Every year I would volunteer at the Burbank Park Haunted House and I would scare people, haha!

If it has to do with music, I don’t like music theory at all, and just enjoy writing music and playing it by ear! 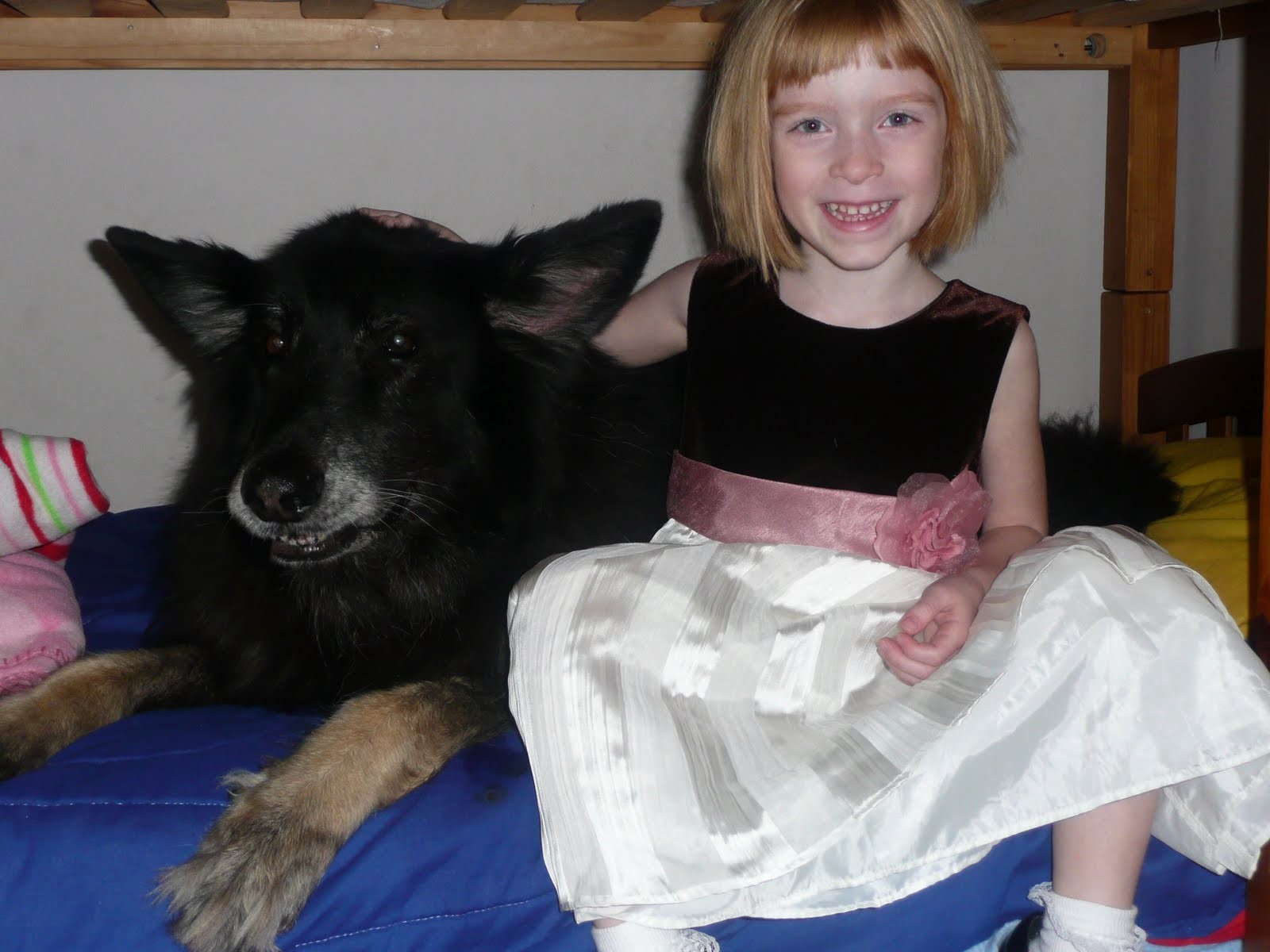 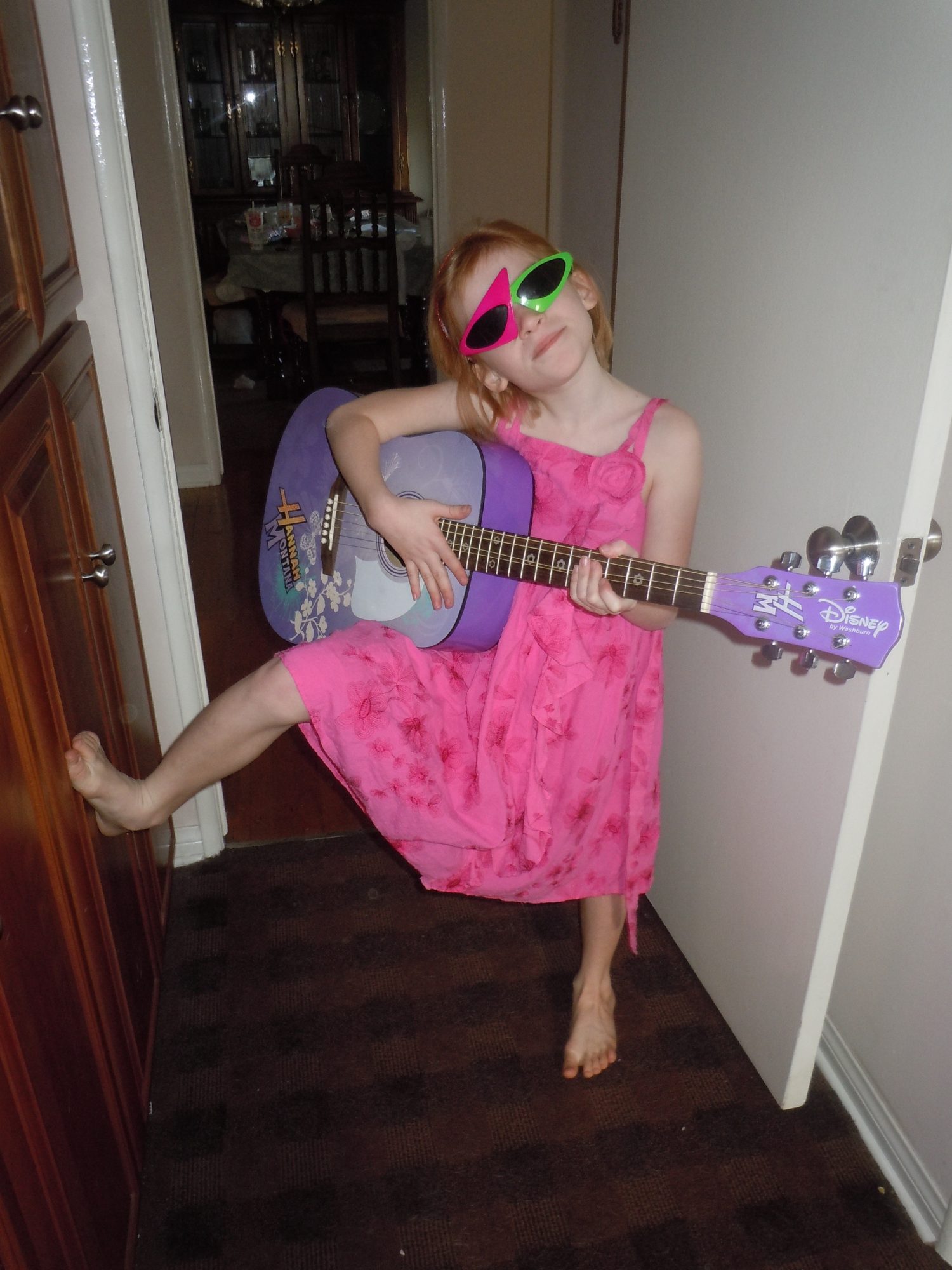 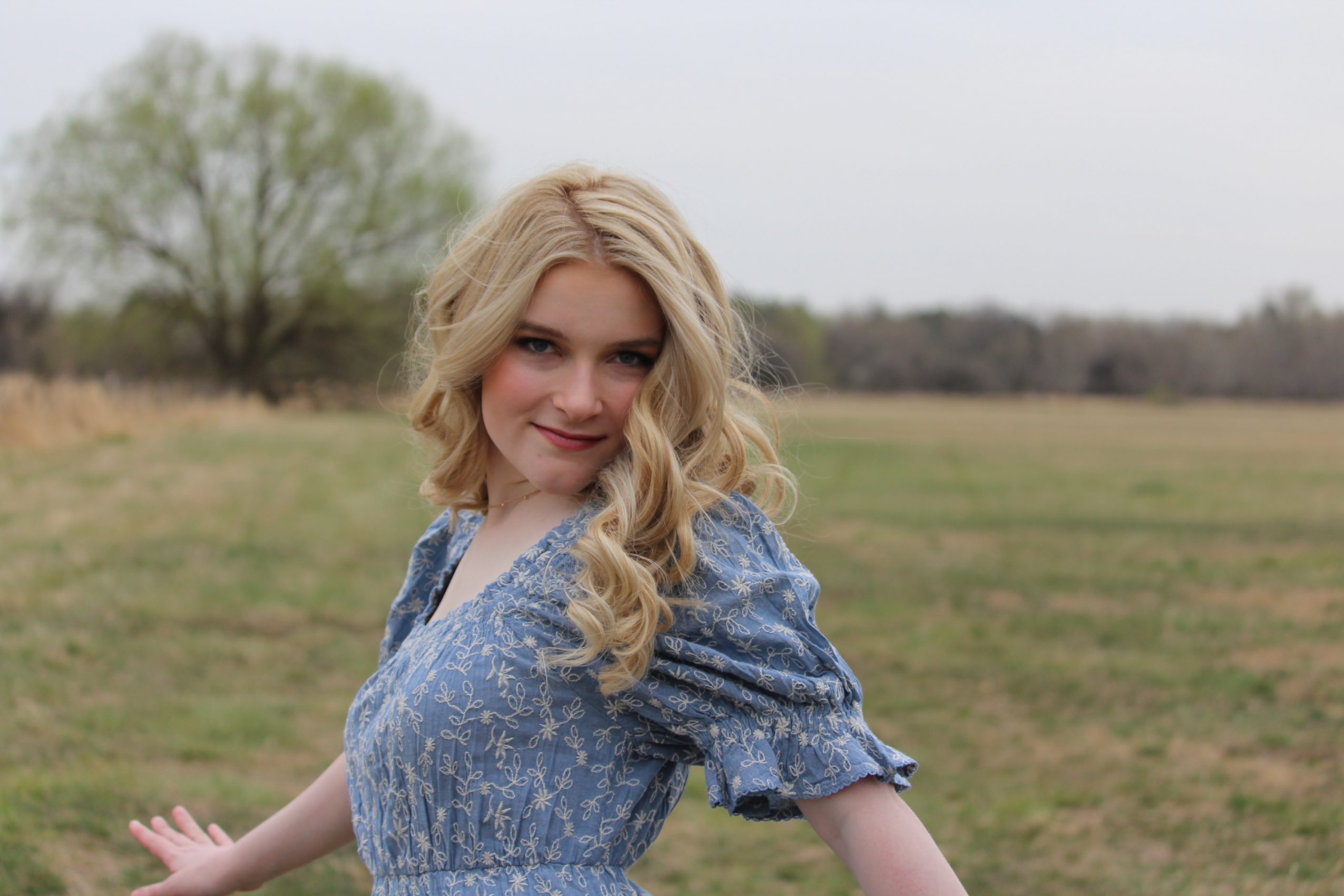 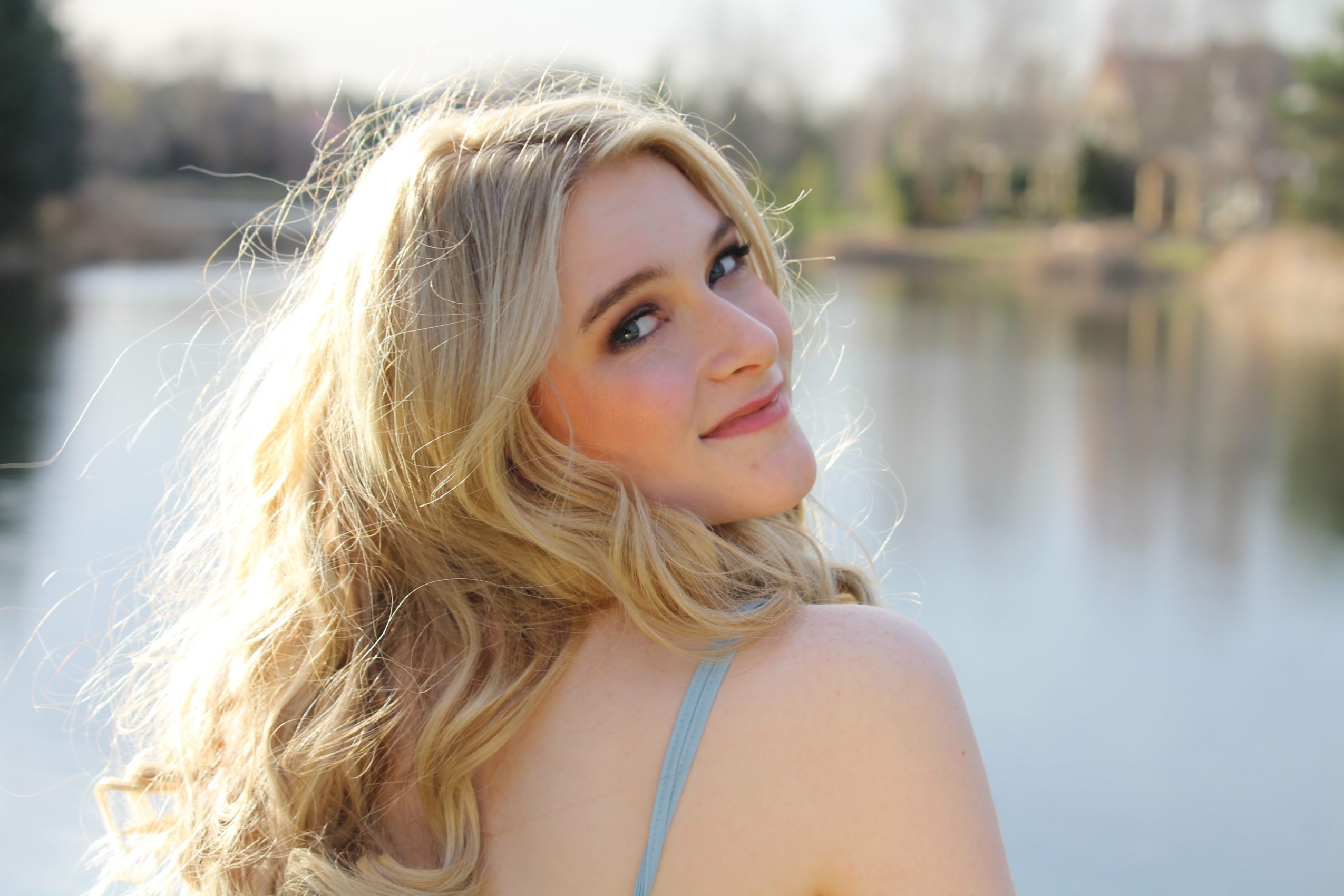 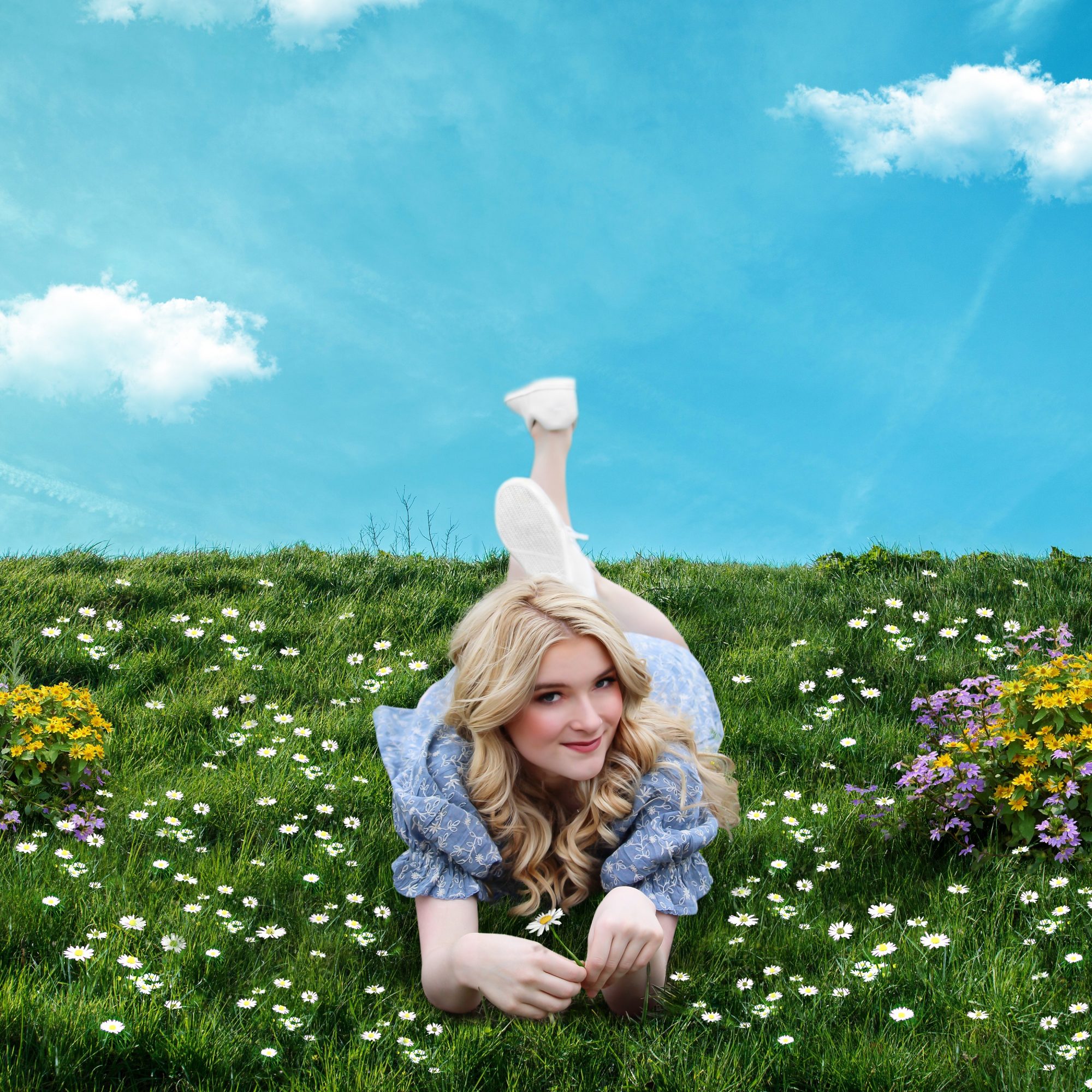 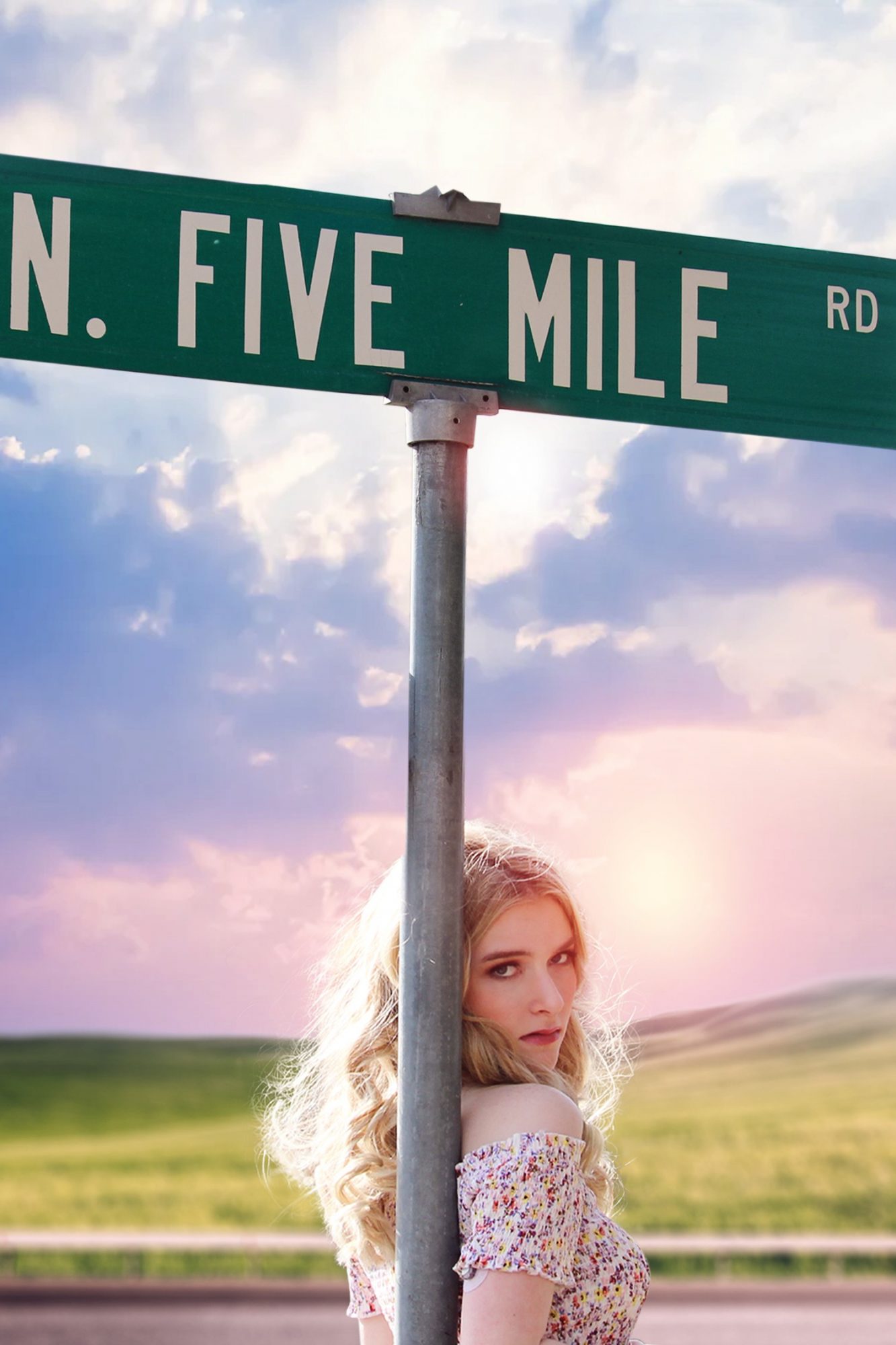 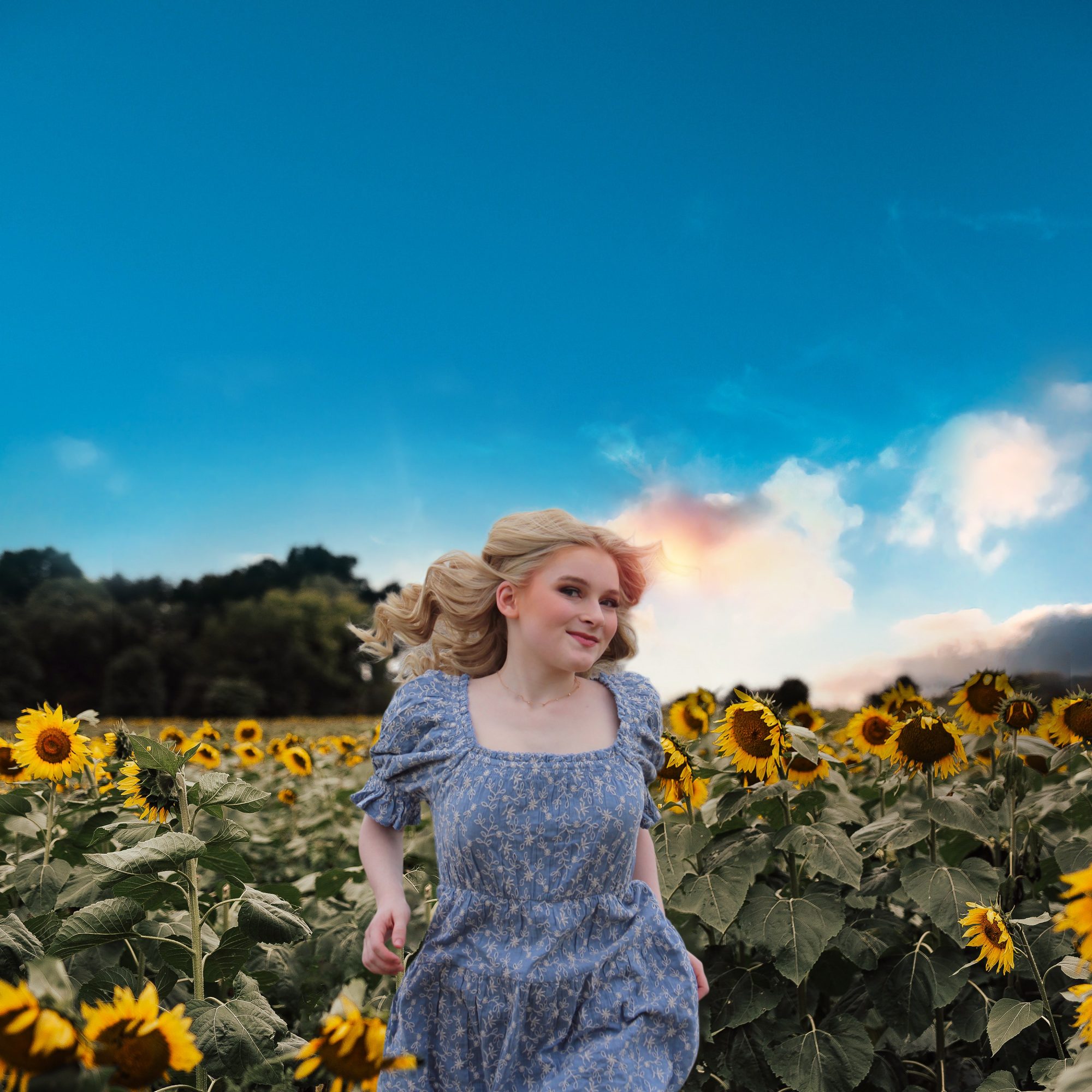 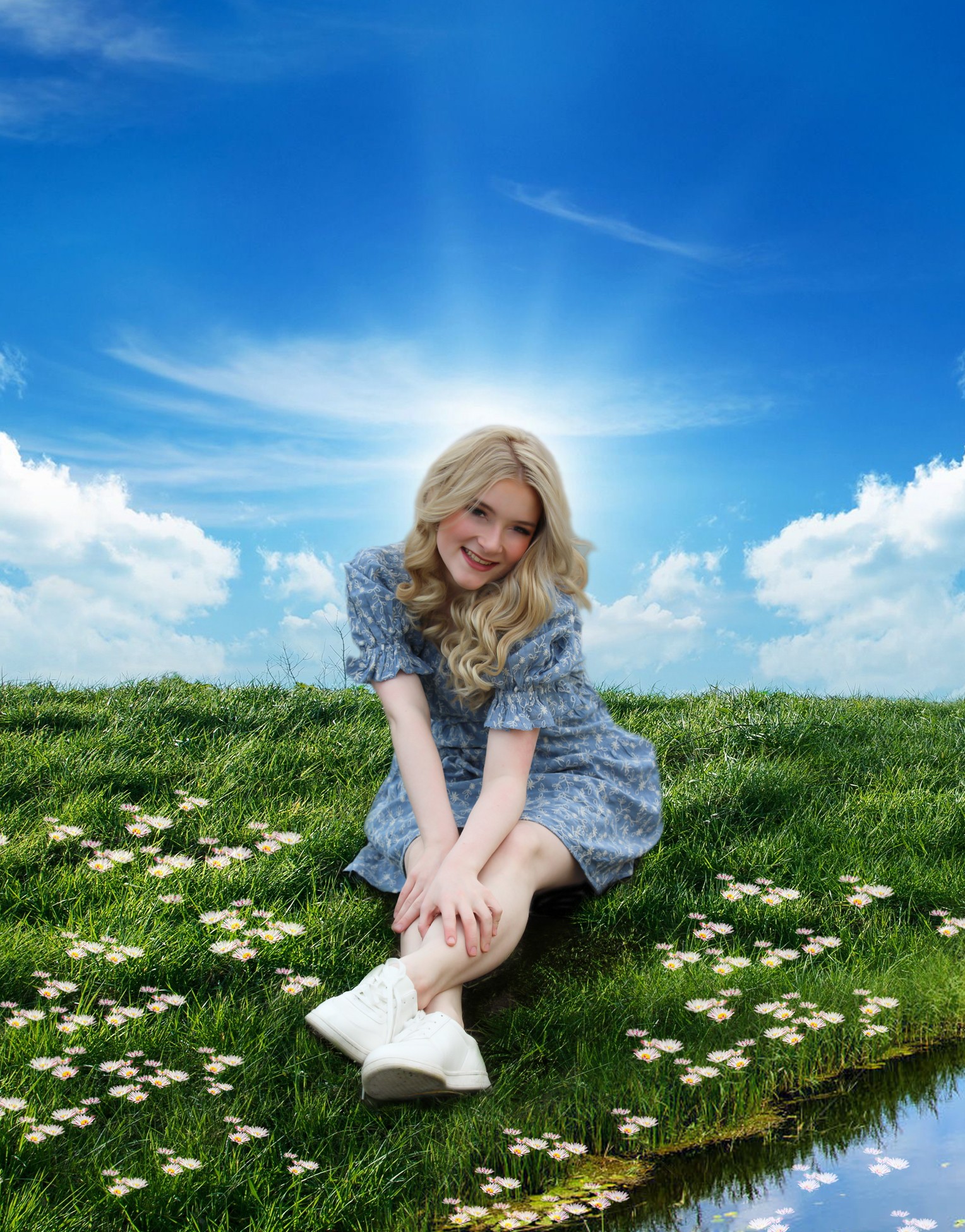 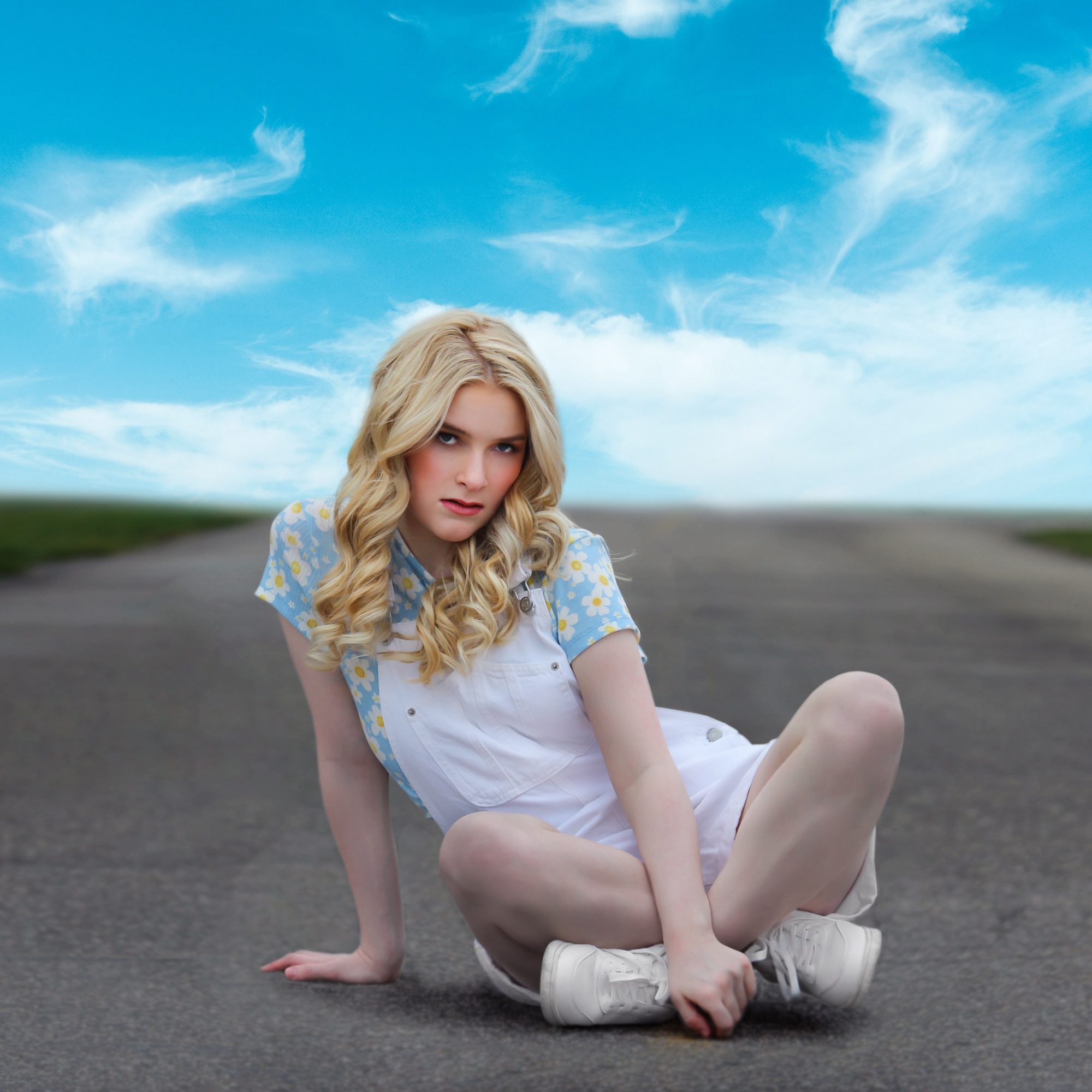 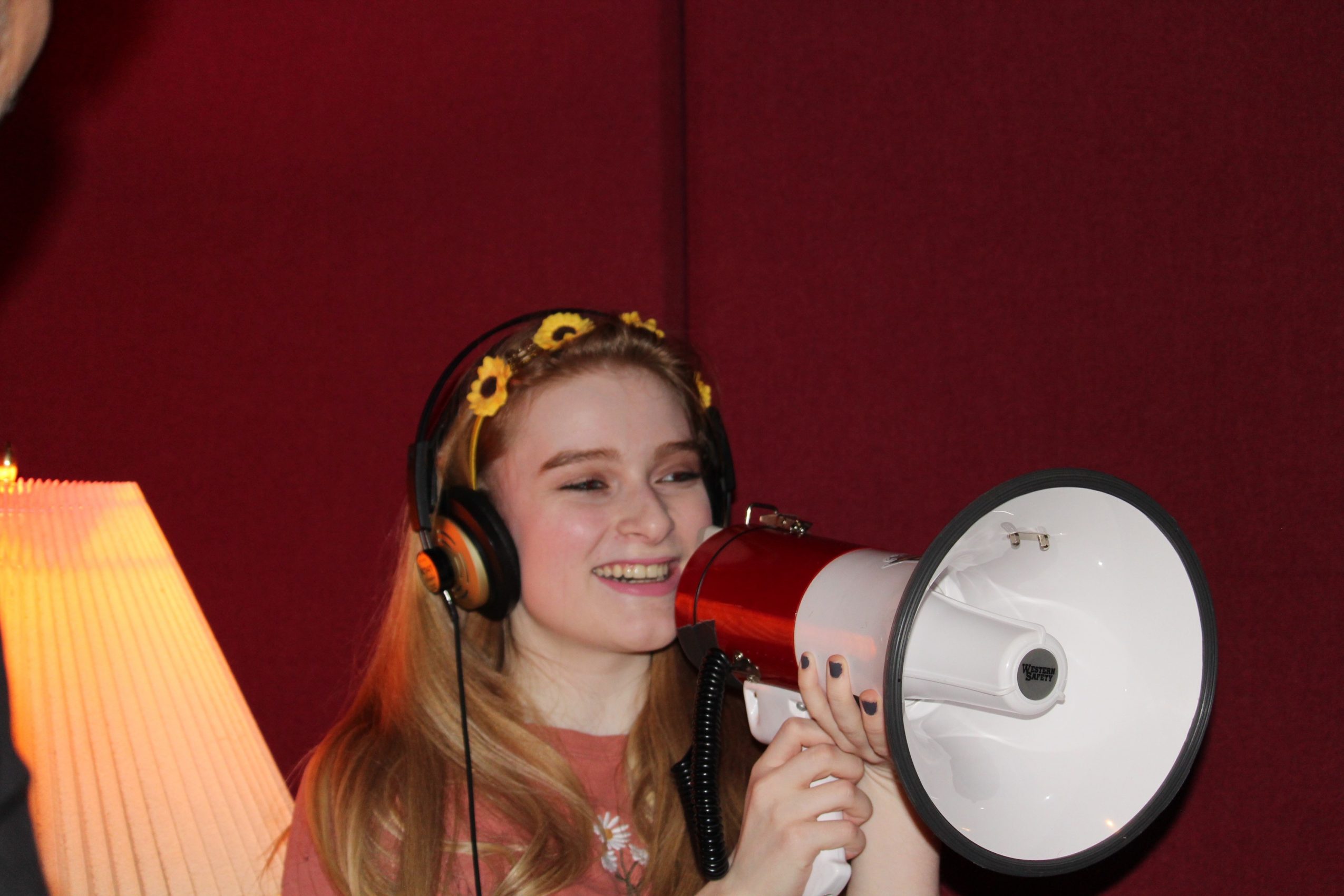 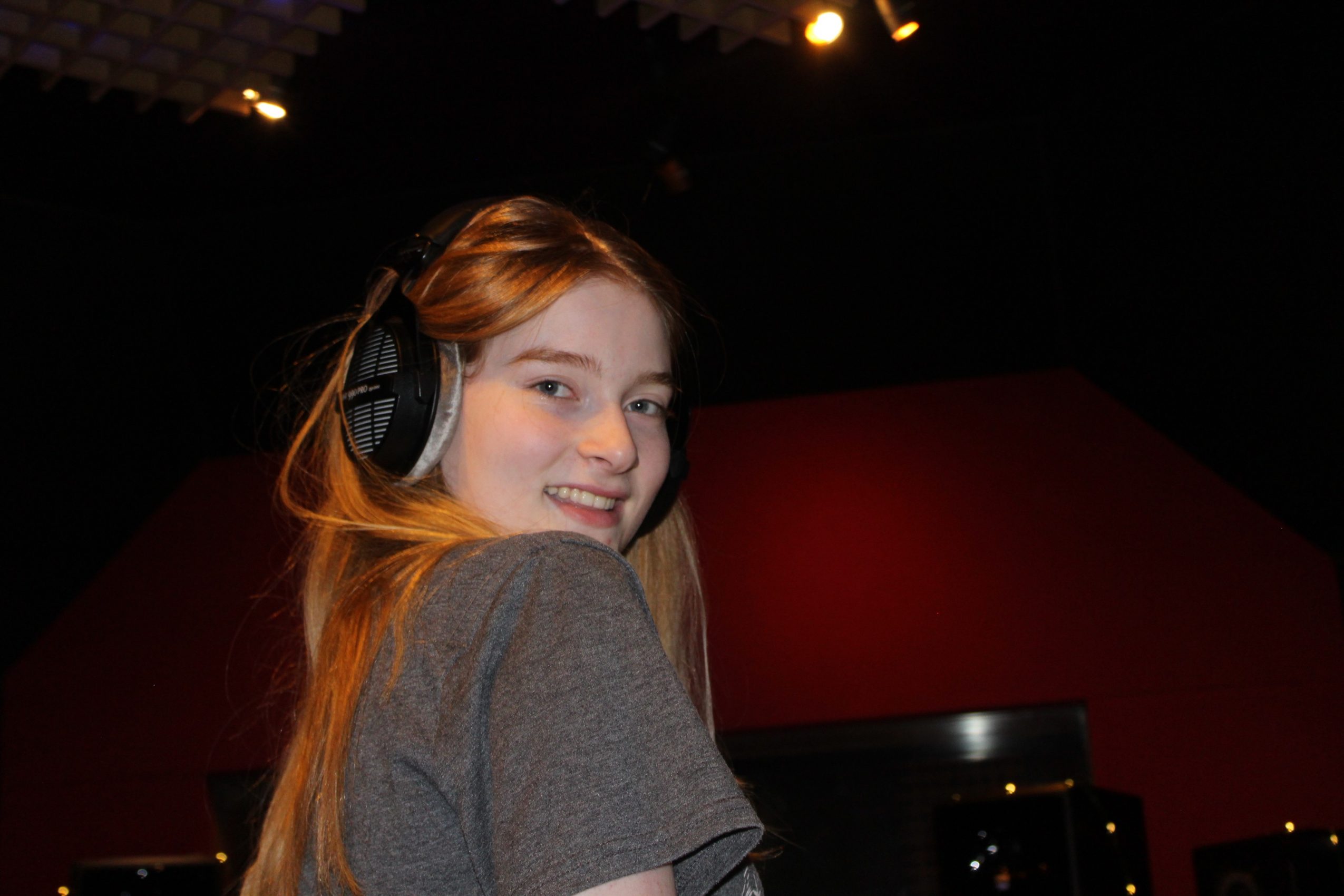 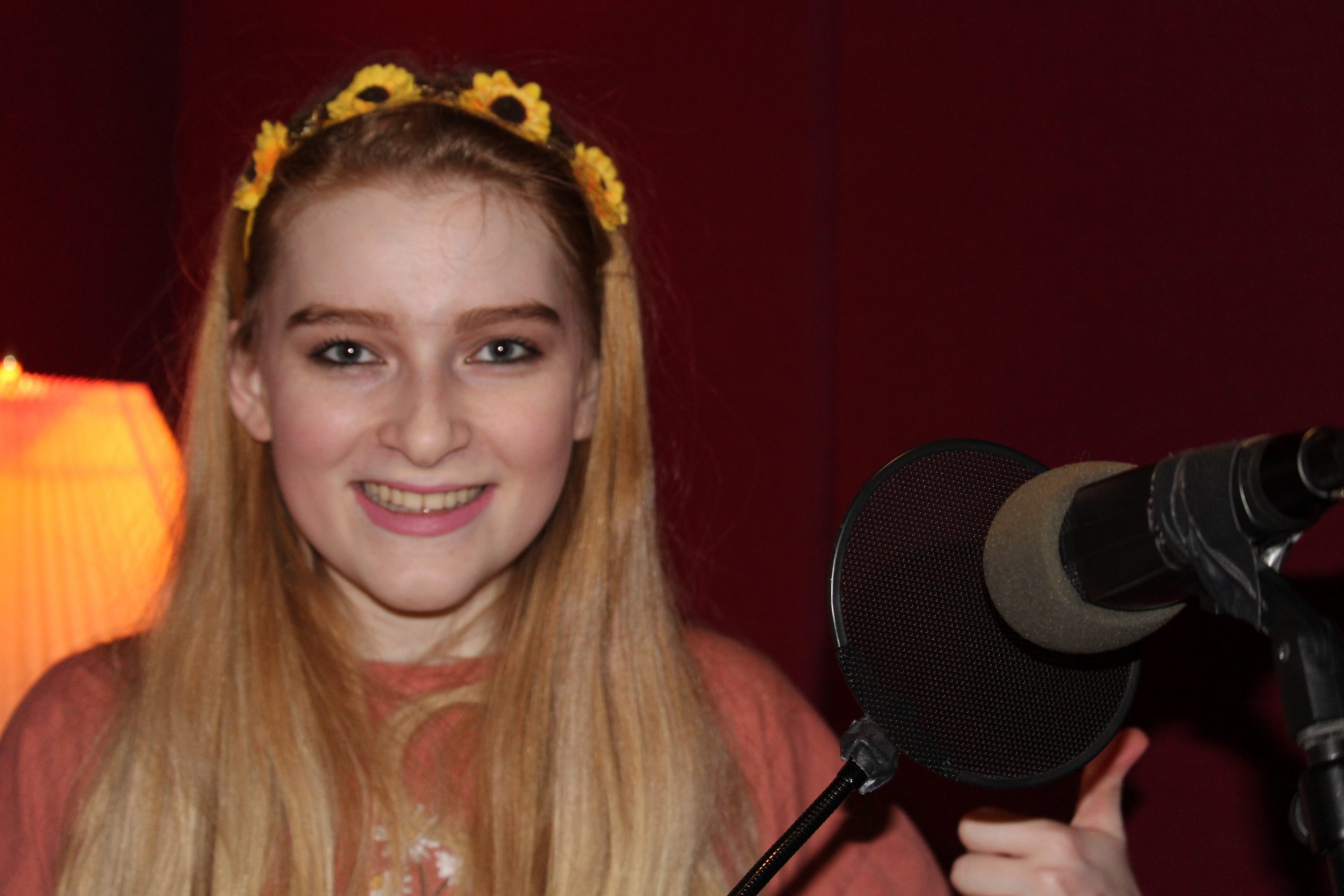 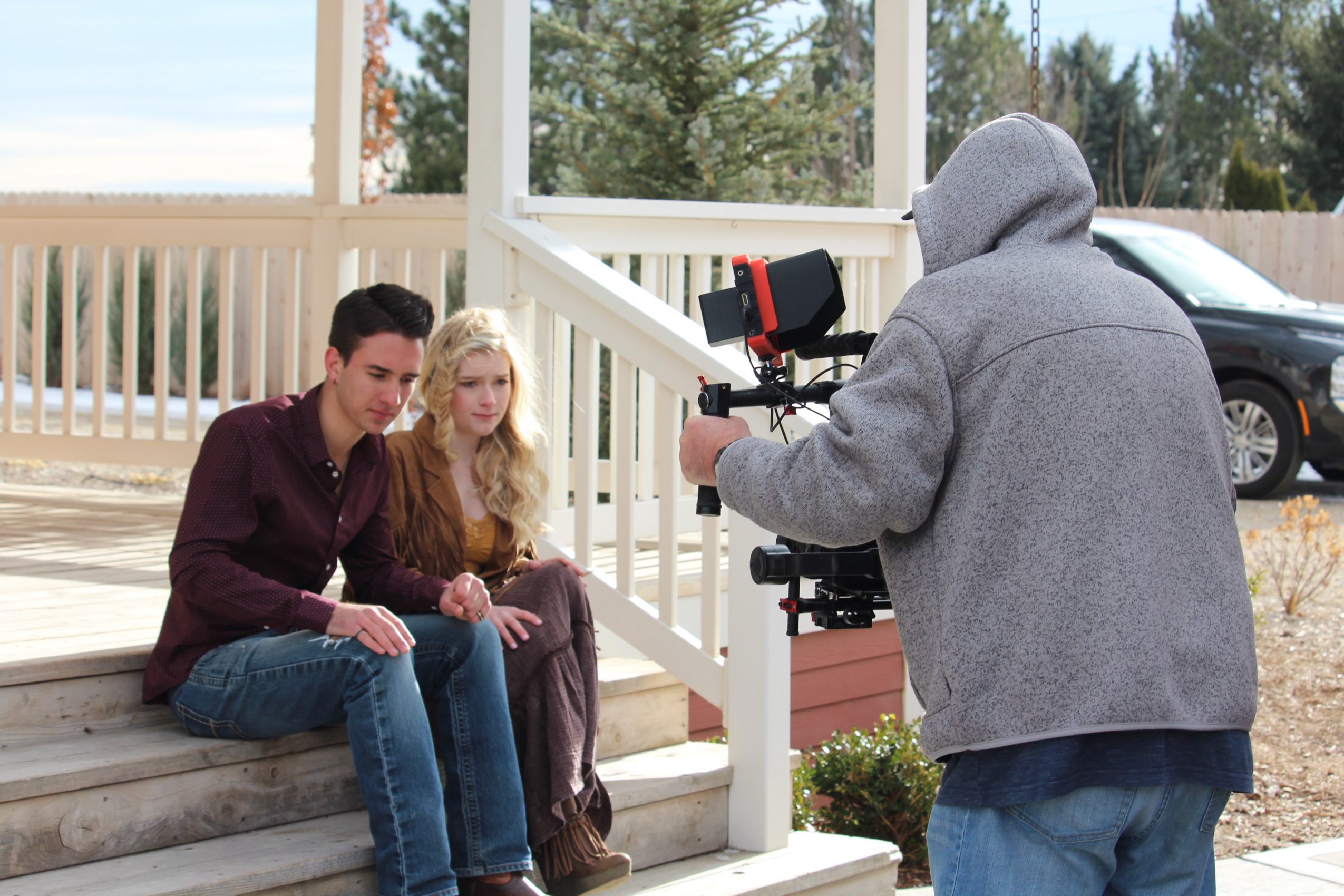 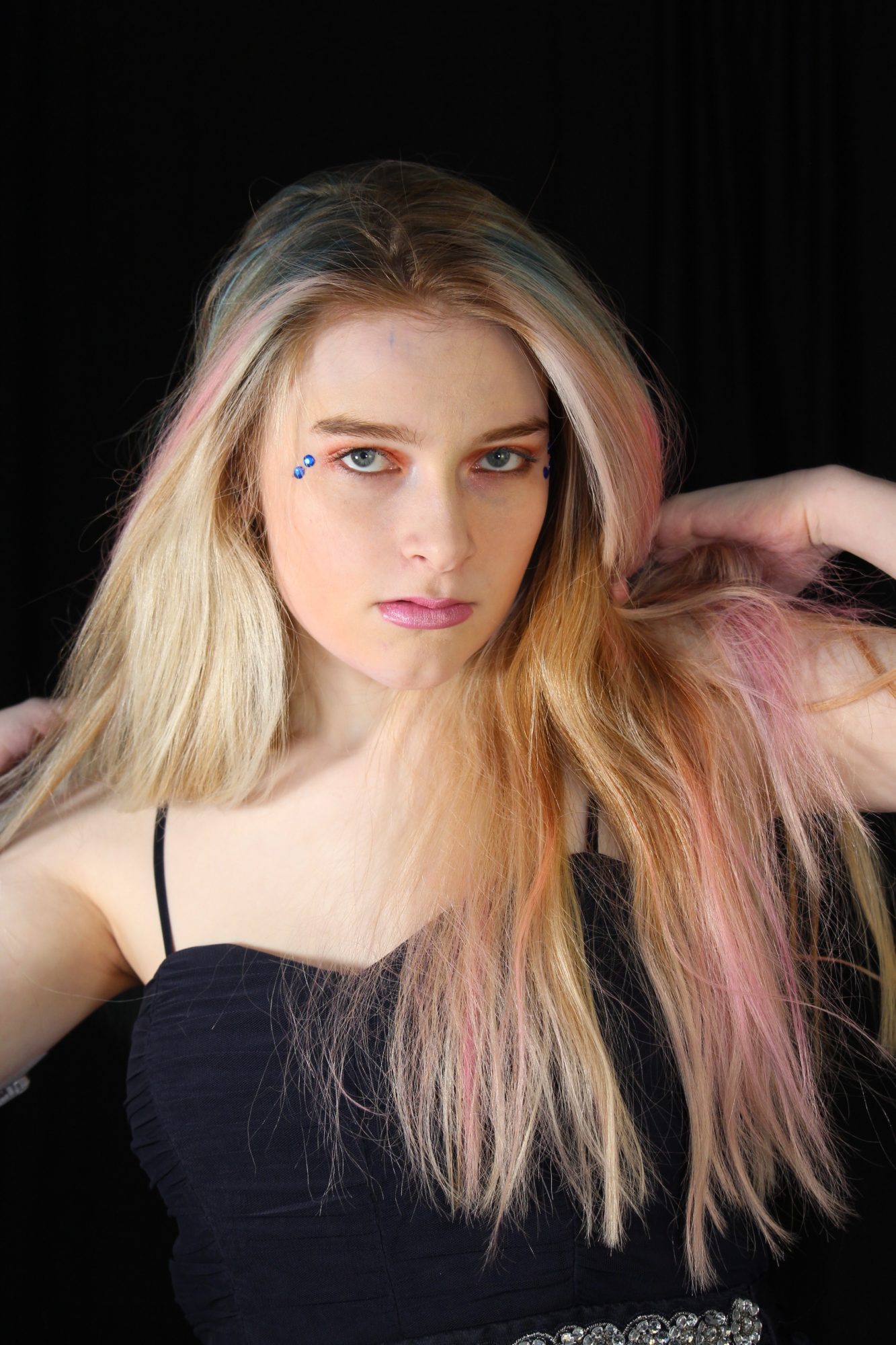 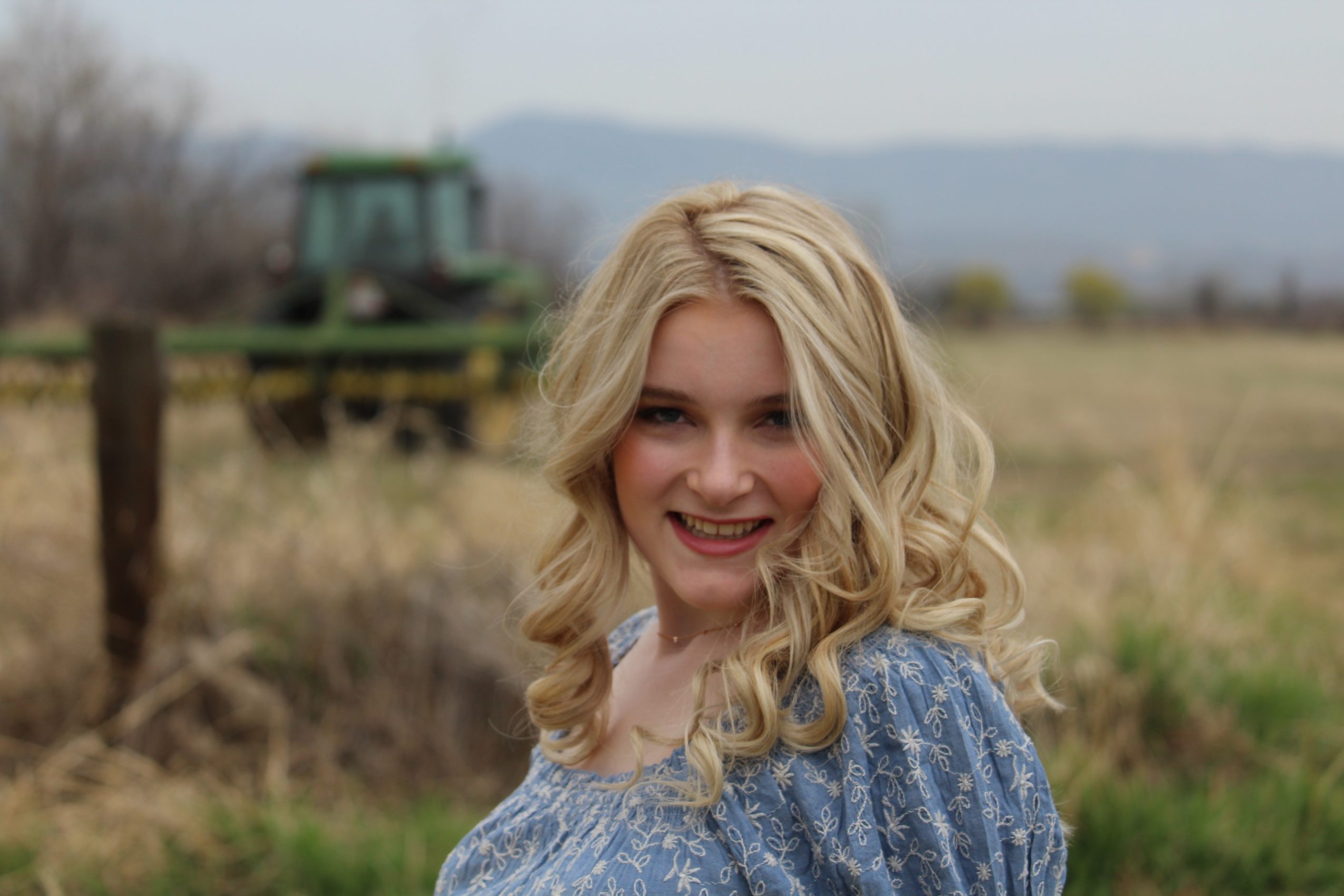 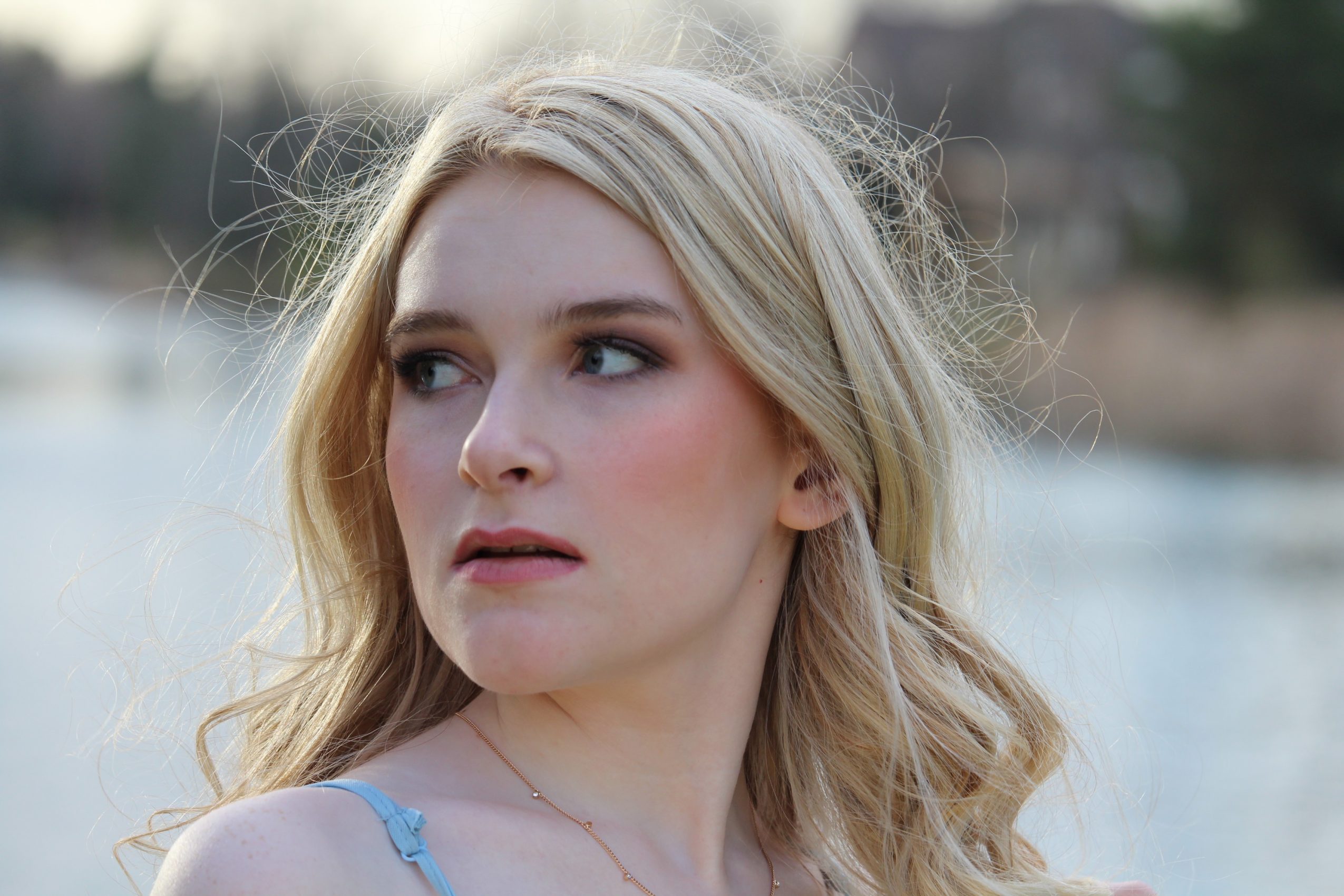