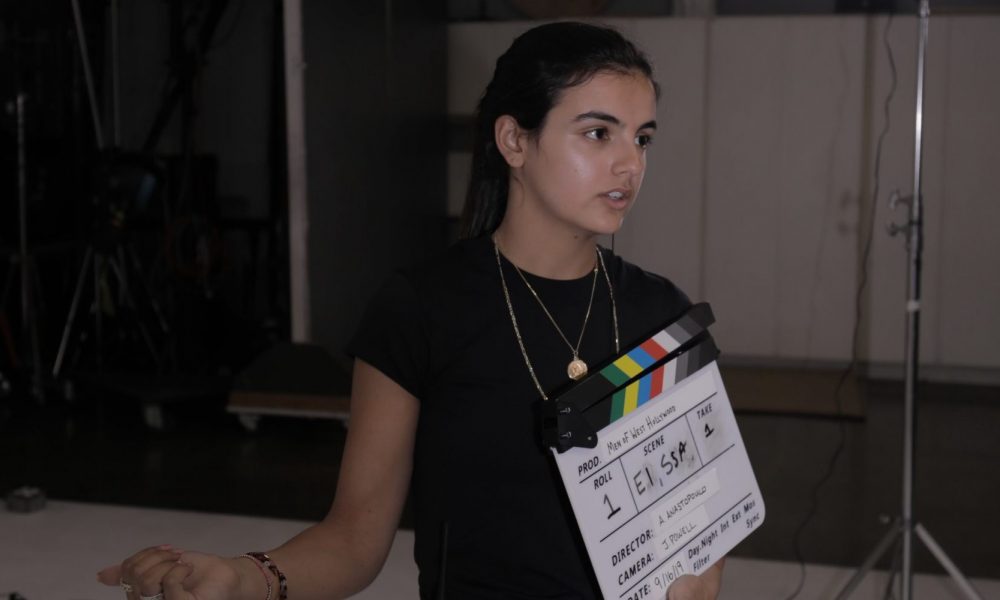 Today we’d like to introduce you to Hali Anastopoulo.

Hi Hali, thanks for sharing your story with us. To start, maybe you can tell our readers some of your backstory.
I’ve wanted to have a career in television ever since I was young, and when I was growing up in South Carolina my father had a show called Eye for an Eye. I remember visiting him on-set and being really in awe of the whole process, especially how fast-paced unscripted TV was. I then moved to West Hollywood when I was fifteen, where I was completely blown away by the vibrancy and how different it was, and I loved the idea of capturing that in an unscripted series. This was the catalyst for me starting my career, and I decided to create my production company (Get Me Out Productions) as well as our debut series Men of West Hollywood.

We all face challenges, but looking back would you describe it as a relatively smooth road?
I don’t think it’s a secret that the entertainment industry is not easy. I think as a young woman, I struggled in the beginning to be taken seriously and I’ve definitely heard a lot of “no.” I was so lucky to have such an amazing team of people at Get Me Out Productions to collaborate with, and they are ones that make our projects possible. We were fortunate to have a cast with such great chemistry in Men of West Hollywood, which made our jobs a lot easier. One of the biggest milestones for us so far was when Men of West Hollywood aired in January on Crackle. That was a huge moment for me, and hearing from viewers who have enjoyed the show has made any past struggle worthwhile.

Can you tell our readers more about what you do and what you think sets you apart from others?
I think my perspective of being a young woman sets me apart and I always admired that my generation is so open to making things happen. That’s been the approach I’ve taken so far, and it’s shared by the whole team at my production company. I’m proud to have strong representation of young women working at Get Me Out and on our crews and I’m passionate about having better representation behind the camera in Hollywood.

At GMO, we’re a full-service production company. We specialize in a variety of unscripted content with an emphasis on transparency, openness, and equality. We have projects in a variety of unscripted genres, from reality (Men of West Hollywood) to true crime, love, and real estate. I’m very proud of The Justin Wolfe Story, which is an upcoming series that shines a light on the criminal justice system and just how bad the system can be.

Can you share something surprising about yourself?
People might not realize that I speak French! My family lived in France briefly when I was in my teens before we moved to West Hollywood and it was an incredible experience. In LA, I went to high school at the Lycee Francais. I’m Greek American and love going to Greece every year. I’d love to bring our shows to Europe and the world at large one day very soon. 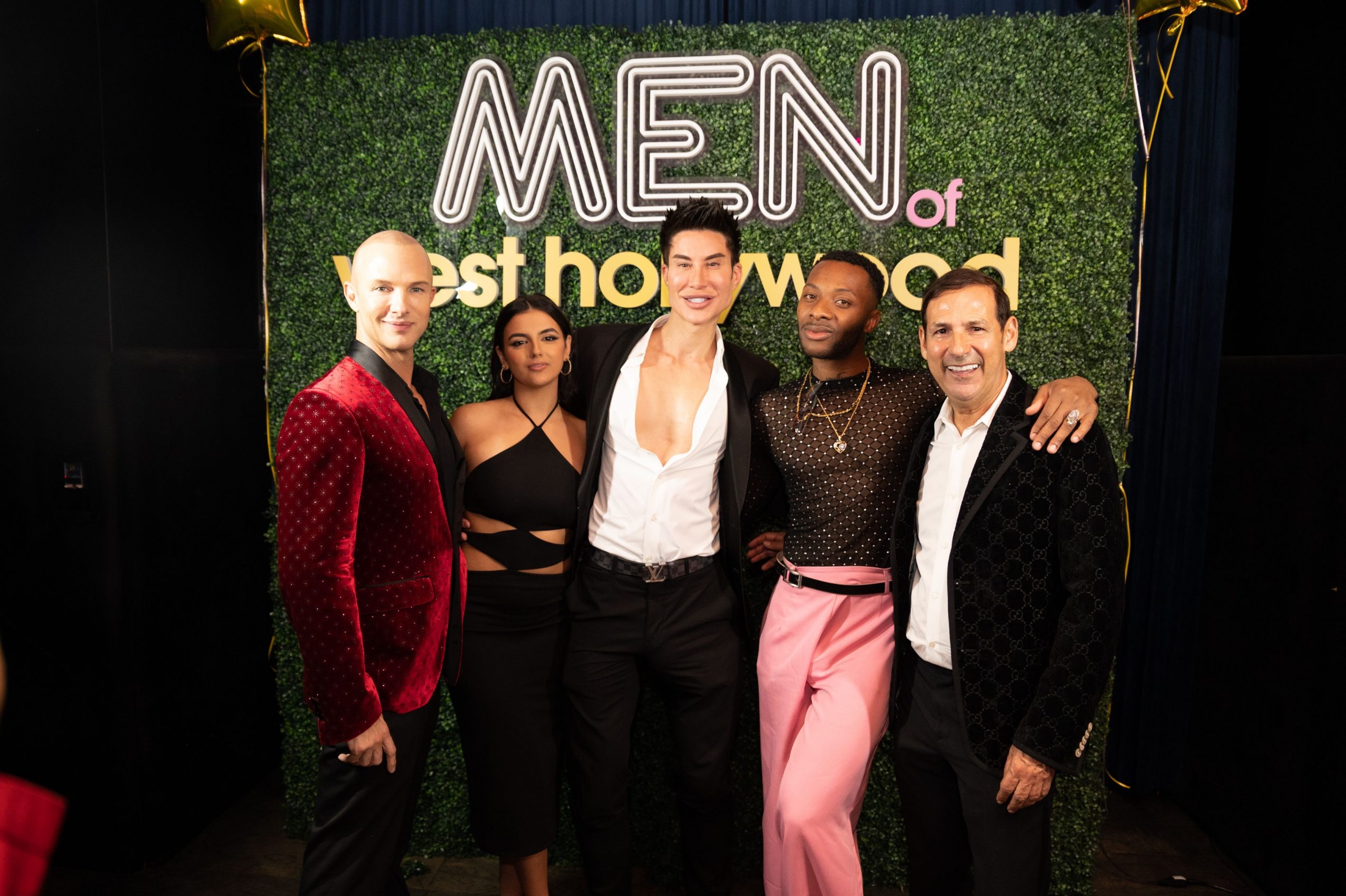 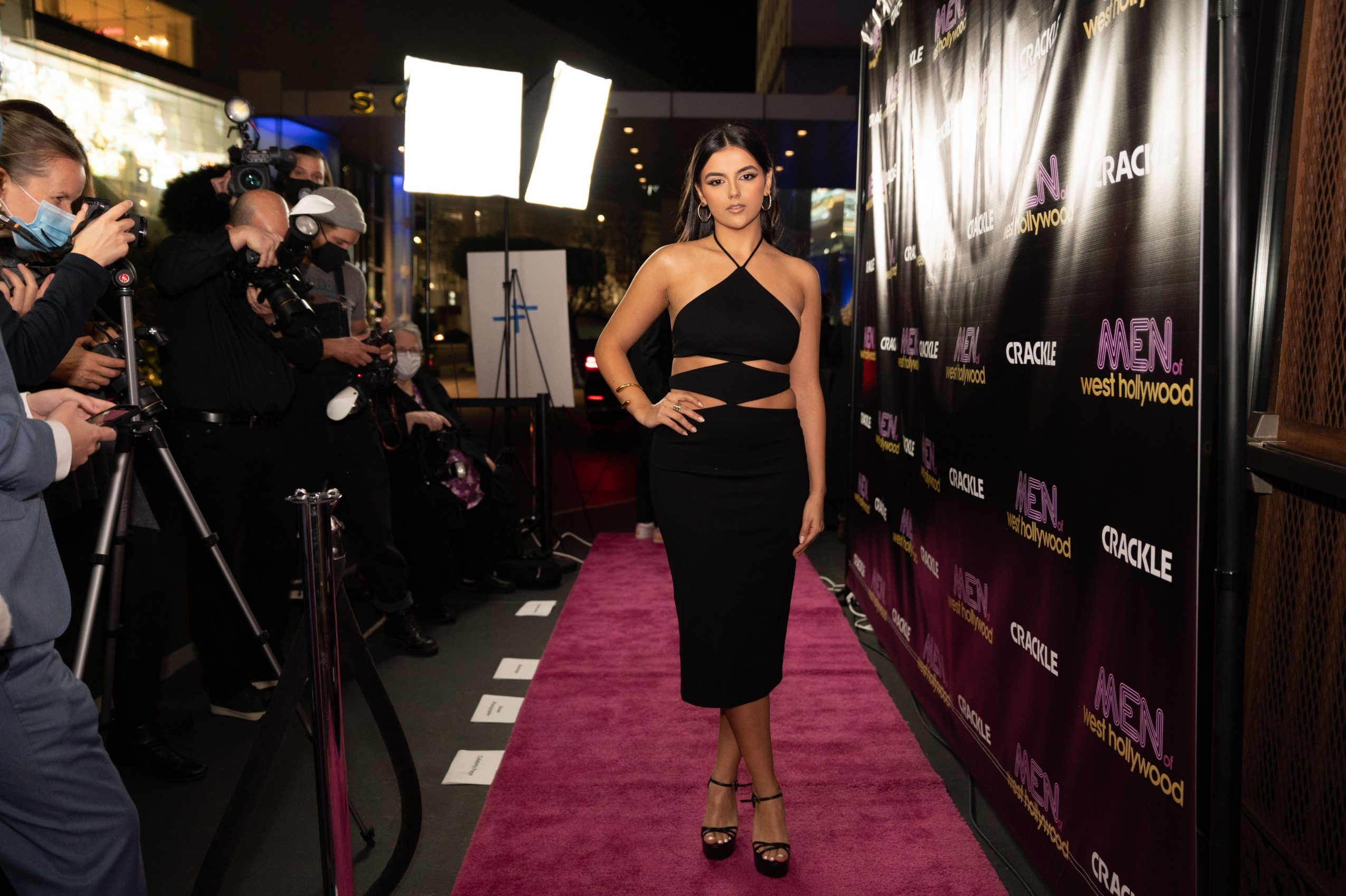 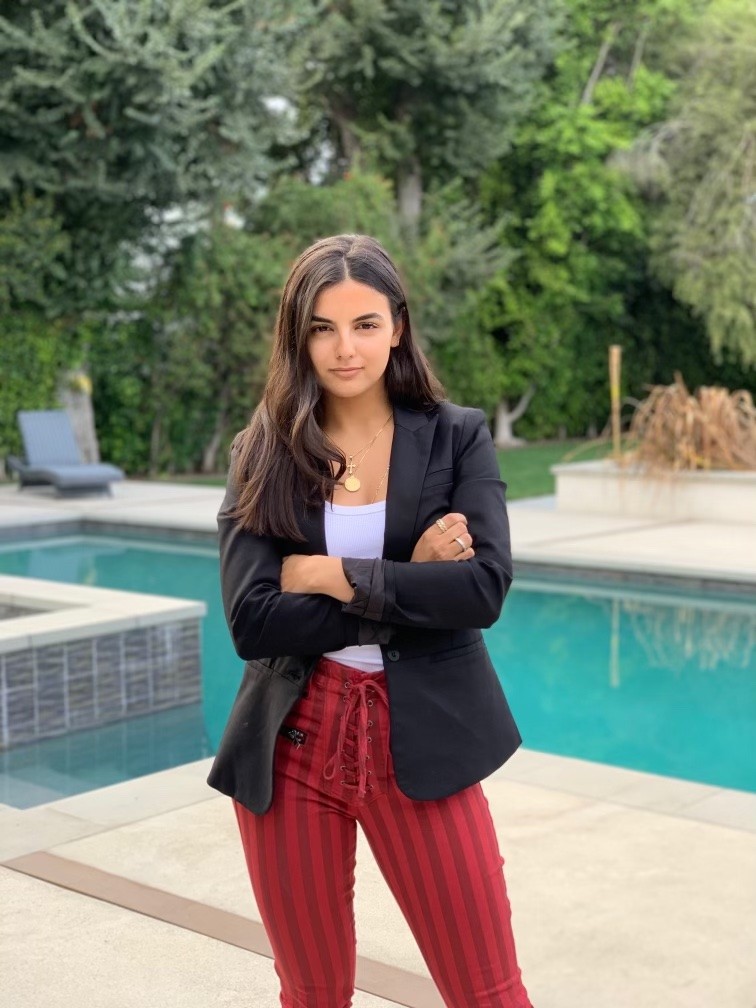 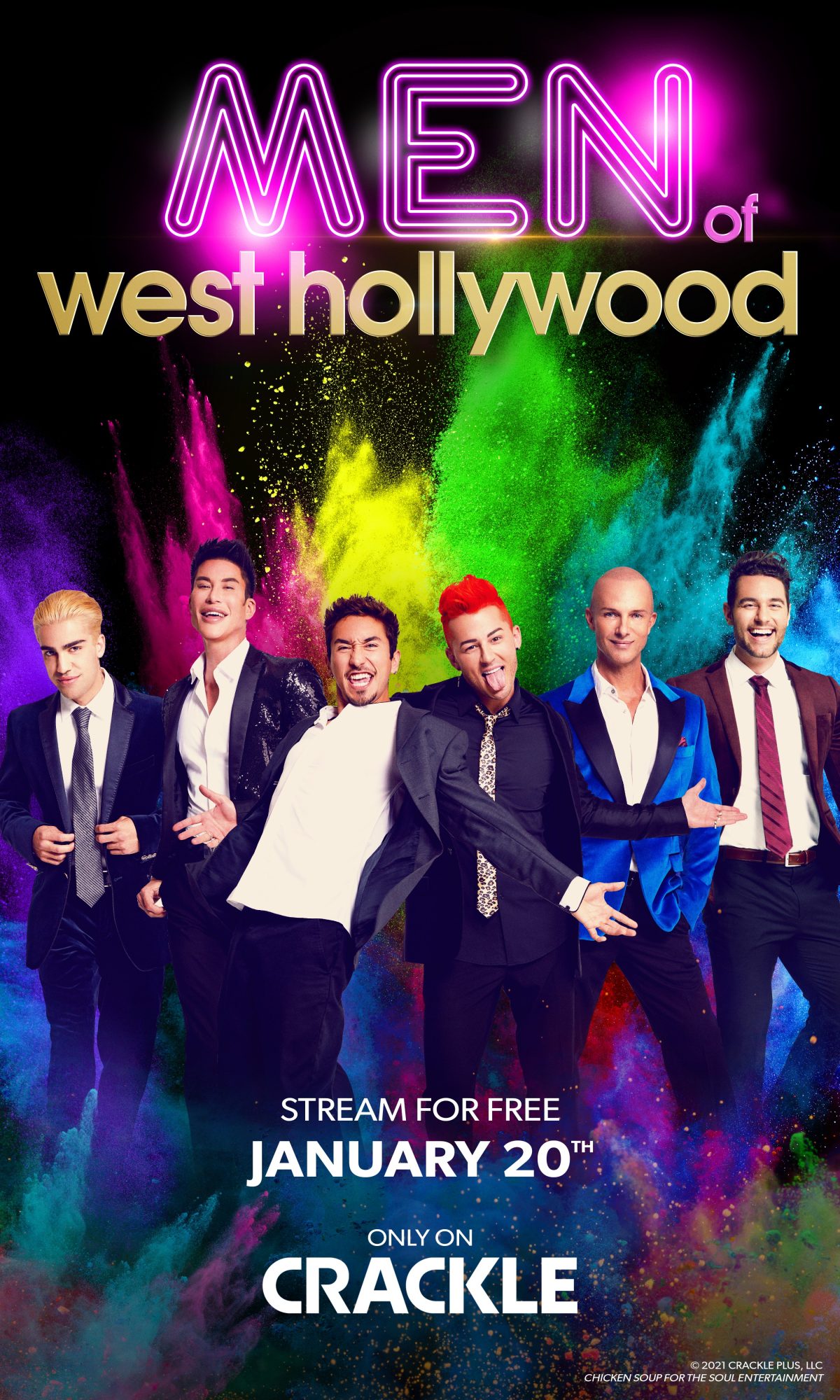 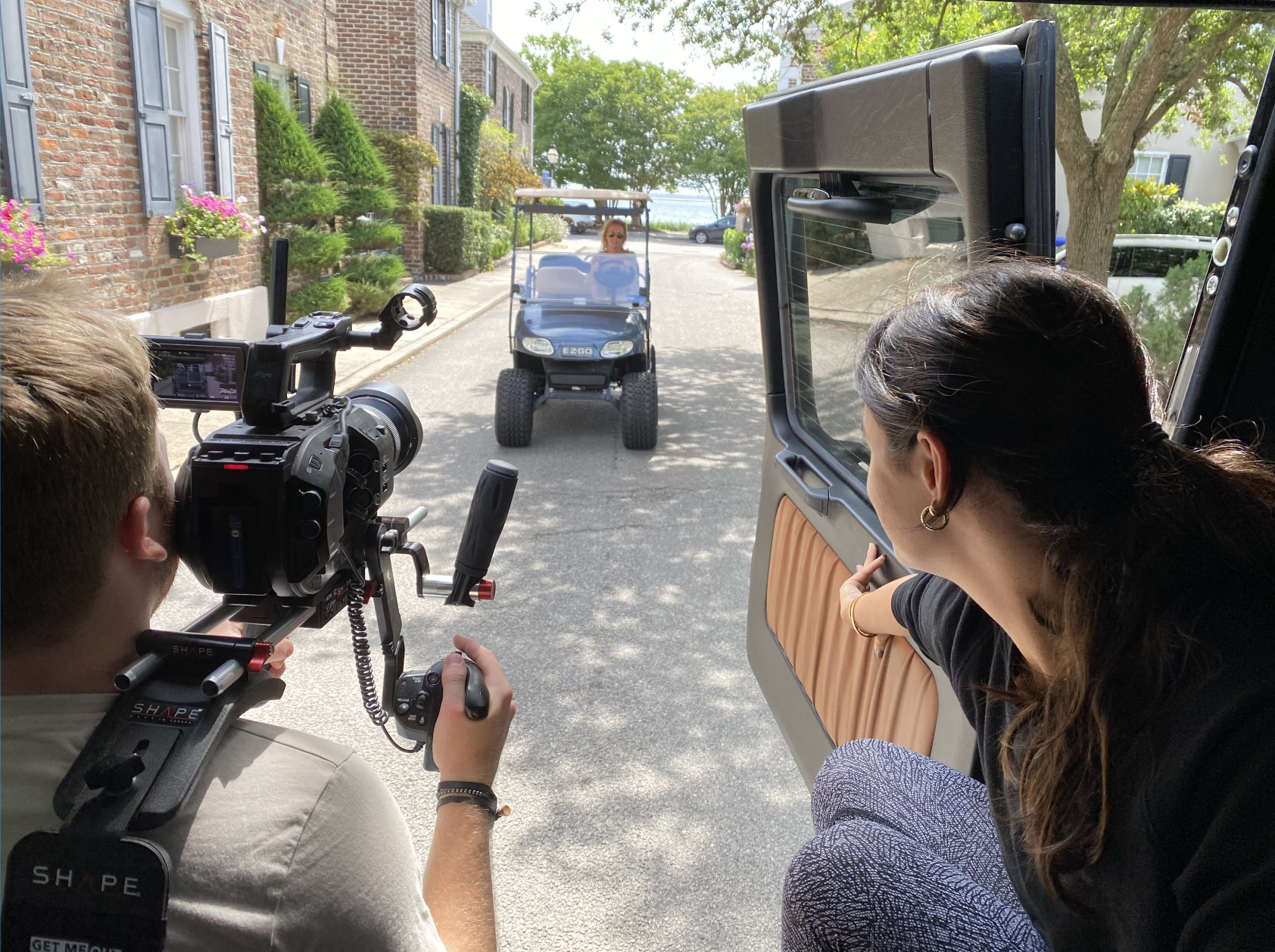