Life & Work with Gregory Newton and the American Guitar Society 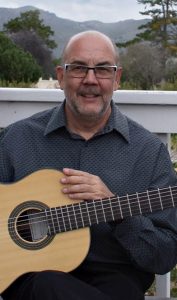 Today we’d like to introduce you to Gregory Newton and the American Guitar Society.

Gregory, we appreciate you taking the time to share your story with us today. Where does your story begin?
The American Guitar Society was founded in 1923 by Vahdah Olcott Bickford who was born in Norwalk, Ohio in 1885 and passed away in Los Angeles in 1980. She is considered one of the foremost concert guitarists in the United States from 1910 to 1957, at which time she retired from the stage to devote the rest of her life to teaching and publishing.

The AGS featured monthly meetings – member concerts – which were held at various venues in downtown LA, later in Hollywood. In 1974 the AGS entered into partnership with the CSUN Music Department, which continued until 2010. In 1981 the AGS incorporated as a nonprofit and soon began a professional concert series to complement the monthly meetings. In 2010 the AGS moved to its present home at the Los Angeles Valley College Music Department, establishing a new partnership. Its monthly meetings are usually the first Saturday evening of every month (if there is a holiday, a meeting is moved to the second Saturday). The concert series features four concerts per year: two in the Fall and two in the Spring.

My name is Gregory Newton, and I am a concert classical guitarist and now-retired college music professor. Vahdah Olcott Bickford was my first guitar teacher, and I was one of her last students. At the time I began with her, I was 12 and she was 85! It has been my privilege to serve the AGS for most of my life, first as a member of the Board of Directors for two decades, then briefly as Vice-President, and since 1999 as President. This year, 2022, marks 50 years of my involvement with the AGS. Hard to believe!

I’m sure you wouldn’t say it’s been obstacle free, but so far would you say the journey have been a fairly smooth road?
Vahdah was a genuine musical pioneer and became the Grande Dame of the guitar in the United States for the bulk of the 20th century. Her journey, however, was not an easy one. Around the world, the classical guitar was yet to be taken seriously as a concert instrument. Along with Andrés Segovia and others, Vahdah was heavily involved in the struggle. Further, as a woman, Vahdah faced unique challenges in establishing her career, as well as the American Guitar Society. However, her strong character, combined with her patience and persistence, won the day. The AGS, over its almost 100 years, faced a number of challenges, as do all musical societies and nonprofit organizations. Following in the tradition of Vahdah, it developed resilience and it continues unabated. Where many guitar societies, many of them well-funded, have collapsed over the last several decades, the AGS carries on. We may be small, but we are mighty! Our struggles are the usual and expected ones, with the financial aspect at the top of the list. Ergo, if anyone is interested to become a sponsor, we would love to hear from you!

As you know, we’re big fans of you and your work. For our readers who might not be as familiar what can you tell them about what you do?
As Vahdah wrote in the minutes of a board meeting in 1923, “The purpose of the AGS is to promote interest in classical guitar through the educational program, encourage composers to enrich literature and to develop both a scholarship and publication fund.” The AGS is devoted entirely to the appreciation and promotion of the classical guitar. Its monthly meetings provide a platform for guitarists of all ages and all levels to perform and share their work with others. The concert series brings in performers from Los Angeles, southern California, the nation, and around the world for the community to enjoy. In manifesting its concern for education in the tradition of Vahdah, the AGS has several scholarships, including the Richard Denner Memorial Scholarship and the Diane and Paul Newton Memorial Scholarship; the AGS also holds its annual Bickford Competition for young guitarists. It is important to note two facts about the AGS, of which it is rightfully proud. First, the AGS was the first guitar society in the United States. Second, the AGS is the oldest living guitar society on the planet. The AGS will be gleefully celebrating its centennial in 2023!

In terms of your work and the industry, what are some of the changes you are expecting to see over the next five to ten years?
As for the AGS itself, we are looking forward to returning to in-person monthly meetings beginning in September 2022. When the pandemic and subsequent lockdowns hit, all college campuses closed and classes moved to online. The AGS meetings and series concerts had to be canceled for the rest of Spring 2020. During the summer, we figured out Zoom, decided upon a format, and resumed monthly meetings via Zoom beginning September 2020; we chose not to do series concerts online as it was too complicated. While the online monthly meetings have been very successful, we’re happy to say the AGS is greatly looking forward to resuming in-person monthly meetings this September. There is nothing like coming together in-person with live performances! In the interest of prudence, as well as allowing for travel issues to settle down, we plan to add back the concert series in the Fall of 2023 to complement our centennial celebration. 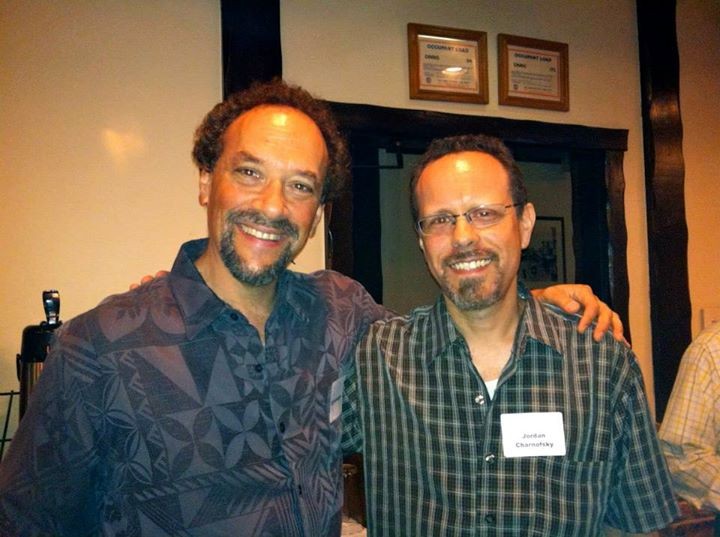 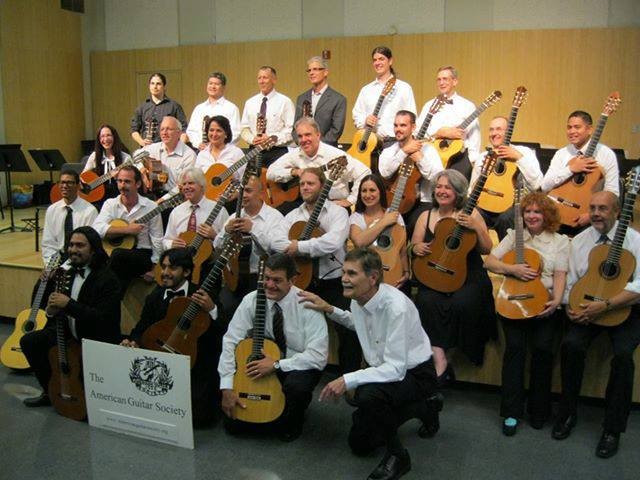 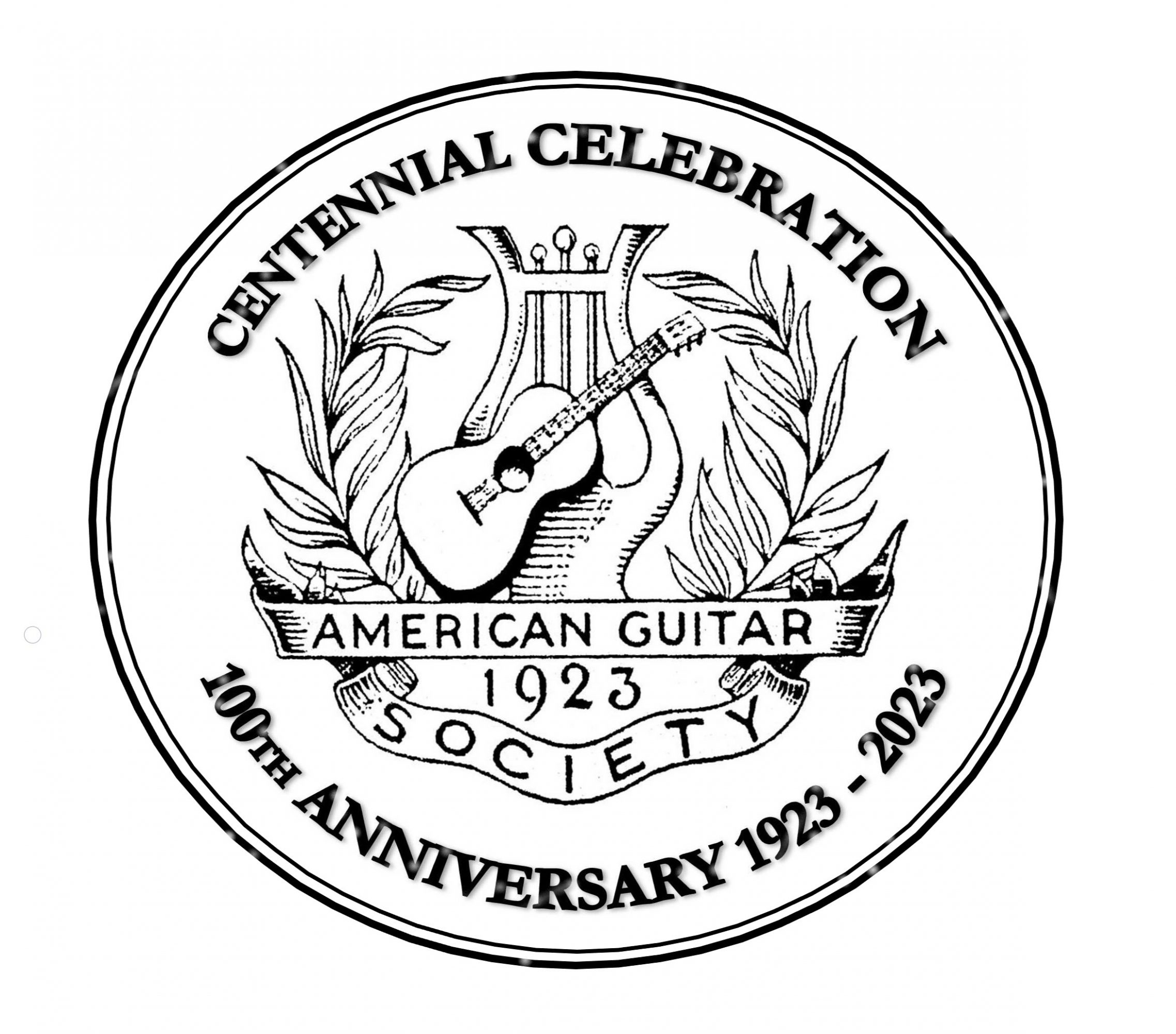 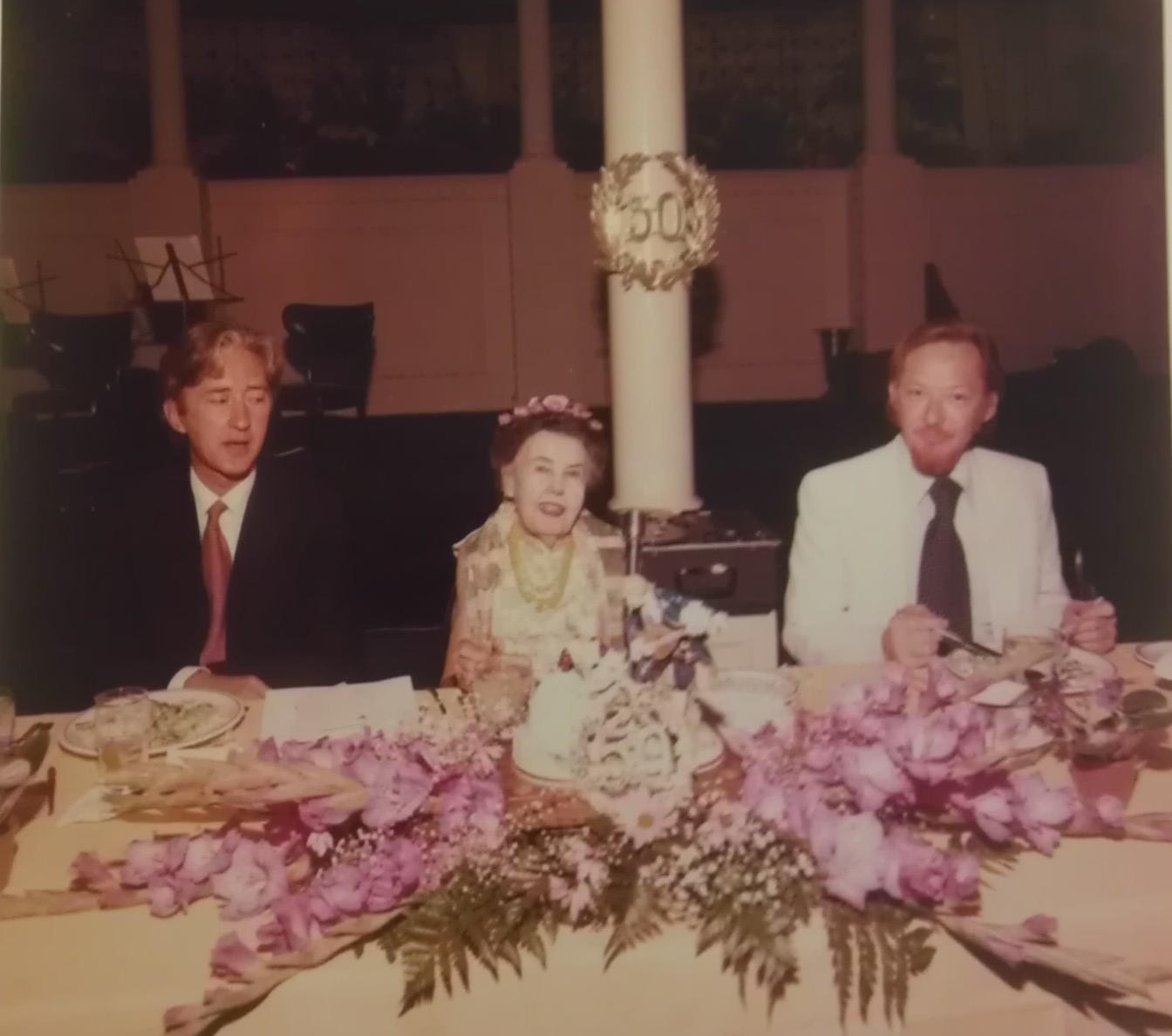 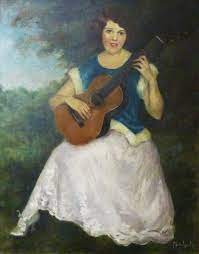 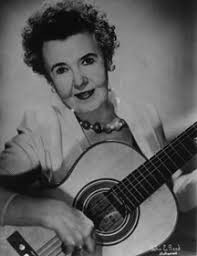 Suggest a Story: VoyageLA is built on recommendations from the community; it’s how we uncover hidden gems, so if you or
Related Items