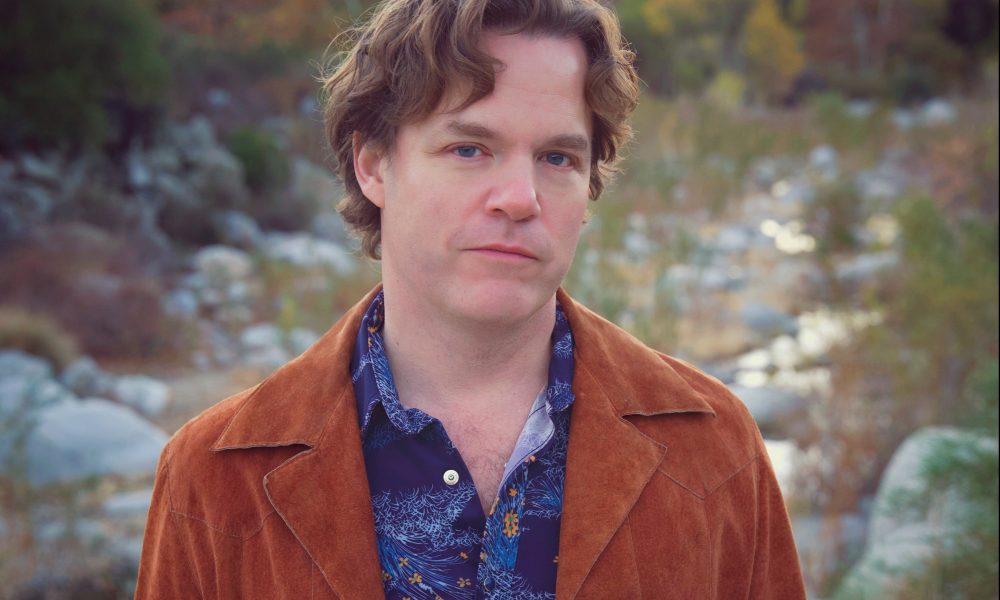 Today we’d like to introduce you to Gregg Garvey.

Alright, so thank you so much for sharing your story and insight with our readers. To kick things off, can you tell us a bit about how you got started?
Born and raised in rural northern Minnesota, music informed how I related to the world as far back as I can remember. As a little kid, I’d walk alone through the forests and fields surrounding my small town and I’d sing to myself, often making up melodies. With my teens came fully written songs and recording experiments. Eventually moving to Minneapolis, I formed a band called The Brutes where I got to work out some influences and tendencies. The experience of producing one album and two EP’s taught me many things, among which that I’d rather no longer write music protesting things I don’t like and instead create music that draws attention to what I appreciate. Partly inspired by having music featured on major network TV shows, I decided to explore making music in Los Angeles. Not long after arriving, Lolipop Records in Echo Park offered to release a tape of my music. This became my first solo release, This World Is Mind. I’m very proud of that album and feel I made something I can go back to and always truly enjoy. Since then, I’ve released two videos and am looking forward to my next album, working title We Could Have Something.

I’m sure you wouldn’t say it’s been obstacle free, but so far would you say the journey have been a fairly smooth road?
I really don’t think anyone’s road is smooth, but I feel I’ve had my share of struggles. With music, I’m definitely guided by something that means a lot to me, but it doesn’t necessarily feel important to others. People that love you may not understand what’s motivating you or even recognize its quality, and it can be tough. So over time finding people that appreciate and support what I’m up to has been really satisfying. Incredibly. You need to find your tribe.

Thanks – so what else should our readers know about your work and what you’re currently focused on?
I tend to call myself a singer-songwriter, and I’d say I’m most focused on the writing part. Then I just try to make the songs I’ve written sound good with my voice. The music I’ve written has always been a bit eclectic as a whole, but over time I’ve focused on the main elements that interest me. I like more vintage sounds— 60’s and 70’s psychedelic rock and Baroque pop, some jazz and country. My songs don’t come out of simple jams like many bands’ music does. It’s more composed, and you might say it “goes places”. It also often has a rather cinematic aspect. Strings, brass… layers… I like layers. And then there’s my voice — I’ve been told I sound a bit like David Bowie or 60’s-era Scott Walker. Waylon Jennings and The Byrds’ Gene Clark are other influences. So I’d say my sound is a pretty unique mix. My most recent single “American Fight” is pretty funky, with some jazz moves but a somewhat roots-rock feel. A writer recently called my music “Baroque Americana”. So there you are.., the genre I created. Haha!

What matters most to you? Why?
What matters most to me is that I remain passionate about life, and I feel a sense of purpose to my endeavors. Along with that, cultivating good relationships with others is important. I’m a pretty independent person, but I also like being a support person towards other’s goals. In making music, it’s very challenging to be successful and make a living with it. A very rare few have a hit song, become a star. So, I think it’s vitally important that the process itself be fun and the results intrinsically rewarding. At some point, I recognized that I’d rather just focus on making music I love and not concern myself too much if it will “sell”. If music just feels like a job and nothing more, then in ceases to have that special quality that keeps it interesting to me. 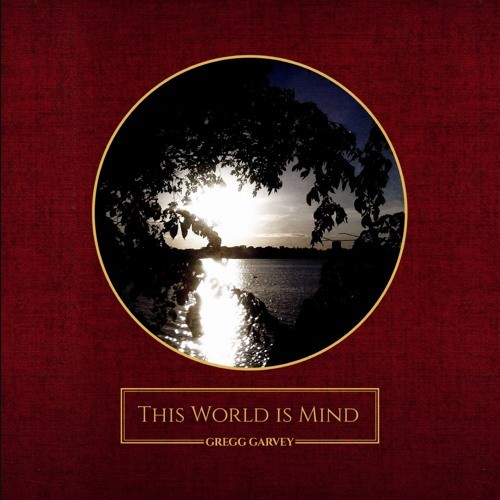 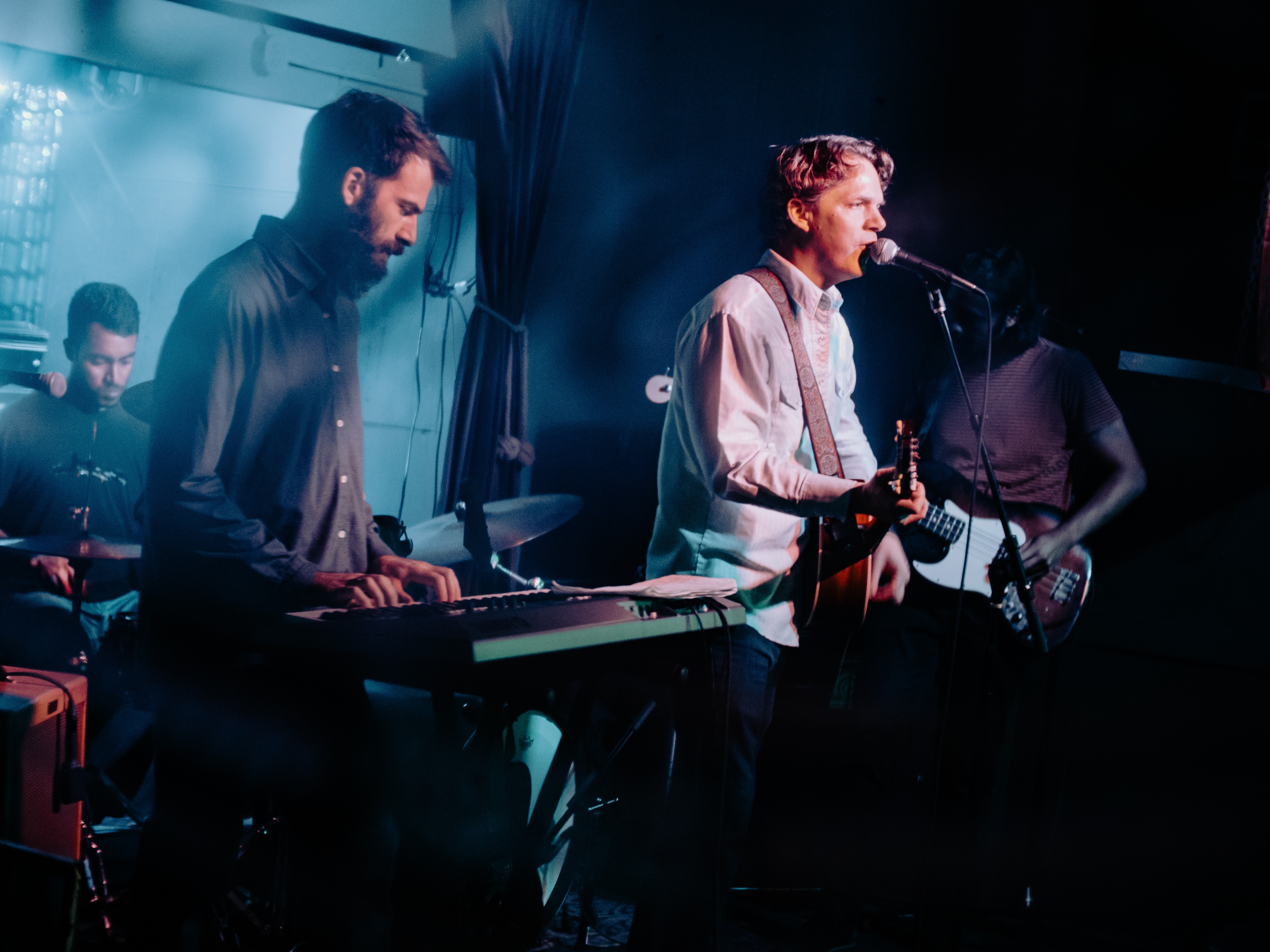 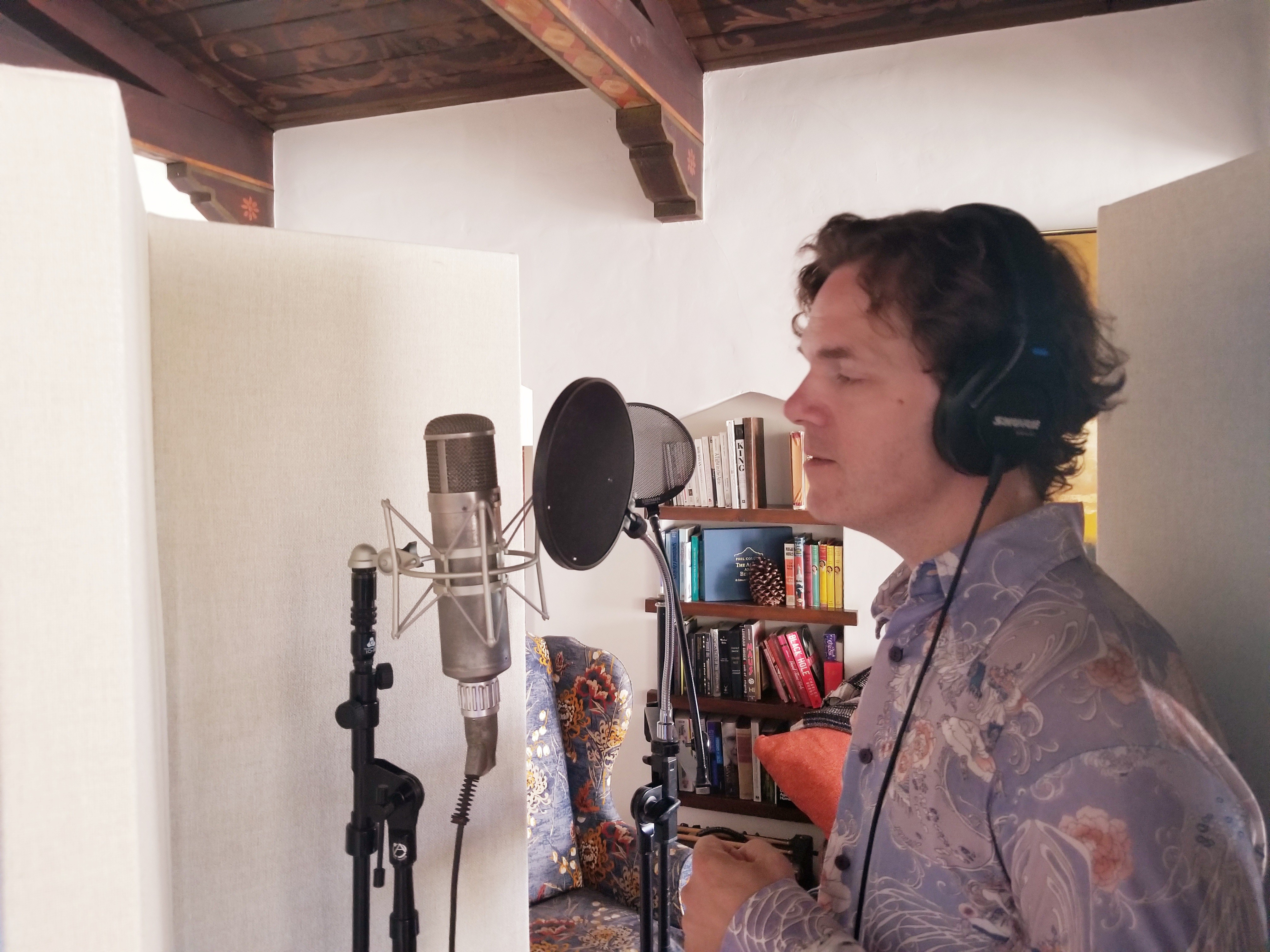 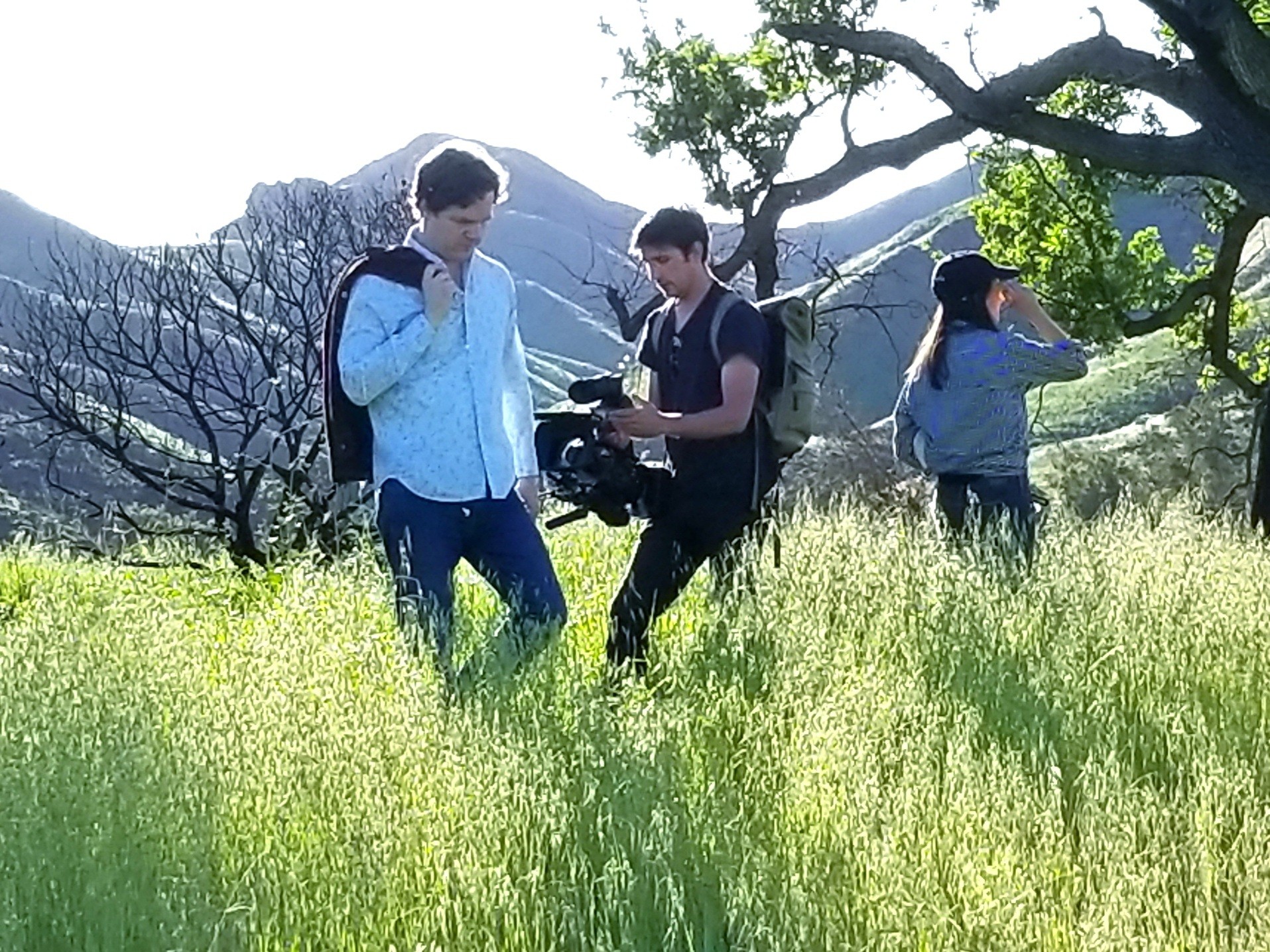 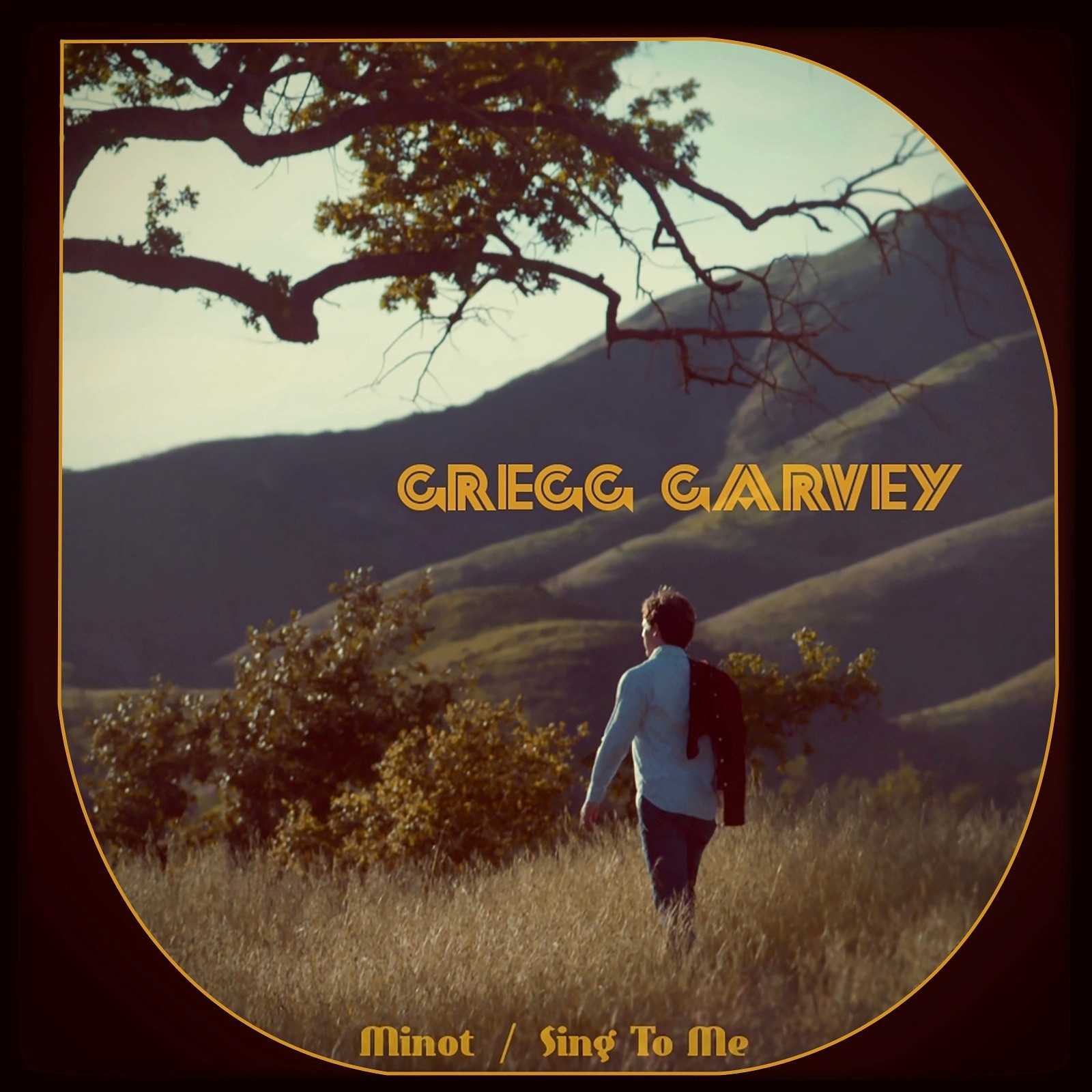