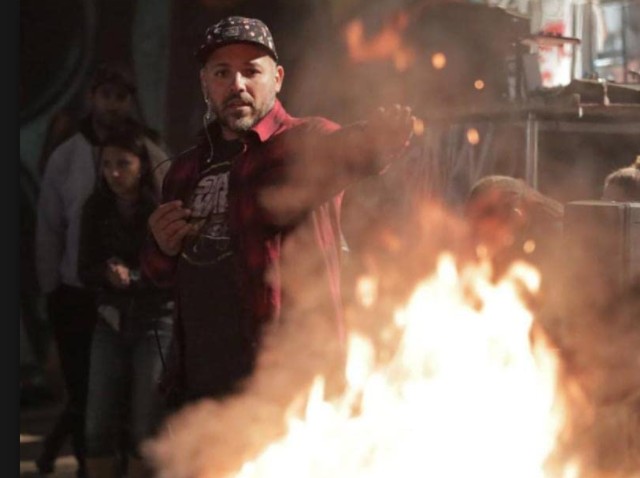 Today we’d like to introduce you to Giovanni Cotto-Ortiz.

Hi Giovanni, we’d love for you to start by introducing yourself.
I started my first gig in 1999 in Puerto Rico as a Production Assistant (PA). It was a commercial for DirecTV. From there, I kept in contact with Producers and slowly started getting more and more work in commercials and local movies. My day job was as a Waiter for Hyatt Hotels and I was able to juggle both for a while, but as I started to get more work on sets, it became a conflict so I decided in 2003 to go full time in the film business. My first movie was “I Witness” as a PA and then I was a film runner for the feature Bad Boys II. I worked on a movie called “Yellow” as a 2nd AD and from there decided I wanted to be a AD. I 1st AD’d a Daddy Yankee/Snoop Dogg video called “Gangstas Zone” and that sealed the deal for me to decide what I want to do in the business (in the meantime, I wasn’t working all the time, so I would also work in restaurants as a waiter and Clubs as a Bar manager…)

In 2006 I made the move to Los Angeles to further my career. After practically starting all over again, while working Valet at the Grove I had booked PA day play jobs on tv shows & commercials/Music Videos. Then I got hired as staff PA on shows like Greek, Dirt, Hung, True Blood and The Social Network, Eagle Eye to name a few…I decided after all that I was going to focus on being a 2nd AD and thankfully only worked as such for about three years. Then slowly started to get offered 1st AD work in Videos, Commercials and TV Series and smaller features. I joined the DGA in 2017 as a 1st Assistant Director and have had the opportunity to 1st AD great films like “Opening Night” Netflix, “The Turkey Bowl” Lionsgate, “Swedish Dicks” Lionsgate, “I’m Not Here” and “The Devil’s in the Details ” Universal.

I have lived in Los Angeles now for 16 years. I am still 1st AD in features and have also Directed smaller Music video shorts as well as currently in production the Untitled Documentary on the life and career of the salsa legend Roberto Roena.

(it’s important to note that an Assistant Director is NOT the Director’s Assistant) My job is breaking down script elements to create a schedule and run an effective shooting timeline while making sure our work is done safely along the way. I’m the guy you hear telling people to settle and be quiet on set, the guy calling “Roll Sound & Roll Camera”, the majority of the time the guy to yell “action” and “Cut”. If the director is the chef, I am the Sioux chef, scheduling and running the kitchen. The main goal is that everything comes together t what point, how and why to execute the director’s vision.

Would you say it’s been a smooth road, and if not what are some of the biggest challenges you’ve faced along the way?
The road has not been smooth – A lot of mistakes made, lessons learned along the way. A lot of days without sleep juggling jobs because I have a son to maintain (who is now 24 years old and works on my sets and other sets as a Production Assistant) A lot of jobs with no pay to show my skills in hopes to get hired again in the future. Many sacrifices. The family not understanding why I just won’t work a “regular job” with steady pay…

But that is all in the past now thank God. I stayed and continued to be disciplined and focused on my goals. I also surrounded myself with like-minded responsible individuals and made sure I didn’t get lost or pulled away by the fun, “glamour n glitz” of “Hollywood”. I’m a success as an Assistant Director and will continue to be.

Can you tell our readers more about what you do and what you think sets you apart from others?
Loved drawing when I was younger. Went from drawing cartoons and superheroes to murals on walls as a teenager. Although I gave up drawing, I realized I have a creative side to me. Combine that with my love for movies and TV and I realized filmmaking is my call. I have also had an appreciation for the things I see and am surrounded by in my walk through life. I take advantage of noticing the little things that make a huge difference in our lives. I believe me picking up on those little details, while minuscule can make or break something. Filming is the same way. The small simple things can make or break a project, so I always try to see a big picture in what we do and zoom in on the little details to help make what we do better. While we are not doctors, or police or construction workers doing real work, what we do is important because it impacts people’s lives – directly or indirectly, in your face or subliminally. We have a powerful medium.

So maybe we end on discussing what matters most to you and why?
Telling stories that take people’s minds out of the normal everyday and travel them to a place they have never been, both emotionally/mentally and possibly physically. that people come back with a fresh or different perspective from immersing themselves in the adventure of a film 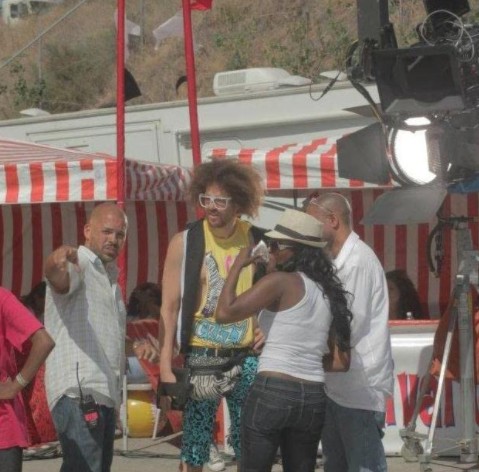 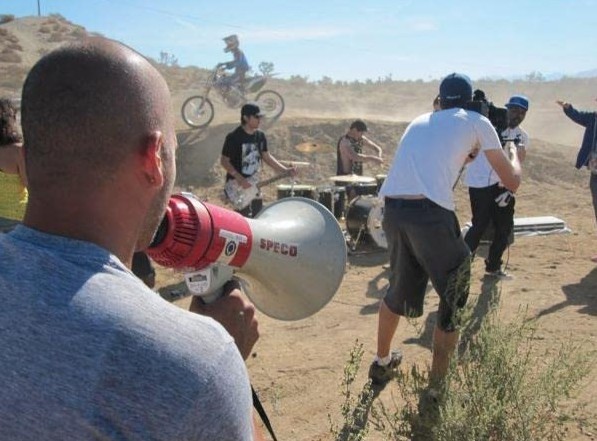 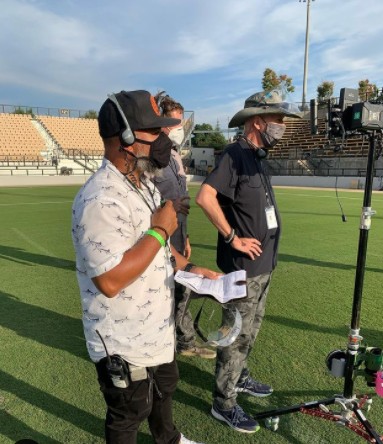 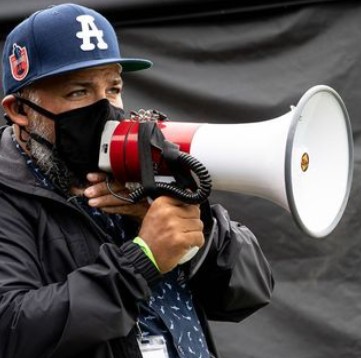 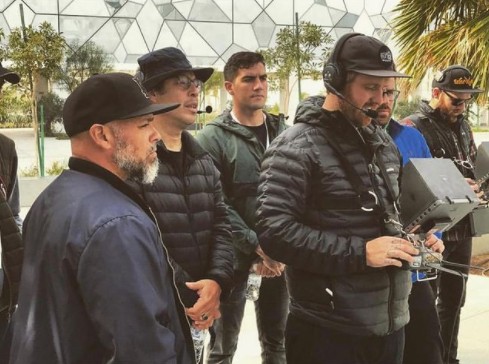 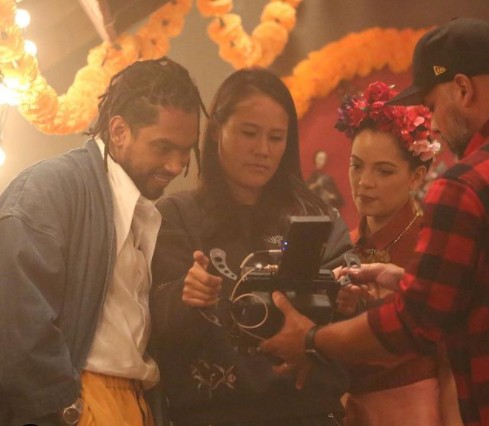 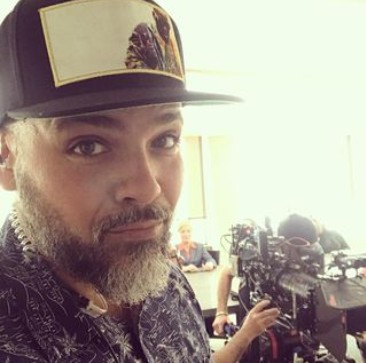