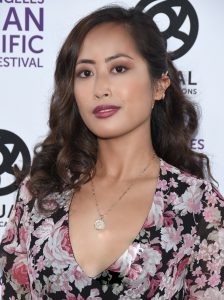 Today we’d like to introduce you to Georgina Tolentino.

Hi Georgina, thanks for joining us today. We’d love for you to start by introducing yourself.
I started acting in having one liners in small plays in high schools. I remember being terrified of acting because I wasn’t fully comfortable with who I was and being seen on stage, even for a few seconds. I remember it wasn’t “my thing” because my other friends seemed to really feel invested in performing so I felt really hesitant about really exploring it.

I started taking classes at New Conservatory theatre in San Francisco and then throughout college. It wasn’t until that I moved to Los Angeles to fully commit in pursuing it. It wasn’t until I started auditioning I saw the roles that felt limited.

So I started writing and collaborating with other filmmakers to produce and star in “No Dogs,” which is based around the true events that happen in the 1930s race riots that swept central California. The short is a work of fiction but explores a two people on opposing sides hiding out in a diner after a taxi hall is bombed. The clubhouse taxi hall was known to have caused tension as many Filipino men had romantic relationships with white women which caused a formation of a white led hate group called “The Nightriders.”

I wanted to mix true events with the current zeitgeist of events today. I worked with Filipino American Historical Society’s Alex Fabros to explore the historical elements. Alex is a graduate of San Francisco State University and the University of California Santa Barbara. After retiring from the U.S. Army in 1992, he was affiliated with the Asian American Studies Department of the College of Ethnic Studies at San Francisco State University.

“No Dogs” is premiered at the Los Angeles Asian Pacific Film Festival and currently touring around the festival circuit. You can find more information at www.nodogsfilm.com.

We all face challenges, but looking back would you describe it as a relatively smooth road?
“No Dogs” was filmed during March 2021, so still during the global pandemic. We only had one day to shoot and Ian Coleman, the actor who plays Carl in our short, we rehearsed three to four times a week in the park outside or on zoom. We treated it as a play we were putting on, so we can be grounded and focused during such a time limit.

When we arrived, I forgot the thermometer so -we lost two hours of the shoot because the studio we were shooting in was not near too many places. That was very frustrating but a key reminder of the impact covid-19 has had.

We had a fast shoot and was battling the sun coming up, we all literally had to pack up and leave as another crew was coming in to shoot a commercial right after us.

But we all had such a great time together problem solving, it didn’t matter. Everyone made it through in great spirits!

As you know, we’re big fans of you and your work. For our readers who might not be as familiar what can you tell them about what you do?
I am known for my interest in historical projects and drawn to projects that have female-led projects. I am really proud of collaborating with historians that allow filmmakers to express themselves creatively and finding a way to tell impactful stories in dynamic ways.

I think for me, I like to explore different genres of film to bring up healing in different cultures. I think often our family doesn’t speak about things because of the trauma that has been passed down and caused certain groups to remain silent about things that have happened to them. Which is very understandable. But I also feel I want to be a part of the change, which is to inspire people to really go after their dreams. The stories I tell will address why we’re taught certain things, often limiting beliefs and how we can bridge the gap between understanding previous generations and the current ones. I want to be a part of inspiring people to own their stories, stand in their authenticity, and our voices for social change in the arts.

So, before we go, how can our readers or others connect or collaborate with you? How can they support you?
We are having several screenings for the festival circuit and would love people to keep in touch by signing up for screenings! 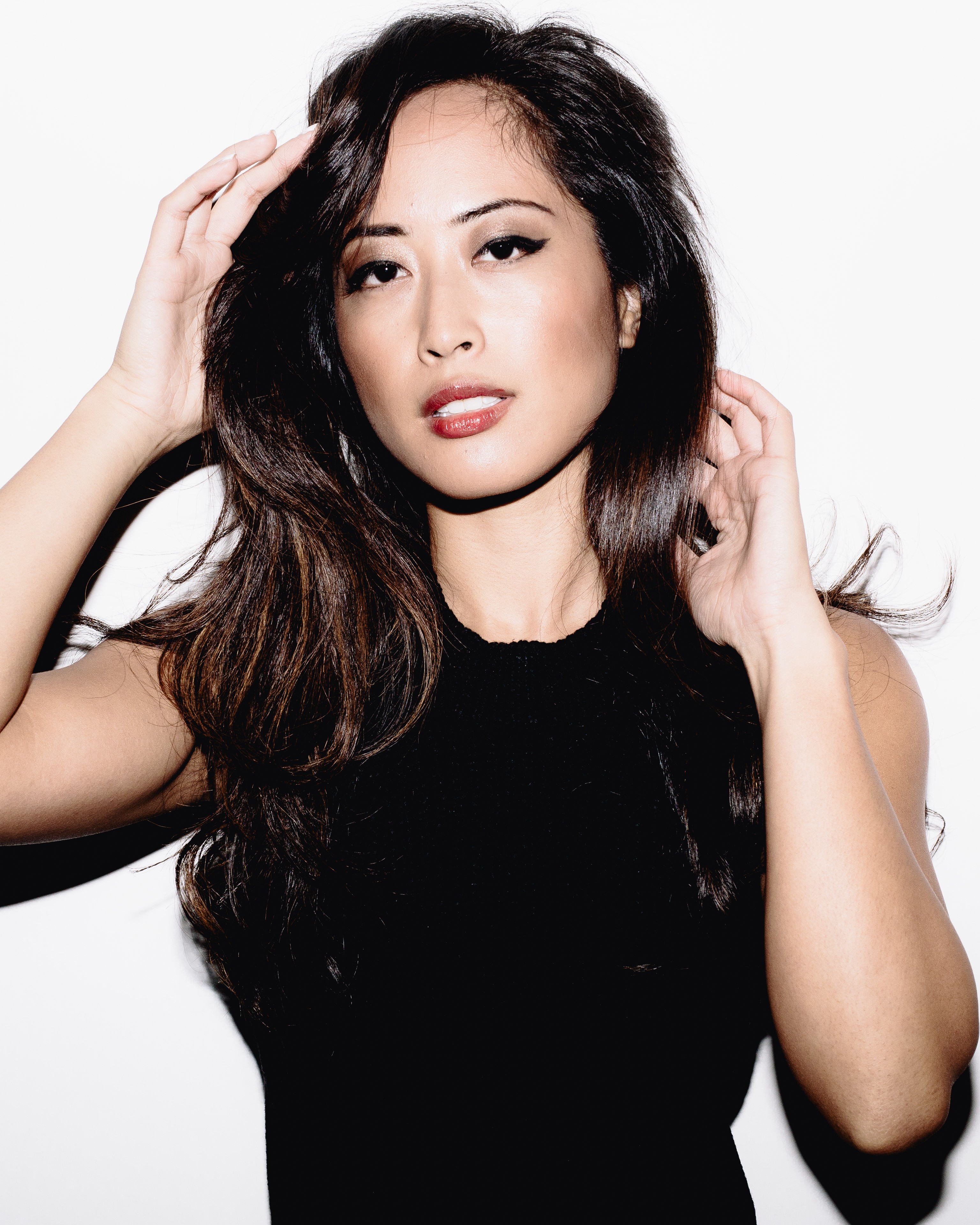 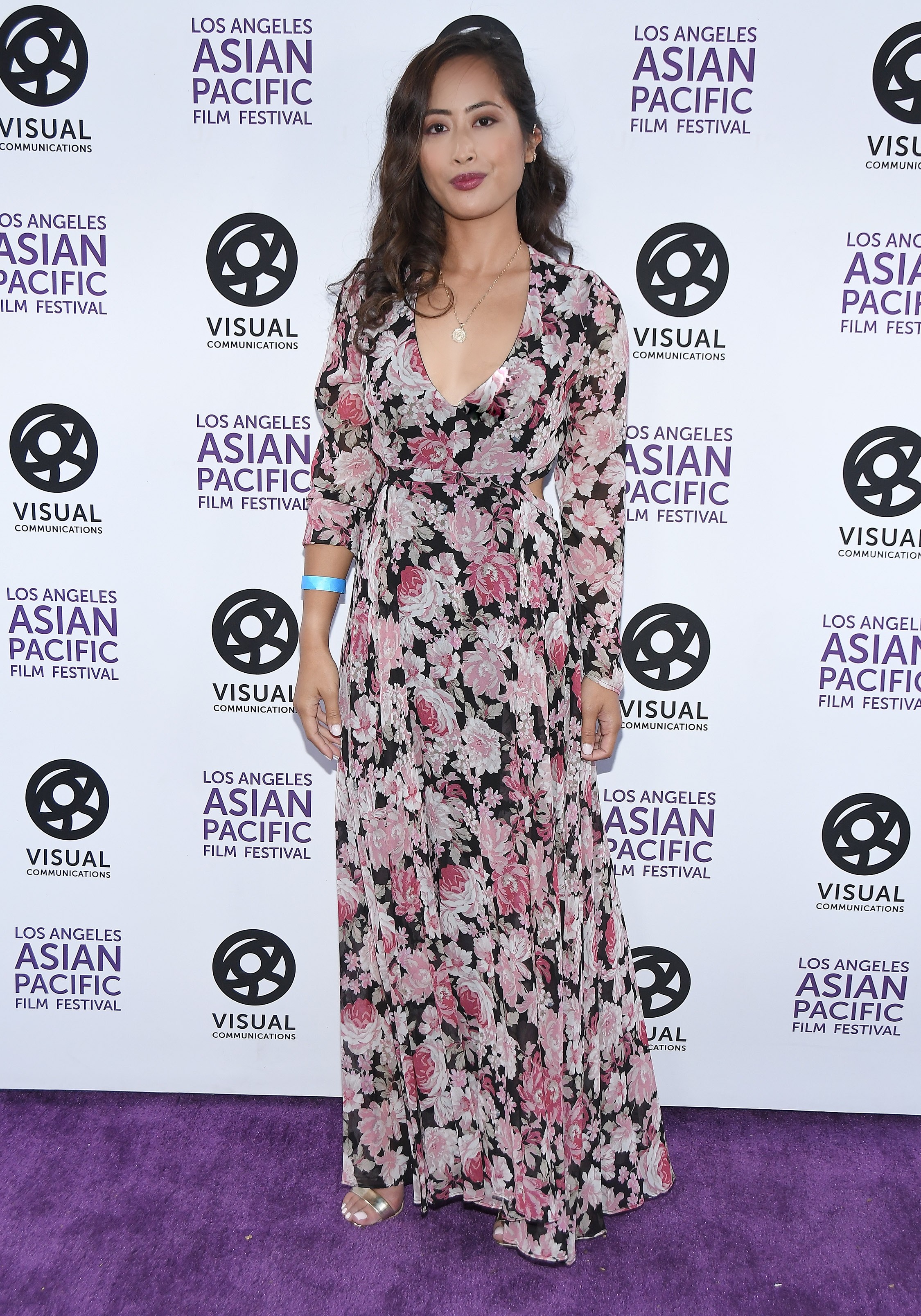 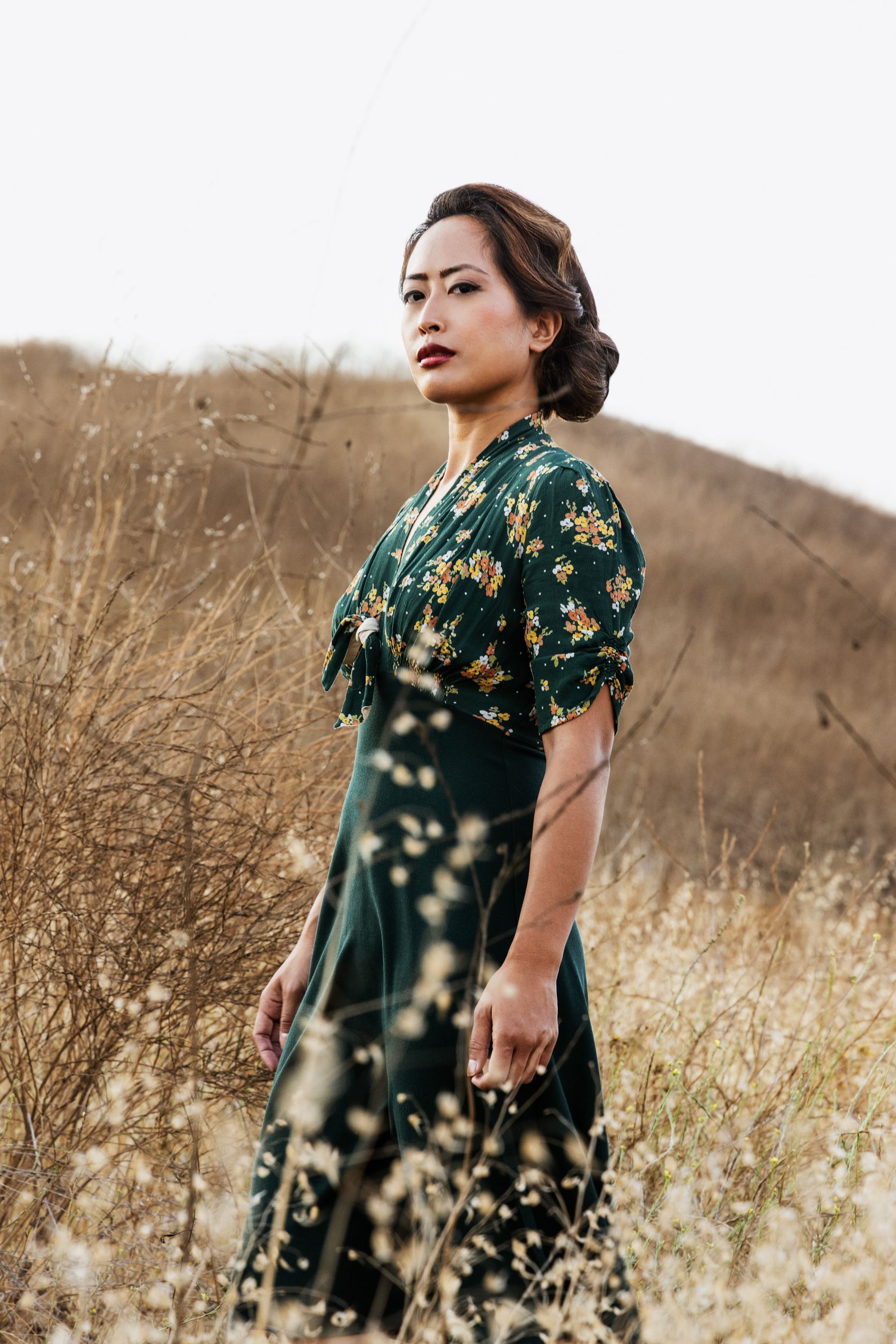 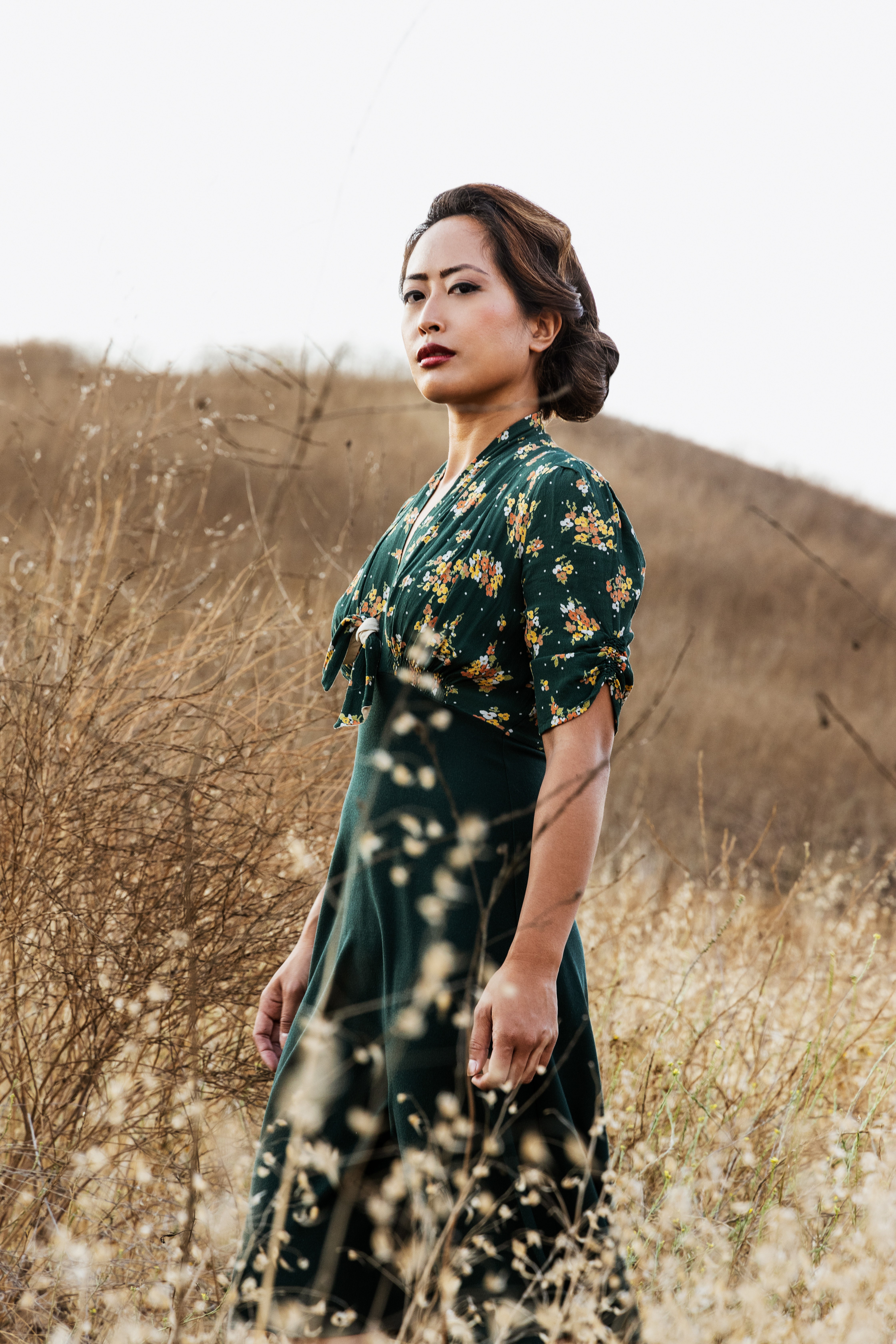 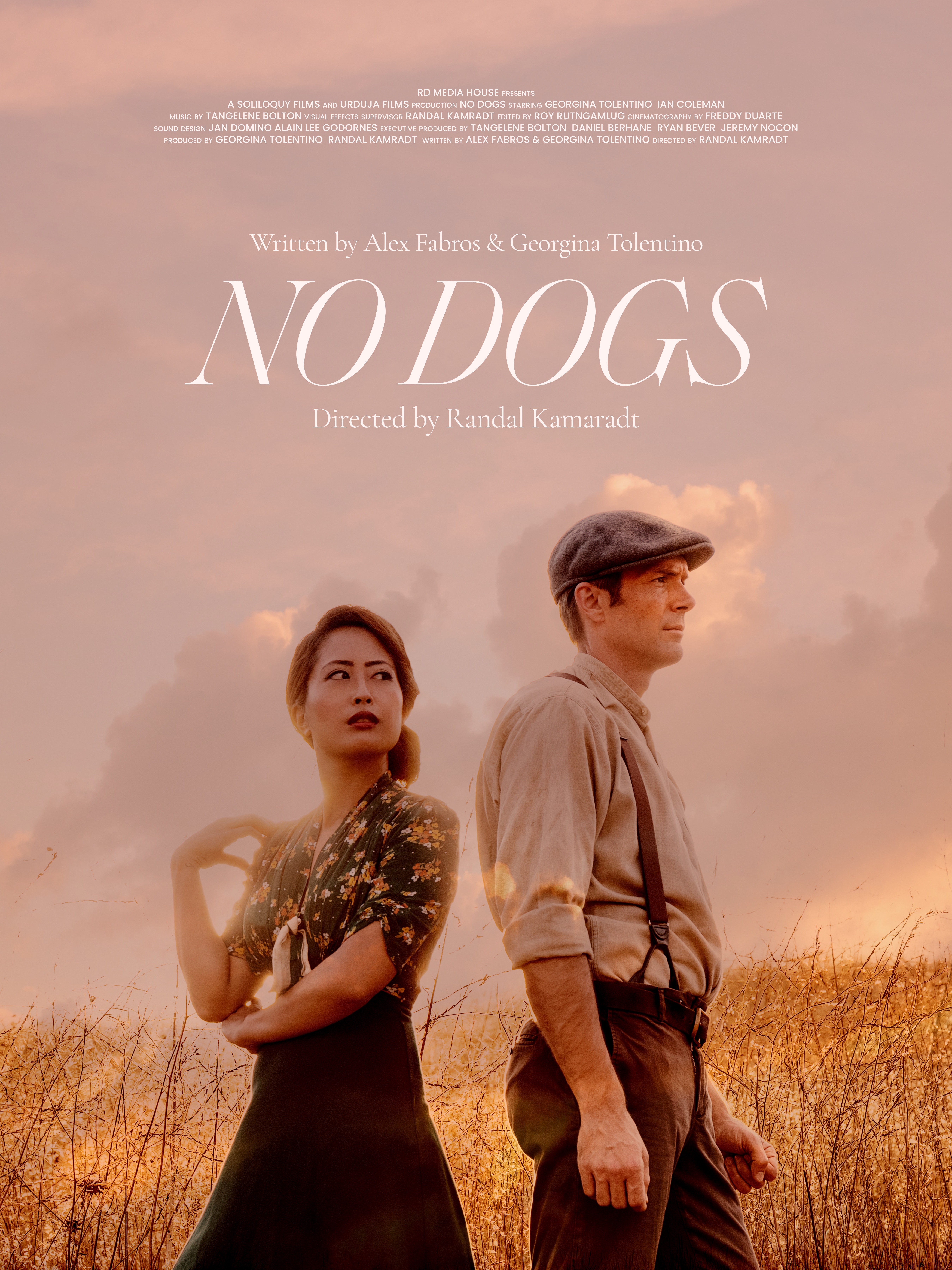 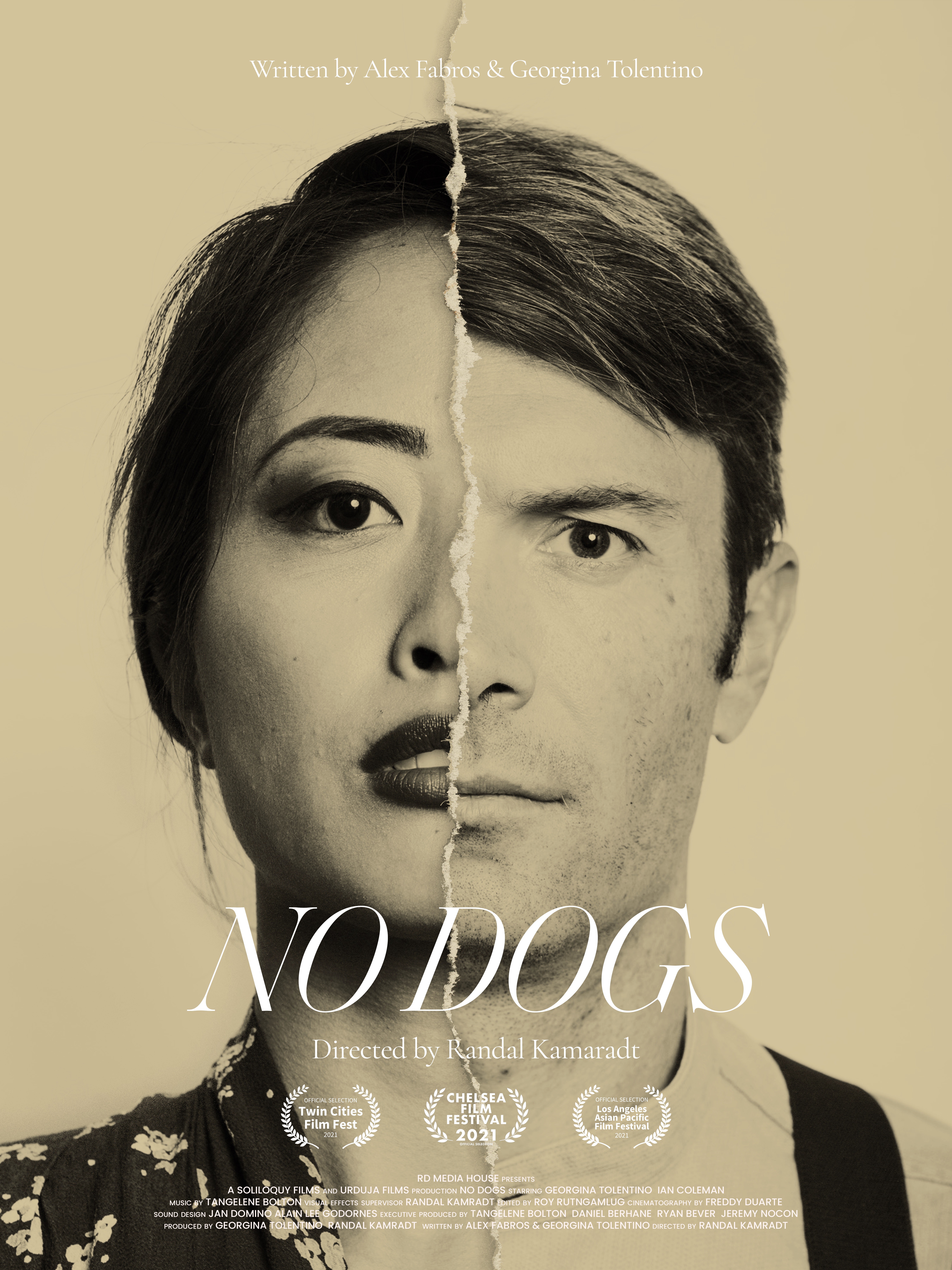