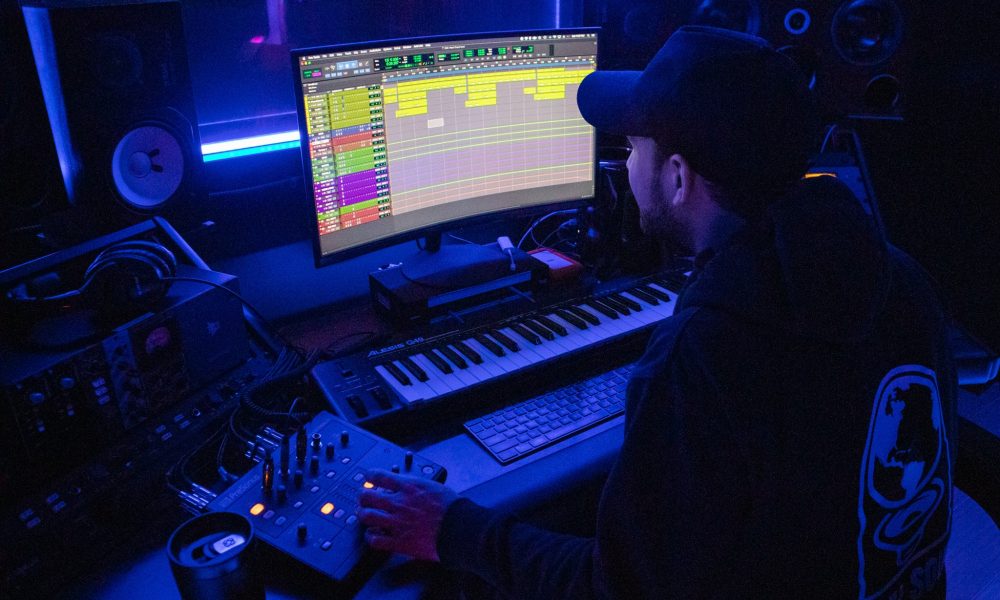 Today we’d like to introduce you to Gela Akhalaia.

Hi Gela, so excited to have you on the platform. So before we get into questions about your work-life, maybe you can bring our readers up to speed on your story and how you got to where you are today?
Before I came to LA in April 2019, I’ve been an audio engineer for over ten years in Saint Petersburg, Russia. I’ve been working with pretty famous Russian artists including Jacques Anthony, Smoky Mo, Jambazi, Ars-N. The songs I recorded and mixed had countrywide recognition, millions of streams on Apple Music, Spotify, YouTube. Some of them were performed on TV Shows on the most popular Russian TV Channel TNT. My career was growing rapidly in Russia and one day, I thought, probably I was worth something, so let me go all in and move to the World’s Entertainment center and consequently the most competitive place in the music industry Los Angeles, CA. Even though I had a musical degree and huge experience in audio engineering, I decided to go to The Los Angeles Recording School (LARS) to make sure that I have all the knowledge and learn something new.

The school has fantastic facilities, very professional staff, high-end recording studios on campus and all the benefits of Career development. The school really helped to find a job. My first studio was in Orange County, then I started assisting one of the best mixing engineers in the field Leandro Hidalgo aka DRO. He recently mixed Wizkid’s latest album Made In Lagos including a remix of song Essence featuring Justin Bieber and Tems. One day, Dro sent me to his friend music producer/songwriter Kenneth Paige aka KP for the session to be a recording engineer. It turned out for me to become a full-time audio engineer at his studio. The dream studio is equipped with top-tier gear, including studio monitors ATC 45, Neve, API preamps, Tube-tech cl1b compressor, different types of guitars, synthesizers, piano, drum set and so on.

Literally, we have everything to produce a song from scratch, then record it, mix it and master it. A lot of the greatest songwriters and producers come here everyday, who worked with Chris Brown, Ariana Grande, Kanye West and so on. Also, artists are coming here too. I had an amazing experience recording Jasmine V, Jordin Sparks, D. Smoke, Natalie La Rose, and Tone Stith. Once, I had a session with five-time Grammy-winning producer Brody Brown, who worked on almost all of the Bruno Mars albums. He also produced a project Silk Sonic. You can see him in the music video Leave The Door Open playing the bass guitar.

We had a session at Westlake Recording Studios in Beverly Hills, CA. We worked on Diane Warren’s albums, which is about to drop. Brody Brown is a genius, he plays keys, piano, drums, guitar, bass like a God. And I had an honor to record him.

I record, mix, and master a lot of songs every day, making them sound as best as they could sound, so listeners will feel the mood and enjoy the song.

Alright, so let’s dig a little deeper into the story – has it been an easy path overall and if not, what were the challenges you’ve had to overcome?
The road is never smooth in my opinion. In my case, I am very dependent on the gear, computers, software, instruments and so on. Anything can break or stop working, and sometimes it happens. My life experience taught me how to prevent troubles, think ahead and quickly respond to problems. Also, it was very difficult to move to the USA, and especially to be able to legally work here. It takes a lot of effort and things to do.

Can you tell our readers more about what you do and what you think sets you apart from others?
I am an audio engineer who works at the Recording studios. I record singers and musicians, and once everything is recorded, then I mix a song. Mixing is a creative process when you build a song like a house using different tracks (instruments, drums, vocals) as building materials and glue them together using various effects. And the final step is mastering. Nowadays, mastering is pretty much about making a song sound loud enough while not noticeably losing the dynamics of the mix. But, if the mix is not made good enough keeping in mind certain rules, mastering the process won’t work, regardless of who does it. Same thing about recording. In my case, I do everything by myself, that’s what helps me to be successful. Because I know from the beginning of the recording process how it is going to sound at the end. Moreover, I play musical instruments, I can sing, and I know music theory. All the skills listed above definitely helps me to be competitive and successful. The more educated you are, the more successful you are. So I keep learning new things every day.

What do you like best about our city? What do you like least?
LA is the best place for purposeful creatives who want to achieve the very particular goal – to be one of the bests in their field. Also, the city is so diverse, you can find anything here: places to hang out, museums, architectural sights, parks, beaches and so on. I love to get in the car and travel around the city, there are so many beautiful places. But unfortunately, there are a lot of disrespectful people with no manners, no dignity and no culture, which leads to trash on the streets, anger, homelessness, etc. But overall, I love LA and I’m happy to be here. Thanks for your attention. 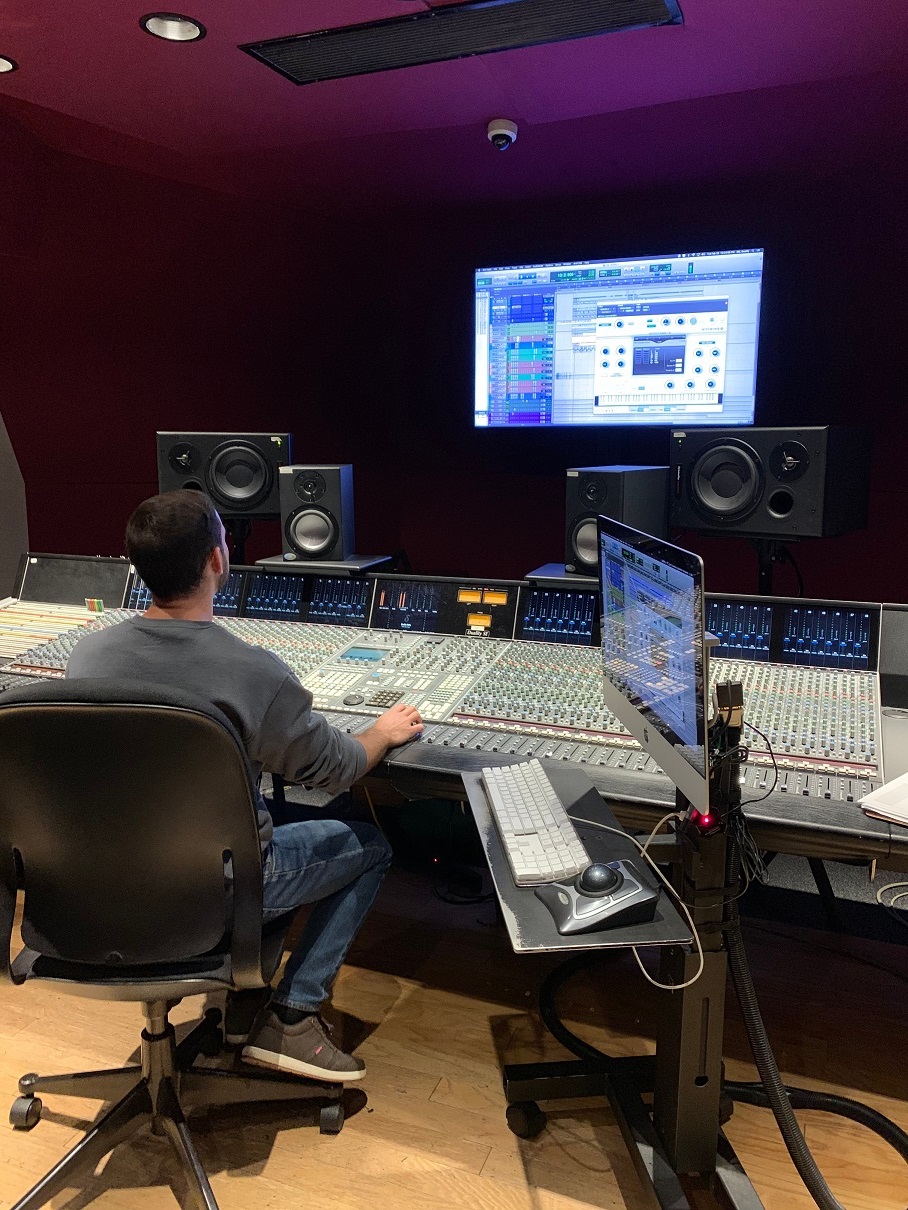 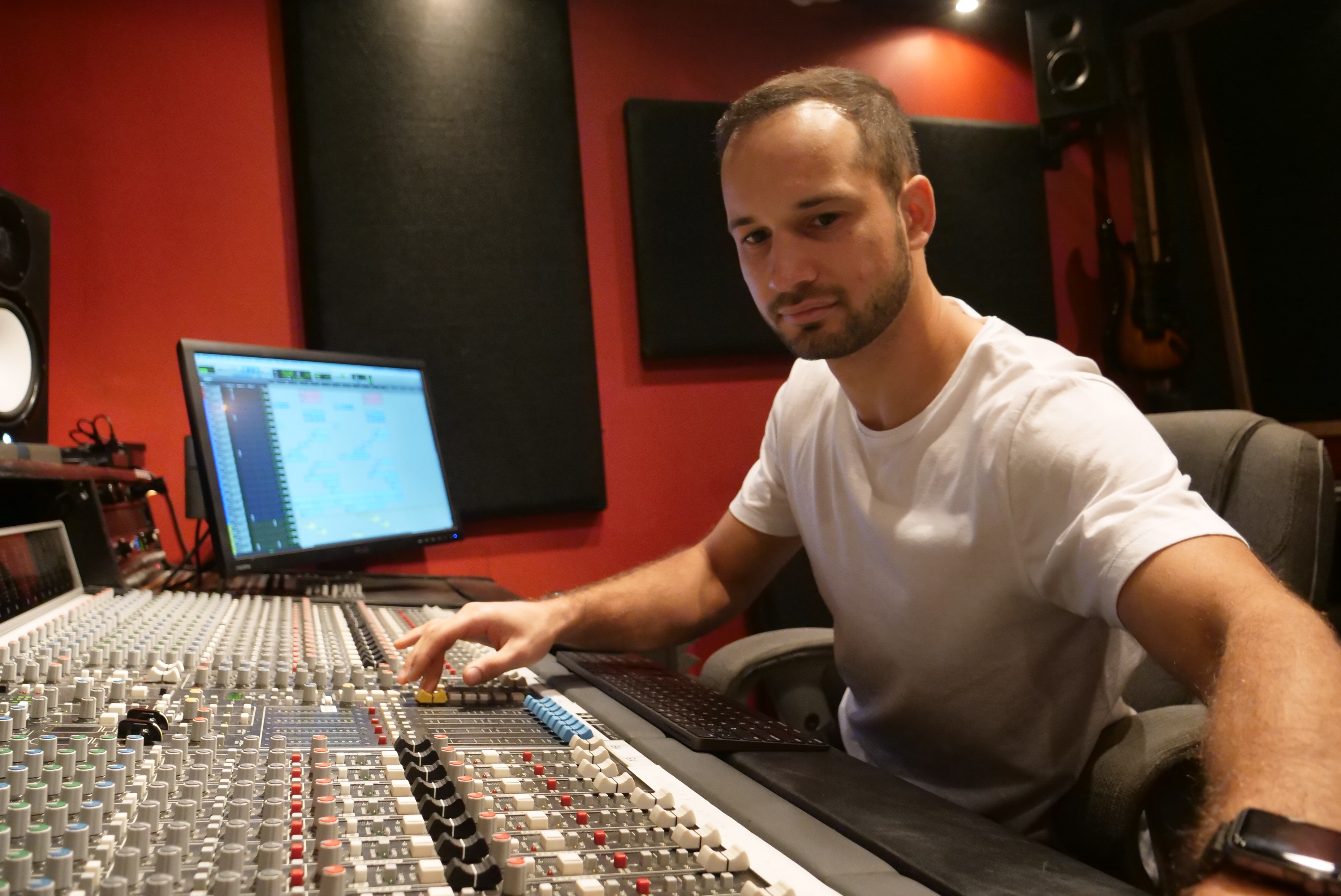 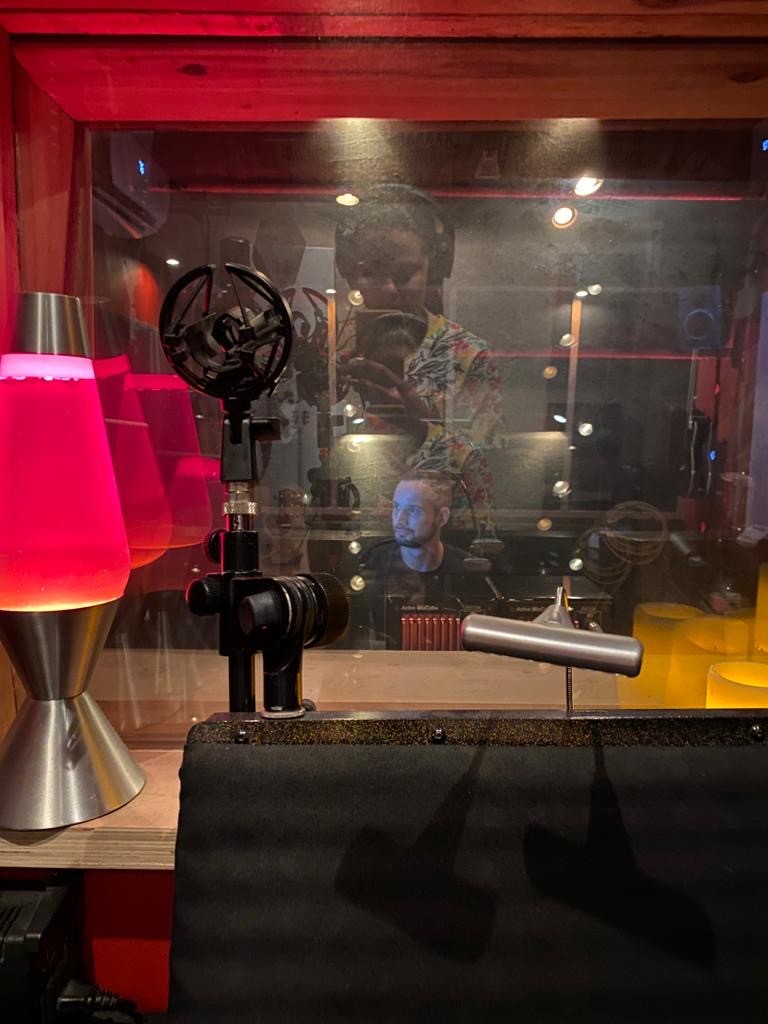 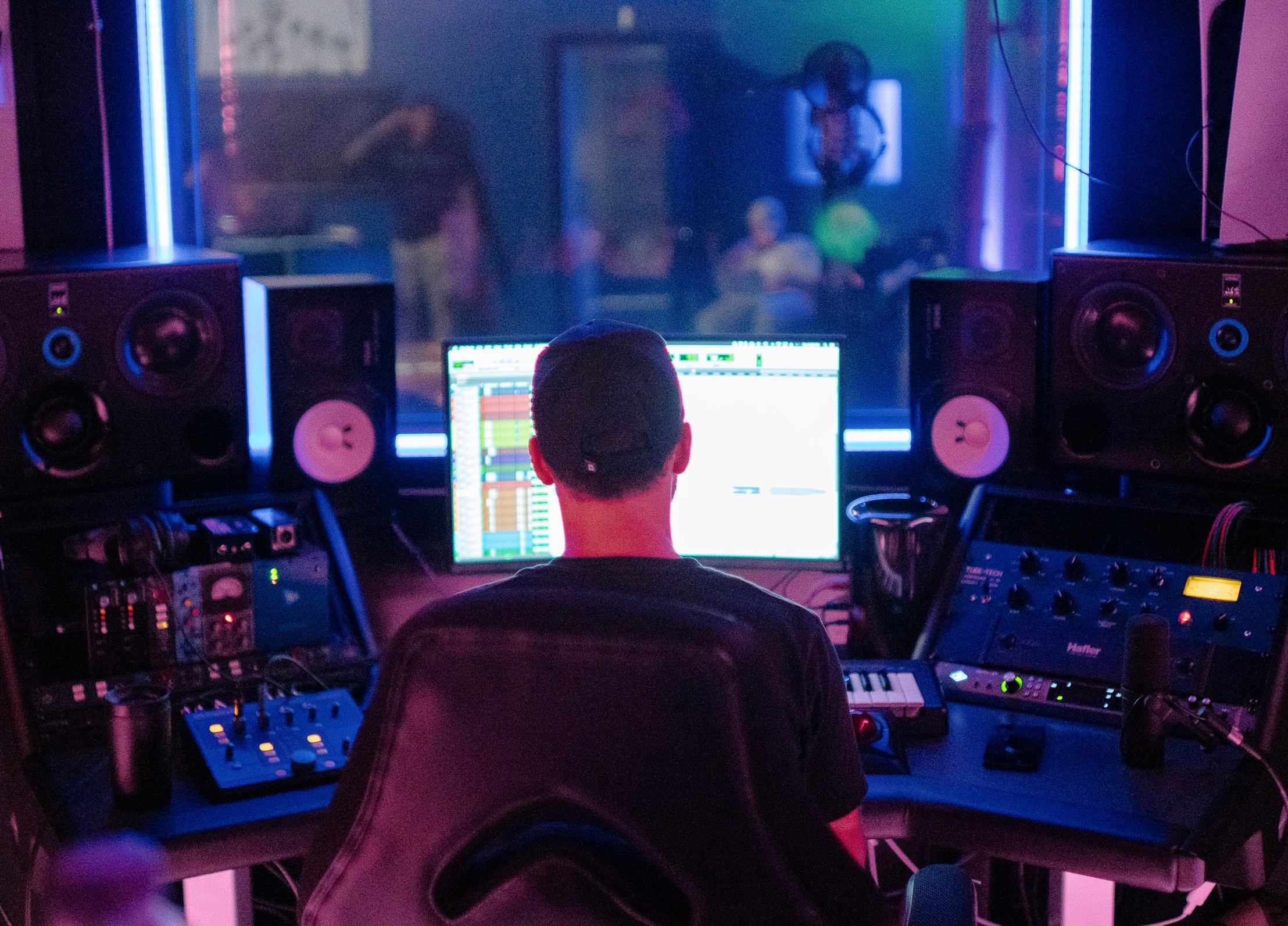 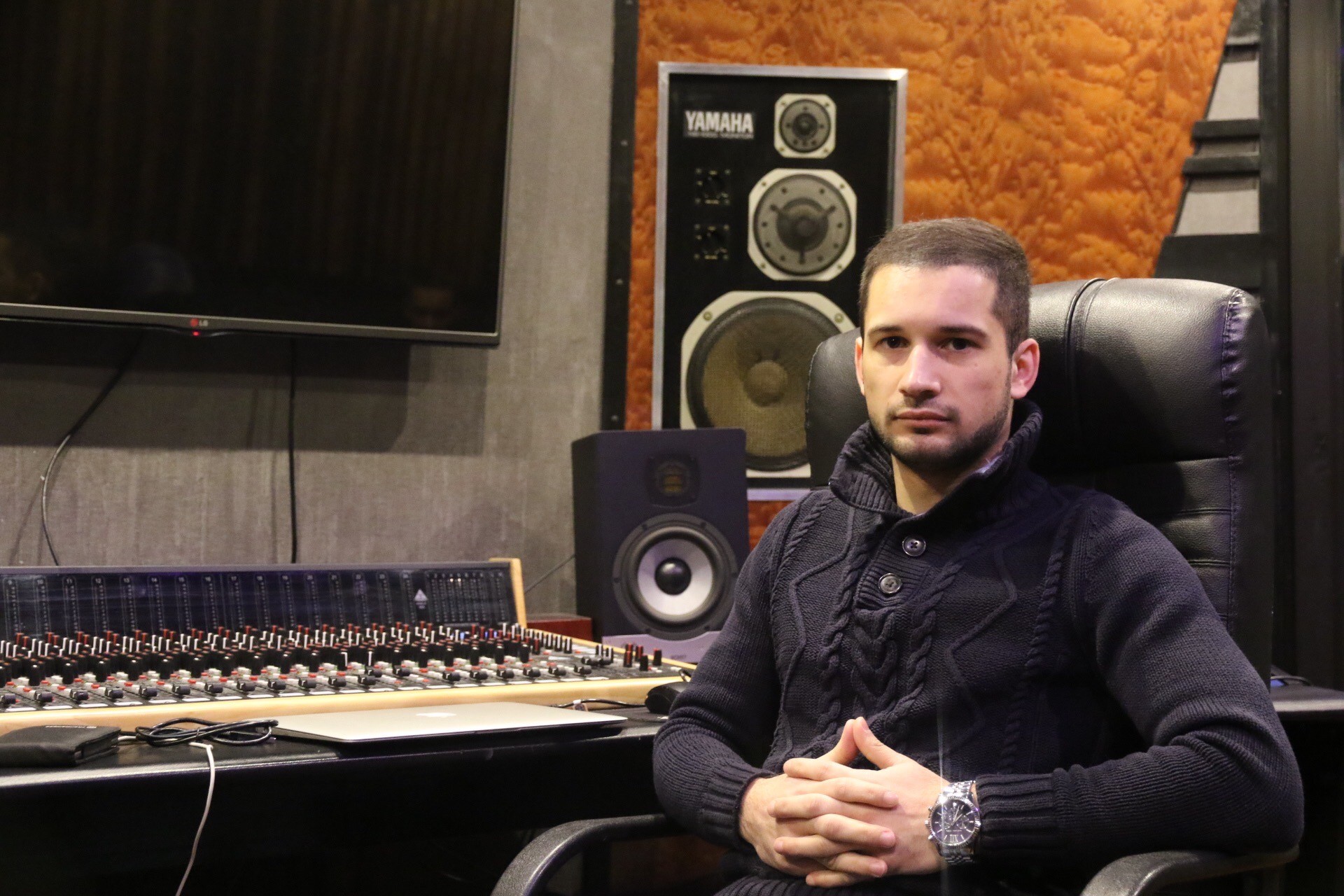 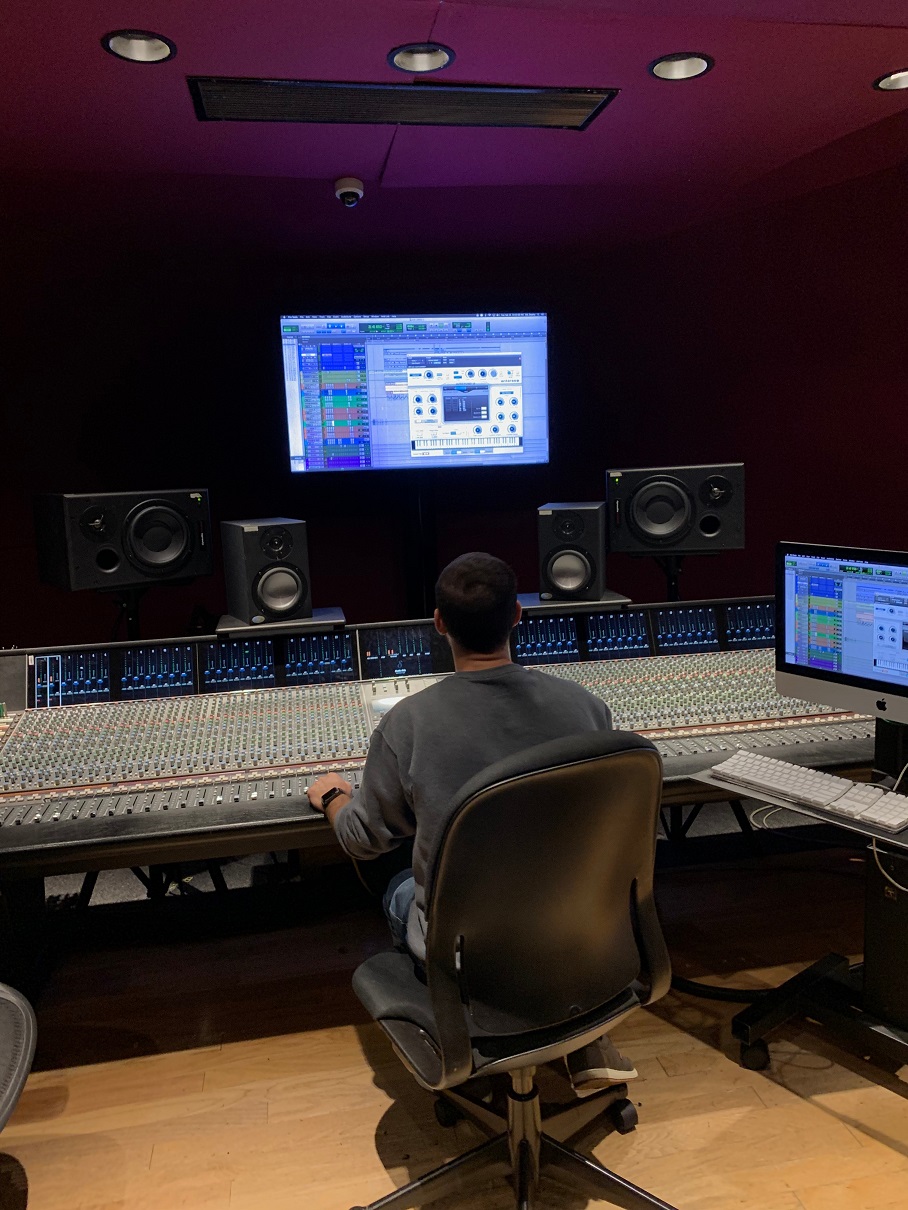