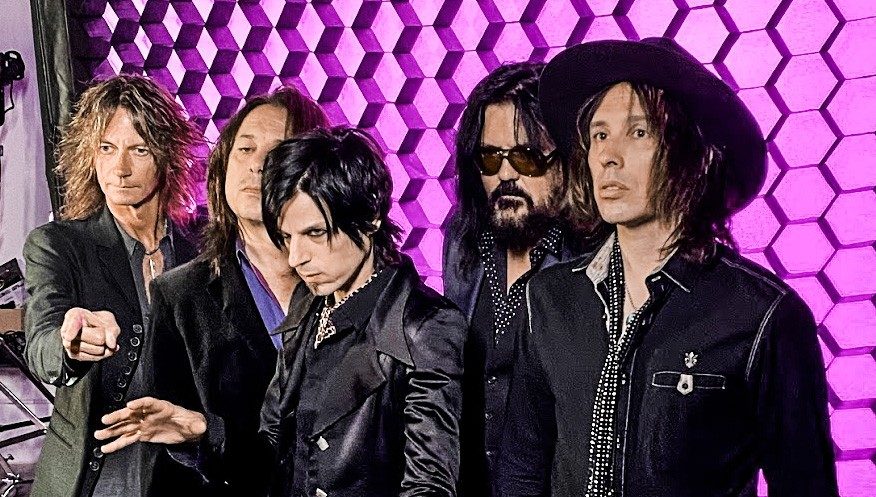 Today we would like to introduce you to The Claws. Guitarist & songwriter Gary Martin shares the band’s story

The Claws are a rock n roll band based in Los Angeles. We formed in 2017 and released our debut LP ‘No Connection’ in early 2020.

The Claws started as an acoustic duo (Cherry/Martin).

The Claws are prepping the release of its follow-up LP, ‘Stars And Broken Glass’, for a late 2021 release.

Can you talk to us a bit about the challenges and lessons you’ve learned along the way. Looking back would you say it’s been easy or smooth in retrospect?
The band has no backing, so every step of the way has been a struggle in a financial sense. Much like many creatives and small businesses, the Claws suffered quite a few setbacks during the global pandemic that took hold one month after the release of our debut LP.

Booking is always a struggle; there are many talented musicians in LA, and they all want to play the handful of venues that don’t require pay to play.

Thanks for sharing that. So, maybe next you can tell us a bit more about your work?
We’re just trying to deliver a sound to our music that represents everything that we love in music. Music, culture, film, books, and many other forms of art are all influential to the sound of The Claws.

Basically, everything that the band has accomplished has been done independently. We are purveyors of the DIY ethic.

Without this community, we would not exist as a creative entity.

What would you say have been one of the most important lessons you’ve learned?
Treat folks how you would like to be treated. It doesn’t necessarily mean that they will reciprocate.

But being classy and cool to those who deserve it is easy to do and provides little to no regret. 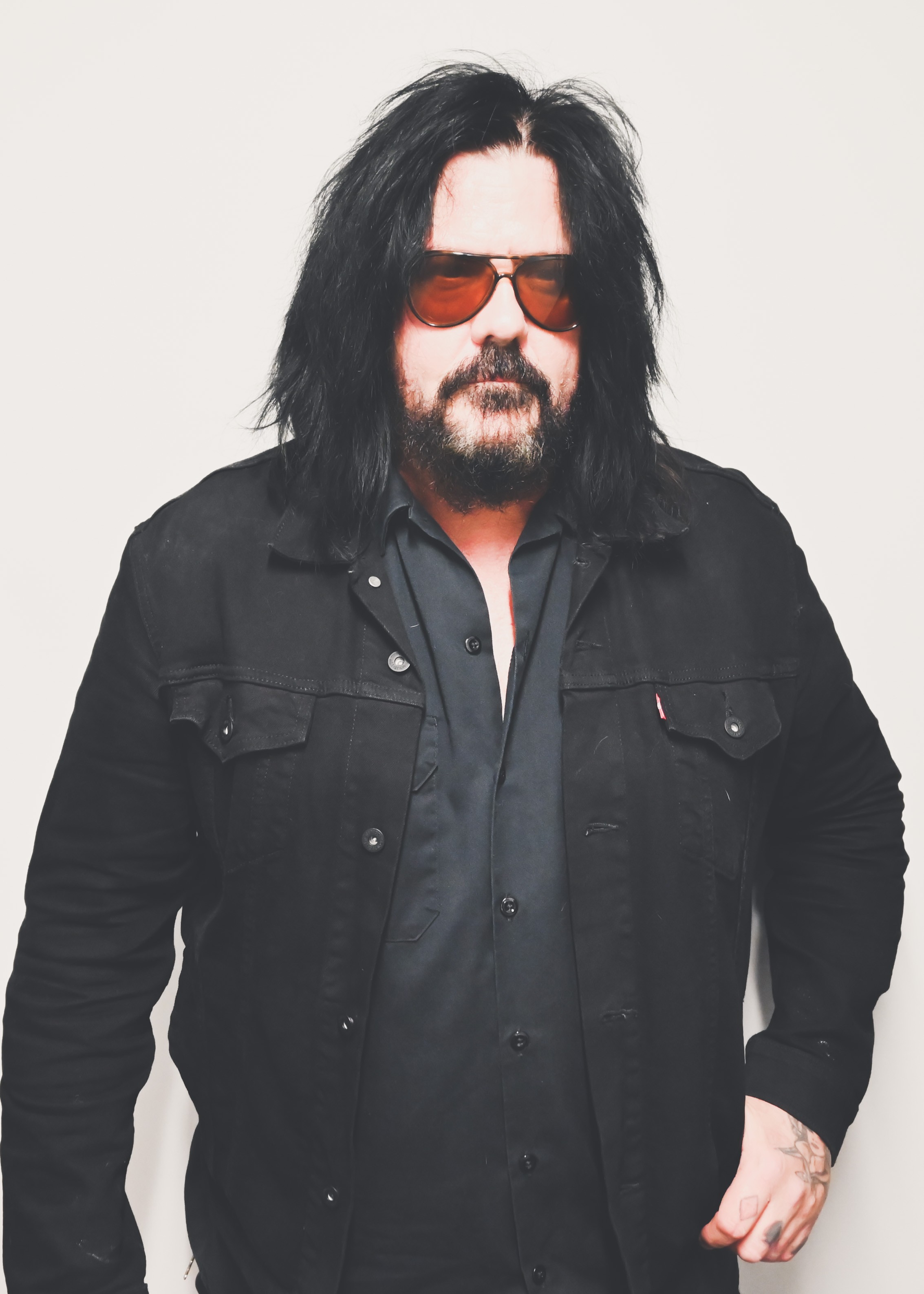 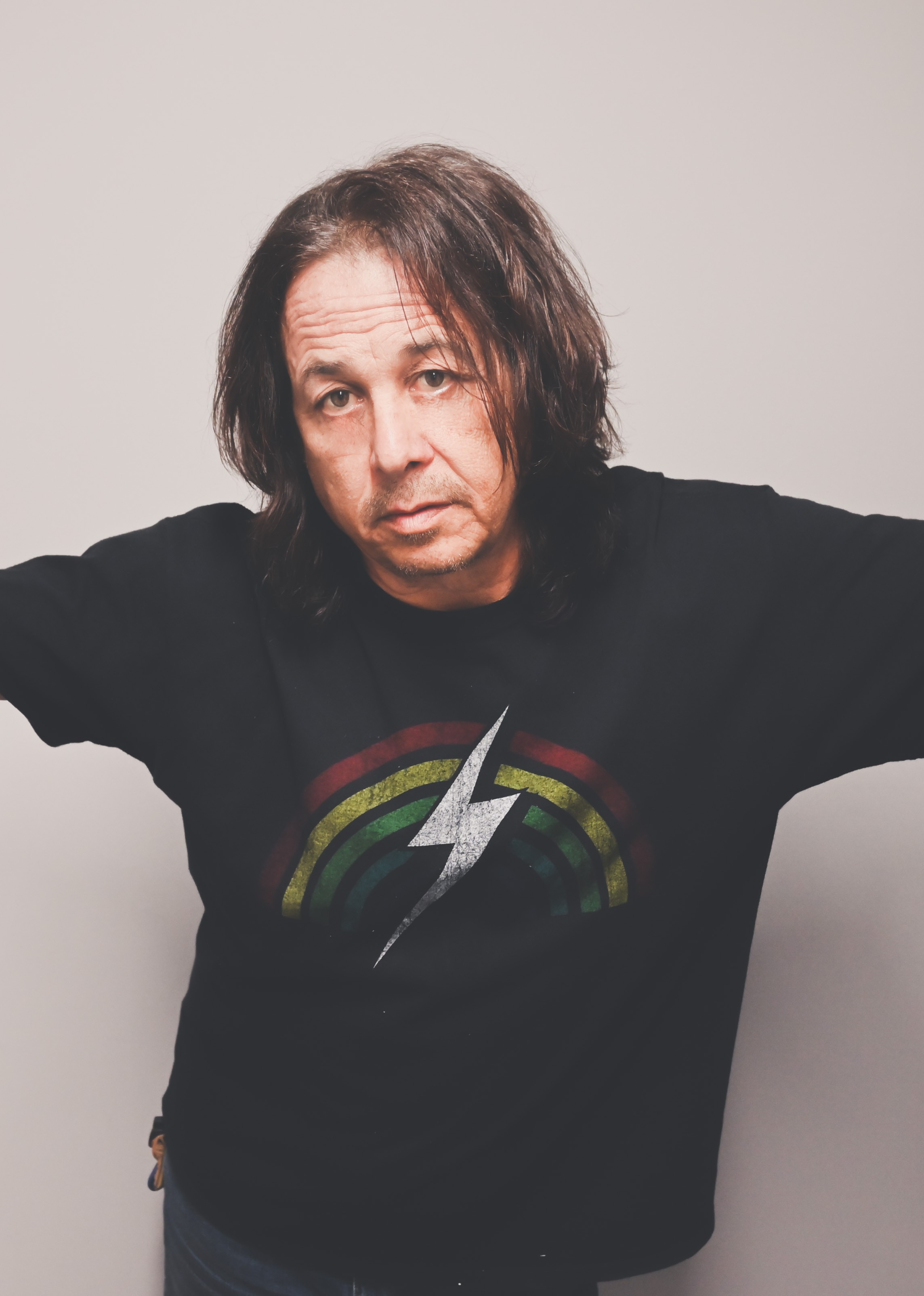 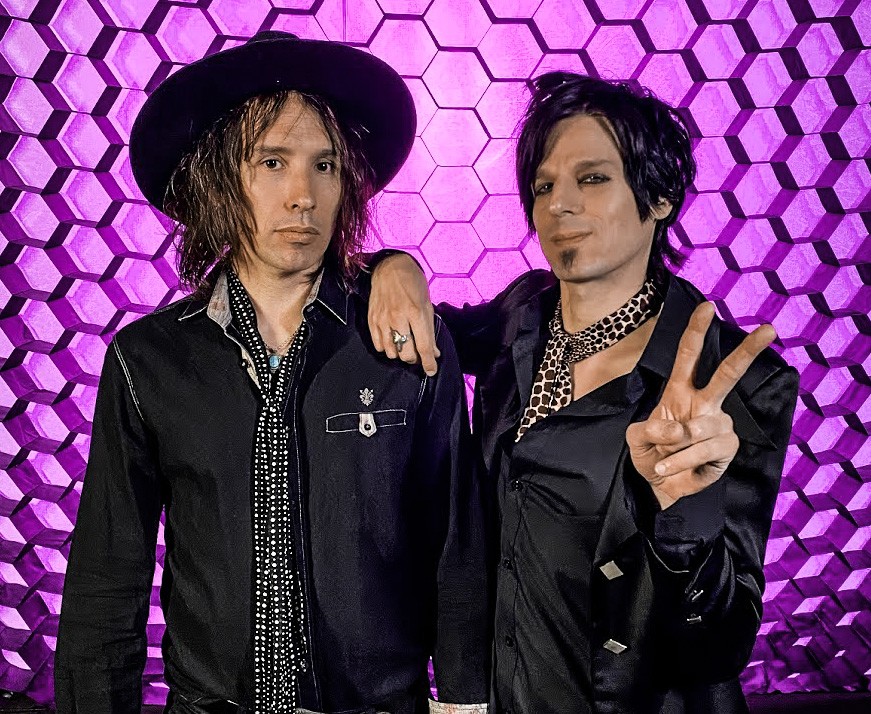 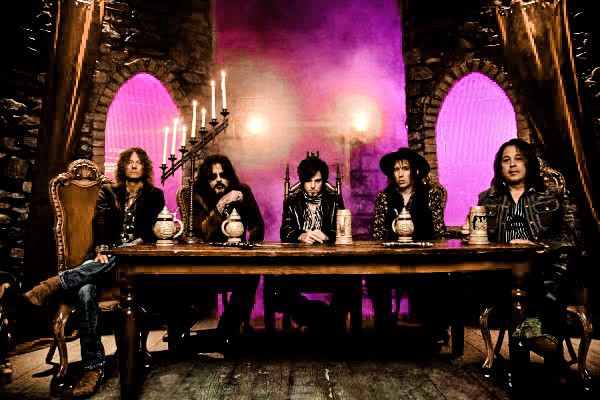 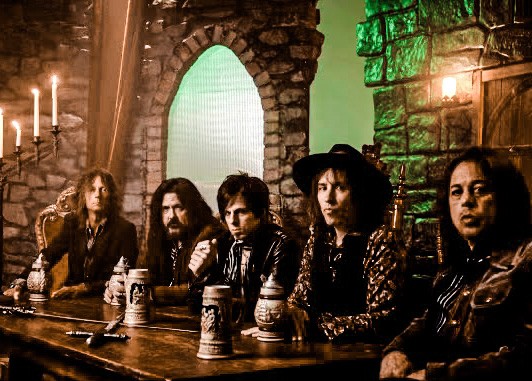 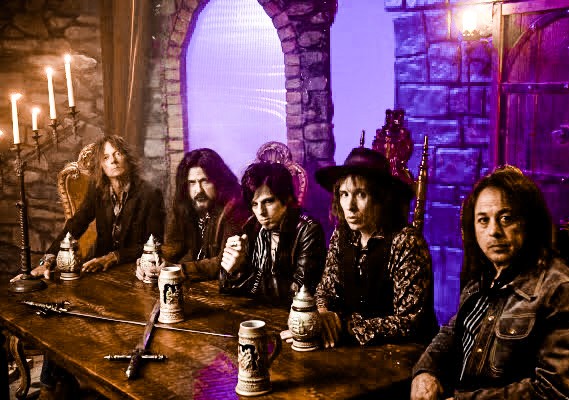 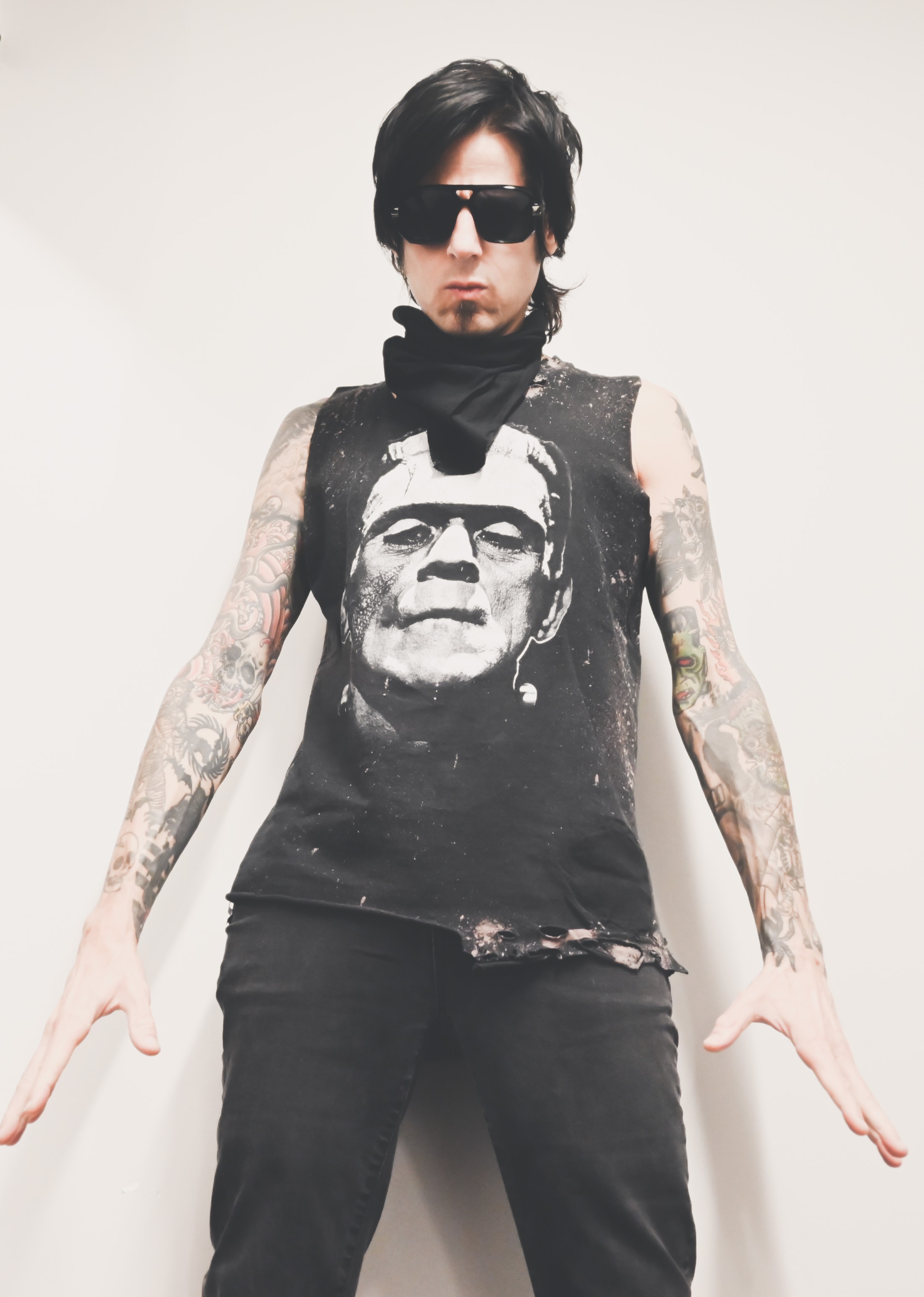 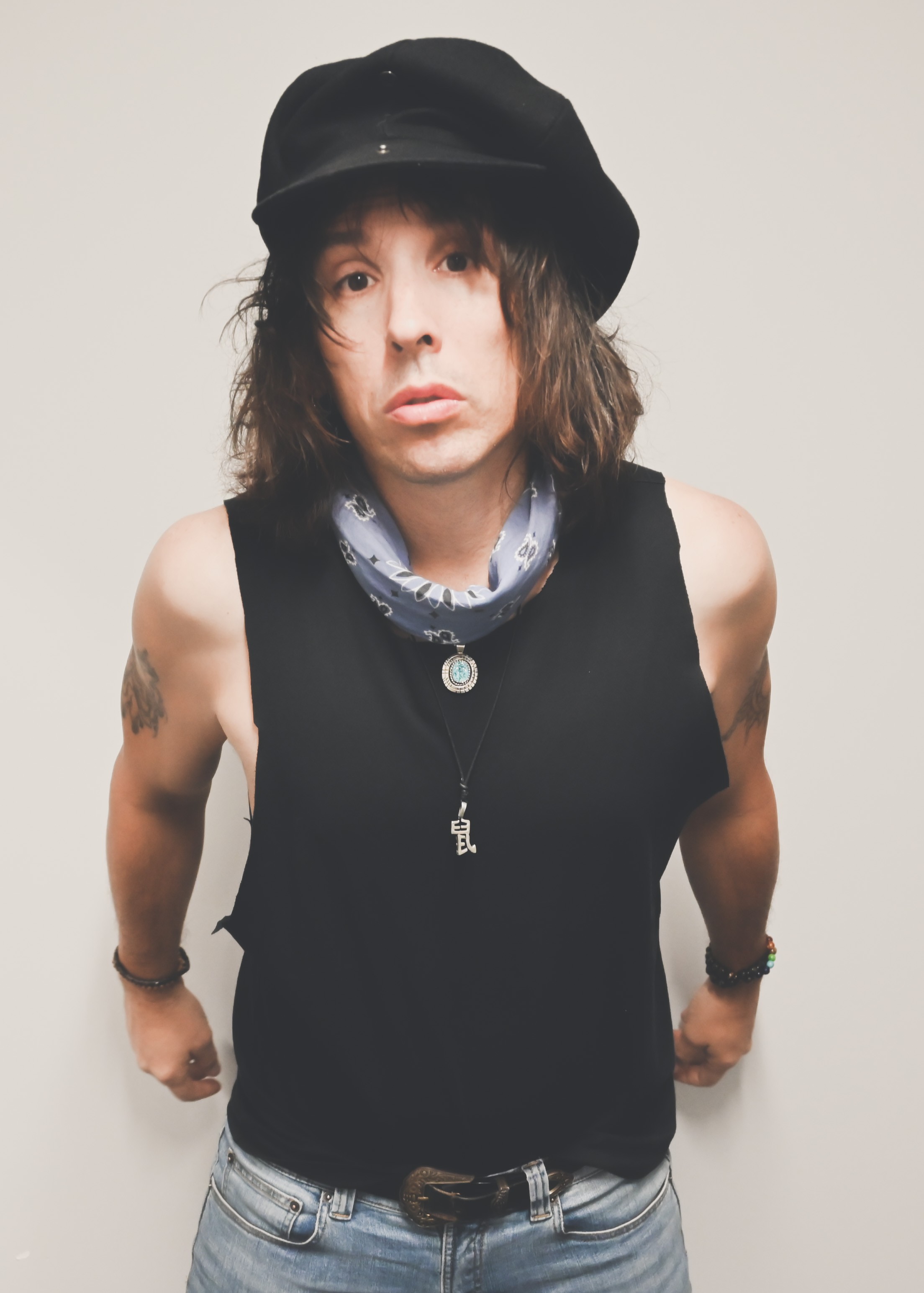 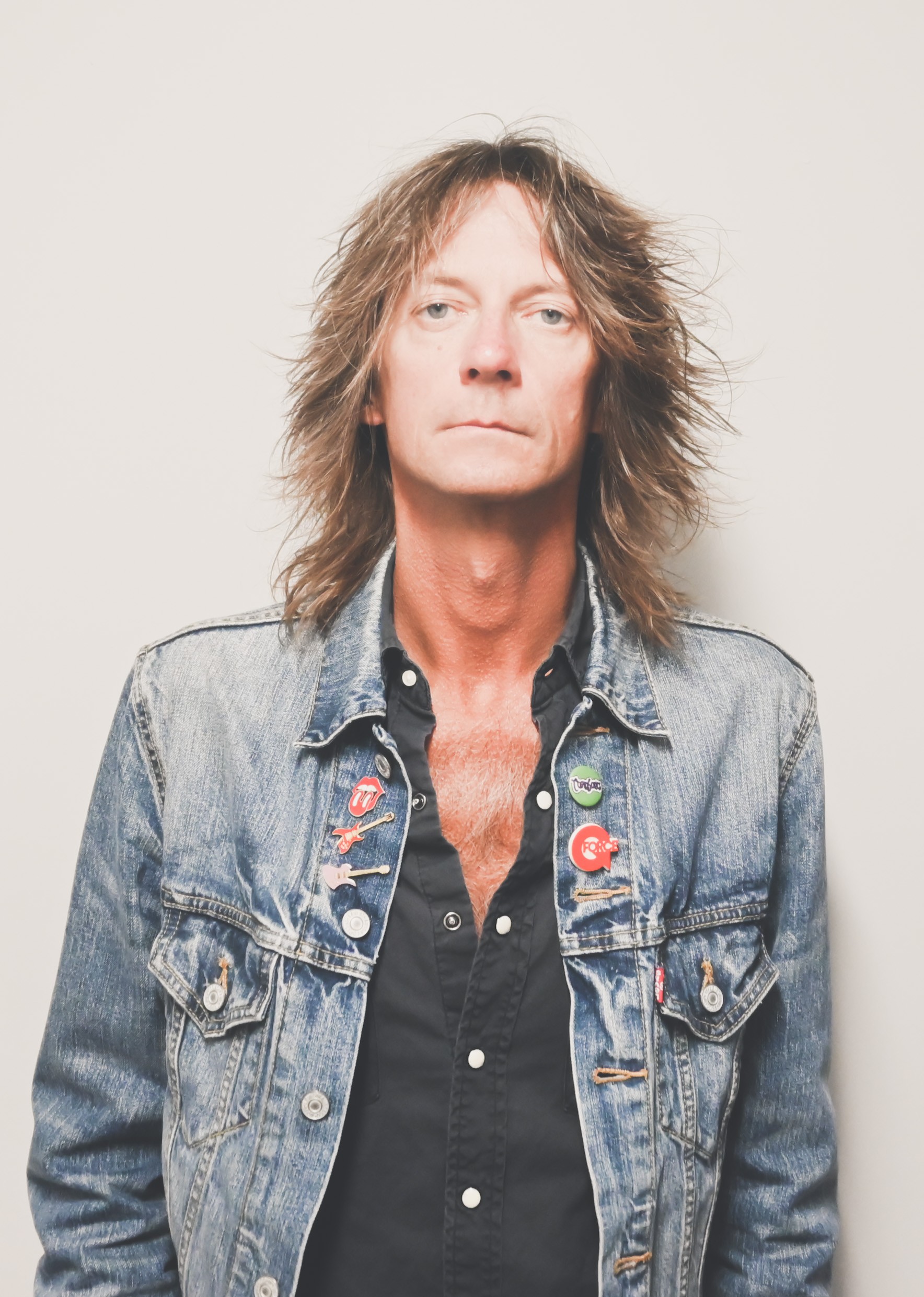