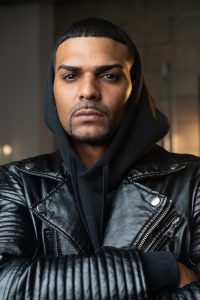 Today we’d like to introduce you to Frankie Cedano.

Hi Frankie, so excited to have you on the platform. So before we get into questions about your work-life, maybe you can bring our readers up to speed on your story and how you got to where you are today?
My journey starts back in 2012 in North Atlanta, GA when a friend of mine started a production company and gave me the opportunity to be a host on a TV show. This was my first time in front of a camera, and I instantly fell in love with the art. After this, I began doing a lot of extra work for major productions to gain more knowledge and experience in the field. A year later, I got an agent and within the month, I booked my first commercial for CNN. After this, I worked on smaller projects to build my resume before I got a reoccurring role in “Queen Sugar” as Arturo which airs on OWN. During this time, I got the opportunity to come to Los Angeles to attend the Premier for “Triple 9,” in which I appeared as a featured. I fell in love with Los Angeles and decided then that I was going to move to LA to keep pursuing my career. I returned to Atlanta and began working on a few films and commercials, then moved to Los Angeles four years later in 2018.

The first two years of living in Los Angeles was the toughest. You really need to have money saved or secure a good-paying job before moving to LA – none of which I had at the time when I moved. Living in LA was very expensive. I moved here with only $200 in my pocket and lived on my cousin’s couch for three months in Long Beach before finally moving to a hostel in Hollywood. I worked a few jobs here and there, but it was not enough to continue paying for the hostel or get me my own place. I became homeless and lived out of cars I would rent weekly while also doing Doordash to make enough money daily to survive. I used to park my rental car in Santa Monica in front of the beach to sleep; I would then go to the gym daily to shower, brush my teeth, and workout to relieve some stress before I would hit the road to do Doordash. To say it was tough would be an understatement, but I had a dream to chase, and nothing was going to come my way. I thank God I am still here, chasing it.

Alright, so let’s dig a little deeper into the story – has it been an easy path overall and if not, what were the challenges you’ve had to overcome?
No, it was not. There has been a lot of struggles. Beside being homeless and struggling, I was also missing my family and friends back home. I felt lonely, especially during holidays. It was not only physically and financially hard but also mentally and emotionally. I remember spending New Year’s Eve 2019 in a roach motel in South Central, Los Angeles, doubting my strengths and patience.

Appreciate you sharing that. What else should we know about what you do?
I am an actor and a model. I am known for my role in “Queen Sugar” and many a few other projects. I am most proud of myself for still being here and believing in myself when no one did. My energy and aura sets me apart from others. (haha…)

What does success mean to you?
Patience is a virtue – that’s my definition of success because in any endeavors patience is what drives to success. 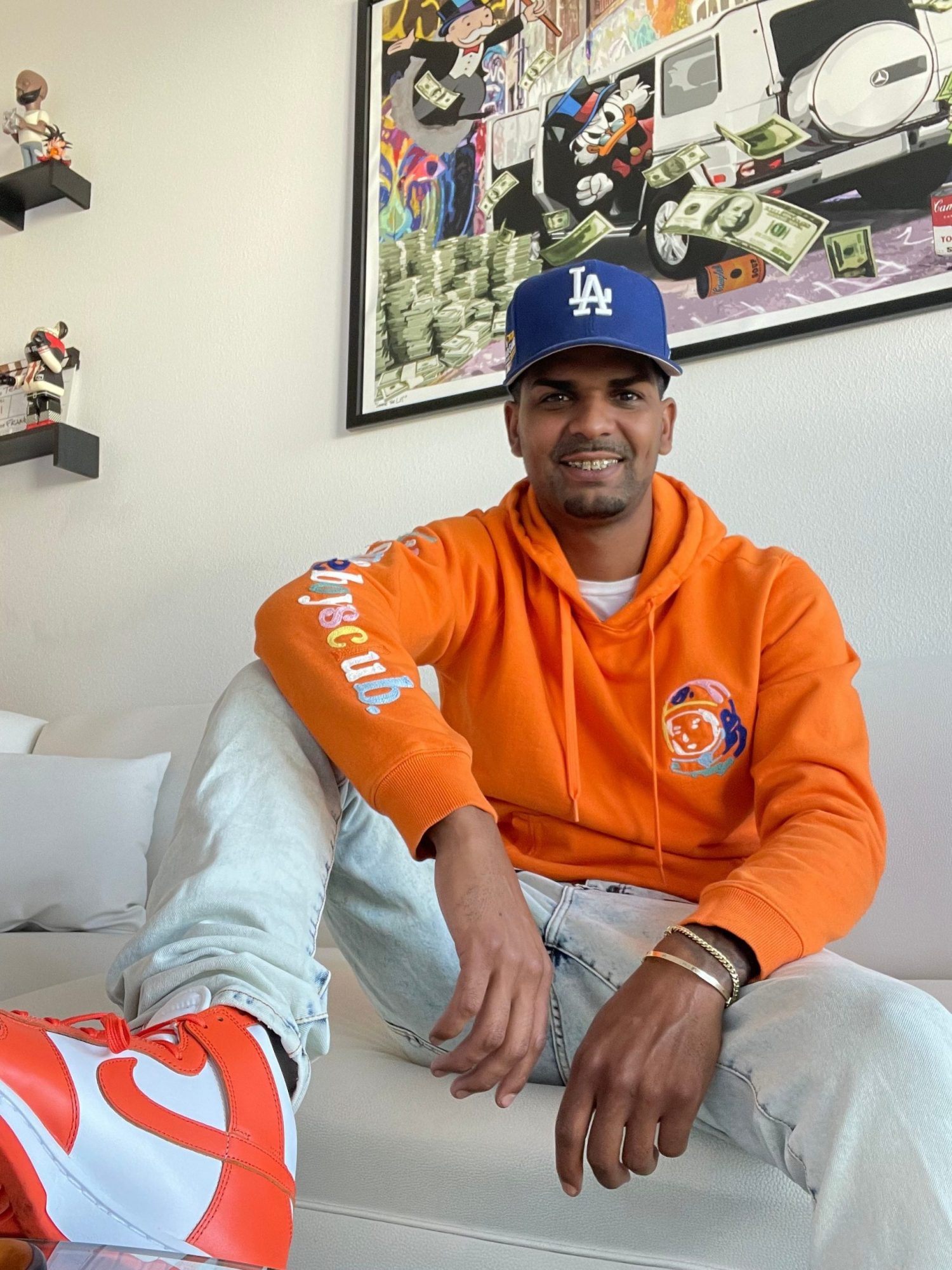 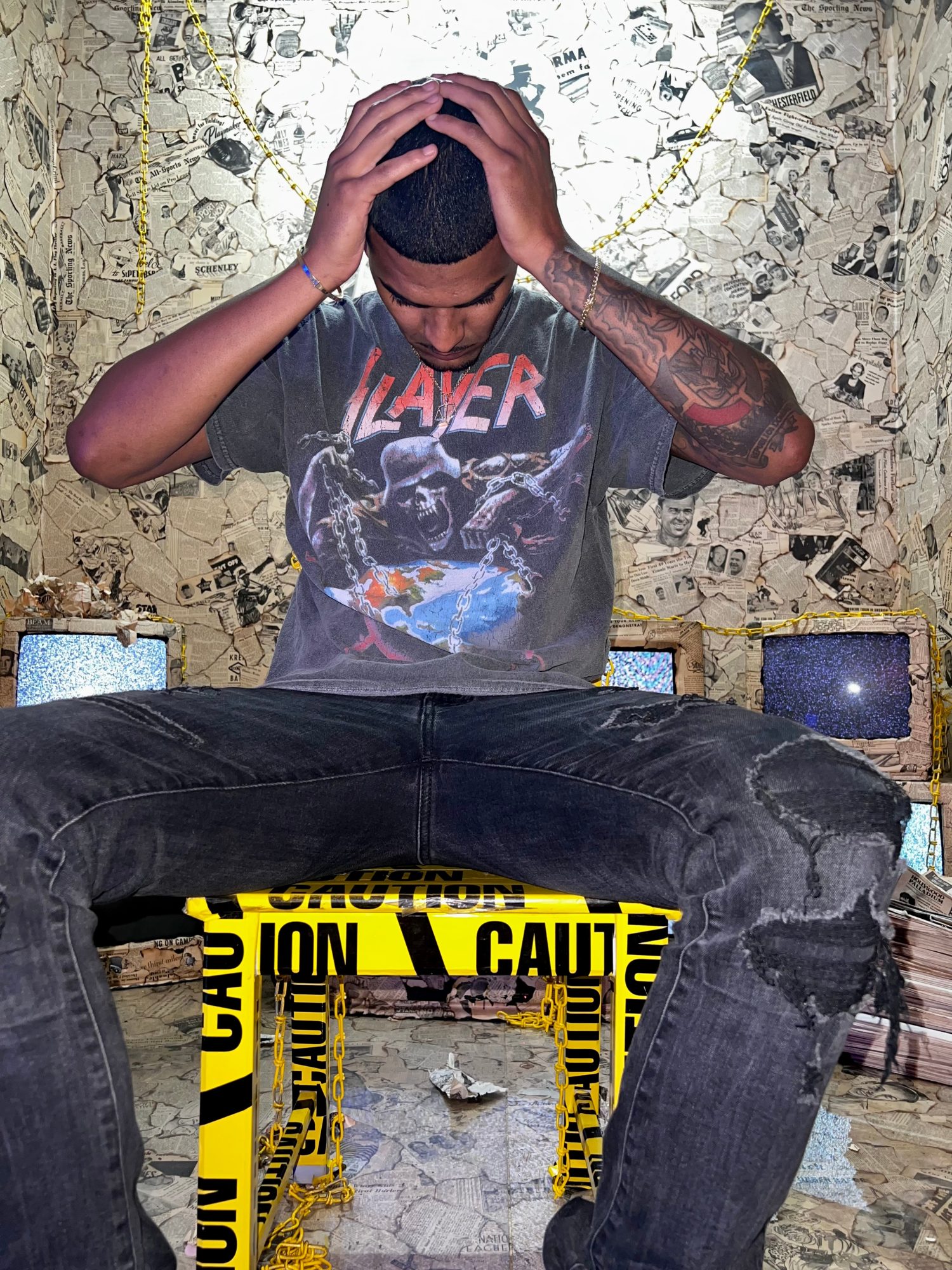 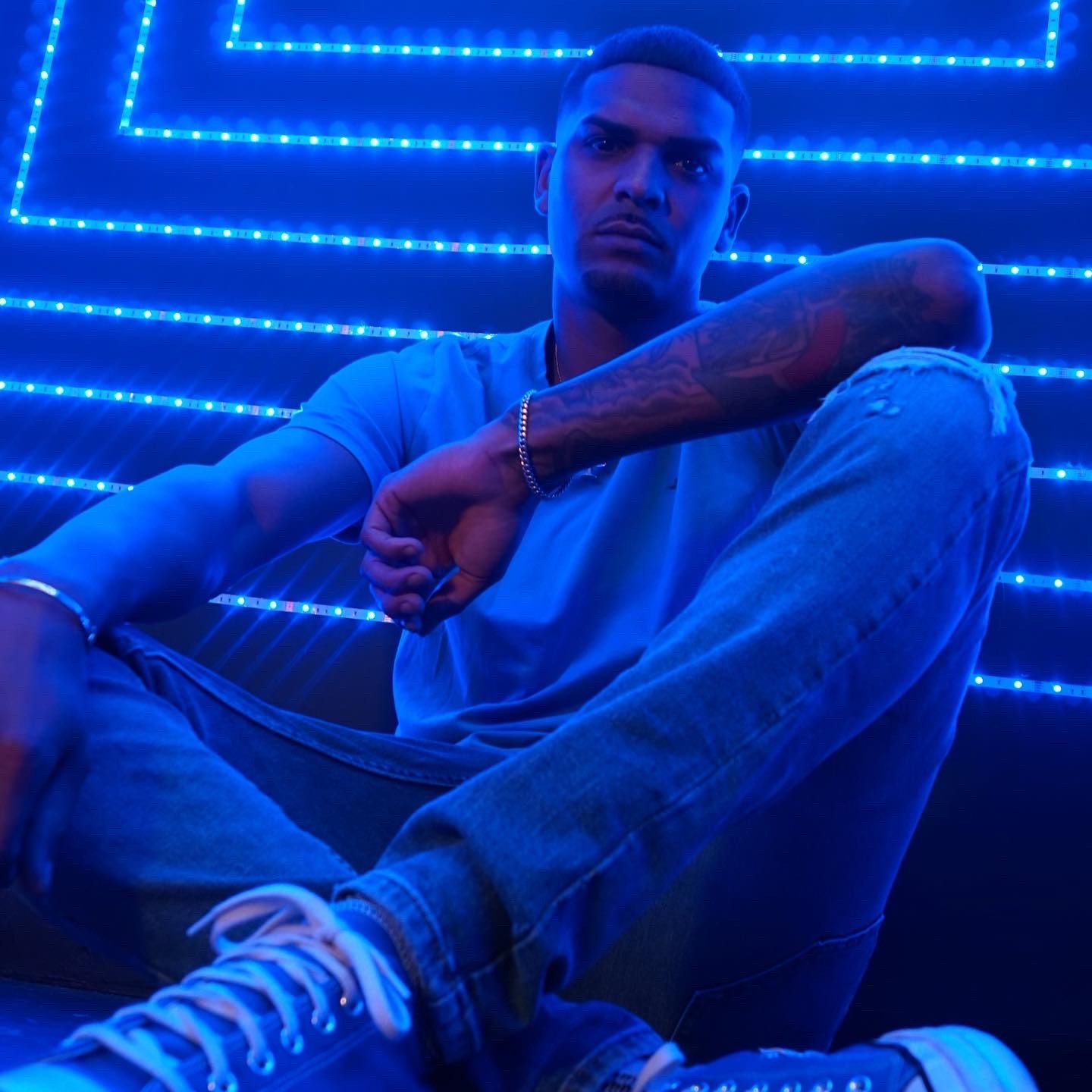 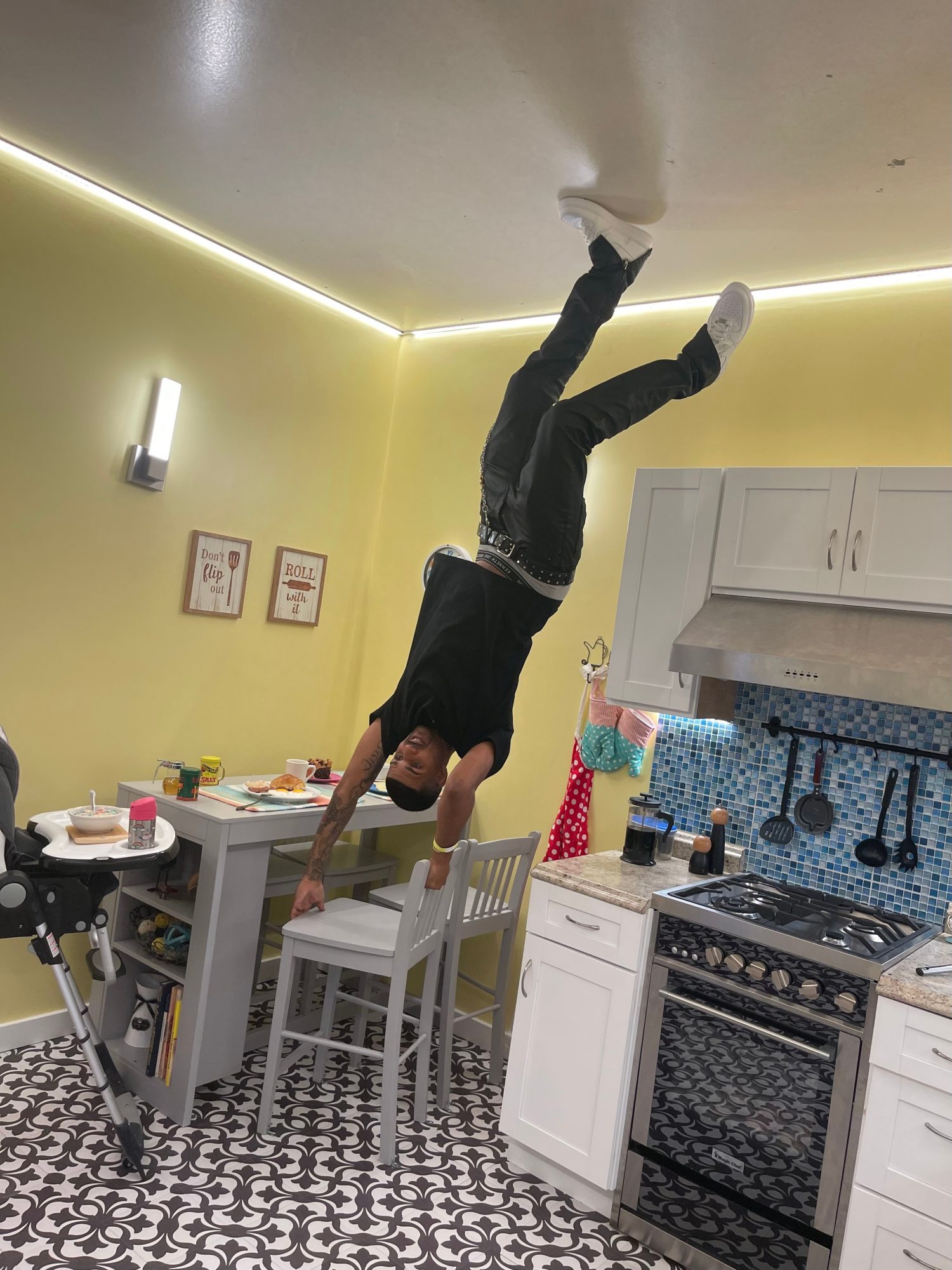