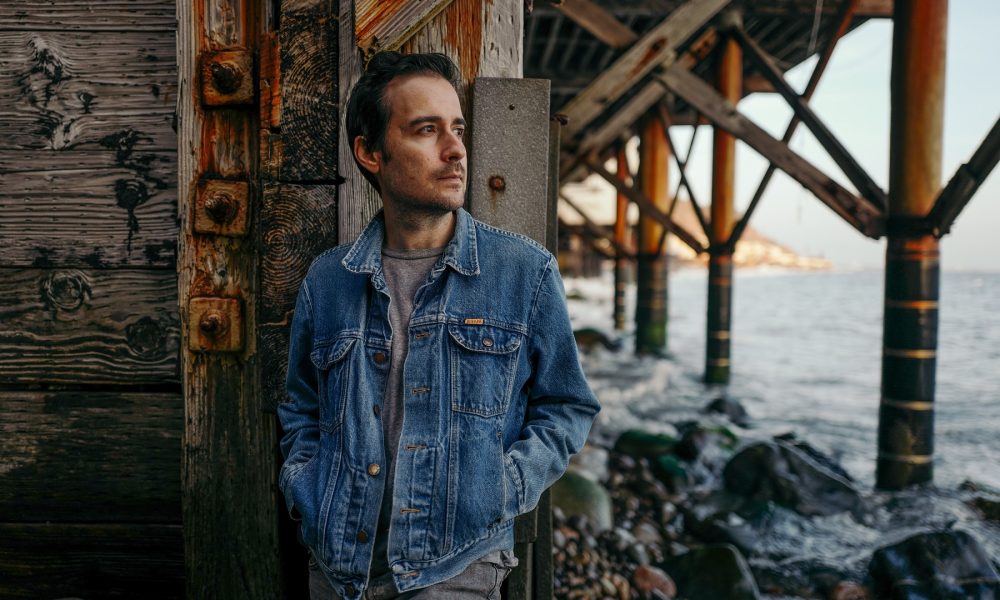 Today we’d like to introduce you to Frank Mosley.

Hi Frank, please kick things off for us with an introduction to yourself and your story.
I grew up in Arlington, Texas, making movies on my father’s Hi-8 camera in the late 80s and early 90s. That passion continued into my teens and college, where I received a film degree alongside my Bachelor’s in English literature at the University of Texas. Since 2006, I’ve been acting professionally in independent feature films, shorts, and series while writing/directing my own films both in the U.S. and internationally. I moved from Texas to Los Angeles in January of last year—which was very surreal timing with the pandemic, as you can imagine. Even amid the lockdown, I was fortunate to keep creating and writing, as well as making a new short film. While we were readers for the Slamdance Screenplay Competition this last year, my partner Joslyn Jensen had the idea for us to start our own company. So we started Script Eater, a screenplay coverage and feedback service for writers at any level of experience. We understand how hard it is for screenwriters to find constructive feedback that isn’t provided through a competitive lab, workshop, or institution. It’s been wonderful to extend our art into a personal business while having our day jobs—but I still love being a substitute teacher for elementary schools!

Can you talk to us a bit about the challenges and lessons you’ve learned along the way. Looking back would you say it’s been easy or smooth in retrospect?
My passion has always been steadfast. There were times, of course, when paying the bills had to come first or when I had some big hurdles while making the films (indie filmmaking is full of surprises), but both things come with the territory of being a struggling artist. It certainly makes you fight harder, I think, to get the work made. You know if you only have so much time and money between your day jobs to get a film made that you will only push harder to get it done. And get it done right. Because there’s not always time and money to go back and fix something. It’s an uphill battle, to be sure–trying to finance the next movie or book another acting role–but patience and gratitude are key. Things take time, and in this “hustle and bustle” industry, too much emphasis is placed on immediate gratification rather than careful deliberation. I’m thankful for the work I’ve been able to do and for the friendships that have grown along the way. It’s a lonely path unless you seek out fellow artists and collaborators. You will not only learn from one another but make art that you couldn’t just make on your own. I’ve been incredibly fortunate to have a strong support system—people like my parents who have always encouraged me to keep doing my art, but to remember to keep one foot on the ground because, at the end of the day… ya gotta eat.

As you know, we’re big fans of you and your work. For our readers who might not be as familiar what can you tell them about what you do?
It’s been a balancing act with both sides of the camera. I love acting and directing but rarely combine the two passions within a single project. I think it keeps me hungry in a way—and allows me to better apply all my focus to the one task. I admire artists who can act and direct simultaneously, but I prefer the separation. As an actor, I look for roles that are different from the last–ones that will push me in new directions physically and emotionally. Ones that reveal new things about yourself that were hidden or suppressed. I tend to get bored easily if the role isn’t a scary one to take on— or is providing a fresh spin or world to explore as a character.

Most importantly, I just want to work with directors whom I admire–artists who have distinctive voices and whose films I always seek out. I’ve been fortunate enough to act in some wonderful films that have played Sundance, Berlinale, SXSW, Tribeca, and Telluride, films such as FREELAND, CHAINED FOR LIFE, and UPSTREAM COLOR. But I’m especially proud of my performances in Cameron Bruce Nelson’s farm drama SOME BEASTS and Cody Stokes’ Christmas noir, THE GHOST WHO WALKS–they’re the roles I had the most time to prepare and the ones I feel are the most fully realized. And while I’ll act in all kinds of films, the films I direct lean toward the experimental and arthouse–films that probe my fascination with memory, identity, and temporality. I’m especially proud of my recent short film, PARTHENON, which played Slamdance and is now streaming on NoBudge, as well as HER WILDERNESS, an interactive online film, ten years in the making, that now exists as a kind of narrative labyrinth for users.

Do you have recommendations for books, apps, blogs, etc?
Main resource is the outdoors. Good to get out, get exercise, hike. Body works in time with the mind, after all, so it’s good to keep active. Music is a must, too. I’m also a self-proclaimed book hound. Before wanting to become a filmmaker as a kid, I had dreams of being a novelist. These days, I’d say I’m even more inspired by books than necessarily any particular film. As a fan of DeLillo and Bolano, I finally am getting around to reading Point Omega and 2666, respectively. Some recent faves include Lydia Millet’s THE CHILDREN’S BIBLE, Maggie Nelson’s THE ARGONAUTS, and Nathalie Leger’s SUITE FOR BARBARA LODEN. I listen to true crime podcasts with my partner, but I’m a sucker for podcasts about film. My go-to is Peter Rinaldi’s actor podcast BACK TO ONE, hosted by Filmmaker Magazine. I was a fan for years before luckily being invited as a guest this past summer! 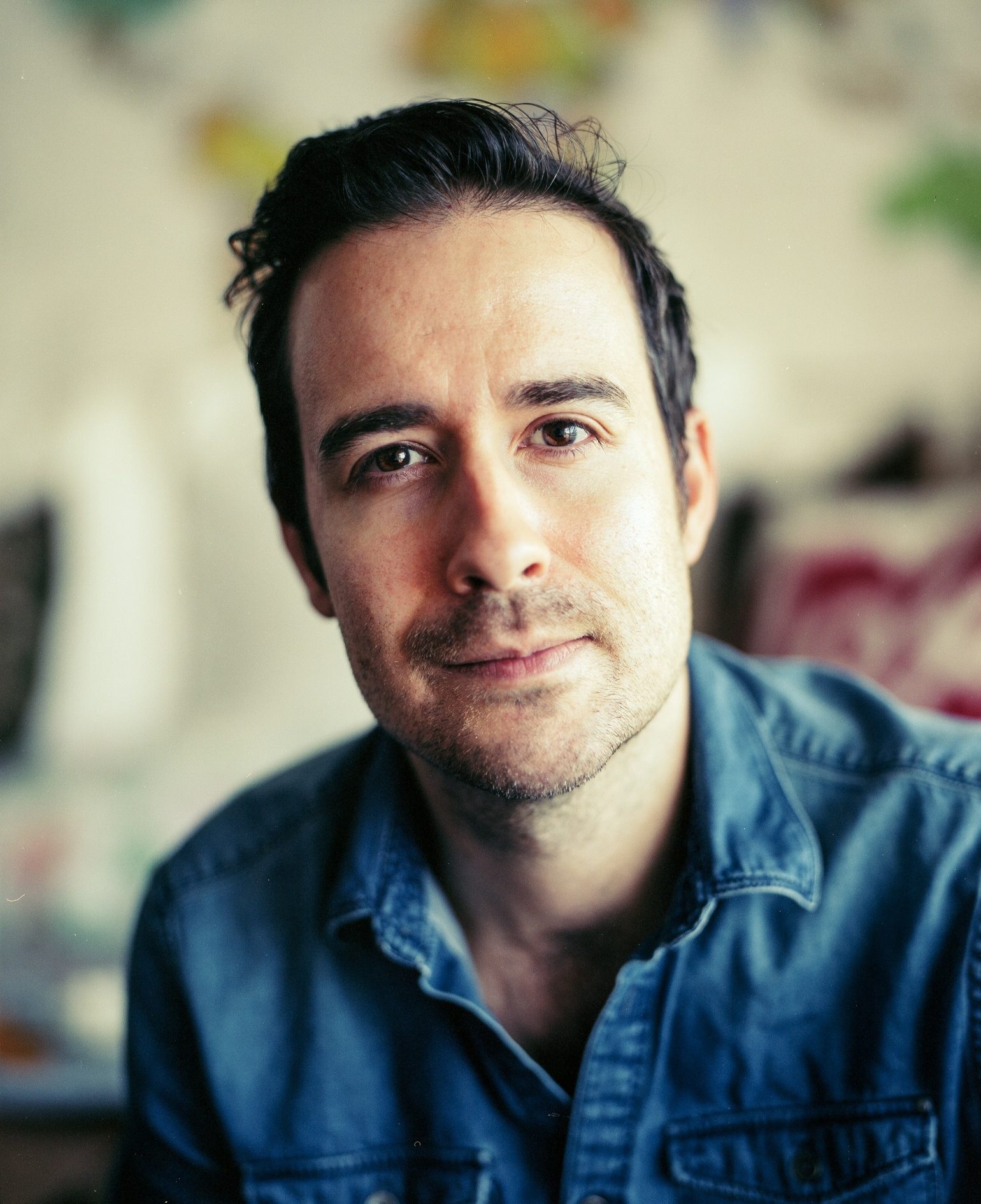 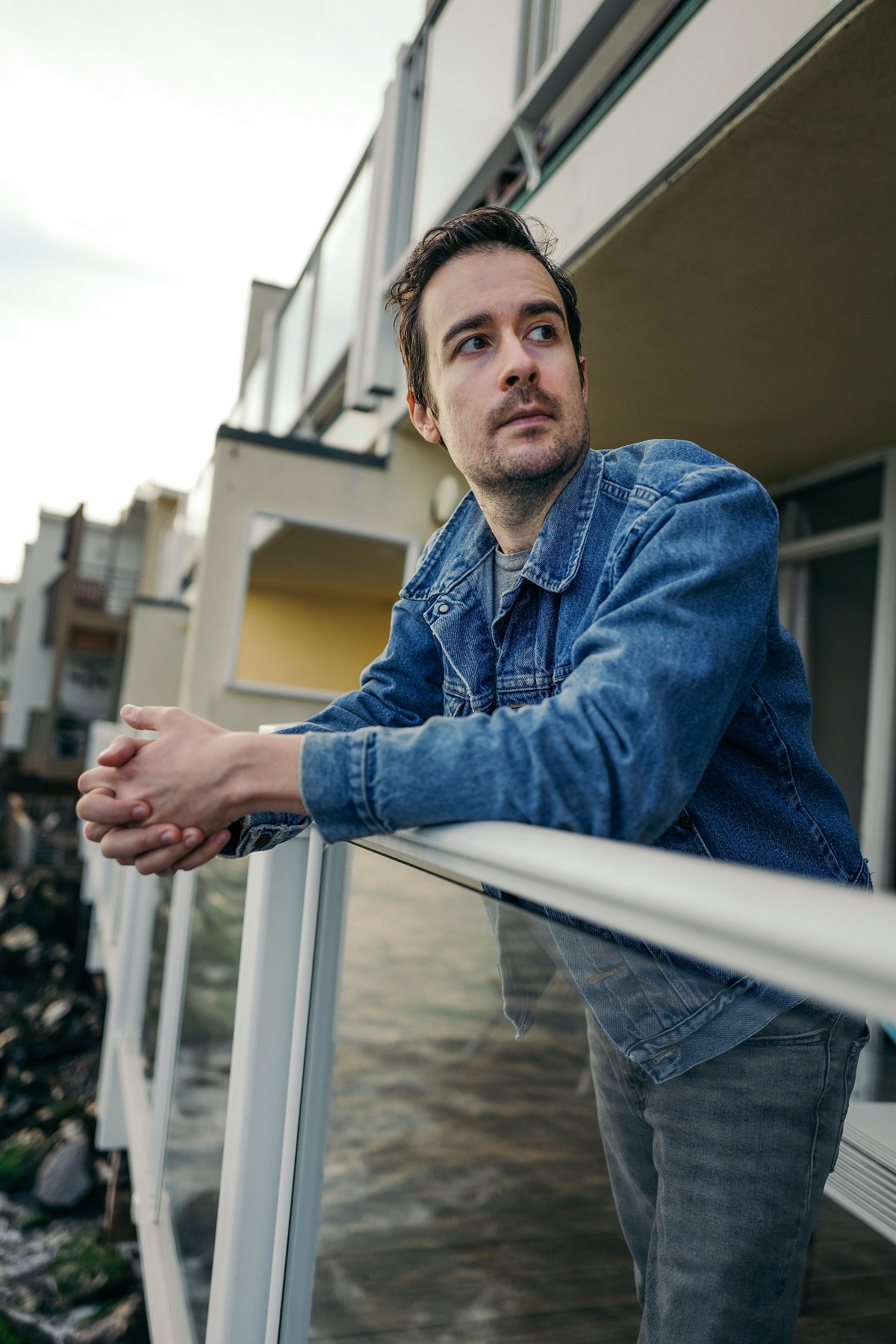