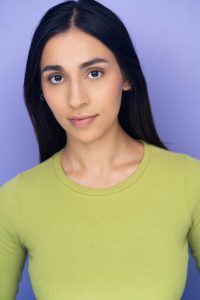 Today we’d like to introduce you to Fatima Camacho.

Alright, so thank you so much for sharing your story and insight with our readers. To kick things off, can you tell us a bit about how you got started?
I am originally from Argentina and I started there doing musical theater when I was really young. I always had a passion for performing. I would go to dancing, singing and acting classes, and even though I fell in love with dancing at the time I started getting really interested in acting, I went to a couple of acting classes later on, but because of school I couldn’t keep up with everything. And when I graduated high school I wanted to take acting more seriously so I moved cities and I started acting classes for a year, but I was still in theater and I really wanted to get into film so I wanted to come to Los Angeles and try here. And so I did. I came to Los Angeles and I got my bachelor’s degree in acting and I’m currently pursuing my acting dream.

I’m sure you wouldn’t say it’s been obstacle free, but so far would you say the journey have been a fairly smooth road?
Not at all, I think the first struggle with me was deciding that I wanted to pursue acting as a career, I was honestly really scared of what my friends and people around me would say because everyone I knew wanted to pursue more traditional careers, like law or engineering, but thankfully everyone was really supportive of what I wanted. The second thing was that I would live far away from the people I love. And as of struggles in acting, I think that the biggest is that you get a lot of rejections and that can discourage a little, but I think it’s important to face things with a positive energy, no matter the outcomes.

Thanks – so what else should our readers know about your work and what you’re currently focused on?
I do acting, I’m generally cast in dramas, and more specifically for playing the badass or the crazy girl. I think that because I am not a very emotional person in my real life, I can still be very emotional when I’m acting and let myself be. I worked on a music video back in 2020 and it was one of my favorite things I’ve done. The video came up to be really cool and I got to work with so many talented people. And it is by far one of the most cinematically beautiful projects I’ve ever been in.

What matters most to you? Why?
What matters the most to me is my happiness and the happiness of the people I care about. I always want everyone to pursue what they love doing without any fear of any kind. Because I love seeing people around me accomplishing things that they want. And because that feeling is the best one anyone can have. 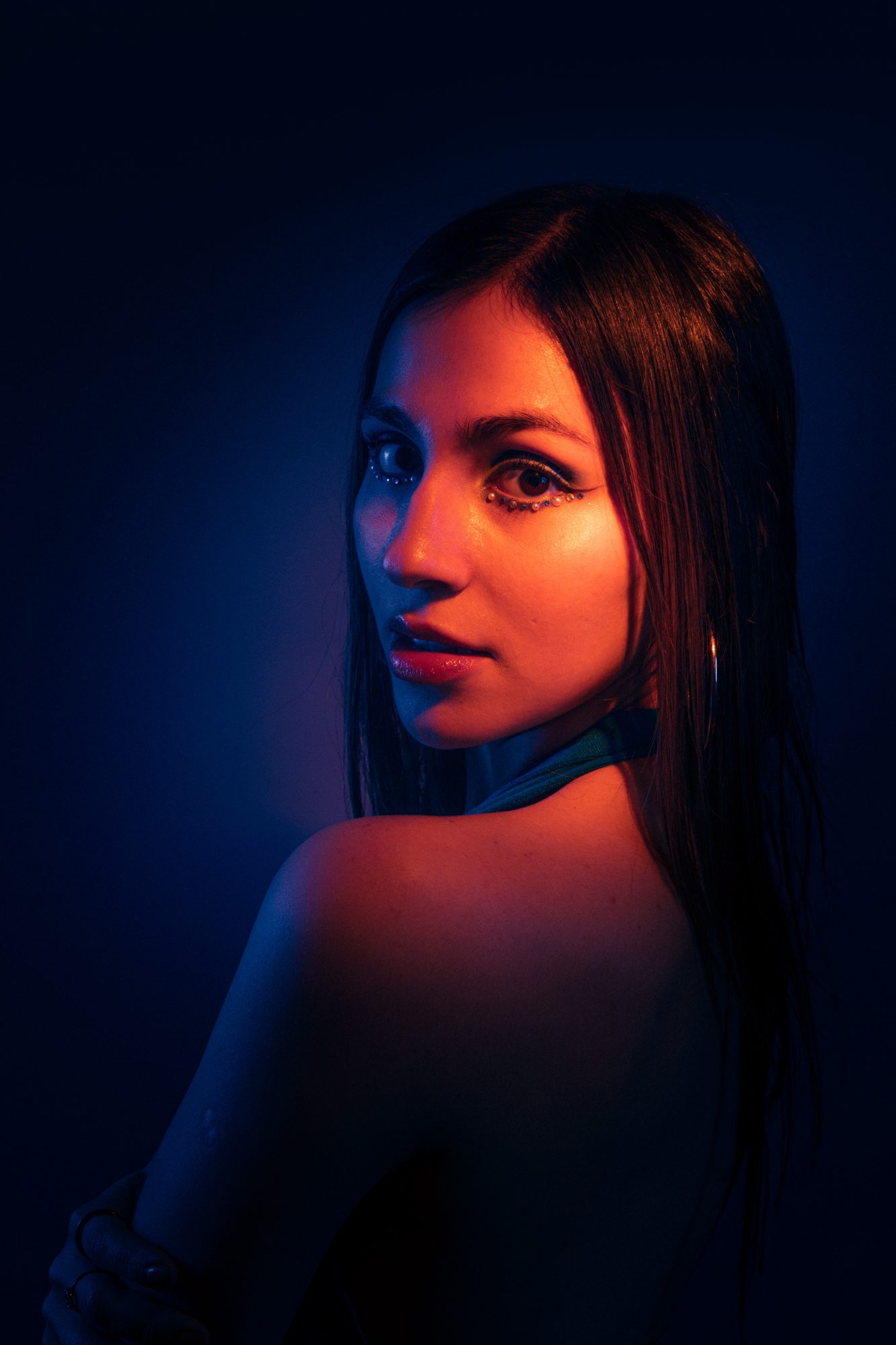 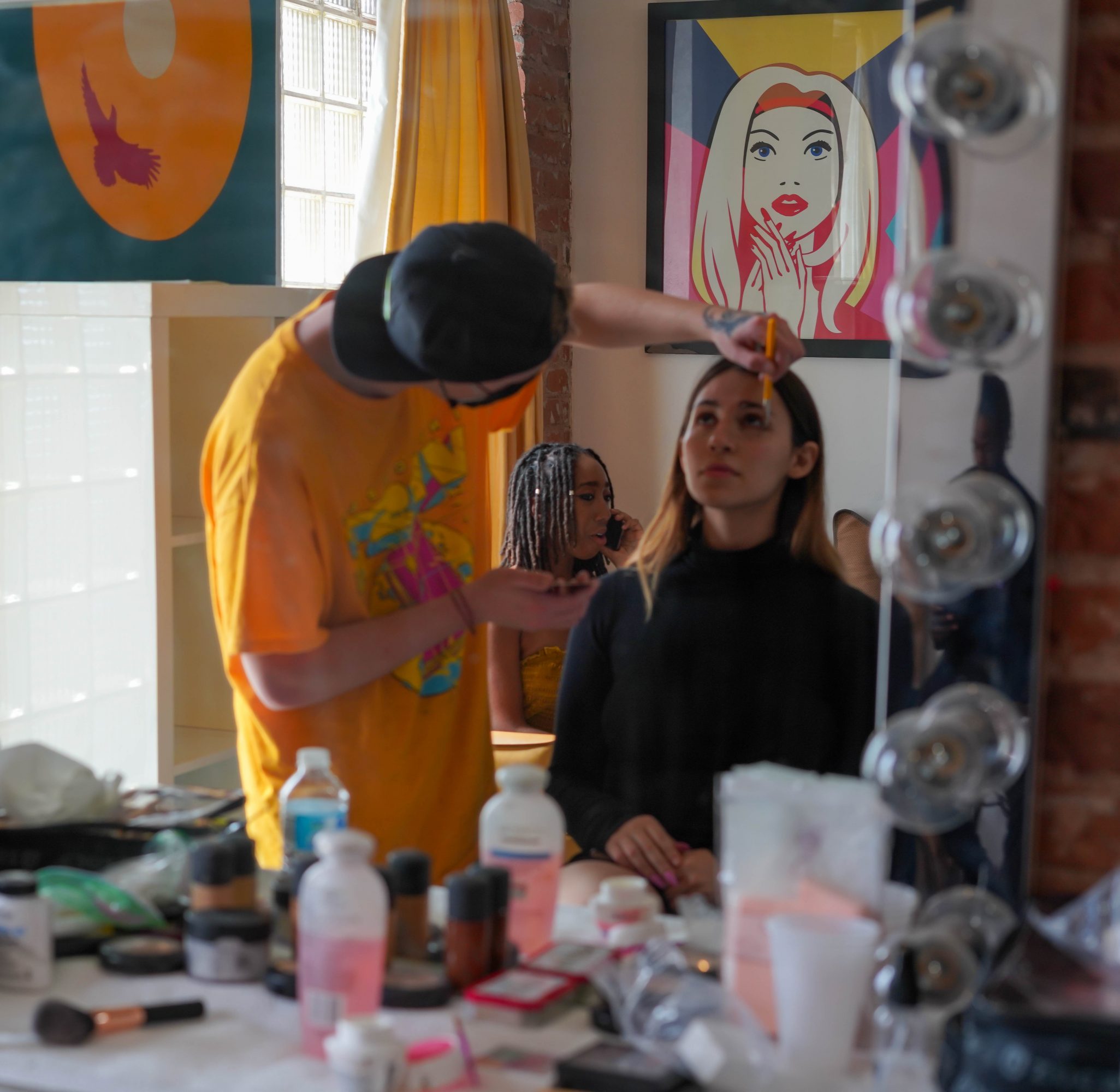 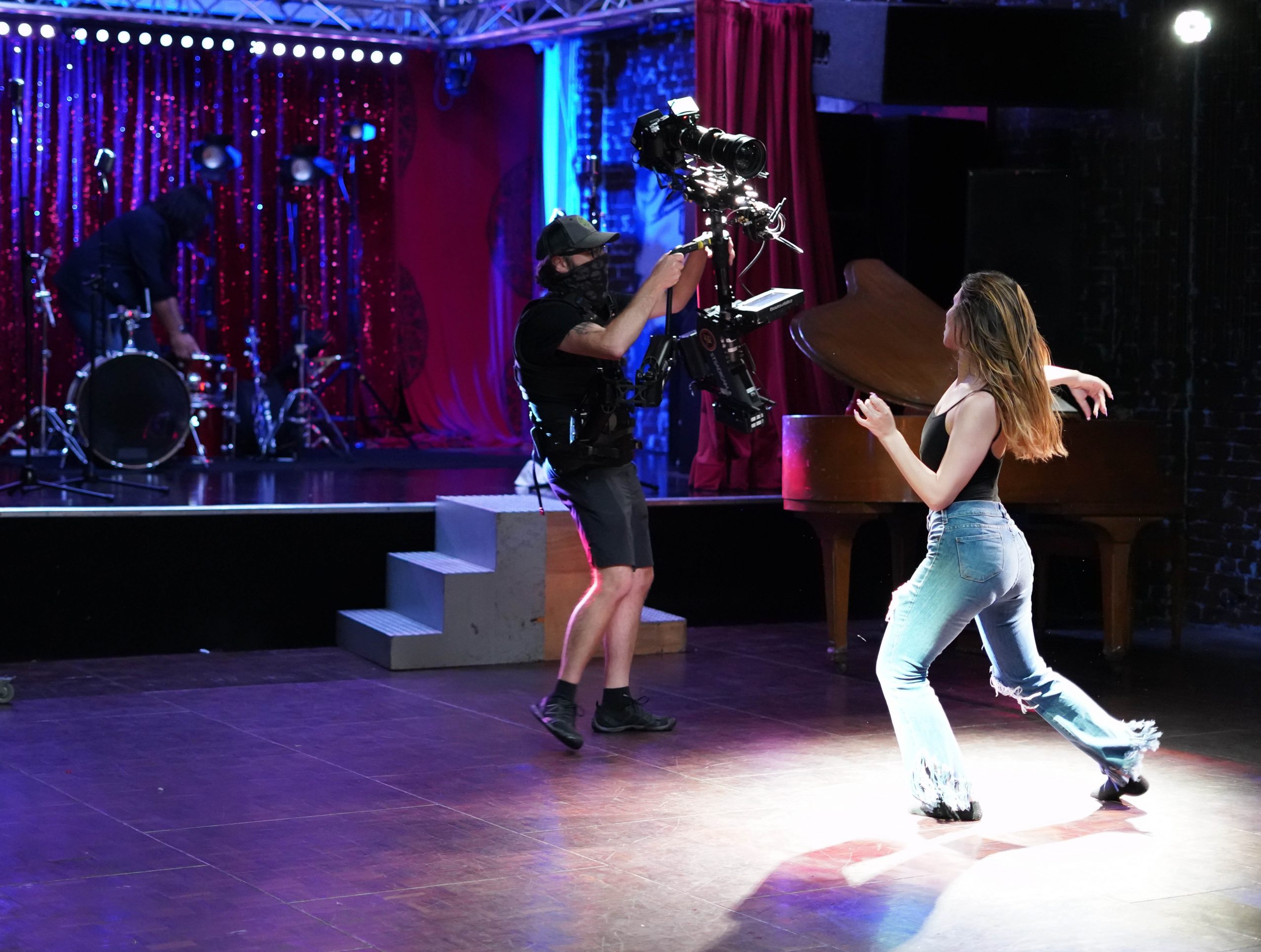 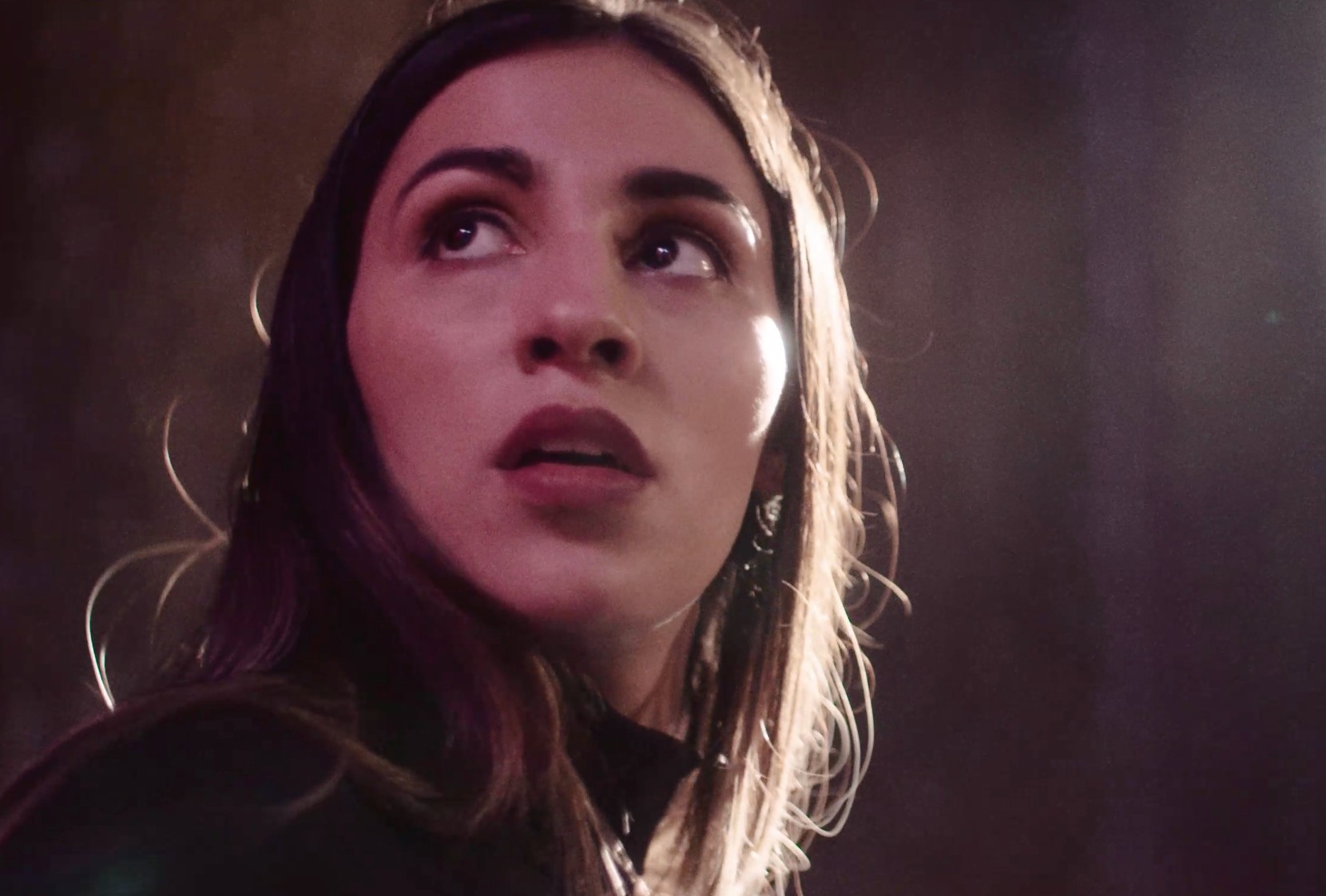