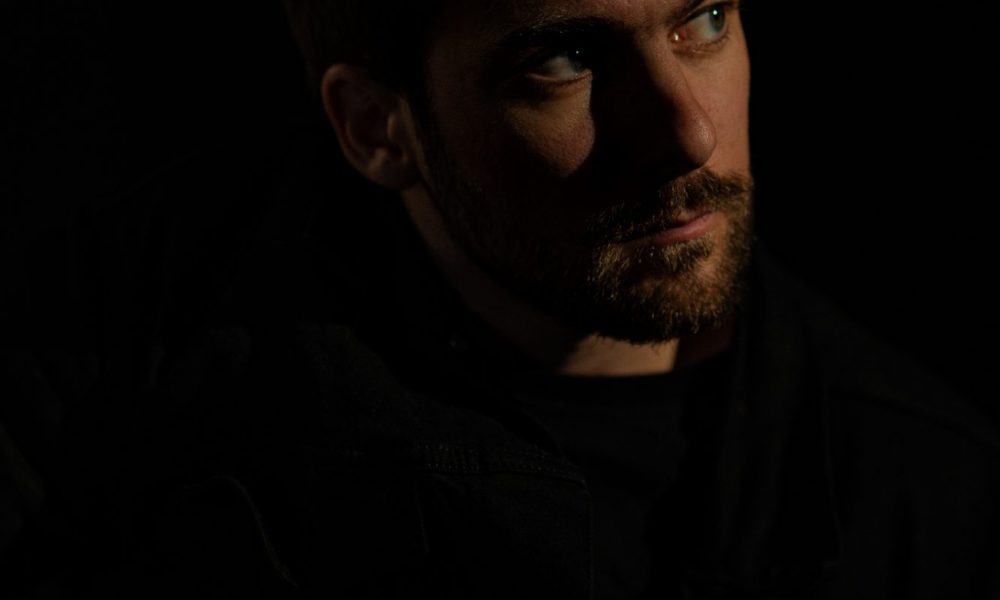 Today we’d like to introduce you to Ezra Hyte.

Hi Ezra, we’d love for you to start by introducing yourself.
My birth name is Ethan Jacobsson. I was born in Panorama City, on December 19th, 1995. My Dad met my mother in a Carl’s Jr. when he was visiting from Sweden. Eight months later they got engaged and I came into the world. My home life was chaotic at best. I’m the big brother of five sisters, which includes a set of quadruplets, born three years after me. I would say that most of who I am was shaped by growing up as the brother of five sisters. A lot of my childhood experiences are reflected through my music. I’m a lyricist at heart, and my life experiences have given me the opportunity to explore those avenues as a storyteller.

I’m sure you wouldn’t say it’s been obstacle-free, but so far would you say the journey has been a fairly smooth road?
It hasn’t always been a smooth ride. From growing up with some troubles at home to trying to figure out what I wanted to do in my mid-20s. I got married in my early 20s and fell out of the marriage about a year and a half before The COVID-19 pandemic.

I had to move back home with my parents and had no idea what I was gonna do. Not long after, I decided to attend The Los Angeles Recording School. I figured that since I have such a love for music, why not pursue a career in what I love to do? Things were starting to pick up, but when the pandemic hit it all came crashing down. I ended up taking a break from school because it was too hard to focus while working late hours to pay off debt.

During this time, I was bartending at private parties and venues and was able to eventually pay off all my debt, but the negative side of it was I developed a drinking problem to cope with my depression during this time. It took me about two years to heal from all that had happened during that time of my life. I was depressed, and in debt, and everything began to fall on top of me all at once.

Now, I am back in LA pursuing my Bachelors in Audio Science and will graduate from The Los Angeles Recording School in 2023. I’ve met many new friends in LA along the way and with that my music has matured. I feel more inspired to create everyday and work with many of this city’s hidden gems.

Appreciate you sharing that. What else should we know about what you do?
I am currently working at The MIX Recording Studio in Los Angeles as an engineer with the goal of moving up. I do freelance work for independent artists on the side from music production to songwriting.

I specialize in songwriting and believe this is my biggest strength due to my years of practice. This is also what I’ve been known for when working with other creatives along the way.

I believe music is a form of human connection through conversation and storytelling. I think music has lost its innocence over time and I aim to preserve it, which I believe separates me from a majority of artists today.

We’d love to hear about any fond memories you have from when you were growing up?
My favorite memory as a child were all the fun games my sisters and I played around the house.

For example, we would imitate TV shows like Survivor and pretend the backyard was an island. We would have a tribal council and one of us would get voted out of the game. Another game we would play is a cooking competition. Some of us

would pretend to be the cooks and others the food tasters. We had a wild imagination.

Another memory I have as a kid was with my dad. I was really into the punk rock scene in my early teens. Same time I picked up the guitar. My dad wasn’t much of a music person at the time, but there was one time we were driving and I played the song, “Black Parade” by My Chemical Romance. He told me that he really liked that song, especially the lyrics. That moment has stuck with me forever. 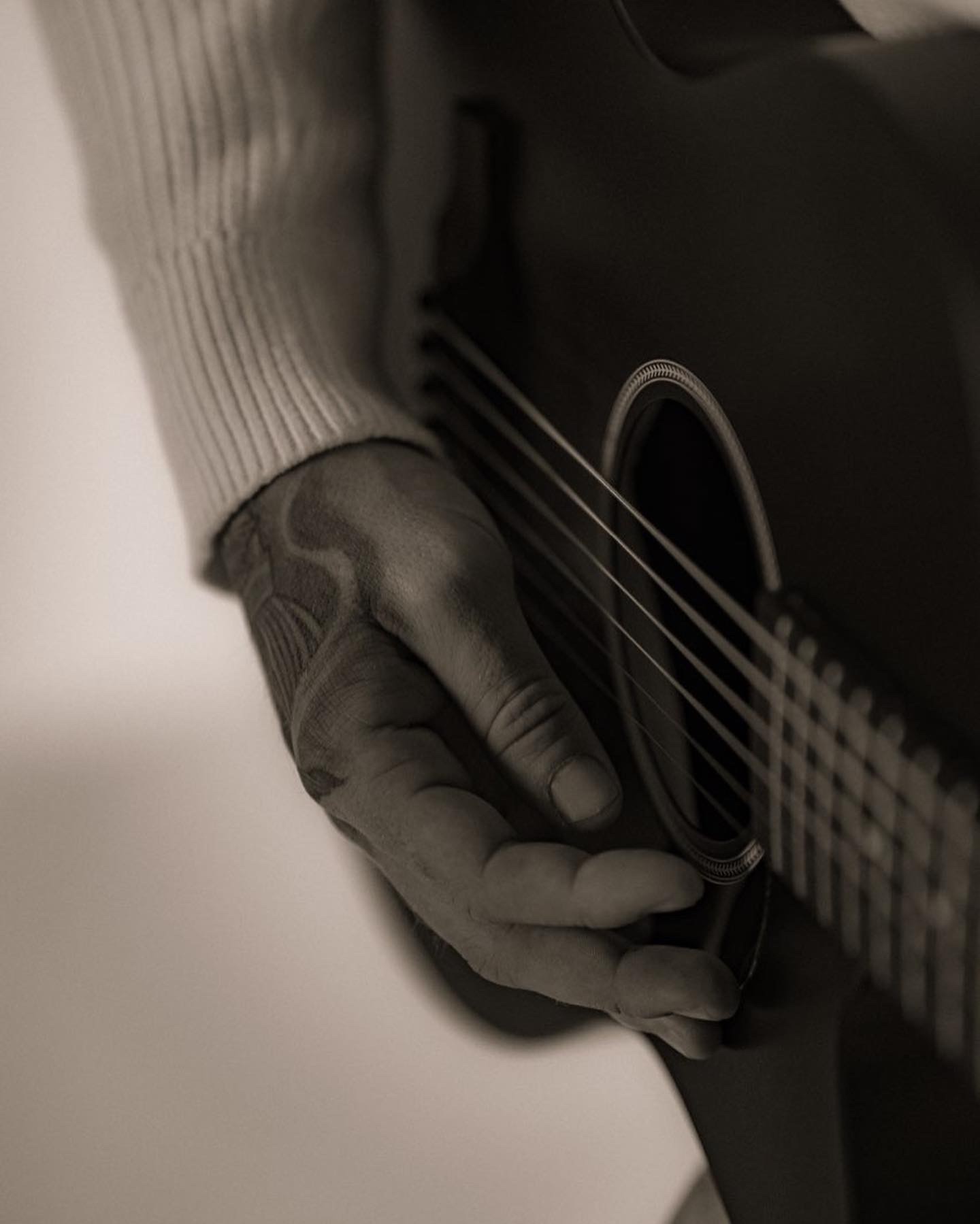 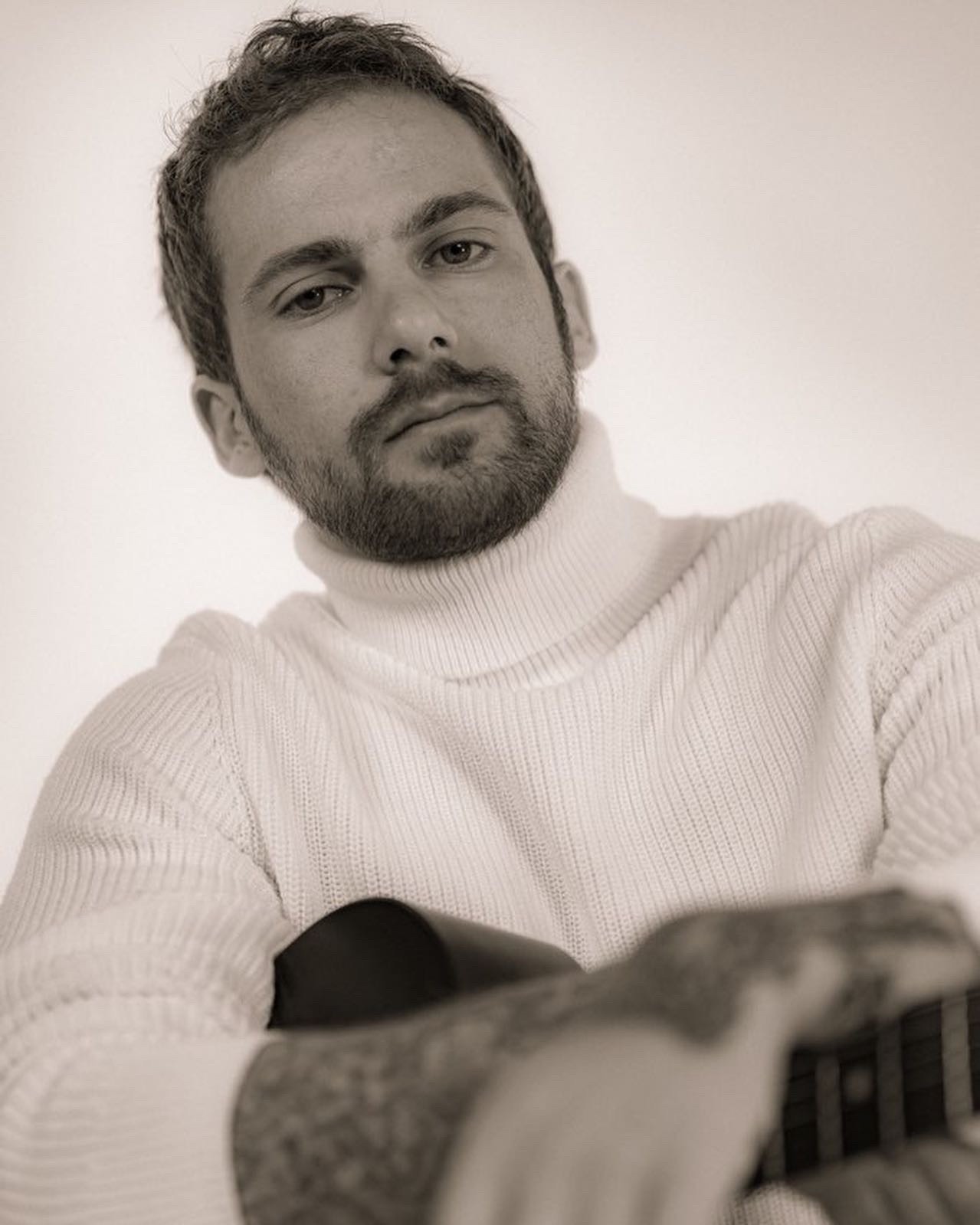 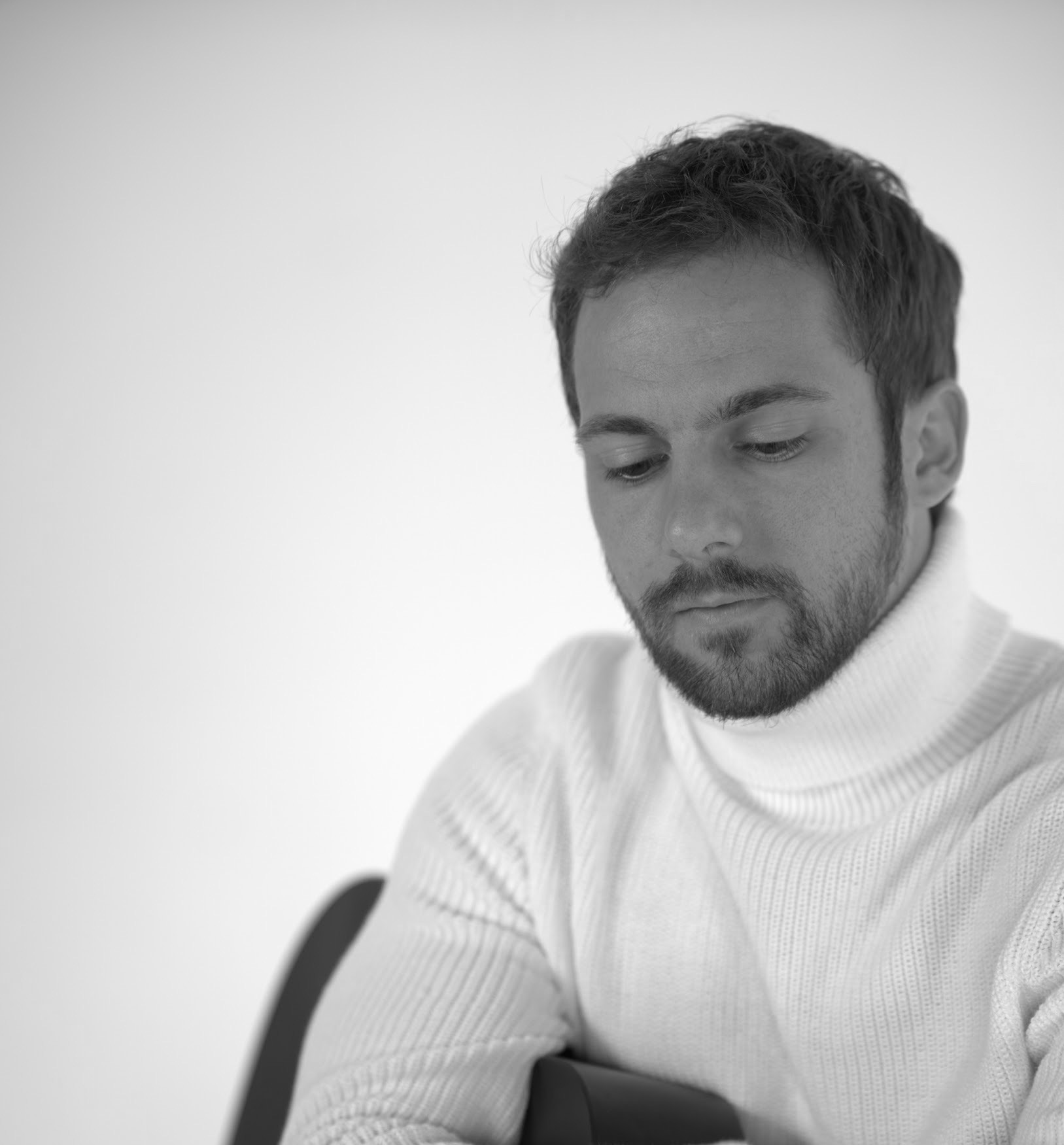 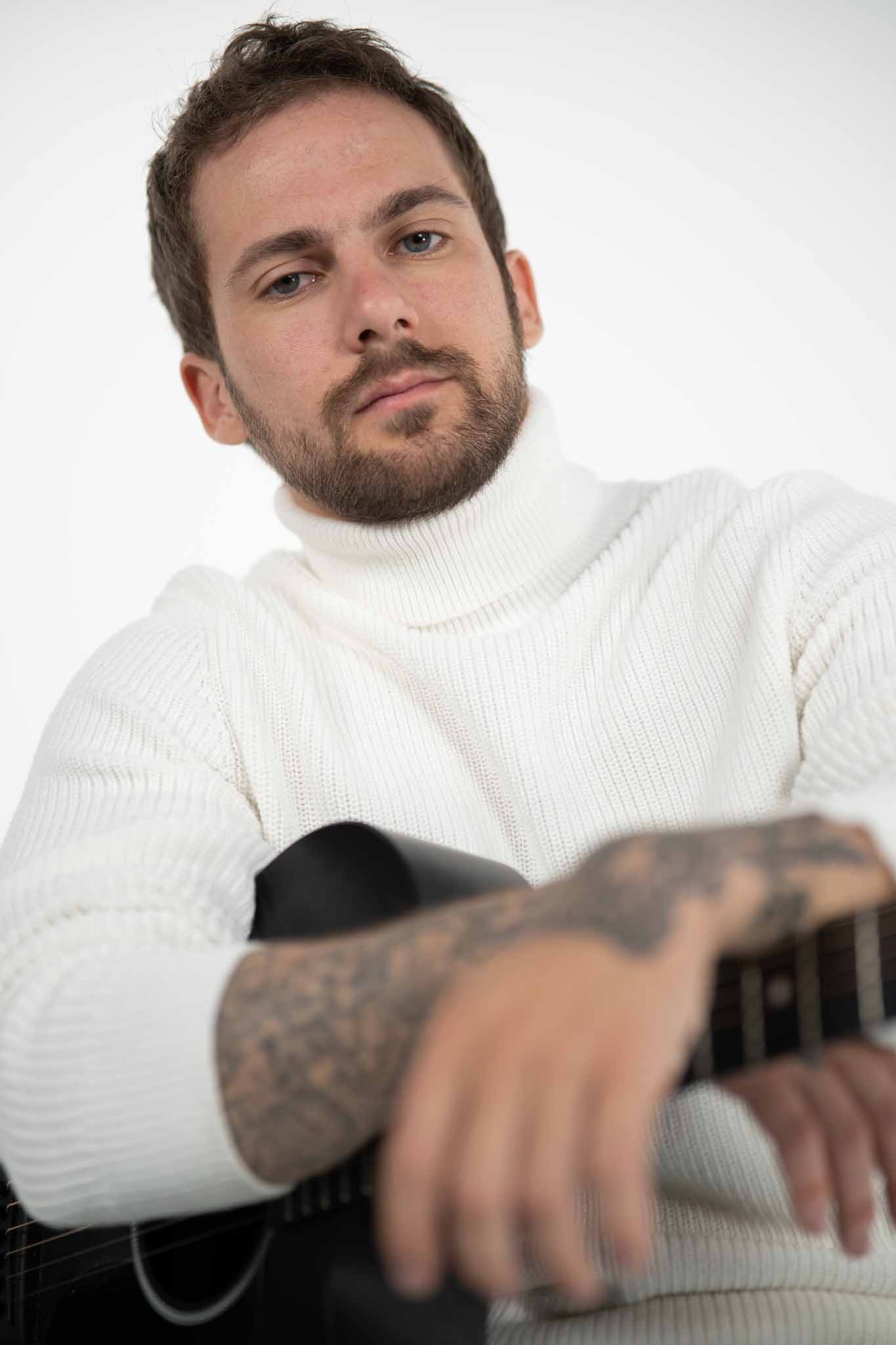 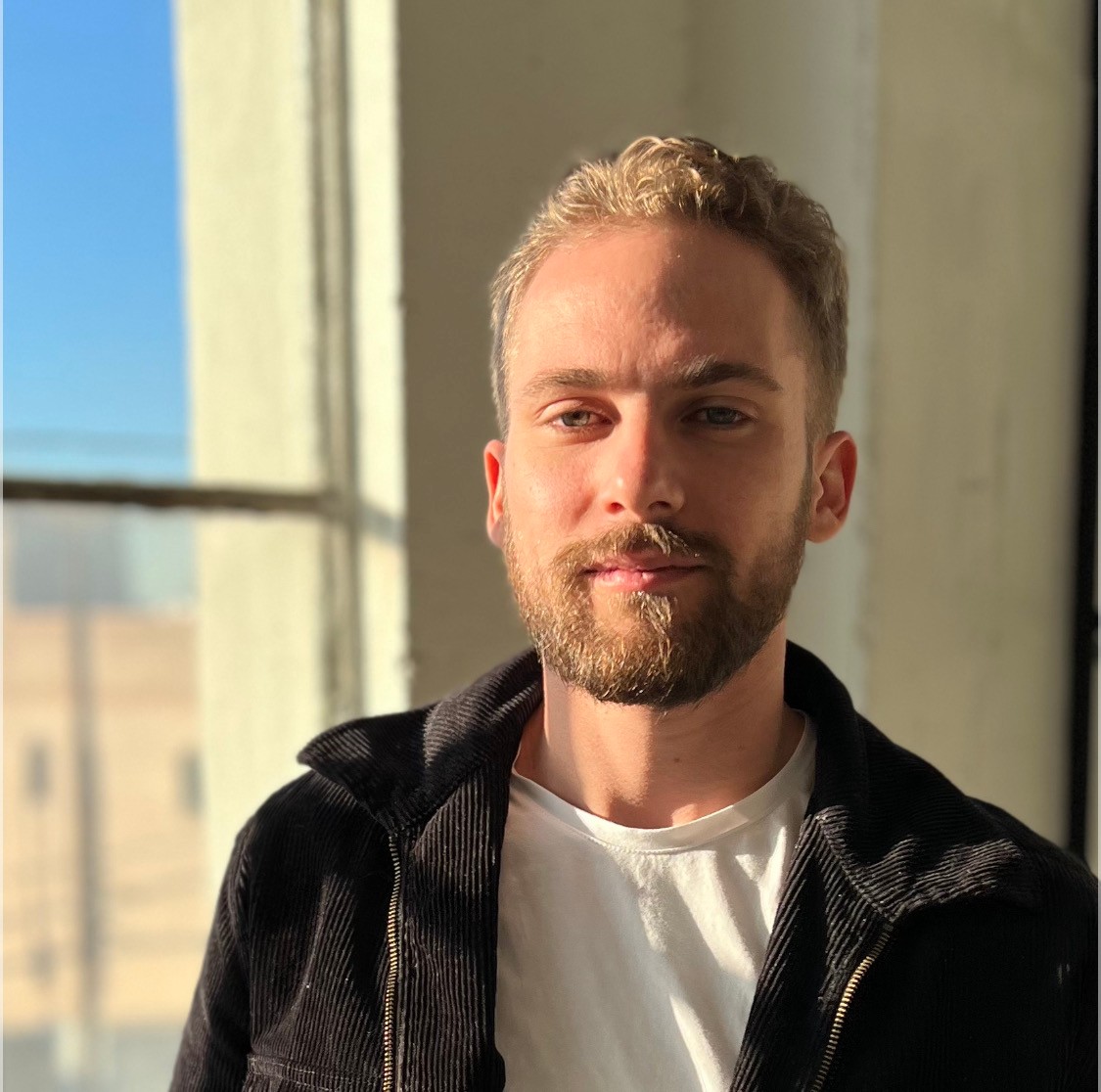 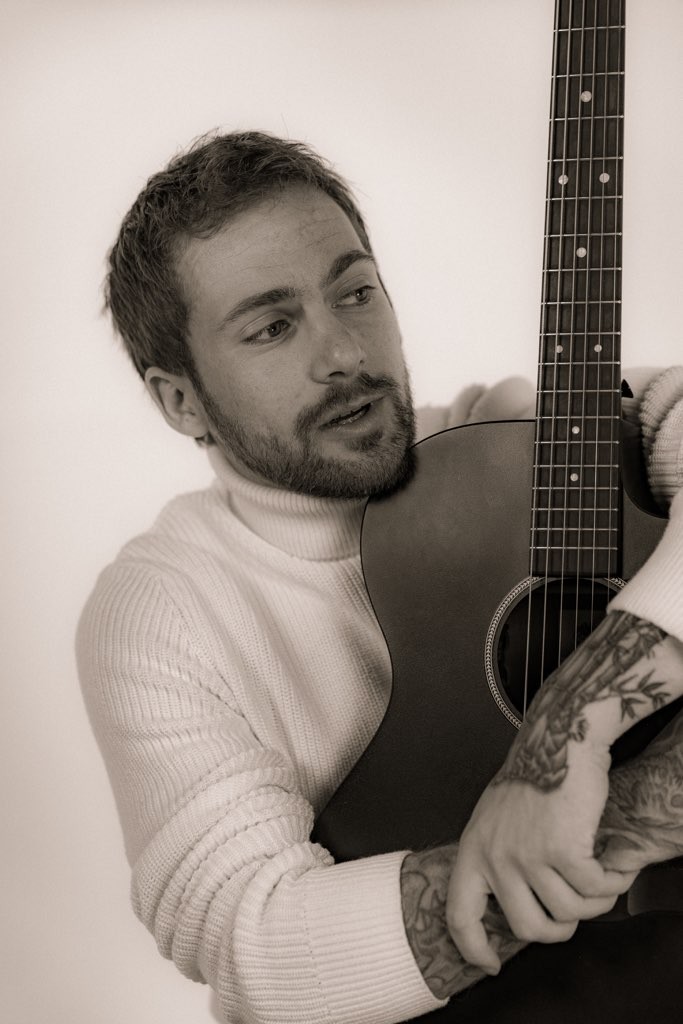 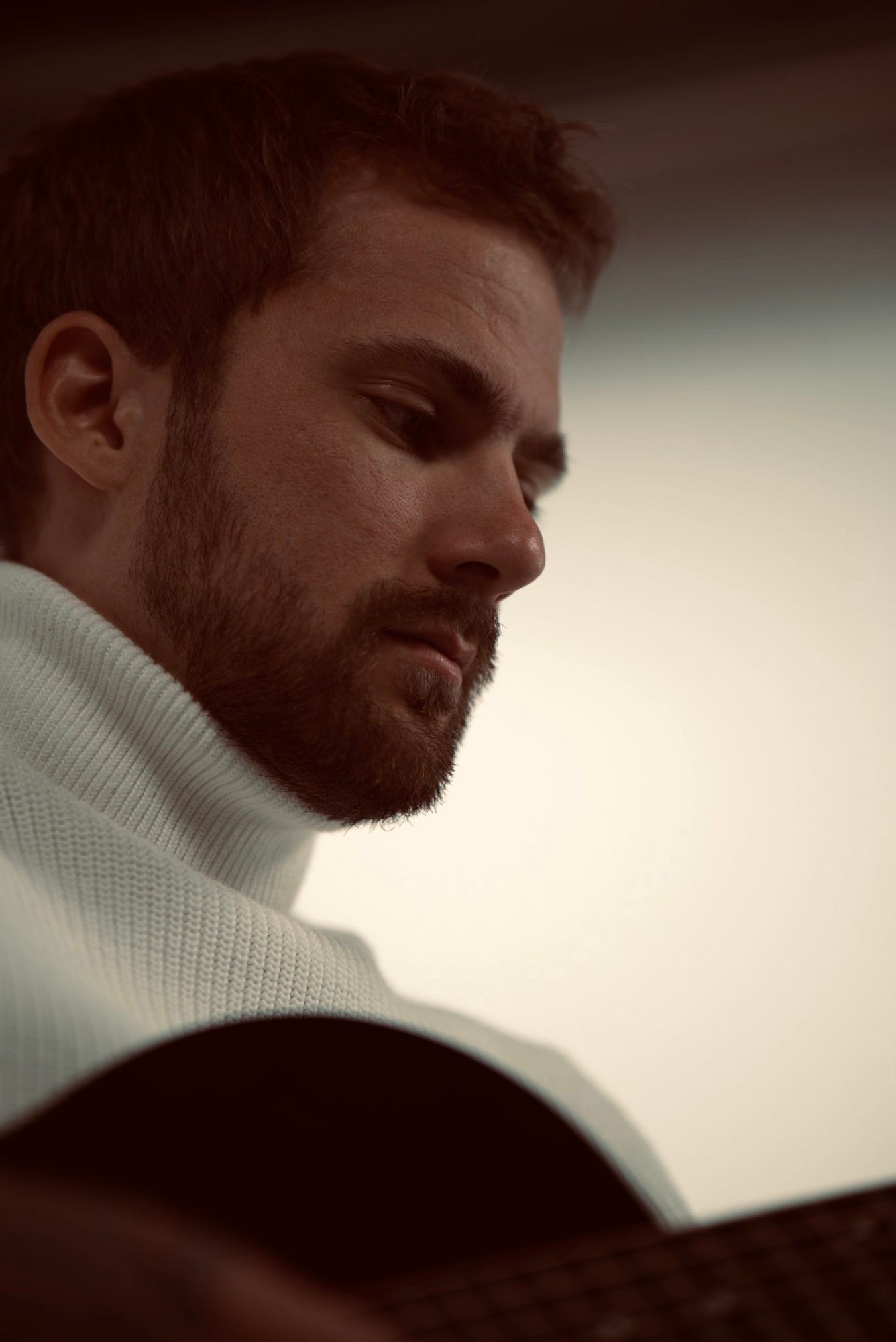