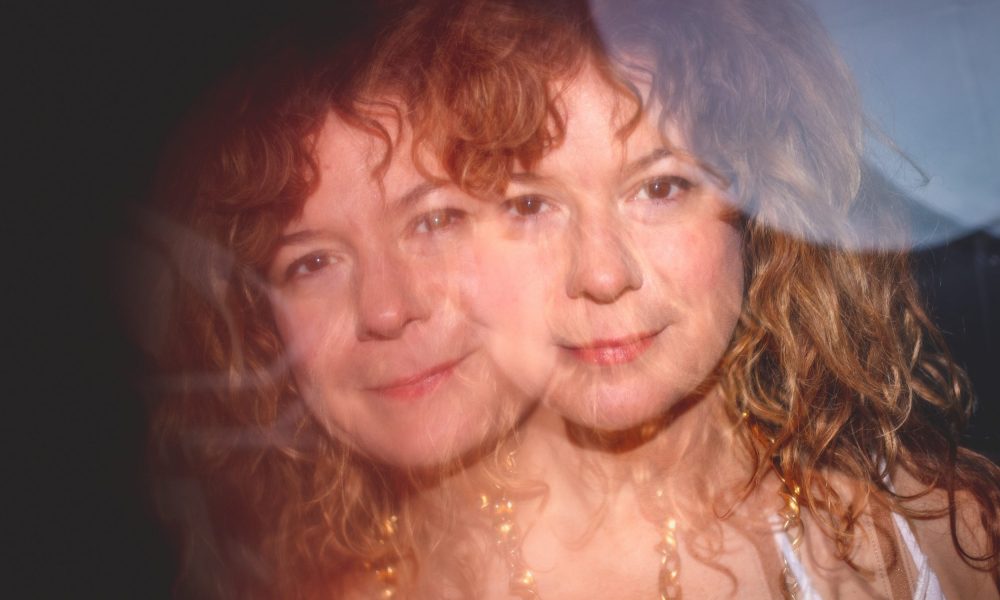 Today we’d like to introduce you to Emily Maya Mills.

Hi Emily, we’d love for you to start by introducing yourself.
I’m kind of a knobby, twisty tree. (Lights shift to a spot, a fog machine spurts fartily across the stage..) I was born at home in San Francisco, just moments after mother emerged from a lukewarm, wood-paneled hot tub. That pretty much says it. Atheist hippie parents, latch-keyed city kid, and long story short, I arrived in LA in the late-aughts with a BFA in acting from Emerson and a severe case of social anxiety.When people talked about “networking” I imagined some version of *Midsommar.* So I got busy. Working the graveyard shift at the Standard Hotel on the Sunset Strip– not exactly a bullet train to success but great for people watching — I studied “real acting” with Anthony Meindl, interned at the UCB Theatre. I put up several solo shows, wrote and performed on a bunch of house teams, watched a ton of live comedy, started doing standup, producing showcases, touring festivals, and running shows at the Silverlake Lounge, Rockwell, One Eyed Gypsy and these days Spoke Bicycle Cafe in Frogtown. The social anxiety dissipated over time as my comedy community became family and I outgrew… shame?

I’m super proud of my work as an actor and comic, that resume’s fun. Especially for an odd bird who blew into town with no contacts and a fear of strangers. But in those early days, I now call “circuit training,” I did set my aim at directing. By scribbling intentions in a journal at the Coffee Bean like everyone else on the patio that day but still, it was a definite aim. I just didn’t know how to get there.

In 2021, I graduated from USC with an MFA and something like 13 shorts under my belt. All dark, tense comedies, some unfinished, some unwatchable, all beautiful babies I love dearly. I did a course there called 552: Advanced Directing which was kind of like an Iron Man for filmmaking, or at least a masochistic dare– you make seven films in four months, all different genres and based on thematic prompts. You can’t preplan. My improv background came in handy. I learned so much, but mostly that I now know where *there* is and that I’m built for this. I got to direct a university-funded 546 project called *Boo Hag or Shadow Man,* which was picked up for distribution by FOX and AspireTV. Not bad for a contact-free Covid production with just three people on set including actors.

Shot three other fun ones this year with some of my favorite performers from the sketch days and just wrapped a capstone short as an “outside director” for the Lee Strasberg Theatre & Film Institute. A vampire rom-com called *The Average Fang.* I also got to direct Arsenio Hall (and Atsuko Okatsko!) in field pieces for his *Netflix is a Joke* reboot this year. It was a dream. And so is this weird tree-bird thing I seem to think I am.

I’m sure you wouldn’t say it’s been obstacle free, but so far would you say the journey have been a fairly smooth road?
I’m a tortoise. And a tree and a bird too I guess. Ha, I’m definitely a multi-hyphenate. Sometimes that can make it harder for the industry to track what you’re up to or know how to plug you in. And while I now feel ultra fortified by my mutant strengths, it was a slower-going path.

Many lanes, circuit training, whatever we call it, mine was not a direct path. It’s true, picking a lane and sticking to it can be a quicker way to build velocity. It’s just not how my mind works and it’s not how I grow so I had to listen to that. “I’m a tortoise.” was a good little mantra when I got tired because it always felt true.

Not a lot of people can say they’ve been a spokesmodel for cherry tomatoes, a VR software developer and an actor on Key and Peel. And a bird and a tortoise and a tree. Ok, I’m starting like I sound like Kim Cattrall scatting but I swear I’m making sense in my head. Just google “strange trees” and you’ll see what I mean. And if you haven’t done so yet, please google Kim Cattrall scatting and DM me with your thanks, thoughts, musings on the greatest thing you will ever see on the internet.

Alright, so let’s switch gears a bit and talk business. What should we know about your work?
I’m so grateful I am for how my background as an actor serves me as a director. There are plenty of things in the world I don’t feel fluent in. Marketing myself on social media, for example! Some people are born naturals, I want to walk into the ocean every time I have to do it. But directing actors, shaping performance, co-creating living stories in a visual medium– that’s a language I can speak without pausing to translate. Or questioning the purpose of my existence;)

Same goes for how my background in sketch and standup serves me as a writer. All the reps in those shorter formats made the whole thing click when I started to shape longer stories– short films, pilots, features. Understanding beginnings, middles and ends in short bites meant, when it came to blowing out entire worlds, I had a strong sense of how those bones apply, scene to scene, beat to beat. To me, in filmmaking and screenwriting, or even acting and standup, making something good is all about maximizing dimension. Same with stew, sculptures, songwriting, music production. It’s not a new idea, just one that keeps me patient and relentless when I’m developing an idea.

And I think the same idea is true for how my “real acting” training has served my comedy. It was super important to me when I first came to town to keep pursuing, discovering, trying to find — this is a dorky term — verisimilitude. Six syllables? I should be arrested. The word’s almost longer than the definition: *the appearance of being true or real.* Point is, I love real emotion in my comedy, real dramatic stakes, and I pretty much measure everything I make through two questions. Do I buy it? And does it sell? Not in the wheely-dealy sense, I just mean the moments we’re creating. I’d say my husband and I have similar sensibilities and I think he reaches for the same bar, even when the world-building is fantastical. He’s just not a dork who gets all multisyllabic about it in interviews. But you can catch us playing husband and wife in his weird tree-bird mutant of a musical narrative podcast, Valley Heat (Starburns, Spotify, Apple, etc.), and see what I mean?

What does success mean to you?
Creating for a living. Living to create. Growing. Never having to lie. Laughing a lot. Vacations. I love a lazy river float. 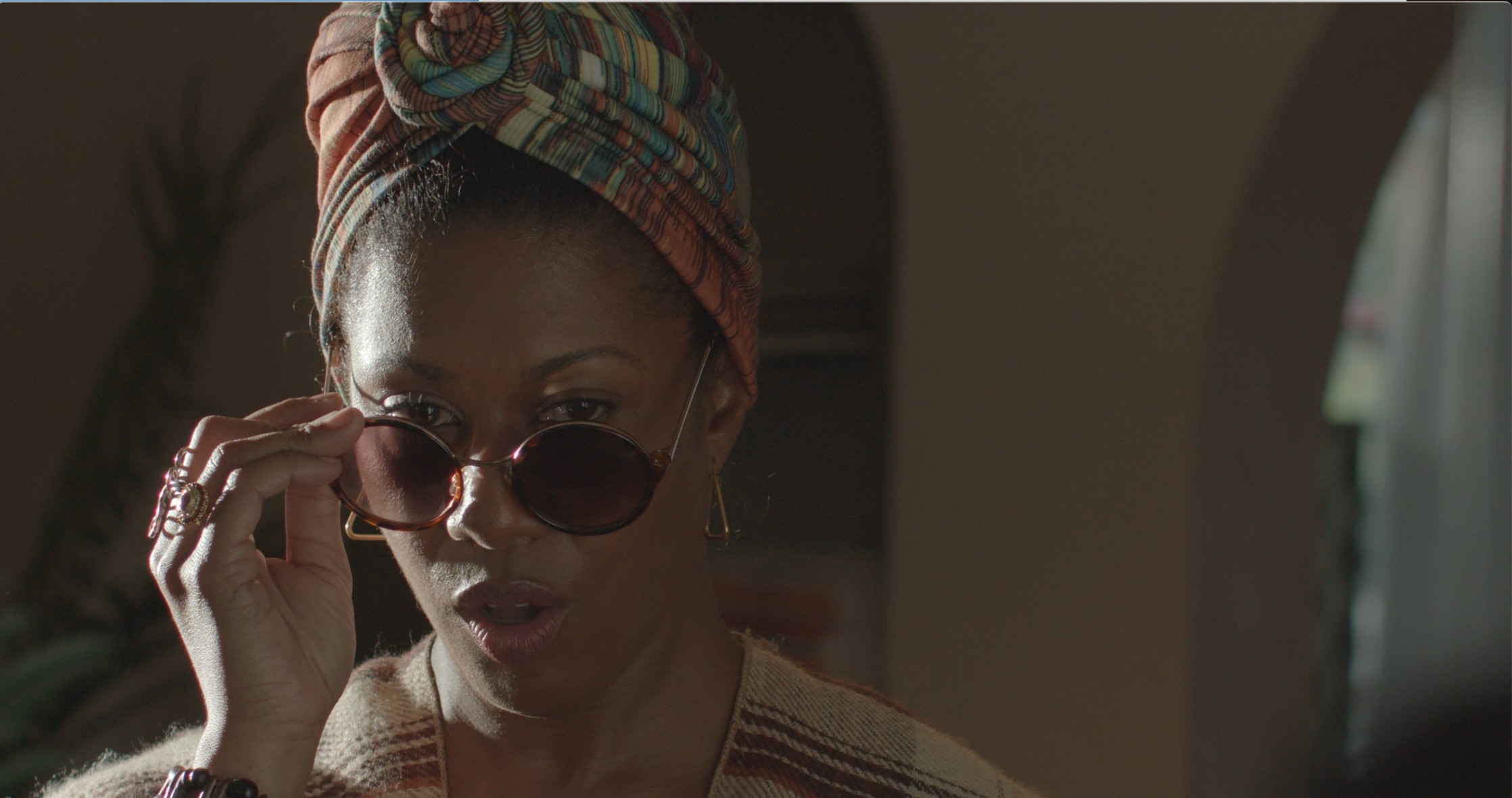 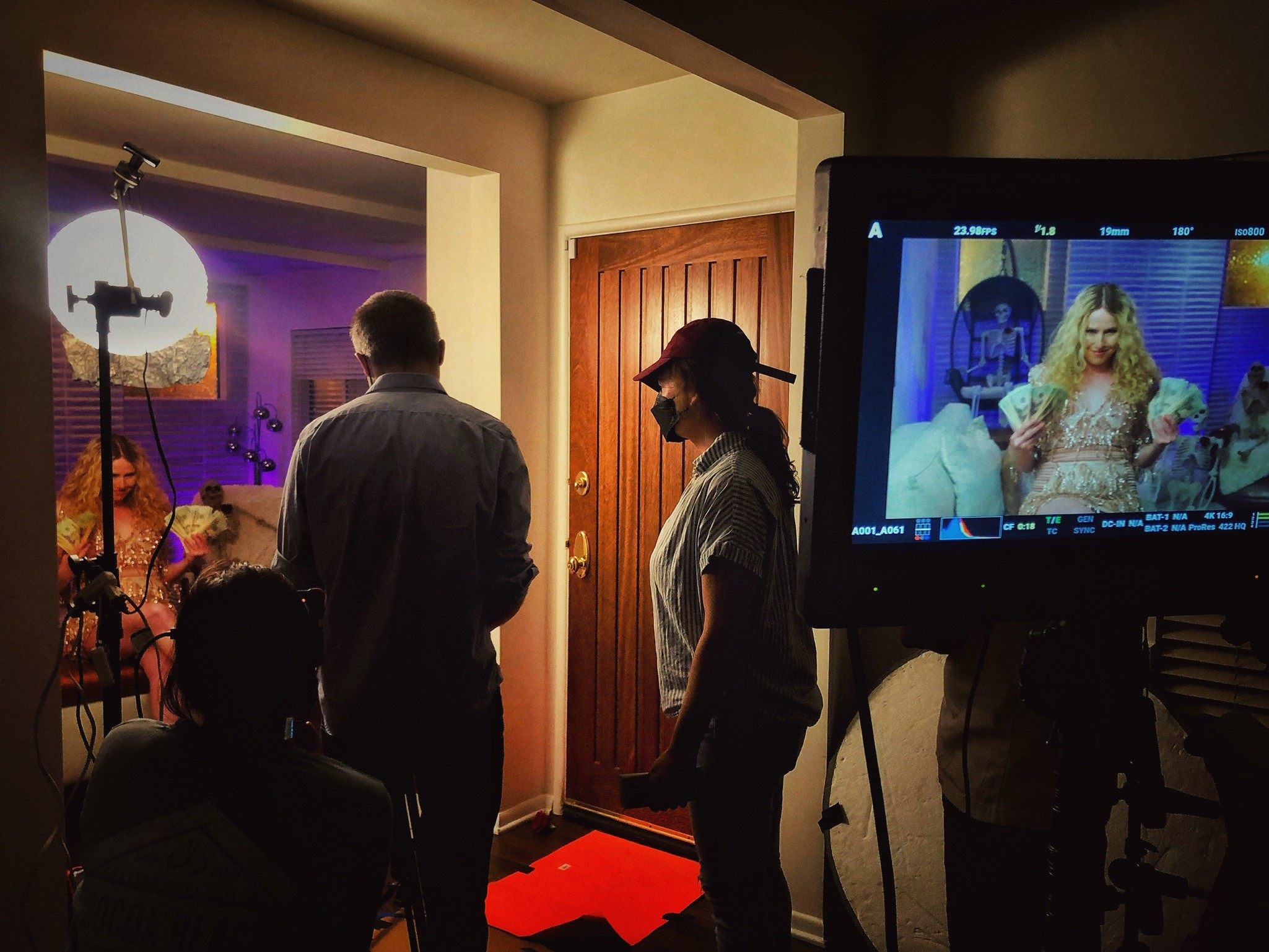 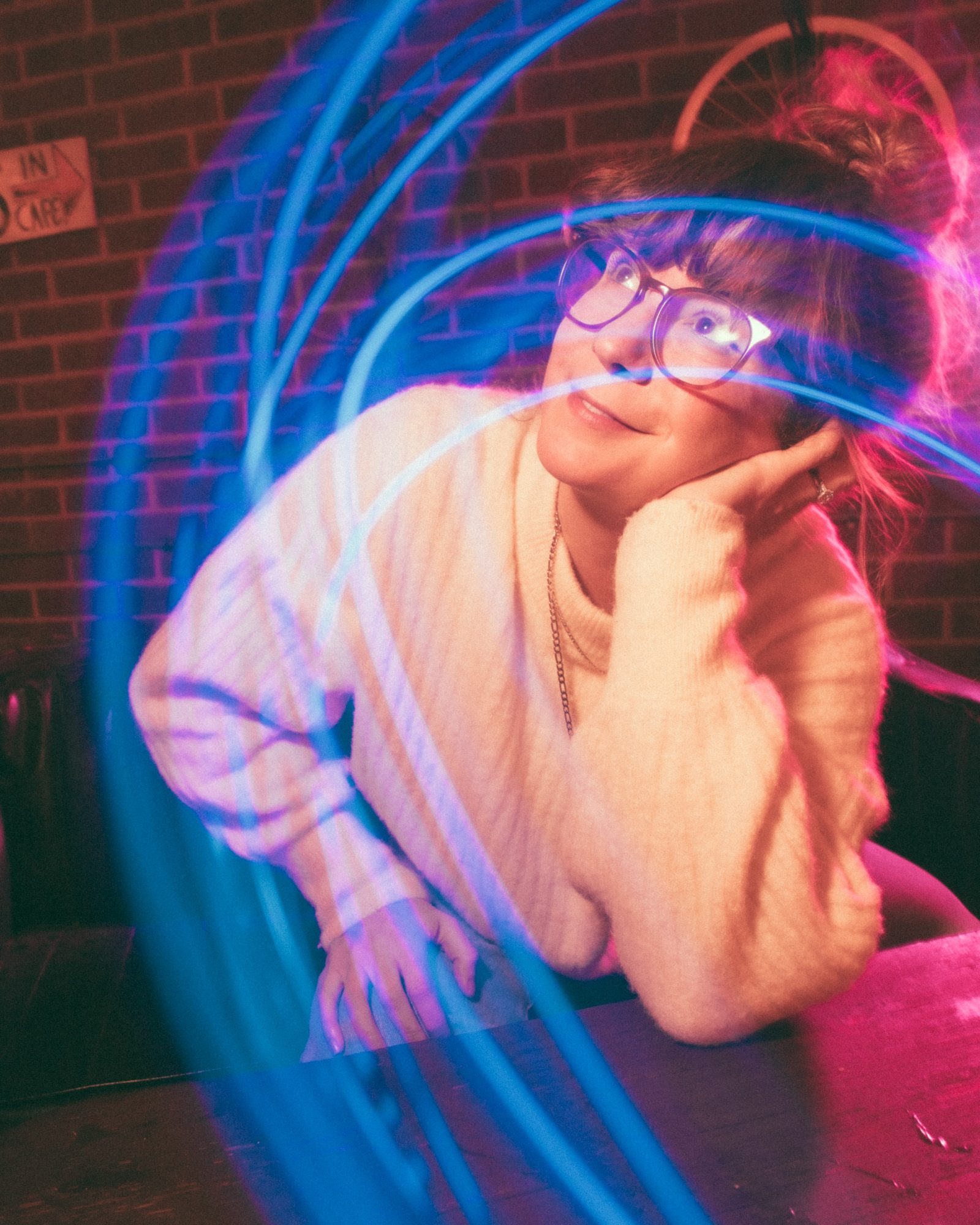 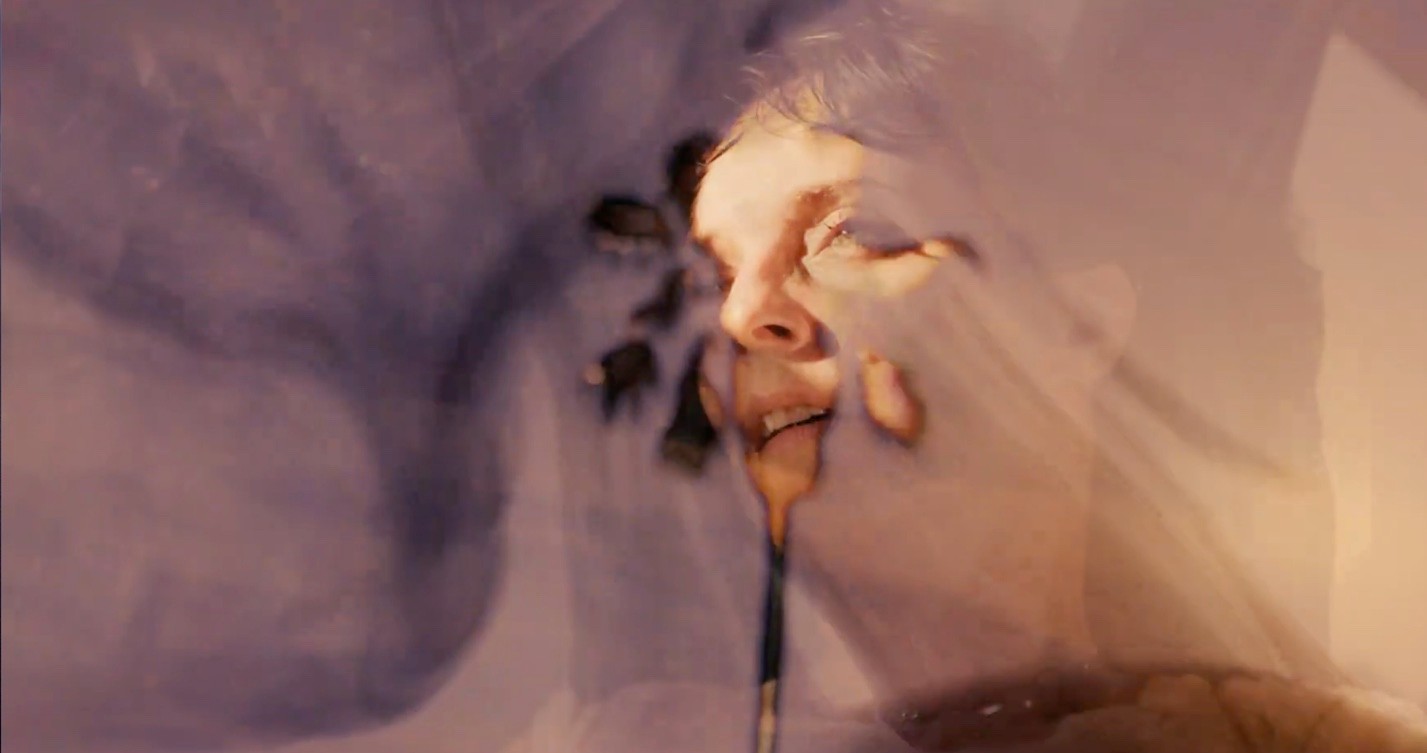 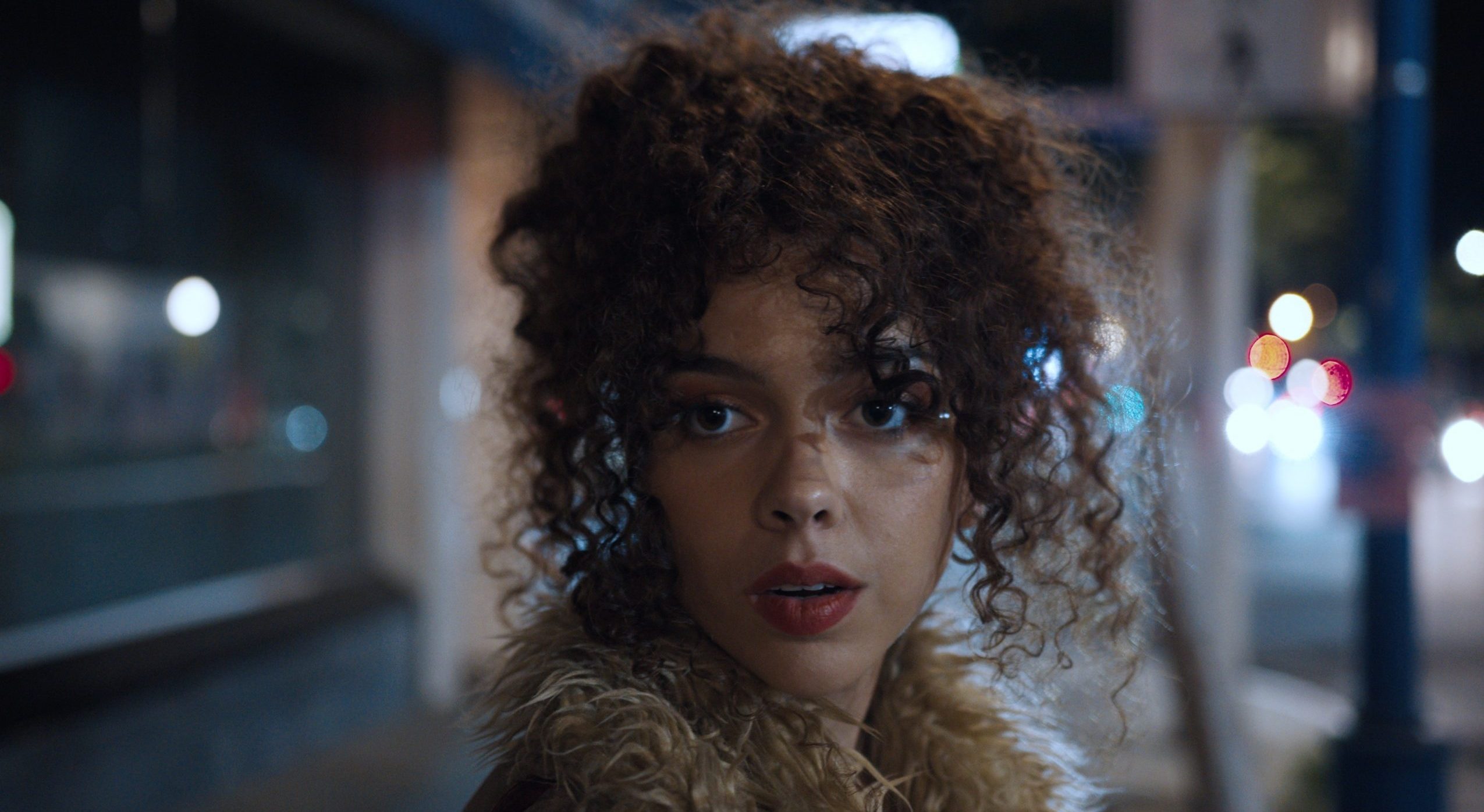 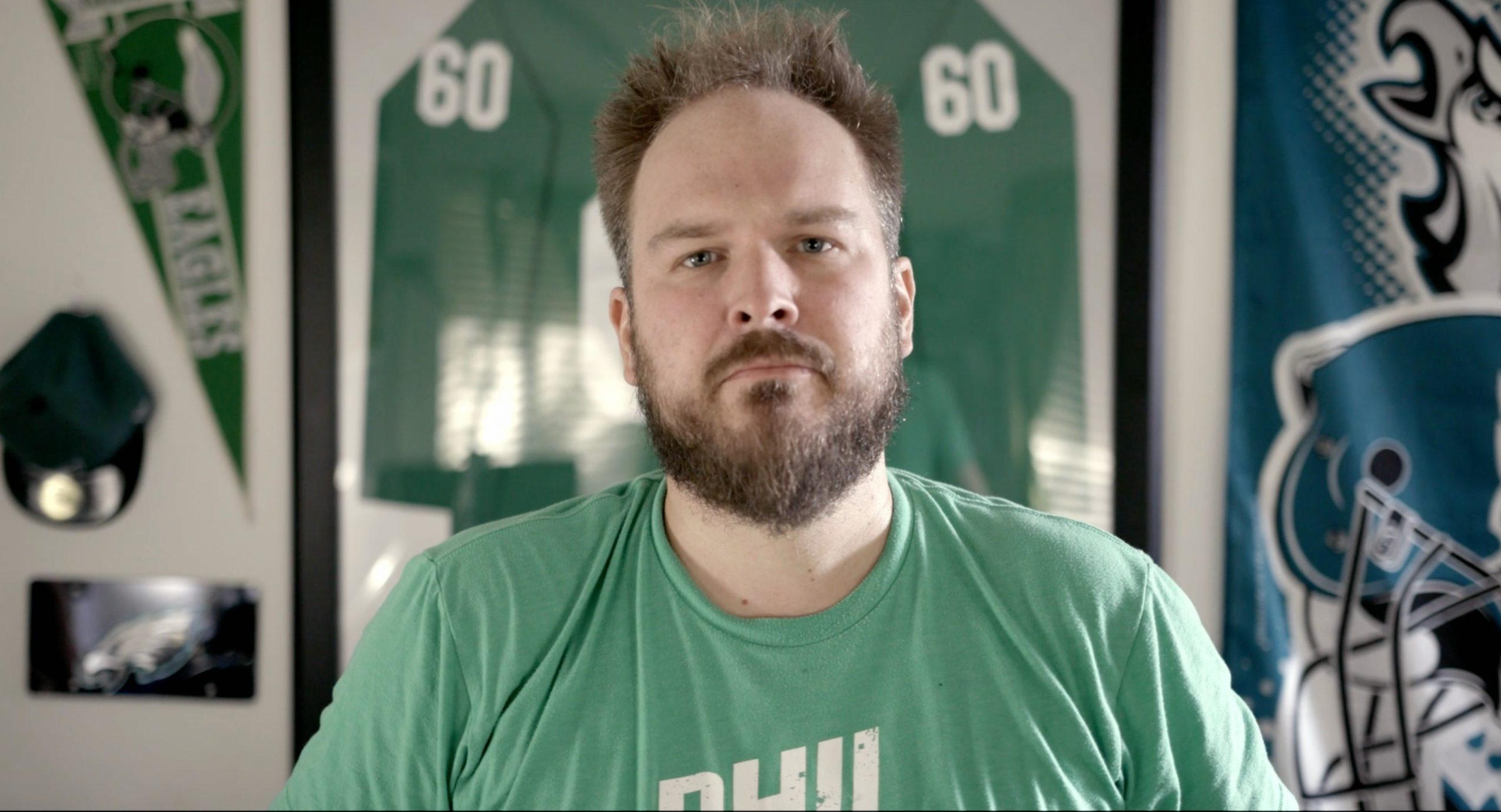 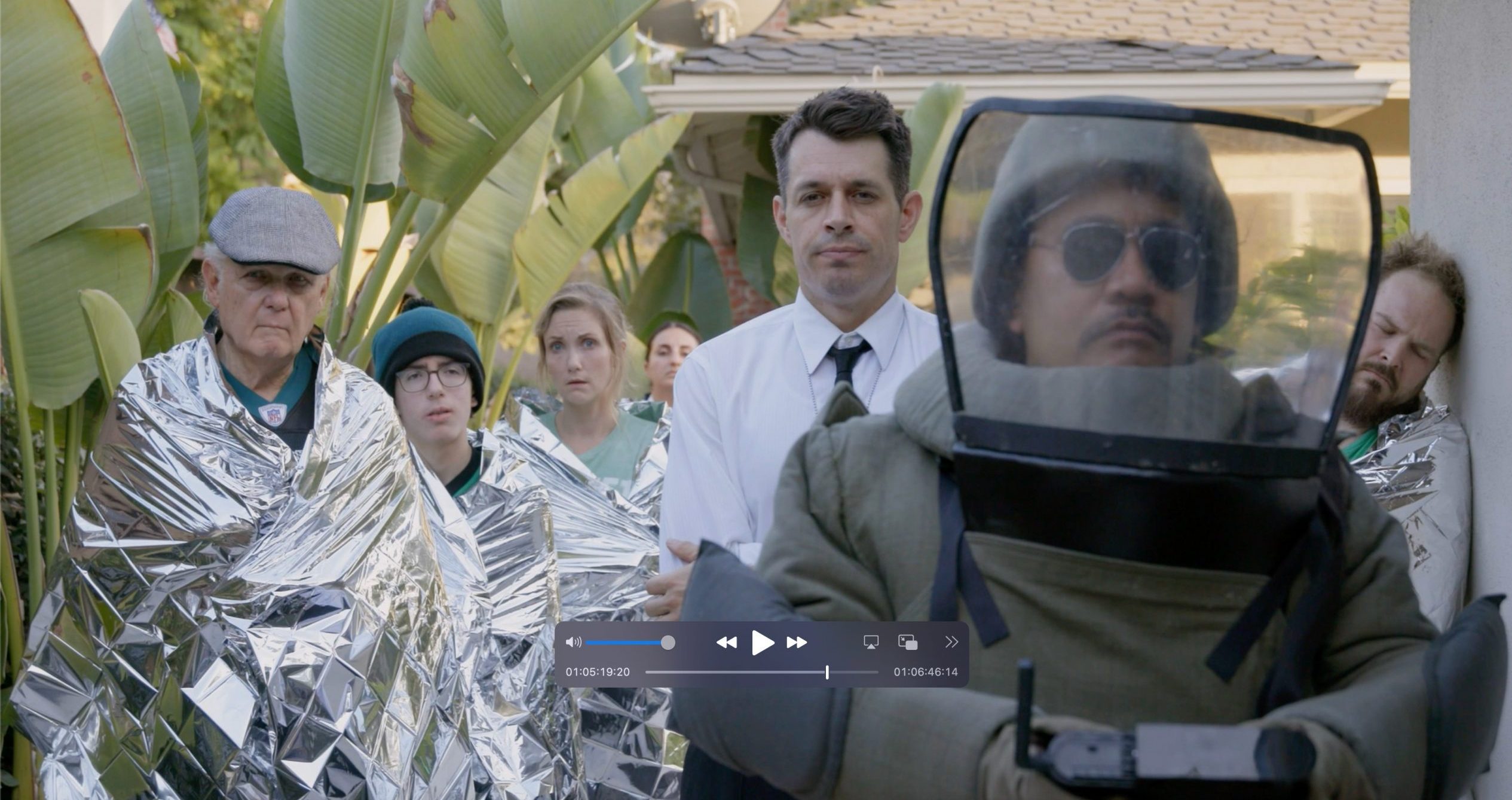