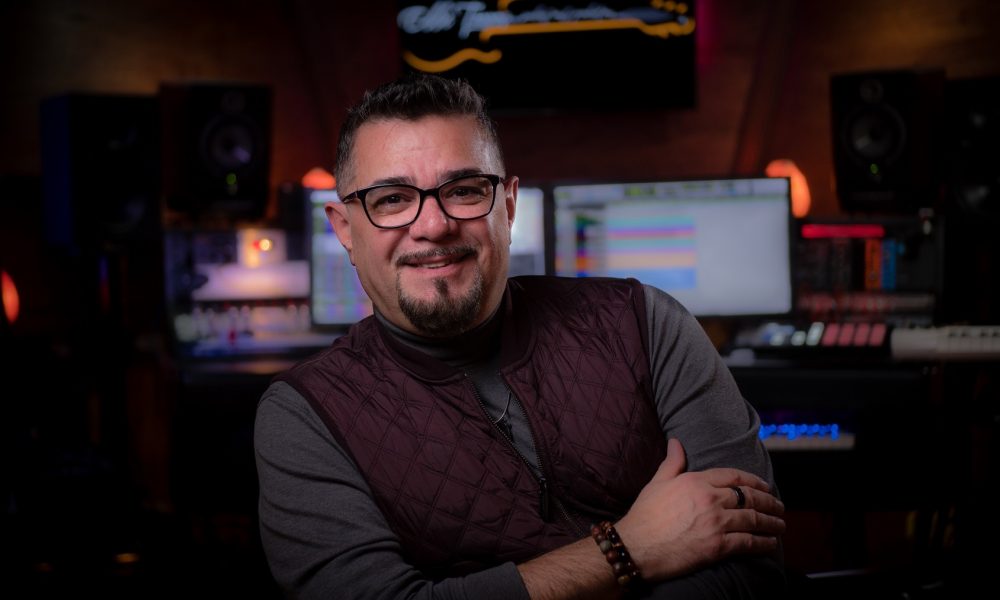 Today we’d like to introduce you to Eddie Torres.

Hi Eddie, so excited to have you on the platform. So before we get into questions about your work-life, maybe you can bring our readers up to speed on your story and how you got to where you are today?
It began on the streets of Chicago’s Wrigleyville neighborhood. I was nine years old when my father who enjoyed music put a twenty-six dollar guitar in my hands for the first time. Dad wanted to be a musician and those genes were in me, only I didn’t know at the time. By age eleven, I was playing multiple instruments and performing on stage. I fell in love with being a musician. In my young teens, I lined up gigs with bands and artists and played at church. In between, I helped parking cars for Cub fans. I began saving money to buy second-hand recording equipment to piece together my own music instruments.

By my twenties, I got married and started a family while working a full-time job and producing music from my studio in Chicago at night and directing a music team at a church. The round-the-clock demands took a toll so I chose my passion for making music full time, opening Rushing Wind Productions in 2002. After relocating to Chicagoland suburb, I constructed an acoustically-sound, stylish 1,500-square-foot professional production studio in 2007. Took nearly a year to get built and plenty of money.

I’ve thankfully have also had the opportunity to composed music for documentaries like (Self Served) with Hollywood actors such as Oscar-Nominated Actress Sally Kirkland and others. Some of my music could be heard on TV reality shows such as Long Lost Family, Murder For Hire, Super Nanny, License To Kill and more.

Expanding on my success in music, I have produced the theme music for a TV show on WGN Chicago (Inspirational Sounds) and produced TV jingles for Telemundo, Del Ray Farms and TCF Bank as well as appeared as a performing musician in a Modelo “Dias Do Los Muertos” commercial spot.

I had the opportunity to co-directed the music band presentation for Reality Check Chicago ’98 at the UIC Pavilion hosted by L.A. Entertainer Lakita Garth, Chicago Bear and Hall of Famer Mike Singletary and actor Tiny Lister (Deebo). Over 10 thousand kids attended this event.

We all face challenges, but looking back would you describe it as a relatively smooth road?
It wasn’t a smooth road and most in similar field of work would agree it’s never a smooth road to obtain some success in the music world. But my biggest challenge early on was learning to how to manage my work and quality family time as well as additional work. It honestly created a hardship with my home and I had to make some serious decisions. Working hard to make music a career many sacrifices are often presented one of which I wasn’t going to sacrifice which was my home. I had a career corporate job which about 12 years of service a pension and good benefits and though it also was a hard decision, it was the one I gave up to balance time with my family and my music career. It was the best decision I’ve ever made. Both my family and music career have shined in many ways. Another challenge in my music career has been not living in a major music/film location presents its challenges. But grateful for technology as it has offered the opportunity to connect with industry decision-makers both her in the USA and across the globe. Moving from me really wasn’t an option having started a family at an early age (22). But so glad many decision-makers in film and music have been more open to your work more than where you live.

As you know, we’re big fans of you and your work. For our readers who might not be as familiar what can you tell them about what you do?
My work consists of making music for various projects, film being my recent specialty. Scoring film has honestly been my favorite. I’ve been known for many years as a Music Producer but in the recent years getting my first opportunity as composer on an international full-feature Mollywood film in India and also shot for USA (English). This film received several great awards including Best Original Score. This award came to me as a huge surprise being my first and in Amsterdam.

Winning my first award has made me so confident in my work and to trust my ability and talent which I always say came from up above (God). I’ve won several awards thereafter on other films as well and has open door to meet other directors, producers and film industry great people. The awards for me is more than hardware, its a reminder of the journey it’s taken me through. Most don’t ever see or hear about the journey, what sticks out is the accolades one receives. That’s why I’m grateful for this opportunity with your magazine to be able to encourage and share with others. Offer sometimes of hope to their dreams.

It’s hard for me to say what sets me apart from others but what I have heard from others who I have been able to either work with or mentor is I’m a great listener with a positive vibes even when it may not look so positive. I enjoy good relationships with anyone I’ll work with and it’s important to me that there’s some type of synergies when you get called to work with a client. My musical skills will hopefully also set me apart by way of being original.

Risk taking is a topic that people have widely differing views on – we’d love to hear your thoughts.
Oh, yea!! In the music industry, it’s always about taking a risk if you want to succeed and get opportunities come your way. I took a huge risk when asked if I could and would score a full feature film in two languages and in thirty (30) days. I instantly said yes I could! Well, I hung up that call asking myself what did I just commit to! Well game was on and now it was time to prove that this risk I took could have potentially damaged any film opportunities for me. It proved a rewarding risk. In fact, one of the film producers later wrote to me how they weren’t sure about me being possibly the right fit early on for logistical reasons but were so grateful they also took the risk and proud of all my work on the film.

Another risk was leaving corporate America after 12 years of work with the same company to venture on this music career full time. I’m still at it after 19 years since I made that risking decision. Taking risk comes with some territories that can make you question that risky decision at times but this is part of the process. If you don’t take risks how would you ever know how far it would take you. Because now you have full control of your music career. So you keep at it and you keep at it till you win and that win. I classify it as a win when you’re doing what you love all the time. The reward for taking a risk! 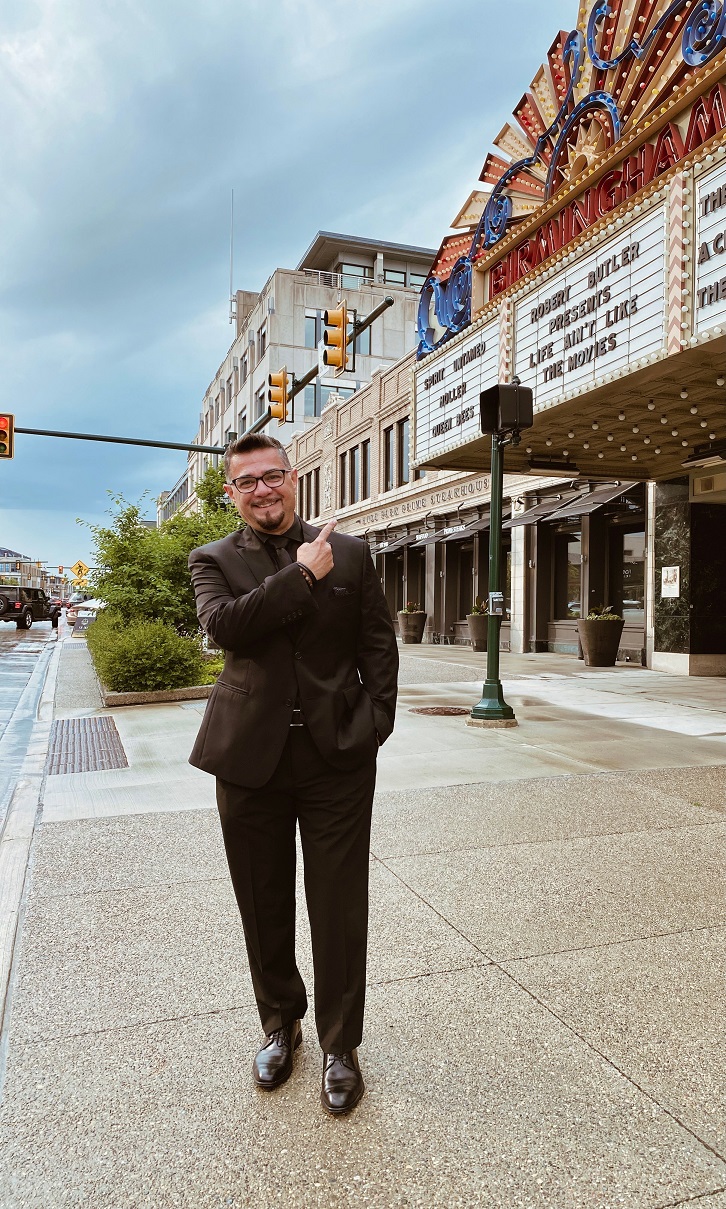 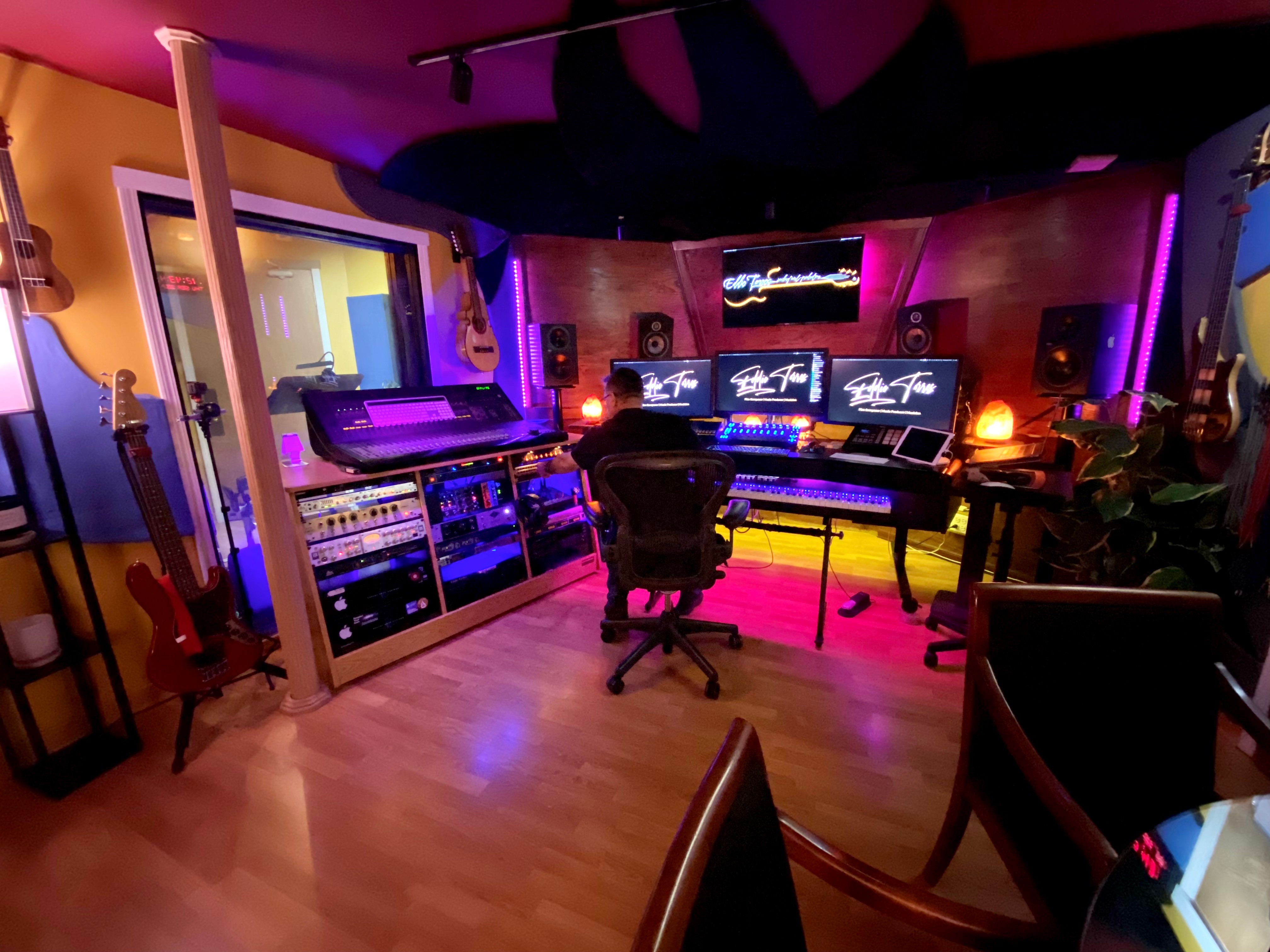 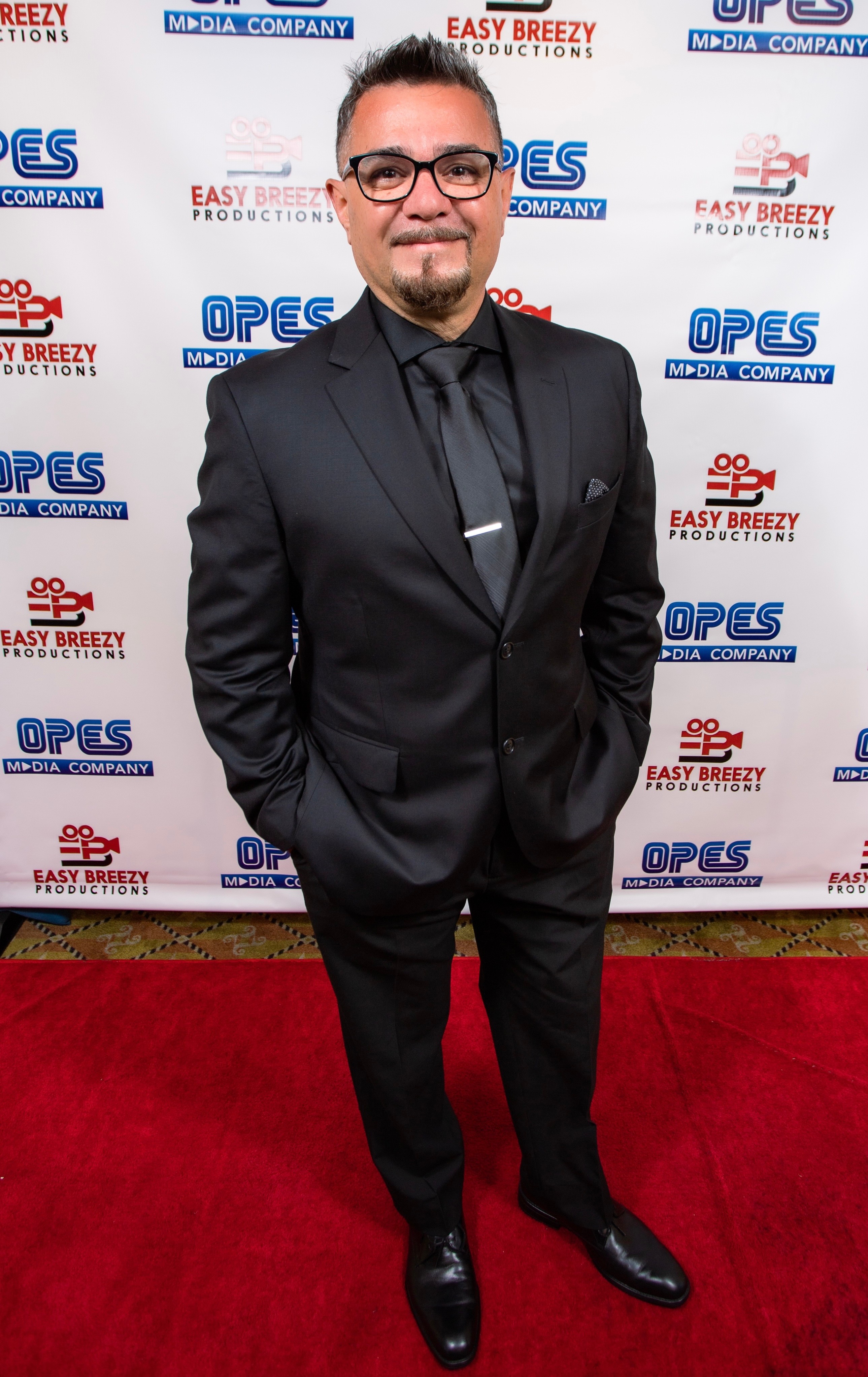 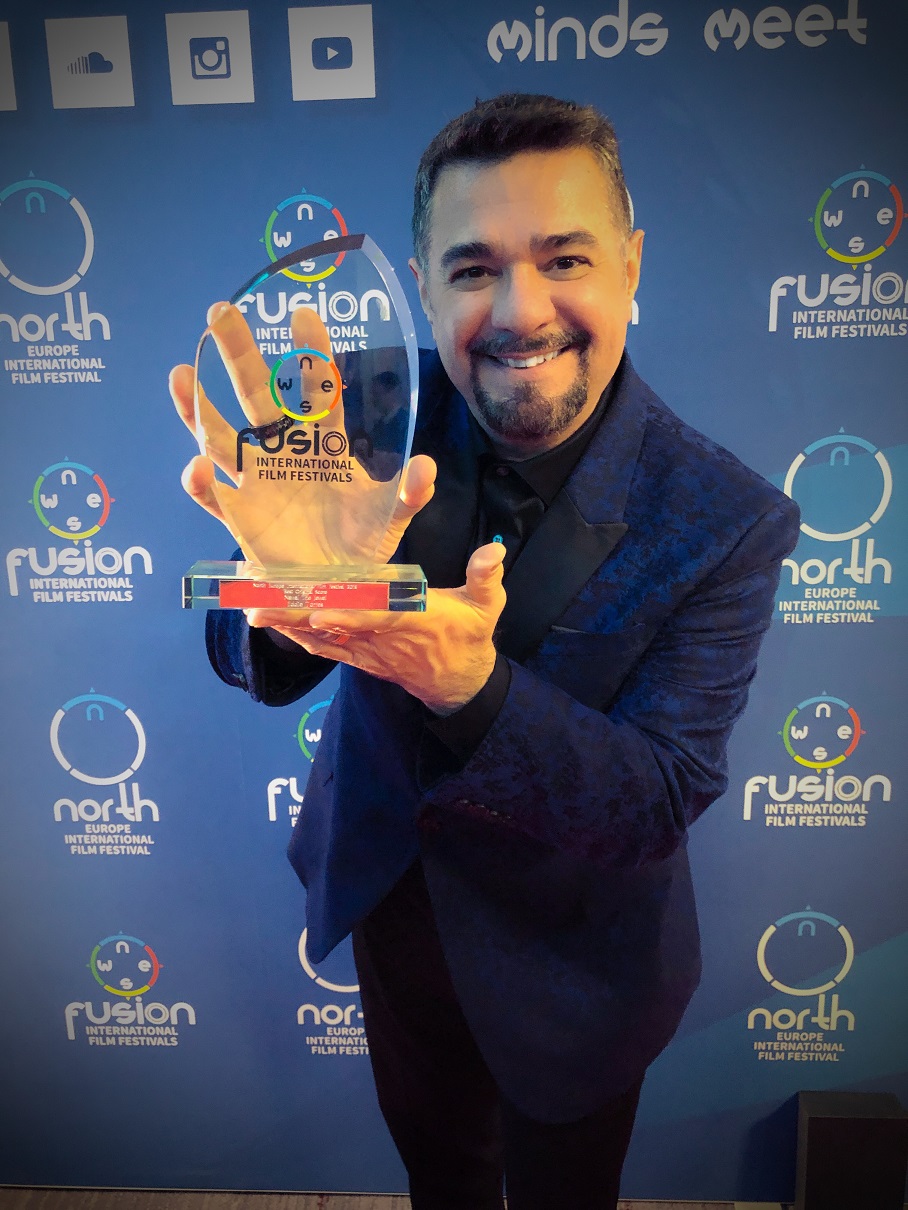 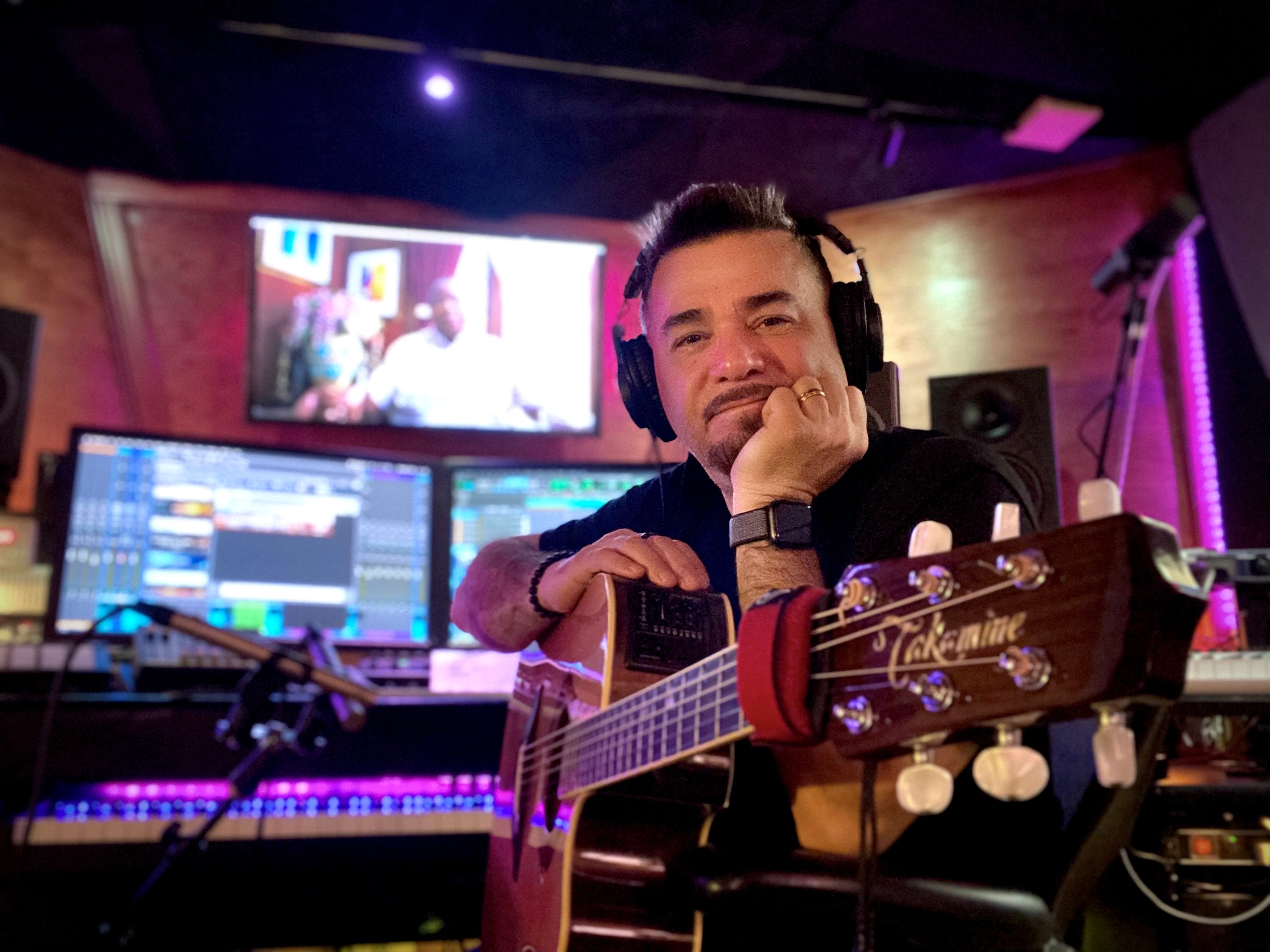 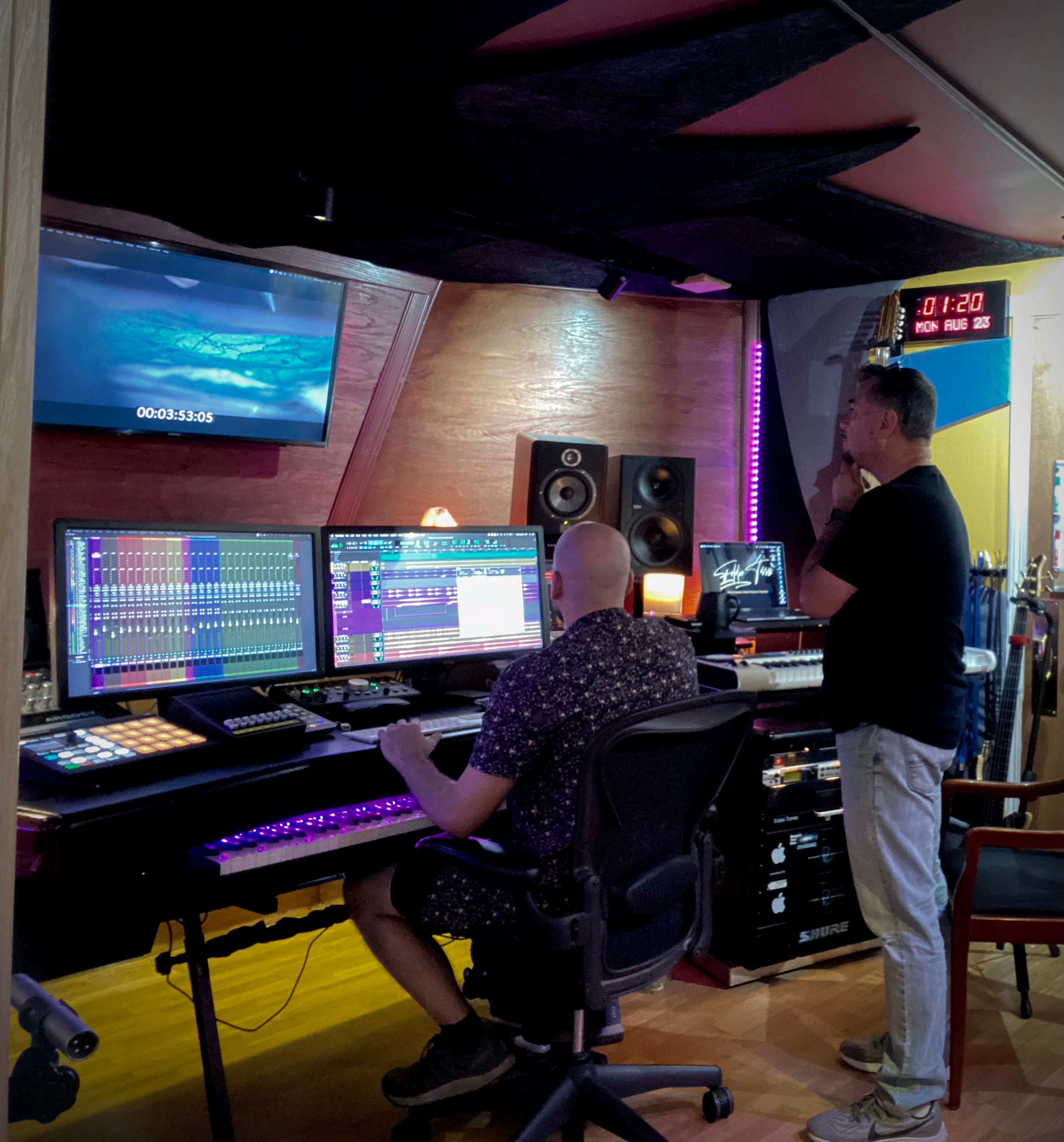 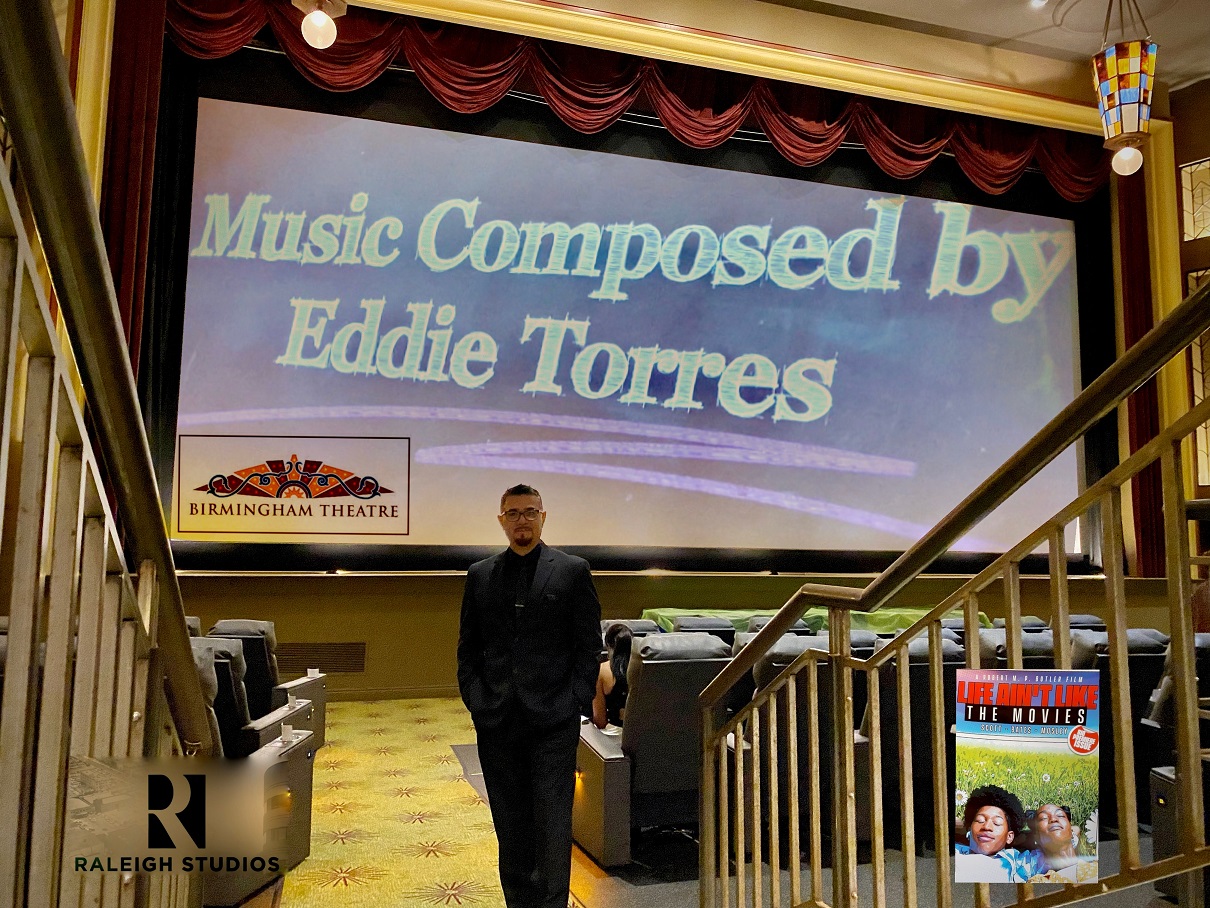 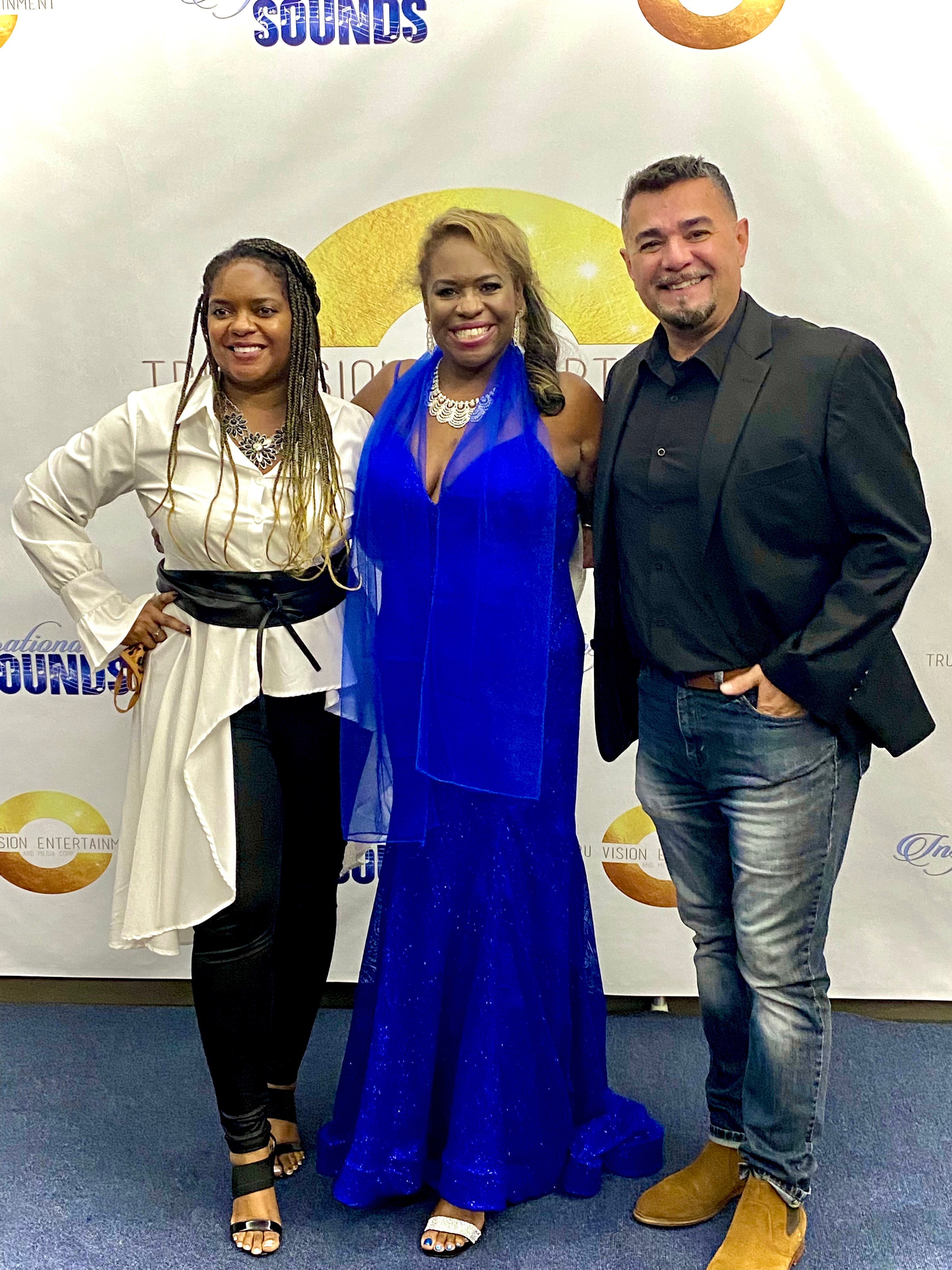 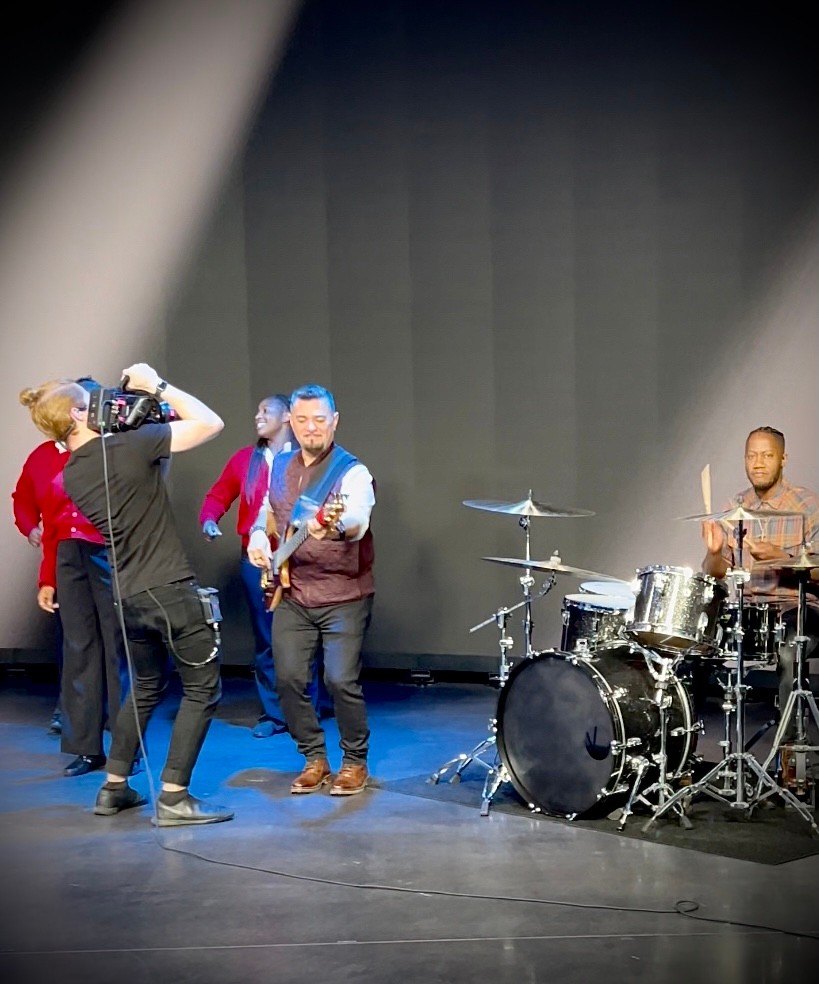