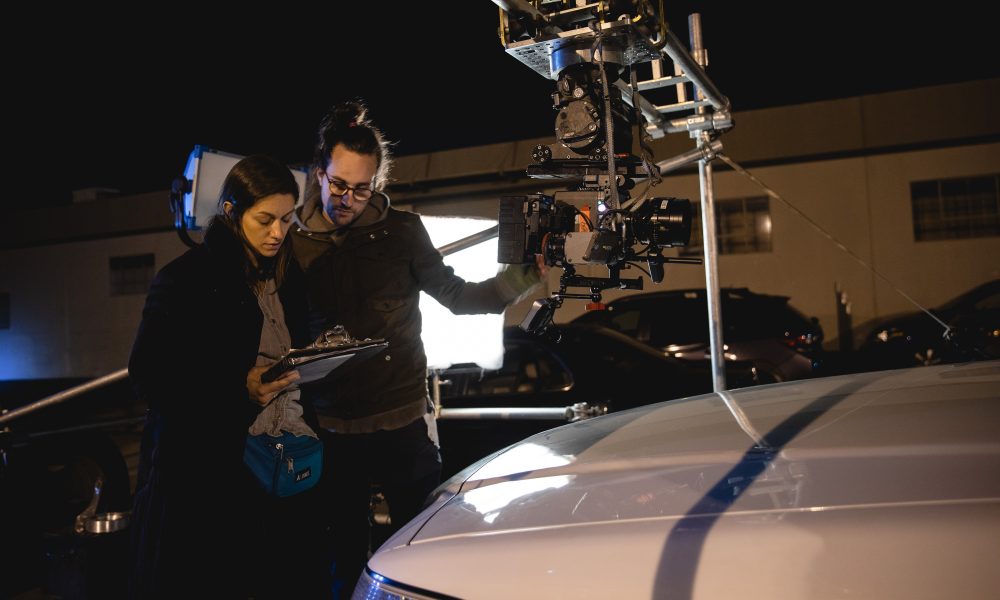 Today we’d like to introduce you to Diliana Deltcheva.

Hi Diliana, please kick things off for us with an introduction to yourself and your story.
I was raised by my grandparents, while my parents, both former Olympic gymnasts, worked in foreign countries with more opportunities. Since I can remember, I was drawn to the preforming arts and was especially excited by whatever movies made it to our small TV screen. They were all terribly dubbed, but so inspiring to me. That is when I began dreaming of Hollywood and becoming a filmmaker. I moved to the US at the age of 13, later finished film school and for the past 10 years I have been working in the entertainment industry as a producer & director.

I’m sure you wouldn’t say it’s been obstacle-free, but so far would you say the journey has been a fairly smooth road?
If the road was smooth, there would be no growth. From learning to speak English and how to fit in with American culture to realizing my own value and fighting for a higher paycheck, it’s been a journey of ups and downs. It might sound a bit abstract, but the biggest obstacles have always been my own insecurities, fears, and blind spots.

Alright, so let’s switch gears a bit and talk business. What should we know about your work?
I run a production company called Gravina Films with my husband, Jack. We develop and produce projects in various genres. Our Interactive VR horror series The Exorcism of Allie Fay, for AmazeVr is top rated. We’ve written, directed, edited, and produced numerous short films, the latest called Blue Moon, which I directed, is making its festival run. In the summer of 2021, I co-produced the feature film, 1-800-Hot Nite, a coming-of-age story, alongside Megan Mayes and the rockstars at Halfway Crooks Entertainment. I am developing a comedy series about growing a family titled, Ready or Not and I will be co-directing the series Marriage of Inconvenience from LGBTQ writer /director Jason Gaffney. In addition, I am a freelance producer on marketing campaigns for all of your favorite studio movies: Spiderman, The Lost City, Red Notice, Uncharted, etc.

Can you talk to us a bit about happiness and what makes you happy?
My 1 year old! My family brings me constant joy. Also, collaborating with passionate people who challenge and motivate me.  I love going through trials and tribulations with colleagues and creating magic together. 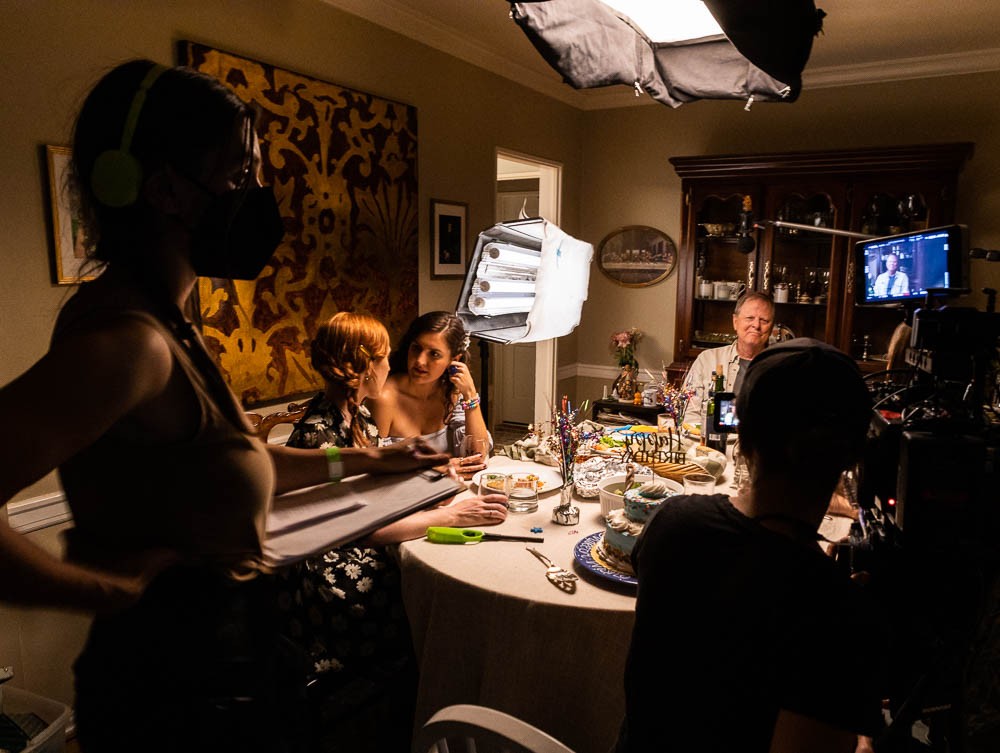 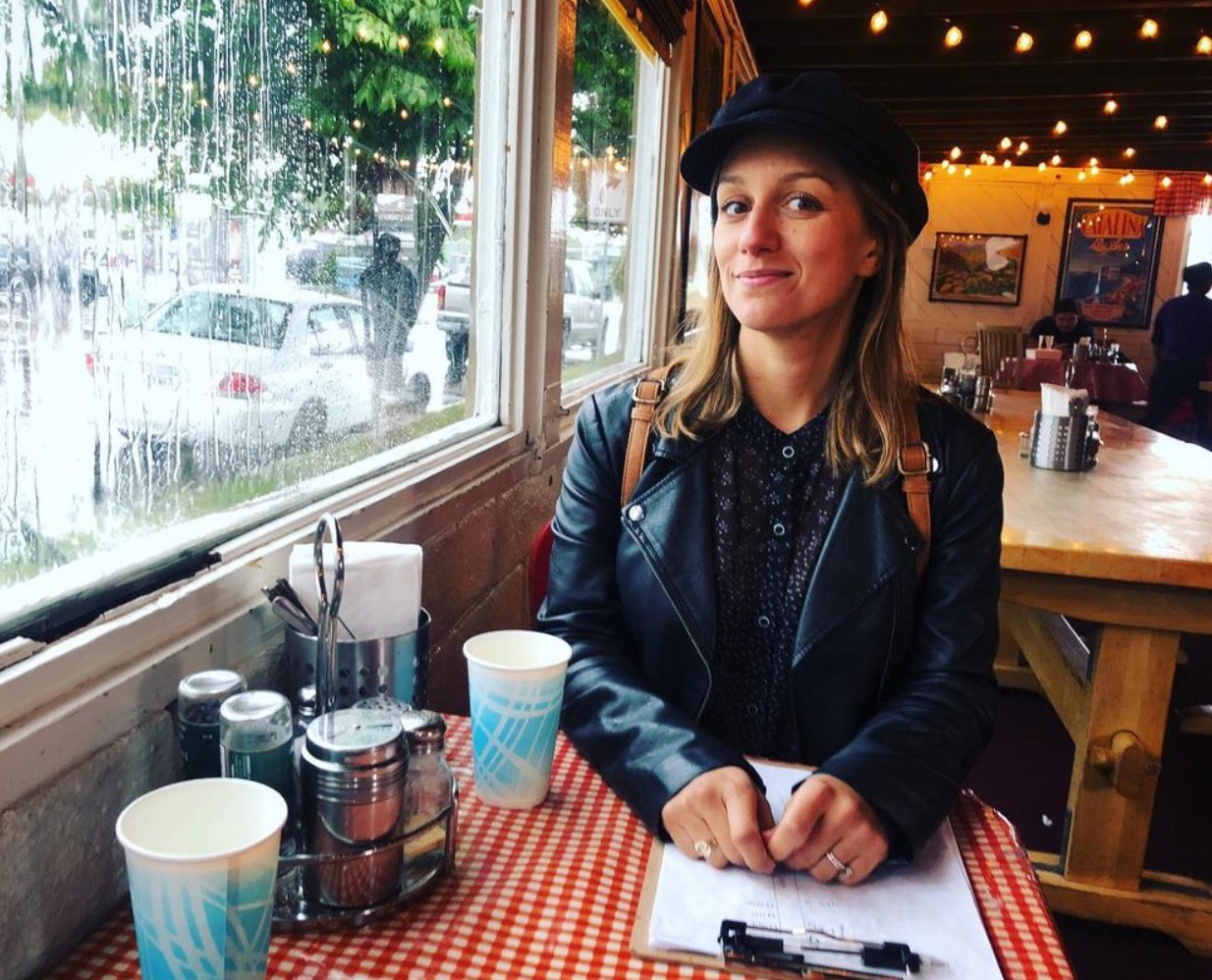 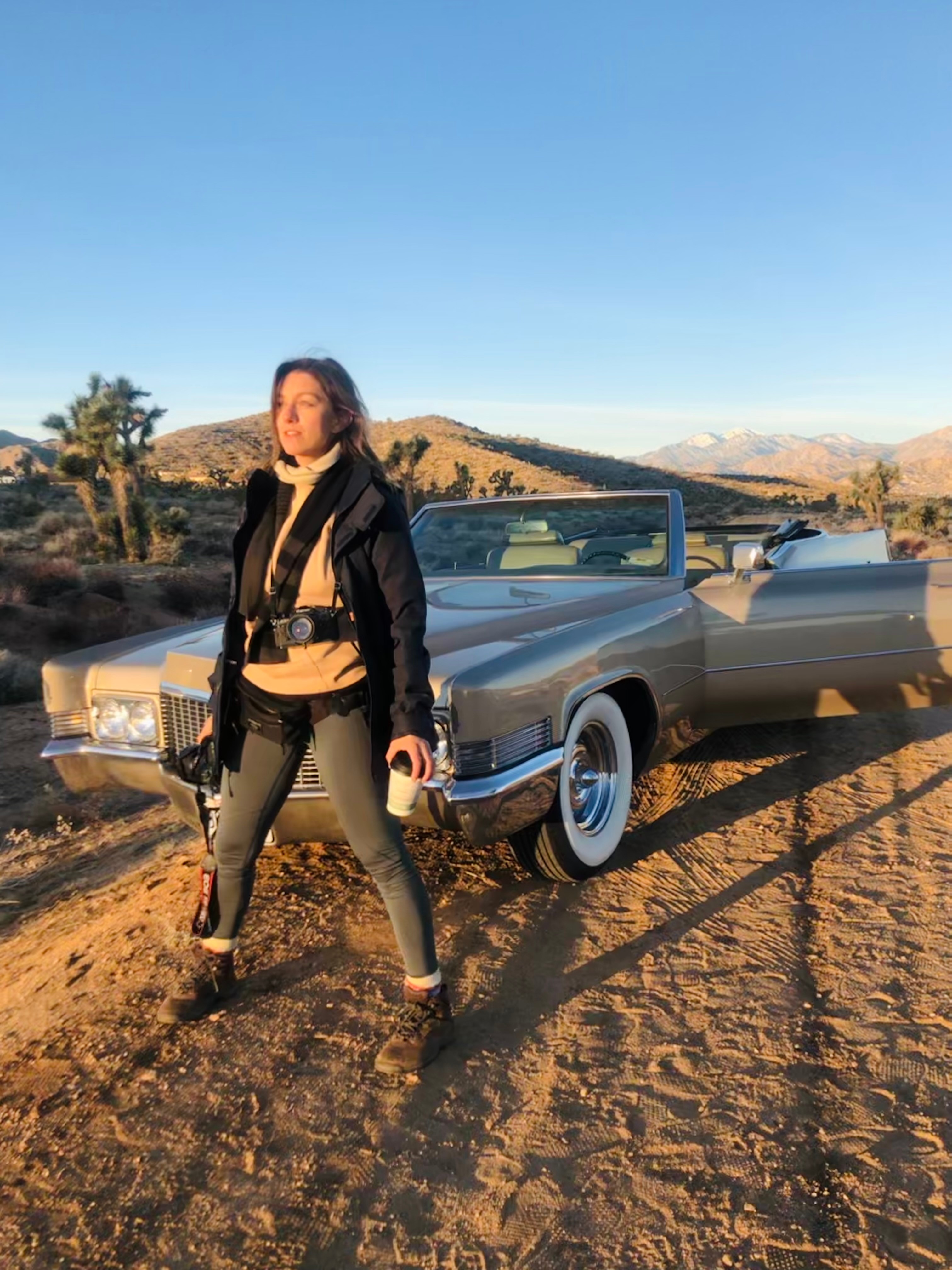