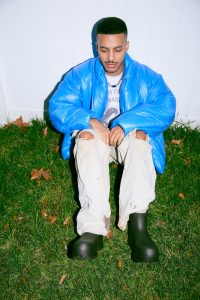 Today we’d like to introduce you to Darius Rosario.

Alright, so thank you so much for sharing your story and insight with our readers. To kick things off, can you tell us a bit about how you got started?
In 2016, I met a kid named Aden that was taking pictures/modeling as a hobby and had his own creative group (was really only like two people in it). One day randomly, he called me up because some other kid I knew told him about me and how I should be in the group because of how I dressed. So a few days later, I ended up taking photos with as a model (I professionally started modeling when I was about 8 or 9) and built a relationship. A few shoots later, the photographer who would normally take our photos just went ghost. That made me pick up a camera and also started to graphic design. I started making t-shirts while in high school and selling them to the students. My first design said “May God Be With You”, I had gotten that quote from a movie. The first week of selling shirts, I made $400 the first week of selling which at the time was so much money because at my job, I was only making like $150 a week. At that moment, I knew I was onto something. I was making graphics every day and even bringing my laptop to school to work on graphics. Fast forward to December 2017, I moved to Los Angeles, CA. I moved because of an opportunity for photo/video from 24hrs the rapper. We went on tour together and did a lot of cool things. That’s how I began to meet a lot of people and known people in the industry. Then in 2018, I decided to create Sensitive Creatures. Photography/Video started to become too simple for me and wanted to push my ideas out there again. I started with two tees and kept putting out clothes like every three months. It took up until 2020 to really be fully in on it. Now celebrities and athletes are wearing my clothes and it feels like this is just the beginning.

Can you talk to us a bit about the challenges and lessons you’ve learned along the way. Looking back would you say it’s been easy or smooth in retrospect?
It definitely has its ups and downs but that’s what you have to expect. I’ve been really broke, had roaches living in a poor neighborhood, slept on couches, been really hungry and been really depressed. That’s just real-life stuff. When it comes to working in the fashion/entertainment industry, that’s another world. People will use you, manipulate you and flake on you all day but you have ton be strong. Honestly, it’s worth it because things always got better, especially when you have a vision you make come to life.

Thanks for sharing that. So, maybe next you can tell us a bit more about your work?
I am an artist. I design, photograph and creative direct. I specialize in having a vision and making it come to life no matter what medium it is. I’m known for having taste and pushing the boundaries with new ideas. At first, my photos popular and now it’s more of the designs and creative direction. Although photography is still a part of my life and always will be. In 2019, I came out with a hoodie/billboard that said “When I Die Don’t Pretend To Care.” It went crazy, people started coming up to me recognizing who I was. Rappers were wearing it, it was what made people understand how serious I am with the brand. I am most proud of how far I’ve came. It’s crazy to think how far I’ve pushed my brand and how I hold up on my own. It’s a one man show running my brand and it’s growing fast. What sets me apart from others is the meaning of brand and the vision I have for it. The brand has a theme of mental health to break the stigma of mental health through design. My ideas push the status quo by bringing what’s in the dark to light and being fearless.

We’d love to hear about any fond memories you have from when you were growing up?
Just staying at my grandma’s house in general. All the times were so much fun playing all day with my cousins and sister. Everything about my childhood was fire, that’s what I still chase to this day. The inner child in me and tapping into that innate feeling. I’ve played sports, modeling, and played video games. That taught me how to be creative and also solve life problems out which I use every day in my life still. 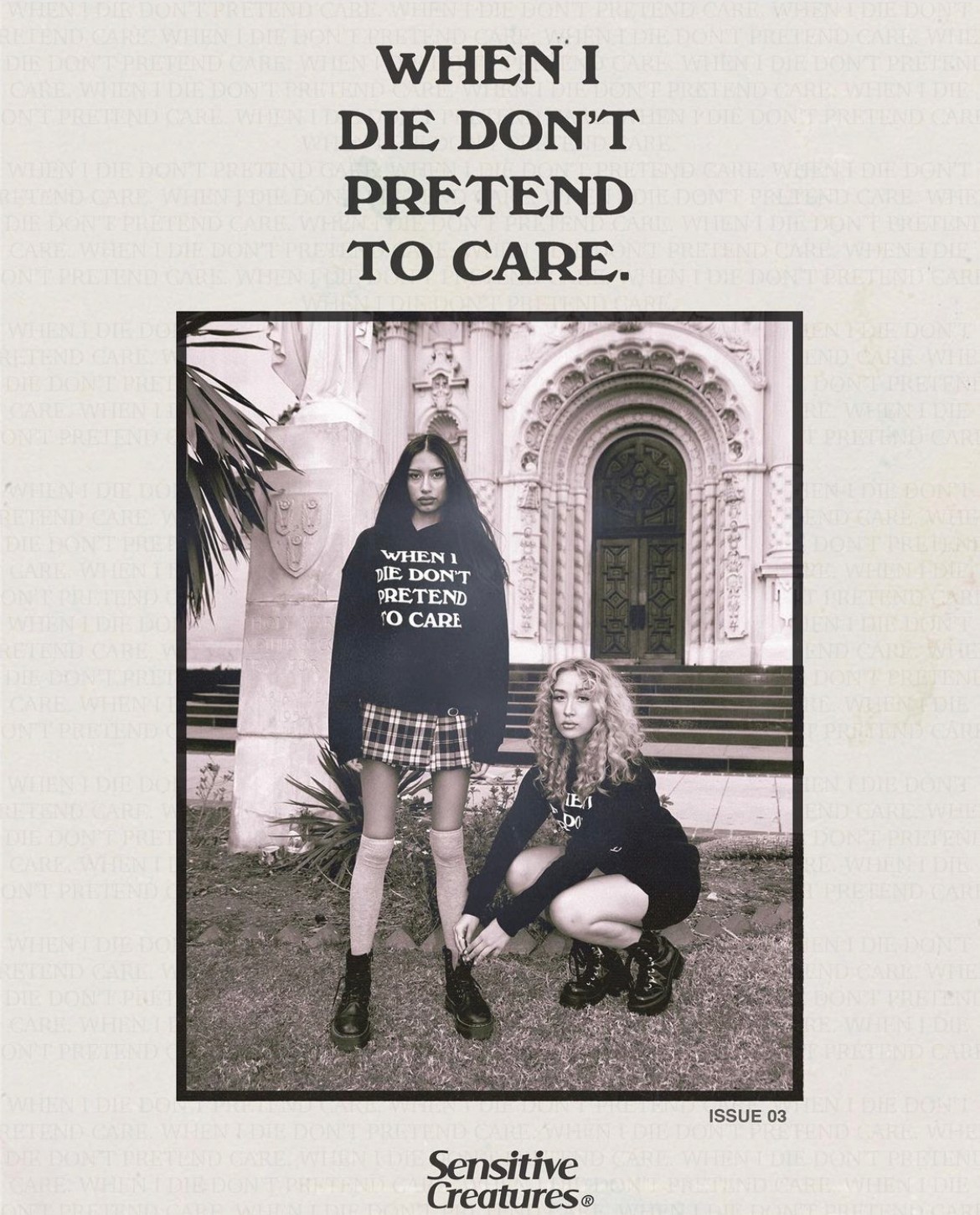 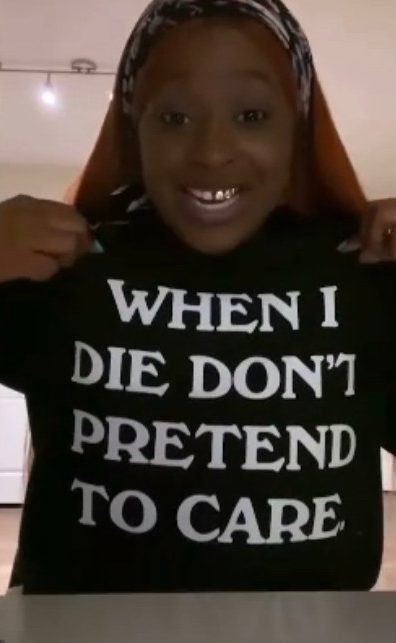 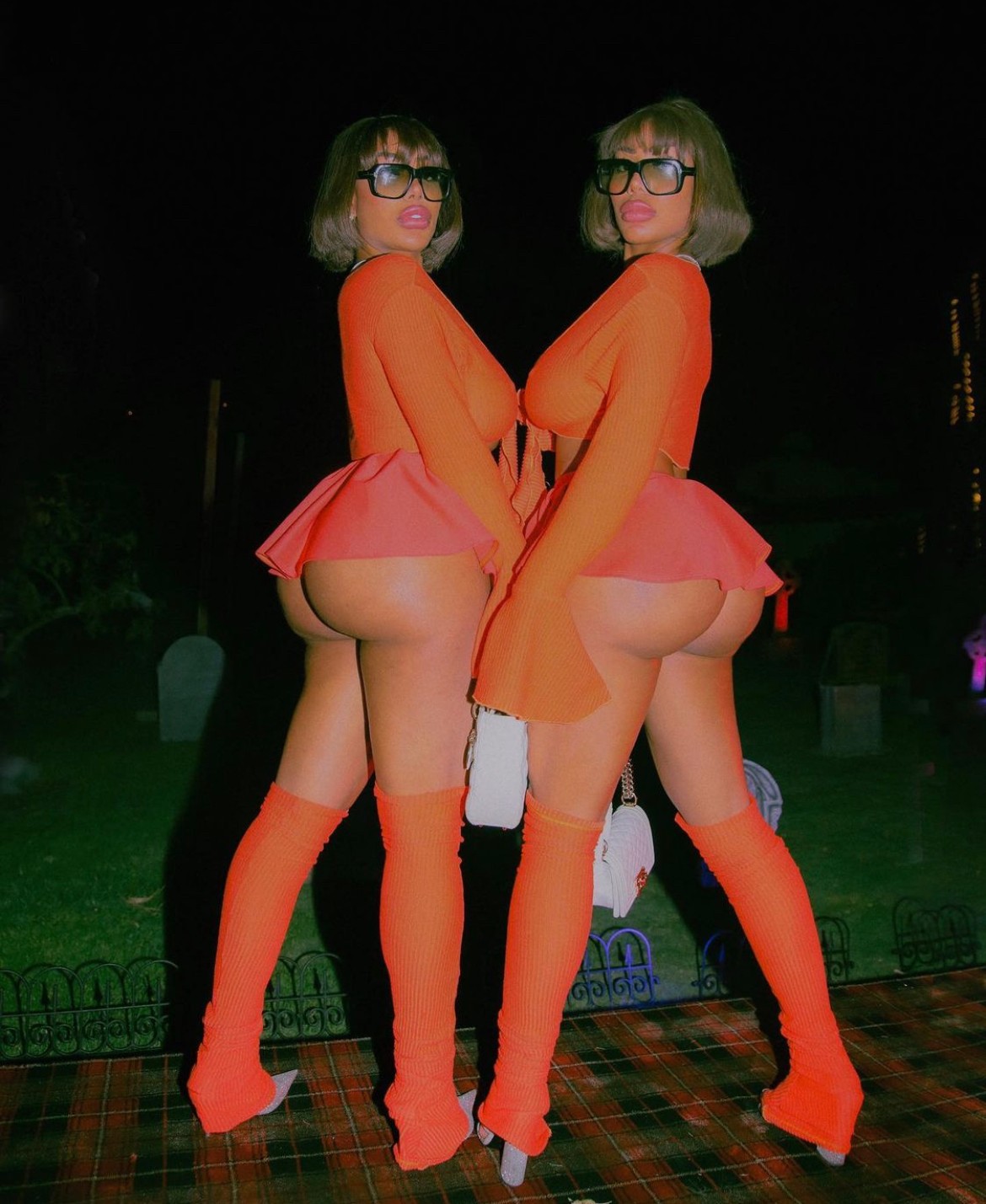 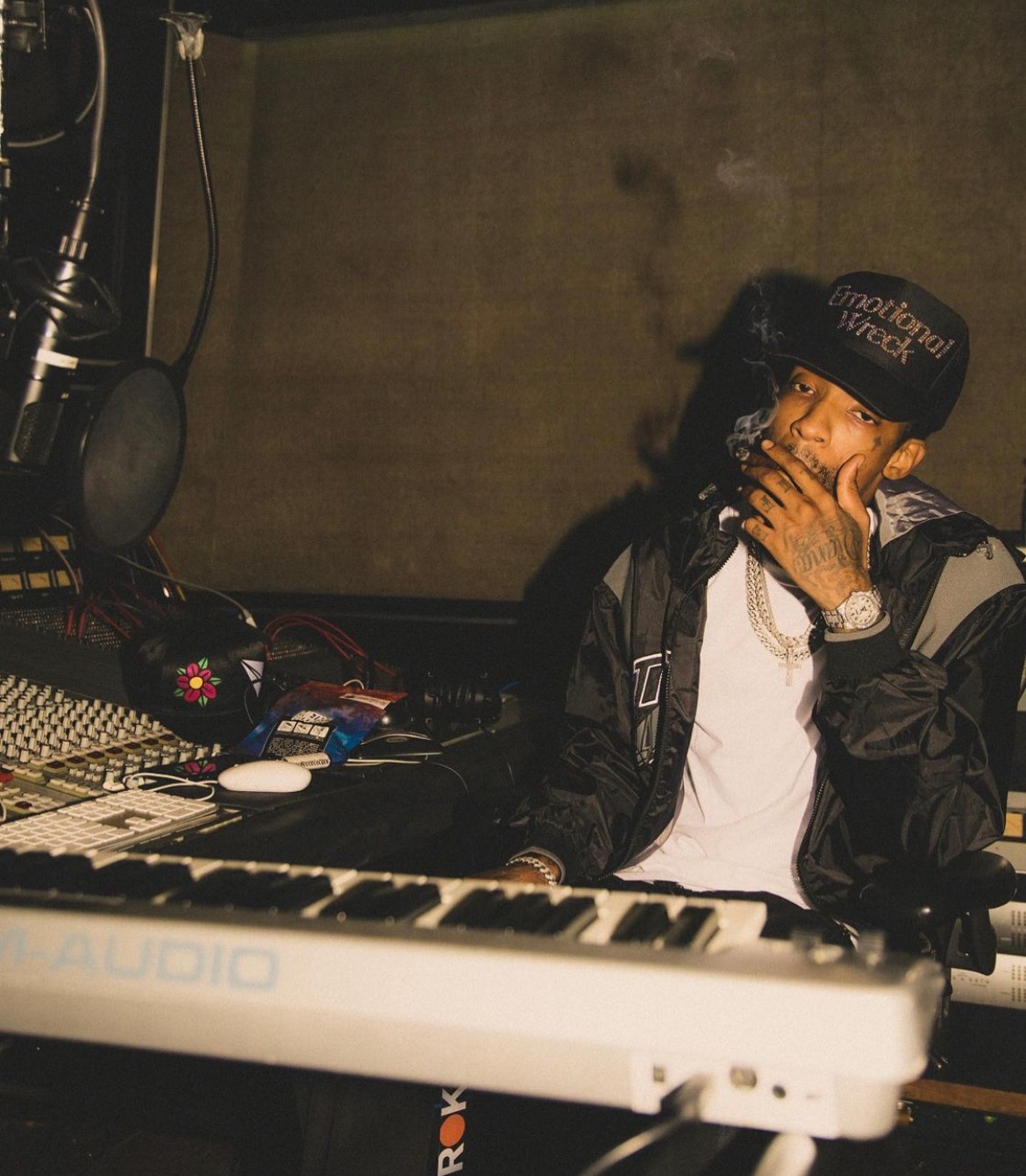 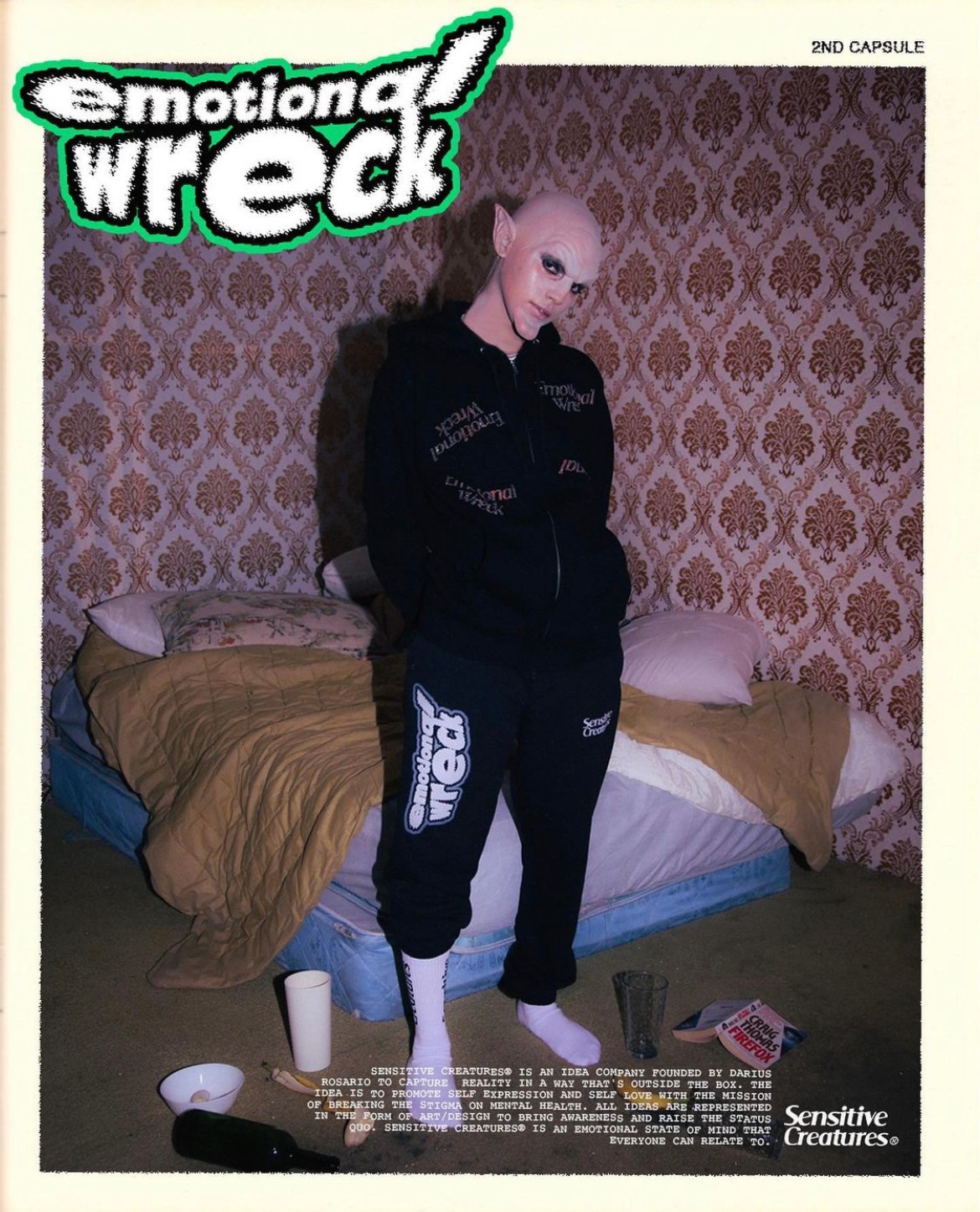 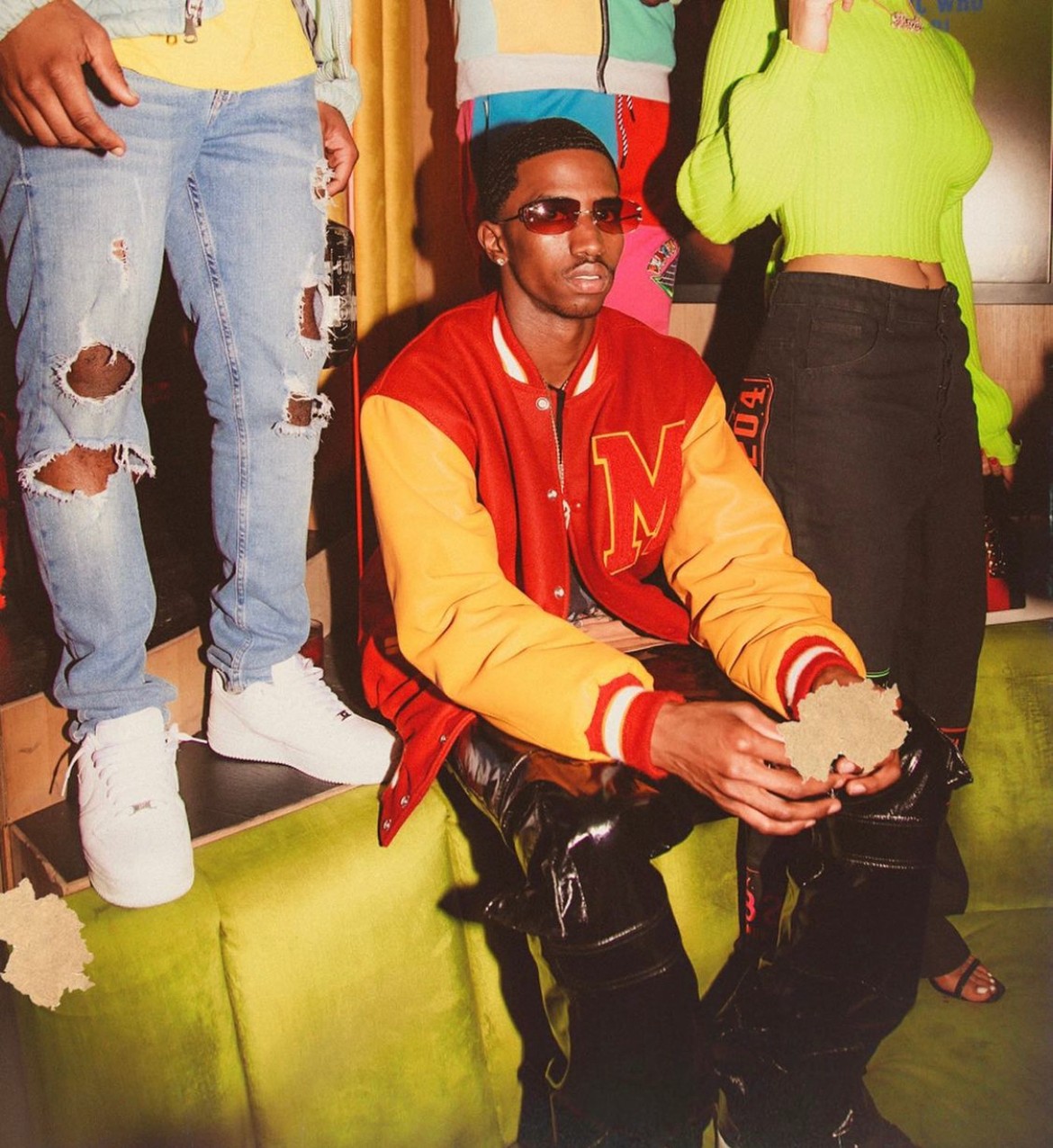 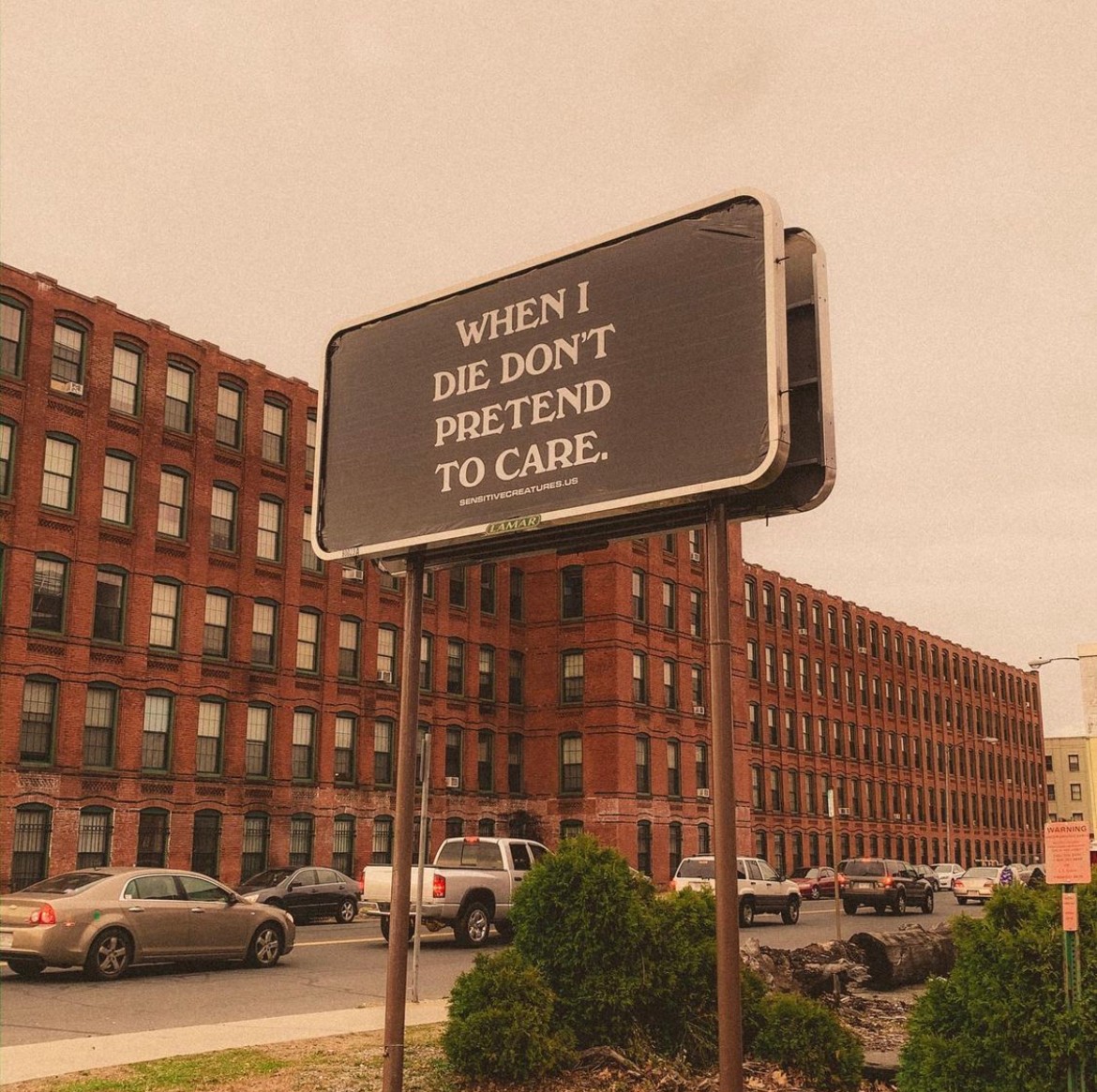 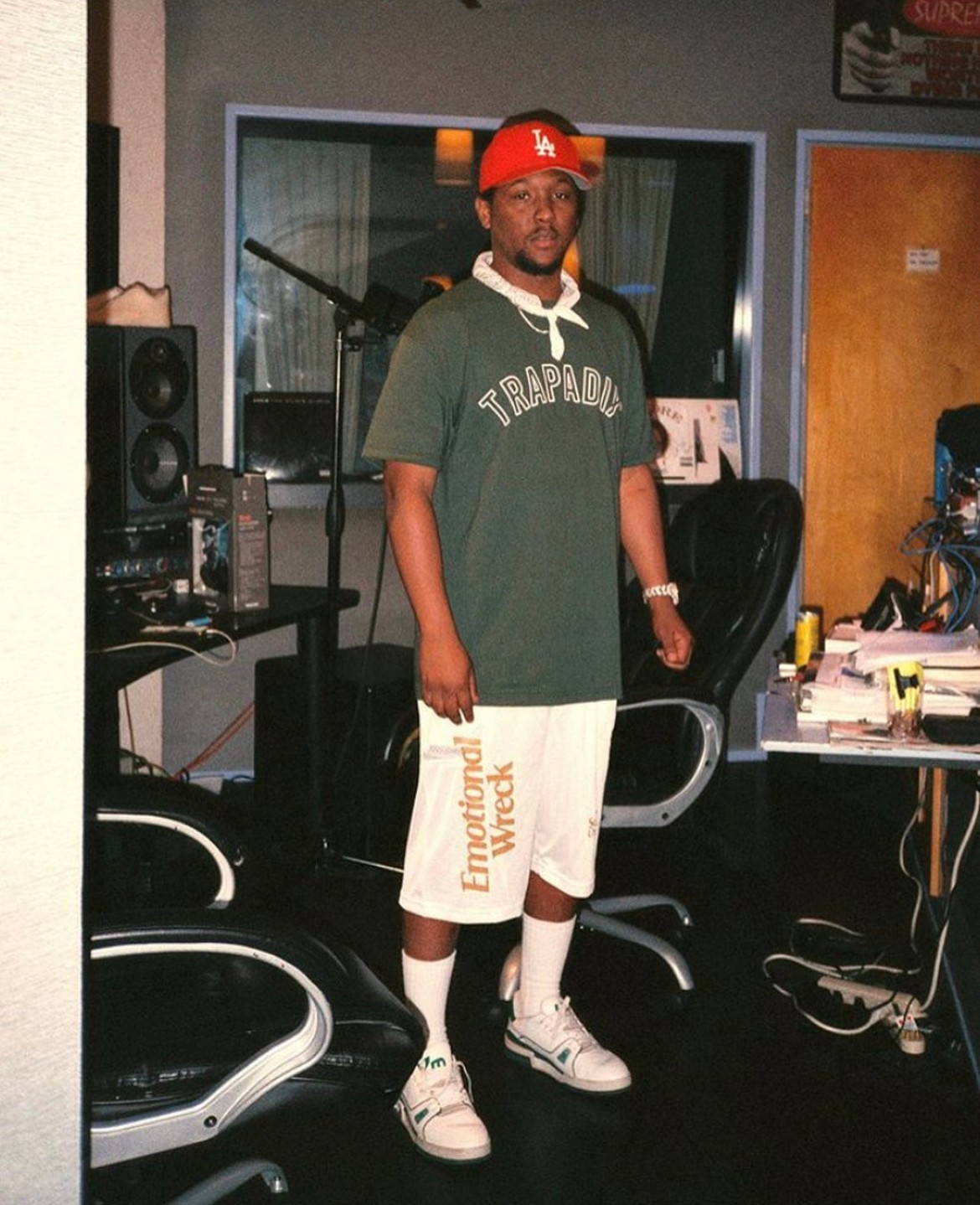