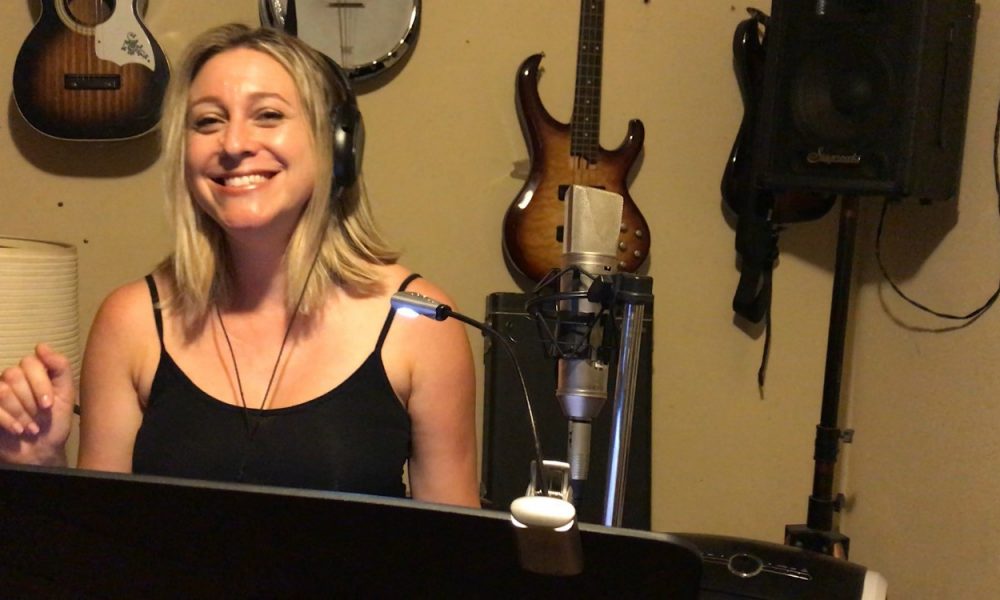 Today we’d like to introduce you to Dana Shaw.

Hi Dana, so excited to have you on the platform. So before we get into questions about your work-life, maybe you can bring our readers up to speed on your story and how you got to where you are today?
I grew up in Moorpark in Ventura County and started singing at the age of six when my mom realized I could hold a tune and put me in voice lessons! I remember my first-grade class was doing The Wizard of Oz and I was so scared to do the acting part of it by auditioning for an actual role, but since the teacher knew I could sing-she had me sing all the introductions to every single solo in the show! I continued singing in my community up until high school in which I fell in love with acting as well (primarily musical theatre). After graduating from both college and an acting conservatory, I went on to perform in many regional musicals and plays all over the country. I had the experience of living in quite a few different places such as Portland, Sonora, San Diego and New York City all while pursuing my craft. I’m so grateful I had those experiences because now I’m living back near the town I grew up in– I can appreciate all the joys, struggles and adventures that got me to where I am today. While I’ve been fortunate to have a job in finance that’s been helping me have some stability and a steady paycheck, it’s been flexible enough so that I can still do what I love doing-singing and acting. I recently became a member of SAG-AFTRA and Actors Equity so that was a huge milestone in my career. Today I am pursuing session singing as well as any live singing opportunities that come my way. This year was a major year for me as I became a homeowner for the first time and became a dog mom to an adorable micro goldendoodle named Remington!

Alright, so let’s dig a little deeper into the story – has it been an easy path overall and if not, what were the challenges you’ve had to overcome?
It definitely has not always been a smooth road-I’ve had to sacrifice quite a bit as many artists have had to do when pursuing this challenging career. I’ve had to live with the unpredictability and uncertainly of when the next job would come or when I would ever feel “settled” anywhere. There were times that I thought I might pivot and go in a different direction, but my heart would always lead me back to performing. There’s nothing like getting to tell a story every night-especially through song. It takes a strong person-mentally and physically-to stick with a career in the arts. There are so many ups and downs and a lot of times there is no rhyme or reason for why things end up the way they do. I tend to be a person who thrives on routines and predictable schedules and that is quite the opposite of a performer-especially one in theatre! That’s probably been most challenging for me. I’ve also learned throughout the years that the comparing game is the worst thing you can do because if you are always thinking ‘what’s the next thing?’ Or “when do I get to do that thing that other person’s doing? “you are missing out of staying in the moment, taking that breath, and remembering all you are grateful for right now.

Can you tell our readers more about what you do and what you think sets you apart from others?
Throughout my life, I’ve spent most of it doing musical theatre, as I love developing a character and losing myself in it, but I also have really enjoyed voice over and session singing. I’ve had the opportunity to record over 150 demo’s for composers, producers and writers as well as sing on more than 12 children’s musicals for the classroom. I love singing children’s music especially in the education realm because I can use my acting skills and voice over to bring life to inanimate objects such as a garbage can singing about recycling! I’ve always had a knack for comedy and telling stories. I remember as a kid, I used to imitate many different pop/rock singers that I was listening to. As an adult, I’ve sung vocal impersonation medleys at different performance venues and that’s been a blast! I feel the versatility of my voice and vocal range has served me well throughout the years in portraying so many different characters from all walks of life. Lately, I’m most grateful for getting the chance to sing for retirement homes and develop several one woman shows to perform there. It’s been so rewarding getting to do what I love and seeing their smiling faces as they mouth some of the words to the songs.

Can you tell us more about what you were like growing up?
Growing up, I was actually a little shy and didn’t feel entirely comfortable in my body. Performing was my way of escaping into a character and being whoever I wanted to be. In fact, this continued on through high school, but in college I felt like I was finally the person I knew was inside me and who I wanted to be. I had several health challenges in college and I think going to that rock bottom place really put things in perspective and woke me up in a way. I knew that I didn’t want to spend one more day feeling out of place or feeling like I don’t fit in anywhere. I had a new sense of confidence and made lifelong friends in the years to come. I was always a very curious person and never found myself bored. I admit I have always been a perfectionist and although in times it has served me well, I’ve learned it’s quite exhausting to be that way and usually leads to never feeling like I’ve done enough. Finding spirituality through Buddhist practices and mindfulness meditation has really helped me to stay in the moment and most importantly, find acceptance in that moment. 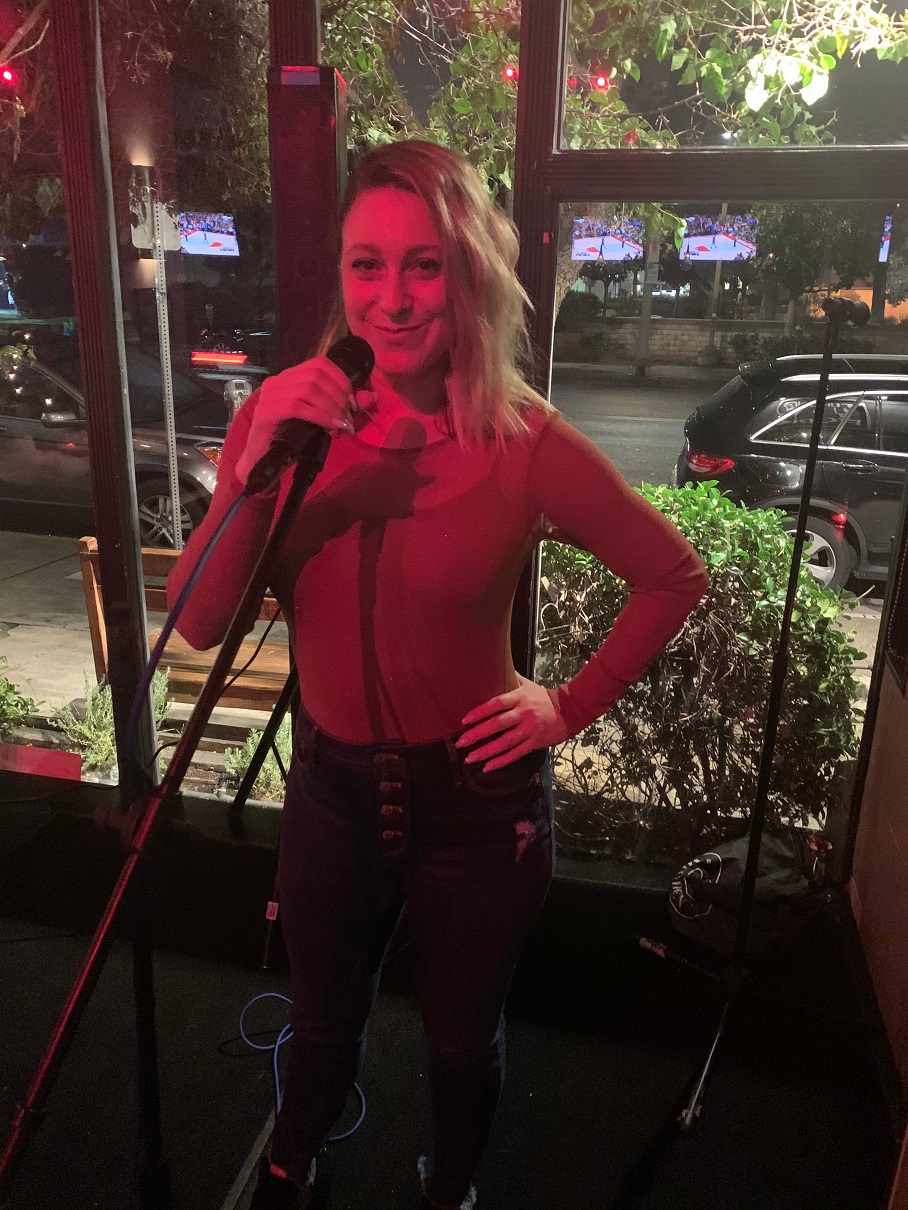 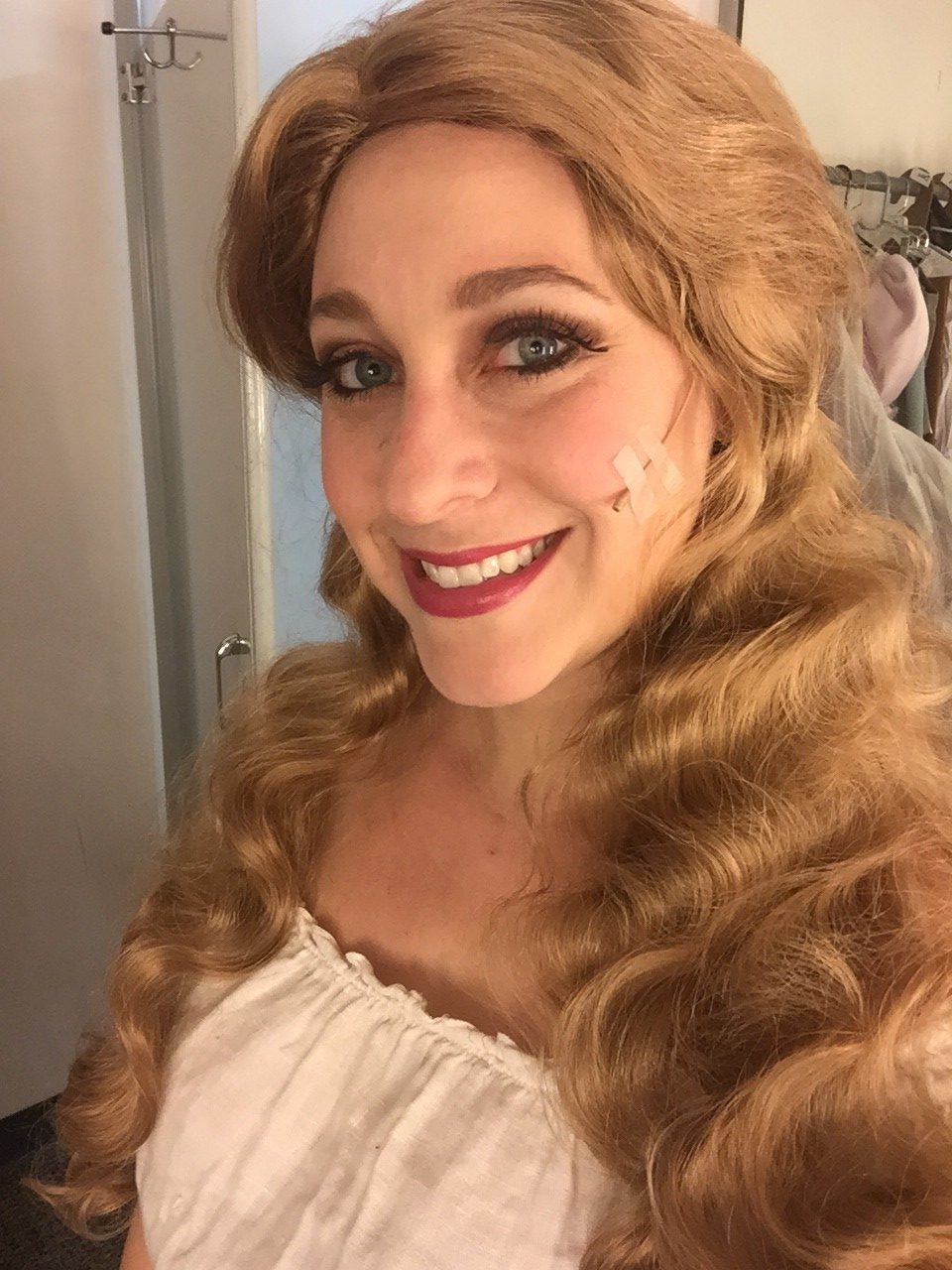 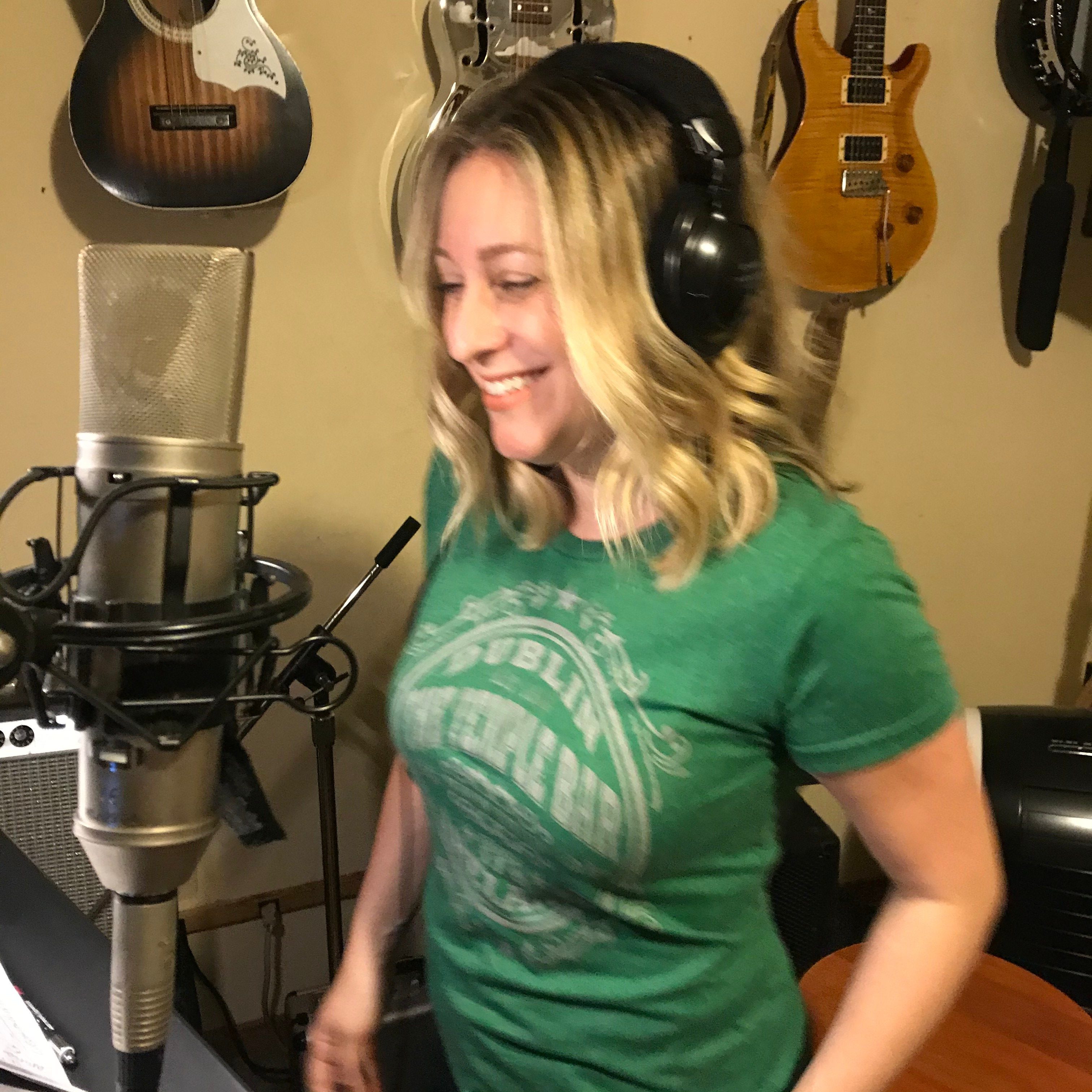 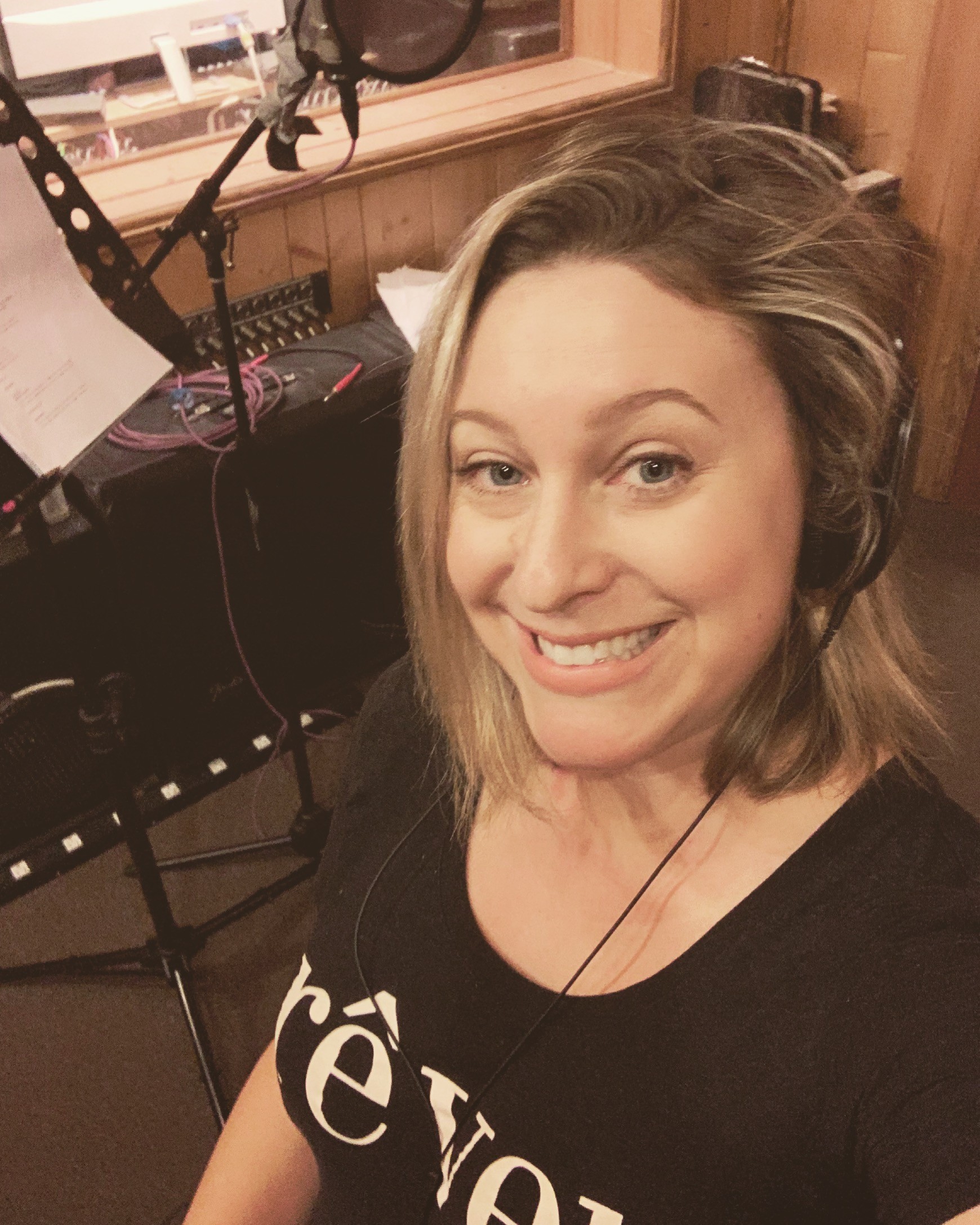 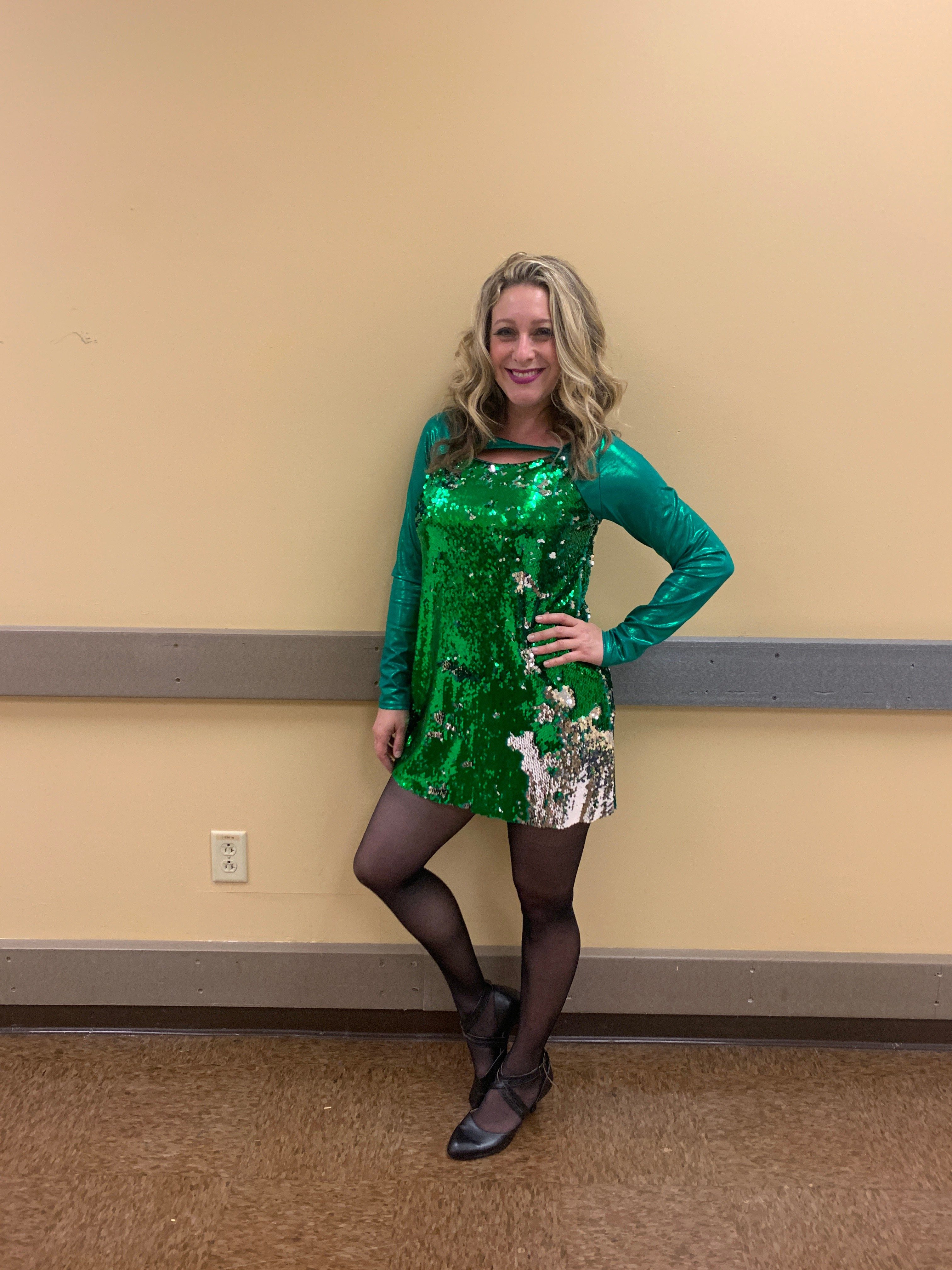 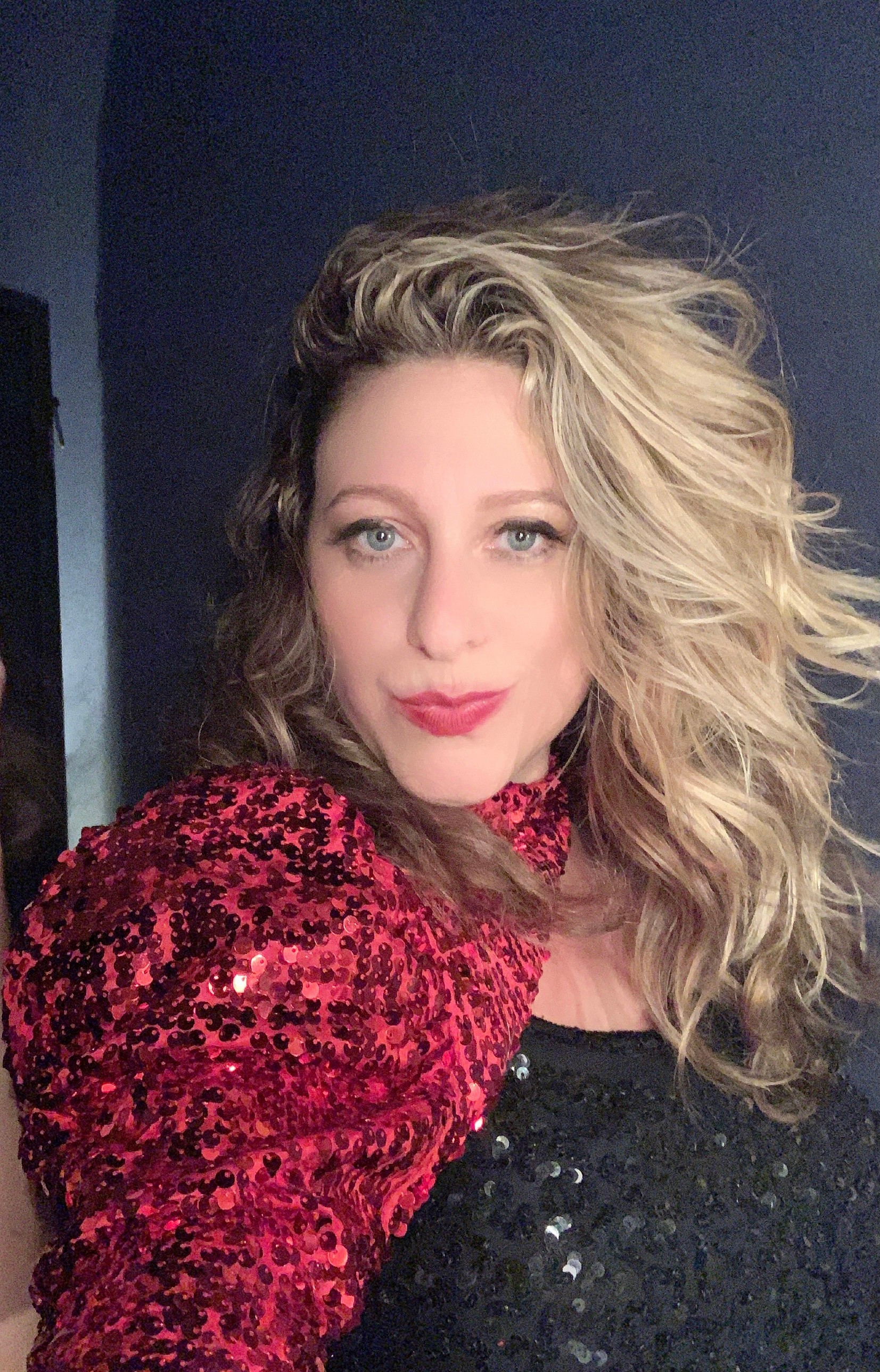 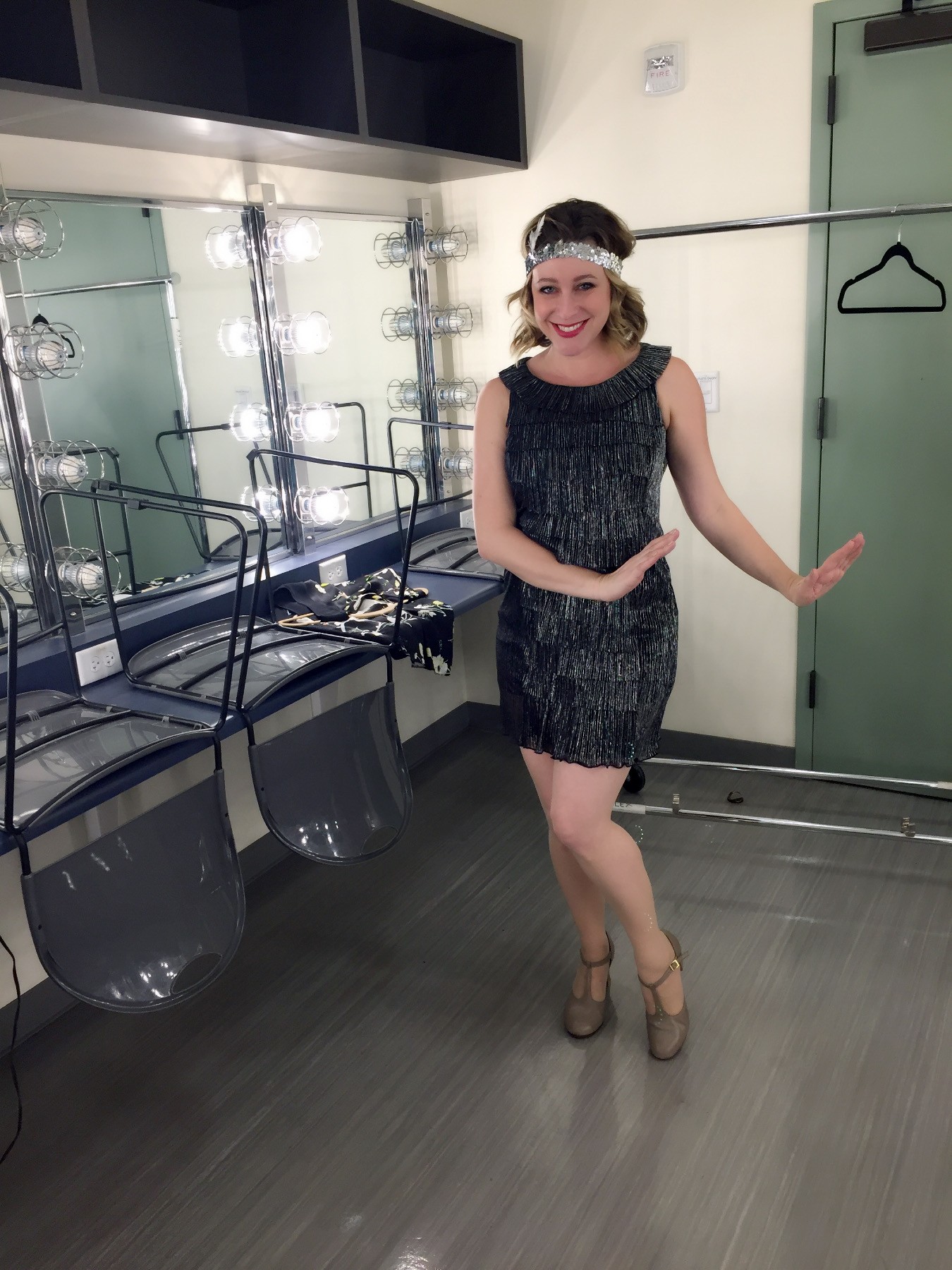 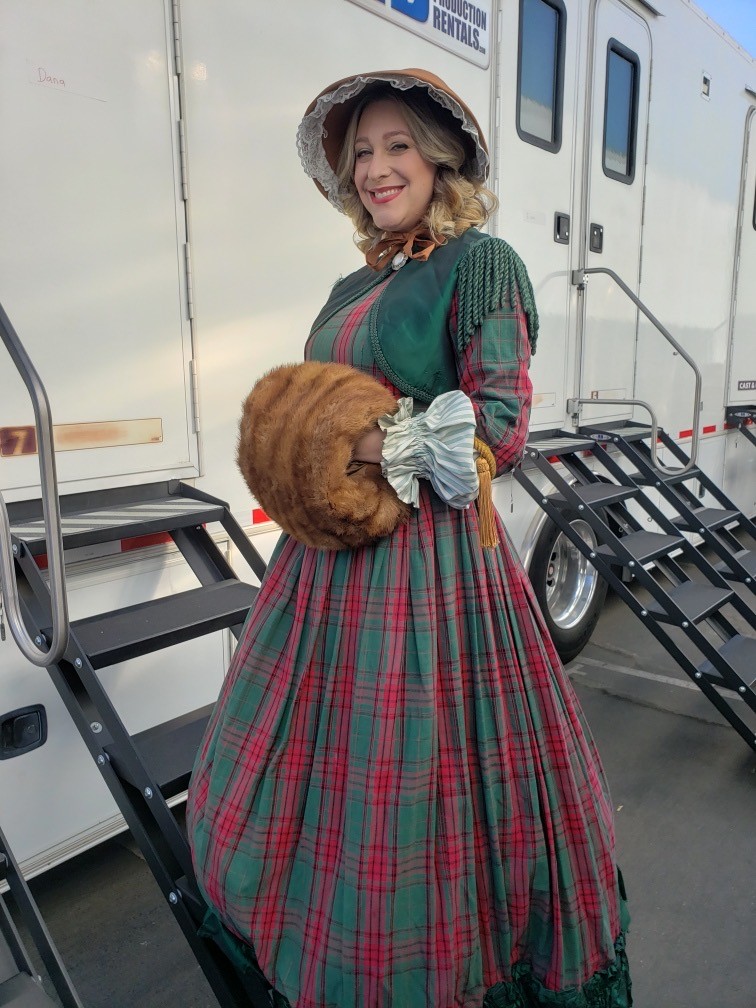