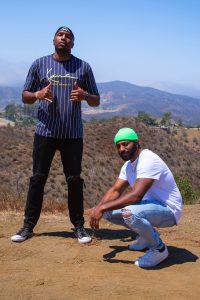 Today we’d like to introduce you to DaKarPENters. Them and their team share their story with us below:

Well individually, Bryan Jaymes and Matt Gradnigo had been working on music within our own circles as artists for some time. Throughout our separate journeys, we collaborated a couple of times and realized we had great chemistry in the studio and are pretty much speaking the same language. With both of us hailing from southern Louisiana and both being students of 90s/2000s RnB it began to become clearer that we should join forces and bring our nostalgic musical leanings into a modern context. Bryan Jaymes, along with his wife and fellow songwriter/videographer/co-ceo of DaKarPENters parent company, Just One Entertainment, Jewelz Marie, moved to Los Angeles in 2017 with Matt Gradnigo following suit less than a year later. Although Bryan was skeptical at first, having dealt with a lot of talkers in the industry, Matt Proved he was really bout that action, and in 2020 they officially came together to form DaKarpenters

I’m sure you wouldn’t say it’s been obstacle free, but so far would you say the journey have been a fairly smooth road?
For the most part, since coming together as DaKarPENters, the road has been fairly smooth. One of the biggest hurdles we’ve faced has been getting artists to believe in the vision we have. In a world in which people are just sending beats and disconnected from the creative process, we’re interested in walking with an artist through the entire creative process to ensure the best product possible.

As you know, we’re big fans of you and your work. For our readers who might not be as familiar what can you tell them about what you do?
We are producers/songwriters/artists who specialize in and are known for r&b/pop music but are inspired by anything that moves the soul. We are able to take our understanding of harmony and dynamics and apply it as a modern application, giving some nods to yesterday with some of our vocal arrangements while keeping it young and fresh.

Risk taking is a topic that people have widely differing views on – we’d love to hear your thoughts.
We believe the ability to identify and take necessary risks is extremely important. Personally, between the two of us, we’ve dropped out of college, lost close relationships and moved halfway across the country to live our truth. The important thing to remember is every time you take a step in the truth of who you are, it’s confirmed by the world around you, and you gain more confidence to take that next step. 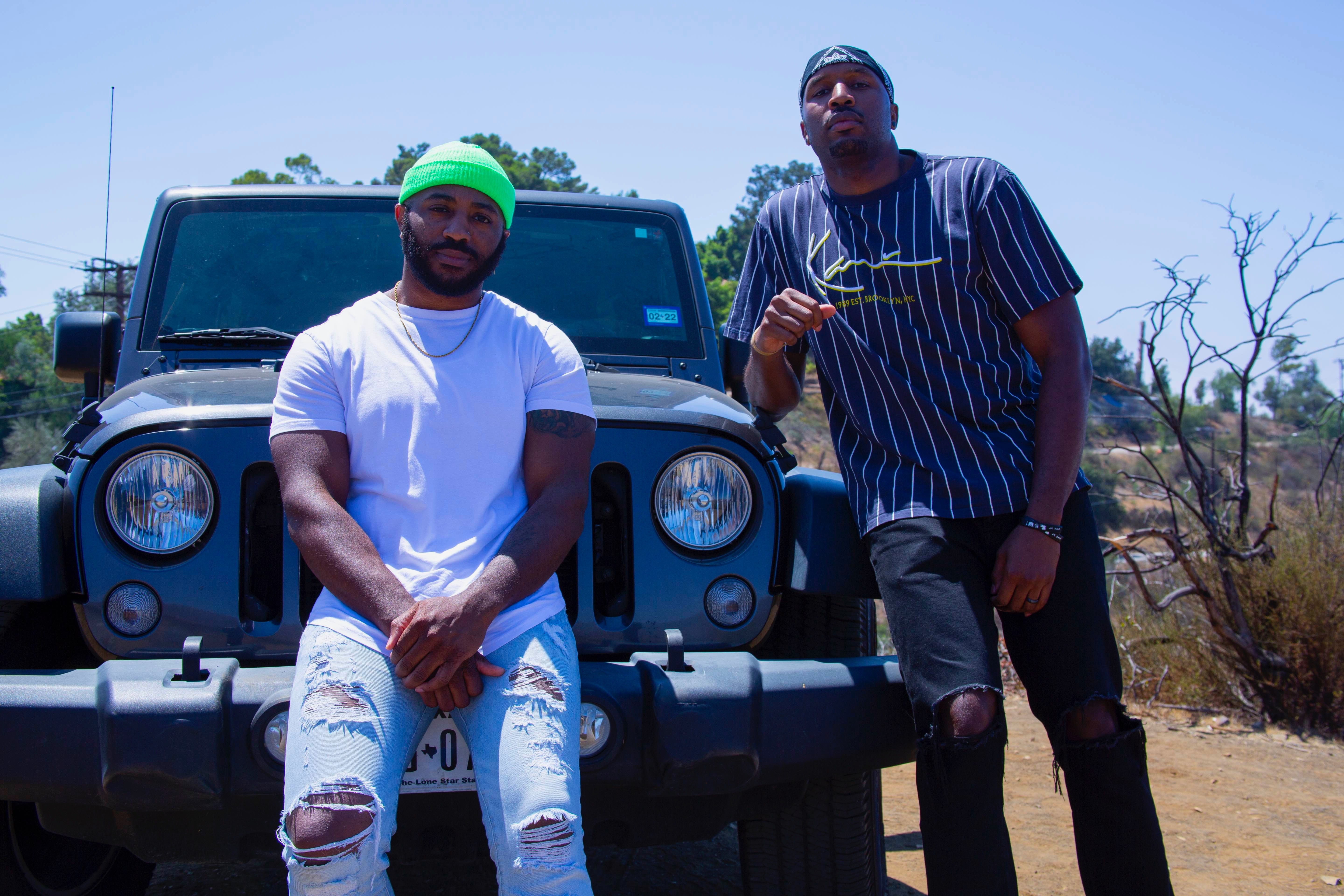 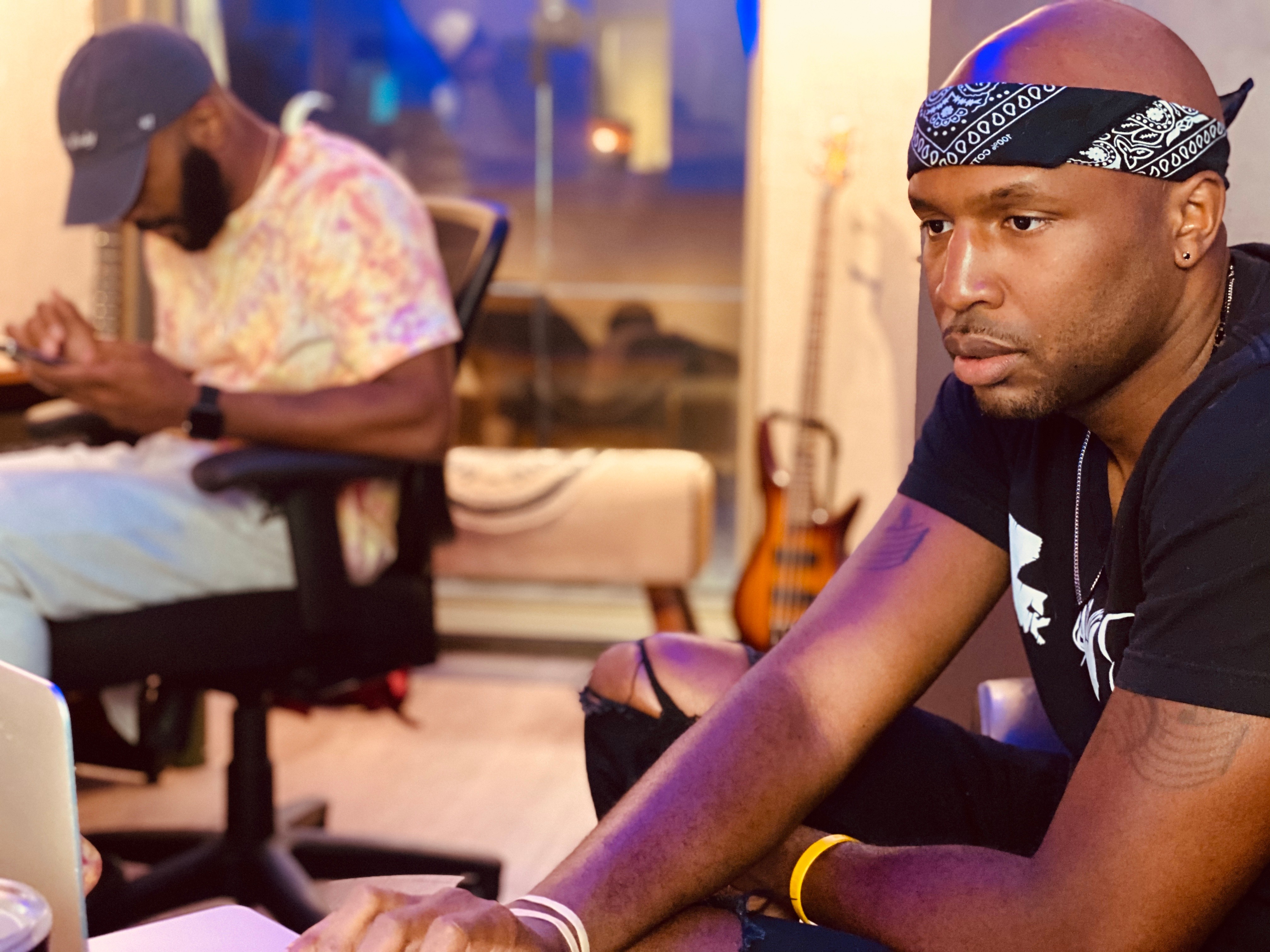 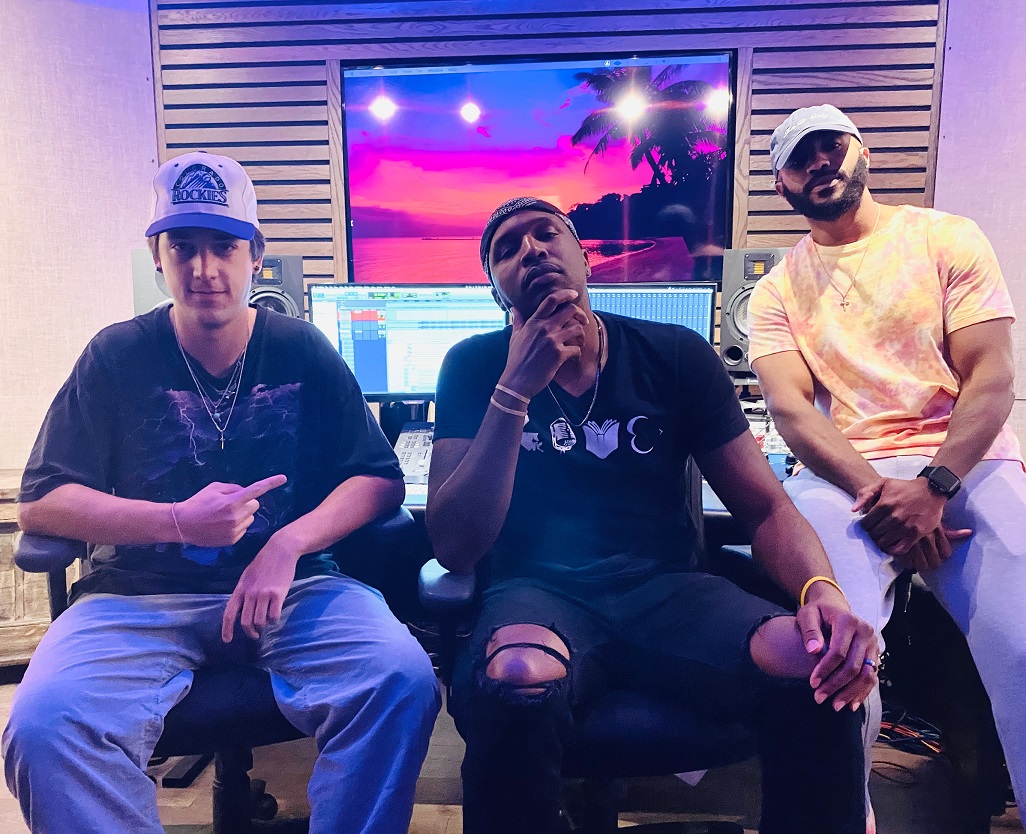 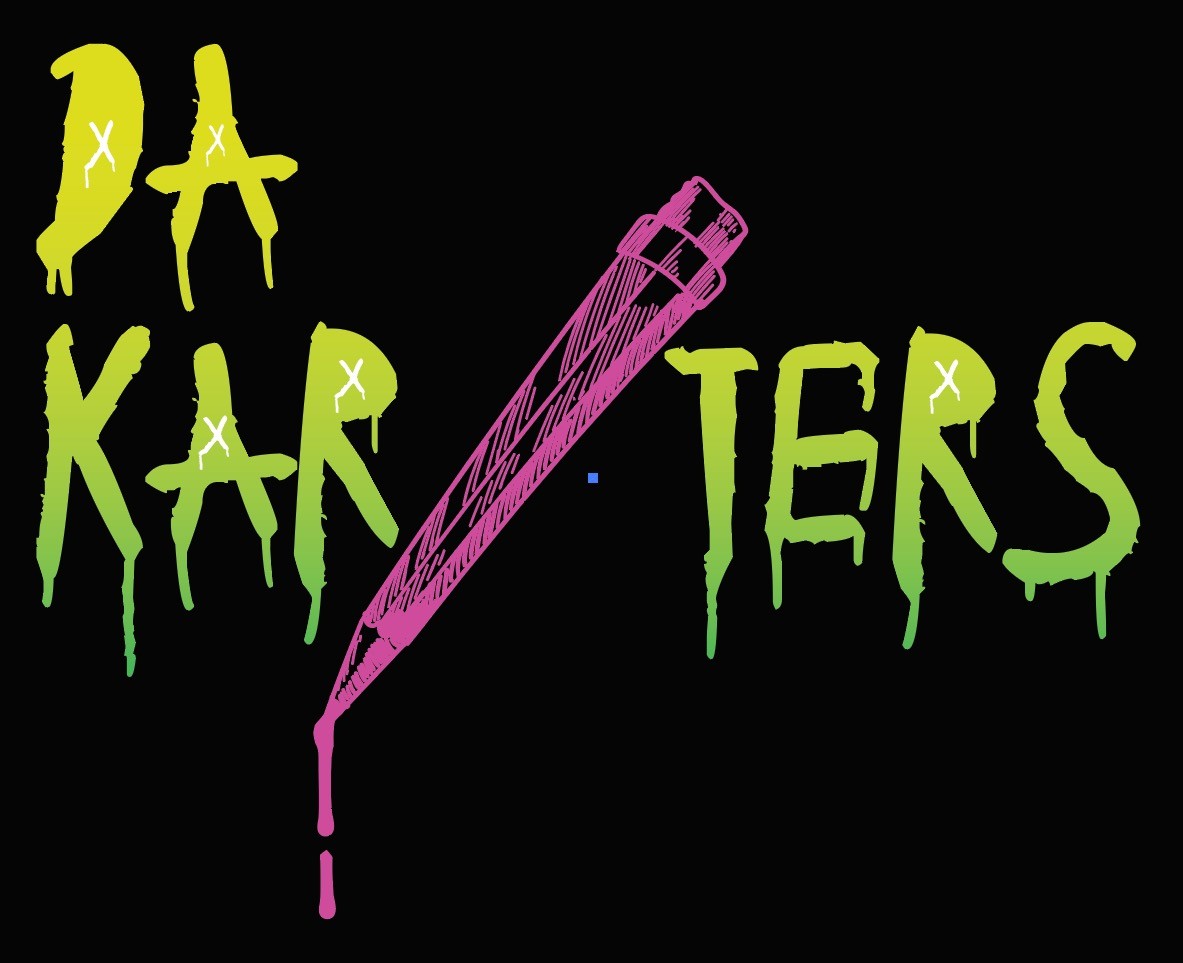 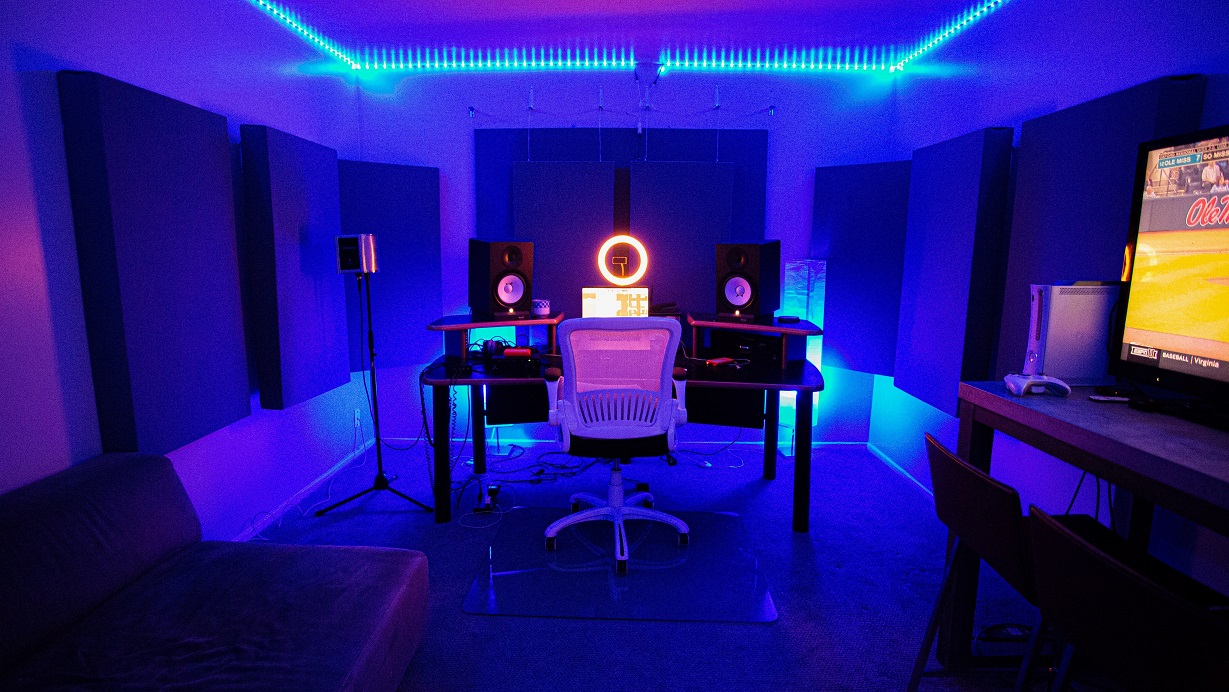