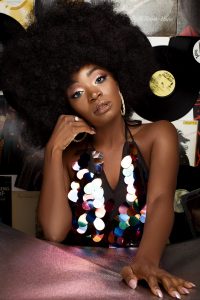 Today we’d like to introduce you to Cocoa Sarai.

Hi Cocoa, can you start by introducing yourself? We’d love to learn more about how you got to where you are today.
I’m from Brooklyn, New York and was raised in a Jamaican-American household. I started singing at the age of two. I come from a musical family, so my entire family can sing or play an instrument — I started off singing in church. I was able to gain a pretty big following in the underground music scene in New York City. My shows would be packed with lines around the corner for about eight or nine years. I started songwriting at the age of 13. I always have a recording studio in my house and I started engineering myself in 2010. Aside from making and performing music in New York City, my day job was teaching music and musical theater to kids 6 to 22 years old. It’s been the most fulfilling thing to do in life besides music.

My mother passed away in 2011 and I had to have surgery on my vocal cords in 2012. It was the hardest two to three years of my life. I had to drop out of college to take care of my little brother at the time. Then, three years ago, I moved to Los Angeles after being a contestant on a Fox TV show called The Four, hosted by Fergie, where the judges were DJ Khaled, Diddy, Charlie Walk, and Meghan Trainor. I met Dr. Dre through an amazing producer named Focus… at the studio. I ended up moving to California three weeks later. I just released my fourth project, CACAO I, on March 12. It’s part of a trilogy. I co-direct all of my music videos alongside my longtime friend and amazing choreographer Kai Martinez. I recently dropped music videos for “Coffee in the Morning” and “Big Dummy.” I’m proud to say that “Coffee in the Morning” won an award for Best Music Video at the Micheaux Film Festival in 2020. In 2020, I also became a Grammy winner because of my contributions to Anderson .Paak’s album Ventura.

In the summer of 2020, my little brother was assaulted by the police in New York City. I wrote a song called “Strange Fame” about the murder of George Floyd. It was heartbreaking. But that song became a clothing line by the same name. I started it in October. It is now in a store called Sole Folks in Leimert Park. I’m honored to say that at my EP release party on March 14, everything sold out.

I’ve worked with Dr. Dre, Anderson .Paak, Snoop Dogg, Nas, and more. I’ve written songs for Lee Daniels’ TV show Star and for Tiffany Haddish’s TV shows and movies. I’ve traveled to Australia, Hungary, Spain, Italy, Japan, Guam, and more on tour. I feel like art is meant to comfort the disturbed and disturb the comfortable. I believe in the power of intention. I believe in controlling my narrative. I love what Brooklyn taught me. I love the way that Los Angeles has embraced me. I’m looking forward to releasing a ton of music this year, plus more really, really great visuals and hopefully I’ll be able to tour when the world opens back up.

Can you talk to us a bit about the challenges and lessons you’ve learned along the way? Looking back would you say it’s been easy or smooth in retrospect?
Losing my mother was hard. Growing up in Brooklyn, we didn’t have a lot. There’s a culture there that makes you tough, it makes you strong. After I had surgery on my vocal cords, I had to learn how to talk and sing again. That was extremely difficult. I felt like my life was over. That challenge came on top of being a woman in this industry, dealing with colorism, sexism, and working ten times as hard to prove myself. Being an independent artist right now is still difficult because everything that I do, I am paying for out of my own pocket. I’m blessed to be able to pay my bills with my art at this point. It’s not always easy and it has been a long road to get here. Moving to a new city out of nowhere was also pretty crazy but it was the best decision I’ve ever made.

As you know, we’re big fans of you and your work. For our readers who might not be as familiar, what can you tell them about what you do?
I am a singer, songwriter, engineer, producer, director, poet, and teacher. I sing and rap. I studied jazz for a year in high school and I’m Jamaican, so all of these things create a fusion in my work that sets me apart as a recording artist. I specialize in making people feel. I also own a clothing line called Strange Fame — I’m very proud of it because it’s the first thing that I’ve done outside of music that feels like a new venture and I really care about every detail the same way I do in my music and art. I’m just happy it’s resonating with people. I’m most proud of the Grammy win, the way that my music videos are being perceived, and working with Dr. Dre one-on-one for three years. He is such a genius and a well of knowledge. I’m also proud of touring with Anderson .Paak. He is a genius too and one of my favorite humans. He’s my big brother. Iron sharpens iron.

What sets me apart is intention — the honesty in my art and whatever endeavor I walk into. My voice doesn’t sound like anyone else’s. I’m also very hands-on with everything, down to writing video treatments, scouting locations, sitting in the editing bay, and sitting with the color corrector. Hair, makeup, wardrobe. Graphics and cover art for music. Recording and engineering myself. Leading the band and whatever else it takes to get things done to the best of my ability with the highest quality that I can afford. I really do care about my art a lot. And I’m not afraid to try to learn something myself if I have to. I have a motto: “Earn yo sleep.” It doesn’t mean don’t sleep, it simply means to make the most of your time. We all have 24 hours in a day. We don’t all have the same resources. But we definitely all have 24 hours in a day so it’s important to do the best you can with what you have so that you can feel accomplished when you lay down to go to sleep at night.

What quality or characteristic do you feel is most important to your success?
Integrity and intention. Honesty and self-evolution. Sensitivity and work ethic. I believe that your talent will only take you where your character will keep you. I believe that the only thing that sets artists apart from each other is their perspective. I’ve made genuine connections with great people and am honest in my art. Because no one can tell my stories like I can. It’s an honor when the story happens to be someone else’s as well — they are allowed to feel seen and to feel like they are not alone. 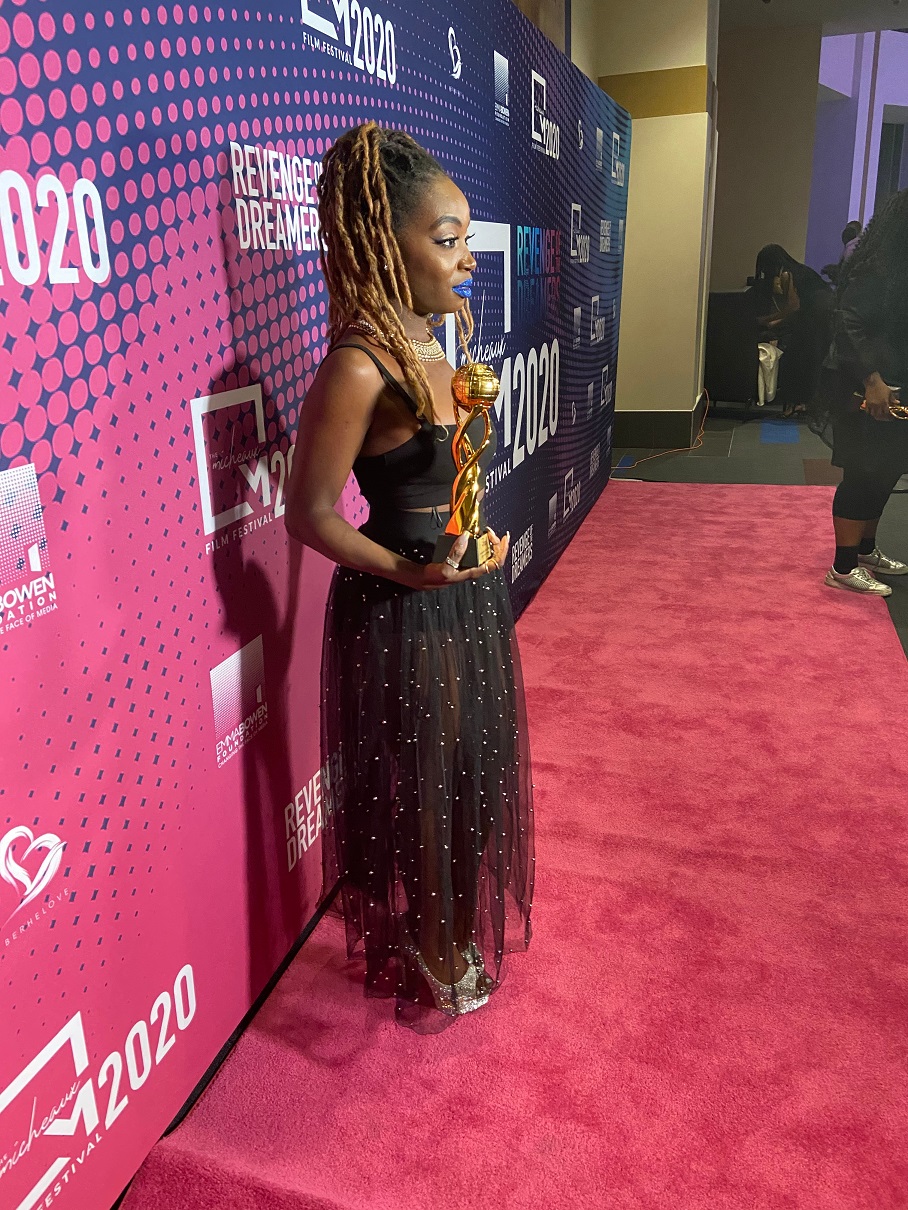 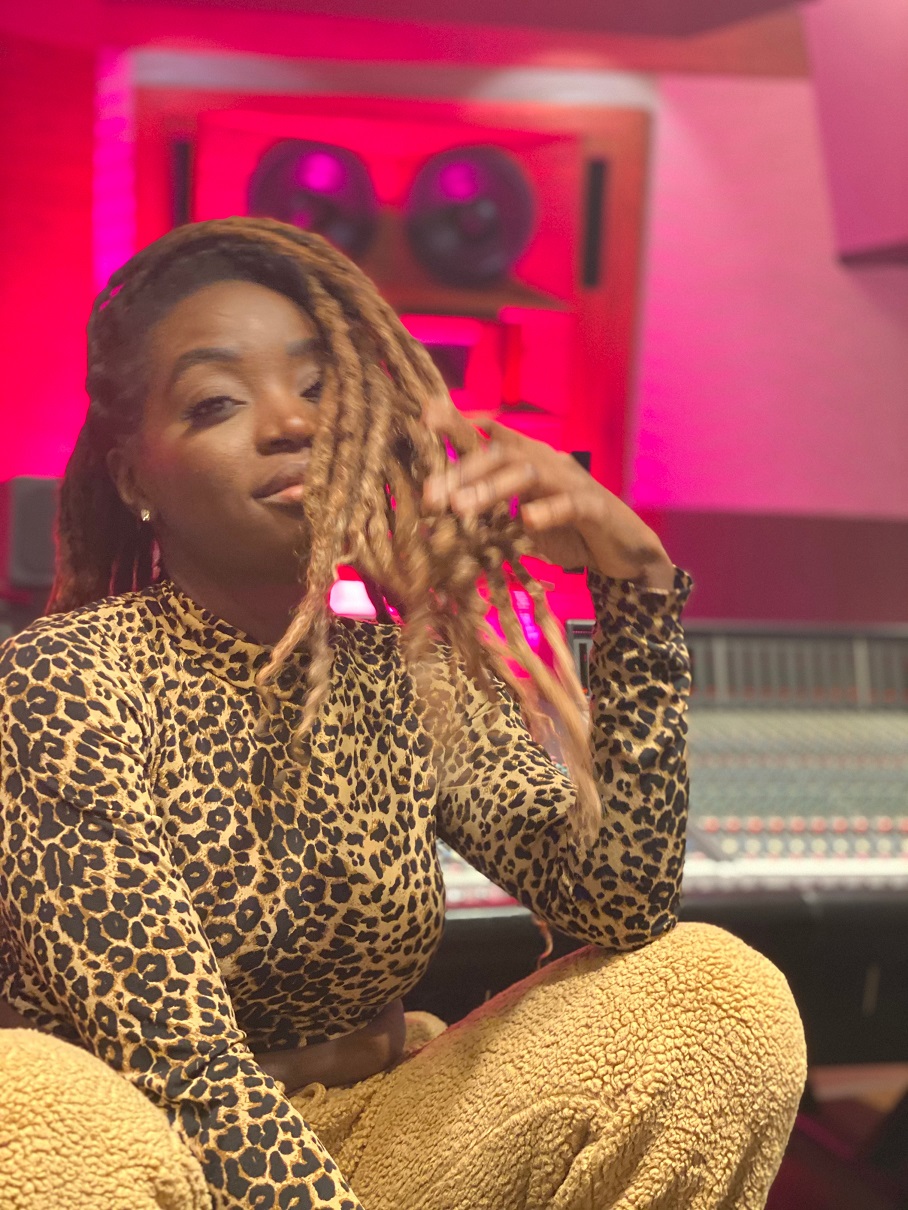 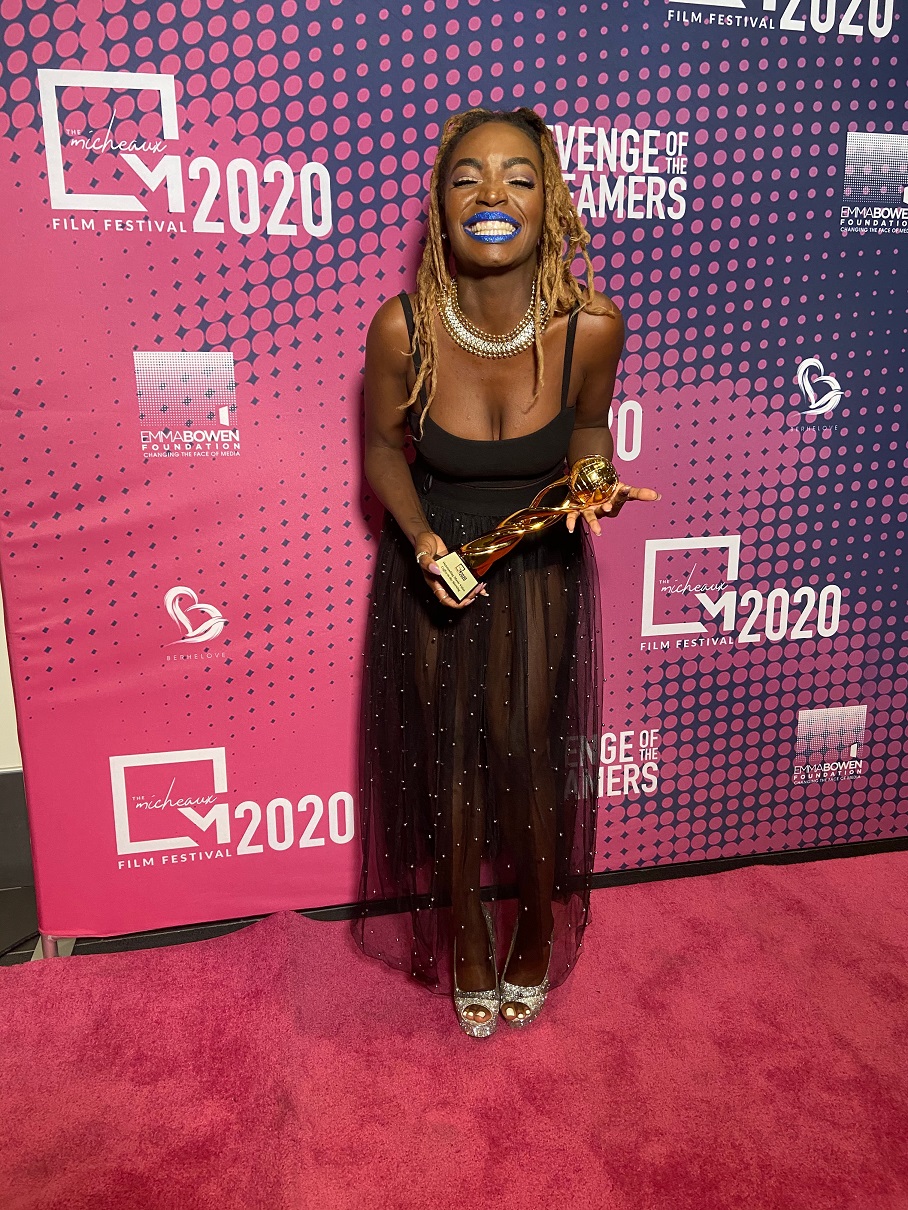 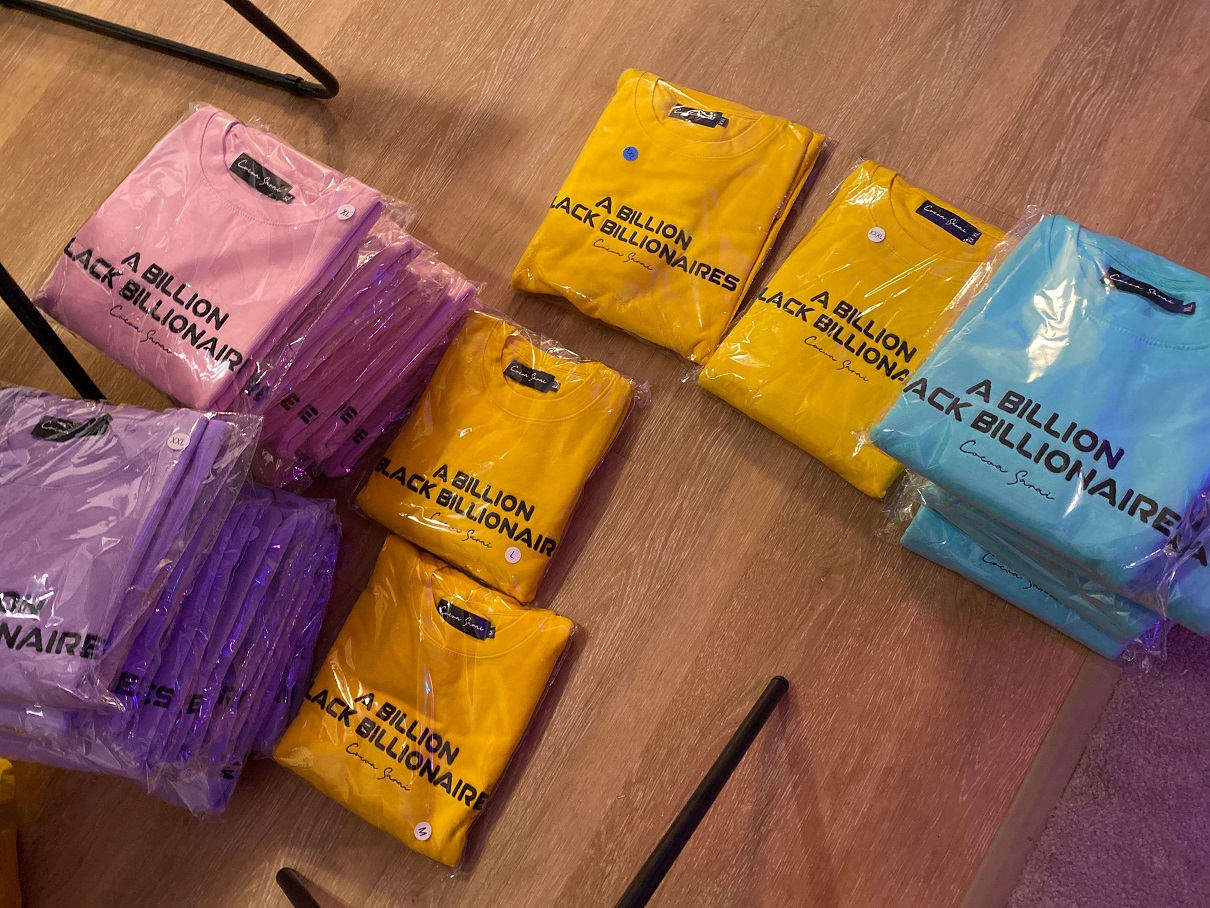 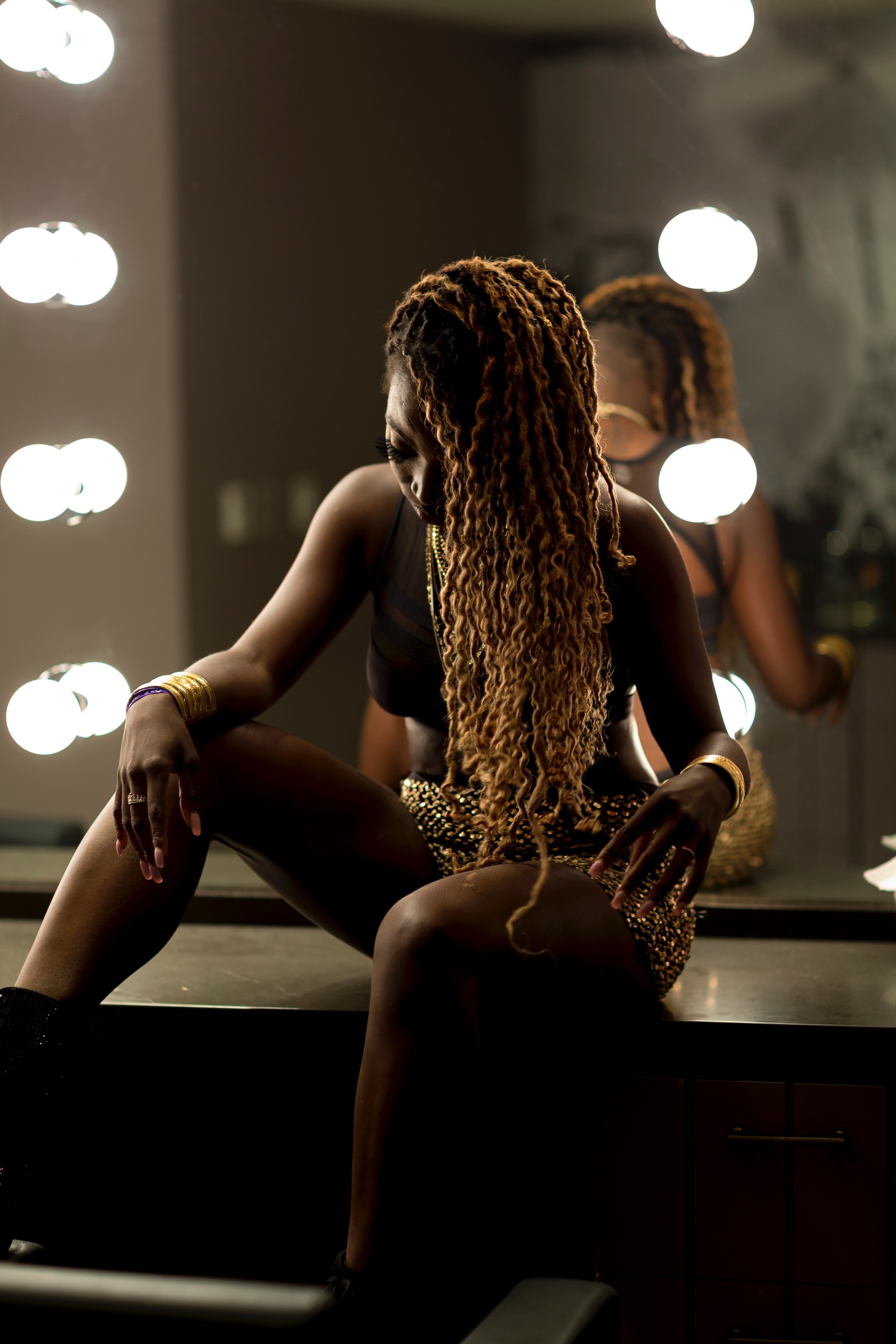 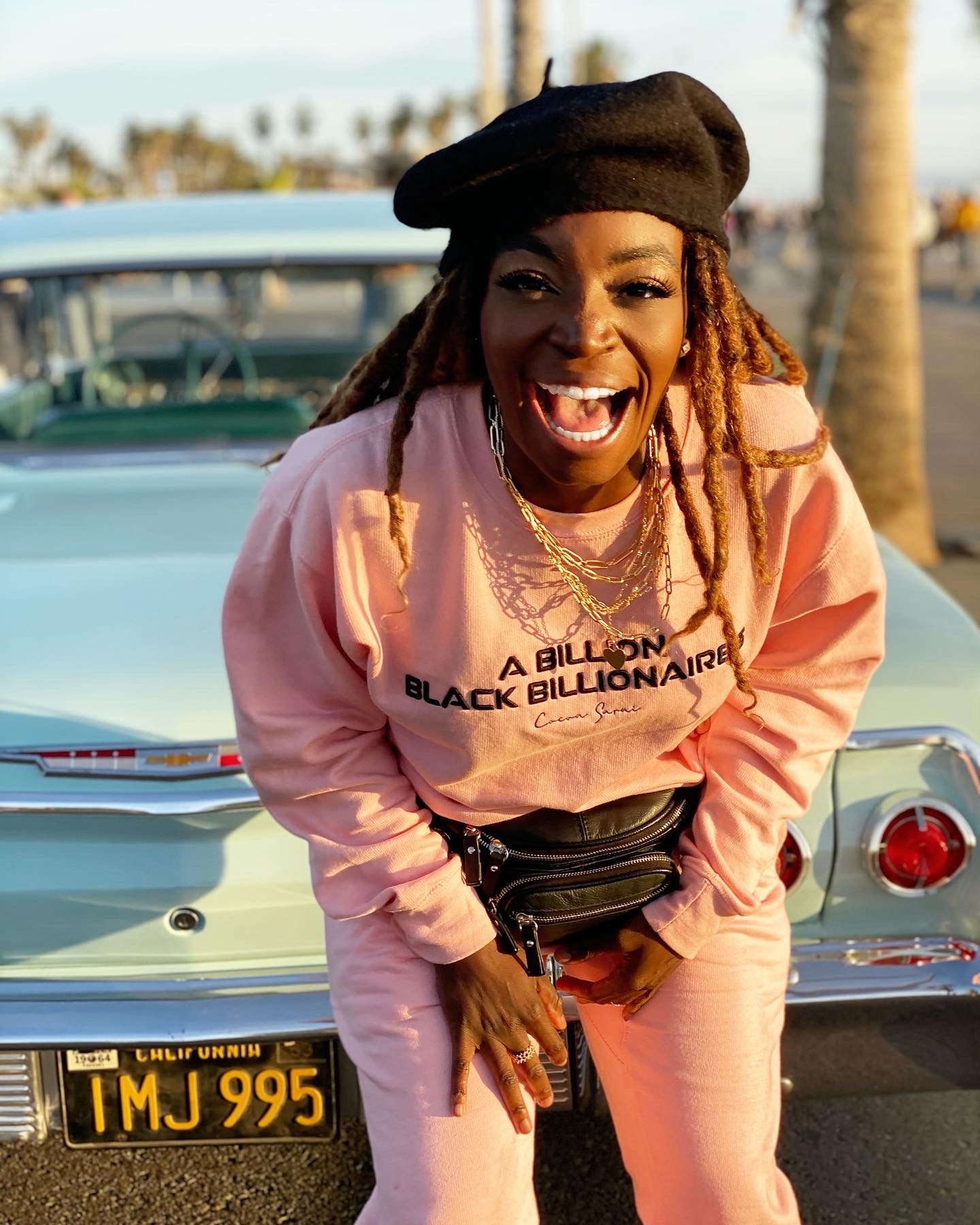 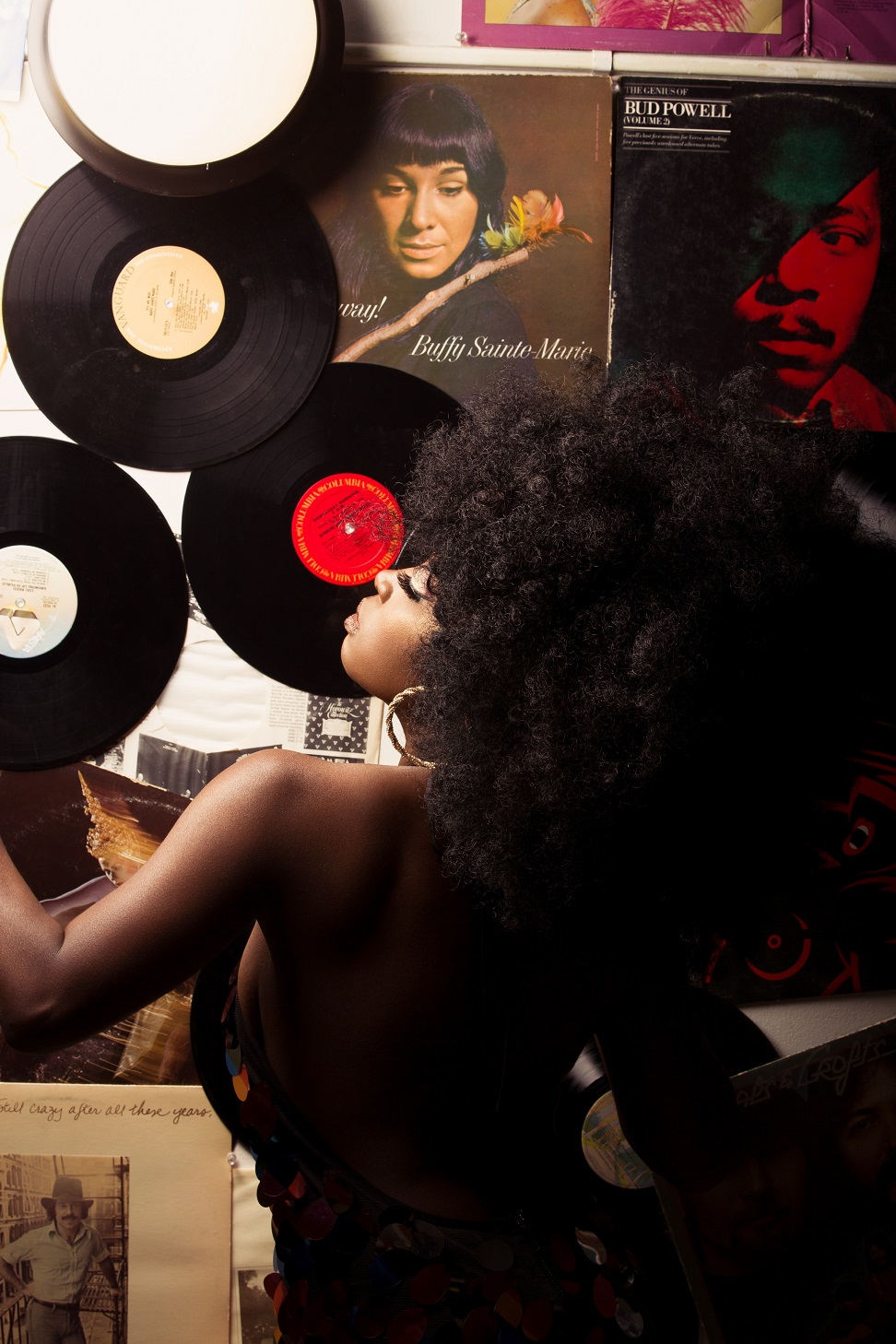 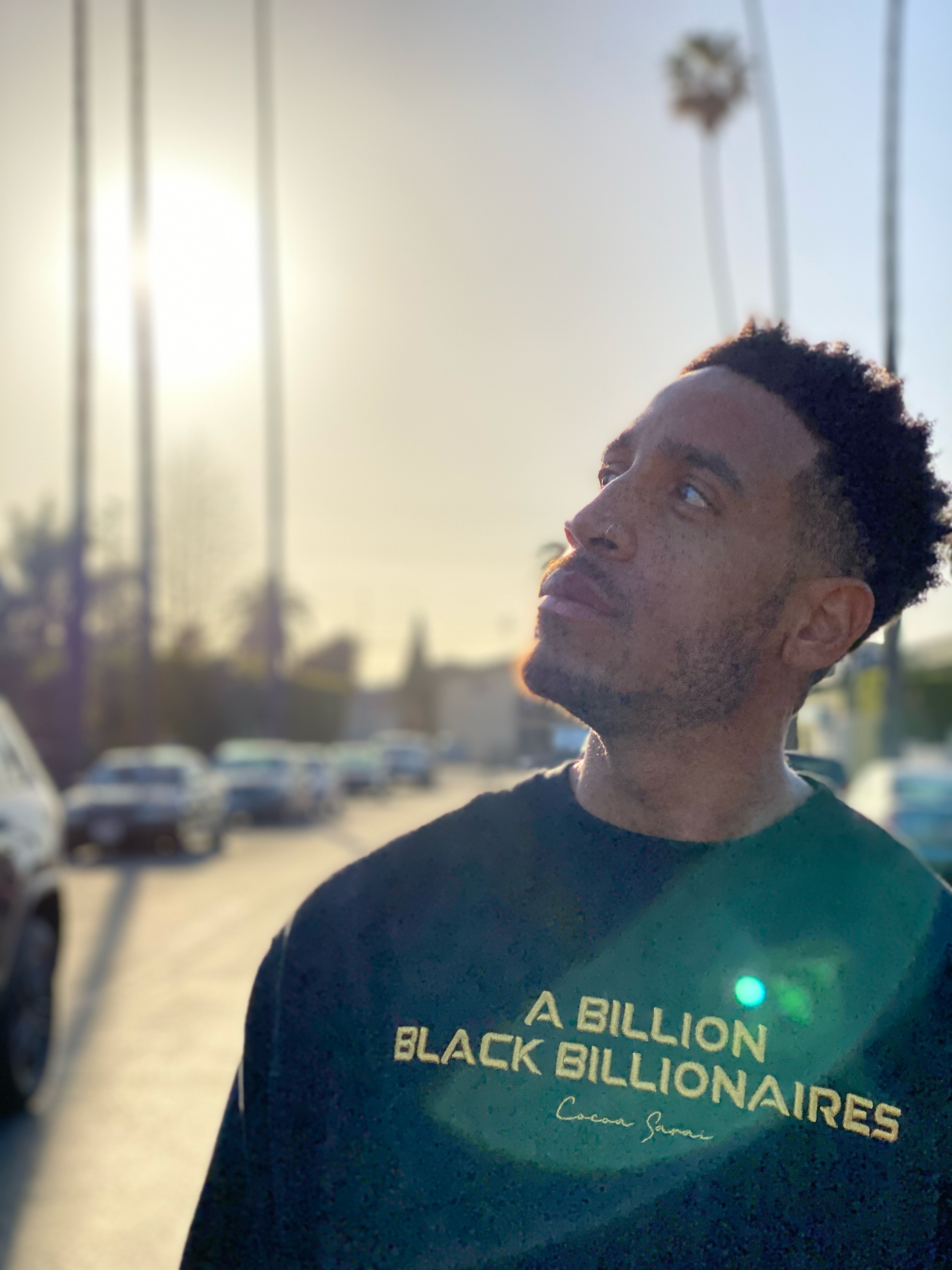 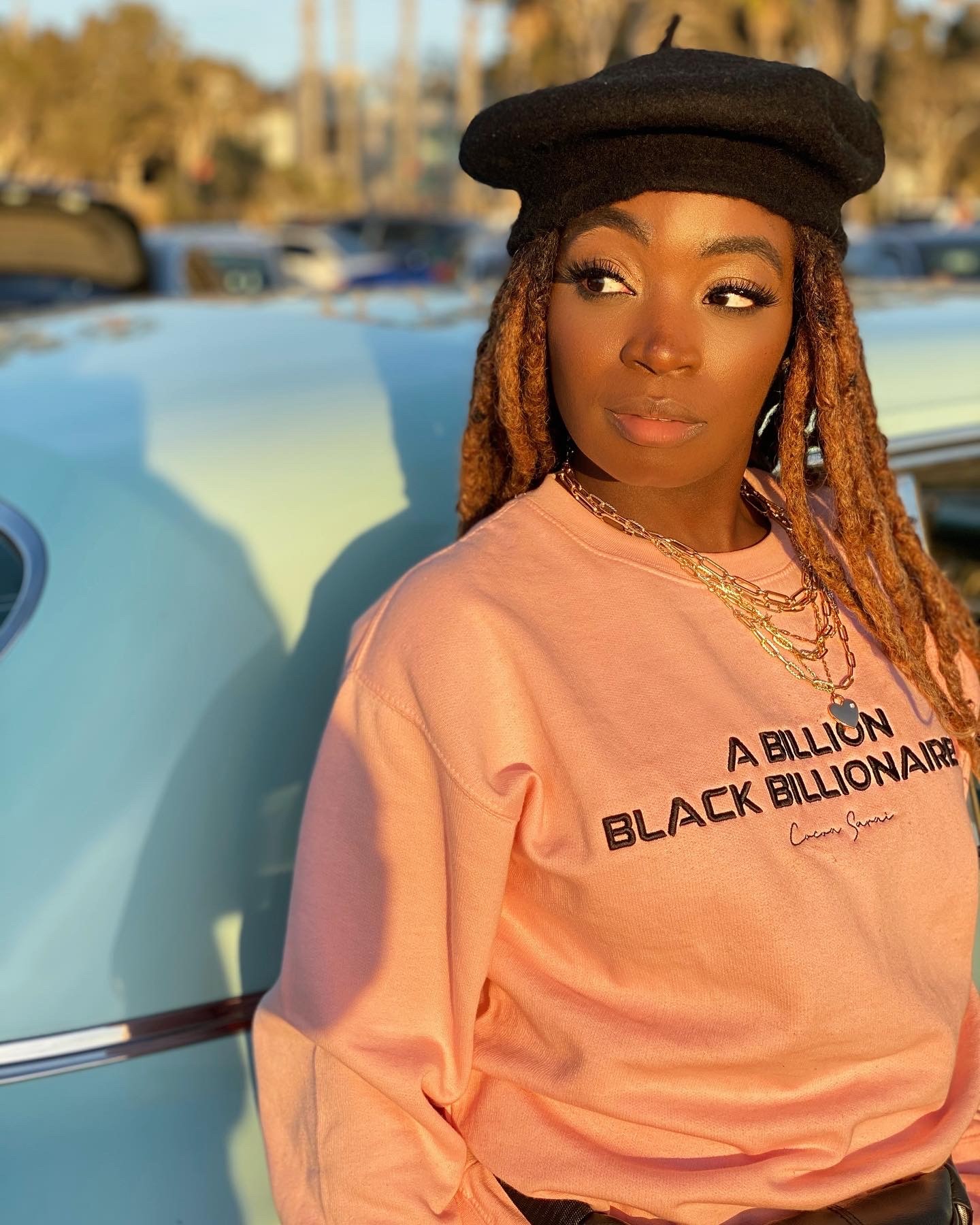