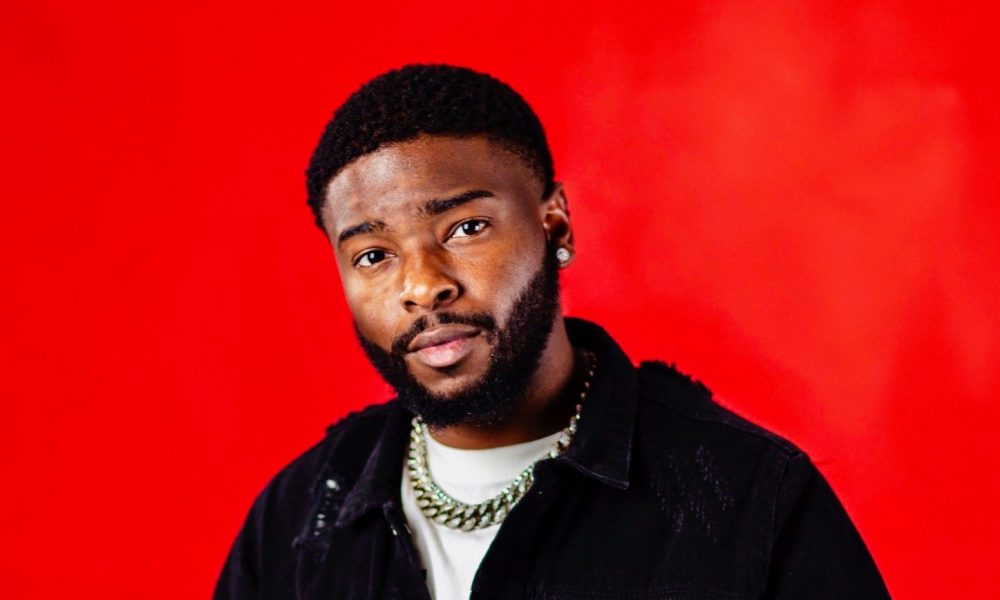 Today we’d like to introduce you to Chris Steele.

Hi Chris, thanks for joining us today. We’d love for you to start by introducing yourself.
I’m an actor originally from Birmingham, Alabama. As a teenager, I started my career in theatre classes as a performer and continued acting till college. I later stopped attending the University of South Alabama to fully pursue an acting career, my first film was an Oscar-nominated short “My Nephew Emmett.” From then on, I’ve just been writing and booking other minor acting roles.

Alright, so let’s dig a little deeper into the story – has it been an easy path overall and if not, what were the challenges you’ve had to overcome?
It has been a tough road but the road to break into Hollywood is never an easy one. I am still in the process of getting to where I need to be but I have faith that my time is coming sooner than later.

Thanks – so what else should our readers know about your work and what you’re currently focused on?
So far, I’ve been in 12 films, two music videos and a viral skit on YouTube with Emmanuel Hudson. I am currently working on developing a tv series with my business partner Al Verser, we have recently signed a development deal with executive producer Tamra Simmons. What separates me from other artists and creatives is my work ethic and drive. I am always looking at things in a business perspective more than just an artist.

If you had to, what characteristic of yours would you give the most credit to?
I am very charismatic, persistent, and determined. I will simply not give up until I have accomplished my end goal that attitude has kept my career alive even at times when I’ve thought about giving up. I would tell anyone reading this to keep going no matter what never give up on your dreams. 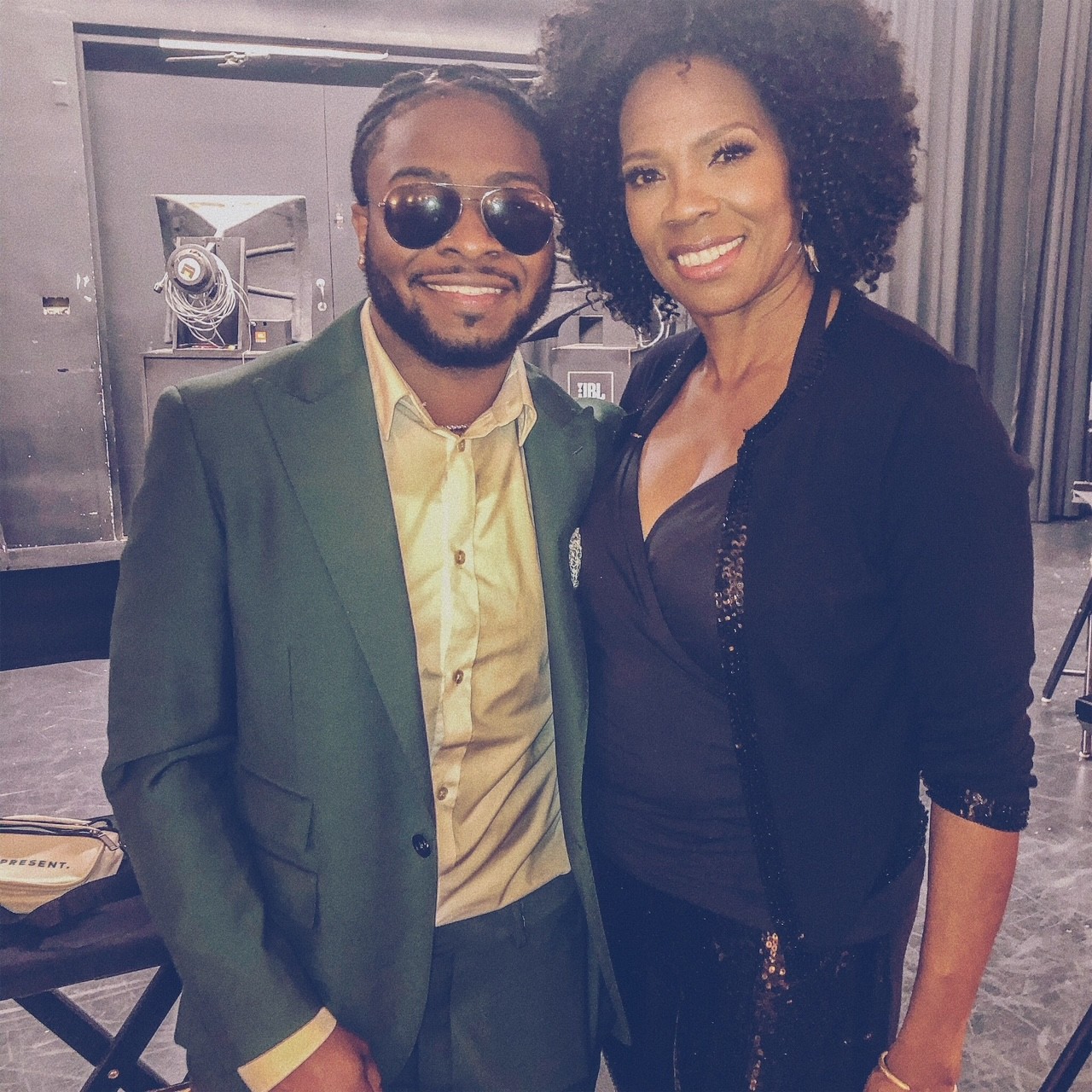 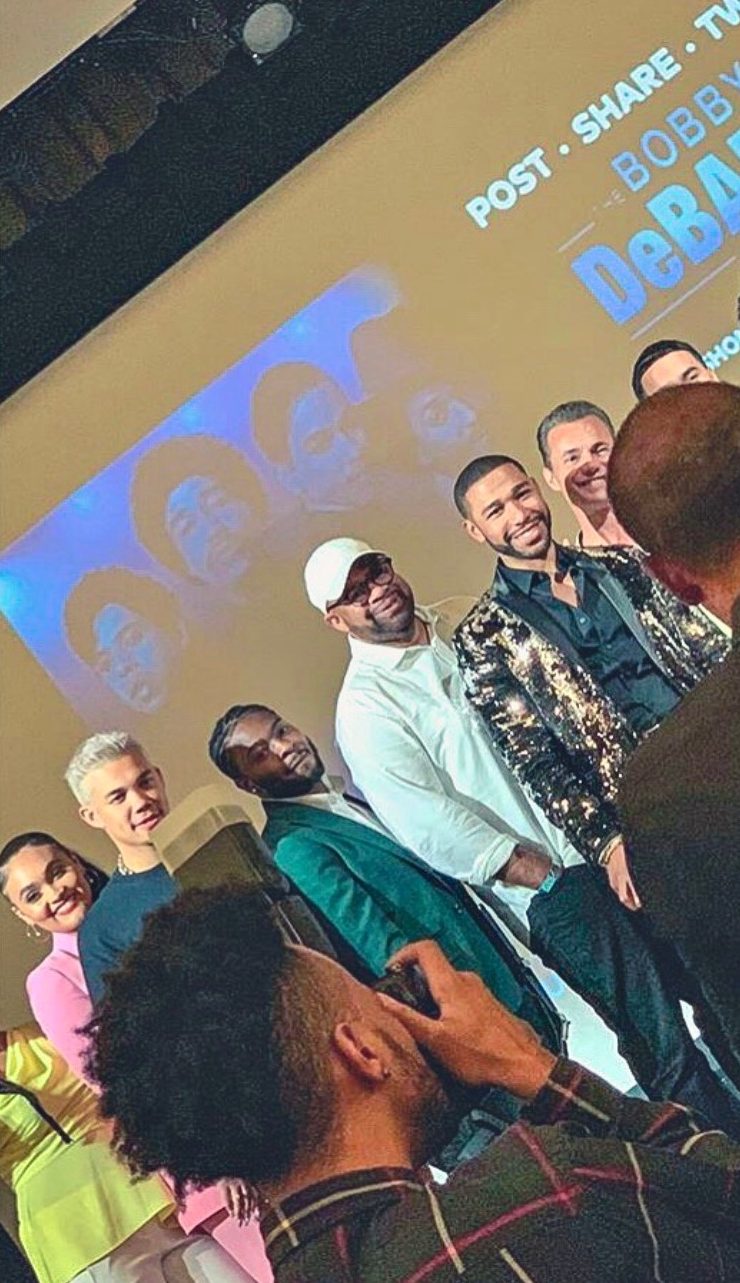 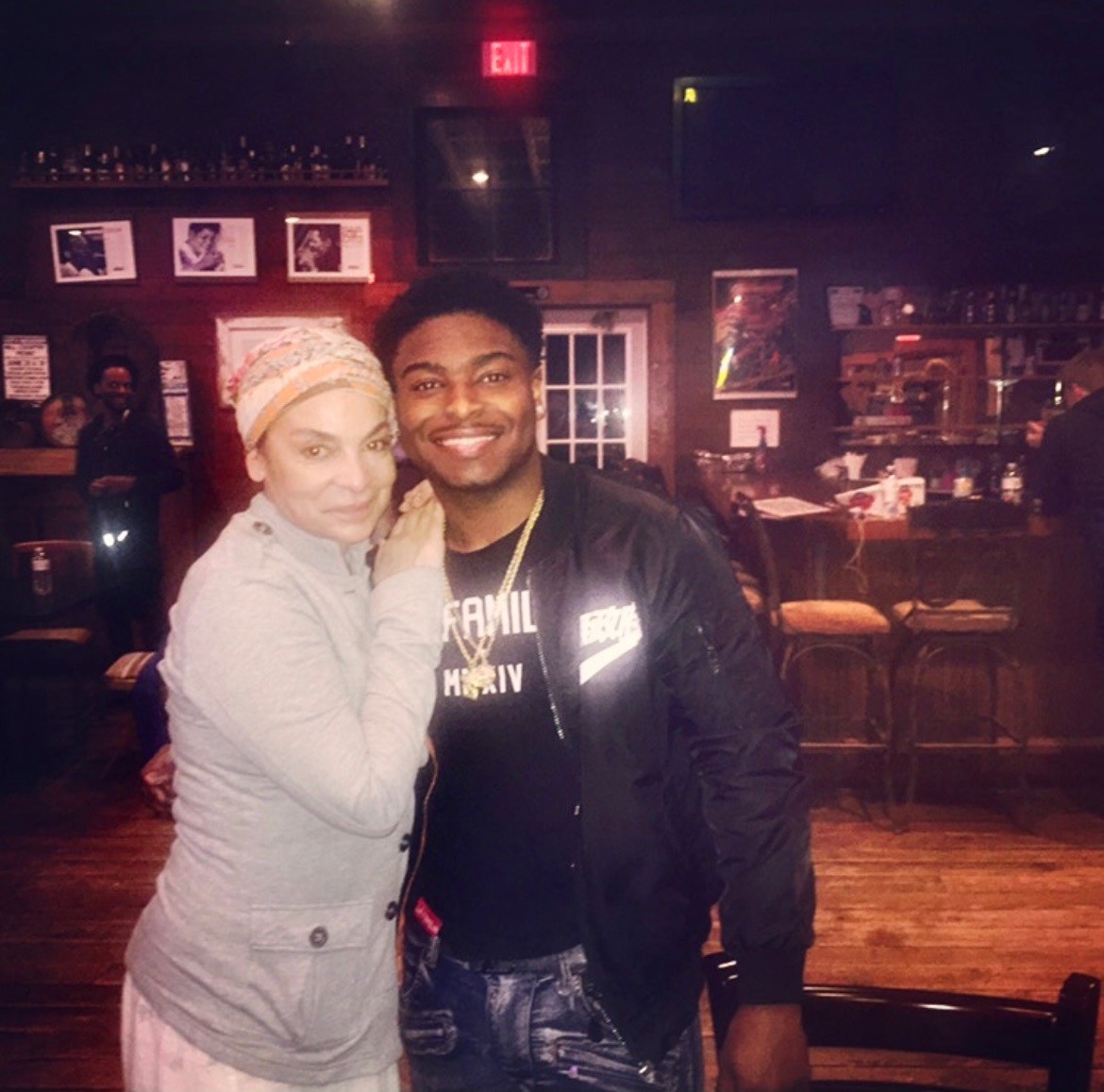 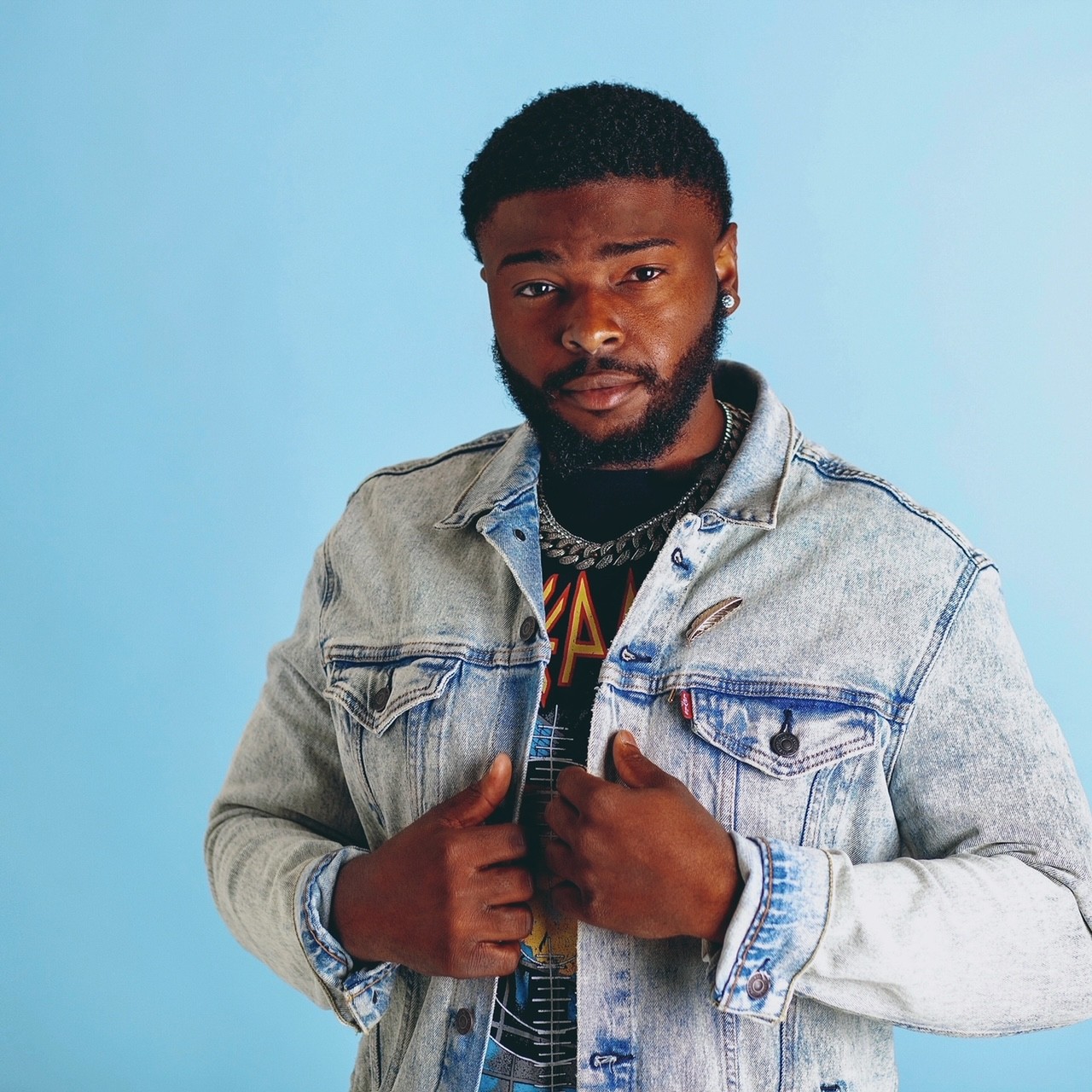 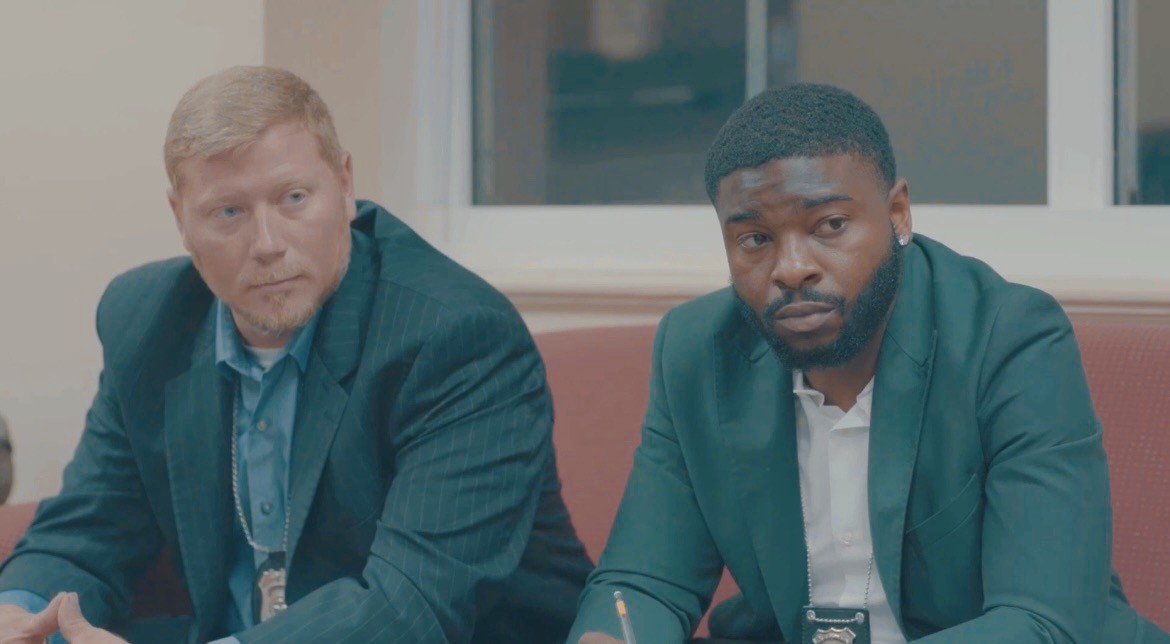 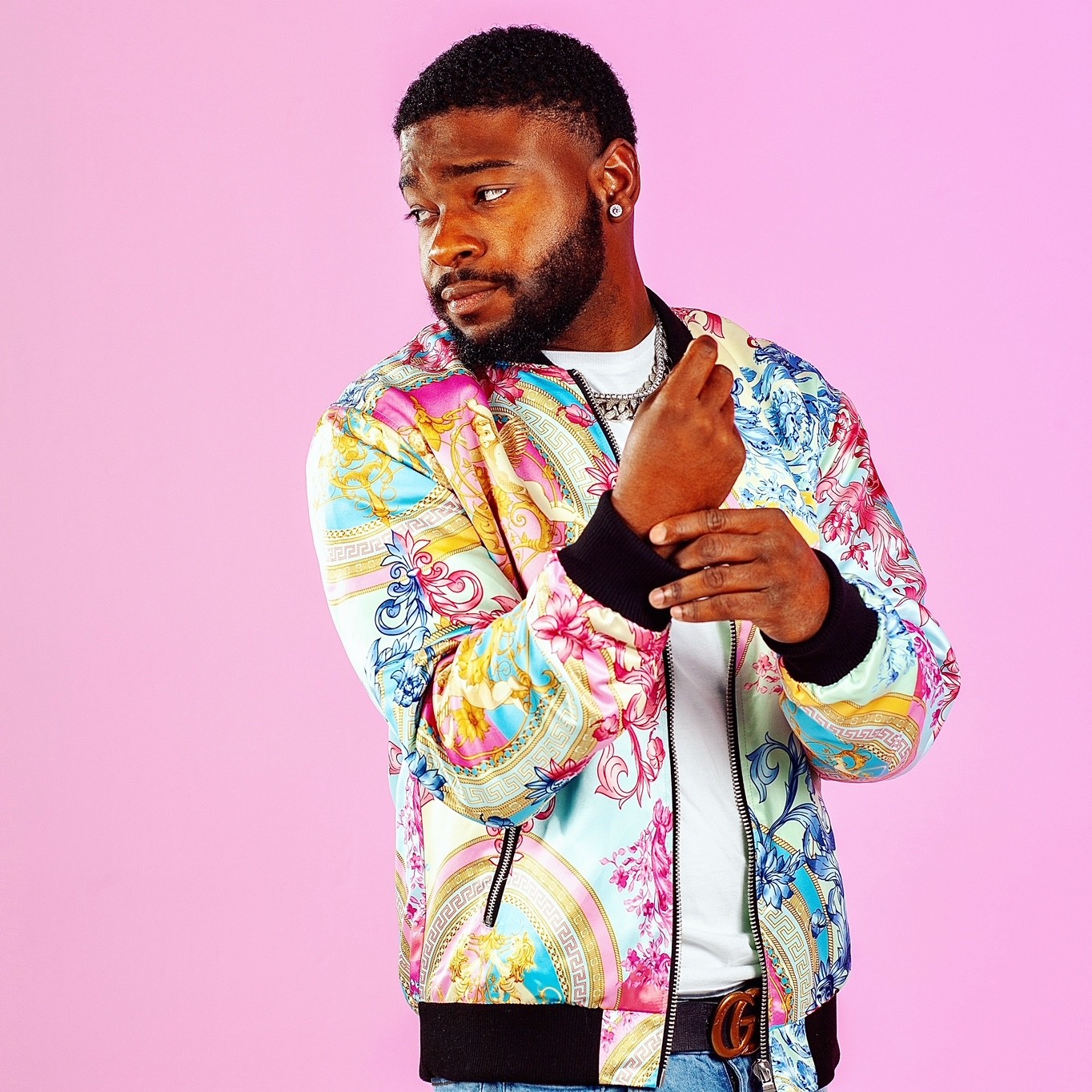 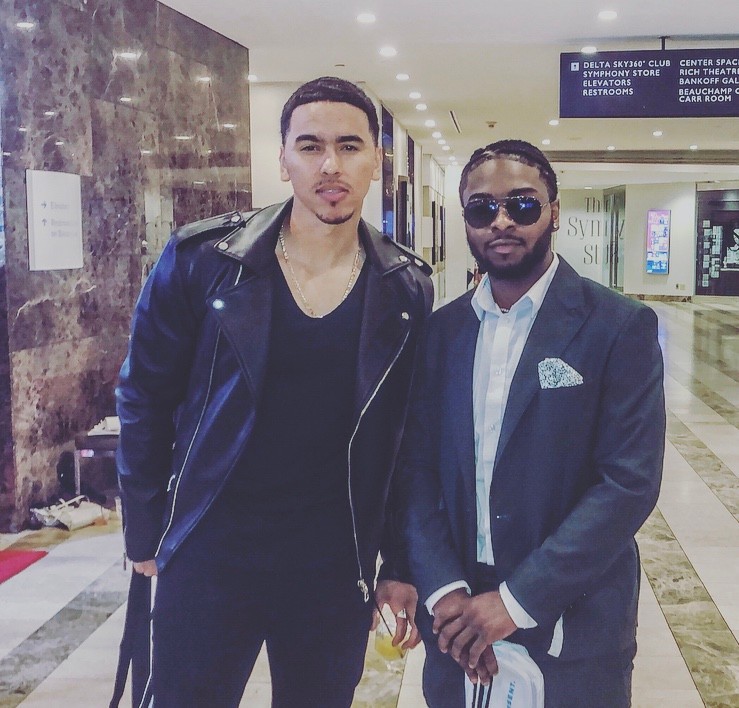