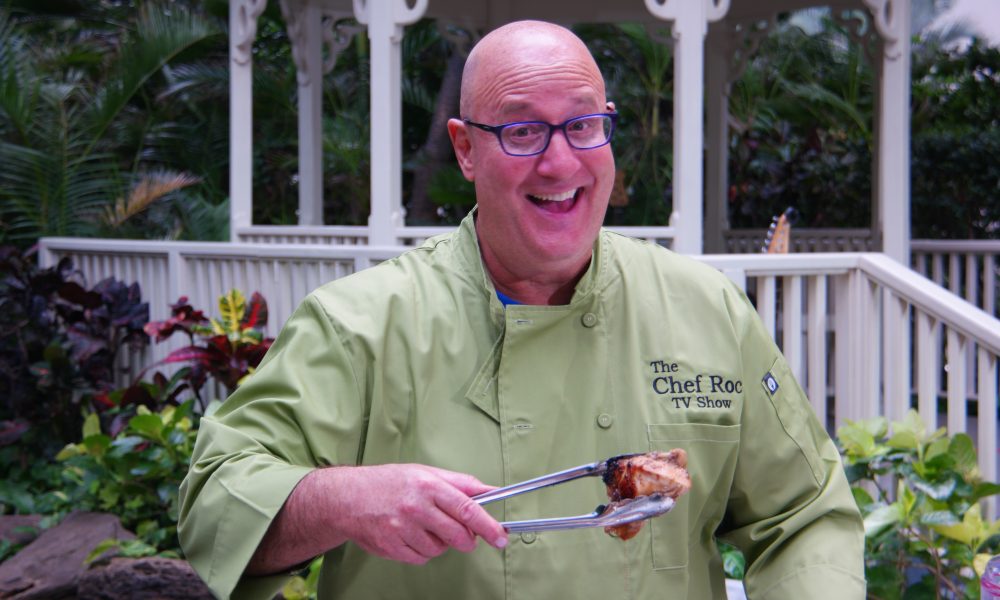 Today we’d like to introduce you to Chef Roc.

Hi Chef, we’d love for you to start by introducing yourself
Steve Cassarino aka Chef Roc

From 1984 to 2012, Steve Cassarino was known around the world as one of The Clever Cleaver Brothers.
Regis Philbin says, “The Clever Cleaver Brothers aren’t just clever. They’re funny and can cook, too.” Leeza Gibbons notes, “Anything these guys do promises to be fun.” And “Emmy Magazine” adds, “They’re what you might get if Martin and Lewis graduated from The Cordon Bleu.”

The Clever Cleaver Brothers were Lee N. Gerovitz and Steve Cassarino — professional chefs who have turned their love for food and laughter into a unique career as media personalities, cookbook authors, magazine columnists and, as one pundit called them, “stand-up chefs.”

These culinary cut-ups were regulars on the TV guest circuit with appearances on “The Tonight Show starring Jay Leno,” “Live! with Regis,” “Fox & Friends,” “The Other Half,” “CNN Headline News,” “Entertainment Tonight”, ‘The View”, and many others. The Chefs appeared on over 125 live TV Shows a year, for 25 years. Their syndicated TV cooking vignettes “KITCHEN CUT-UPS!®” have been broadcast in over 50 countries in five languages. Their 10th season of the national television feature “Tailgatin’ with The Clever Cleaver Brothers®” is seen weekly by more than 2.5-Million viewers during the pro-football season. Lee and Steve authored 3 cookbooks, a DVD plus a magazine column “Cutups” which appeared regularly in “BARBECUE & Beverage” magazine. In 1987 The Clever Cleaver Brothers were nominated for an EMMY.

After retiring as a Clever Cleaver Brother in 2012, Steve developed a new persona as Chef Roc. Chef Roc launched a TV series called Chef Roc and The Joc, airing locally on San Diego FOX 5 every Saturday at Noon. A cooking show tied in with the NFL Alumni.

I’m also a partner in TRIO TV with Skip Berry a Screenwriter and Arthur Strout for keyboard player for Hall & Oats and ELO. We develop show idea in TV Series. We have 3 shows that hopefully will be available in 2022.

Three years ago I started a CBD Company called Pipe Dream Kitchen focusing on incorporating CBD into food. Along with my partner Jim Webb we have developed a line of snacks, flavored nuts, fruit jells, organic teas and protein bars. We are currently in CBD Vending machines in the Atlanta Airports and fitness centers around the US. It’s and exciting field and we look to be available in grocery stores in the near future.

I’m also partnering up with David Biber, owner of the Hidden Oaks Ranch and Studio in Fallbrook to shoot a number of shows at the ranch. It’s an incredible property to see.

I also c0-host the Quick Tap Rugby Podcast, the official podcast for the San Diego Legion and part of major league rugby. Our shows can be heard on all major podcast sites and watched on The Rugby Network app. Season 3 starts in March 2022.

Would you say it’s been a smooth road, and if not what are some of the biggest challenges you’ve faced along the way?
Twenty years ago this November my wife Janece was diagnosed with breast cancer. Thank god she is still cancer free to this day. At the time my partner and myself, known as The Clever Cleaver Brothers were doin 125 live TV show appearances a year all across the country. We had to dramatically adjust our business schedule to allow me to be at all the chemo treatments and surgeries during the following 2 years. Its always been family first, no matter what.

In 2010, my Clever Clever partner of 28 years decided it was time for him to hang up his apron. I was shocked and did not know what to do. I soon found out that no one wanted to hire a 50 year old chef, no matter what qualifications I had. I struggled for the next 2 years trying to pay the mortgage and bills. I ending up having to take a job in Hawaii away from my family for one year. That was tough on my wife and 2 kids. I decided to get out the restaurant business and back into TV. I cut a deal with the local Hawaiian TV station and started producing The Chef Roc TV Series. All I had to do was to commute every other month from San Diego to Honolulu to produce the shows around the island. That schedule lasted 6 years until Covid hit. The TV series worked out and got me back financially. I’ve since gotten the Chef Roc Series on The ROKU Channel, TUBI TV, Xumo TV, Stirr TV, Local Now, Vizio TV and Distro TV all airing in 4 countries. All is good now.

Alright, so let’s switch gears a bit and talk business. What should we know about your work?
Three years ago I started another company with an old high school buddy named Jim Webb. We call the company Pipe Dream Kitchen. It’s a CBD company focusing on food infused with CBD. We created a line of protein bars, flavored nuts and organic premium whole leaf tea, all infused with CBD. We have just gotten our products in 2 locations in CBD vending machines in the Atlanta Airport and in several other locations around the country, like gyms and liquor stores. We are hoping to be in the San Diego Airport sometime soon. Being able to create anything we want has opened up my creative juice to all kinds of food products for everyday use.

I’m still producing new TV shows that will air in 2022.

How do you define success?
To me success means thinking of an idea, working with my partners to fine tune the idea and figure out how to make it available to the public. This can be a TV Show, CBD product or just giving back to my community. Now that makes me happy. 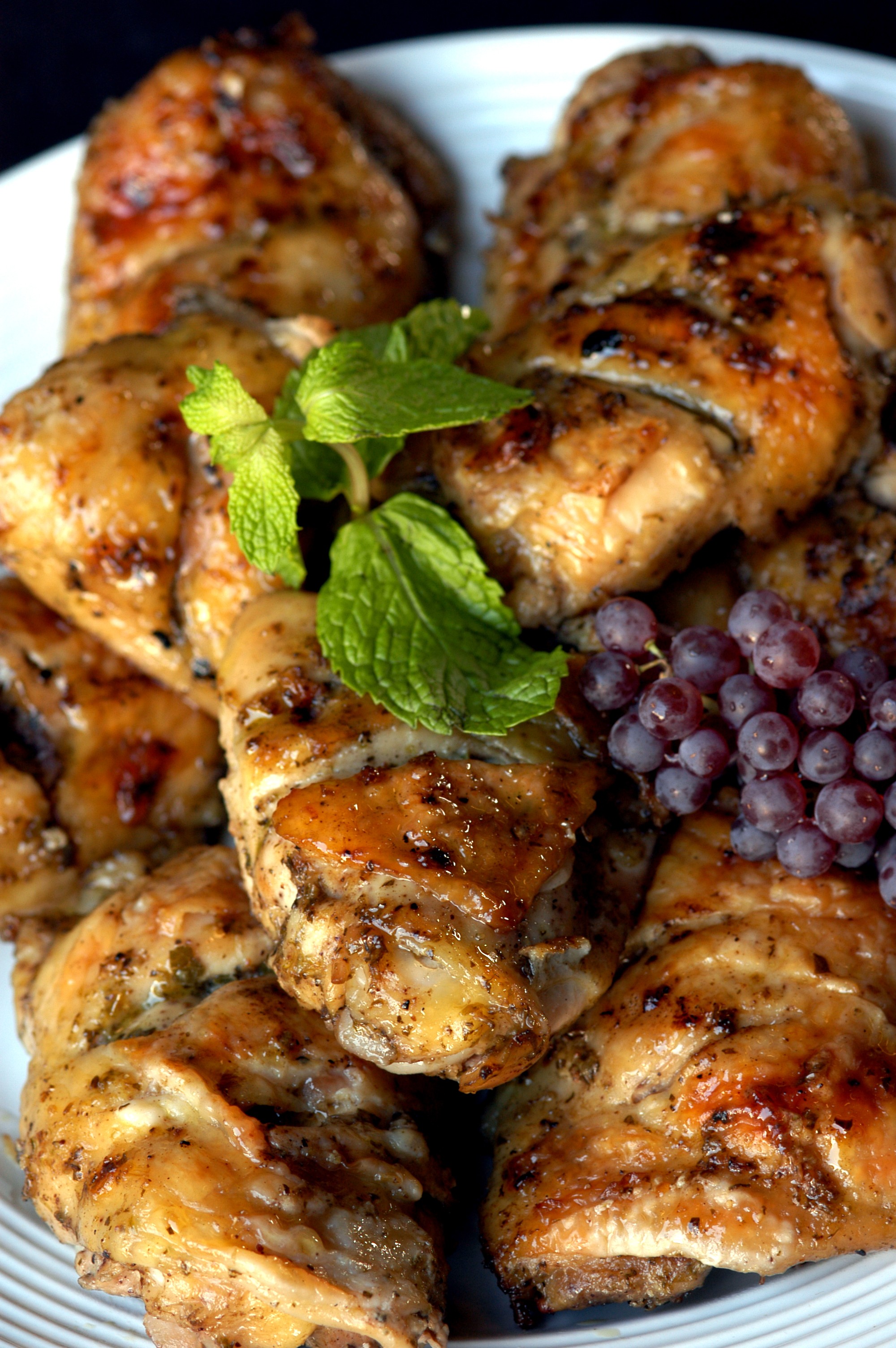 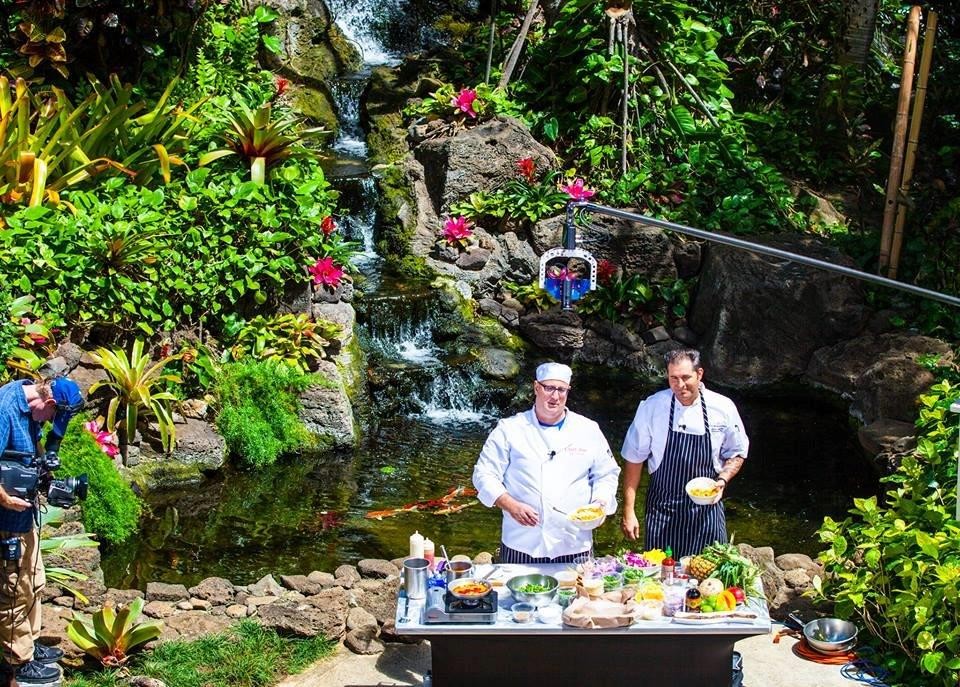 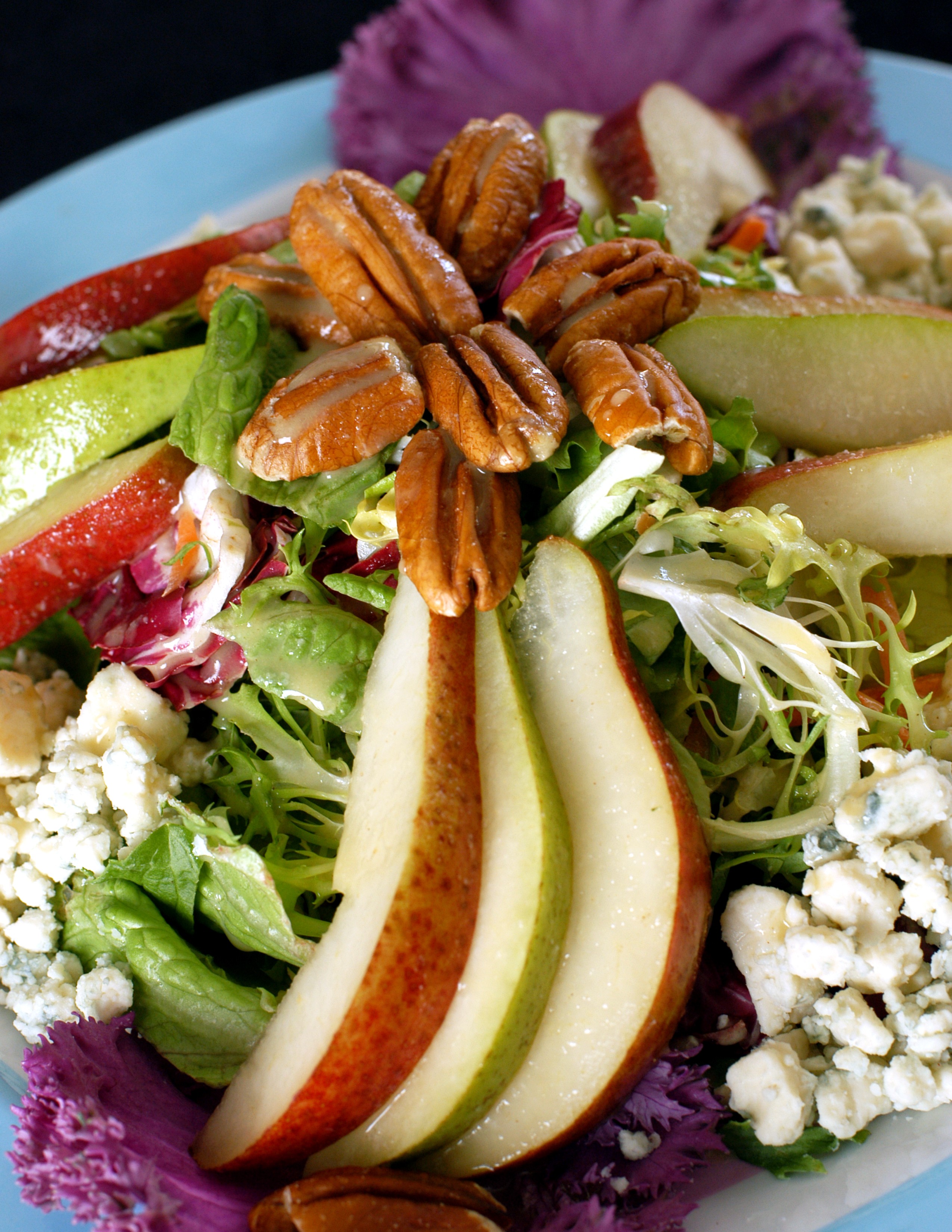 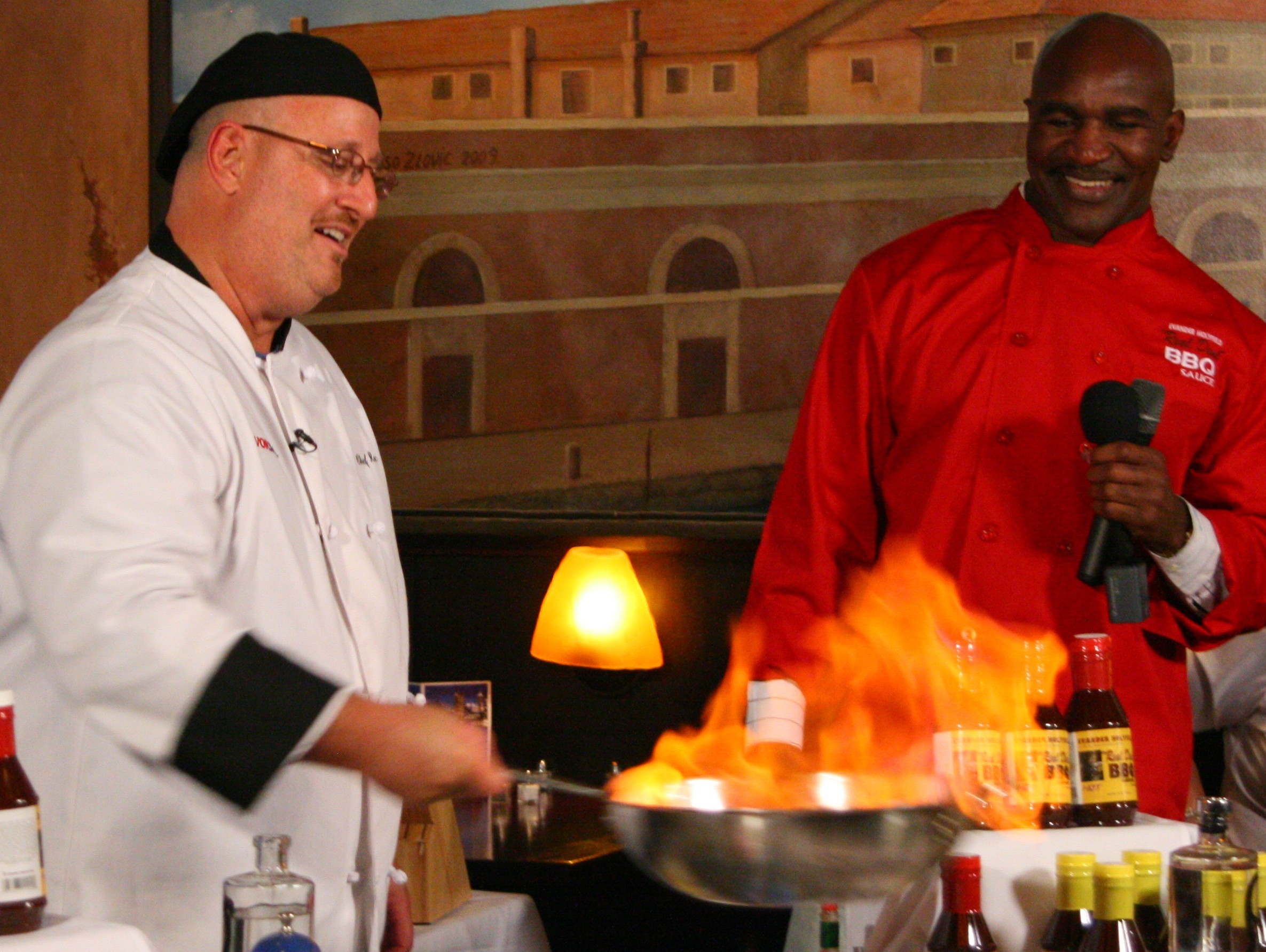 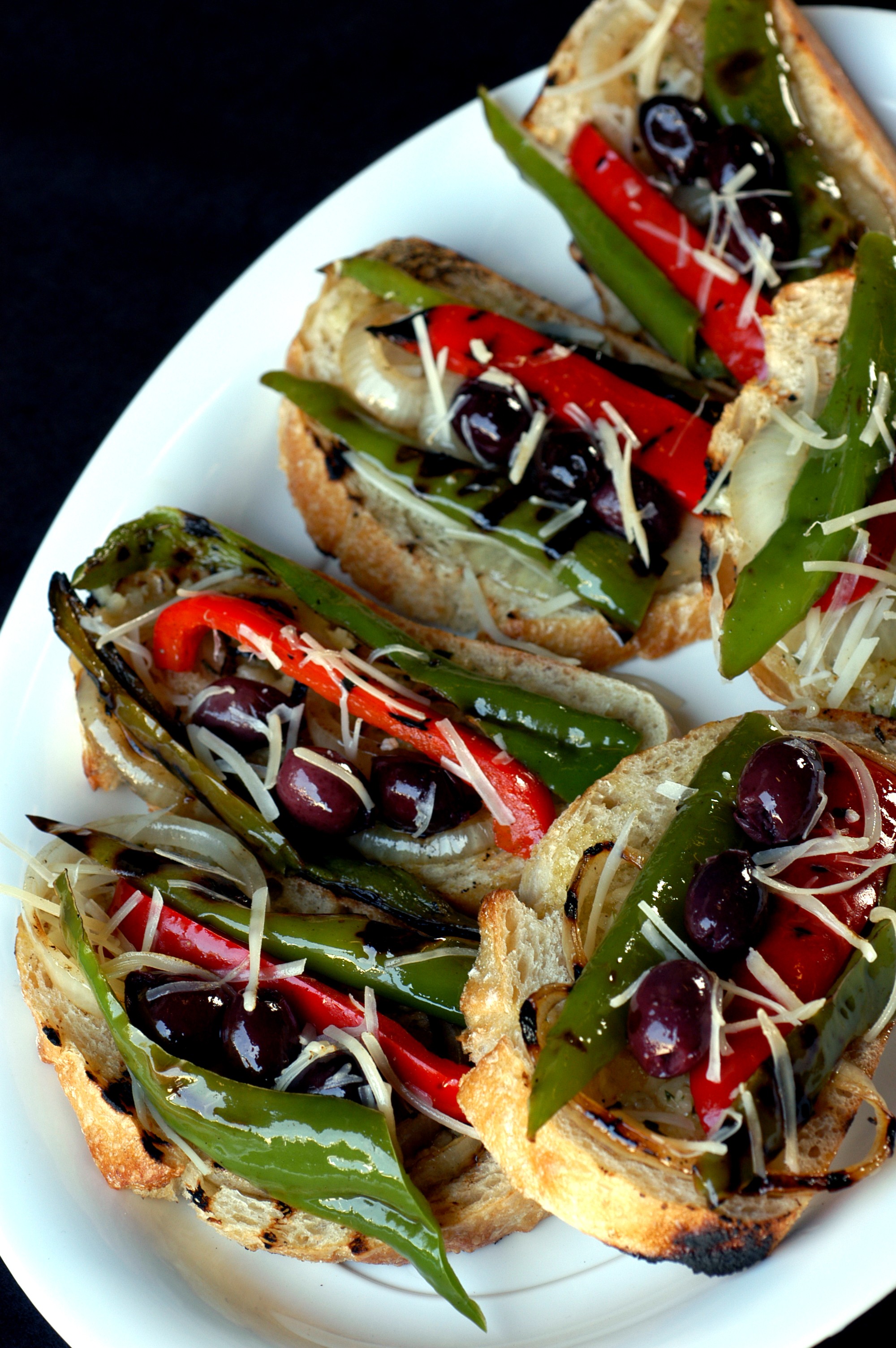 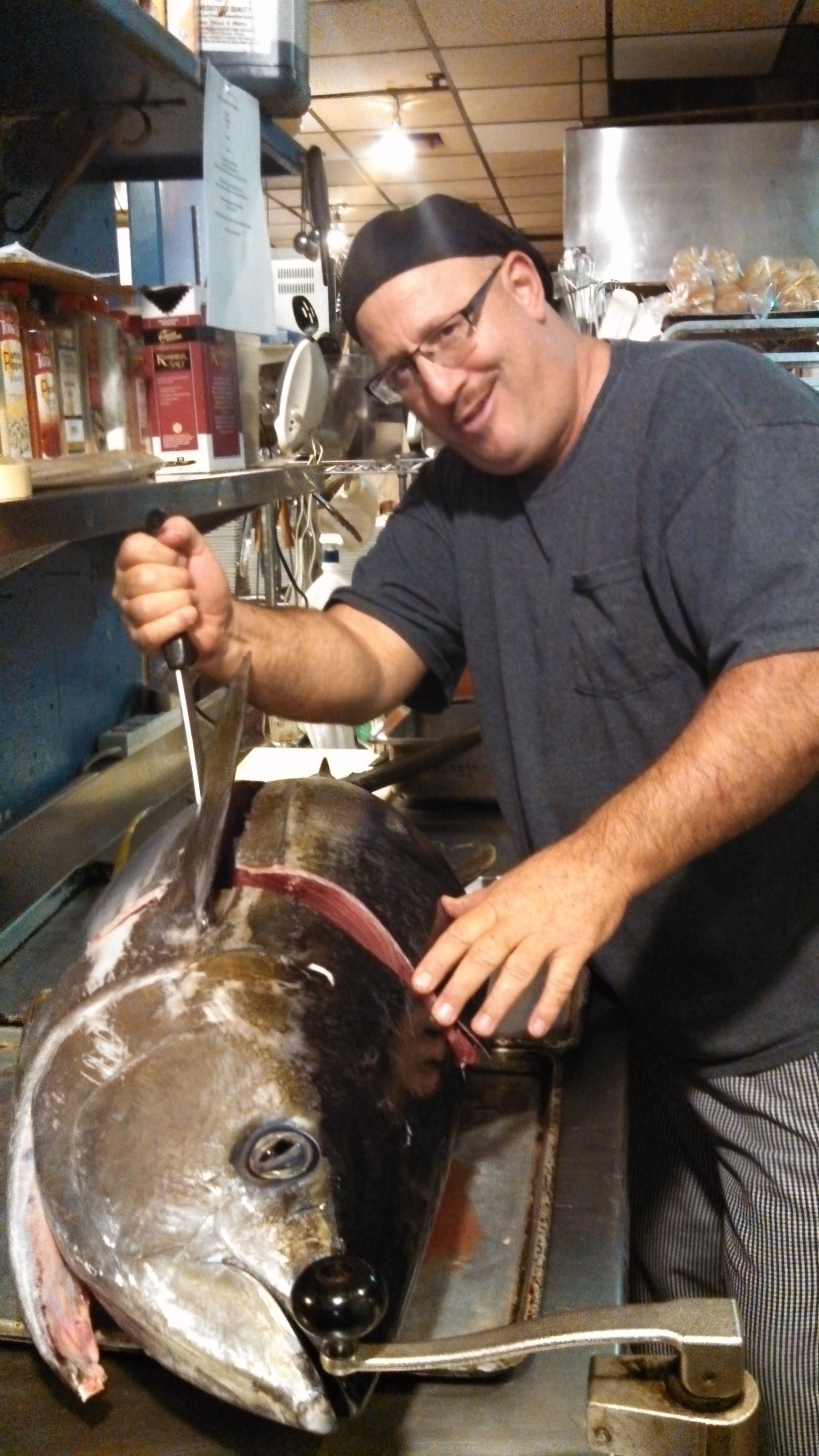