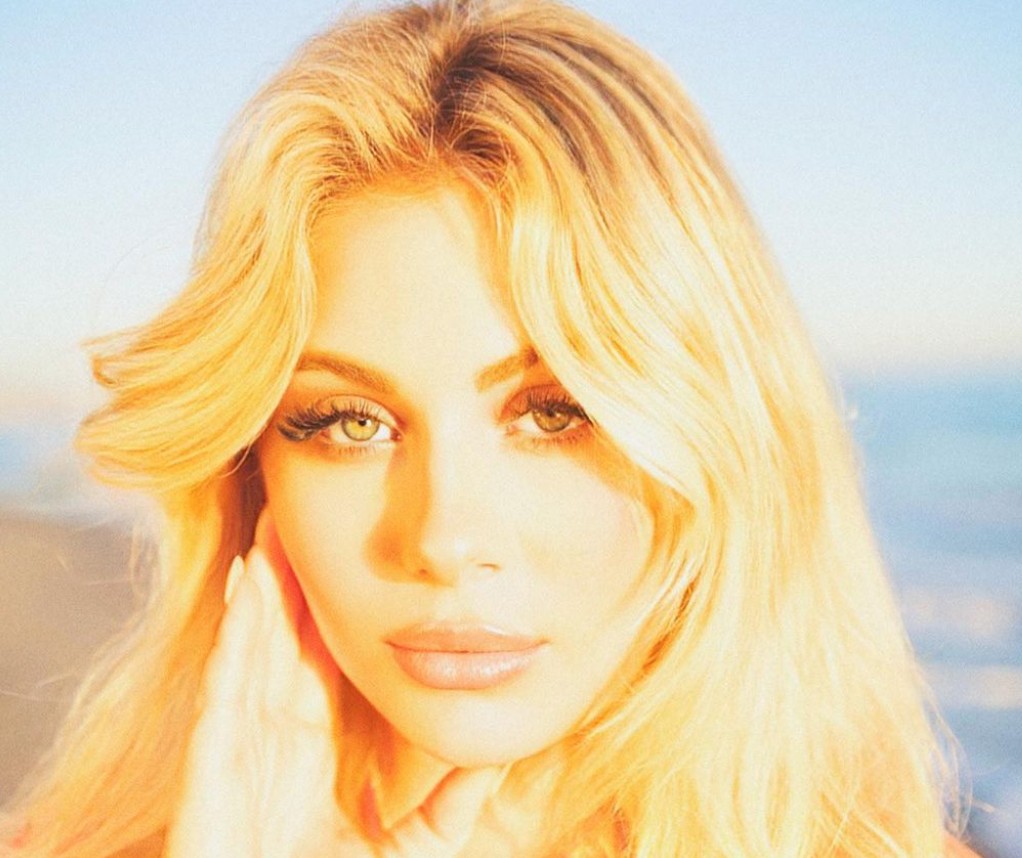 Today we’d like to introduce you to Caroline Grace Vein. Them and their team share their story with us below:

Caroline Grace Vein, known as blondestandard, began as a graphic artist sharing her art which covered a mosaic of topics including politics, criminology, music, and film. After building a following with her graphic art, she began realizing her passion for singing and songwriting as well as starting a career in the music industry. With two singles released, she plans to share more records in upcoming months and is currently in the beginnings of her career on a path to becoming a music supervisor.

Alright, so let’s dig a little deeper into the story – has it been an easy path overall and if not, what were the challenges you’ve had to overcome?
Her artistic career began with wanting to express her interests through graphic art under the alias blondestandard while struggling in high school in the midst of the dramas which come with going to a catholic girls’ school and growing up in LA. Her art was the escape she needed to express herself to a completely fresh audience during a time where many teenage girls feel misunderstood. blondestandard then transformed into an artist project after Caroline spent time working in various facets of the music industry. It was surprising to all of the people around her as she had never mentioned her passions for singing and songwriting, and only made it known that she had a passion for the business and industry side. Although she had many detractors telling her she could not pursue both an artist career and a career on the business side of the music industry, she did what she does best and trudged on to continue expanding her catalogue as blondestandard and her experience in the industry as Caroline Grace Vein

Can you tell our readers more about what you do and what you think sets you apart from others?
Born and raised in sunny L.A., up-and-coming artist blondestandard (a.k.a. Caroline Grace Vein) has proven herself to be a multi-faceted artist in every sense of the word. She began her creative journey in childhood through visual art, later becoming an industry professional and advocate for other musicians. Since writing and recording her own original music three years ago, she’s gone against the norm of the industry by simultaneously pursuing all her passions in art, film, music, and more–all while maintaining her original creative roots.

What has been the most important lesson you’ve learned along your journey?
I tend to write down pieces of advice given to me from mentors over the years, using it as a guidebook of sorts. A professor of mine at USC who is a well-known visual artist, former scientist, and scholar Enrique Martinez-Celaya told me two things that stuck with me “If you don’t do justice to your own insights you are not doing justice to yourself” and “Everyone has their own path, it is a long-distance race.” 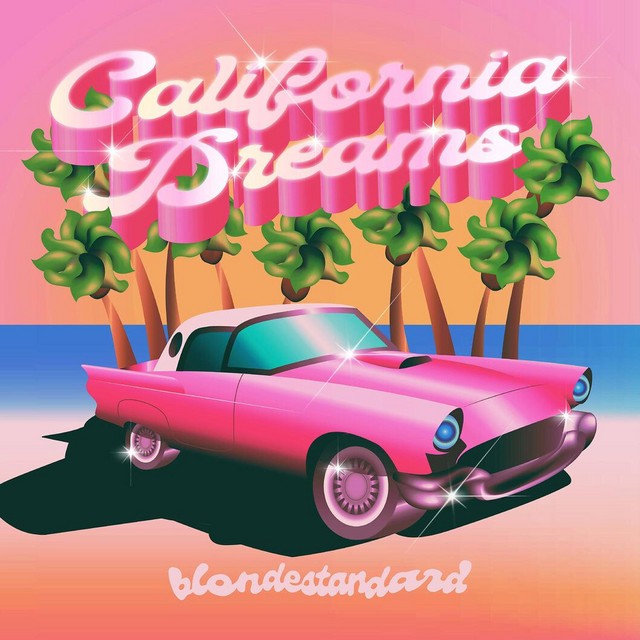 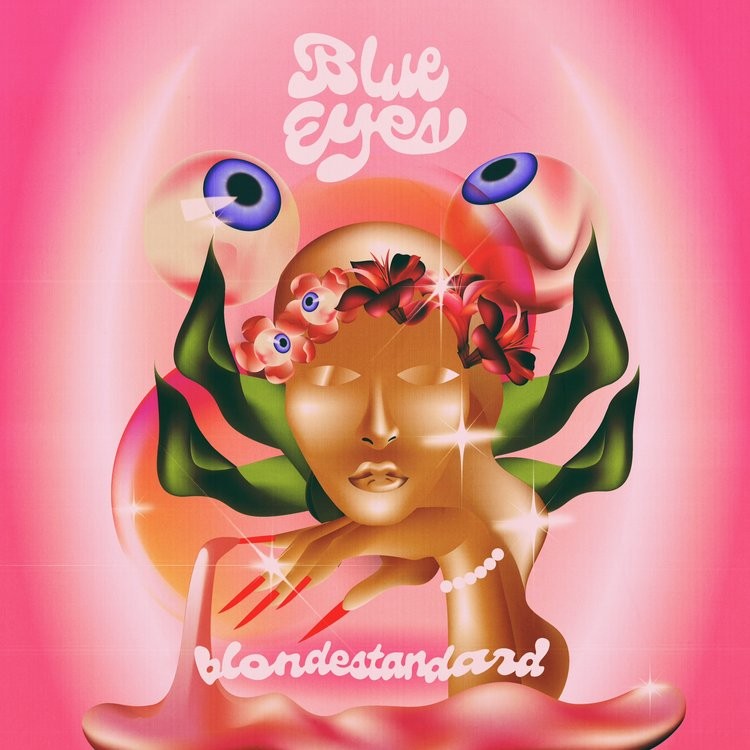 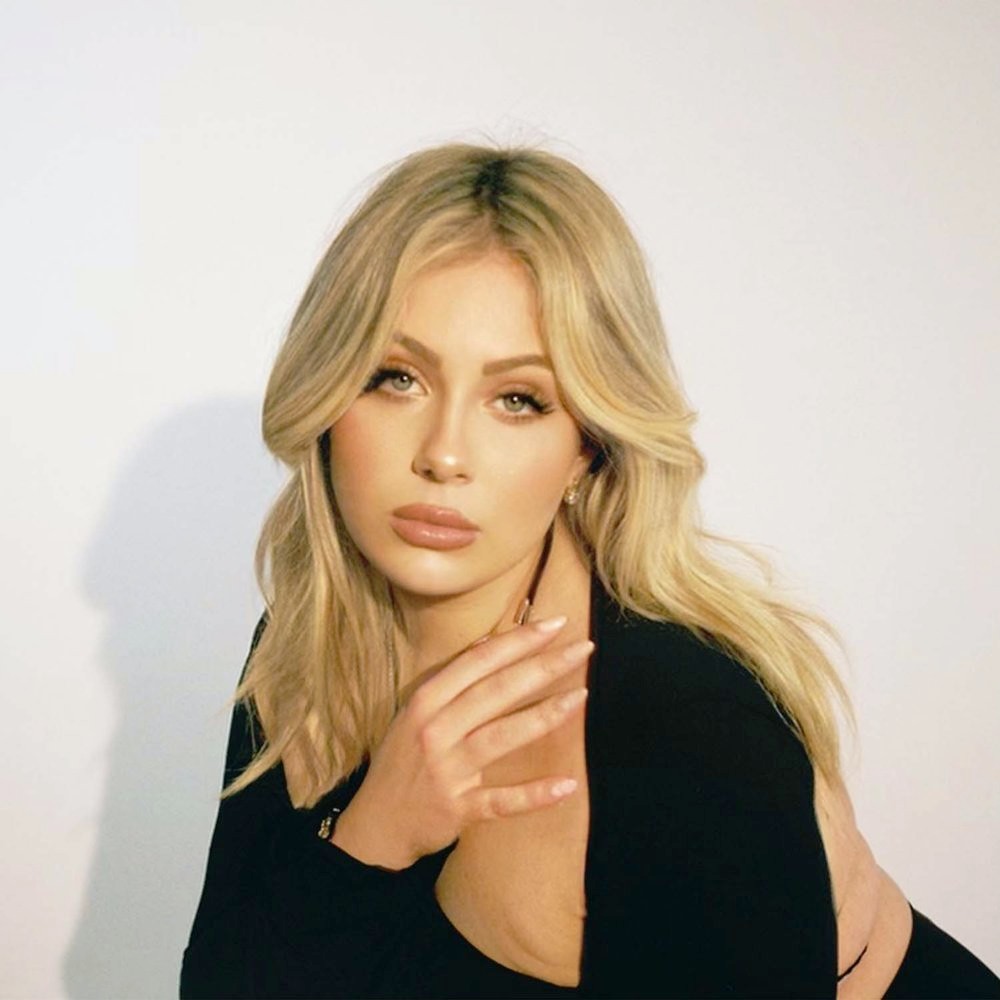 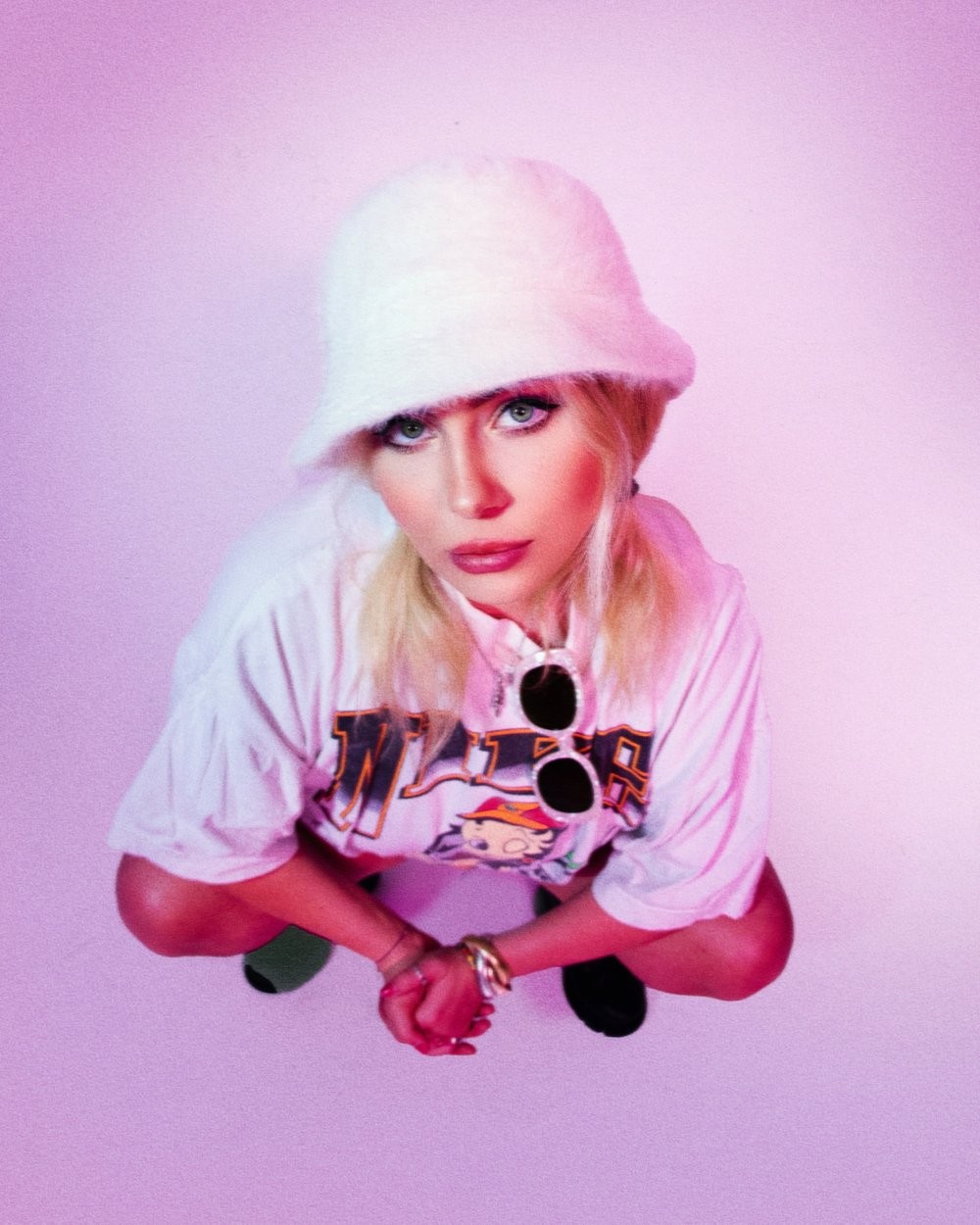 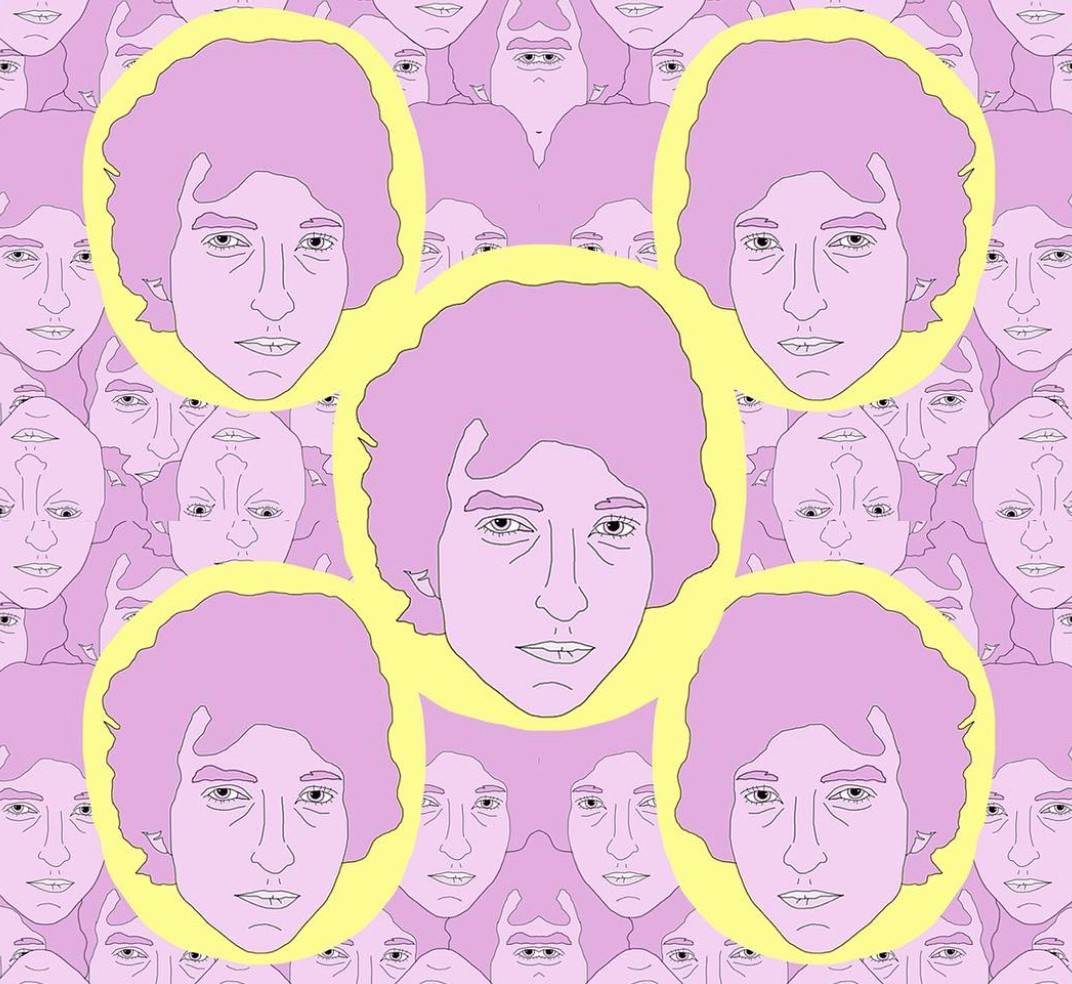 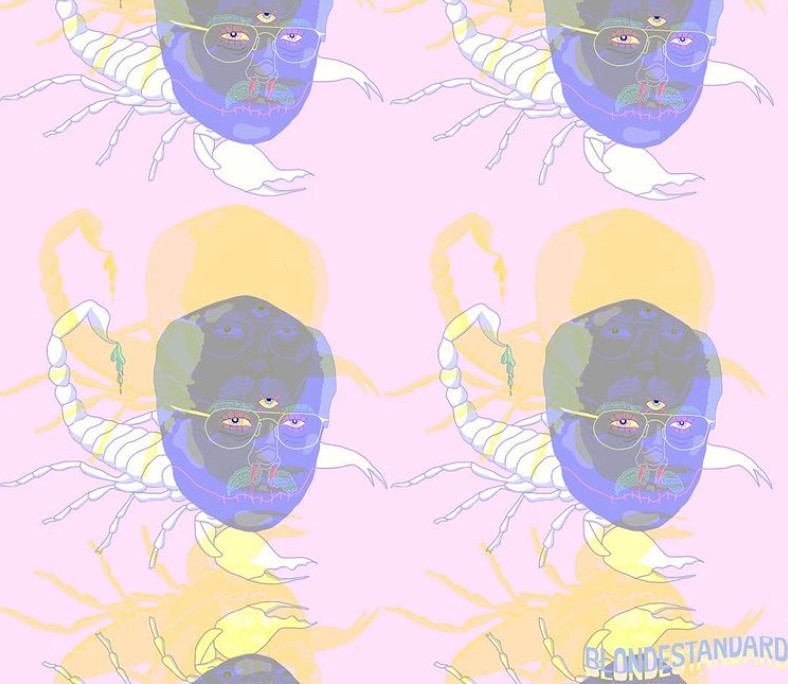 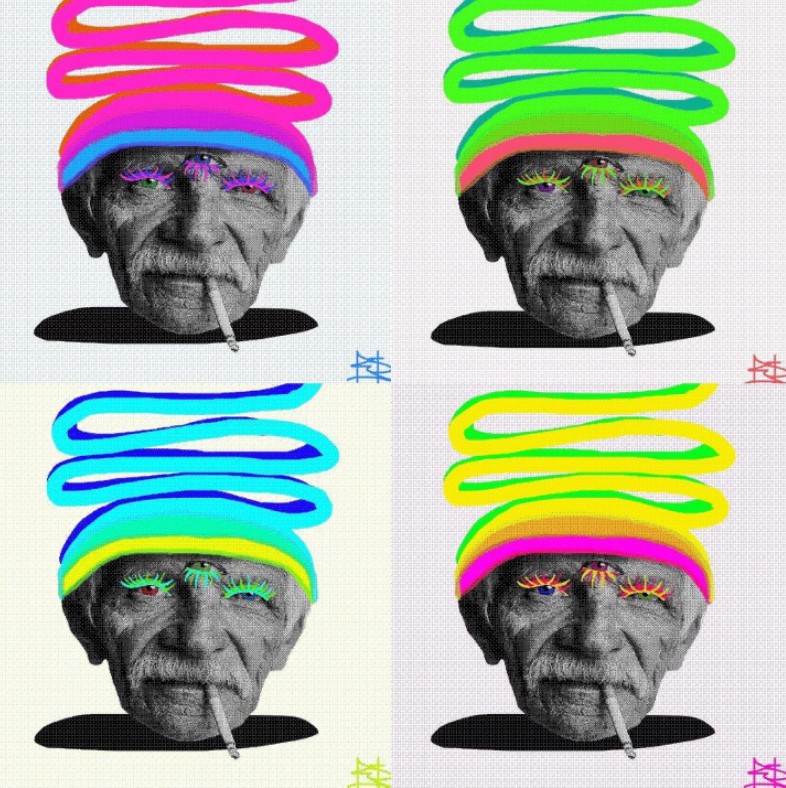