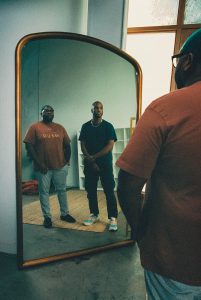 Today we’d like to introduce you to Carlton Sabbs and Corey Colvin.

Hi Carlton Sabbs, please kick things off for us with an introduction to yourself and your story.
Carlton – I want people to understand it’s never too late. It’s never too late to live out your purpose. I was a young creative kid with a big imagination, growing up on Chicago’s South Side. Super intrigued and influenced by the culture around me and the people in it. In my journey of becoming a professional creative, I took a true unconventional route. When I was 17 years old, right before my H.S. graduation – detectives came to my home and placed me in Cook County Jail for a week. A poor decision as a teen nearly ruined my entire life. I was given two years probation and a judge allowed me to attend school out of state at Louisiana Tech Univ…

That second chance lit a fire within me. I dealt with a lot of rejection, fired from numerous companies. But I never stopped believing I could do incredible things in my life. I’ve bagged groceries, sold computers, worked in marketing, I was a data analyst, I’ve worked in Finance and entertainment. All of those experiences helped me to truly create the job for myself that I’ve always wanted since I was a kid – create art for a living. There’s no greater medium for me than being able to create through video/film. It’s a blank canvas that allows me to incorporate all my favorite elements – music, color, culture, storytelling, style, symbols, design, architecture, people and the list goes on…

Corey – I have always had a creative sense and mind so it was inevitable that my career path would include creating content for a living. I was fortunate enough to obtain some unpaid internships while I was in college that helped to solidify my interest in television and radio production. I started as a sports highlight logger at NBC SportsNet and also was afforded the opportunity to be a board operator at one of the oldest black-owned talk radio stations in one of the largest markets, Chicago. I continued to work at the radio station and had ample amounts of on the job experience including creating a weekly radio show and producing an evening rush hour program daily. Later I applied and worked in news radio for CBS which helped me prepare for the larger networks I work with today.

Fast forward a few years and I embarked on a journey that changed the trajectory of my career forever. I worked for a start-up television station based in LA and NYC, Revolt TV. I was a production manager and worked among some of the greatest behind the scenes crews in the industry today.

Upon leaving Revolt TV, I moved to Atlanta and worked in the reality tv world for a while, serving as production management for a couple of shows that aired on VH1. Almost five years ago, I moved into a production manager position with CNN and it was during this time that Carlton and I decided to create our own production company. Stony and Yates was born out of our passion for creating dope content from initial idea to final production.

Alright, so let’s dig a little deeper into the story – has it been an easy path overall and if not, what were the challenges you’ve had to overcome?
Carlton – The journey has been extremely challenging, but I honestly wouldn’t change a single thing. Easier to say that now than how I may have felt in the past. But I tell you, the struggle is so worth it. In my early 20s, I literally could not get a job because of my record. It was embarrassing, I would get hired to companies and then after running my background, they would rescind my offer. But I credit my family for instilling confidence in me because I never lowered my standards and quit the pursuit. My good people! Never. And I mean Never let other people tell you who you are – only YOU know who you truly are and what amazing things you’re capable of. They can’t stop the inevitable, and I’m a true testament to that.

Corey – The road has not always been smooth but it has been worth it. I have had to work for every opportunity I have experienced. At one point, I felt stagnant and was underemployed but I did not allow that to deter me from the goals I set for myself. There were lonely and isolating times but through commitment and hard work, I was able to persevere and get where I am today. I have relocated far from my comfort zones and went against the visions that loved ones had for me, but each and every struggle was necessary for the overall growth that has occurred.

Alright, so let’s switch gears a bit and talk business. What should we know about your work?
Carlton – Corey and I started a production company in 2018 called Stony and Yates – it’s undoubtedly been a life-changing venture. We’ve been a part of some phenomenal projects working with industry-leading clients. But one of the most fulfilling aspects of the company is providing major opportunities for talented people.

Our production company is a business led by creatives. We’re a full-service production studio that specializes in every phase of unscripted editorial content. Conceptualizing ideas, pre-production, filming and post-production is what we offer in a nutshell. On average, our shoots have a crew size of 30-35 people.

We’re known for creating content that exudes authenticity and realism. Talent always shares how much they love the experience working with us because our shoots feel so comfortable and family-oriented. We’ve been able to sustain this culture through hard work. Corey and I are obsessed with the work.

Corey – Once Carlton and I take on a project, we will have brainstorming and focus group sessions to come up with creative ideas, develop the creative deck of those ideas. Carlton presents the decks to the clients where they land on one of the ideas presented. Once that idea is locked in, I will begin to put together the ideal production crew to bring the production to life. That includes anything from camera operators to production designers and even editors for post-production.

I am proud that Stony and Yates has grown to where we have become preferred production partners with a major media outlet such as Netflix. We have an opportunity to play a creative role in several Netflix projects including two series which we helped create and develop.

Our attention to detail and overall creative vision is unmatched and set us apart from others. Working with Stony and Yates is like no other and the final product always makes that clear.

Can you talk to us about how you think about risk?
Carlton – We only have one life to live. Whether you want to take risks or play it safe. The only decision you can make is the one you’re able to live with. I’m a true believer in the bigger the risk the bigger the reward. It honestly feels like the more I’ve gambled on myself in life, the more I was rewarded. As a leader, I take pride in taking smart risks. I refuse to be a part of anything where I don’t believe we can overcome the outcome.

Corey – I absolutely would not be where I am professionally without the risks I have taken over the years. Some risks seem small in comparison to others but they are all influential in the goals that I have been able to achieve. One of the biggest risks I have taken to date was picking up and moving to LA without a job and very little money to my name. Because of the generosity of my now business partner, I was fortunate enough to have a place to lay my head. I was determined to get my foot in the production door and before ultimately having to leave LA due to limited resources, I had knocked down enough doors and made connections that landed me my first major opportunity in the industry with Revolt TV in NYC.

There is a saying that “It takes money to make money” and this is how I feel about success and opportunities too. Sometimes we have to take risks and overcome the fear of the unknown to unlock opportunities and attain new heights to reach our goals. Risks are scary in the moment but worth it in the end when you look up and are living out your dreams. 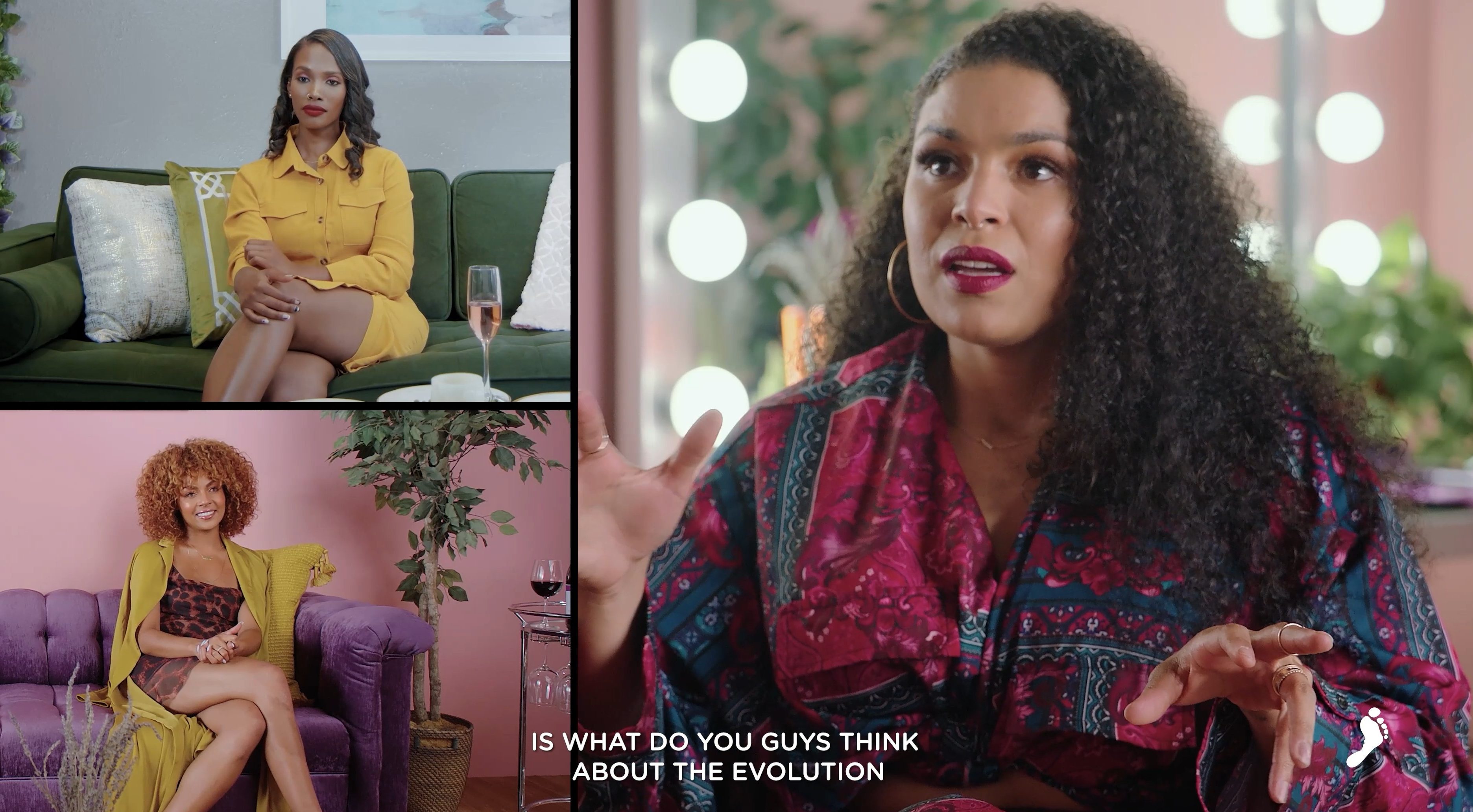 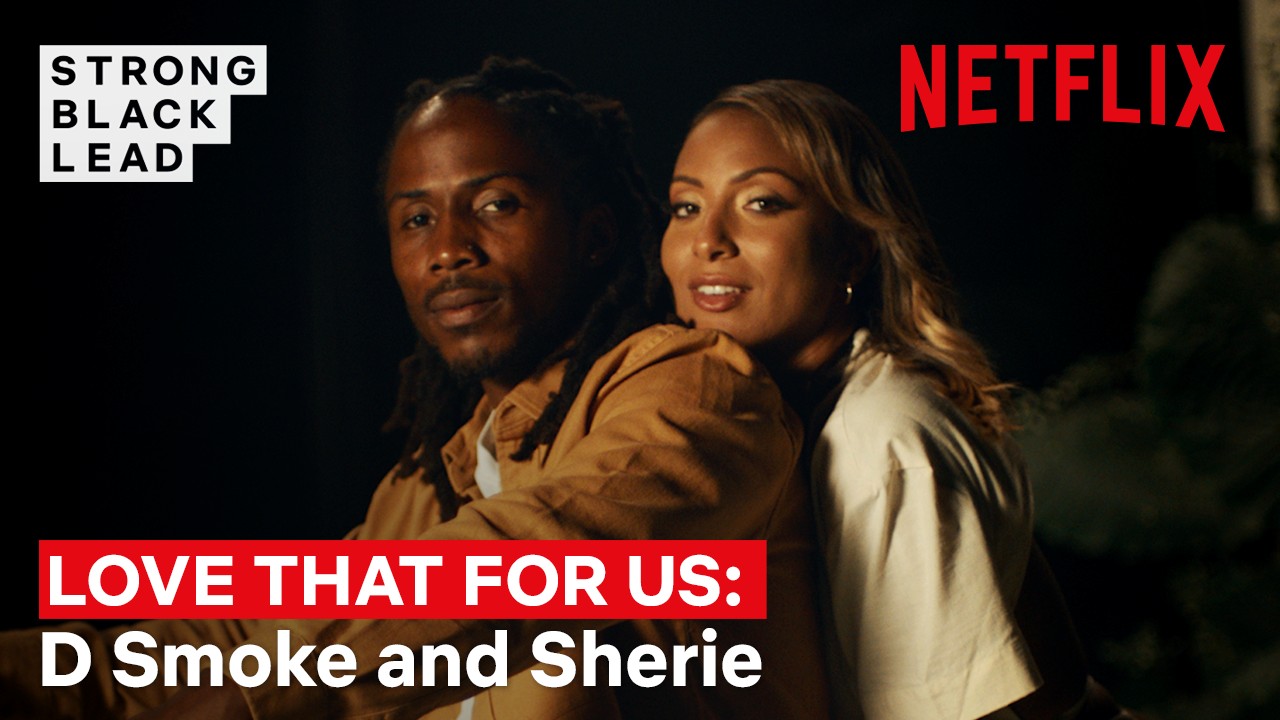 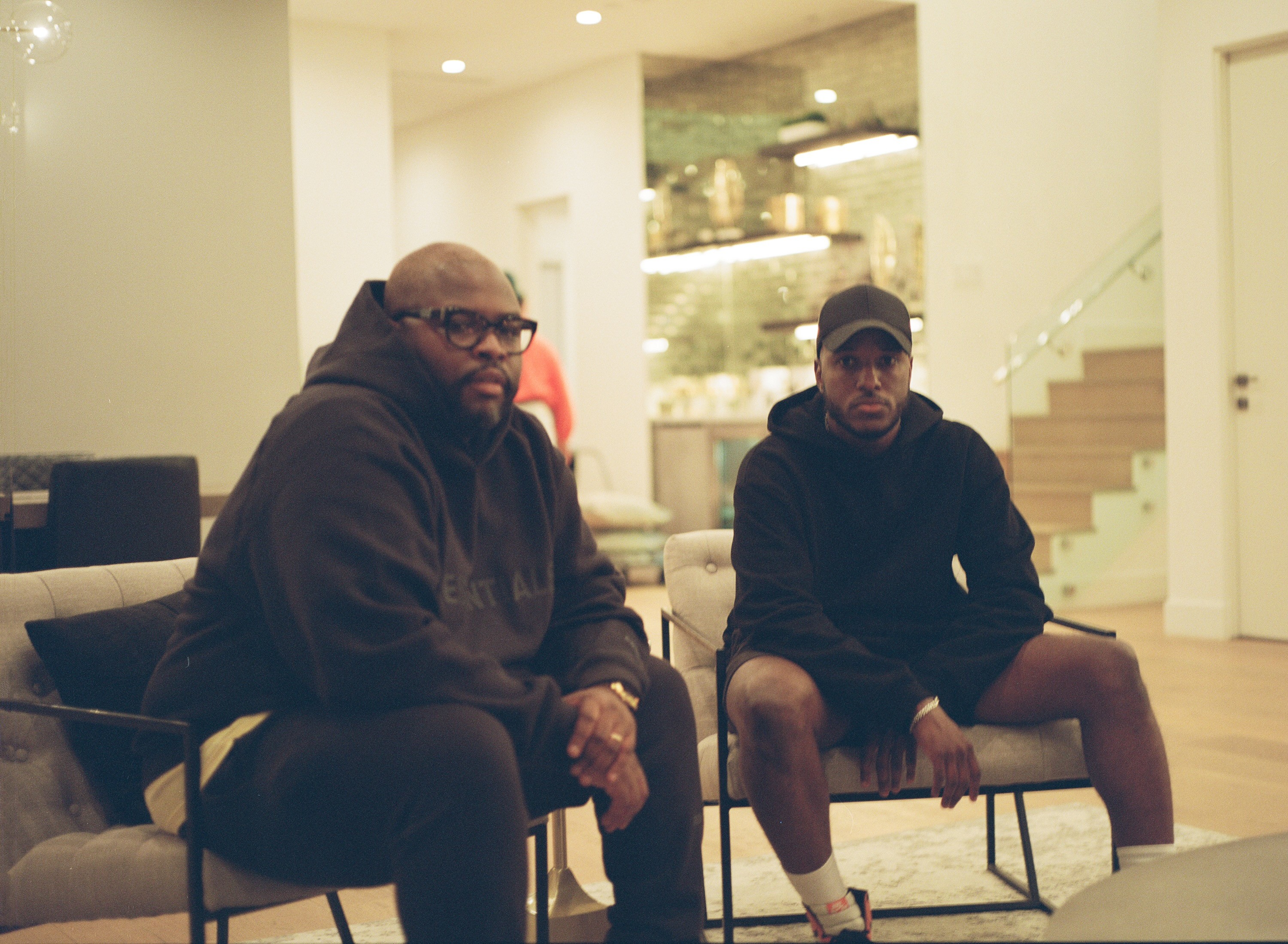 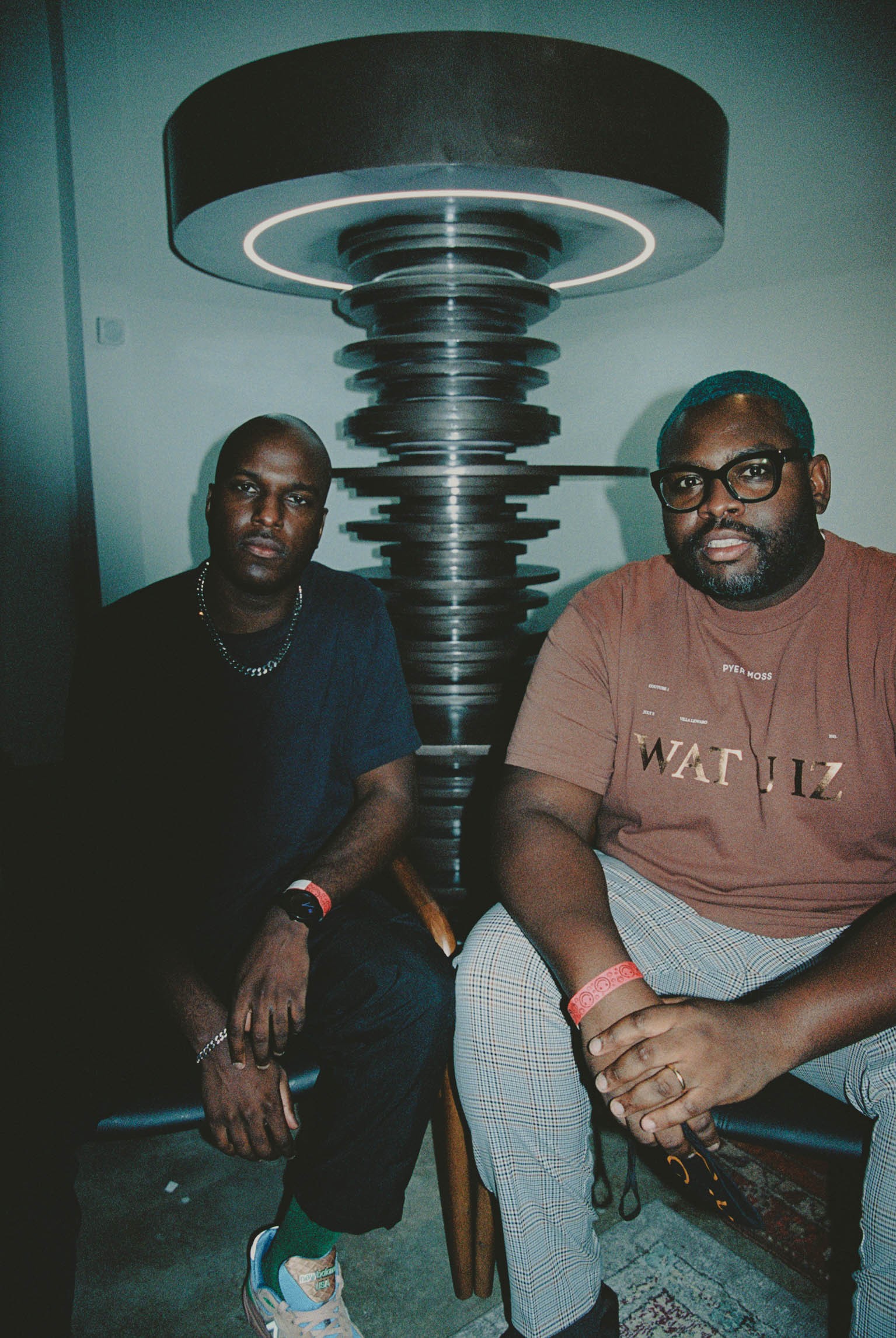 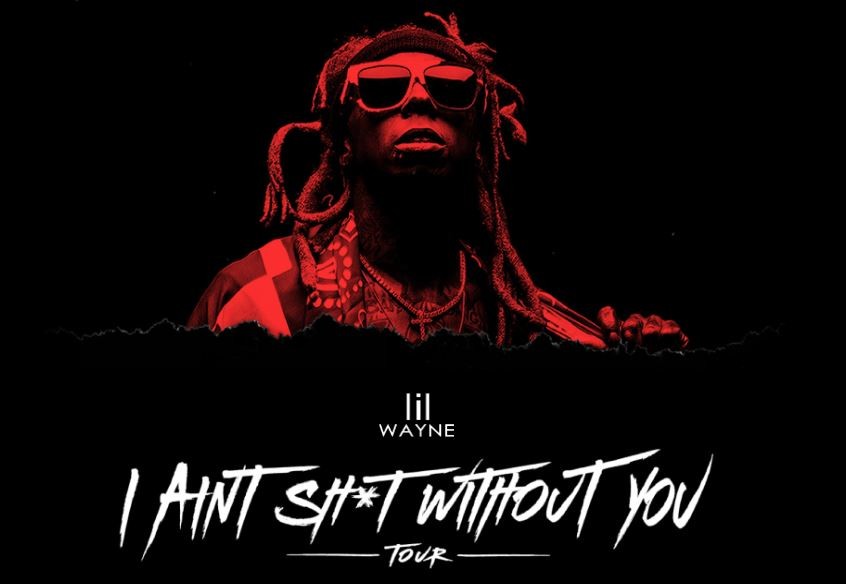 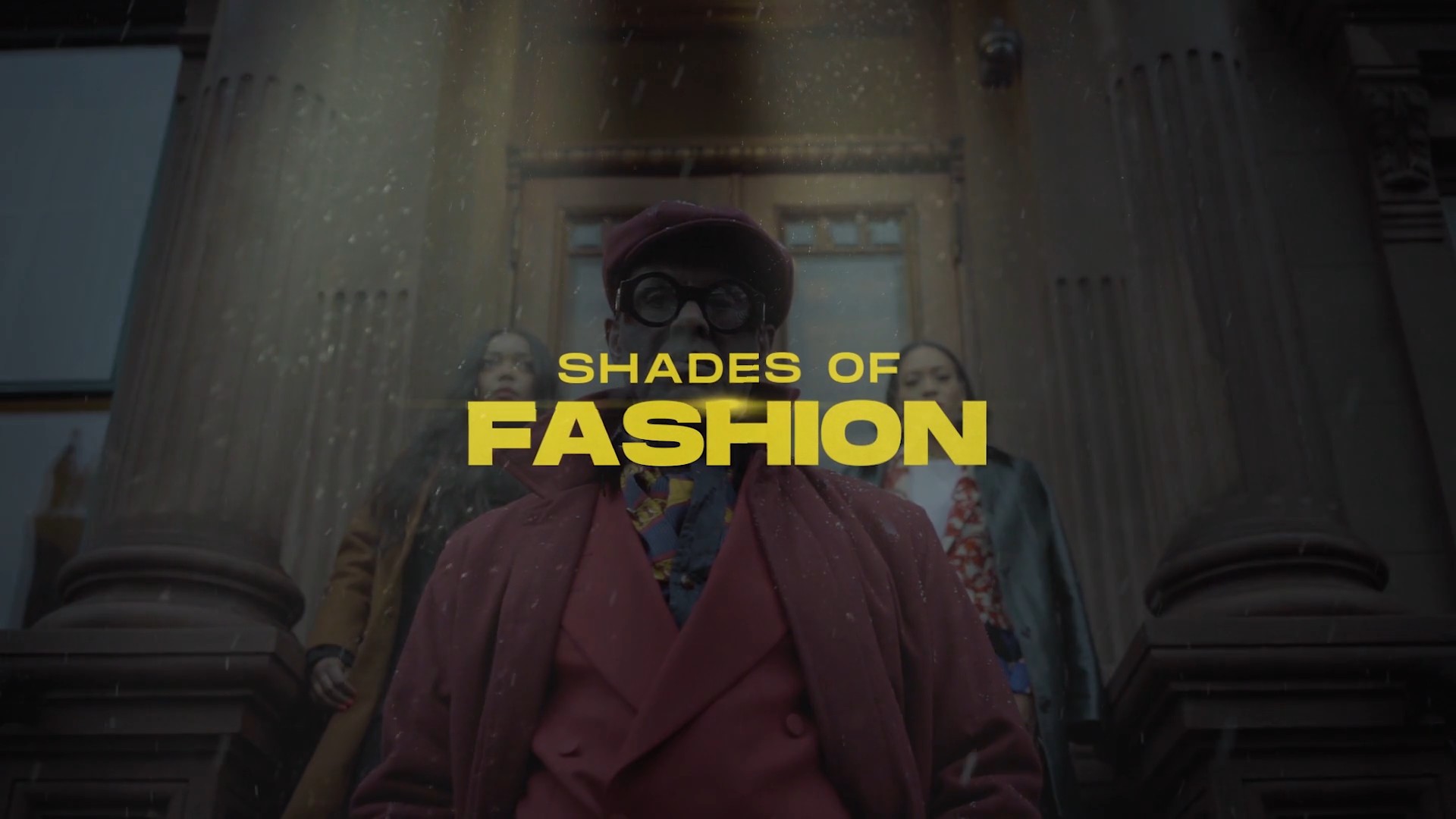 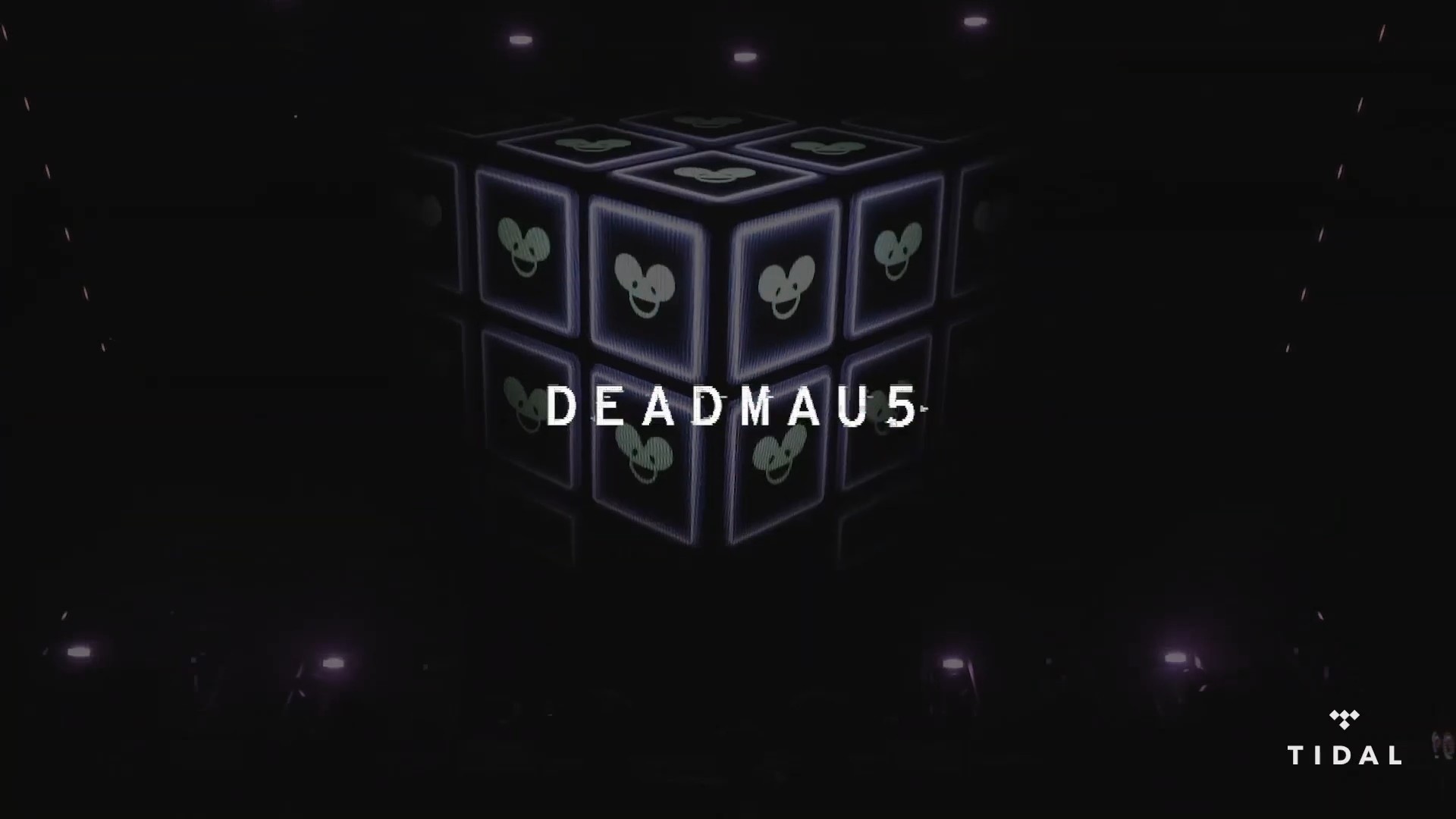