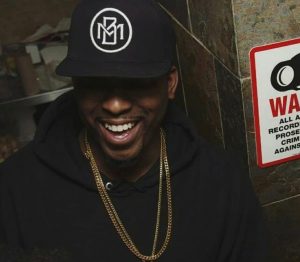 Today we’d like to introduce you to Buddy Mylez.

Hi Buddy, thanks for joining us today. We’d love for you to start by introducing yourself.
I started out making beats in 2001, in tandem with my cousin Severe Jones. I originally wanted it be a DJ, making mixtapes on my cassette player with songs from the radio, you know, stuffing the top corners with tissue! I just knew that I wanted to entertain thru music. Yall might be too young for that! Anyhow, when I went off to school in Berrien Springs, MI, I kinda just stumbled on rapping. Severe had gotten really good at beats, and I just felt there was a void in our production so I started to write a little. That very small inclination and hidden talent would eventually take a life of its own while away at school, as I ended up recording some songs with some friends and eventually selling my own CD to everyone on campus! It was received very well, and at that point I made a decision to really tap into my artistry and newly found songwriting abilities. I studied the greats and just obsessed over things like arrangement, delivery, clarity, wordplay until I honed in on my own skillset.

Around 2005, I got my first deal as part of a three man group, BXL, after that ran its course, I got a songwriting deal which was also a great experience and defining moment for me.

Shortly after, in 2013, after learning so many different aspects of the business, I incorporated my own production company under the imprint, Marathon Music(no relation to Nipsey). I also started offering recording, mixing & mastering services as an engineer. This also just fell in my lap, as the opportunity first was presented to me thru my now mentor, Gorilla Tone. Tone had a clothing line with his own storefront and a studio in the basement.

As I started recording artists, many unexperienced at the time, some polished, I realized there was another void. Particularly amongst aspiring, underground, and independent artists, nobody was teaching or directing them.

The recording sessions with me would turn into a full-fledged production and artist development. I loved it.

Helping artists find their truest and greatest selves was immediately gratifying and felt the most purpose I’ve ever felt while in this business. Of course, I am still an artist with a message. However, being able to think as an artist but act as a producer is what has made Buddy Mylez.

In 2019, just ahead of the pandemic. I was working for hire out of my 3rd studio. Severe reached out and suggested we open our own. The rest is history. We now run our own two story studio in the Bronx, NYC. We call it The Wraith & Phantom House! And we are open for business!

Would you say it’s been a smooth road, and if not what are some of the biggest challenges you’ve faced along the way?
Learning the business may have been the first struggle. The more you learn, the more you can become discouraged. I remember when me and the fellas used to just to have fun creating records that the hood would love. When paperwork came into play, politics, and understanding the science of a hit record, the fun was like, sucked out. Eventually, I got back to having fun with creating tho, and that’s most important. It only felt like a job for about a year, then the passion was revived and bulletproof. Then there’s always personal things, like money, relationship, family, which will almost guaranteed always be an obstacle! But you have to push thru if you really want it. You need that tunnel vision.

Thanks for sharing that. So, maybe next you can tell us a bit more about your work?
Some may say I’m known for my bars, my flow. Some may say I’m known for production and engineering. It’s a two sided coin, but it’s all money in the bank for me. I’m great at both, I specialize in both, I’m proud of both, as I worked hard to become as good as I am in both. I’m just willing to work and get it right. What sets me apart is my undying love for the craft. I just care about it so much. When it’s nurtured and taken seriously, it’s beautiful. So many have come in and out, just trying to make a dollar and not respecting the craft or its influence, it’s sad to see and hear. But not me!

Let’s talk about our city – what do you love? What do you not love?
LA got such a vibe man. I’m from the opposite side, New York City. This feels like a whole new world, yet so familiar. You can just feel the creativity in the air, the palm trees are a big help too! 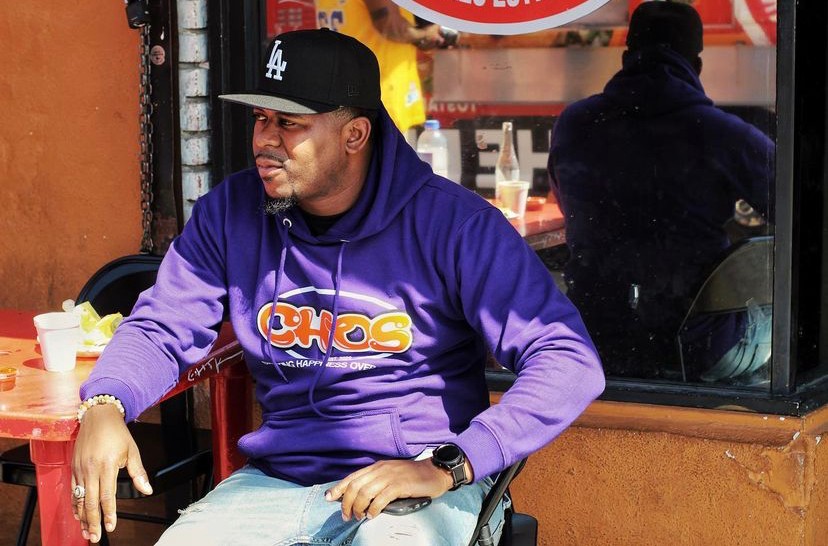 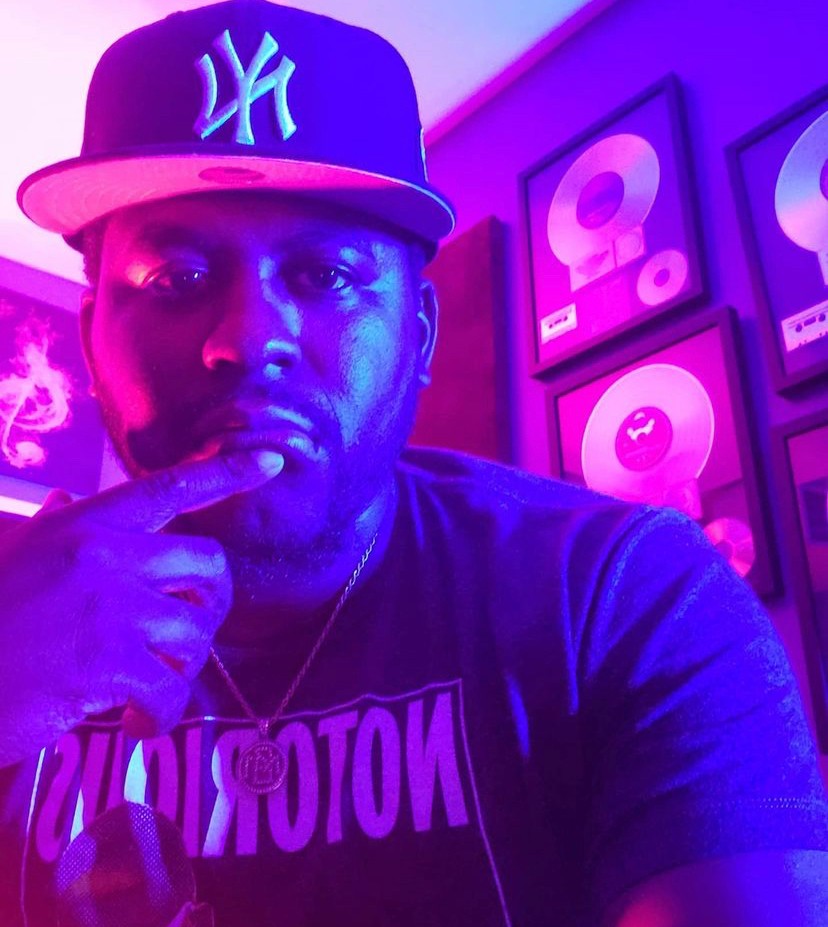 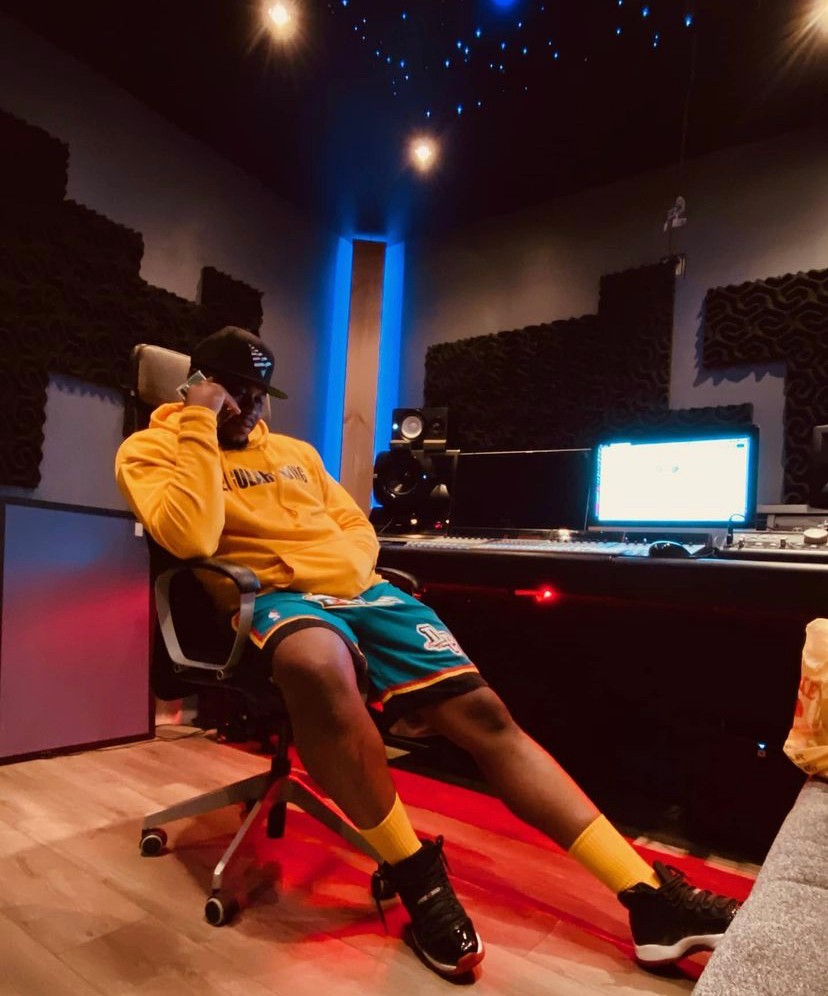 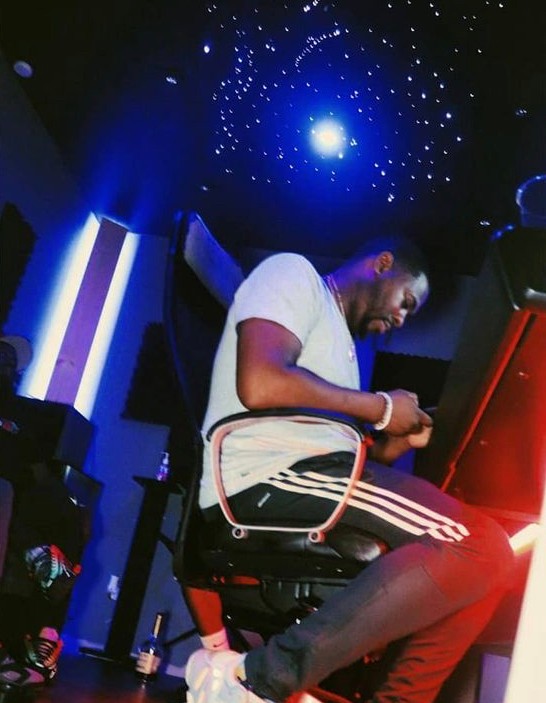 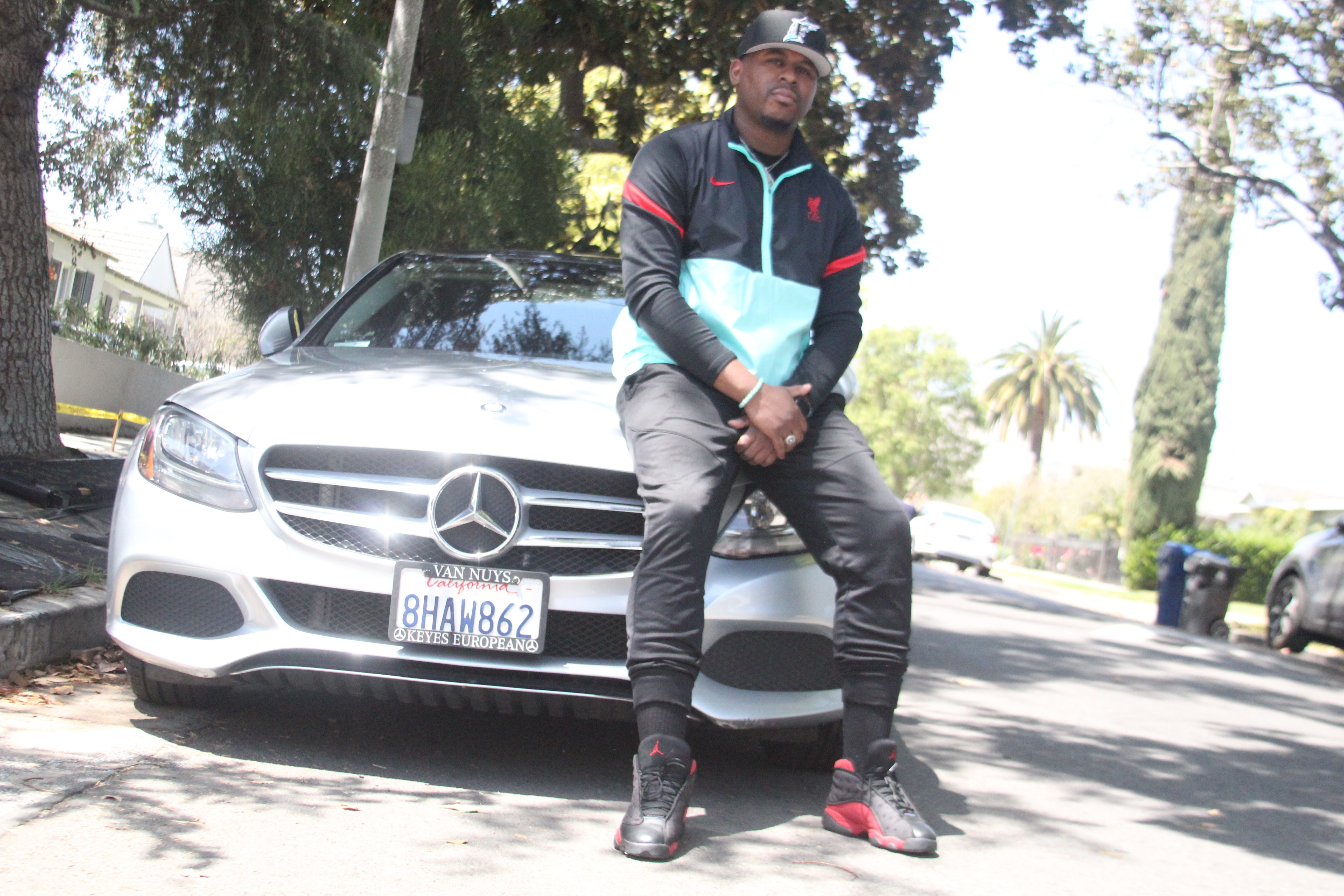 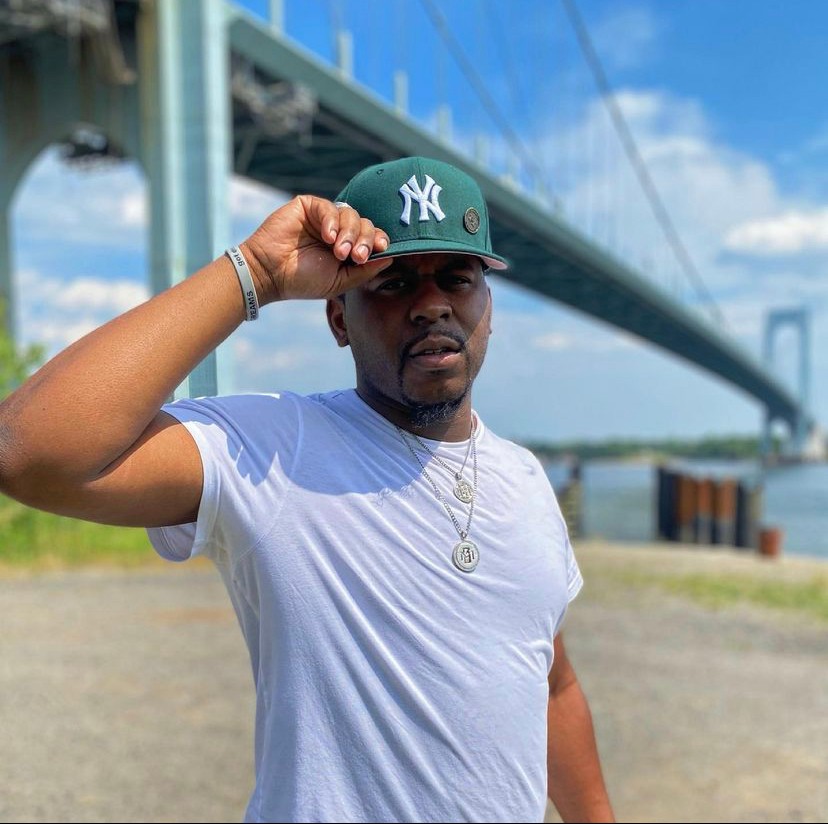