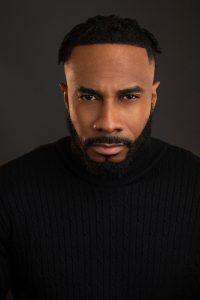 Today we’d like to introduce you to Brian C Burton. Them and their team share their story with us below:

Brian C. Burton is an Actor, Educator, Mentor and Entrepreneur. Born in Rochester, NY and raised in the city of Winter Haven, FL.  Burton received a Master of Science Degree in Business from Full Sail University located in Winter Park, FL. He also attended one of the HBCUs most prestigious institutions, Florida A&M University (FAMU) where he obtained a Bachelor of Science Degree in Sociology with a Minor Degree in Psychology. These degrees would further expand his educational teachings and training while attending FAMU located in Tallahassee, Florida.

Although Burton is well educated, he sought after one of the most difficult careers to pursue; becoming an A-List Actor in the world of TV & Film.  His career on Tv started in 2011 when he was featured throughout the well-known reality show series, VH1’s Basketball Wives. In 2015, he landed his first featured appearance on hit Tv series, HBO Ballers and in 2018, landed his first leading role in feature film “Between The Sheets”.  Till this day, Burton has continued to pursue his career in Acting pushing forward turning his dreams into reality.

Not only has Brian C Burton become well acclimated in the film industry, he has also taken on several entrepreneurial and entertainment business projects, with the roles of executive leadership, artist management, marketing and promotions. Burton is also the owner and founder of his very own entertainment and film production companies.  His newest business entity is set to launch Fall of 2022 with the production of his first executive producer role in a Tv series.

Adding to his resume, he has mentored, coached and educated youth of all ages including adults in education, leadership, and sportsmanship. As an ex athlete, college professor and current Los Angeles Clippers Jr. NBA coach, he hopes that his love and dedication for his craft will inspire others to push forward.

Can you talk to us a bit about the challenges and lessons you’ve learned along the way. Looking back would you say it’s been easy or smooth in retrospect?
Life isn’t smooth! It definitely hasn’t been a smooth road. If anyone ever tells you life is smooth, run far away from them. As a rising actor in Hollywood, every day is challenging, and it can be a struggle. I’ve had to face many obstacles physically and mentally involving decisions about my career.

The most challenging moment for me of my acting career was in 2016 when I had to make a decision to leave Florida and move to California in pursuit of my dreams. This was challenging because I had to choose between leaving my family behind or moving across the country to pursue my dream as an actor. After making the decision to move, I vowed to myself that I would never quit, and I would always give my all in every aspect of acting. Preparing myself mentally and physically has been one of my greatest assets of my career, especially over the last few years with the rise of the COVID-19 pandemic.

In my opinion, being mentally prepared daily in a positive way is the struggle that any serious actor may face. I have to be mentally strong daily to withstand the negativity alone and more so regarding auditioning and not getting the role. In the beginning of my career, I would audition for a role and not get a callback, and this still happens now. When someone receives a callback from an audition, it means you have the casting director’s full attention and are one step closer to inking the role. However, things are not just that simple. After not getting callbacks, sometimes I would ask myself, “Is this the life and career God wants for me; and is this the career I want for myself; Should I stop and give up or keep going”. Truth is, if I didn’t love acting and it wasn’t my passion, there is no way I would have made it this far. But because of the love and dedication I have for acting, I continue to push forward, never quitting or giving up. Everyone has choices, it’s what we do with that choice separates us from living out our dreams and gifts God gave us.  Continuing to keep God first is of most importance to me. God has allowed me to stand strong pushing forward towards my dreams through the struggles and challenges this career brings. Dreaming is one thing, but creating an opportunity for my dream has been my greatest asset.

Thanks – so what else should our readers know about your work and what you’re currently focused on?
Since landing my first leading role in 2018 for feature film, “Between The Sheets”, I have appeared in various movie and Tv projects including, BET’s “New Edition Movie”, feature film “Chocolate City 3”, ABC’s “Scandal” & “Castle”, as well as appearing in NFL and ESPN commercials.  In 2021, I was featured in a supporting role for the feature film, “Gangland the Musical”, which aired on the Starz Tv network.  As of now in 2022, I am continuing to audition and pursue my career as an actor.  I will also be expanding my talents and introducing to the world, a Tv series at which I am the co-creator and co-writer on the project. There is a lot more of Brian C Burton to come.  Stay tuned and God Bless you all! 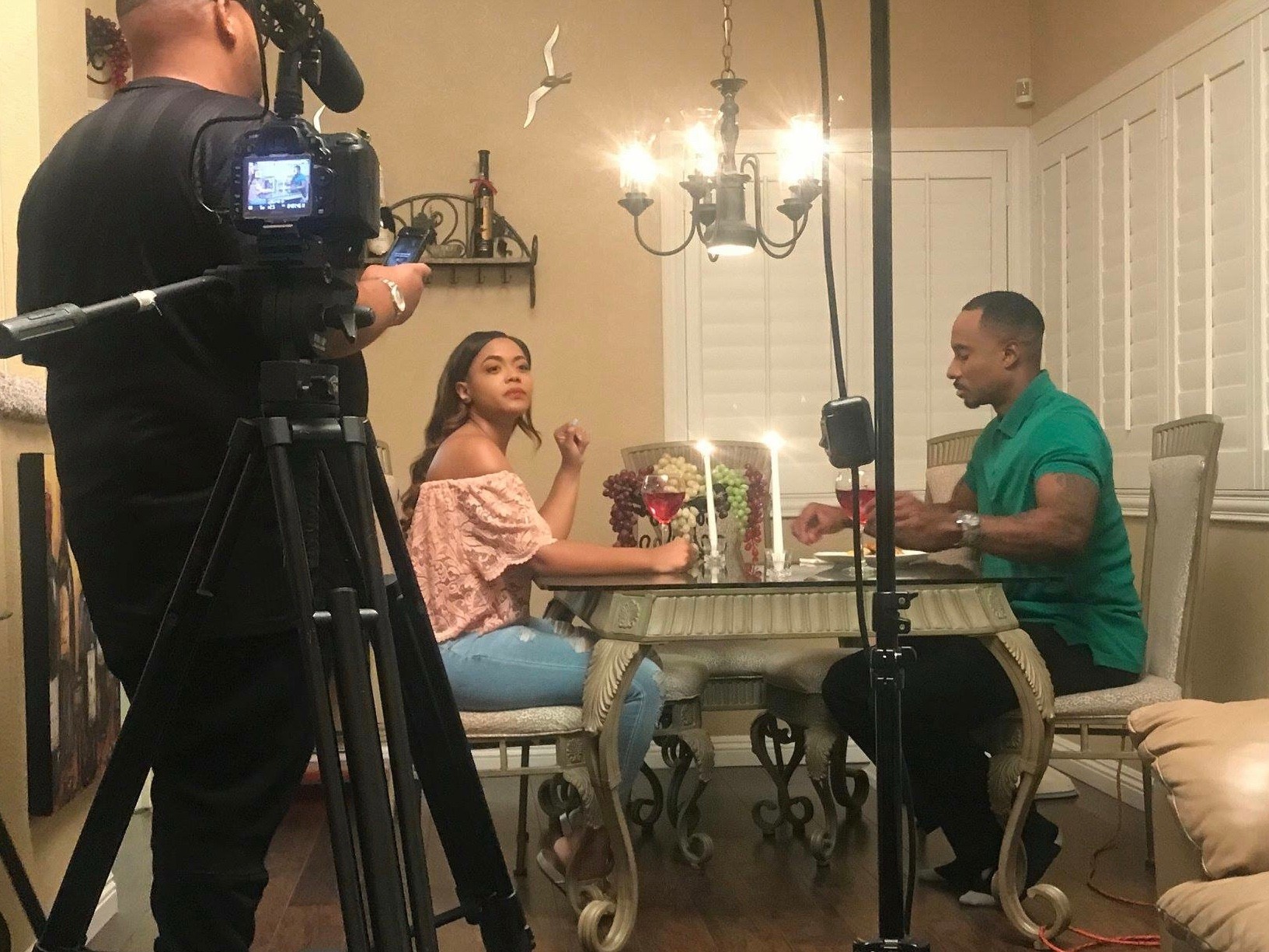 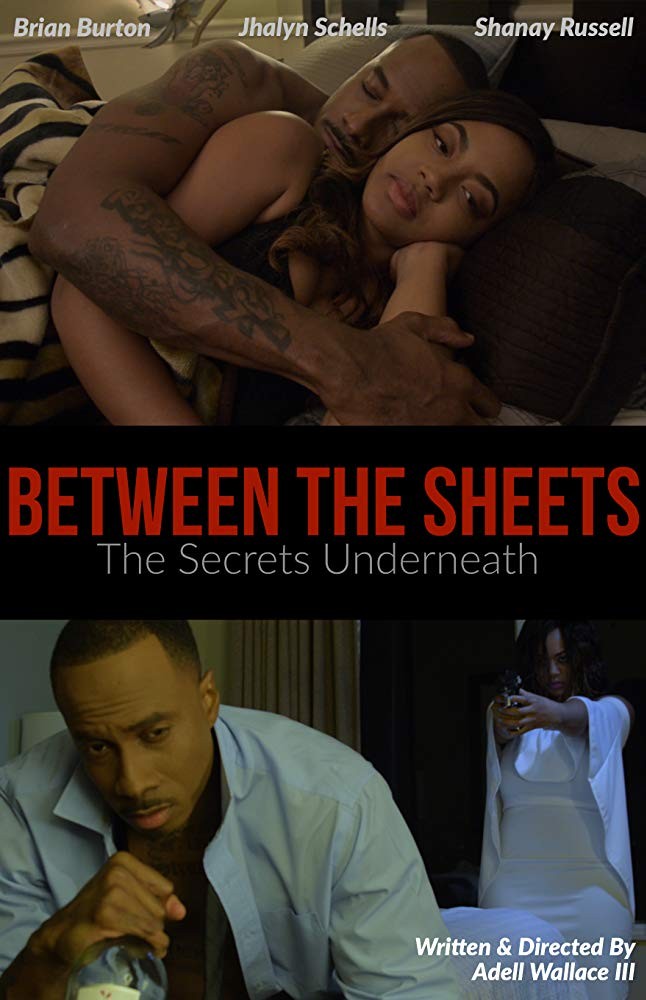 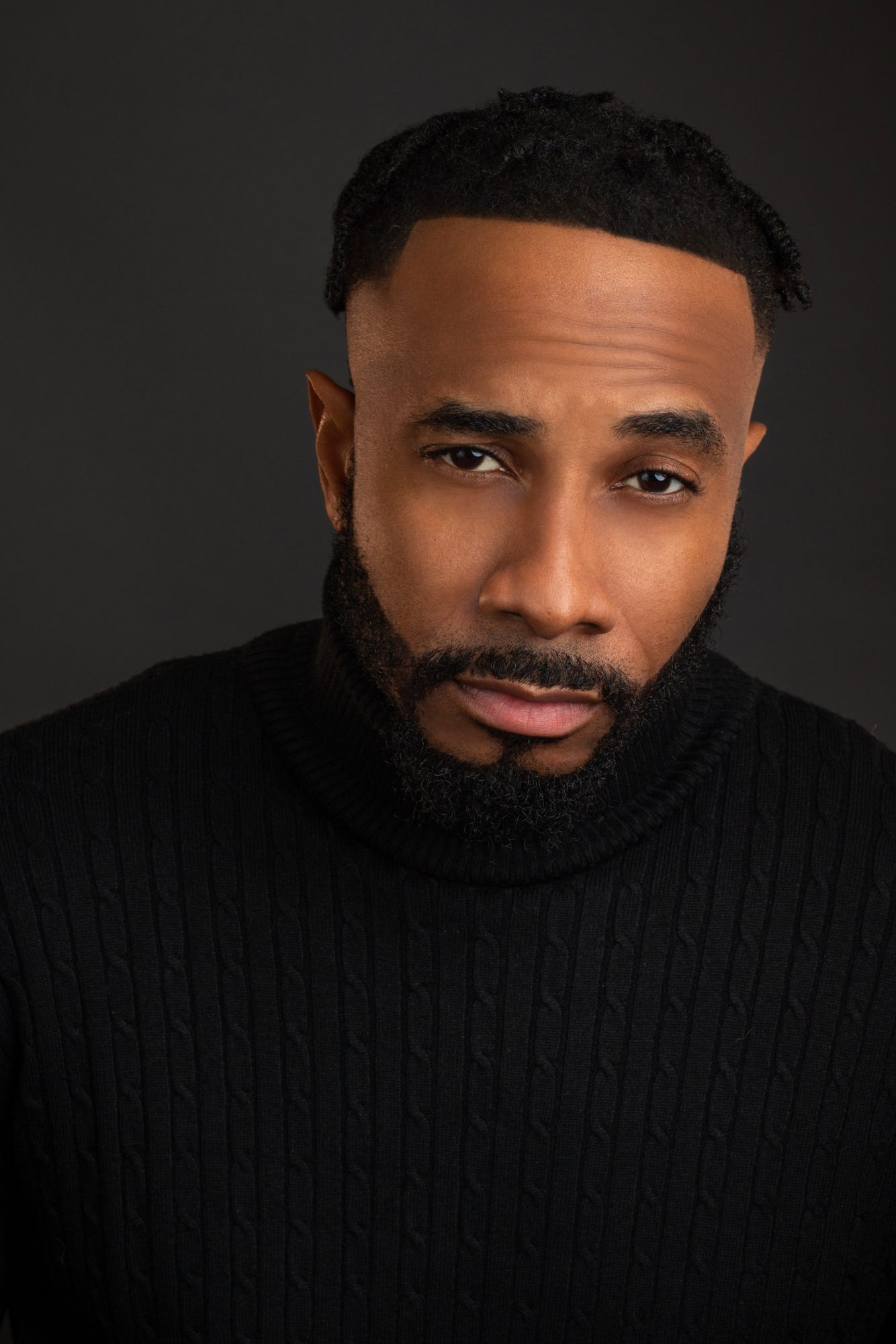 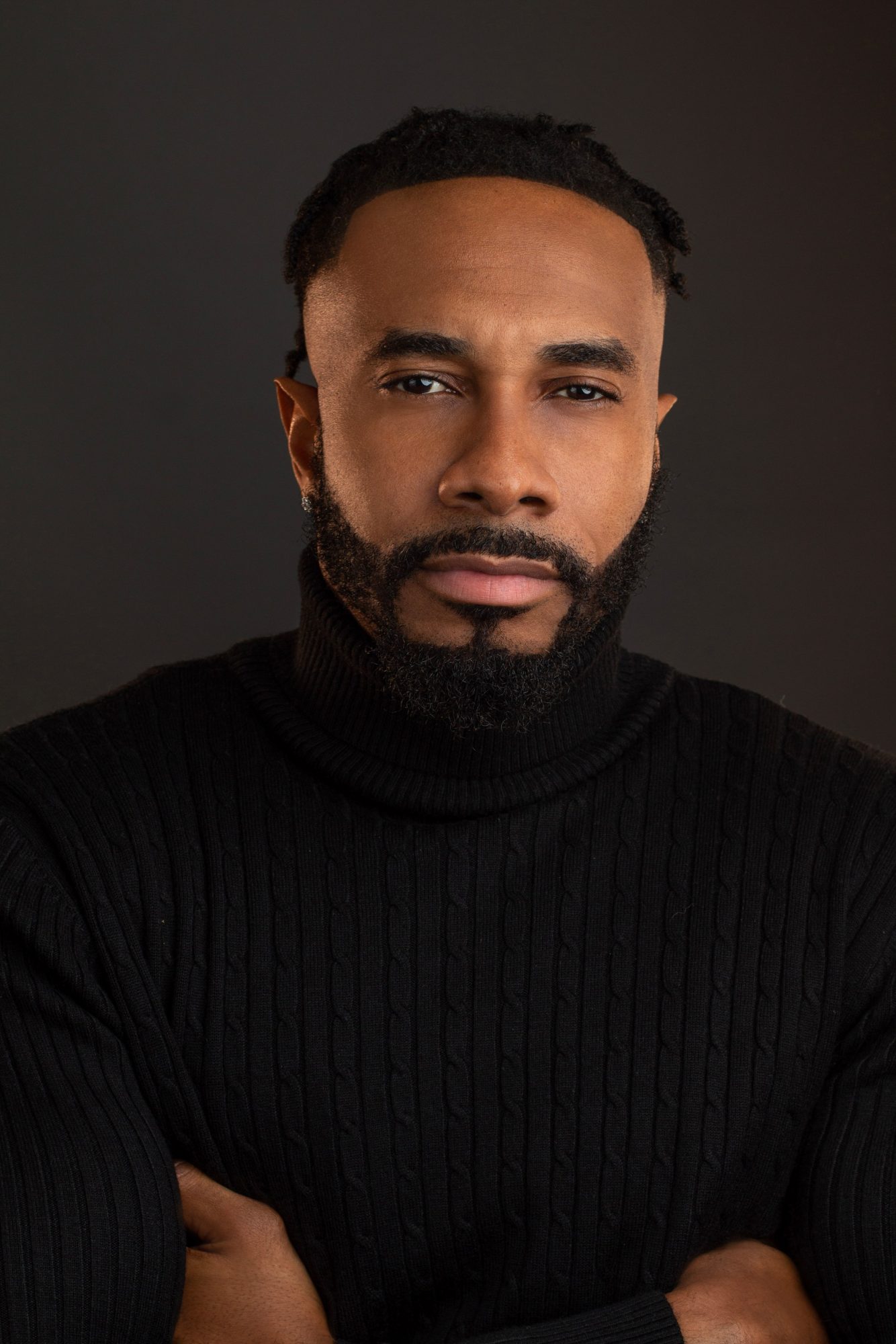 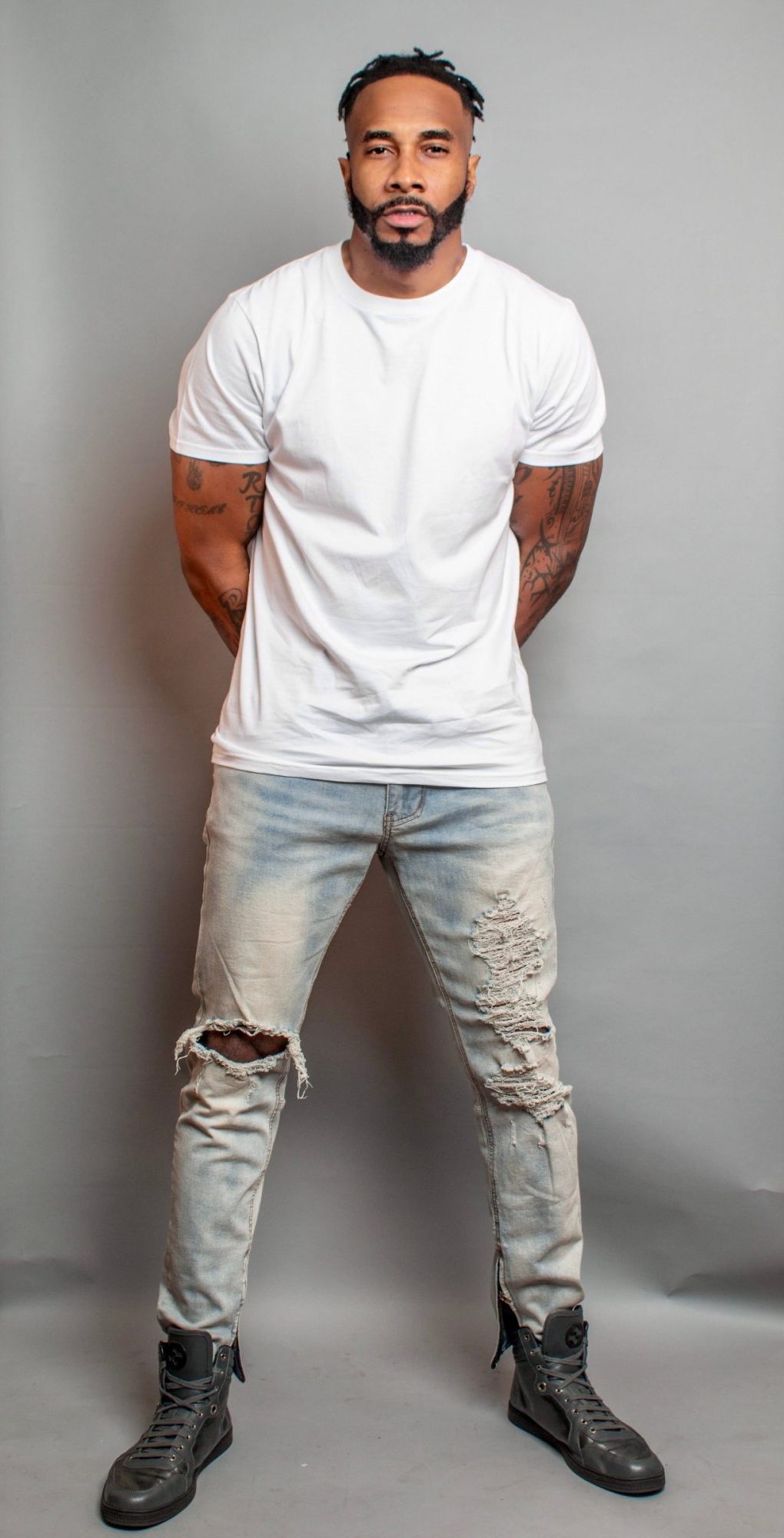 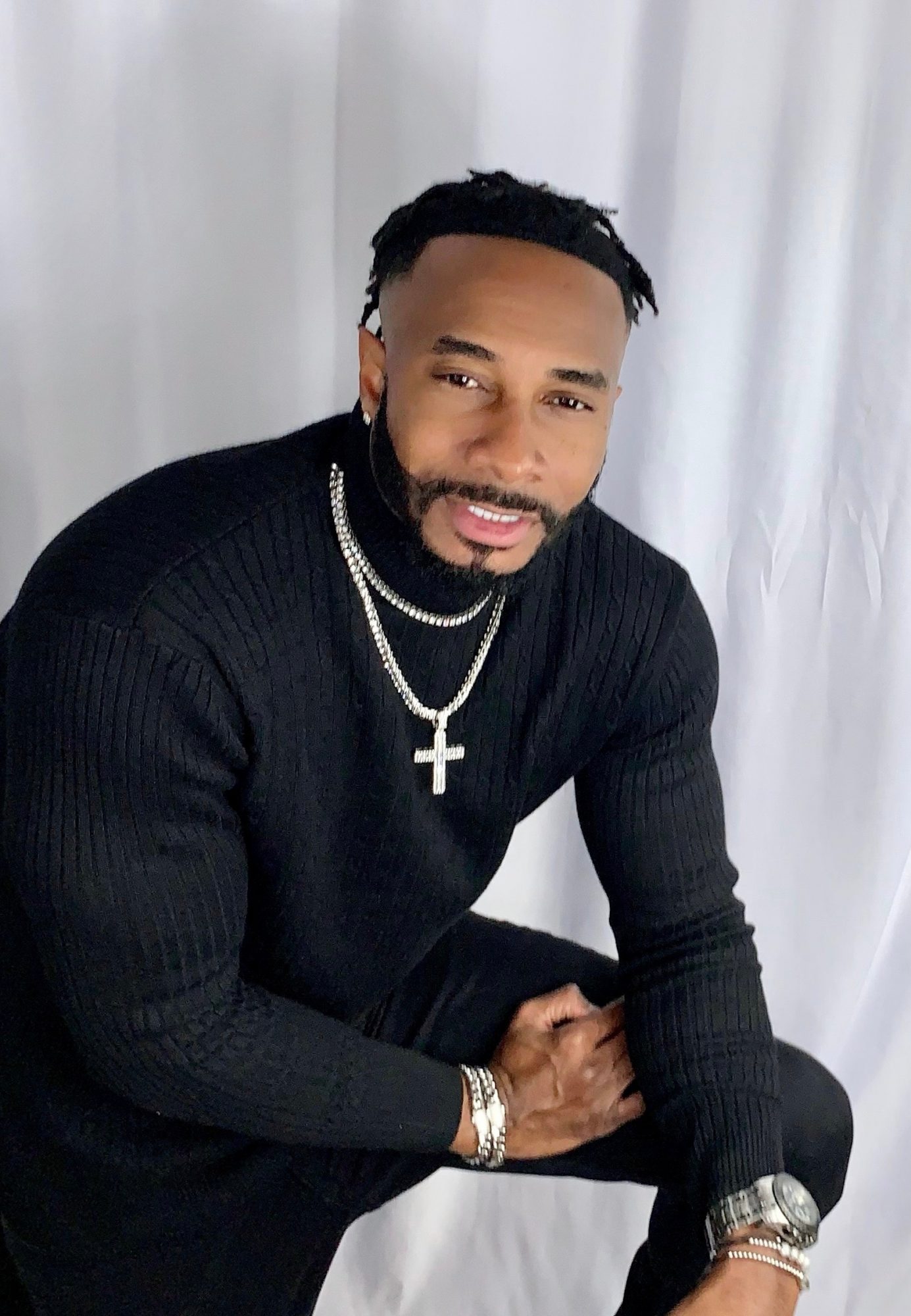 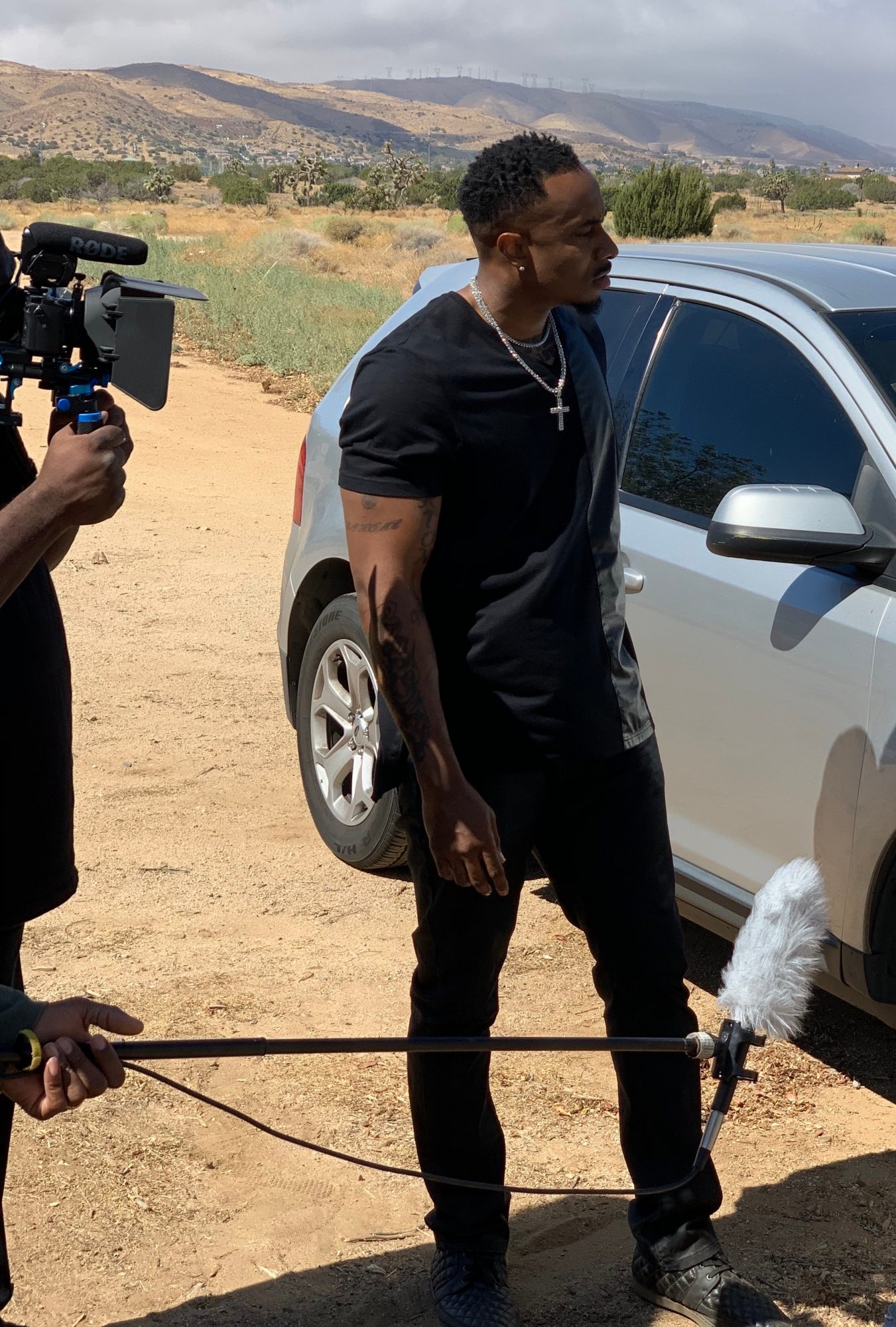