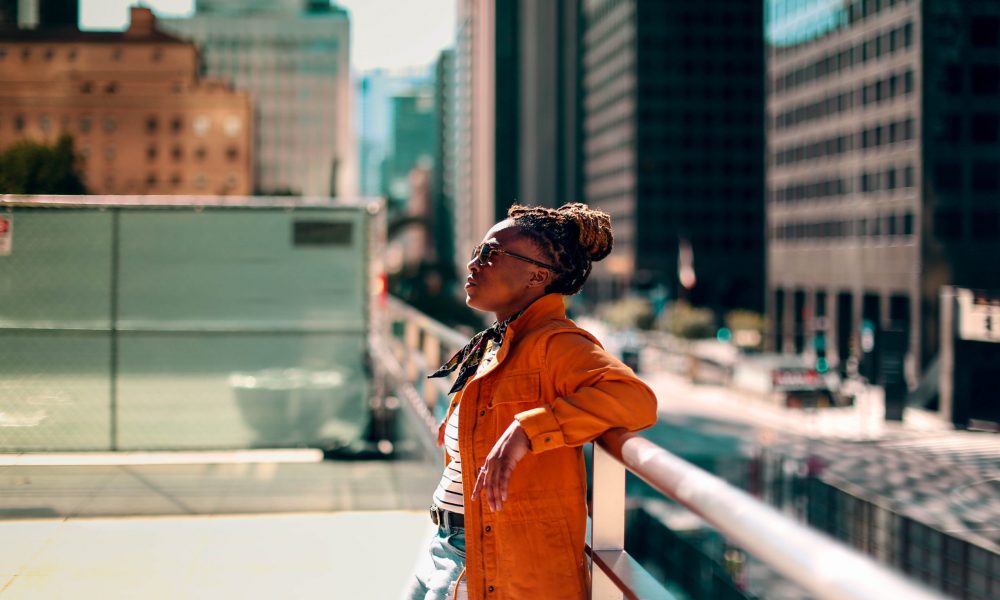 Today we’d like to introduce you to Breial Kennedy.

Hi Breial, so excited to have you with us today. Can you briefly walk us through your story? How you started and how you got to where you are today?
It’s interesting thinking about “where I am today” because it was quite a journey to get “here.” Mostly because I spent a lot of time thinking and overthinking in attempts to decide between being a musician or a speaker or being an educator or activist or— you get where I’m going with this, right? Sometimes you get so caught up, distracted by various things you’re skilled at that it takes a while and even becomes difficult to focus on one thing or one goal at a time. I spent so much time trying to decide, on my own, who I am and what my purpose is when God has already predetermined my identity and purpose. I was trying to decide who and what to be as if I ever needed to make a choice. I’m realizing now that it was never be “this” or “that,” but I am and can be both “this” and “that.” Sometimes one skill or career path leads to and even interconnects to the next.

For example, though music has always been a part of my life in some way, it wasn’t something I thought about doing professionally until I became a teacher. In my second year as an ELA instructor, I worked on the north side of Houston at an all-boys school. Though this campus and my scholars brought a lot of joy to my heart, it was an uphill battle sustaining the engagement and participation of adolescent boys. So, naturally, I found myself becoming more and more creative in my attempts to make learning fun for all of my boys. Noticing the varying forms of genius in the room, I decided to take a more creative approach: “from here on out every Friday will be Freestyle Friday, where you will use both the vocabulary and concepts you learned throughout the week to create a rap, poem, skit, etc.” I modeled it for them, nervously rapping as an example.

As the weeks went on, some of my guys were just getting better and better and better. So much so that freestyling learned material became part of the culture of my classroom, which was always fun and almost always sustained their excitement for learning new content. It got to the point where I started studying and researching how to become an artist and monetize music for some of my students, often encouraging them to consider a career in music and to look into the careers of the artists they admired. All the while, I was never practicing what I preached. At that point, I had never encouraged myself or taken the necessary steps to pursue my dreams in music though I had advised others to do so.

Assuming that since I was labeled a “smart kid” in addition to not being raised on (listening to) many strong female rappers, I never connected the dots. I never connected the fact that the visions I’d get of songs, panels, awards acceptance speeches, etc. were seeds being planted and watered by God. So, by the time I got to undergrad, I picked up a camera and started helping my friends out with their visual content, often recording snippets of studio sessions and promo content for their upcoming shows, etc. –and still, after being that closely involved in their processes, I hadn’t thought about pursuing music professionally for myself.

Working with talented students is what connected the dots for me. Encouraging them to pursue their talents and dreams while actively denying my own is what truly got to me. Fast forward, I graduated with my M.A.T. in the fall of 2019 and made an intentional decision to start practicing what I’d been preaching to my students. After graduating, I moved to Los Angeles and started attending the film school in Hollywood for music production and it’s been a journey of resilience and self-discovery since. What I didn’t know then was that I didn’t have to give up being an educator– or even relocate to be a musician because I was created and prepared to do all that God has planned for me. I’ve accepted that this could look like teaching, speaking, recording a song, acting in a film, or writing a book.

Can you talk to us a bit about the challenges and lessons you’ve learned along the way. Looking back would you say it’s been easy or smooth in retrospect?
Definitely not. As cliché as it sounds, my greatest setbacks and struggles along the way have been myself. The primary struggle I’ve learned to overcome is self-doubt, which still tries to creep in here and there. I’ve struggled with balance, boundaries, and even consistency. However, all of my struggles from time management and preparation to sharing my authentic truth, have all been rooted in me and my perception of myself. Now I’m more intentional about being gracious with myself and letting be what is.

As you know, we’re big fans of you and your work. For our readers who might not be as familiar what can you tell them about what you do?
I’m an educator, musician, and speaker. I’m most known for my charismatic style of hosting and facilitation as well as having a more “conscious” flow. I’m most proud of making my debut as a recording artist in 2021 with my first single entitled “First Fruit Freestyle” streaming on all platforms. This song was the first piece of solo vocal work I put out. I shared part of my story of coming to LA, doubts and other obstacles I encountered as well as how it all grew my faith. What sets me apart is my willingness to be used as a vessel by God, continually humbling myself and allowing him to use all of my flaws and transform them into a testimony that will inspire others to use their God-given gifts and talents to serve their communities as well.

What matters most to you?
What matters most to me is increasing the quality of life for myself and all those around me. I’ve known too many people who’ve lost their lives prematurely, never having released their full potential. I don’t want to be another and I also don’t want to perpetuate the cycle. There’s enough hate and division in the world. Life is better when we seek to build bridges and not barriers. I feel it’s my duty to spread more love and light by simply being my whole self while living in purpose and supporting others as they work to do the same. 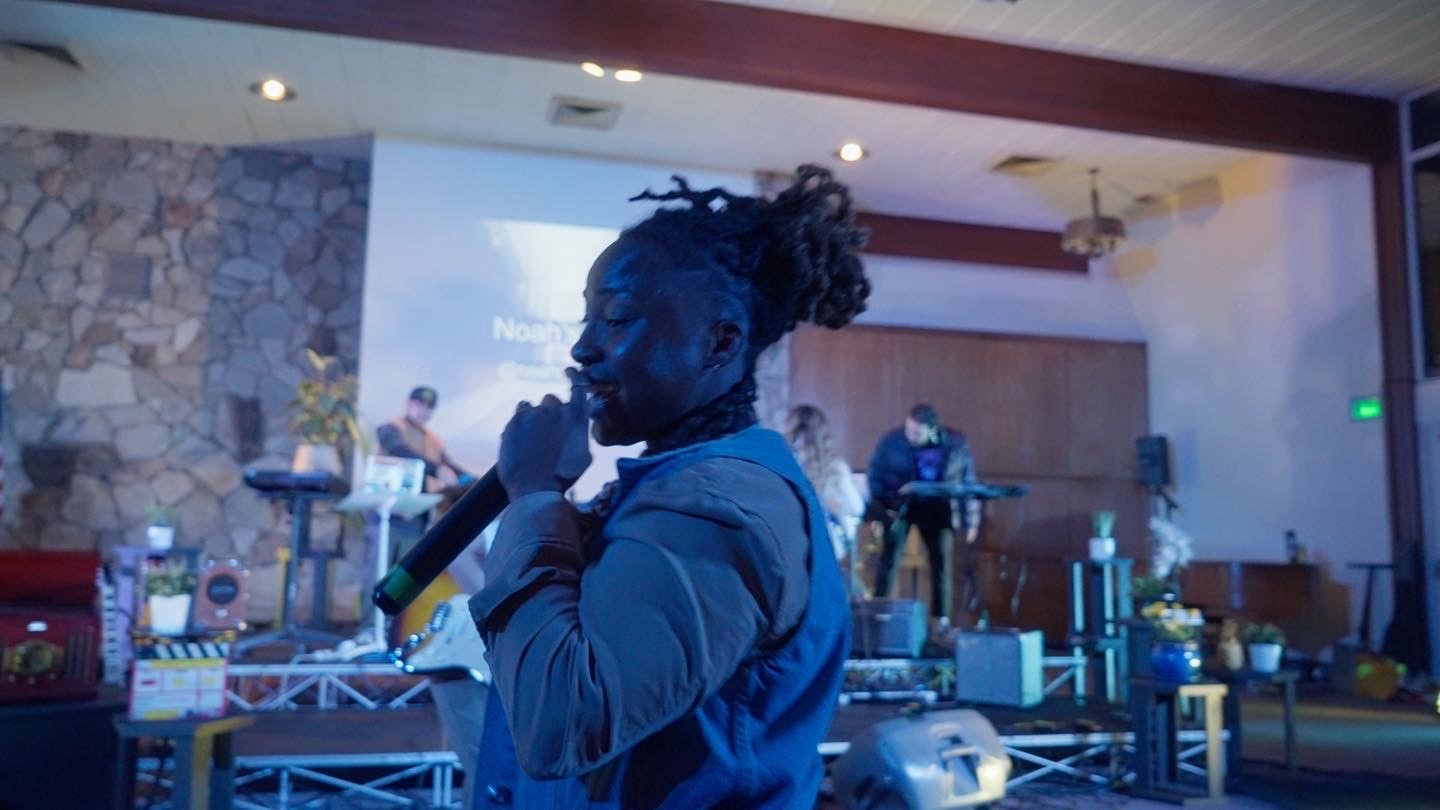 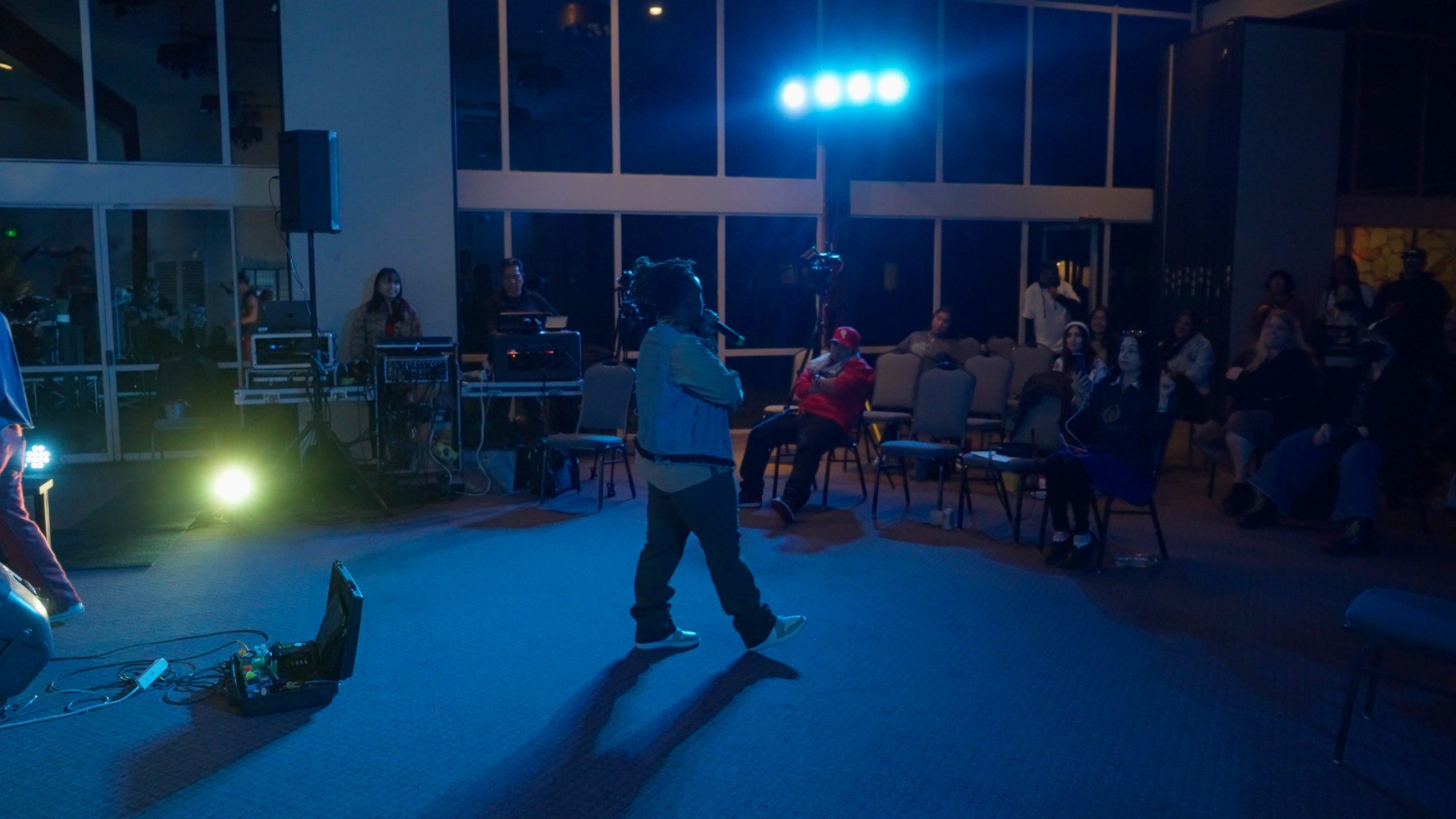 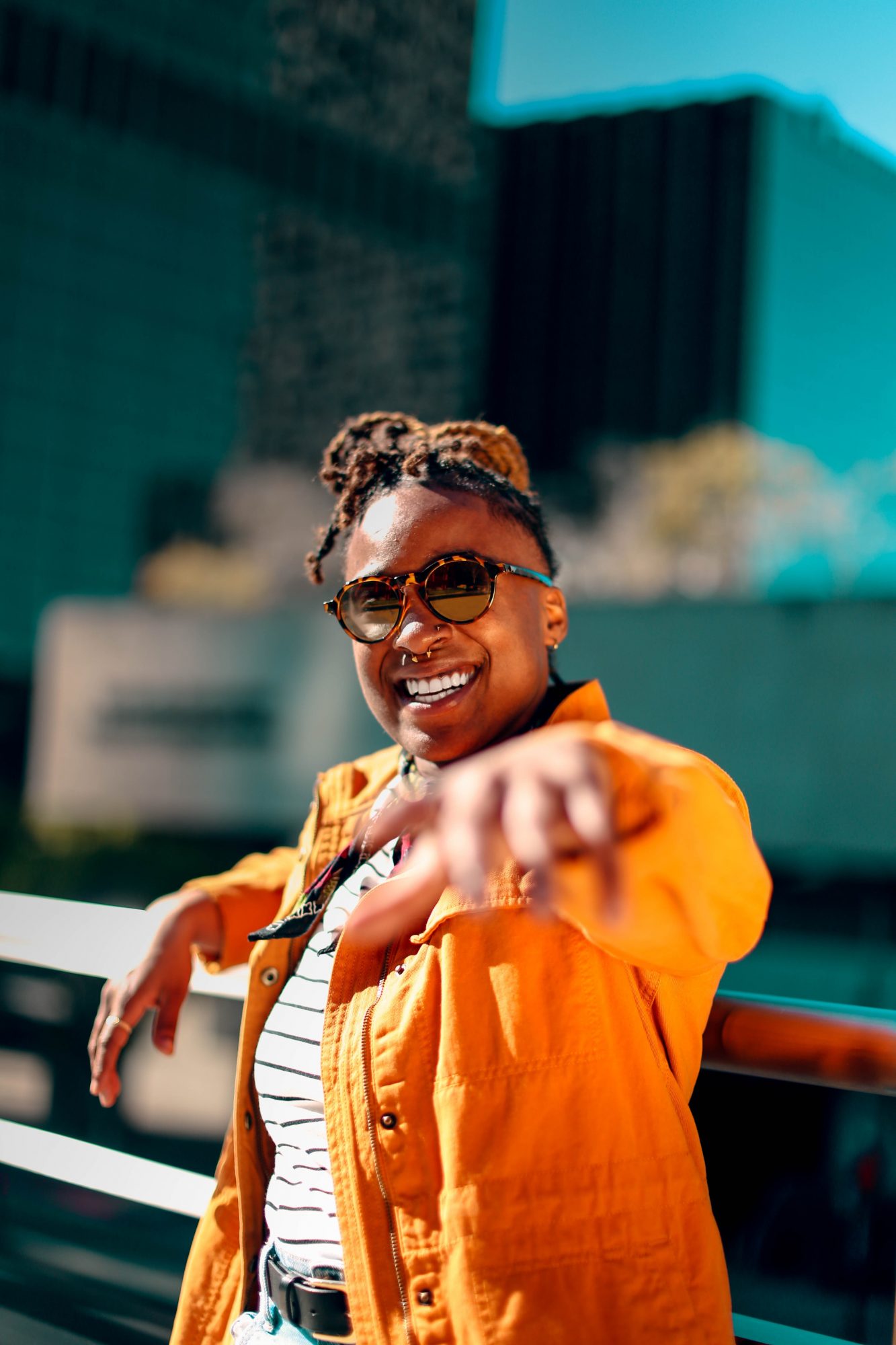 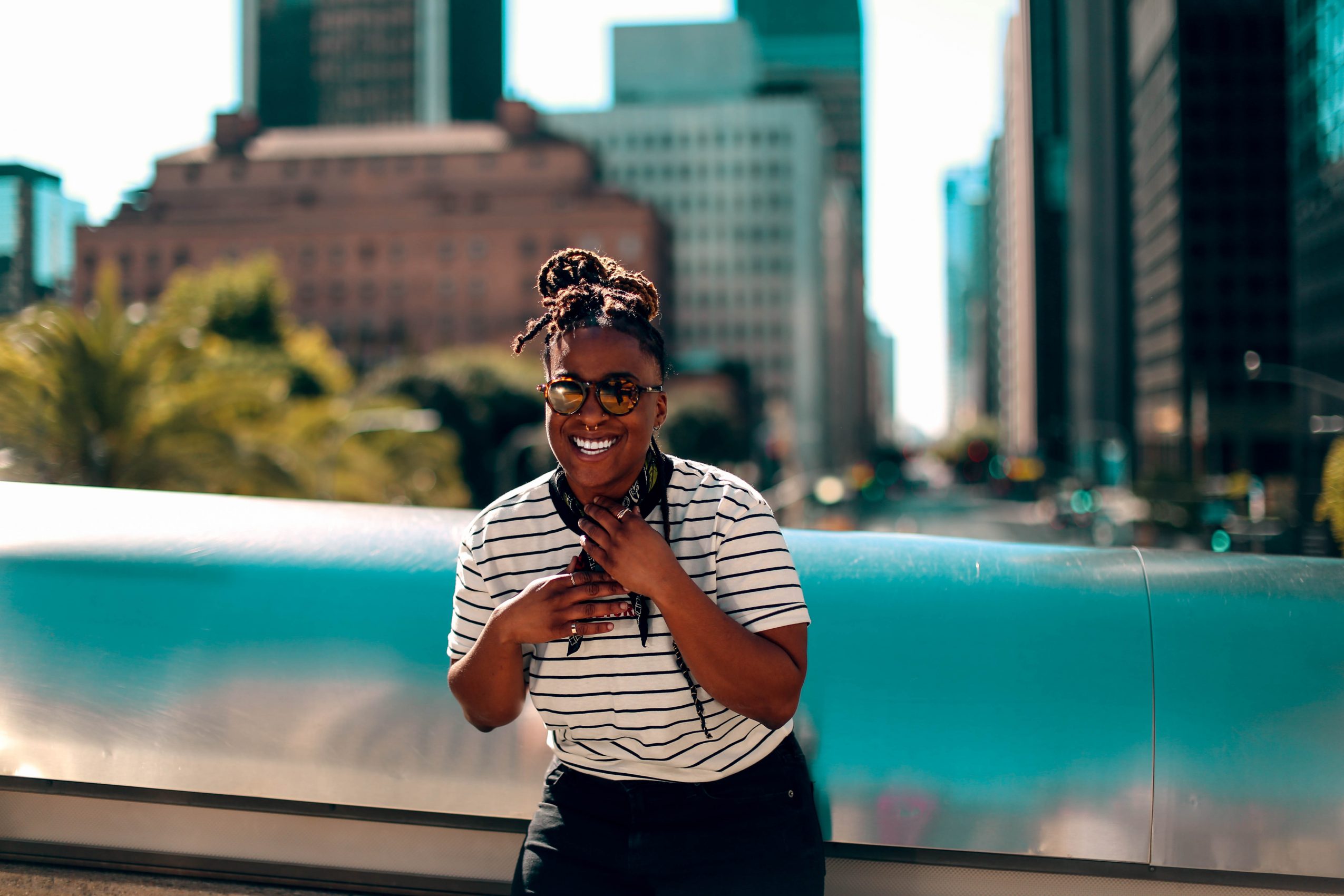 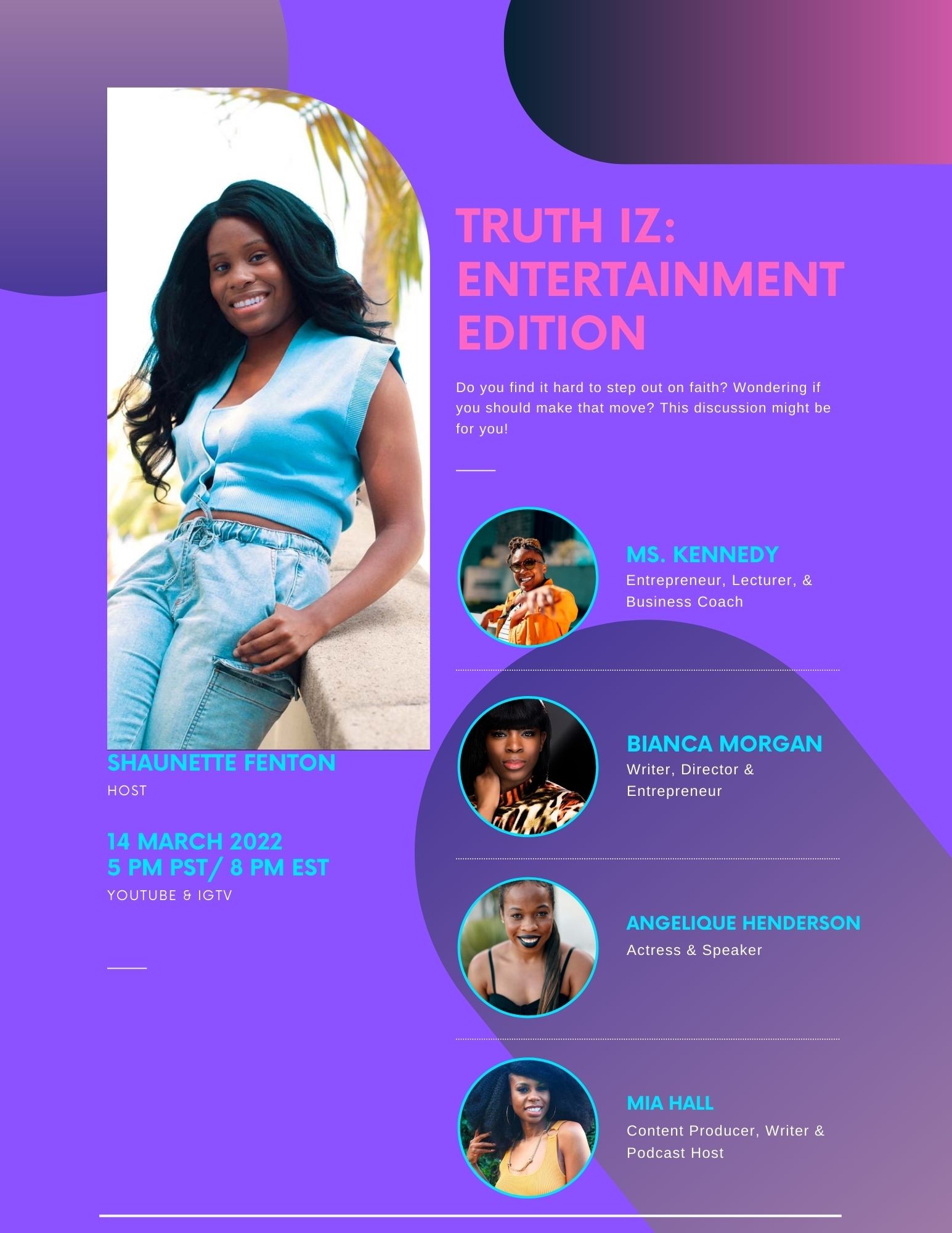