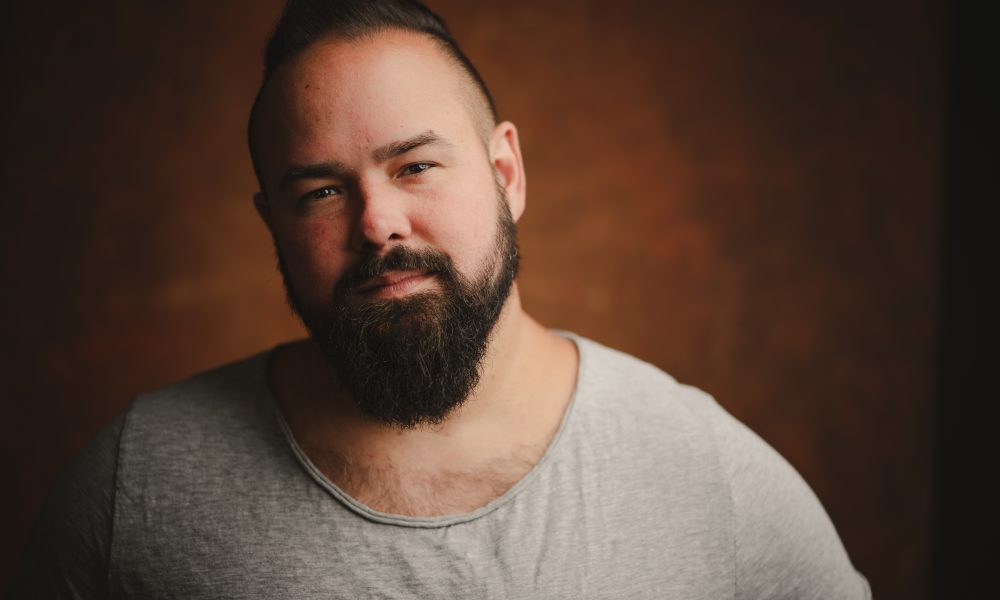 Today we’d like to introduce you to Brandon Bagby.

Hi Brandon, please kick things off for us with an introduction to yourself and your story.
My love for music began when I was very young while growing up in Louisiana and Tennessee. My parents would bring my sister and I to a cajun restaurant in Lafayette, LA where a cajun zydeco band would perform. They told me that when I was about 3-years-old, I would mimic the fiddler from the zydeco band while I sat at our table; pretending to play the fiddle with my fork and knife. My father also played acoustic guitar and sang for enjoyment. Music was definitely in the home while growing up.

When I was about 5-years-old, my parents moved our family to Nashville, TN. I began playing violin in 5th grade through the middle school orchestra.  We moved back to Louisiana for the rest of my middle school years, as well as high school and college years. As I was entering my freshmen year in high school, my parents moved my sister and I out of the city and into a small town where they purchased 5 acres of land and built a house. Unfortunately, we did not have cable television. Internet was just becoming a thing, so I definitely did not have the resources that are available today. I began teaching myself guitar, learning by ear, and playing along to cassette tapes. My father also gave me a guitar chord book that he had.

While studying at a Southeastern Louisiana University in Hammond, LA, I landed my first professional touring gig as a guitarist for a label artist by the age of 21. During the week, I would attend classes and then fly out Friday mornings for weekend tour dates. During my last semester of college in 2005, Hurricane Katrina hit the Louisiana coast, causing my university to shut down for almost two months. I stopped touring in order to focus more in finishing what I had started first, my bachelor’s degree. After graduating in December 2005, I moved to Baton Rouge, LA where I began working in sales and management. During the we during the weekend. Living in Baton Rouge helped me realize that I would eventually reach a capped level of earning potential in music unless I were to move to a music city. So in 2009, I made the decision to leave a “safe” corporate job, move to Nashville, TN, and pursue music career opportunities.

Over the last ten years, I have had the privilege of working with many GRAMMY® and Dove Award-winning music artists and groups. Touring came to a crashing halt in March 2020 for everyone in the music and live events industry. Today, I spend a lot of time in my home studio where I record instrumentation and produce for artists and groups… both major label and independent projects. In ways, I am thankful for the pandemic as it forced me to slow down and actually be home for a bit. My relationships with my wife and children were able to grow further while being home in 2020 and 2021. My hope is to tour again in 2022 with a major artist/group, but if it doesn’t happen, I won’t be mad about it. I am a firm believer that God’s plans are definitely always bigger than our own.

We all face challenges, but looking back would you describe it as a relatively smooth road?
Starting out in Nashville, TN was definitely not easy. To be honest, some years are smooth and some are very challenging. When I moved Nashville in 2009, all I brought with me was an air mattress, clothing, and music equipment. I had no job, no music work, and I really didn’t have any friends. I actually moved into house full of strangers that I found through a Craigslist ad. After about three months of living in Nashville, my wife and I eloped in New Orleans, LA to begin life together. She is from Texas originally, so dating long distance wasn’t easy, but it really grew our communication. After working odd jobs for a couple of years, I started touring full-time in music by 2011.

Even though I have had a successful career, there have definitely been struggles. My first tour in 2011 was three months straight with only two days home in the middle. That was definitely tough on our marriage, so we made an agreement that I wouldn’t be gone for so long again. Sometimes, tours can cancel at a moments notice with zero payout. Other challenges have been wondering when the next paycheck would come in. Most music professionals in the entertainment industry do not make a salary. Most are paid on a per show or per job basis. If you have publishing, you will most probably receive royalty payments. As a self-contracted music professional (or any professional), you have to learn the value of saving and investing money.

At the end of the day, I put my faith in God and in how He can provide for my family. He has been faithful to us, even in our toughest seasons. My faith has grown more in God over the last 12 years because we have had to put our complete trust in Him.

Thanks for sharing that. So, maybe next you can tell us a bit more about your work?
I am a music professional and speaker based in the greater Nashville, TN area. I have over ten years of experience working with GRAMMY® Award and GMA Dove Award-winning artists. I have worked with artists and groups such as All Sons & Daughters, Audio Adrenaline, Blanca, Dante Bowe, Dara Maclean, Finding Favour, Jasmine Murray, Jimmie Allen, Mandisa, Meredith Andrews, Natalie Grant, Plumb, Riley Clemmons, Rita Springer, Selah, Seventh Day Slumber, SheDaisy, and many more. Besides my extensive live performance history, I am a producer as well as an accomplished studio musician. I am credited on many studio recordings for artists and groups; covering roles such as acoustic guitar, banjo, bass guitar, co-producer, dobro, electric guitar, engineer, lap steel, mandolin, producer, resonator guitar, and ukulele. What sets me apart from others is a “big picture” mentality with a song or project… whether I am producing or simply just recording instrumentation for another producer. I want to make sure I give every client my best. I have been told that I “over-deliver” a lot of the time and my clients are always thankful for that. 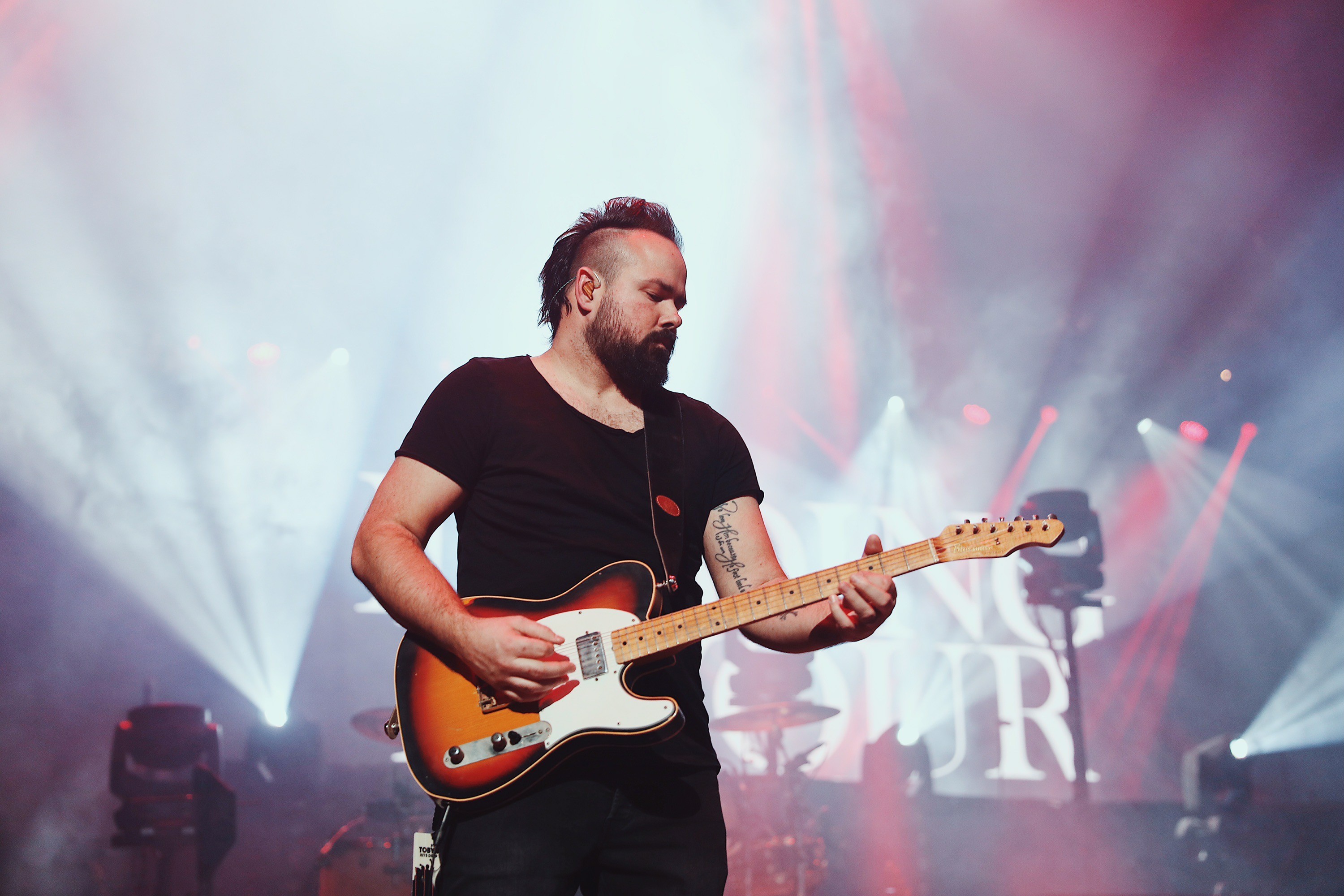 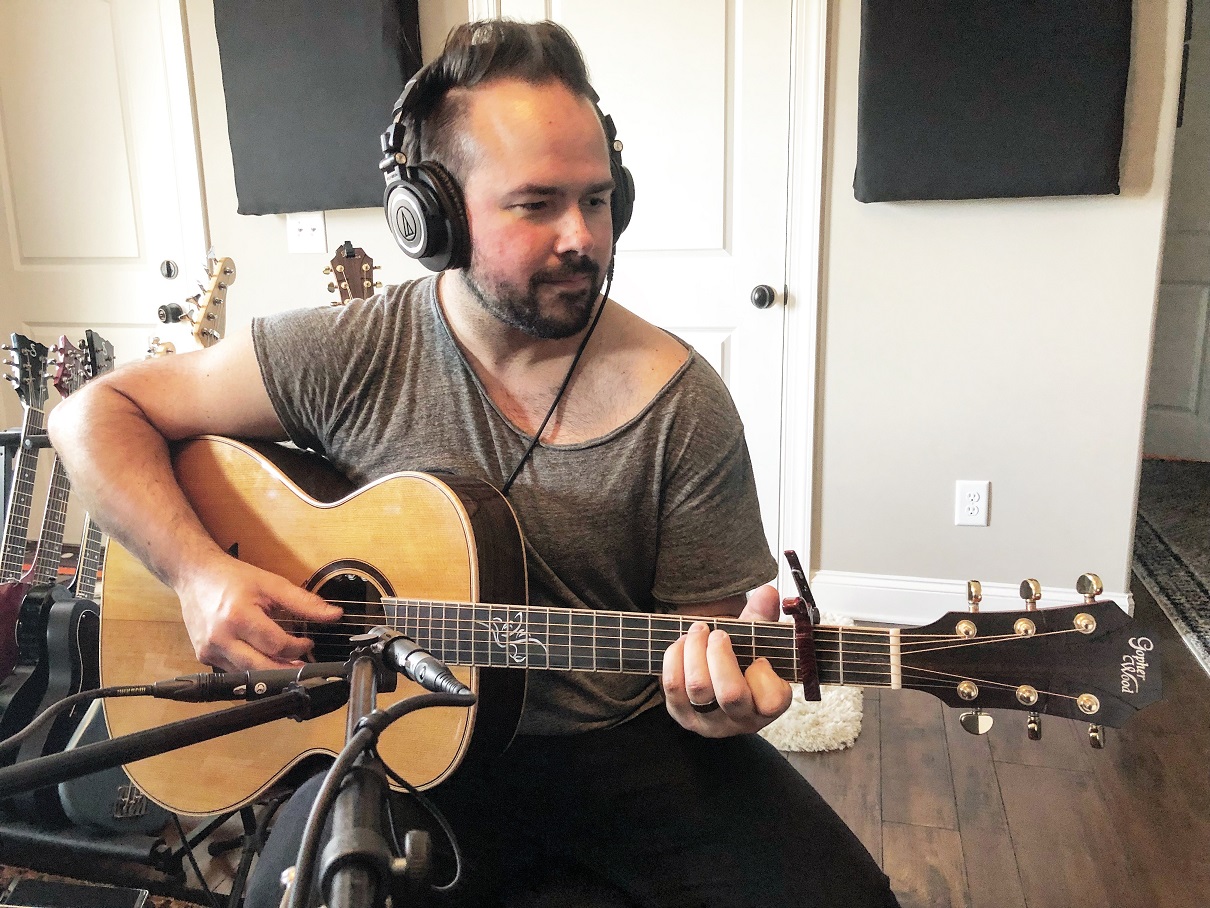 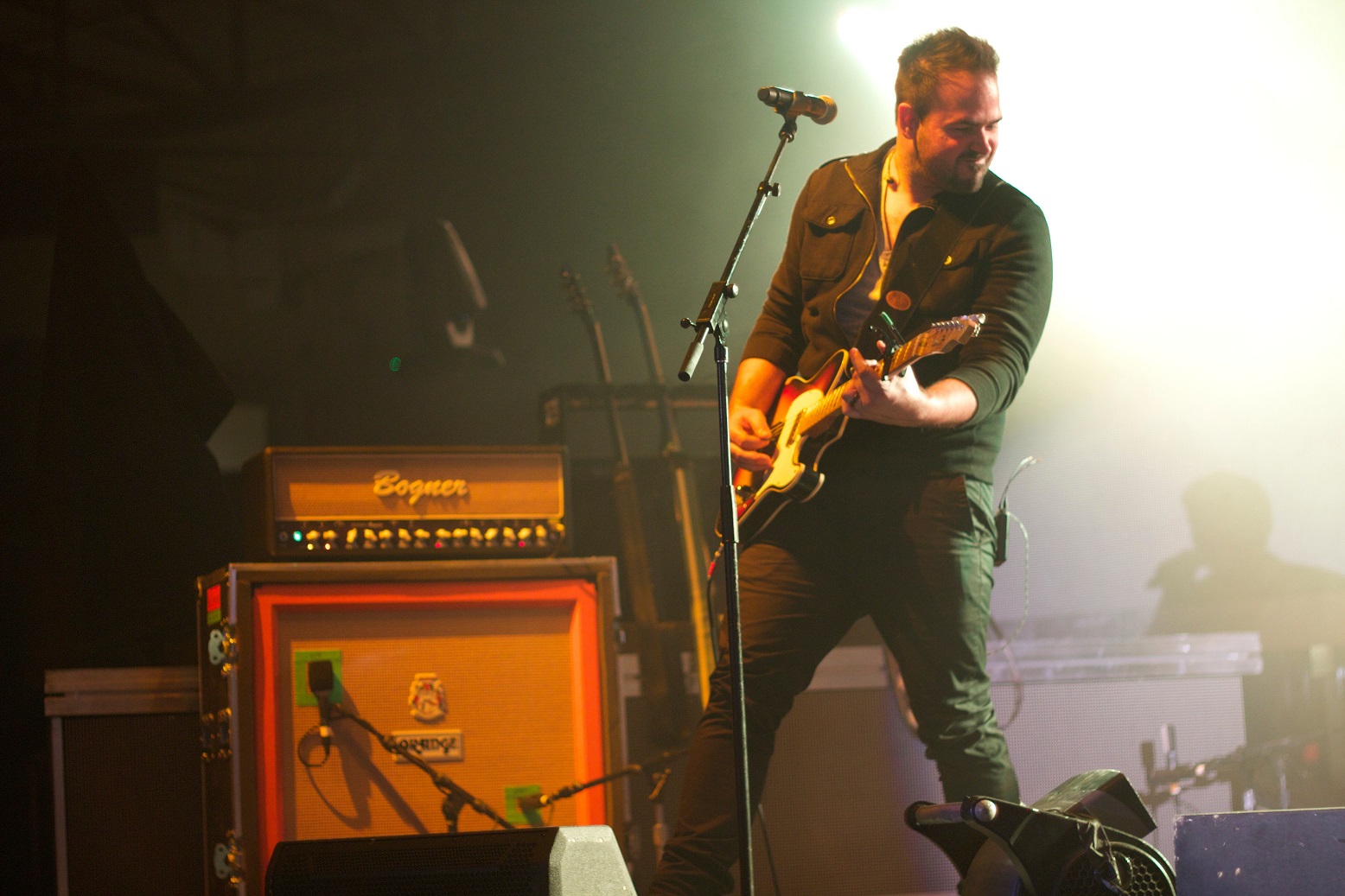 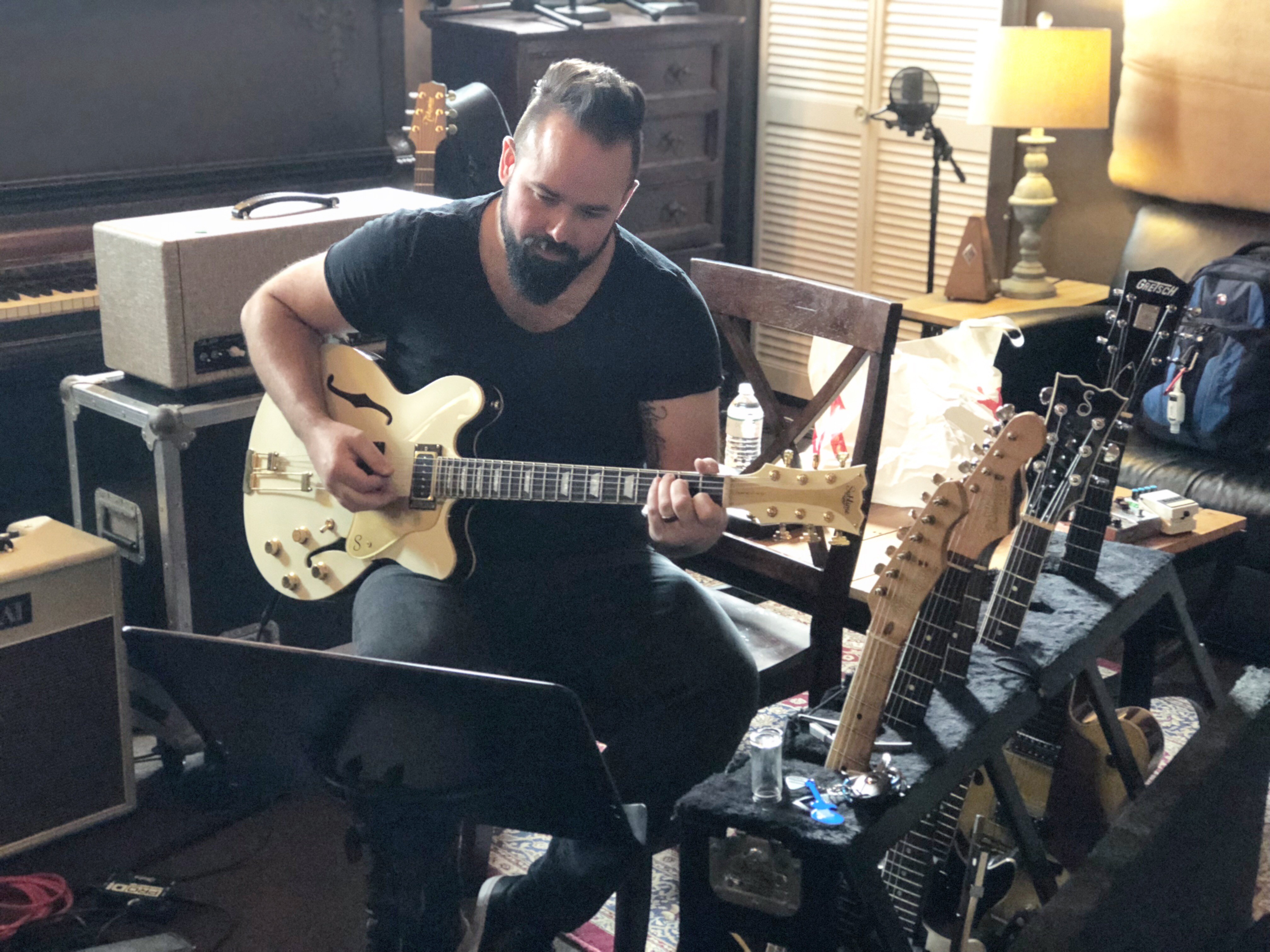 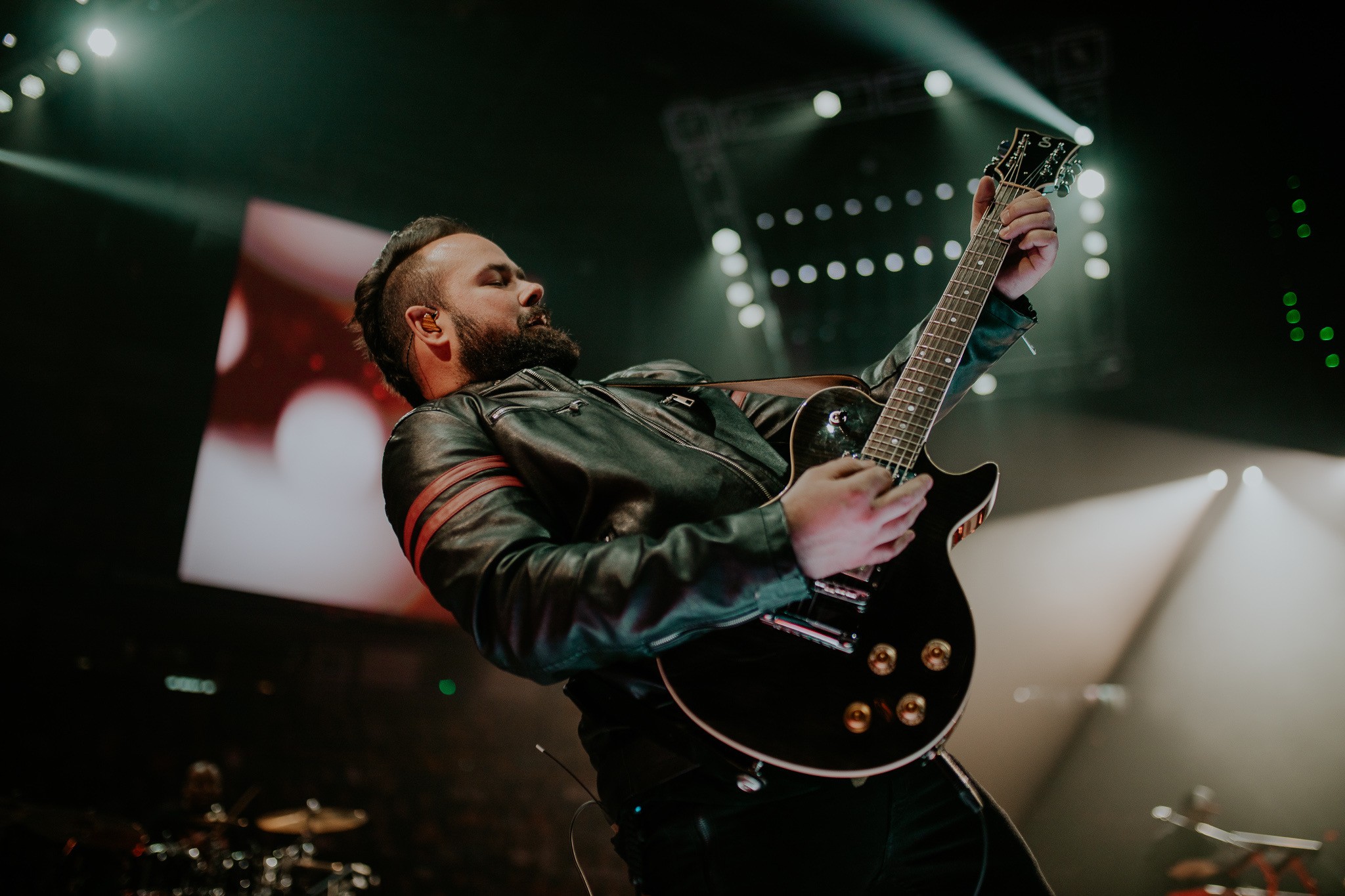 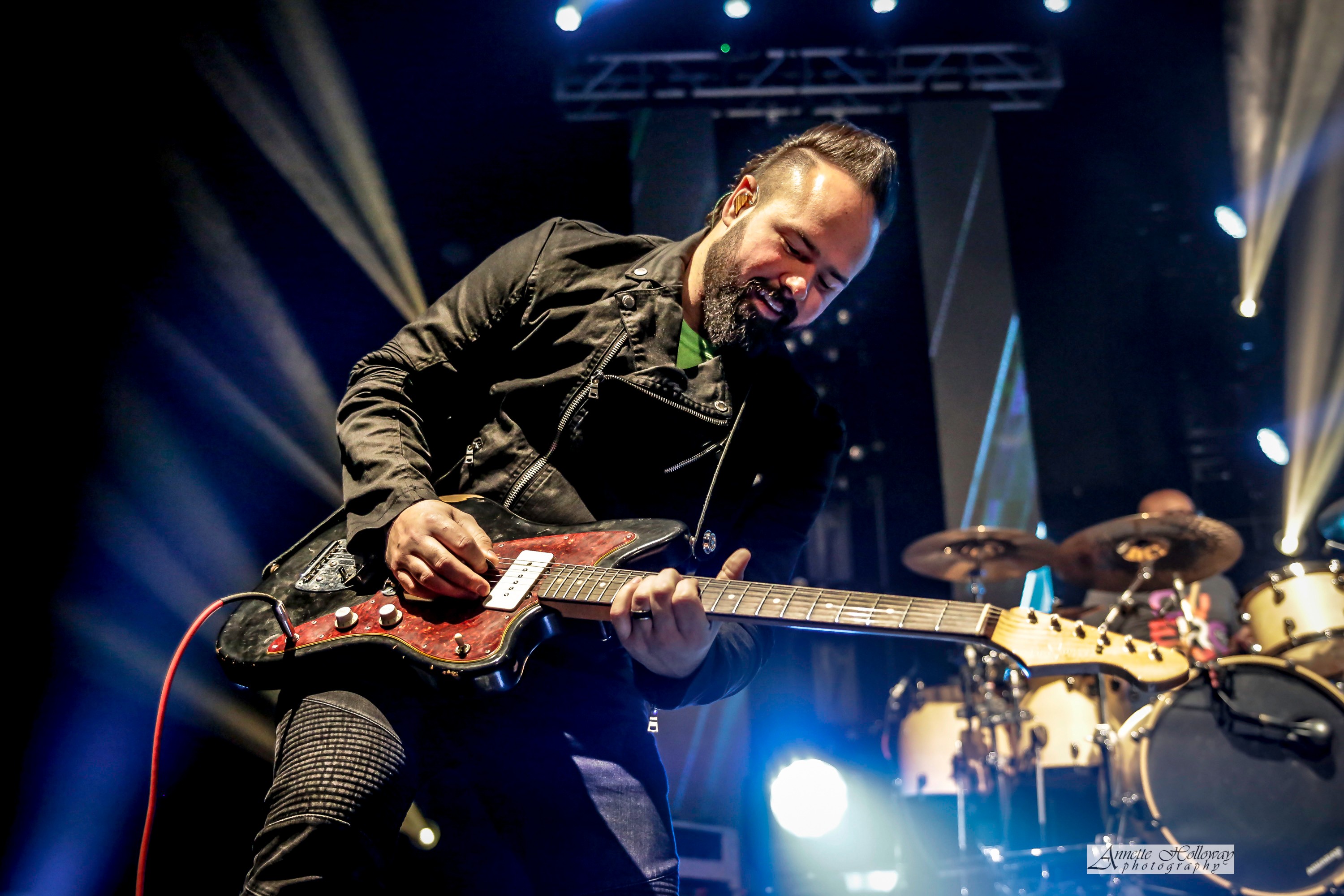 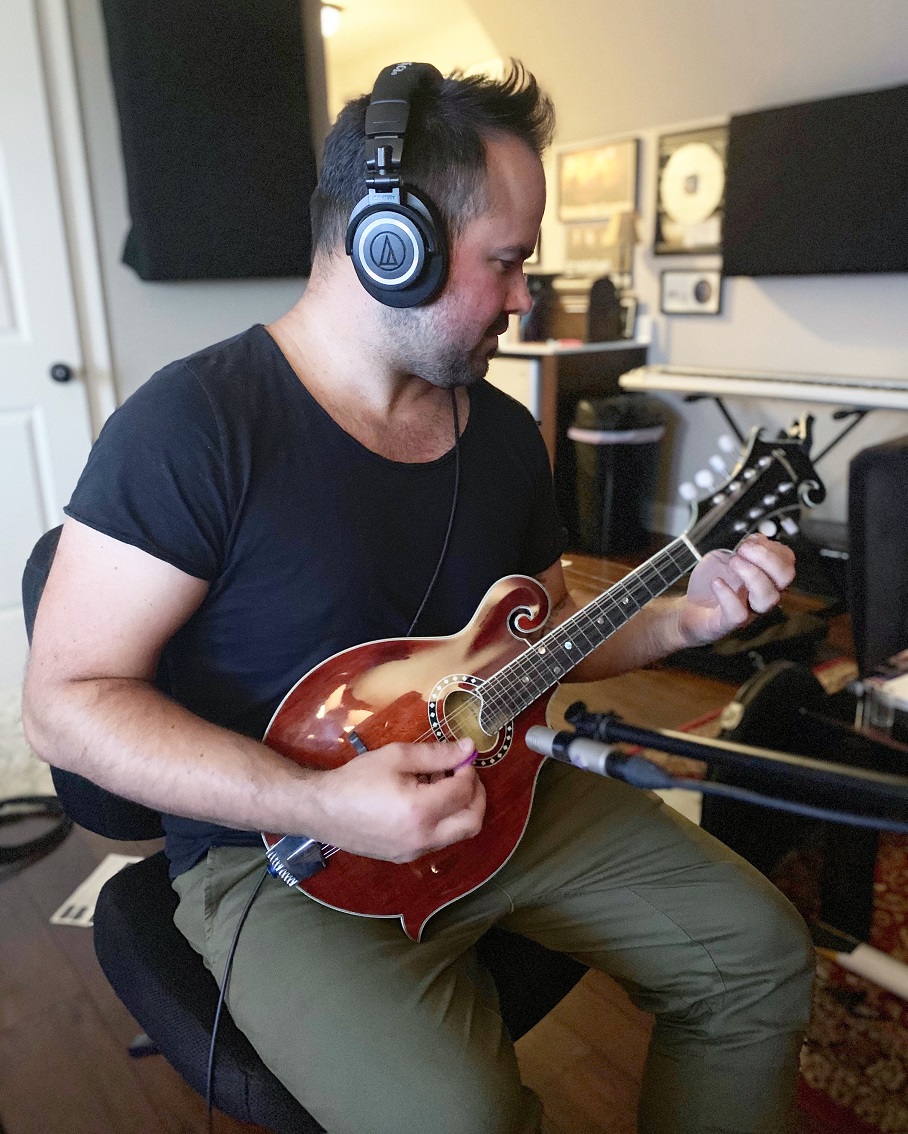 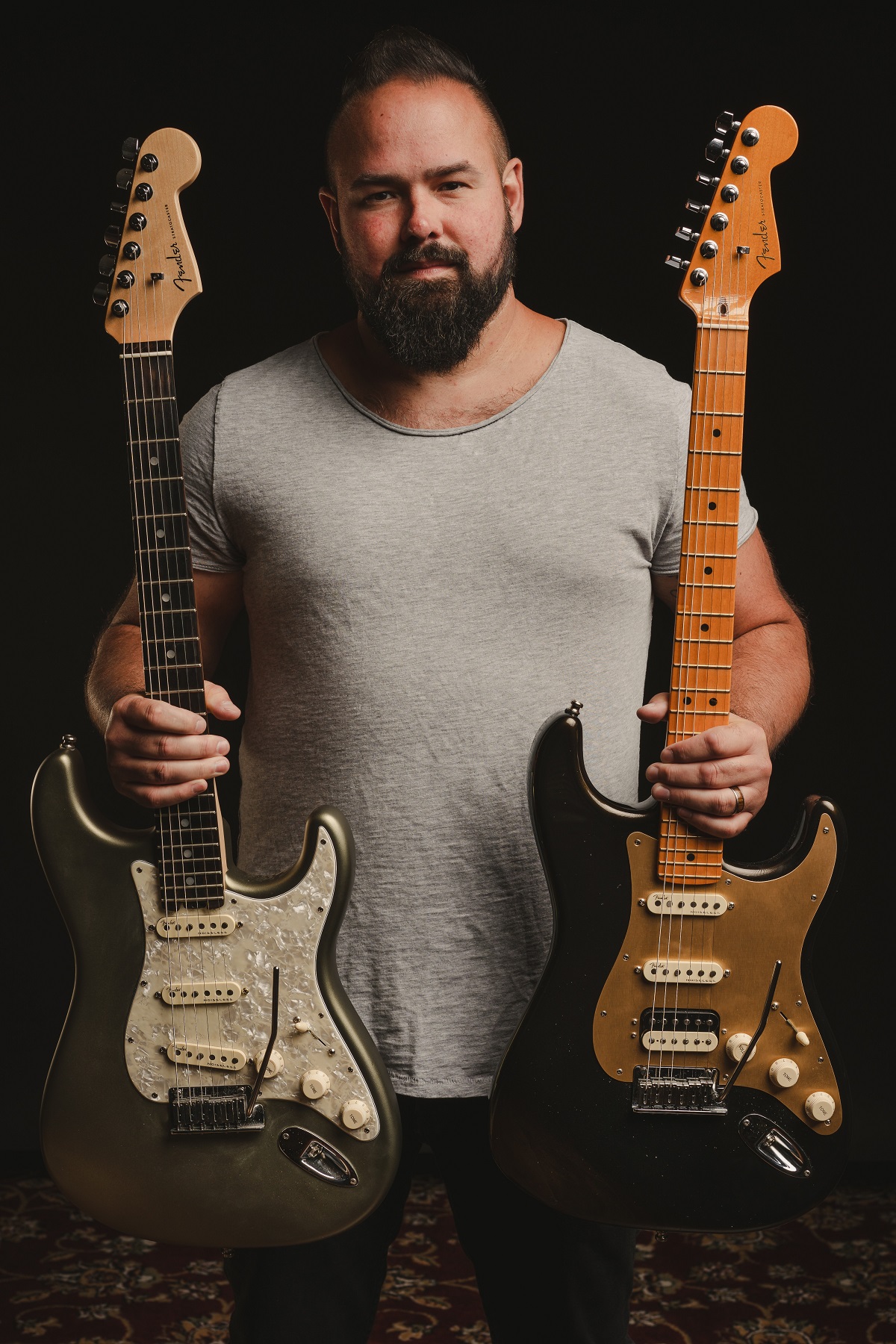