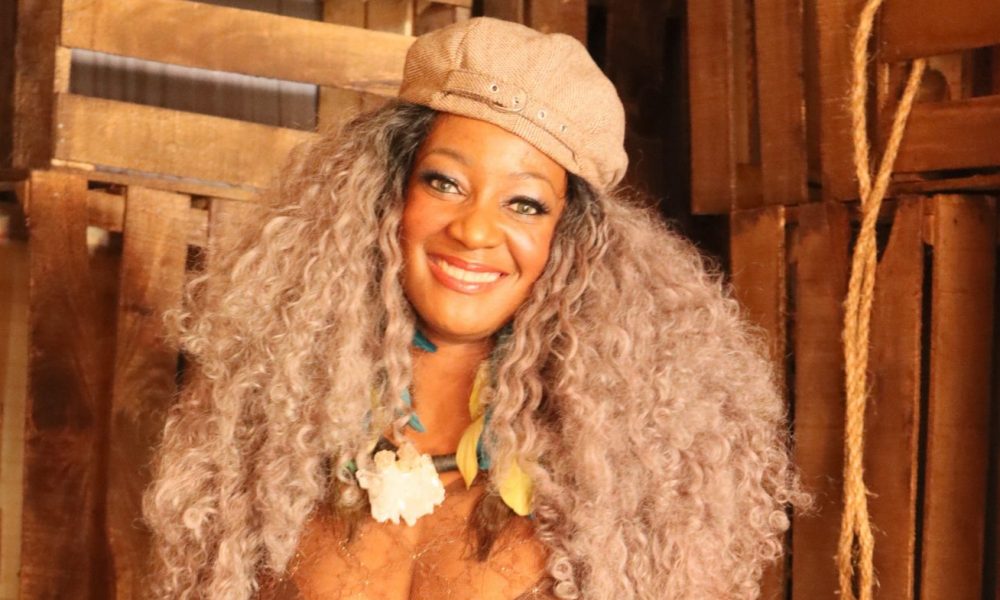 Today we’d like to introduce you to Brooklyn James.

Hi Brooklyn, so excited to have you on the platform. So before we get into questions about your work-life, maybe you can bring our readers up to speed on your story and how you got to where you are today?
I fell in love with music as a child in church. I recall singing my first solo at the age of four. My parents recognized my natural ability and encouraged me by allowing me to sing in choirs and participate in community arts programs.

In high school, I participated in the performing arts program under the direction of Herbert Holland (Drama) and Iris Stevenson (Choir) and eventually was scouted to become a member of the girl group, PAJ 3. We performed around the greater Los Angeles Area and were signed to development deals. However, that eventually ran its course.

Not too long afterwards, I was asked to join the acapella doo wop group, Augie’s Side Effect. We toured and supported other acts, like the Brother’s Johnson, and released one album, “About Time,” on which I co-wrote the title track. That relationship came to an abrupt end in 2014, when Augie Johnson, the group’s leader, unexpectedly passed away.

After that, I resolved to move on from music. It just wasn’t the same. However, just when I was about to retire my pen, I was contacted by a producer who remembered me from the girl’s group. He wanted to work and had songs that he felt I’d be perfect for. Through that relationship, I was introduced to Jon Jon Harreld from the RnB group TROOP and we collaborated on two songs, “Fragile” and “I Love LA.” Getting back into the studio rekindled my passion for music.

We all face challenges, but looking back would you describe it as a relatively smooth road?
I believe that there is no such thing as success without challenge. My greatest challenge has been trying to find the balance between my passion and my responsibilities. In 2004, I became a mother. No longer was life all about me. There were many opportunities that I could not take advantage of because I now had a child to care for. To make matters worse, in 2007, my son’s father was deported from the country. He had come to America from Nigeria as a child with his parents, seeking political asylum and did not have any current documentation. He was faced with the choice of being indefinitely detained by immigration or being deported. He chose freedom. This left me to be a single mother.

Although I did still have the support of my parents, it was up to me to provide the day to day necessities for my household. I did not have the luxury of chasing my dream because I had a child to provide for. Music could no longer be my priority, and this meant that I had to be even more selective when it came to pursuing this passion.

Can you tell our readers more about what you do and what you think sets you apart from others?
I am professionally known as a singer/songwriter. I have written songs for movie soundtracks, provided supporting vocals as a session singer and continue to create and collaborate with other artists.

I am a co-author of the book Sheet Music: The Diary of a Songwriter and was featured on the Grammy-nominated soundtrack that accompanied the project.

I am a mentor and believe it is important to give back to my community. I am currently partnering with the Dorsey Academy of Entrepreneurs, providing financial literacy education to communities with underserved and underrepresented minority populations. I am also working with Music Changing Lives, an organization that is galvanizing communities to come together through the many mediums of the arts (visual, musical, etc.).

Networking and finding a mentor can have such a positive impact on one’s life and career. Any advice?
I believe that any successful relationship must be symbiotic. Whether looking for a mentor or looking for like-minded peers, it’s important that the relationship is win-win. Always consider how you can add value to the other person’s situation in addition to being clear about the value you expect to gain from the other person. When both parties can help each other, the relationship is usually more successful.

In other words, know what you bring to the table and find others who value your gifts. In the same way, know what you’re in need of, and don’t waste your time dealing with people who don’t add value to your situation. 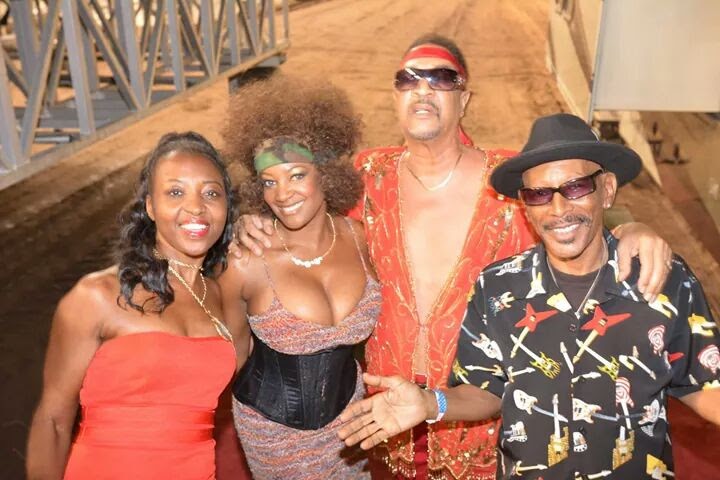 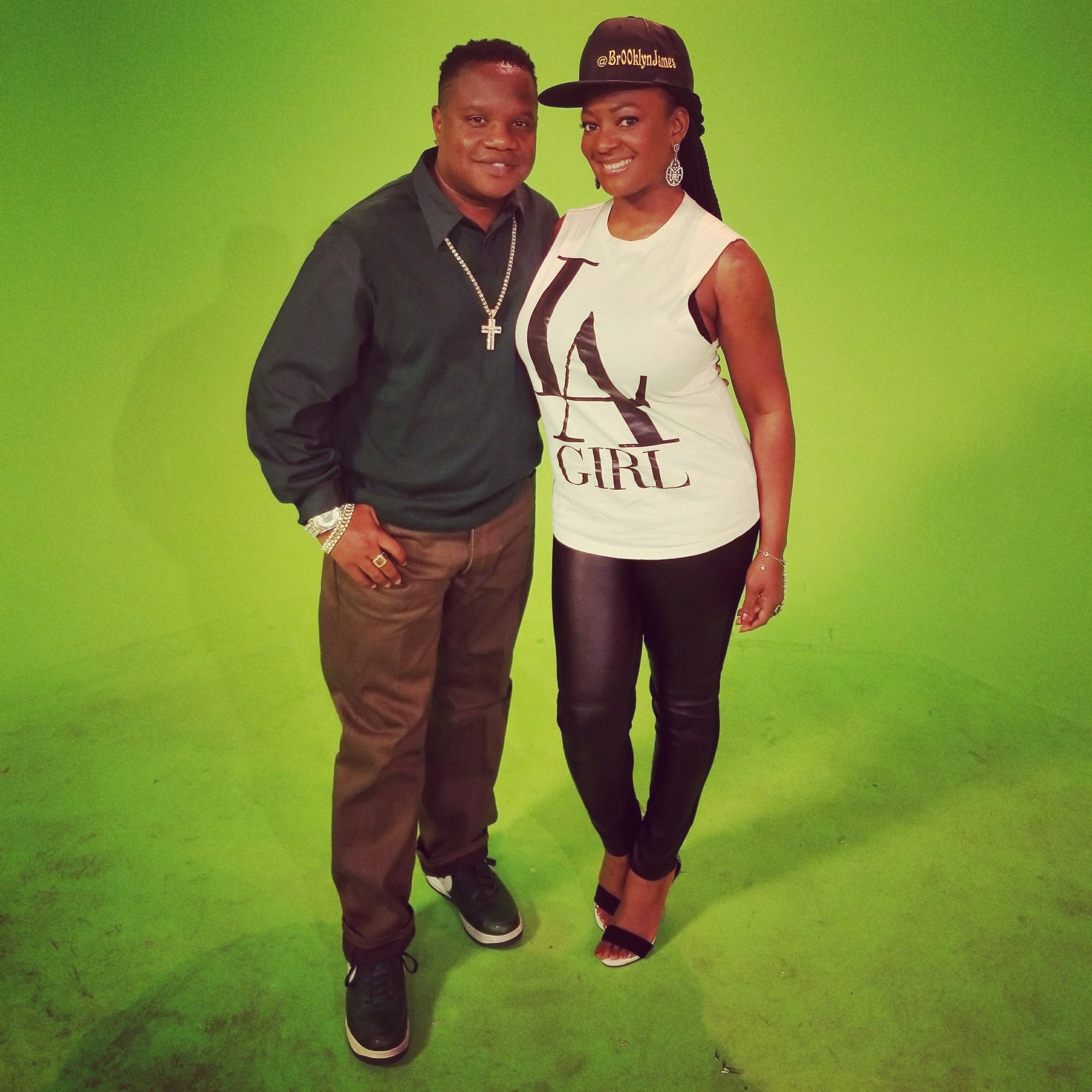 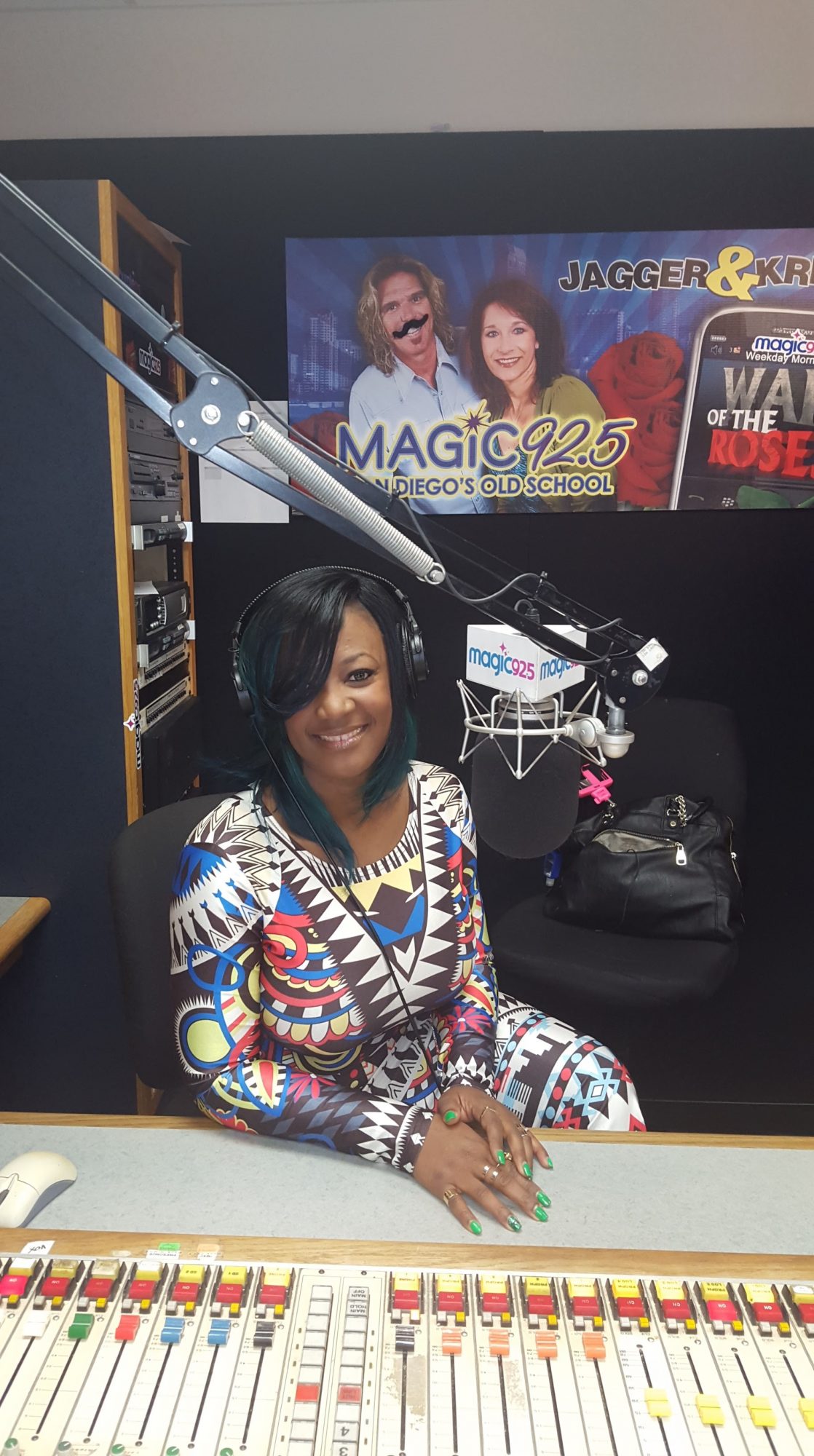 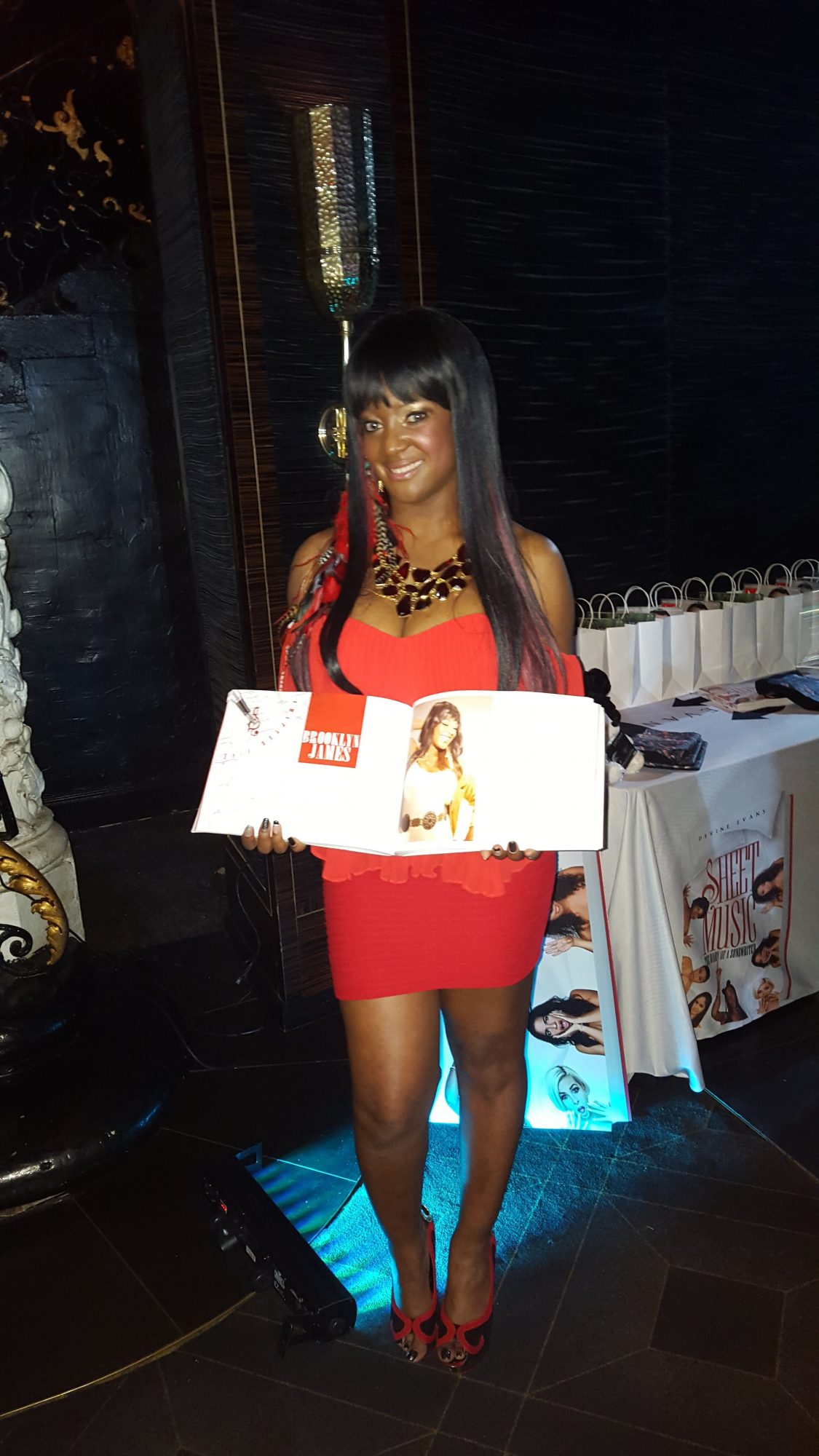