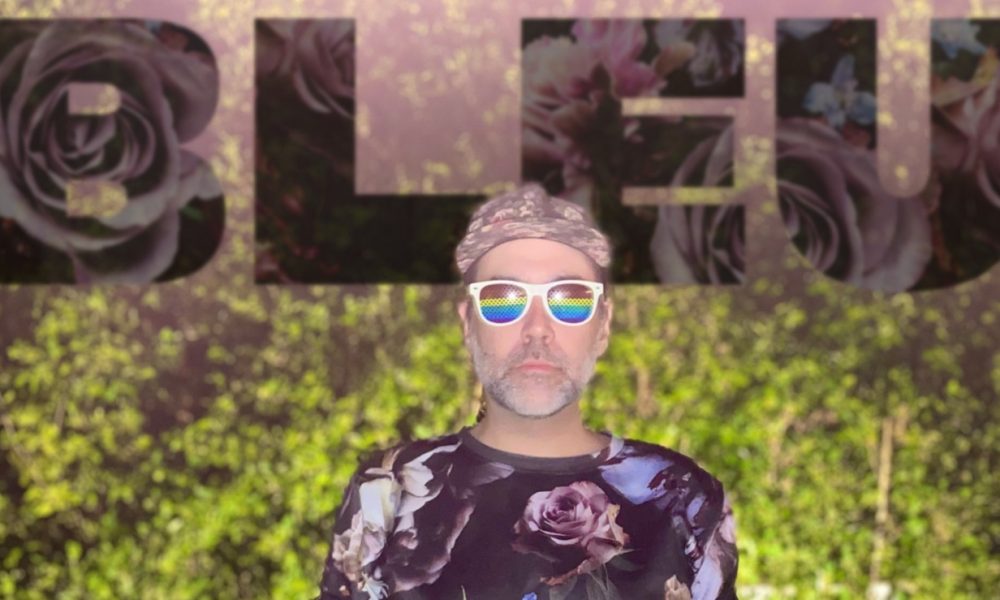 Today we’d like to introduce you to Bleu McAuley.

Hi Bleu, thanks for joining us today. We’d love for you to start by introducing yourself.
Like a lot of songwriters, I feel like I probably said it better in a song than I could ever try to explain it (and certainly a LOT more succinctly – ha!). https://open.spotify.com/track/4eOJbF1avnOSeASIQQqoA0?si=4e7a1497ae574256 “I was born in Greenbay, grew up in VA, I moved out to LA, and for now I’m gonna stay – but if you ask me where I’m from – Boston!”

– I eventually went to Berklee College of Music in Boston, majoring in songwriting

– I started a rock band in Boston, and after several years of slugging it out on the local scene got signed to Aware/Columbia Records

– I toured extensively opening for John Mayer, Train, Switchfoot, and many others

– During that time, I started producing and writing for other people

– As my major label run wound down, I concentrated more on that side of my music life while transitioning into a crowd-sourcing artist model…

– Over the years, I’ve had cuts with Demi Lovato, Big Fredia, Selena Gomez, Jonas Brothers, amongst many others

– I still write and produce for indie and major label acts, and now I work extensively in film and TV while still releasing my own music

– In addition, I’m also finishing authoring a course for the Berklee Masters Degree in Songwriting which will launch next semester

We all face challenges, but looking back would you describe it as a relatively smooth road?
I don’t think the life of a musician, or any artist for that matter is ever a “smooth road.” I’ve had underlying struggles with finding my place in the industry as a highly eclectic creator, art versus commerce (don’t get me started), and of course the dreaded ego! Steep mountains and deep valleys are a natural part of the artistic journey, and I’ve come to embrace that. Looking back, it is actually the “down-times” that often lead directly to the inspiration (or just raw time to prepare) for the “up-times.” I do have consistent faith at this point in my career that I will be able to continue to create at a professional level. But I’ve lived so many different musical lives at this point (many that I never could have imagined at the start) that I legitimately can’t predict what might come next. I try to stay open to embracing whatever precipice might lay ahead.

Thanks – so what else should our readers know about your work and what you’re currently focused on?
I’ve always liked a LOT of things. I just had a single come out with the artist Gabriella Bee called “LIKE2LIKE.” The chorus lyric is “I like to like things, ’cause so many things are amazing!” That’s a bit of a mantra for me. I feel like I’ve lived a thousand musical lives, and I’ve genuinely enjoyed them all. One old music-industry friend once described me as “a musical Zelig,” in reference to the human-chameleon character from the film of the same name. I’ve fronted a rock band, written and produced songs for pop, rap, indie, folk, and metal artists, worked on a Disney film and TV shows, released my own music in a myriad of styles (under many different band names), I recently scored an HBO docuseries, and I’ve been a sometimes educator over the years, which has culminated in authoring a course for the Berklee College of Music Masters Degree in Songwriting. I like to quip that “I get bored easily,” and there’s certainly some truth to that. I’ve often been asked, “what do you enjoy the most.” But that’s really beside the point to me. What I enjoy is getting to do a whole bunch of different awesome things! If I had to pick just one, that would be the thing I don’t enjoy the most!

What are your plans for the future?
My plans for the future are to not try to plan for it! My only real focus is to make more music that I’m featured on with creative people that I already know and love. As the old saying goes, man plans, God laughs. I’m actually genuinely looking forward to whatever the next surprise in my musical life is – it’s out there lurking right now, waiting to pounce. 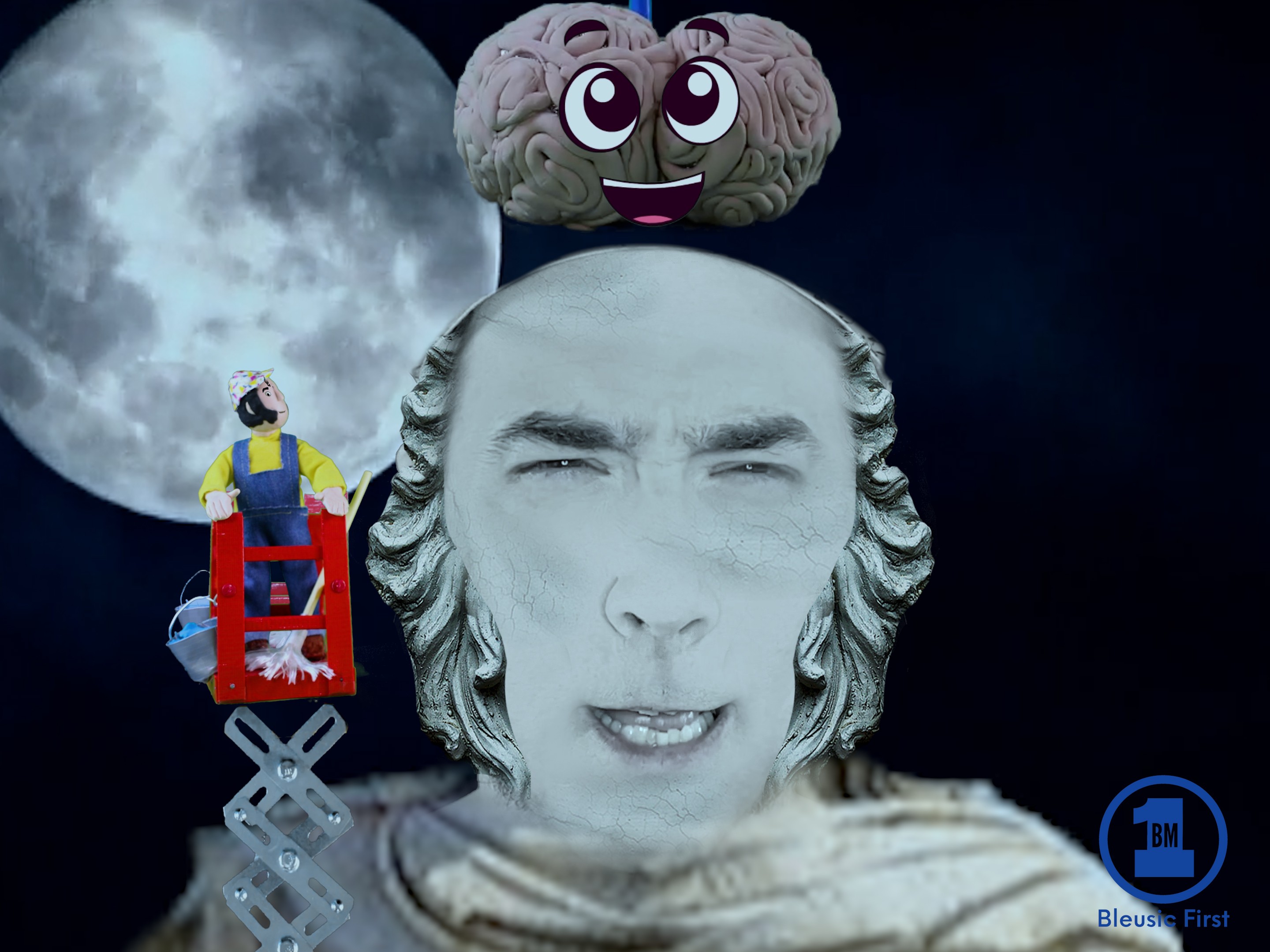 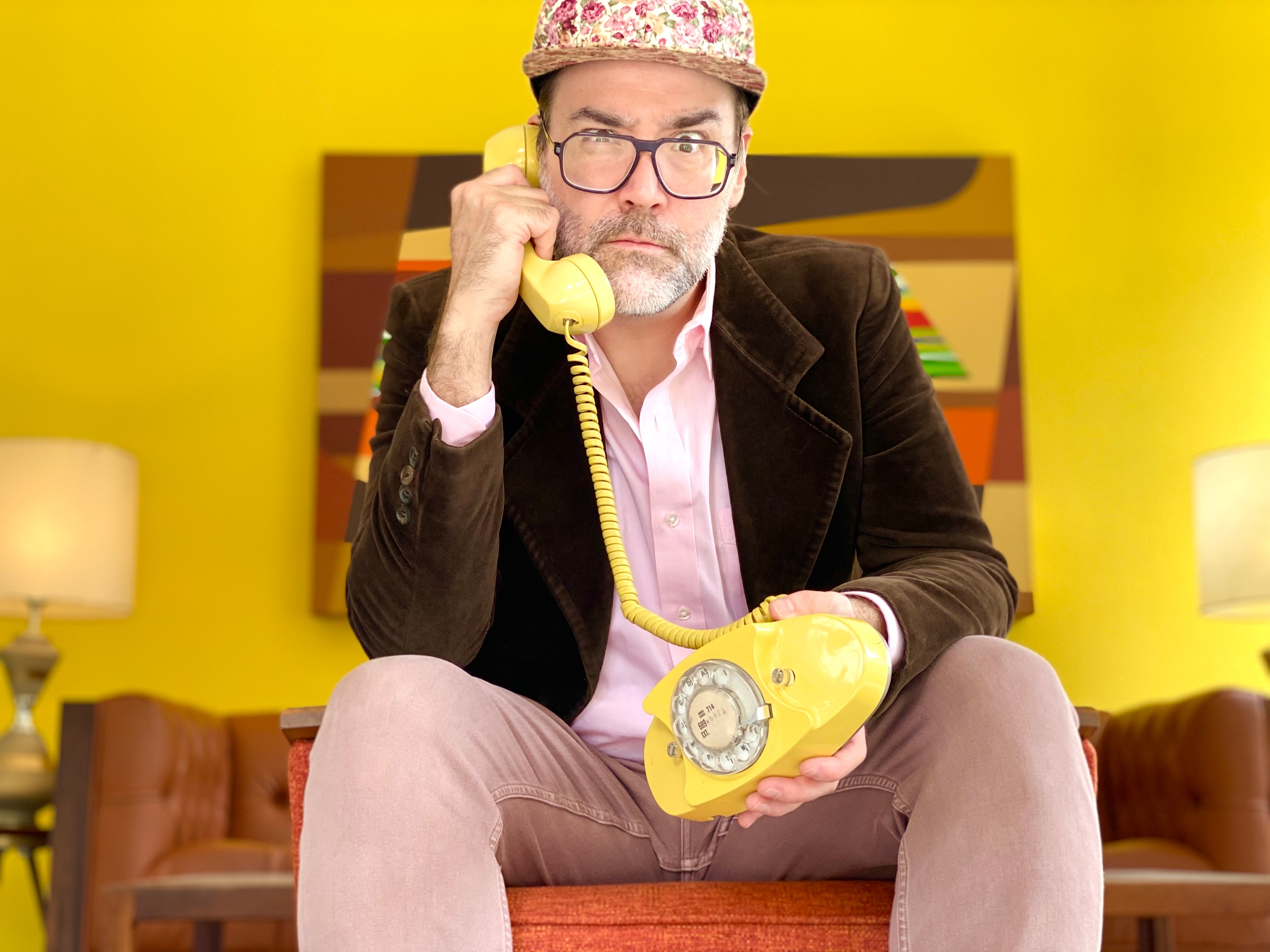 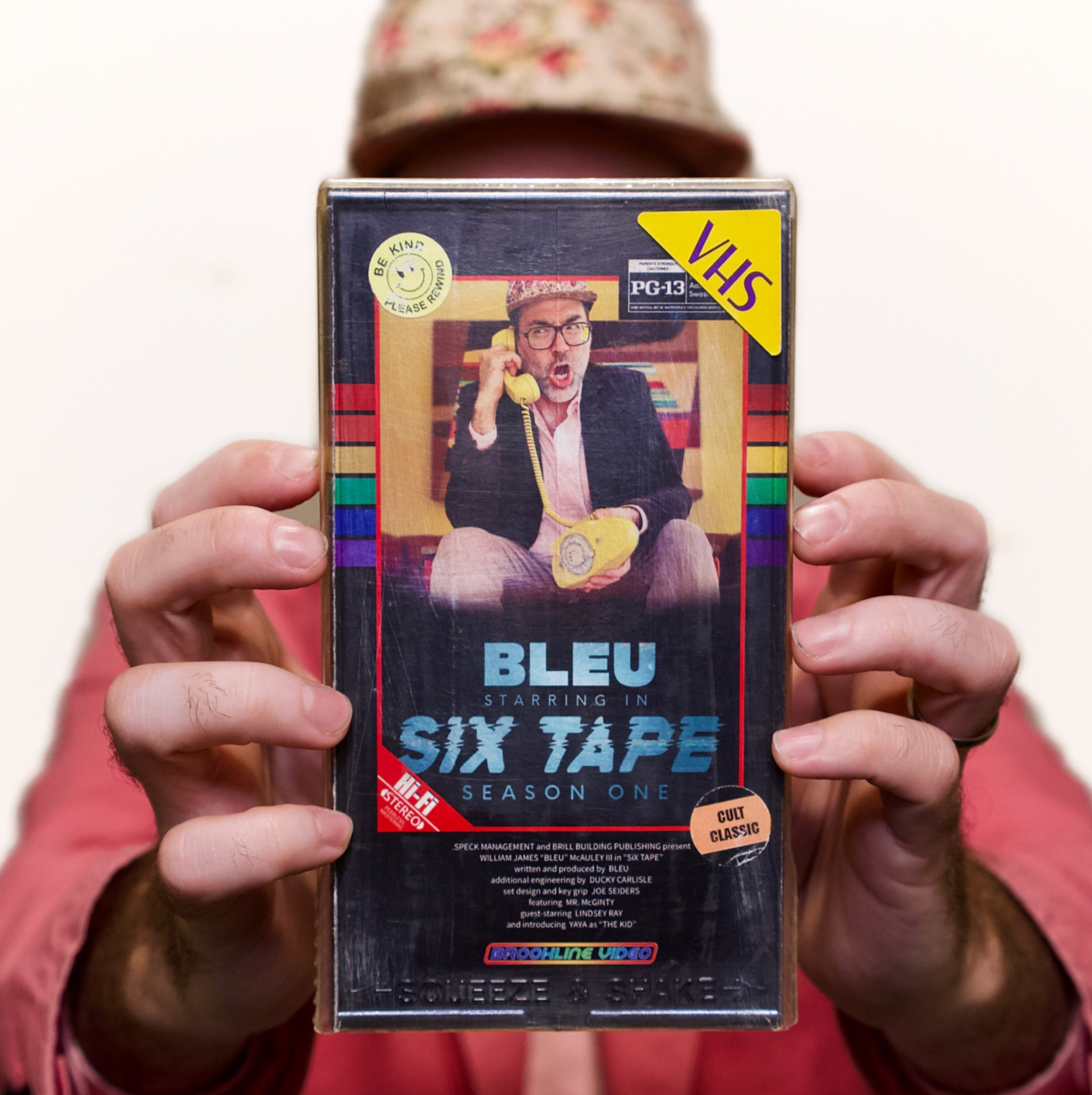 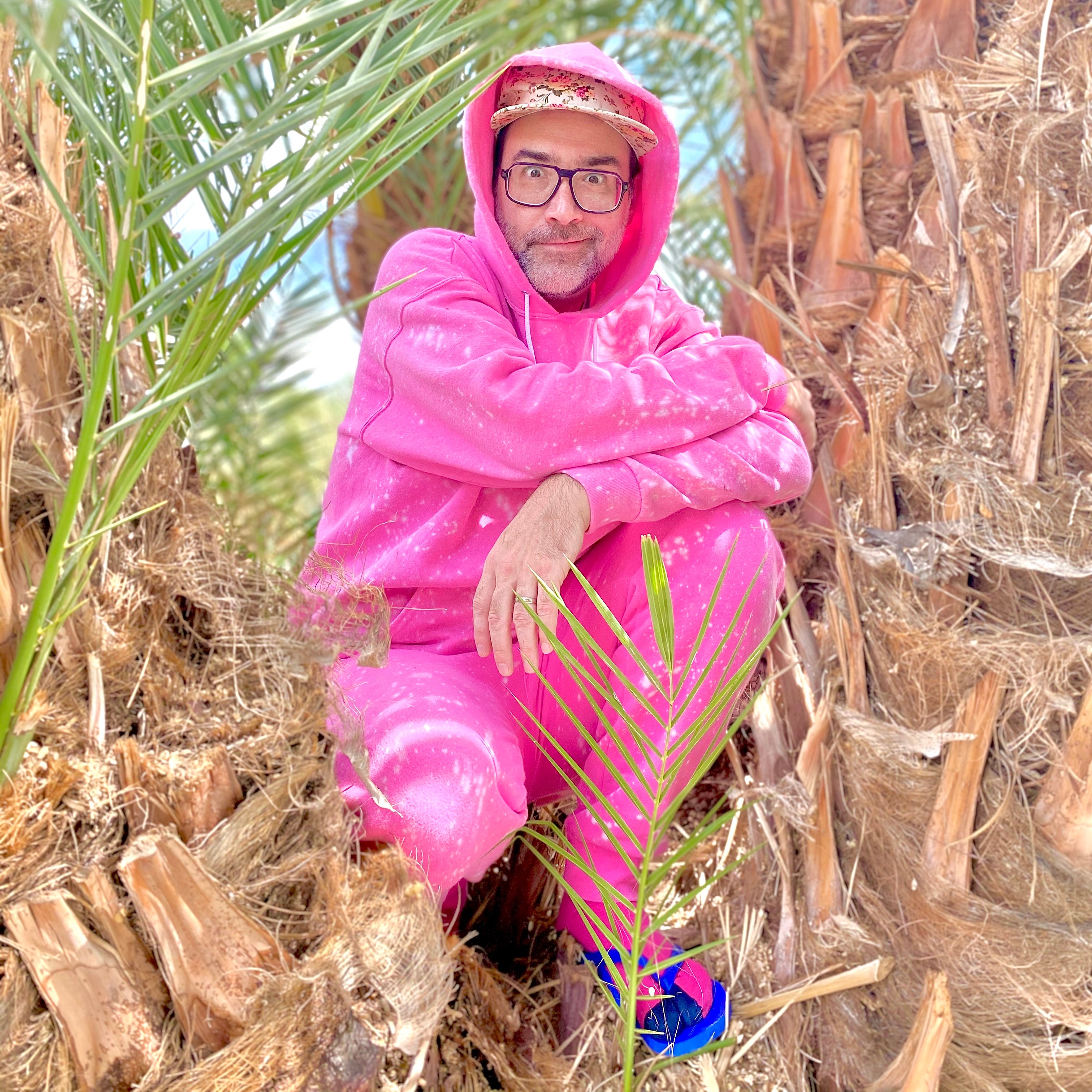