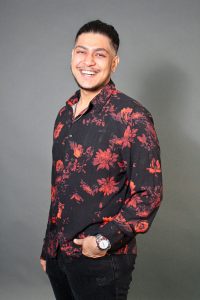 Today we’d like to introduce you to Ayush Paul.

Hi Ayush, we’d love for you to start by introducing yourself.
I grew up in a typical childhood in an Indian family but mine was a bit special because of my love for music. Ever since I was young, music had a special place in my heart. My passion for music blossomed when I was young. I started playing with several music bands in Delhi and eventually performed. We performed Bollywood covers but later we got into recording and composing originals. This transition ignited a passion deep in me for music Production, Engineering and Business.

I ventured in music production while still in India where I managed my recording studio, and produce beats, record artists and bands, back in Delhi. This new venture marked my first step into the vast music production industry where I got my initial experience.

The next thing to happen was a life-changing opportunity for my career. I moved to the US where music wasn’t just an industry but rather a whole new world of talent. To further grow my music career, I enrolled in school and graduated Salutatorian with a Recording Arts degree from Full Sail University.

I made the next step in my career by moving to Los Angeles where I got to work with well-known and talented artists. I’ve worked as an engineer, producer, live sound, as well as worked in-house at recording studios.

I continued to work on TV shows and films including Musicology and Ghettobusters. Moreover, continued to produce music for artists such as Lauren Engle, LeoG, Illah, Djillwilds, Chelok, mixed/engineered artists such as Hadar Adora, Bella Kovisa, and Glass Meadow and worked with producers such as Pboybeatz, Steezy, NikCharger, Sudeep Sinha, Xanxan, Anwoy. I’ve also done recording sessions for publishing companies and worked for Grammy-winning producers and artists.

I keep working around my passion, step to innovation and currently working on my upcoming line of audio plugins for music creators to improve mixing capabilities, which I’m really excited about.

Alright, so let’s dig a little deeper into the story – has it been an easy path overall and if not, what were the challenges you’ve had to overcome?
My career journey has been quite eventful with an equal share of successes and downfalls.

It has been an exciting journey but not on a smooth road. Initially, when I moved to the US, I was faced with the challenge of adapting to a newer culture and acquiring the skills to proficiently perform tasks in a new environment. I had to be versatile in order to make a good living in the music industry, It has also been a bit of a struggle to keep up with the US immigration, to be able to legally work in this country. Otherwise considering everything, I am moving at a good pace.

Thanks – so what else should our readers know about your work and what you’re currently focused on?
I’m a Music Producer, Mixer, Recording Engineer and live sound engineer. I’ve experienced both working in the studio and in live as a Front of House Engineer. I also make west coast and other rap beats for rappers and produce modern pop music. I’ve been involved in singer-songwriter as well as full-band sessions as an engineer and producer. I’ve experience mixing and producing genres including Pop, Hip-hop, Rnb, and Country.

A few months down in LA, I was offered a TV show by Musicology Productions as the lead engineer on set and mix engineer for Musicology on PBS which featured top Californian bands such as Covet, Adam Lasher, Marley Munroe, Robert Jon and the Wreck, whom I worked with.

One of my greatest productions was a song by Lauren Engle called Compass. So good was the song that it caught media attention. The song was such a masterpiece of writing and compilation of lyrics that it even received positive criticism from Katy Perry, Lionel Richie and Luke Bryan who were the judges when Lauren performed it on American Idol. Katy remarks on the song, “I was really invested in the lyrics of the song and I felt the emotion. I felt the pain”

My past experience in having trained in vocals and music, playing an instrument and also having theoretical music knowledge for some part sets apart my ears from other engineers.

Networking and finding a mentor can have such a positive impact on one’s life and career. Any advice?
Having a mentor is very important in the music industry at any stage of an artist’s career because someone knows something that you don’t know. Networking is also equally important as the hard work an artist puts in their work as it positions them for further success.

Personally, I attribute much of my career success to both networking and mentoring. I’ve been mentored by several people, who taught me the art as well as guided me through the business. I acknowledge that there are better people than me and I have always tried to stay around them and learn from their huge wealth of experience. I always like to connect to people around me and from whom I’ve learnt a lot. I have constantly interacted and maintained strong relationships with artists, A&Rs, producers, engineers and individuals in the entertainment scene who have gotten me career-changing opportunities in the industry.

To any artist, as you invest in growing your talent, also consider developing your professional network as it will play a key role in the future success of your career. 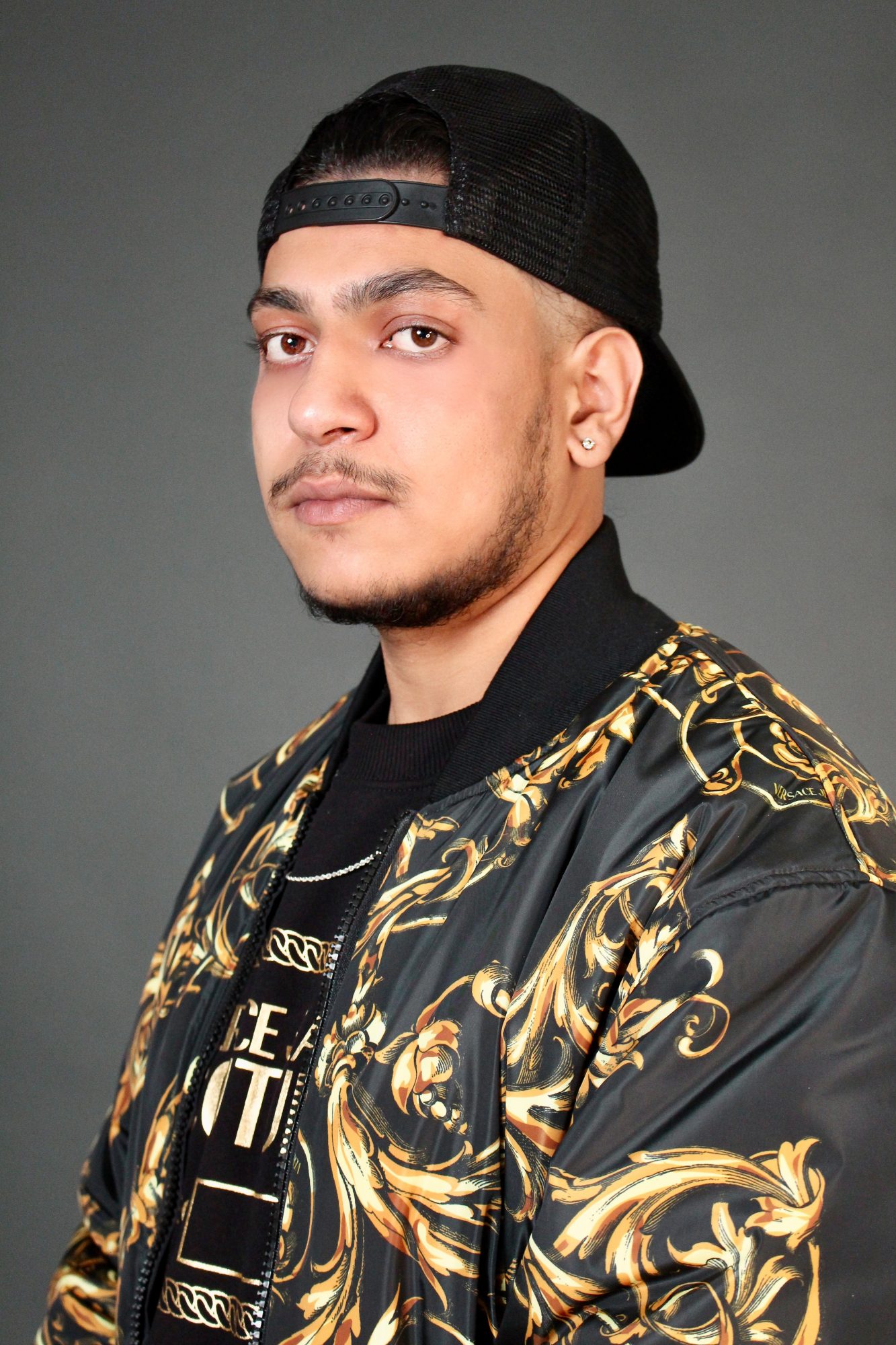 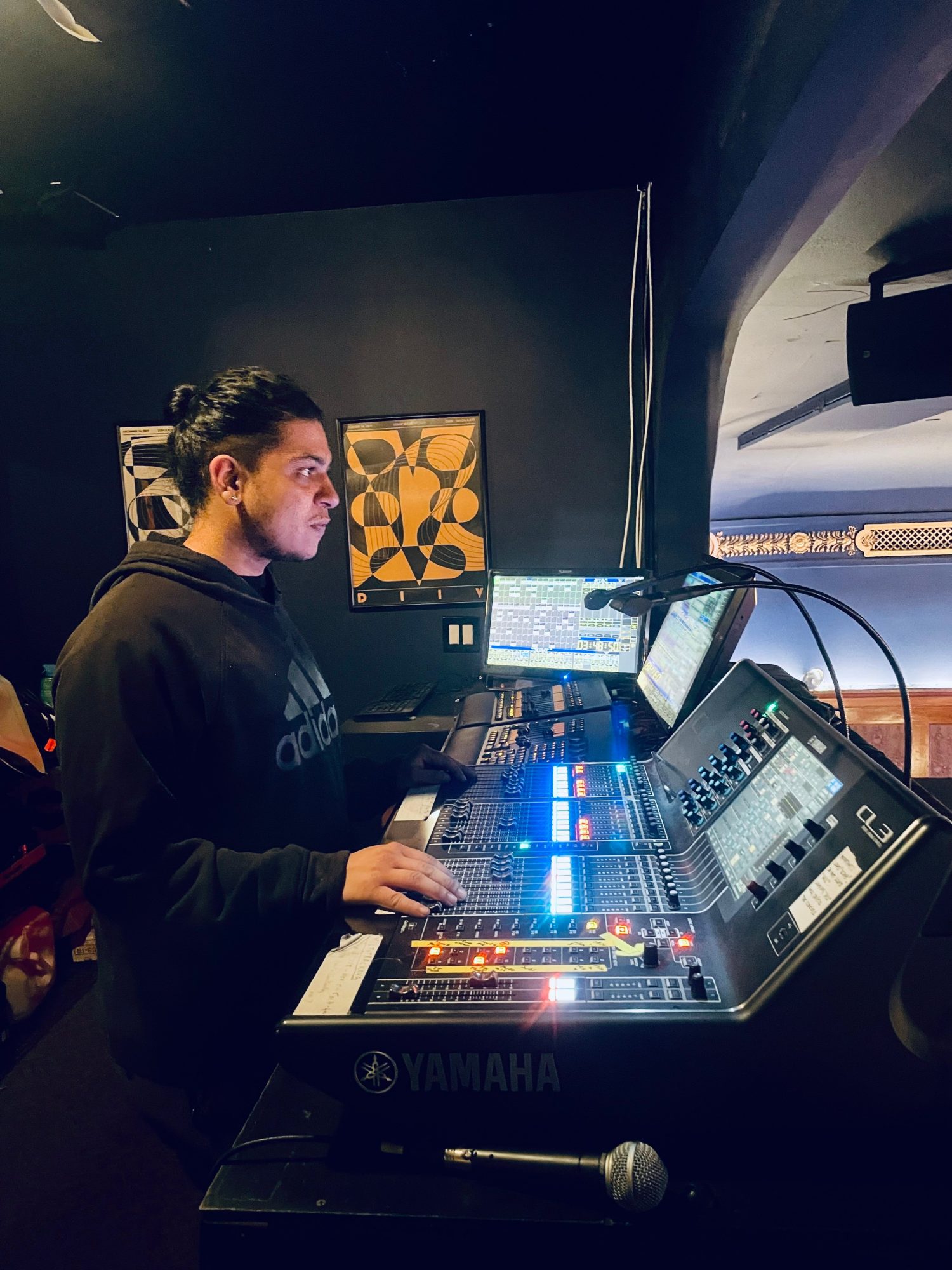 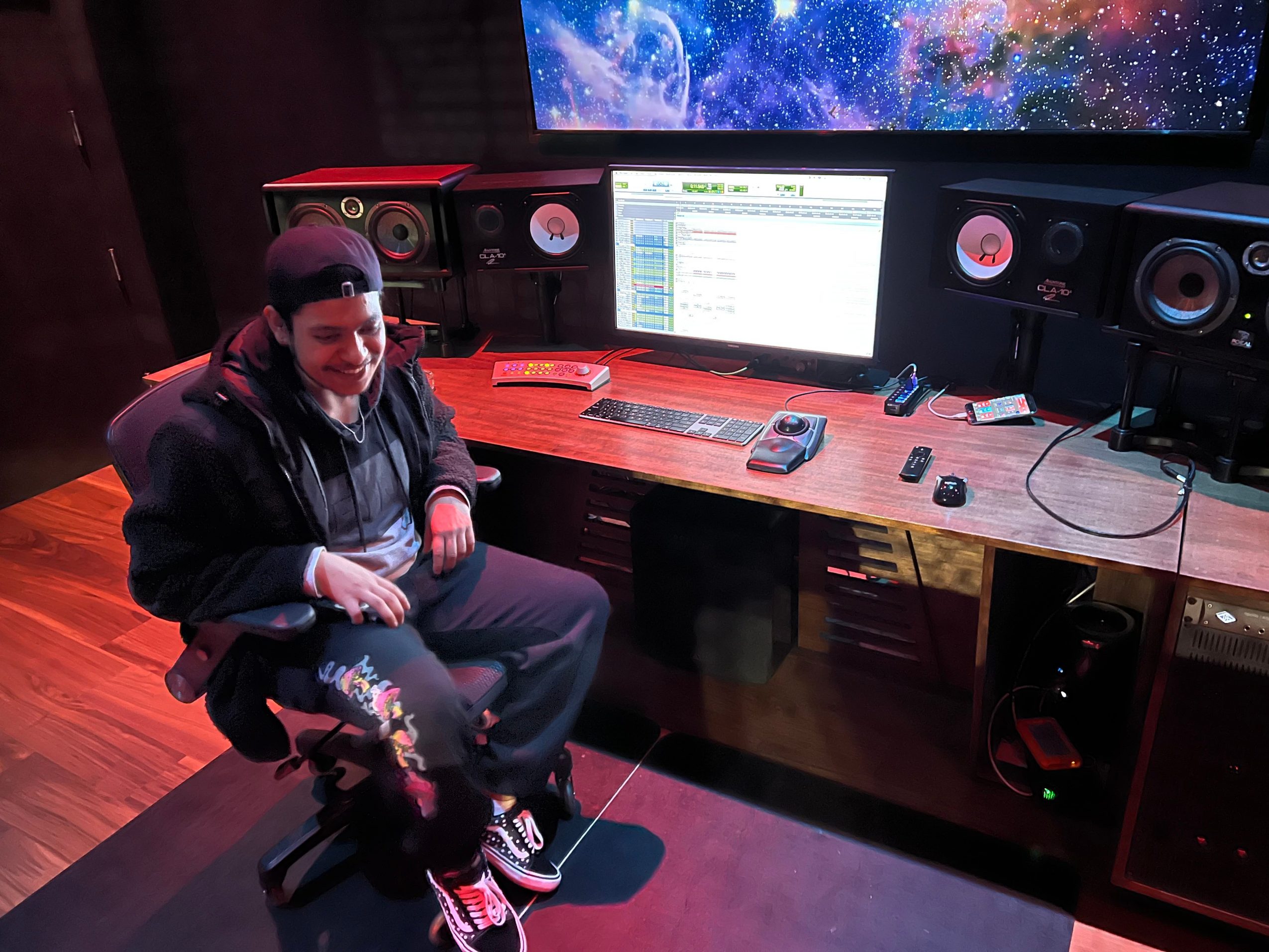 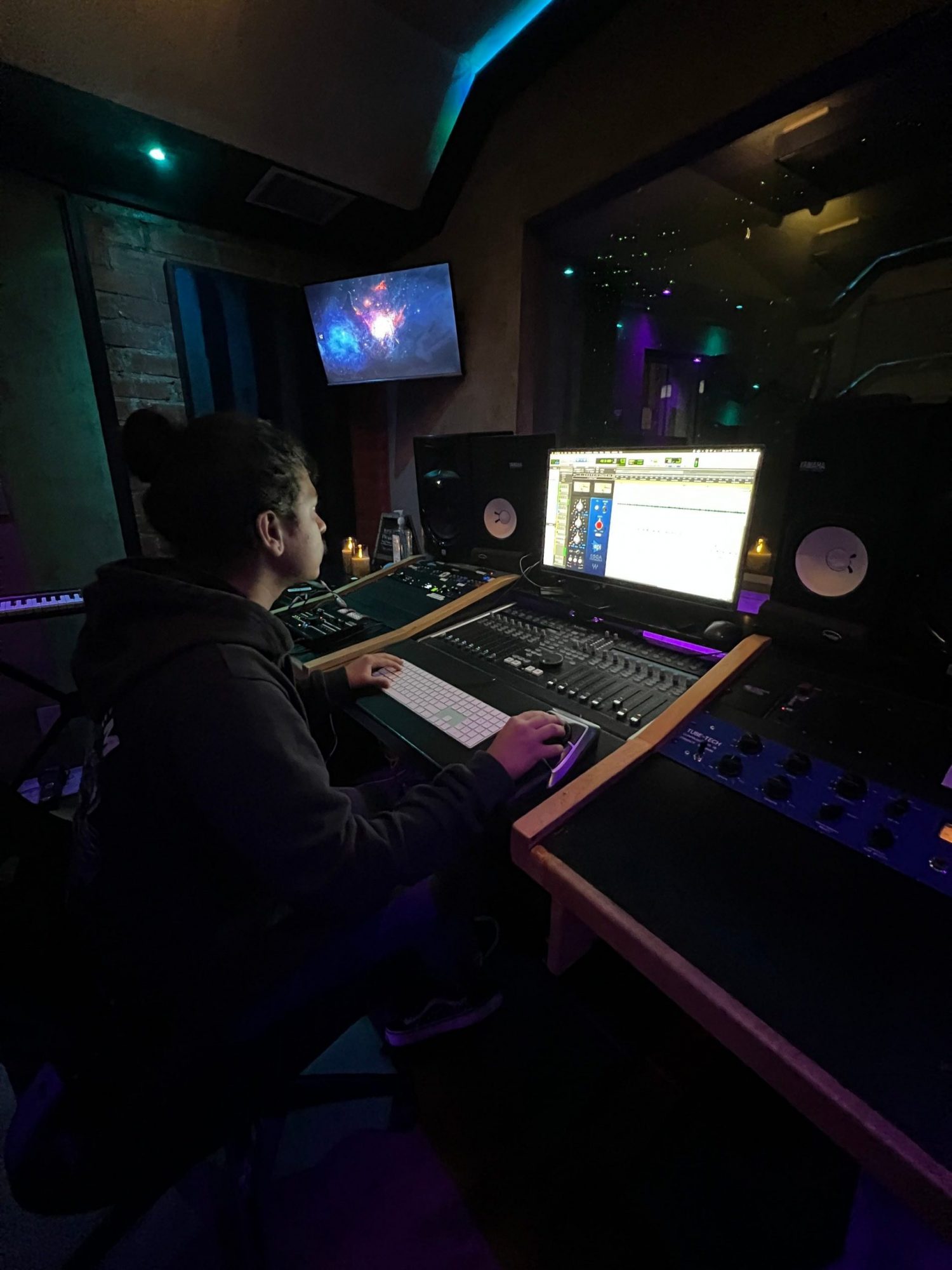 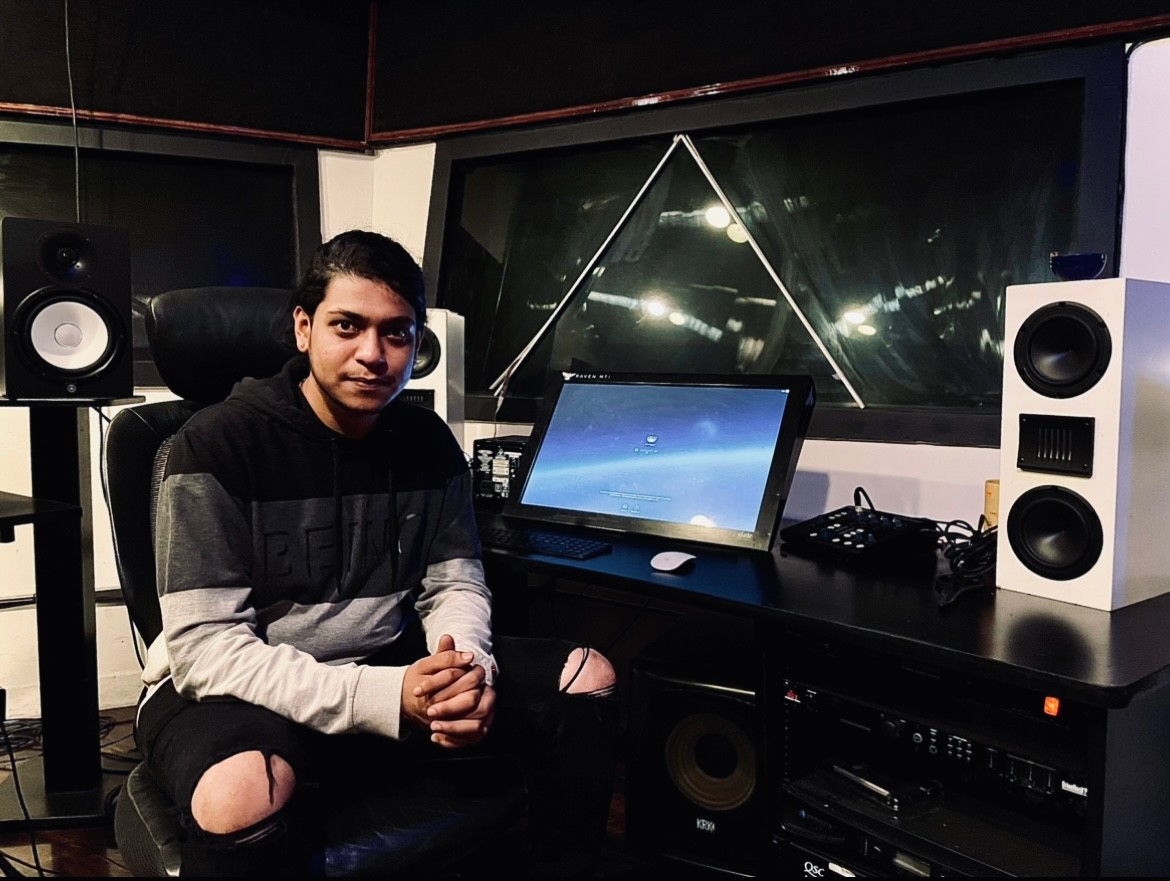