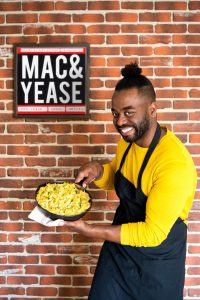 Today we’d like to introduce you to Ayindé Howell.

Hi Ayindé, thanks for sharing your story with us. To start, maybe you can tell our readers some of your backstory.
I started in the vegan industry in a Toyota minivan with my mother at the age of 13. I was homeschooled and right around that time my mother had started a small business to sell “the food we make at the house.” I remember her saying to my father, “I’m telling you, we can sell this” and he was listening. He must have saved up or done something because shortly after that she had some accounts and we had an old restaurant to use with a production kitchen, and we started selling vegan food out of the back of our minivan. Fast forward to 2017, after a stint as an executive chef in NYC garnering a couple of New York Times mentions and a book deal, I was in LA doing festivals and pop-ups with my vegan Mac & Yease out of the back of my Prius. I met Megan who was in charge of bringing in new and local vendors into the Whole Foods Southern Pacific region and she liked what I was doing. Shortly after that my Mac & Yease launched in Whole Foods during the same week, I was selling vegan food out of a truck at Coachella (BeyChella). These days I’m growing my retail offering as 2020 showed us that retail is still king.

I’m sure you wouldn’t say it’s been obstacle free, but so far would you say the journey have been a fairly smooth road?
I opened my first cafe in Seattle after running what became the 40 account vegan sandwich delivery route my family had going. By 1999, I figured if we’re selling that much, there must be a market for it, so I thought it was time to open up our own place. I told my mom and she said, “Ok, go ahead and do it.” I had no idea that one could just ‘do that’ but I did, and by the end of that week I had found a storefront that would be my home for the next five years. I was, however, wrong about the market analysis because I didn’t really do one. I was near a college, so my main crowd were the lunch eaters who had never heard of a vegan sandwich – that was when people usually walked out, so I had to reinvent myself and started selling sides too. My Mac & Yease, greens, fried rice, Filipino style pancit noodles and several of our classic sandwiches, in addition to a couple of new ones too.

I slowly built an audience of regulars, things were going well and I was successful… then 9/11 happened. People stopped going outside, they were scared and a funny thing happens when people get scared, we go back to what’s familiar. Our ego, abandoning the new or fringe thing like a vegan tofu burger. So I had to figure out a way to stay in business — with the help of some good reviews, we survived that bump. Then the Atkins diet took over and that was death to a sandwich shop, no bread! So… bowls and wraps, etc. You get the picture, and now it’s Covid wiping out the foodservice business. There will always be some bumps along the way but my company iEatGrass, LLC, is always expanding, growing and evolving with the times.

What sort of changes are you expecting over the next 5-10 years?
I see a breakthrough from all the clone products that we see in the industry now. I think the companies with the most money will survive more than the ones with the best food. I think once the authentic voices in vegan and true plant-based food get to set the table there can be a real shift… because we got burgers and cheese covered. Vegans can eat that but not for the rest of their vegan life. We’ll be shifting to diverse, real, plant-based food for the masses. 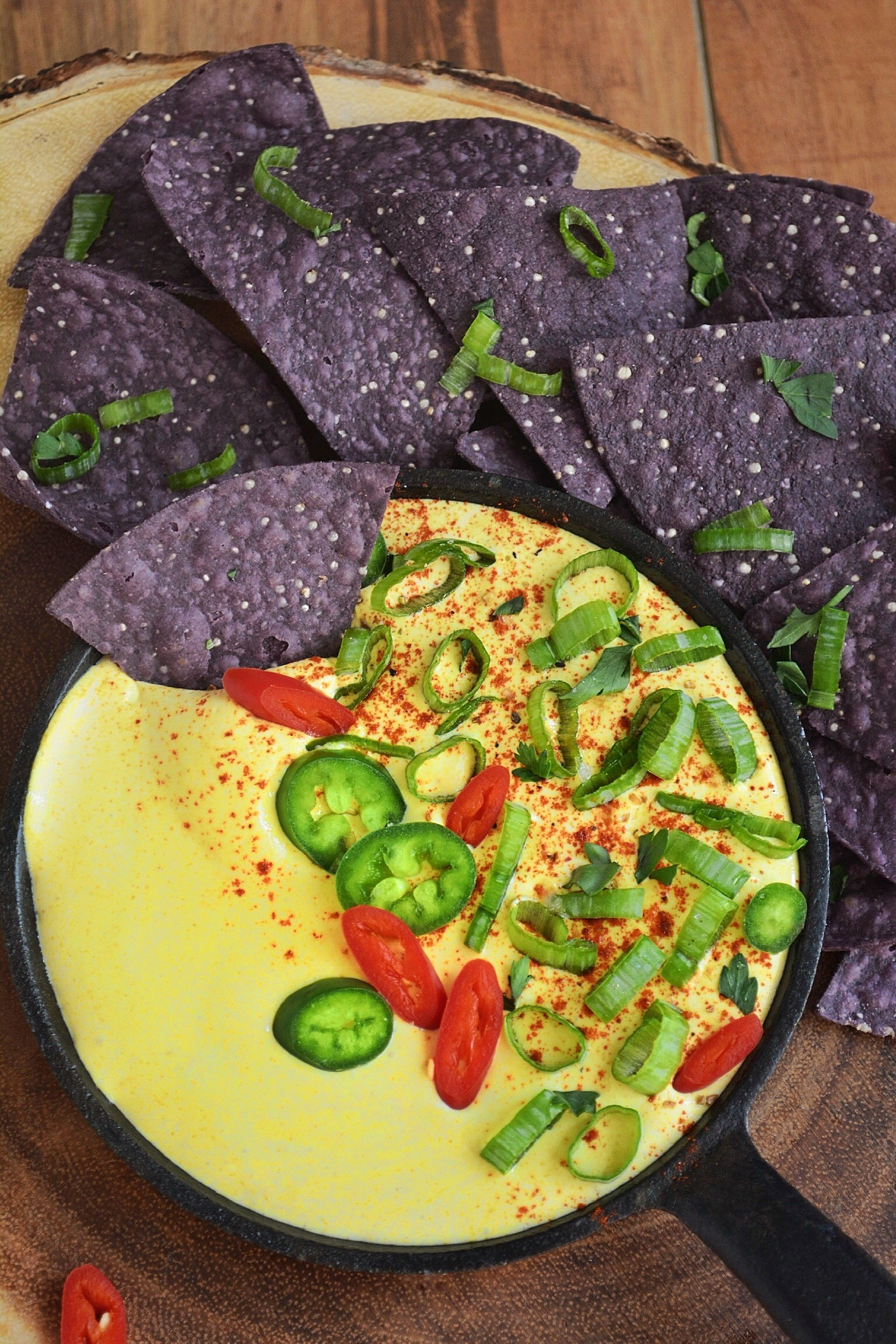 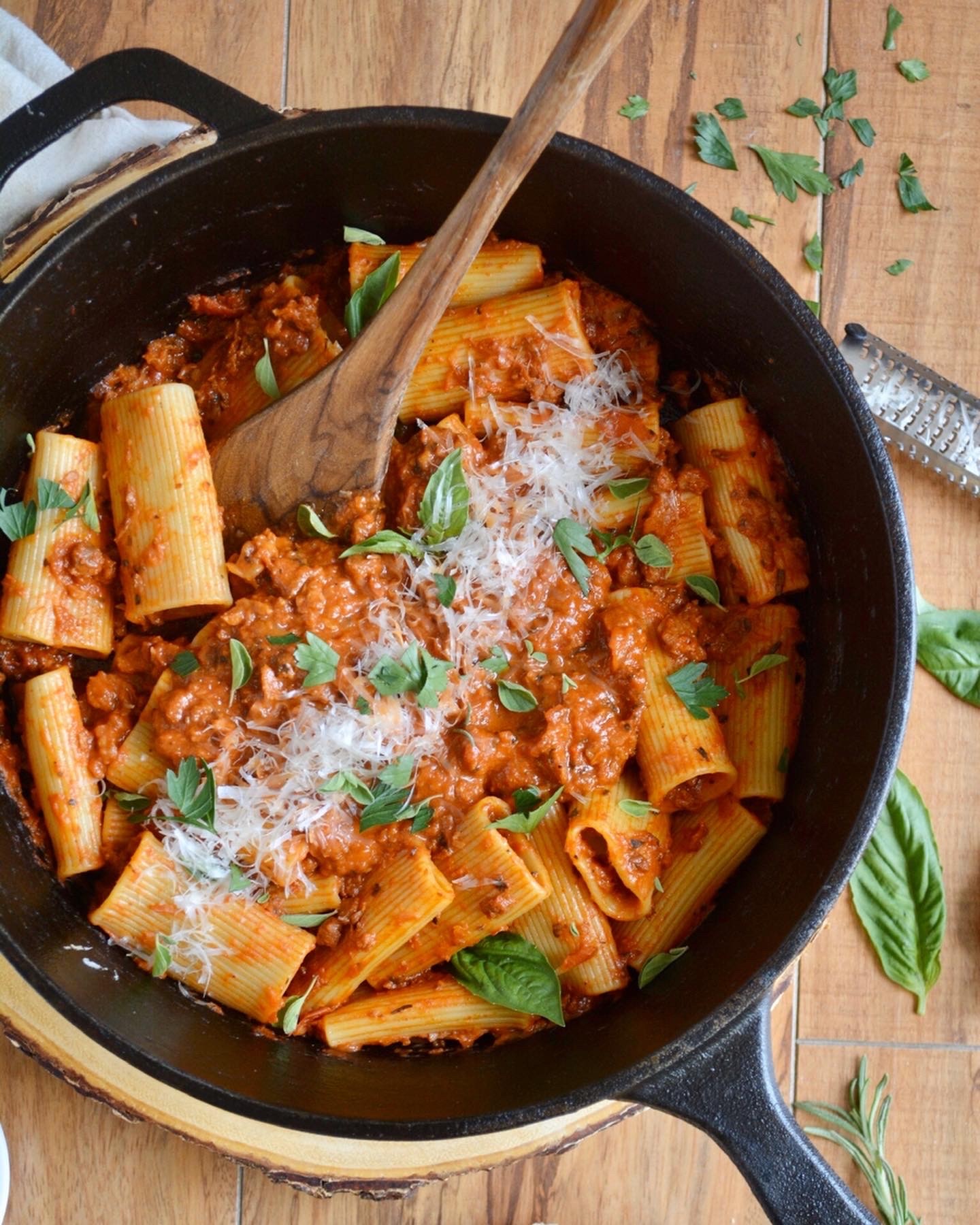 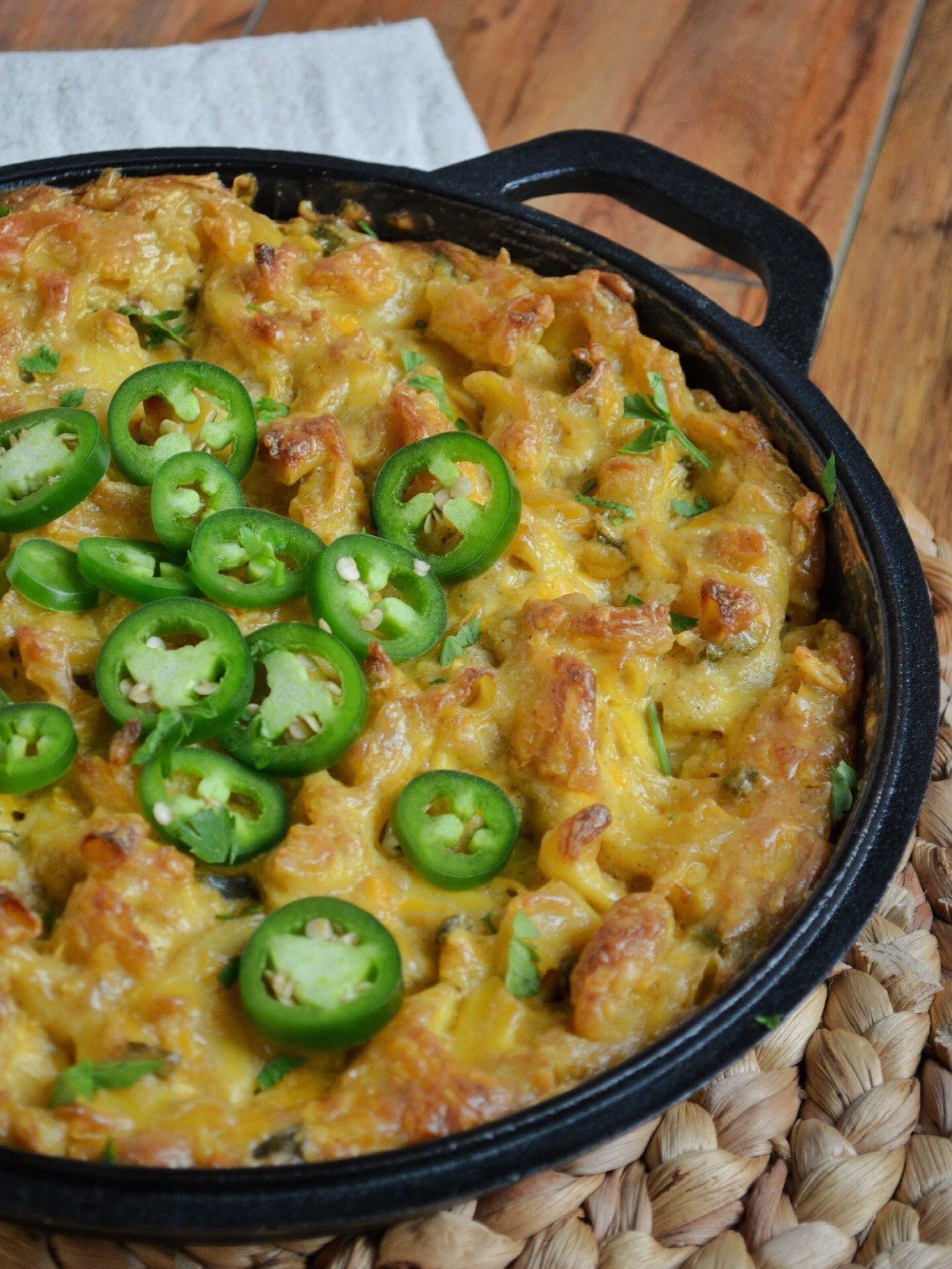 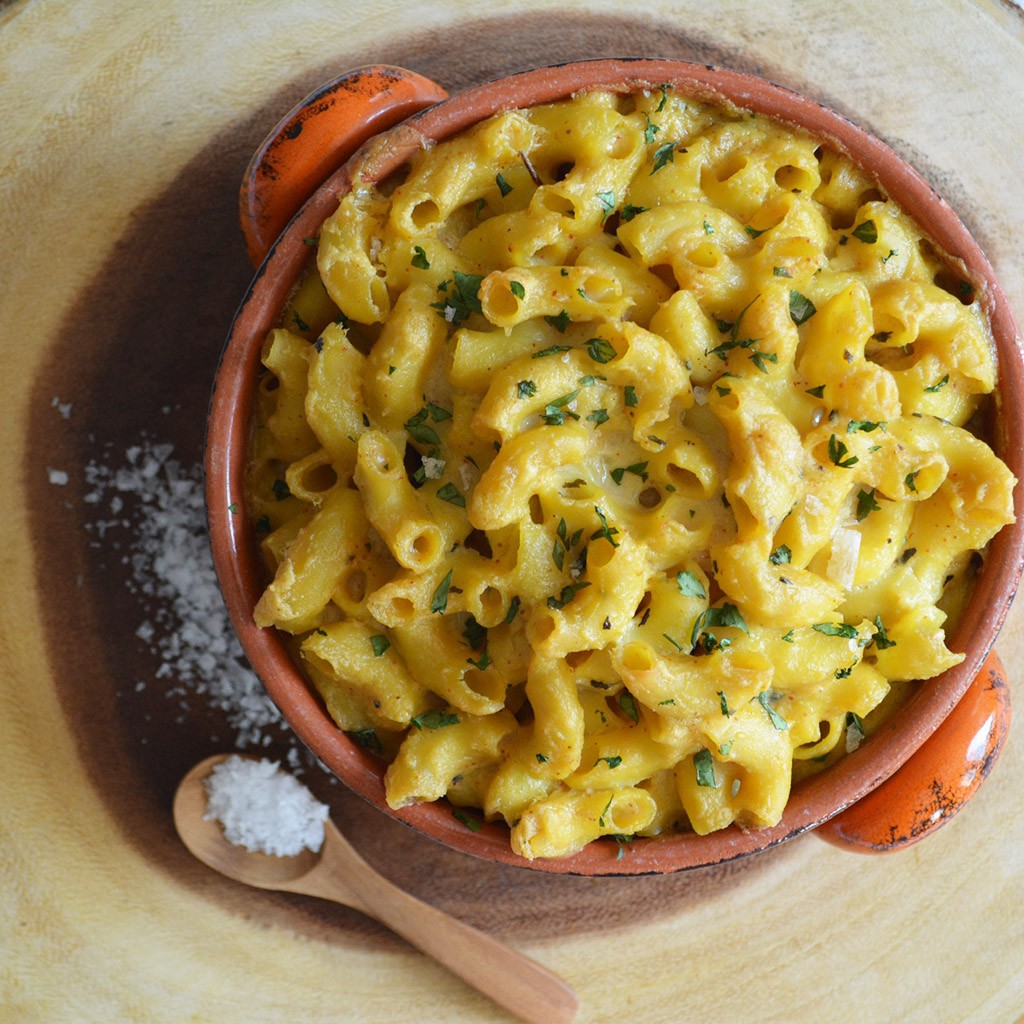