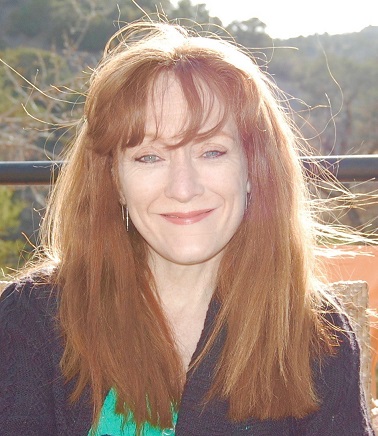 Today we’d like to introduce you to Ann Sloan.

Hi Ann, thanks for sharing your story with us. To start, maybe you can tell our readers some of your backstory.
I am a fiction podcaster — the creator of two indie scripted comedies: the award-winning The Carlötta Beautox Chronicles and the newly launched Who is Cam Candor — a mockumentary that’s a cross between This is Spinal Tap and Serial. I write, produce, and direct both show and use actors from across the globe. My background, though, is in network television where I still work from time to time as a writer/producer of promos.

Alright, so let’s dig a little deeper into the story – has it been an easy path overall and if not, what were the challenges you’ve had to overcome?
With indie fiction podcasting, like all indie art, there is the constant struggle with discoverability. Indie artists generally lack the budget, means, and human bandwidth to promote and advertise their work and they relay heavily on word of mouth and reviews. But on the upside? There is a ton of experimentation and freedom.

Also, with fiction podcasting having recently been “discovered” by Hollywood, more and more large media companies are getting involved. Fiction podcasting was emphatically home-grown and quirky but there’s a sort of “gentrification” of the medium happening right now, lots of tidal shifts in the industry. There’s a lot of superb content being created, but it does increase the challenges for the indie creator to have their work heard. It’s not unlike what happened to the Indie Rock scene of the 1990s once mainstream interests took hold.

Thanks – so what else should our readers know about your work and what you’re currently focused on?
I have two fiction podcasts currently running: The Carlötta Beautox Chronicles is a sitcom, kind of an adult cartoon for the ears. I call it the 67% true adventures of a 100% fake actress and influencer. We recently completed our 3rd season. It’s based very loosely on my observations of the entertainment industry having worked in network television since the 1990s. It’s very much a screwball comedy. The show stars Samantha Gordon as Carlötta and Trevor Lissauer (Sabrina the Teenage Witch) as her trusty manager (and landlord), Dave.

My other show: Who is Cam Candor is a very tongue in cheek mockumentary podcast set in the future and structured as a true crime search for an enigmatic artist who went missing at the end of 2020. It riffs on investigative podcasts like Serial and is a twist-filled mystery with black comedy overtones.

Both shows can be found on all podcasting apps or at their respective websites: CarlottaPodcast.com and CamCandor.com.

What quality or characteristic do you feel is most important to your success?
The most essential quality one needs to do this work is a commitment to experimentation. When you’re working as in independent artist, there’s no need to approach the work in a mainstream way. That’s been done. The beauty of indie art is it’s all about freedom. There are no/few gatekeepers and rules. Sometimes we have to remind ourselves of that — don’t think about how it “should” be done…just do what makes the most sense to you in getting your story across. 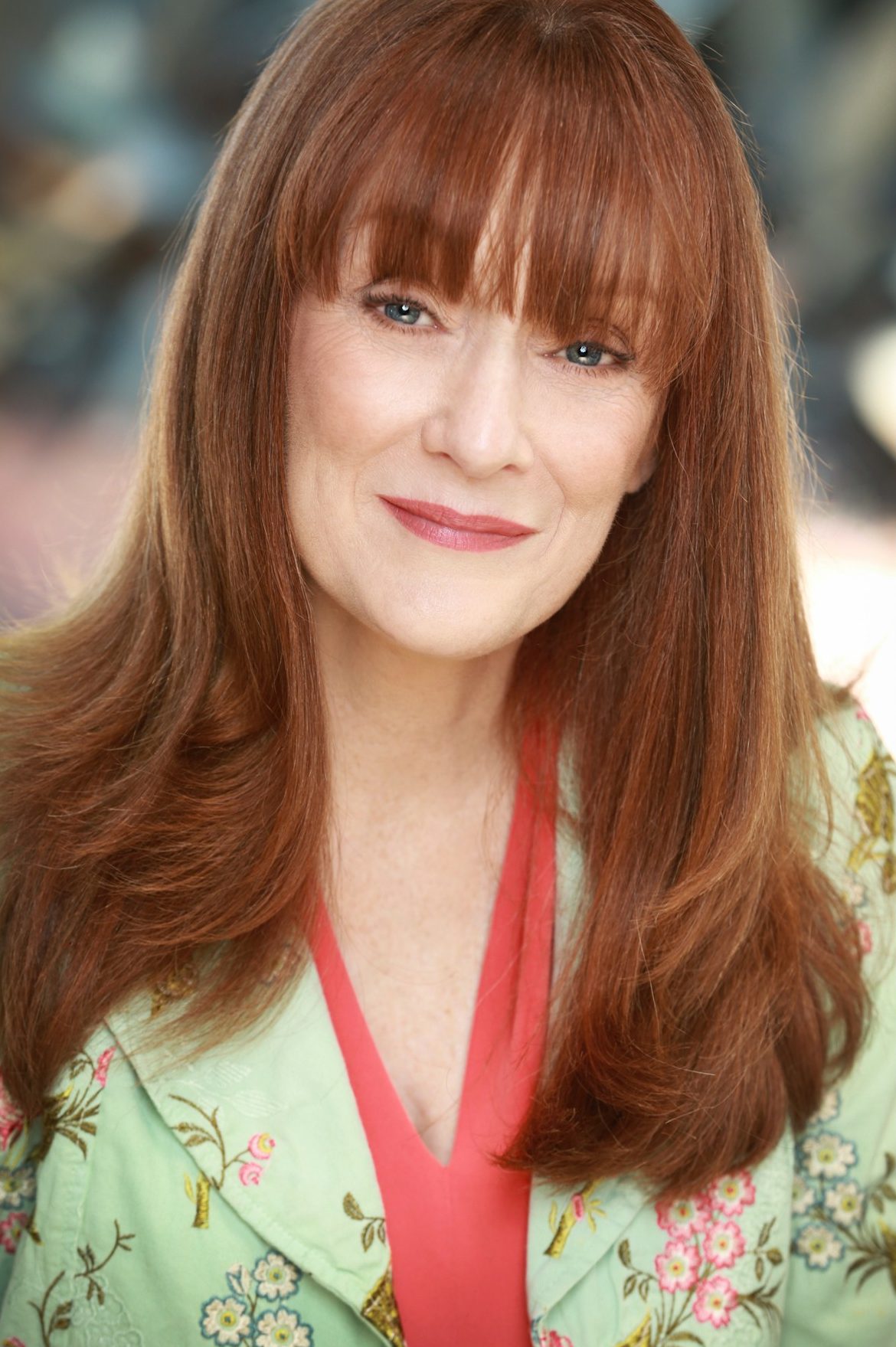