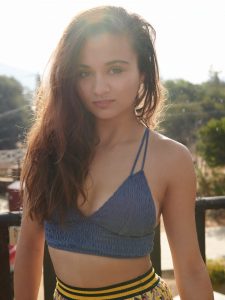 Today we’d like to introduce you to Anastasiya Kopteva.

Anastasiya, we appreciate you taking the time to share your story with us today. Where does your story begin?
Many seemingly disparate experiences came together to create the path to where I am today.

I attained a researcher position at a neuroscience research lab (University of Houston’s Laboratory for Brain-Machine Interface Systems) through dance.

I now work in data and analytics strategy through my experience working at the lab.

And through modeling and dance, I also have found a path in music. It started with being selected for Chozxn’s album cover photo shoot. He found out that I dance, and asked me to be in his music video. At the shoot, I met his producer, Kevin Posey. Kevin found out that I am Russian, and asked me to create and speak Russian poetry on his album (out soon!!). I came in to record and heard that one of the songs had some animal sounds. Not to be too self-complementary, but I do a pretty great rooster, as well as a few other animals. I shared this with Kevin, who asked me to record that as well. Since we had more time, Kevin put on a beat and asked if I had anything. As I write often, I pulled out a poem, and we recorded my first single, Choose, that day.

In July, it will be a year since I have started working on music. I have released an album and several singles, have had my first radio interview, and my first performance (in VR!). I am working on several projects – had a song released a few weeks back, one coming out next month, and shooting to have my next album releasing in the fall, in which my producers, Kevin Posey and Mitchell Meislin, and I play with programming-assisted and science-inspired concepts. I look forward to sharing what we have been working on!

Would you say it’s been a smooth road, and if not what are some of the biggest challenges you’ve faced along the way?
It has not always been a smooth road. However, I think that opportunity can come out of chaos and conflict. While chaos and conflict have not by any means been the goal, I feel that some of the things that have occurred in my life in the last few years may have armed me with more artistic content for the foreseeable future.

Can you tell our readers more about what you do and what you think sets you apart from others?
I have found success in the negative space between disciplines – identifying, curating, or creating connections between seemingly disparate concepts.

A few examples of my work:

– At the research lab, I co-led research on the “Brain on Art”, exploring the neural correlates of artistic creation and perception. An example of experiments conducted was a longitudinal study where we monitored the brain of an artist for over a year with the aim of better understanding her creative process.

– After my work at the lab, I accepted an artist/scientist in residency in Heraklion, Crete, Greece. With my work there, I monitored my brain activity as I danced across locations around the island, and collaborated on the creation of a music video.

– I have found a unique voice in music. Speaking on some scientific and political conflicts as well as my personal life (not quite yet Taylor Swift in that regard), I approach music through the exploration of the space between the beats. I enjoy switching between the expected and unexpected, creating an approachable but interesting piece.

What matters most to you? Why?
People: My family and friends are my center.

And people, in general, are interesting. Everyone is living on their own timeline, in their own story. Listening and appreciating others’ perspectives and stories help ground me and fill me with energy.

In addition to the above, solving interesting problems through a variety of innovative solutions and technologies keeps me energized and excited! 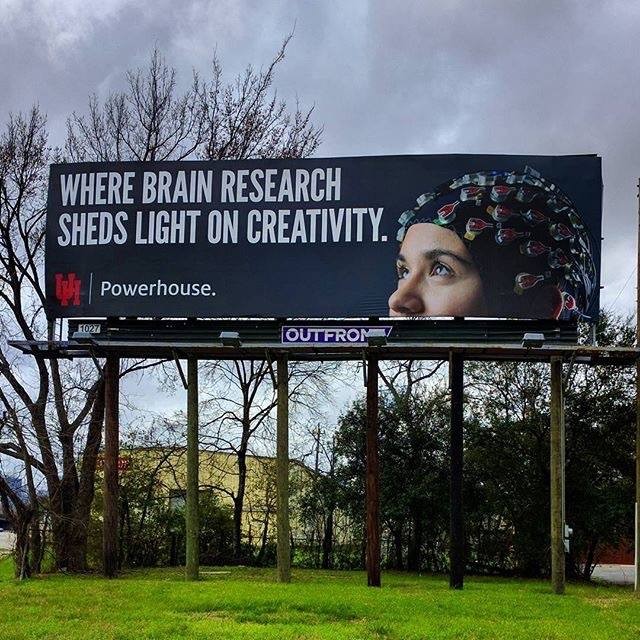 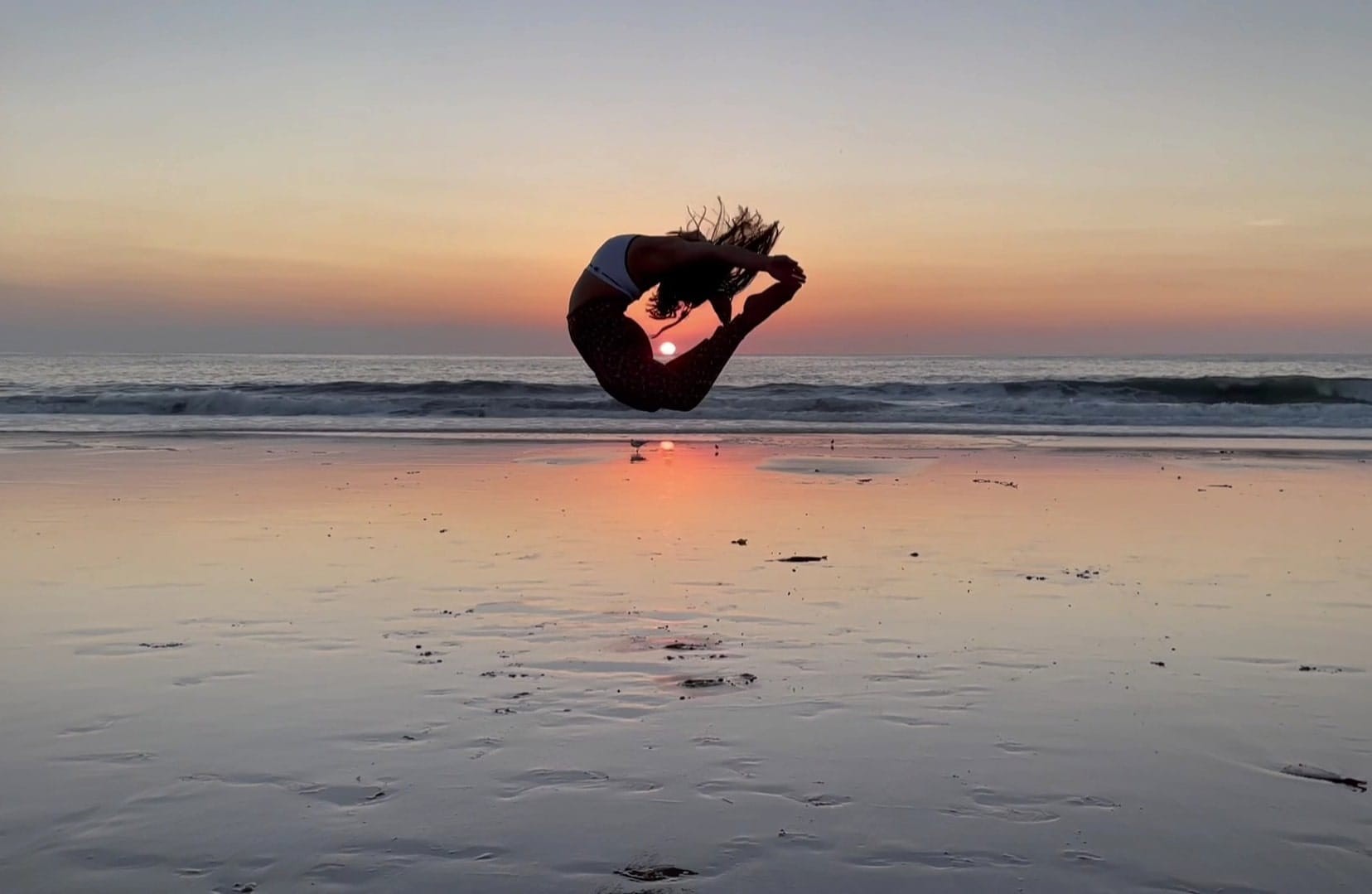 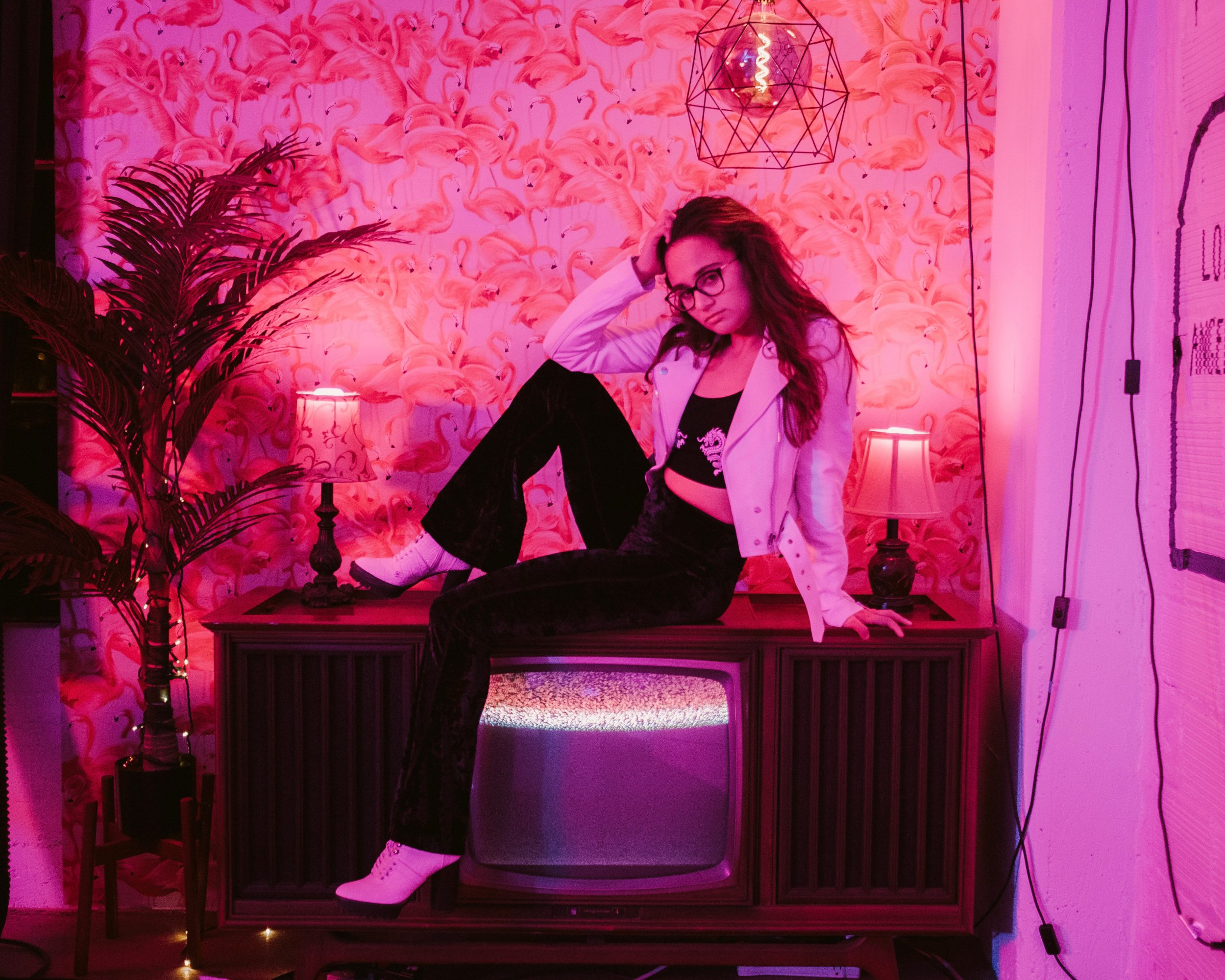 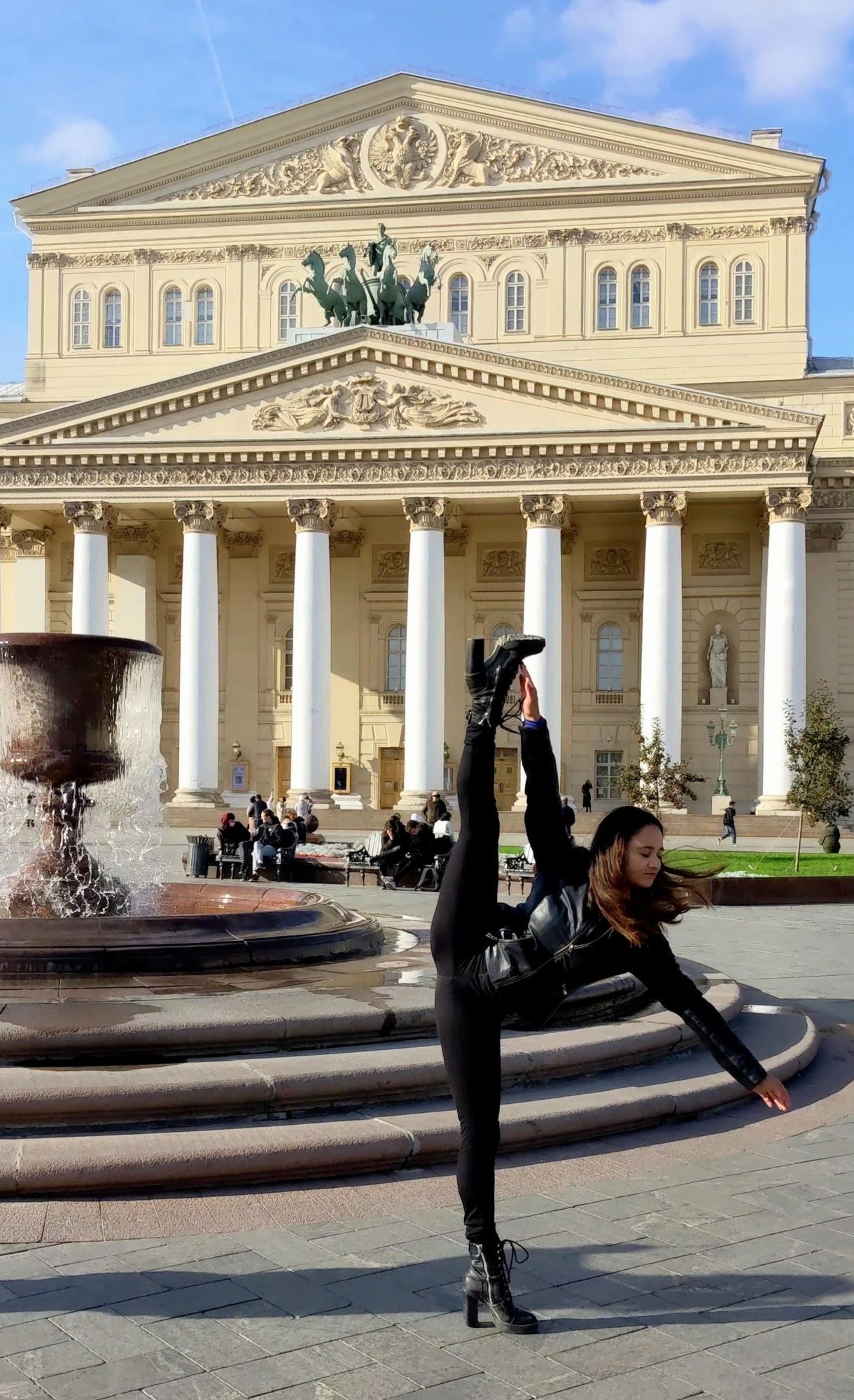