Today we’d like to introduce you to Amanda LaCount.

Hi Amanda, thanks for sharing your story with us. To start, maybe you can tell our readers some of your backstory.
I was born and raised in Fort Collins, Colorado with my six older brothers and sisters. I started dancing when I was two years old. My two older sisters were both in dance and when my mom would take them to the dance studio, I would stand and look through the glass and bounce up and down. She could tell that I wanted to be in the room dancing too so she signed me up. I’ve been dancing ever since. I started in a combo class of ballet and tap. Next, I added jazz, lyrical, and hip hop. I’m trained in most styles including ballet, tap, jazz, lyrical, modern, hip hop, jazz funk, clogging, Irish, etc. To this day, I still train almost every day. I began competing as a dancer at the age of 5 attending dance competitions and conventions across Colorado.

I attended Denver School of the Arts as a Dance Major 6th-9th grade. When I moved to Los Angeles in 2015, I began attending Champs Charter High School of Performing Arts in the Dance Academy where I graduated with honors. Currently, I am attending St. Mary’s College of California and I will be graduating in the spring with a Bachelor of Arts in Performing Arts – Dance Performance.

I began teaching dance classes back in Colorado at the age of 13 and recently, I have begun teaching more regular classes at different dance studios in LA. I have also started choreographing more and teaching at dance conventions across the U.S.

I’m sure you wouldn’t say it’s been obstacle free, but so far would you say the journey have been a fairly smooth road?
It has not been a smooth road. I didn’t think I was any different until I was 12. A studio director had asked me to come to his new dance studio and to audition for his competition team. I did and that year, I competed on his dance team. I won 3 dance titles and over $5,000 in dance scholarships. At the end of the year, he asked to have a meeting with my mom and I. I thought he would be talking to me about things I could work on for the next competition season. Instead he kicked me off his team because my body didn’t fit his “vision” for the team. It was heartbreaking and for a minute, I thought about quitting dance all together. However, my mom said we would find another studio that wanted to train me and we did. Two years later, I was thinking of moving to Los Angeles from Colorado to become a professional dancer. Everyone said I would never make it and not to move because of my body type. My mom and I moved to LA in 2015 with a 1998 Honda Accord with 425,000 miles on it, two suitcases, and our two dogs. We have never looked back. It hasn’t always been easy, but my mom has always supported my dream and believed in me. Also, that year my father died and I dance every day for him. Since moving to LA, I have been turned away from auditions because of my size, but I just kept on training and working hard and slowly choreographers started to recognize my talent and started booking me.

Thanks – so what else should our readers know about your work and what you’re currently focused on?
I am a well-known hip hop dancer, choreographer, actress, model and influencer. Some of my most notable performances include dancing with Meghan Trainor on RDMA, dancing on The Ellen Show with Keala Settle from “The Greatest Showman”, dancing with Disney’s “Descendants 2” Cast on DWTS, dancing on 2 Episodes of The Voice, dancing in Katy Perry’s “Swish Swish” music video feat. Nicki Minaj, performing at Coachella with Lizzo, performing in Rihanna’s Savage X Fenty Show (twice), performing as Alana (one of Ariel’s sisters) in ABC’s “The Little Mermaid Live”, dancing in Lady Gaga’s “Stupid Love” music video, dancing on America’s Got Talent Season 15, dancing in Netflix’s “The Prom” movie with Meryl Streep, Nicole Kidman, and Kerry Washington, and dancing in Shein’s “Rock the Runway.” Recently I performed with Zoe Wees at the American Music Awards.

I have my own movement #breakingthestereotypeTM which promotes body positivity and the belief that any “body” can be a dancer. My passion is dance, but my goal is to inspire others to follow their dream.

I also released my own merchandise at amanda-lacount.myshopify.com

Do you have recommendations for books, apps, blogs, etc?
I try to take time every day to journal. My favorite TV show is RuPaul’s Drag Race. Favorite book and movie is the “Theory of Everything..” An author I was recently introduced to that I enjoy is Jennifer Niven. 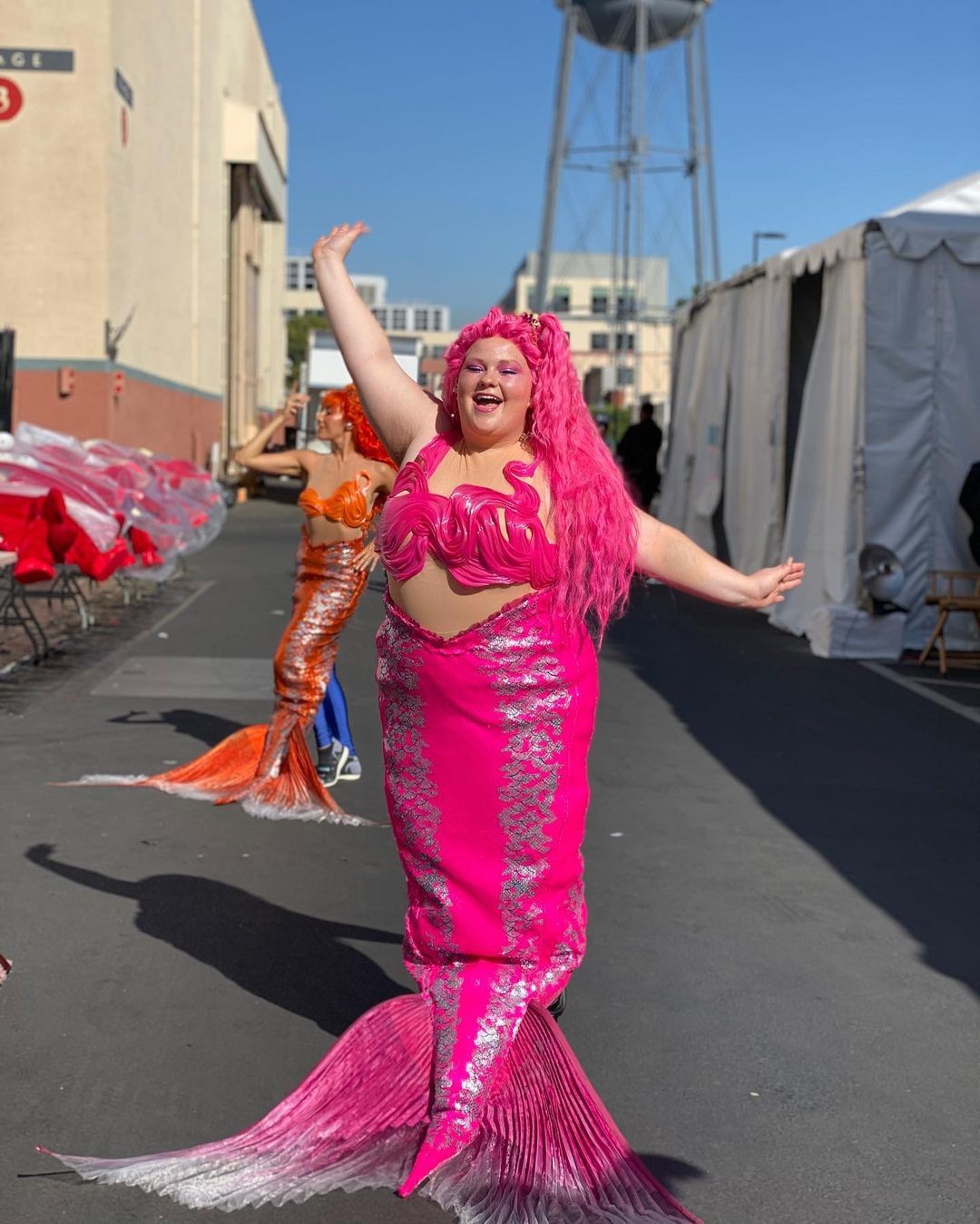 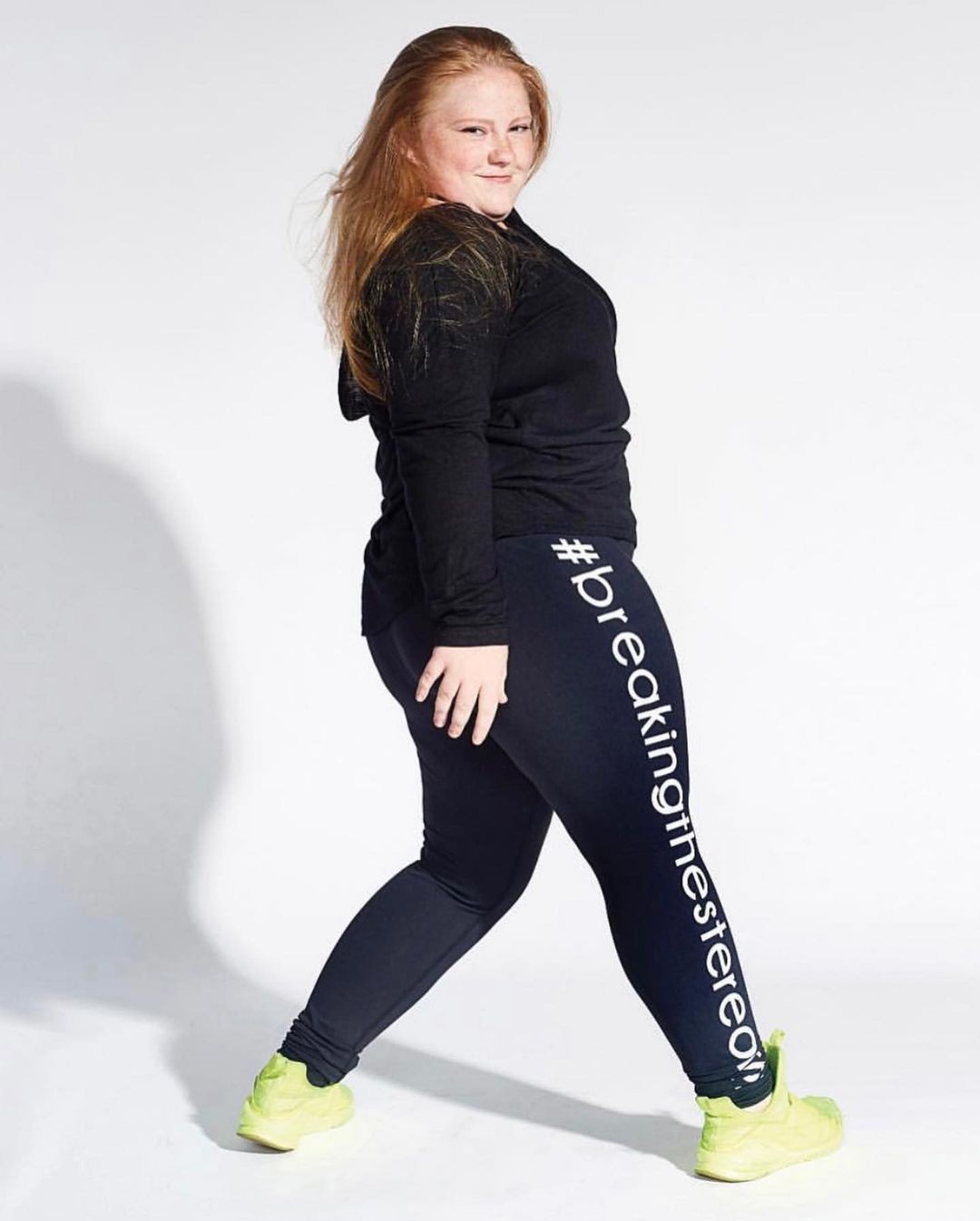 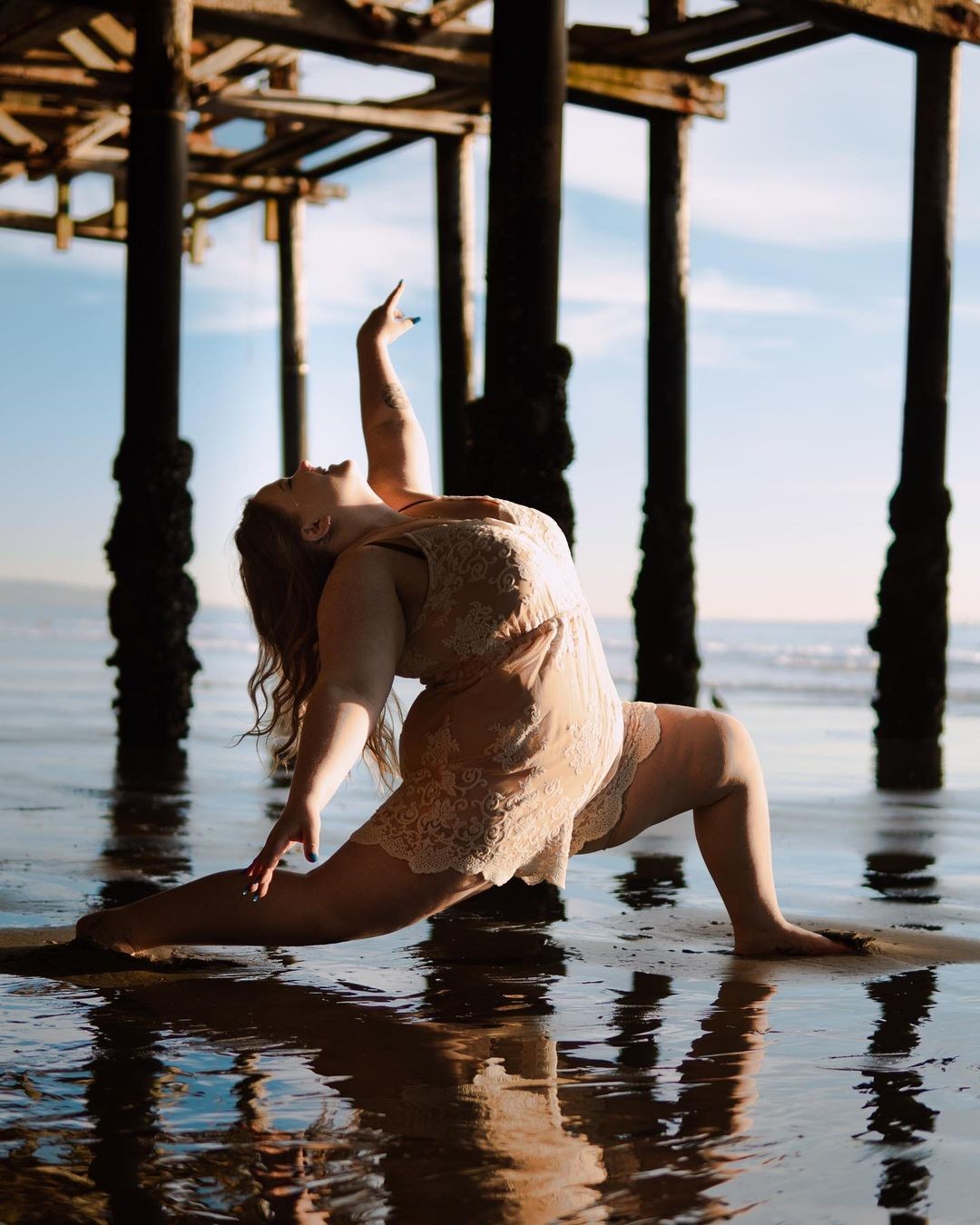 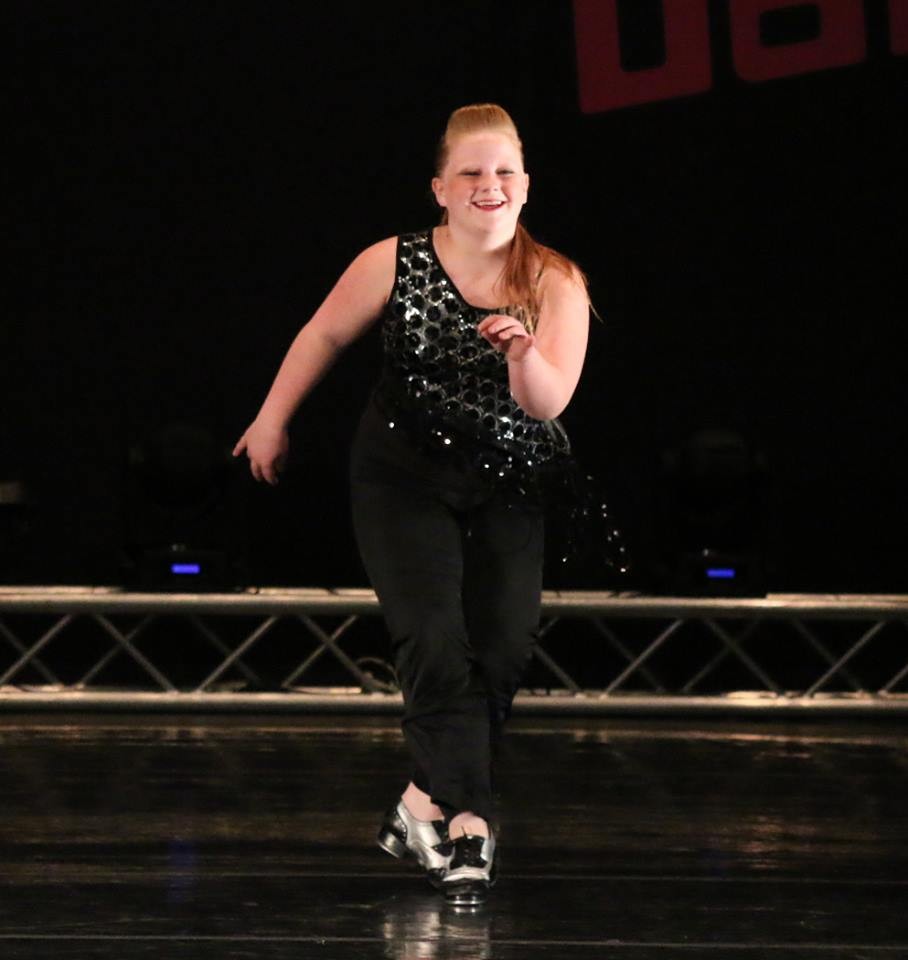 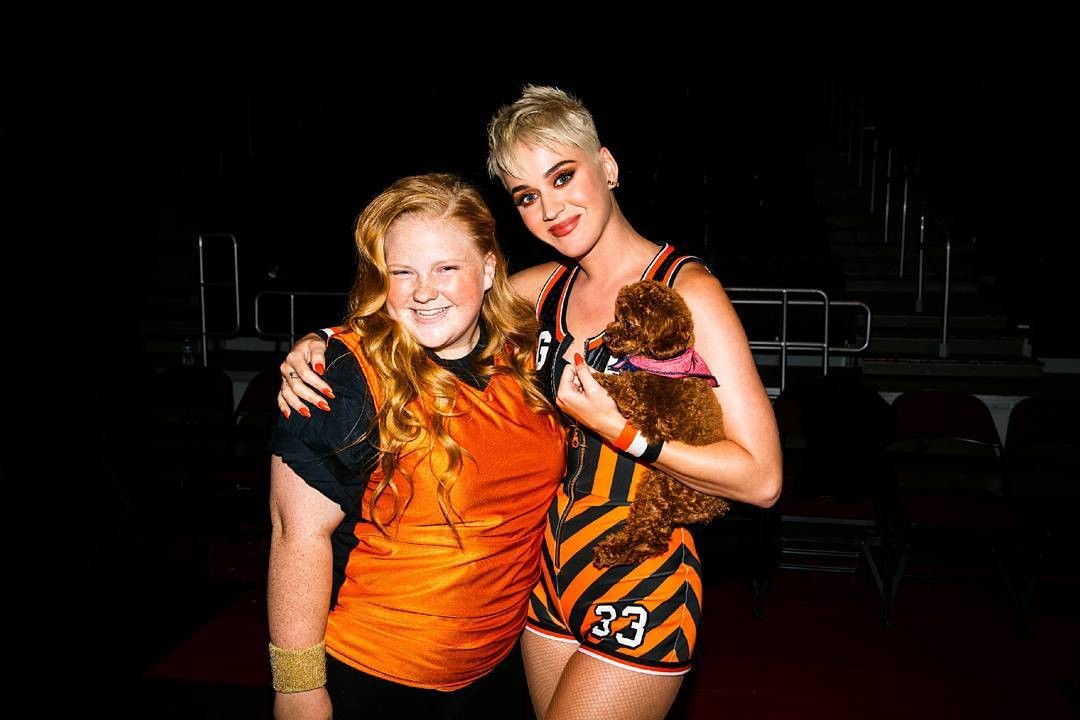 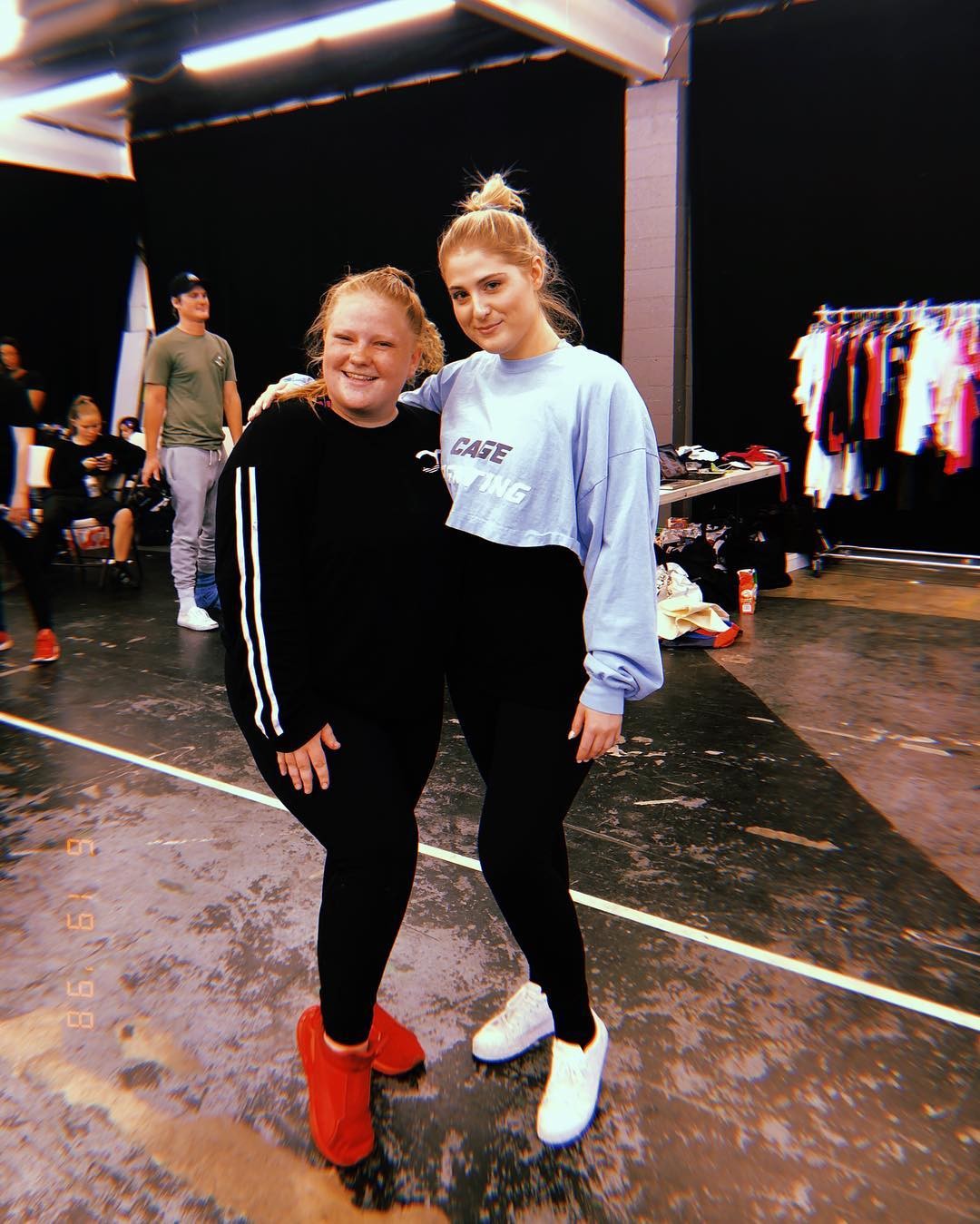 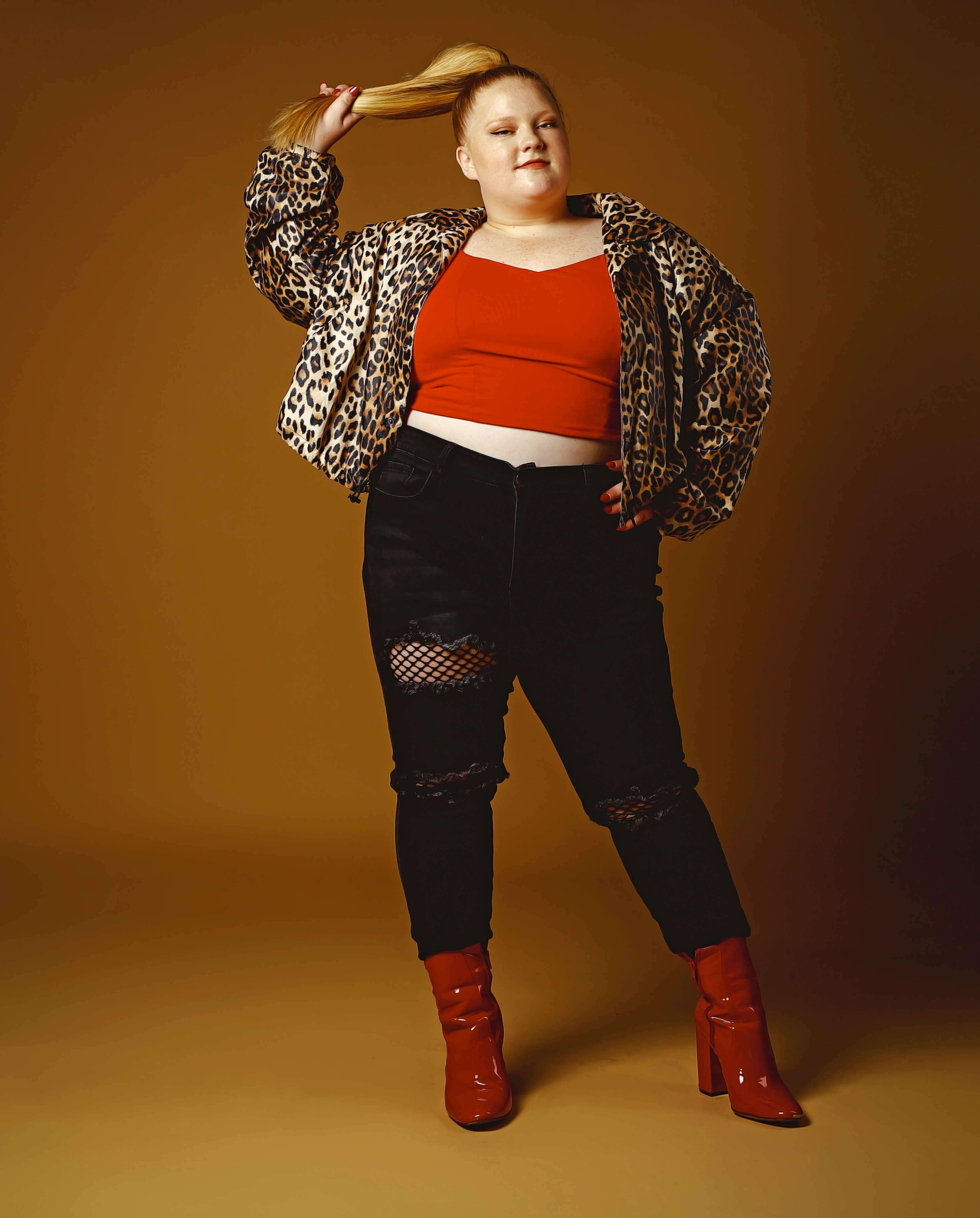 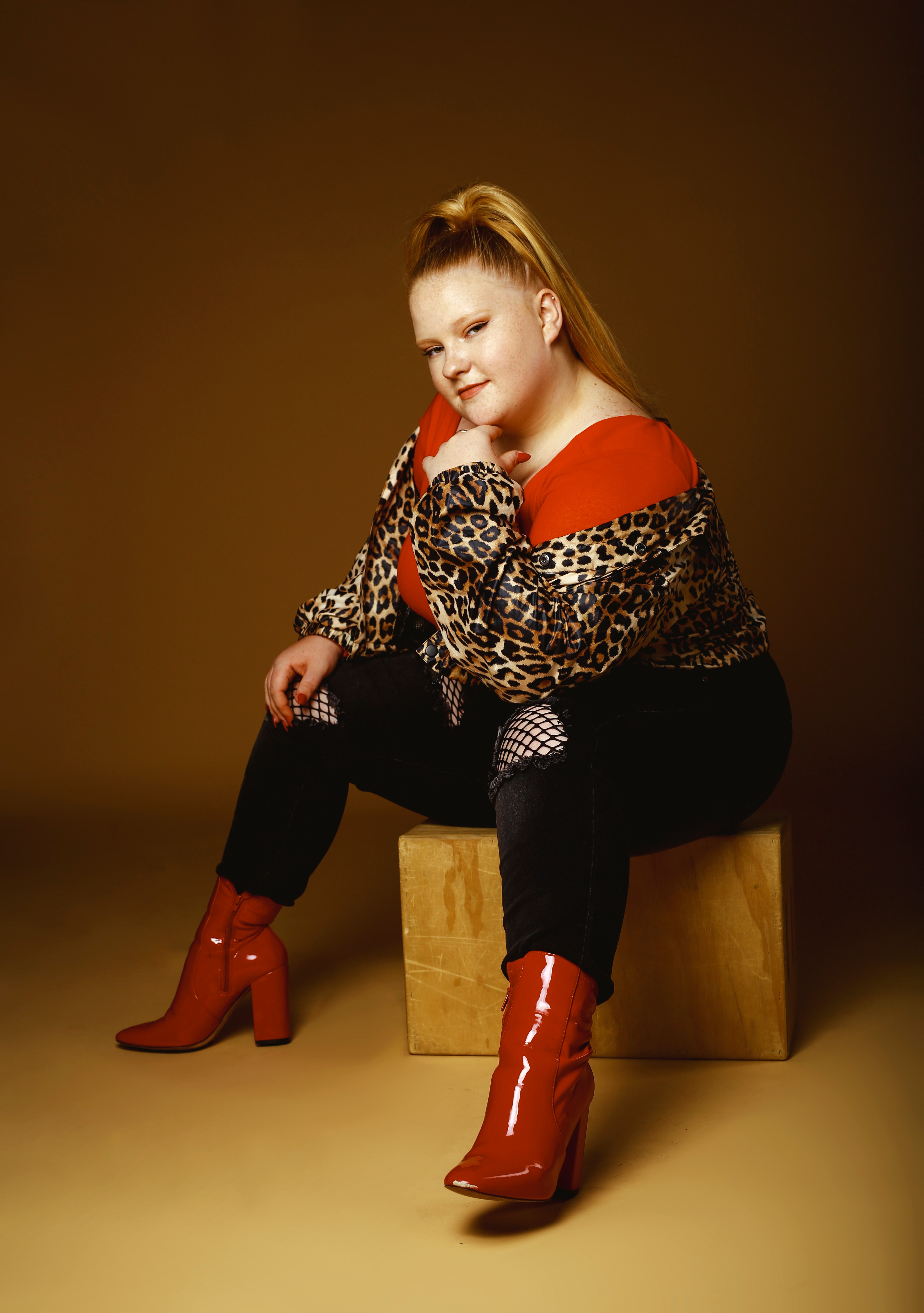