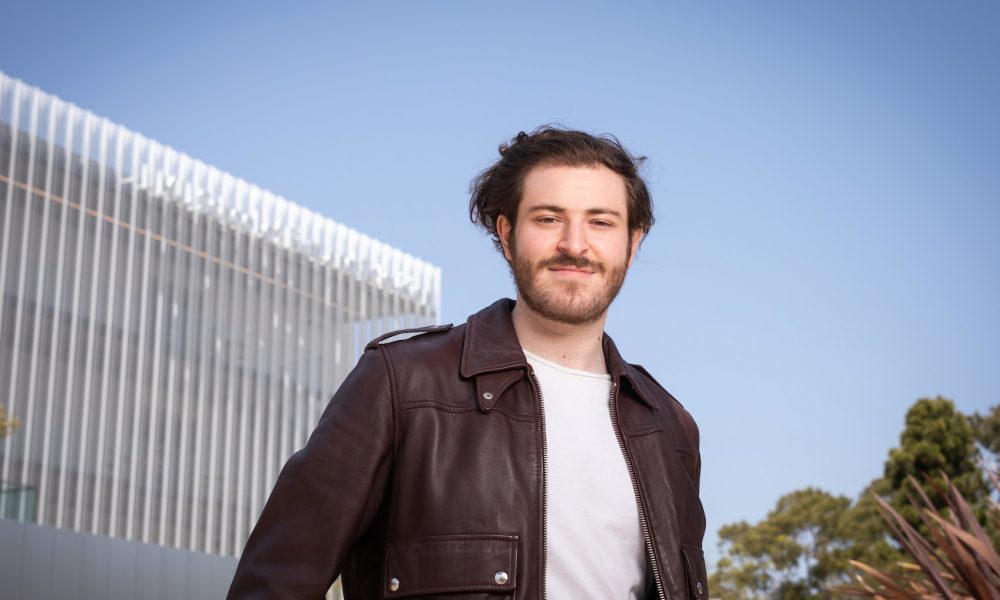 Today we’d like to introduce you to Alfredo Achar.

Alright, so thank you so much for sharing your story and insight with our readers. To kick things off, can you tell us a bit about how you got started?
I was born and raised in Mexico City, and ever since I can remember I have always been drawn to movies, art, capturing moments, designing, painting and really all things creative. I think I realized pretty early how much of a visual person I am and that really turned out to be the way I began communicating my feelings, thoughts and emotions.

After finishing high school moved around for a bit exploring that same creative expression to understand what I wanted and who I am. I spent some time in New York City and then in Tel Aviv working for a record label and production company. Later moved back to Mexico and while I was in college there studying architecture, I finally decided to transfer and move to Los Angeles to study film, something I had always wanted but never had the courage to do because somehow a career in film seemed like a long shot while I was in Mexico. But it took some risk, some time and a whole lot of trust and believing in myself to take the leap and finally transition into what I had always wanted.

I would say I have gotten to where I am today because I taught myself how to take risks, how to express myself through creating and taking advantage of every opportunity. I have been lucky to be surrounded with creatives who support me, my vision and empower me to be the best version of myself. Always being involved in many projects at once has definitely taught me a lot about myself and how to be perseverant and dedicated to my work and my craft.

Would you say it’s been a smooth road, and if not what are some of the biggest challenges you’ve faced along the way?
It definitely hasn’t been a smooth road, most challenges have come from being through so many transitional moments and moving, starting over many times and learning how to do that while falling but picking myself back again. Something that I think is very relatable for any artist or anyone who is part of the art world is the challenge of not only finding inspiration and creativity but finding a way to translate that into art. Of course many times it is hard to get a project off the ground and make your vision a reality, but when it is possible, there is no greater satisfaction.

Alright, so let’s switch gears a bit and talk business. What should we know about your work?
During my time since I have been in Los Angeles, I have gotten involved in as many projects and learning opportunities as a creator, producer, curator, and director. Besides extensive experience on set, and writing about film, I took on every opportunity that came my way. I currently work in three different worlds of the entertainment industry. I am part of the production and creative development team of the GuadaLAjara Film Festival (GLAFF) in Los Angeles. We are such a small team and we all work in making the festival possible, so I work in creative production, event coordination, and programming/curation. I also wrote and directed the closing ceremony of the festival which took place at the Museum of Contemporary Art (MOCA) in Los Angeles. Currently, we are gearing up for this year’s edition of the festival through the GLAFF Film Community, hosting screenings and events for the local community highlighting the best of Latin American Cinema, and upcoming work from Latin American filmmakers.

This festival has completely opened my mind because I have learned the importance of producing events to open doors and give stories and filmmakers platforms to share work that matters. The mission of the festival is to create a bridge between Latin American, BIPOC and LGBTQ+ artists in the U.S. with the Latin American film industry. It has become so important to my work to build those bridges and being here in the U.S. giving back to the Latin American community and people like me who moved are now established and based in a city like Los Angeles.

I am also the co-host and producer of the podcast Culture Tasters where we interview creatives in the art and cultural industries who are breaking boundaries within them. Check it out!

A project I am very proud of is one I began as a passion project during the first lockdown of the pandemic. It is titled “Educando el Ojo” (In English “Educating the Eye”), which then turned into a personal venture of establishing and creating a film analysis course I taught virtually to people aged 18+ in the U.S. and over 8 countries in Latin America. This project not only allowed me to refine my craft, my ideas and my critical eye, but it gave me the opportunity to learn from everyone I taught.

It really was like a snowball effect, started as a passion project and it led me to give lectures for people of all ages and then for the Panamanian Association of Psychoanalysis and their doctoral students, and became the head of the Hubster movie club in Latin America, so it was extremely unexpected but pretty cool!

This past March I was selected to co-curate a short film program for LACMA titled “I Am…”, and now currently co-curating a short film program that will be exhibited at the International Film Festival in Guadalajara (FICG) this June. I also am the Head of Public Relations for HERO a Mexican non-profit launching in Los Angeles this coming June, and I’m producing a short film, writing another and working on film festival strategy for another one. Simultaneously I also work in Public Relations for films and talent, another sector of the industry I have been lucky to complement my knowledge and career with.

We all have a different way of looking at and defining success. How do you define success?
I think success is not something you work towards to one day achieve. I see success as something continuous but personal somewhat like an ever-changing state of mind. We as a society sometimes speak of success as one big event or something we work towards but I feel we focus on flaws and we forget to pay attention to all the successes big or small that make up that one big constant success that is not necessarily always professional. 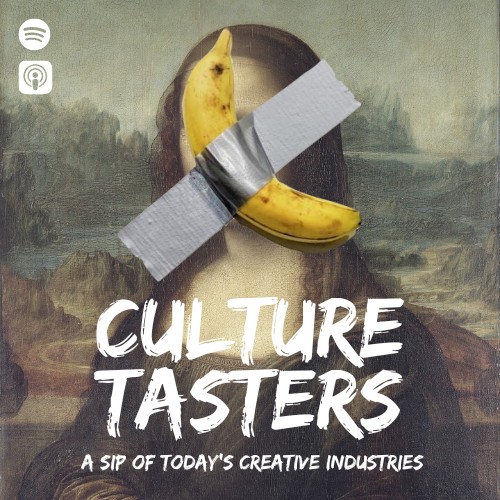 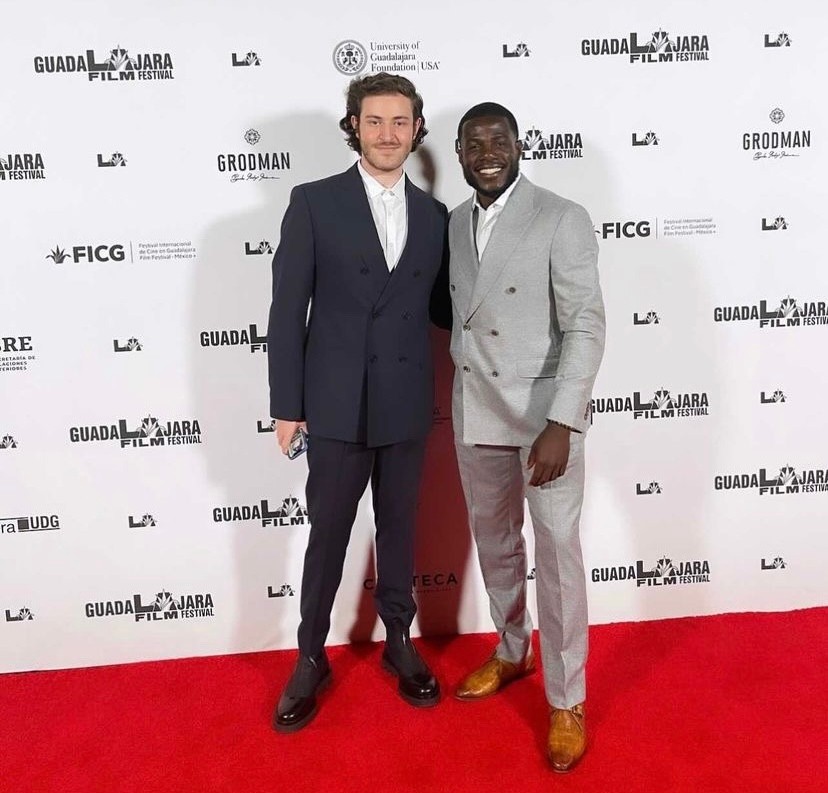 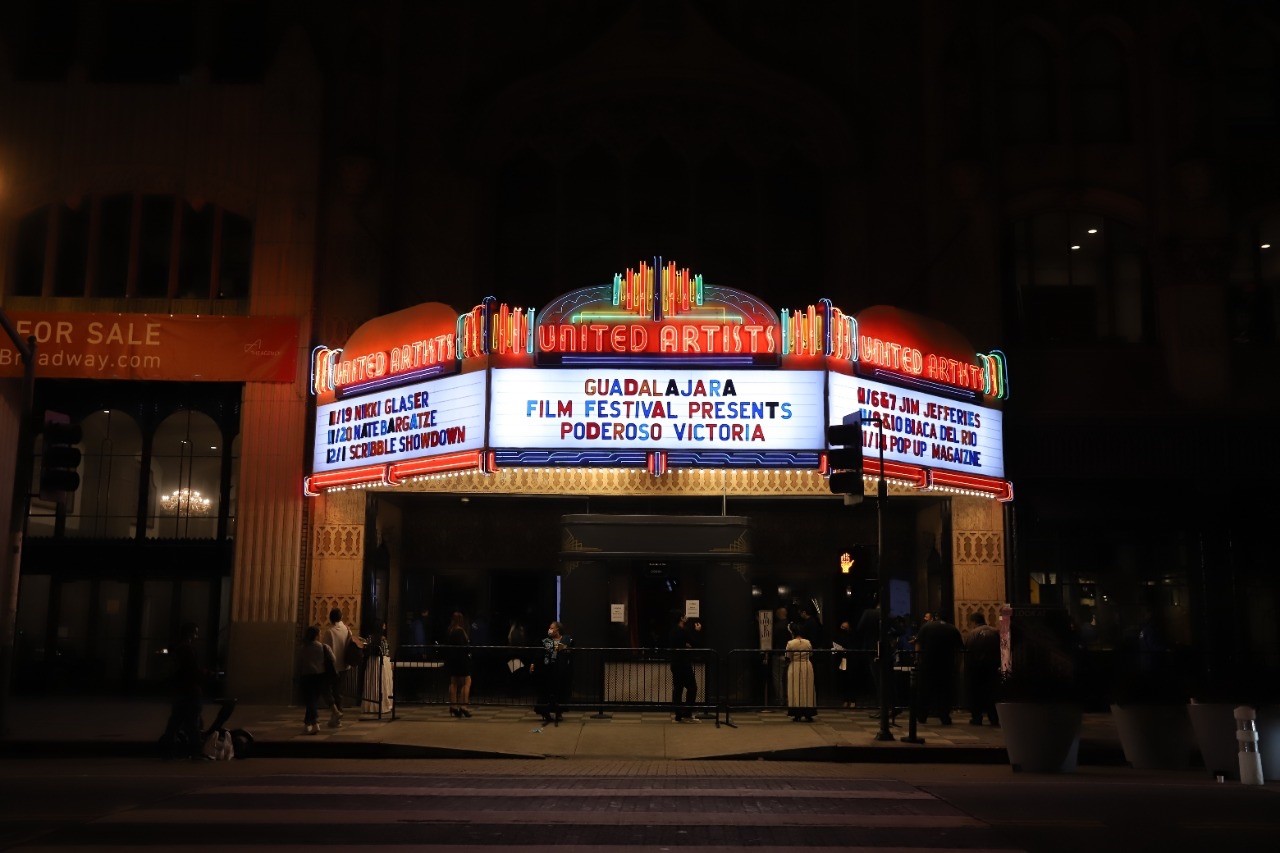 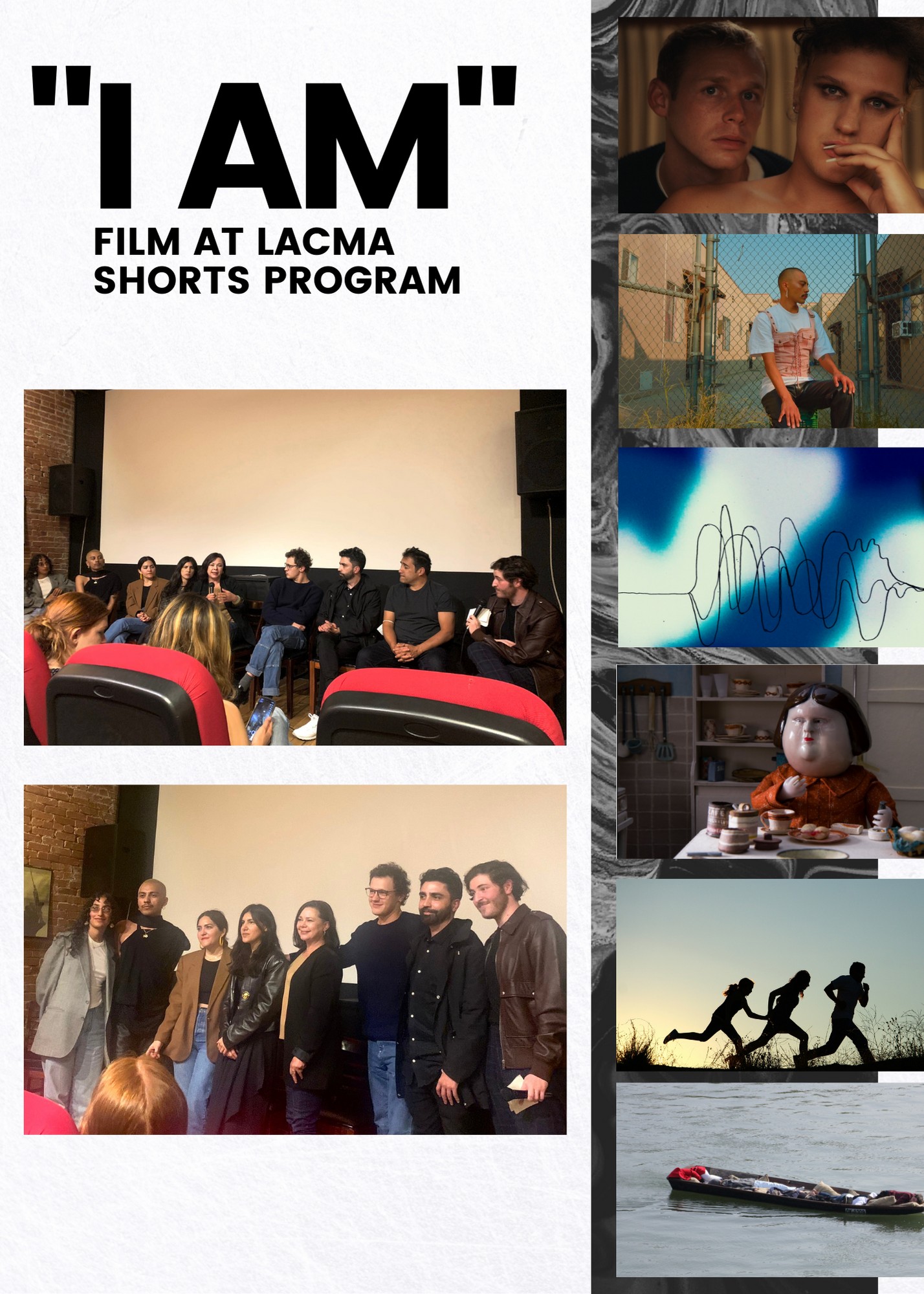