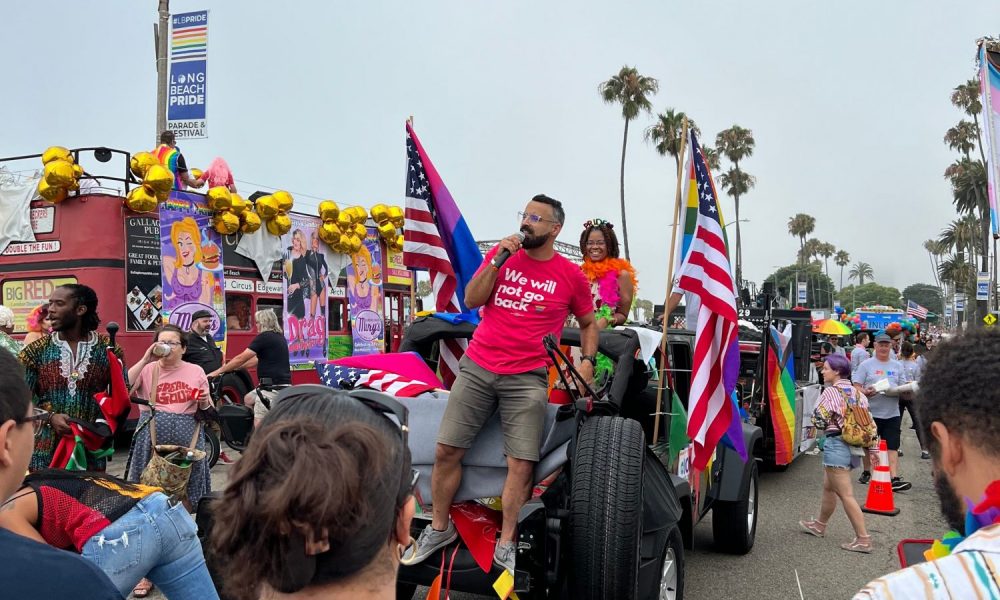 Today we’d like to introduce you to Alex Mohajer.

Hi Alex, thanks for joining us today. We’d love for you to start by introducing yourself.
Thanks for inviting me! My name is Alex Mohajer and I’m a lifelong political activist, organizer, journalist, and Pisces. In 2021, I was elected President of the Stonewall Democrats, which is one of the nation’s oldest and largest LGBTQ+ political advocacy organizations and is based right here in Los Angeles County.

I am the first millennial and the first Iranian American president of the organization which is 47 years old and has become an influential institution in LA and California politics. I was elected on a platform of reforming our political institutions to make them more fair, equitable, diverse, and representative.

Prior to my election, I won an Excellence in Journalism Award from the National Association of LGBTQ+ Journalists for my work for Huff Post criticizing the Trump Administration, which was read by millions of people. I started as the Public and Media Relations Director at Stonewall executive producing campaigns like the “2020 National Vote-at-Home Initiative,” which tapped celebrities for a multistate get-out-the-vote project that informed voters on how to register to vote and to vote by mail in their state. This project got national media coverage and ultimately received millions of media impressions and registered an estimated 30,000+ voters across 18 different states.

Would you say it’s been a smooth road, and if not what are some of the biggest challenges you’ve faced along the way?
I challenged an incumbent well-established within the Democratic Party for the position, and winning the seat signified a shift in LA politics that I think we are seeing play out in this year’s elections as well. My journey to this role involved years of political activism and witnessing firsthand how institutions have not done enough to help marginalized people.

One of the main lessons, and biggest challenges of this experience, has been learning that when you assert your voice in conflict with others and advocate for change, you automatically and maybe necessarily become the villain in somebody’s narrative. Change, especially institutional change, means openly disagreeing with the way things were in order to pave a path towards a new paradigm. Politically, this means taking active steps toward equity and inclusion rather than just talking about it and reforming processes so that they are more representative and fair.

Being the bad guy in the narrative of some has been an immense challenge because I actually consider myself a pretty sensitive guy and not at all a political animal. Remembering who I am and why I am doing this and surrounding myself with love and support helps me stay centered when I deal with folks who never wanted me in my position and see me as a threat.

Thanks for sharing that. So, maybe next you can tell us a bit more about your work?
The Stonewall Democratic Club was founded in 1975 as the home for LGBTQ+ political activists in LA County. The organization endorses candidates and causes across the state and country and has become an influential political advocacy organization. We also have thriving community and media operations, host events, fundraisers, and candidate forums, participate and organize get out the vote drives, train tomorrow’s LGBTQ+ leaders.

As President, I’m responsible for steering the direction of the club and laying out our vision and agenda. It’s a busy position that involves rolling up my sleeves and participating in each of our 19 different committees.

Under my tenure, we’ve grown our membership by more than 30% and increased our operational budget by more than 80%.

I like to say that I’m guided by truth, process, and years of therapy.

What were you like growing up?
I grew up raised by an Iranian American single mother in Irvine, California. We did not have a lot of money, but Irvine was a very affluent neighborhood, so from a young age, I was aware of what I did and didn’t have and the way some of my peers had access to privileges that I didn’t. I was interested in theatre and was an energetic and outgoing kid, but there was a lot of trauma and difficulty in my household. Because we struggled financially, my mom was both mother and father, and I had a sibling who was diagnosed with cancer and another who had mental health issues, I was expected to work hard and to be the golden child. I remember being very worried about money growing up and not wanting to create any more problems for my family, so I studied and worked hard, sang in the school choir and did school musicals, and was a bit of a class clown but underneath the surface, I was very worried about my family’s survival. 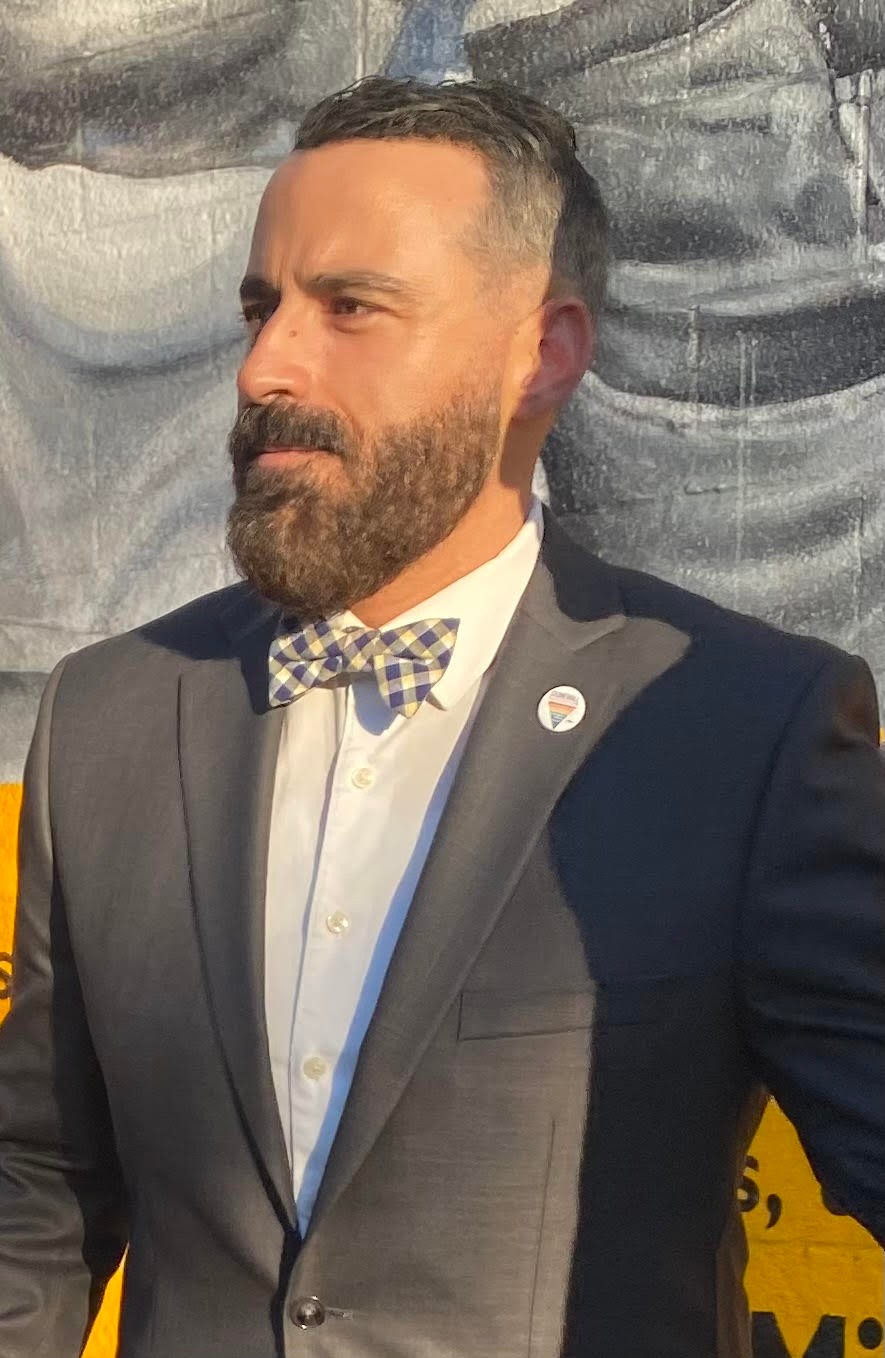 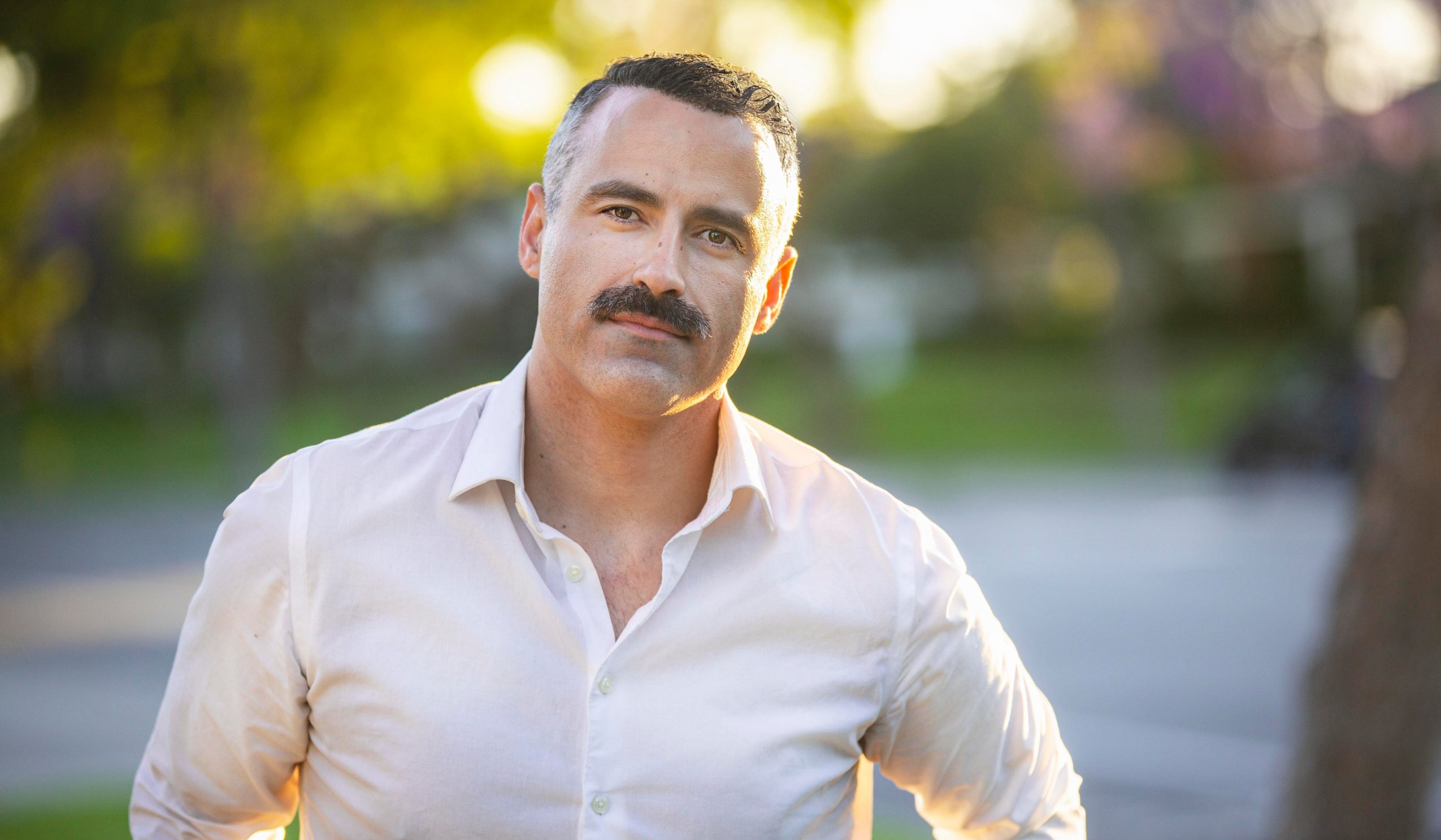 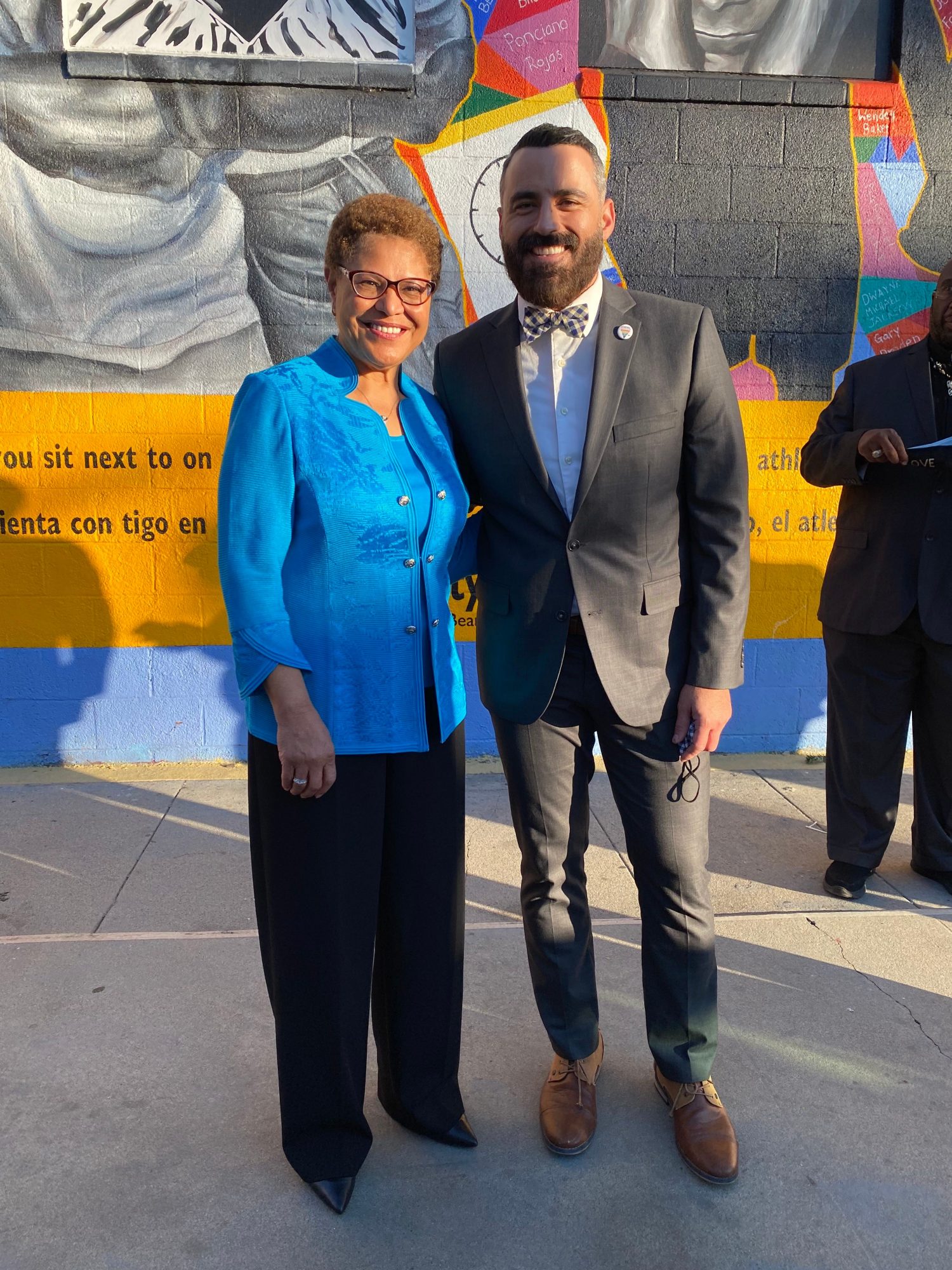 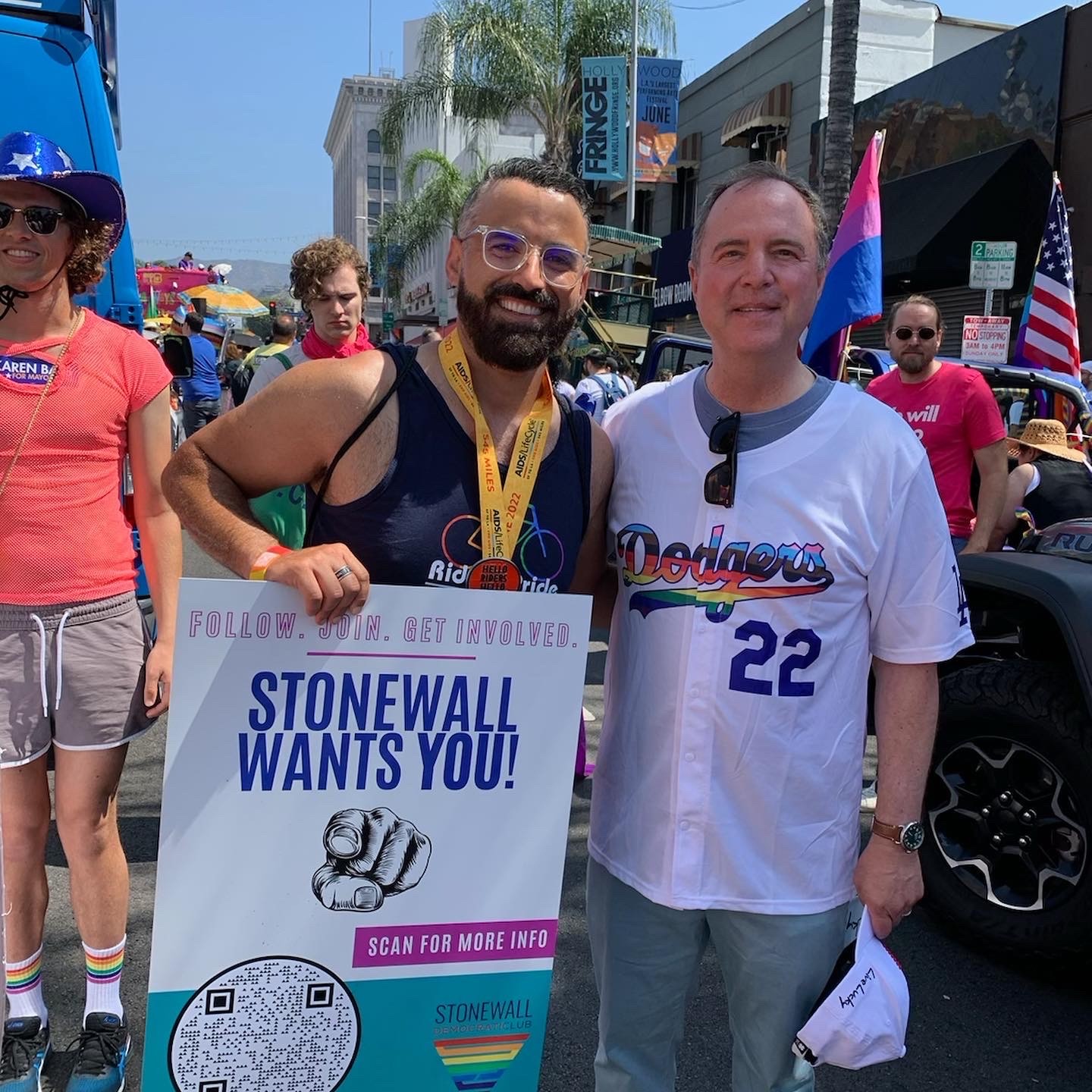