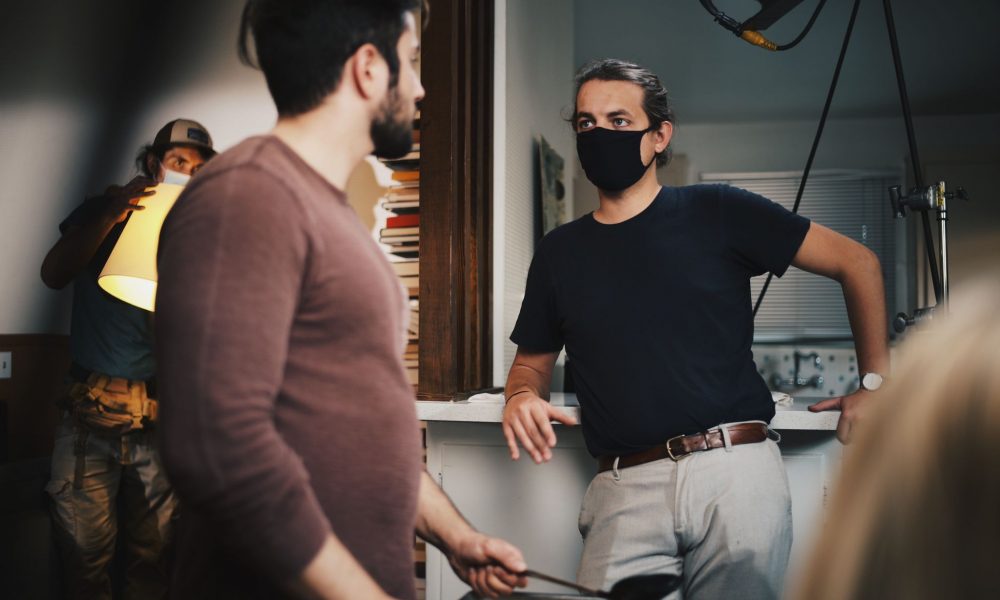 Today we’d like to introduce you to Alex Casanova.

Hi Alex, thanks for joining us today. We’d love for you to start by introducing yourself.
I did my bachelor’s at McGill in Montreal, Canada where I was studying Finance. Midway through my studies, I realized it was not really for me so I started looking at what else I could do. I was very passionate about cinema so I thought I might have a look to see if that could fit me. I started working for free on some sets in Montreal where I had a great time. I was mostly in the lighting and grip departments. After a while, knowing that I wanted to stay in film, I decided to come to LA to study at the New York Film Academy. I entered their 1-year program. The goal was to get as much set experience as possible in as short a time as possible. Having done already four years of study I didn’t want to stay in classes for too long. I arrived in LA in 2019 and started my classes. Covid hit midway through the year and everything was shut down so we weren’t able to have classes for one semester which meant things were prolonged for one semester. I graduated in February 2021 and started working quickly as a Gaffer thanks to contacts I had made through the school. Now, I’ve worked on many different things across many different formats. I’ve worked on short films, features, series, music videos, and most recently, a documentary for ABC and Hulu (Who Do You Believe?)

We all face challenges, but looking back would you describe it as a relatively smooth road?
Well, Covid obviously changed things up a bit. But I would say that at the same time, coming in the industry during that time taught my generation to be flexible and open. I think people like me got used to wearing masks and stuff pretty quickly because it was so amazing to be on sets that we didn’t care about the small inconvenience. On the more professional side, I feel like the struggles were more when I was studying Finance. Once I knew filmmaking and gaffing was for me, things became clear and the way to get where I wanted became clear. Once you are passionate about your work, I think things get pretty easy.

Thanks – so what else should our readers know about your work and what you’re currently focused on?
I am a gaffer (chief lighting technician), which basically means I’m in charge of the lights on sets. I’ve worked on pretty much every type of project. Features, tv, documentary, music video, short film, etc… Most recently I worked on the ABC and Hulu documentary Who Do You Believe? which was a great experience even though the subject was tough. I also had the chance to work with two legends of Hollywood, Dominic Keating and Connor Trineer while working on their show “Shuttlepod”, about their time on the Star Trek Enterprise series.

I was born in London, UK. I grew up in France and did my studies in Canada. I think that experience of adapting and getting used to new cultures frequently helps me a lot with the film industry. In part because LA has a great deal of different backgrounds but also because the very nature of filmmaking is to be changing constantly.

Is there anyone you’d like to thank or give credit to?
All the Directors of Photography that have hired me have been super helpful. I am truly lucky to have worked with DoPs that like to share their experience and are open to talking about how they make their decisions. That openness is what allows me to better understand them as well as offer ideas that can be helpful. I’m also very grateful to one of my teachers, James Repici. He was one of those teachers that had the perfect balance between being passionate about the field but also making you understand only the most dedicated have a place in it. He was very realistic in his approach which made me want to work harder and keep improving. 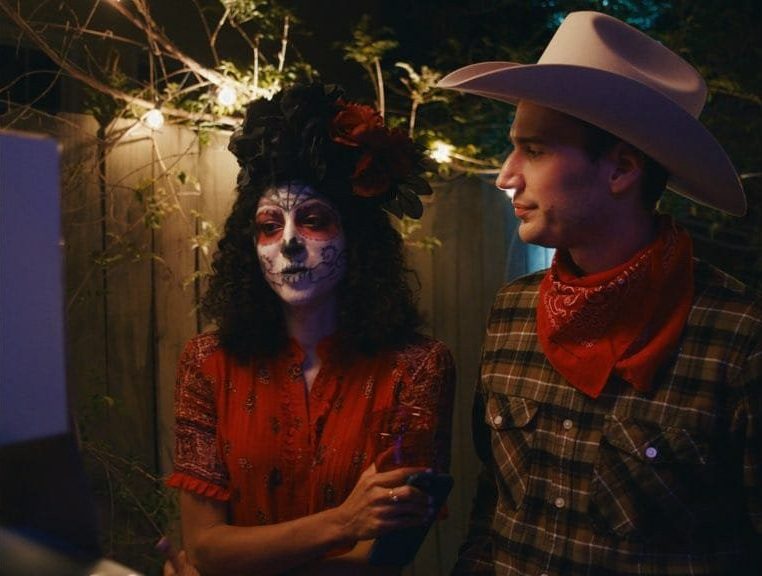 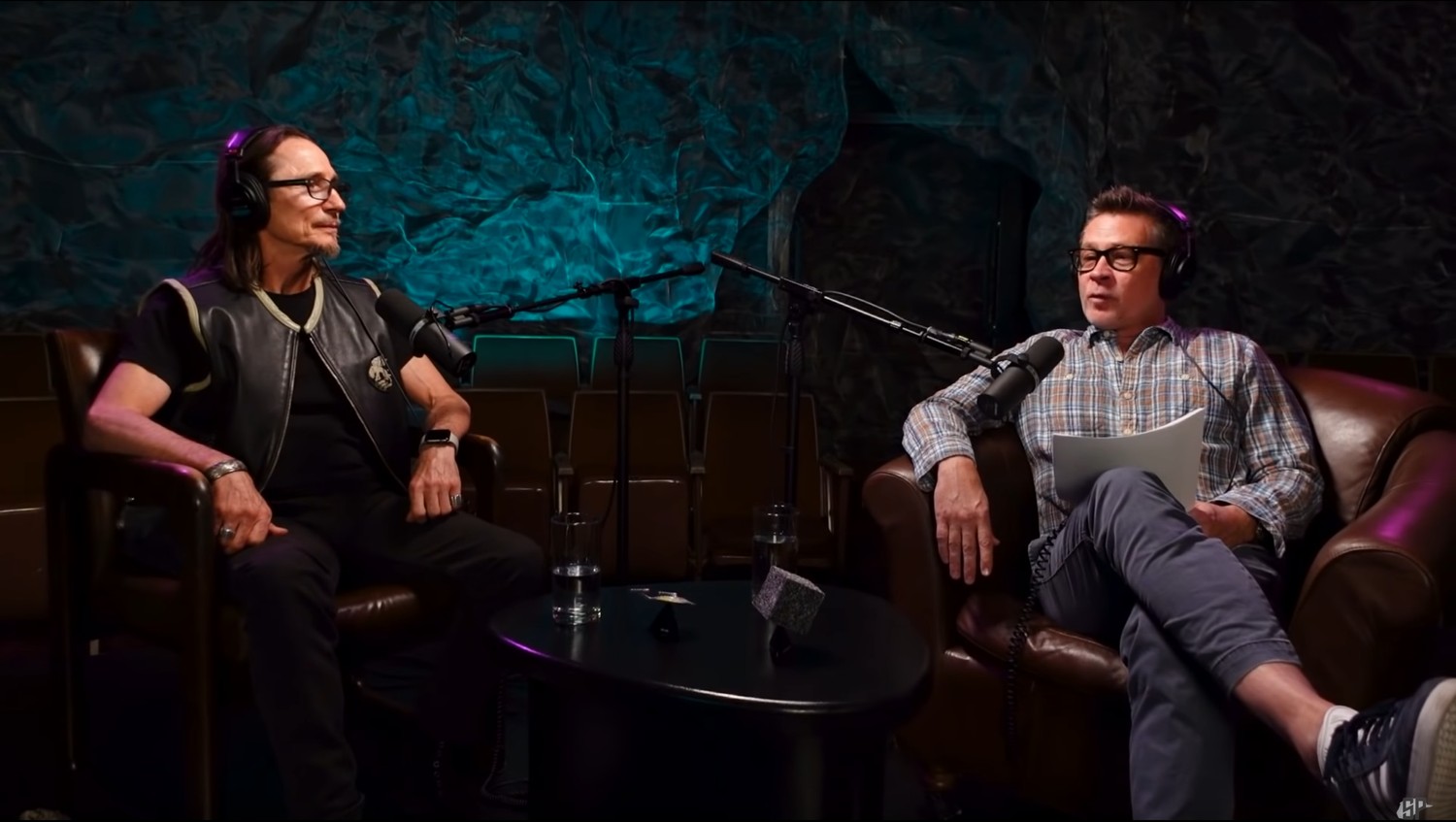 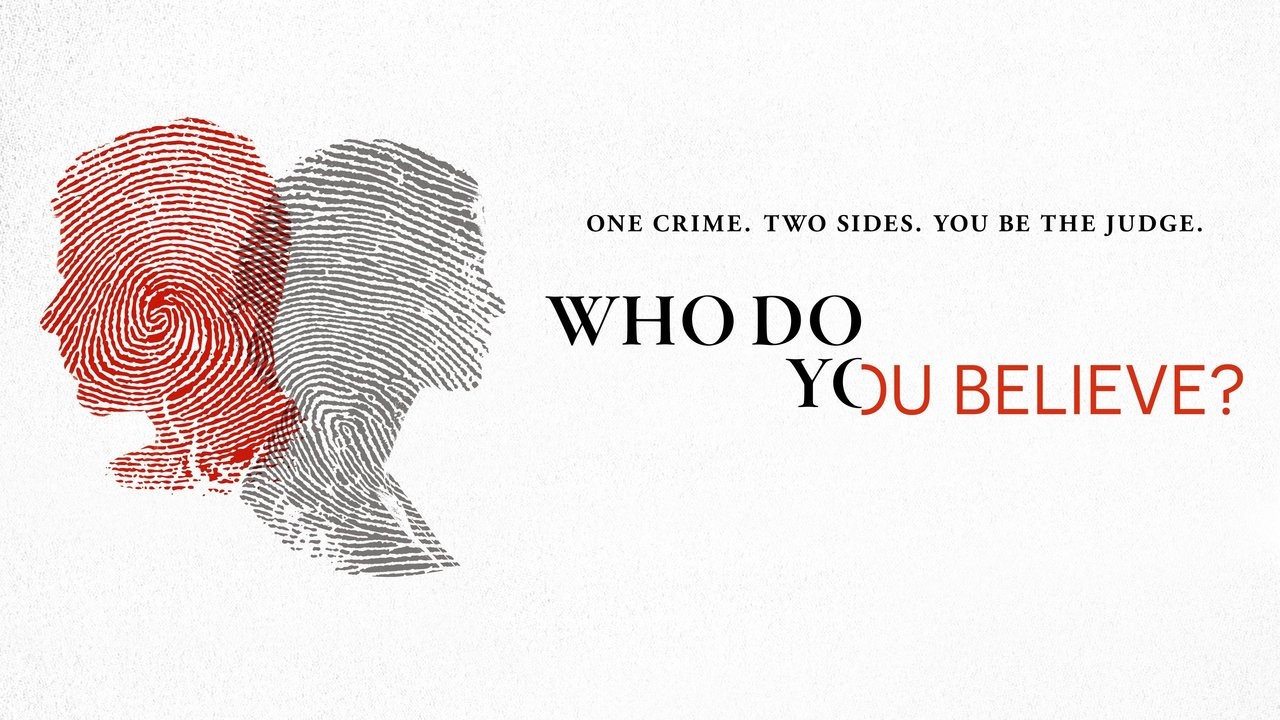 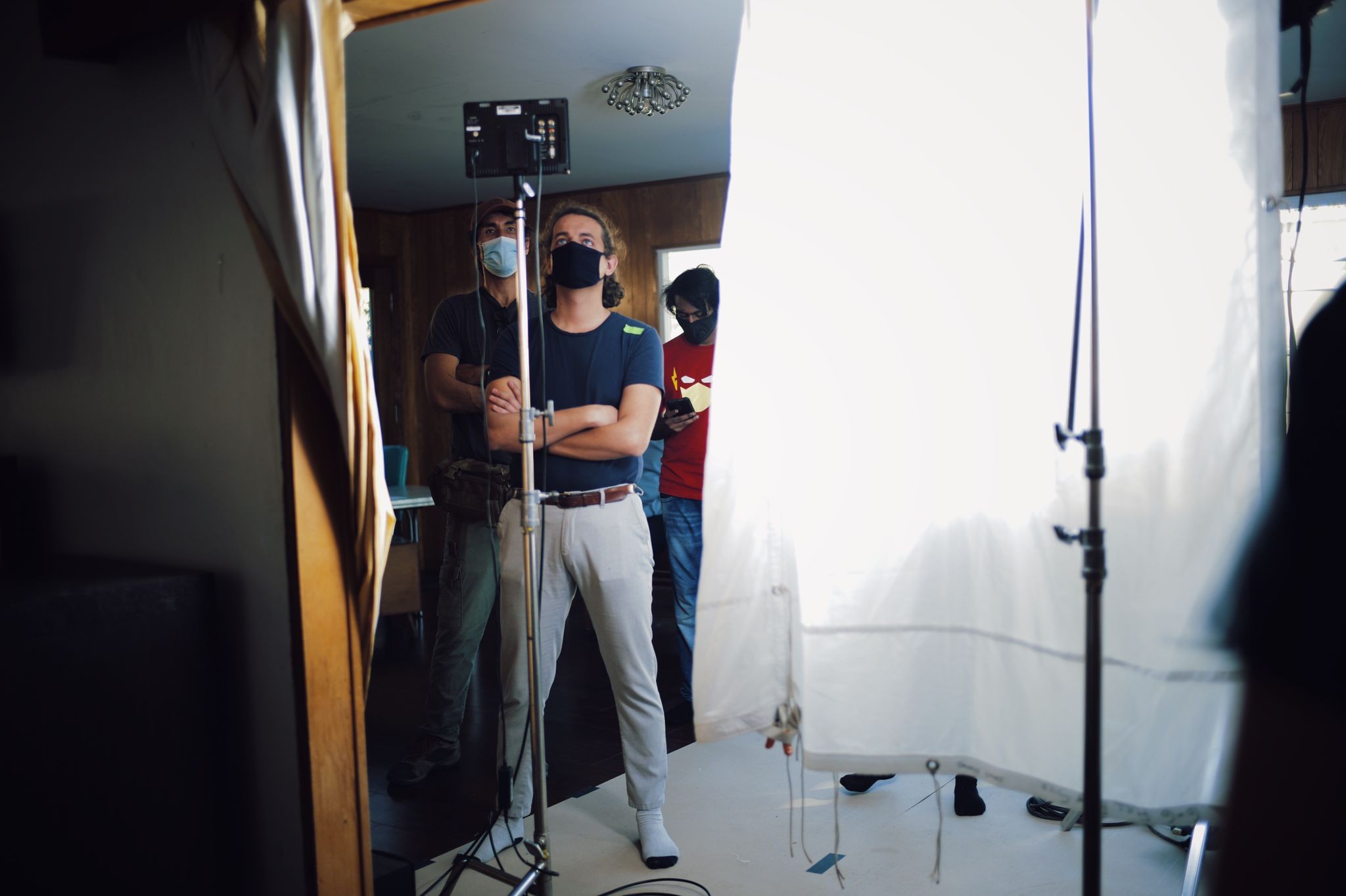 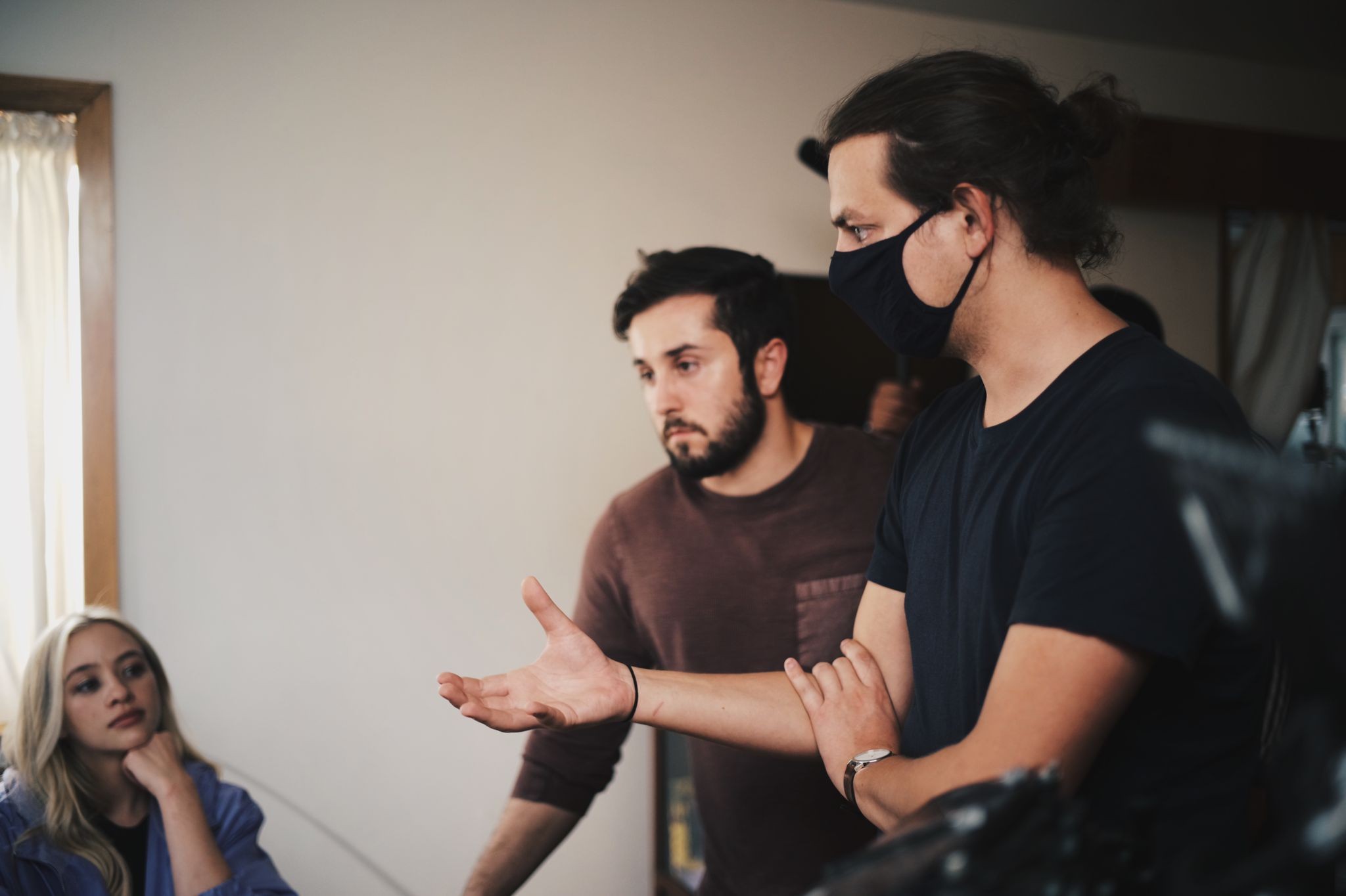 Image Credits
Elena Viklova (For photos of me on set) ABC, Hulu (For Who Do You Believe) Shuttlepod Show (for the one with the two people sitting talking to each other)