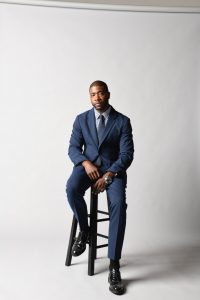 Hi Ahku, please kick things off for us with an introduction to yourself and your story.
I grew up in the Bay Area and began my journey in the music business as a Hip Hop recording artist. I appeared on several compilation albums and had a song titled “No Bills” that went number one on urban radio. I’ve been acting in plays since a child in elementary school. So I took acting classes in college and began my quest in acting while still pursuing my music career. I moved to Los Angeles in 2018 and have had success in many areas of the business.

I’m sure you wouldn’t say it’s been obstacle free, but so far would you say the journey have been a fairly smooth road?
I’ve faced adversity in certain areas of my life while working on my craft. When I first moved to LA, I slept in my car for a couple of months due to unforeseen circumstances. I was fortunate I had friends and family calling and praying for me every day and night. I was working a job at night showering at the gym and sleeping during the day. My faith and a little bit of foolish pride and determination got me through. Along with my friends and family. It all worked out in the end.

Thanks – so what else should our readers know about your work and what you’re currently focused on?
I am a professional actor, voice over actor, Hip Hop recording artist and sporadically sometimes a stand-up comedian. I specialize in rapping which is the foundation of everything else I do in entertainment. You create character’s in writing songs and telling stories. To be able to stand in front of an audience and tell your truth or someone else’s story gives you the ability to perform the other God-given talents. I’m most proud that my mother seen me appear on a series as a lead before she passed. What sets me apart from others is my deep baritone voice. Nobody in the industry sounds like me.

What was your favorite childhood memory?
One of my favorite childhood memories is when my mother and my stepfather moved my sister’s and I out of Richmond, CA to a small quiet town called Hercules, CA. It was a culture shock for me. I grew up in a predominantly all-black neighborhood. Then moved to a city that was mostly white and families from the Philippines. Although I missed my family and friends, Hercules allowed me to experience being a child and learn about diversity. A freedom that I didn’t have in Richmond. My sisters didn’t subscribe to the same feelings I had about the move because they were teenagers and had family and friends in our old town that they missed. But I was seven years old what do I know? My new journey had just began. 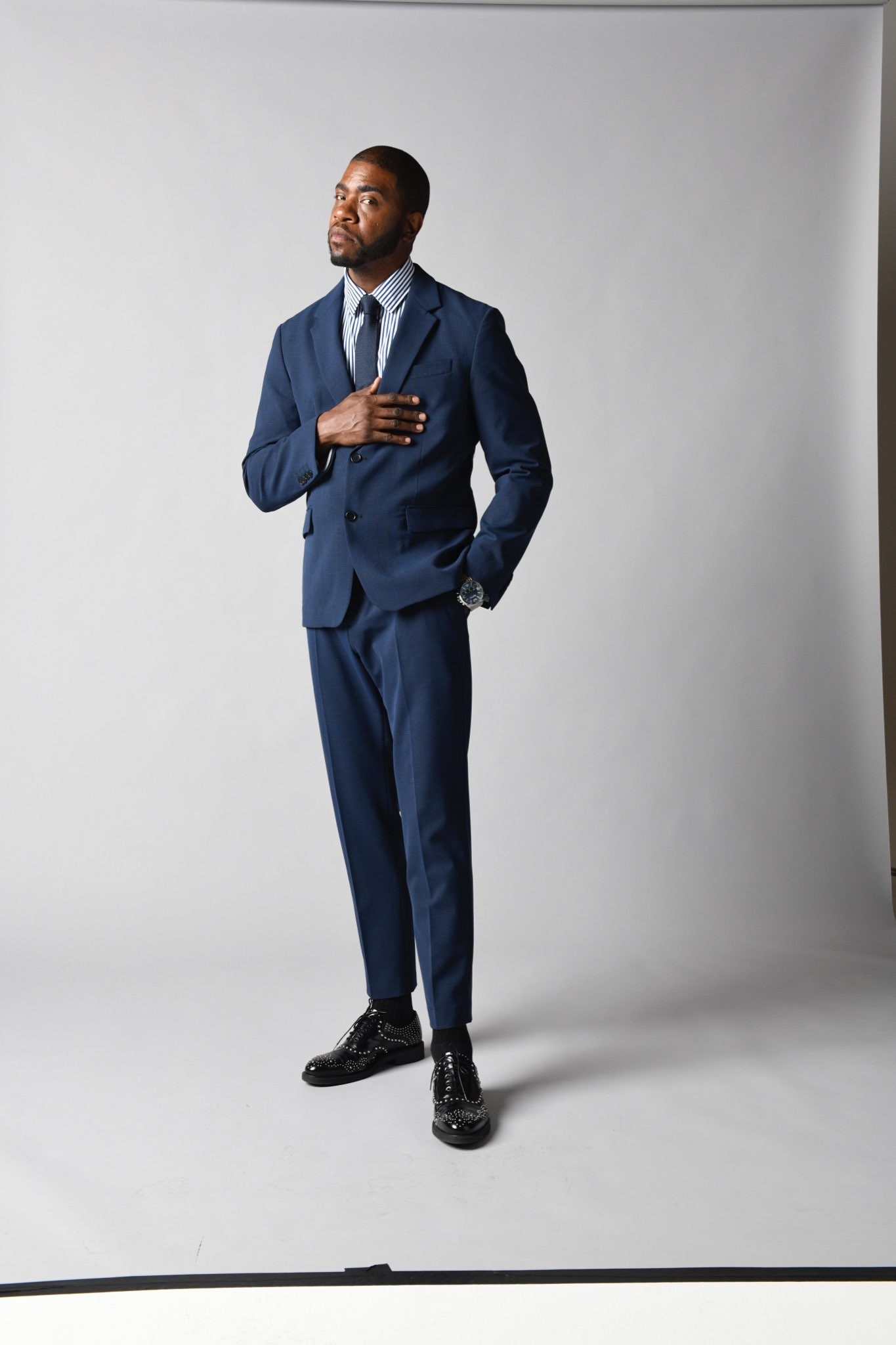 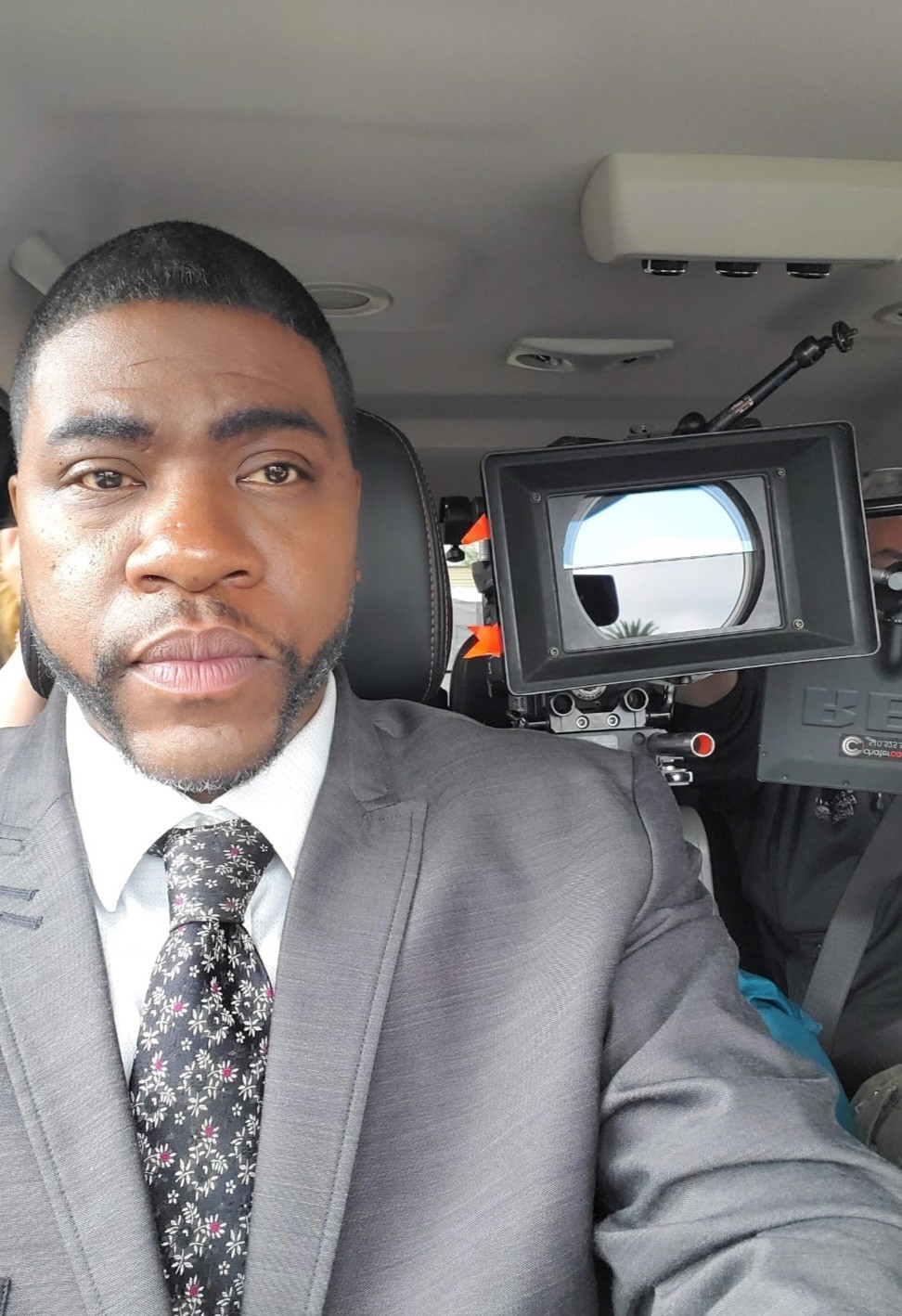 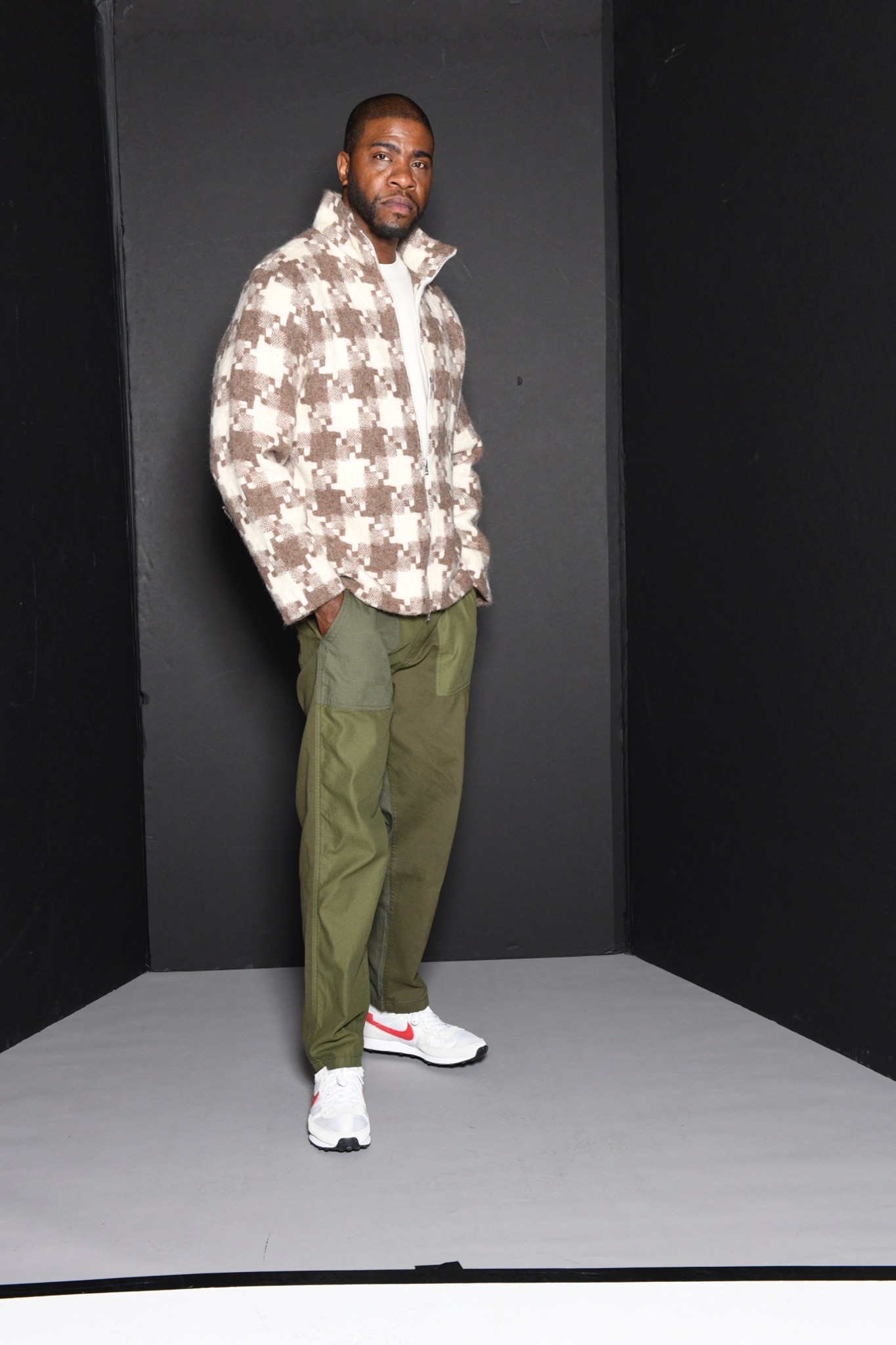 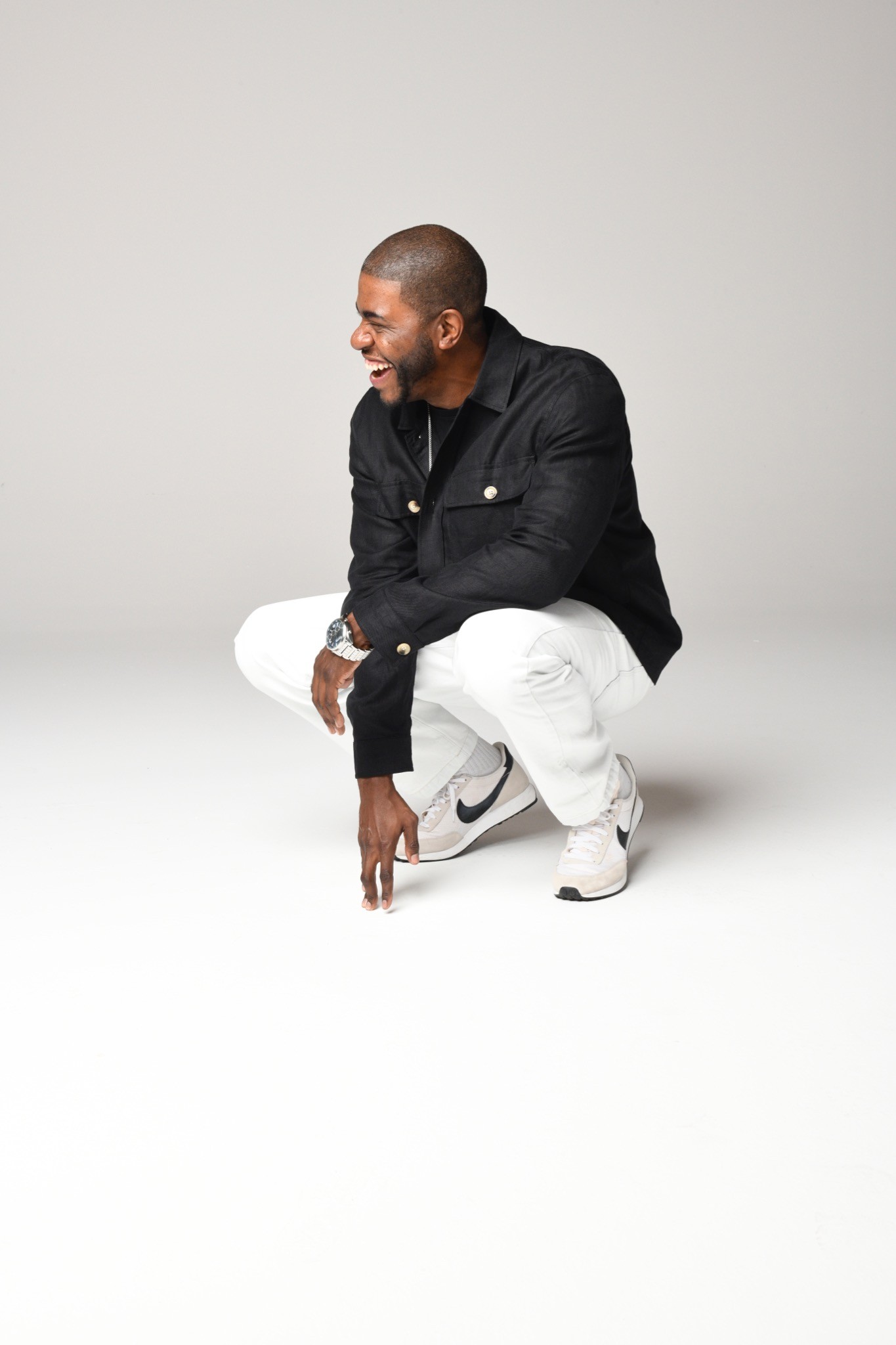 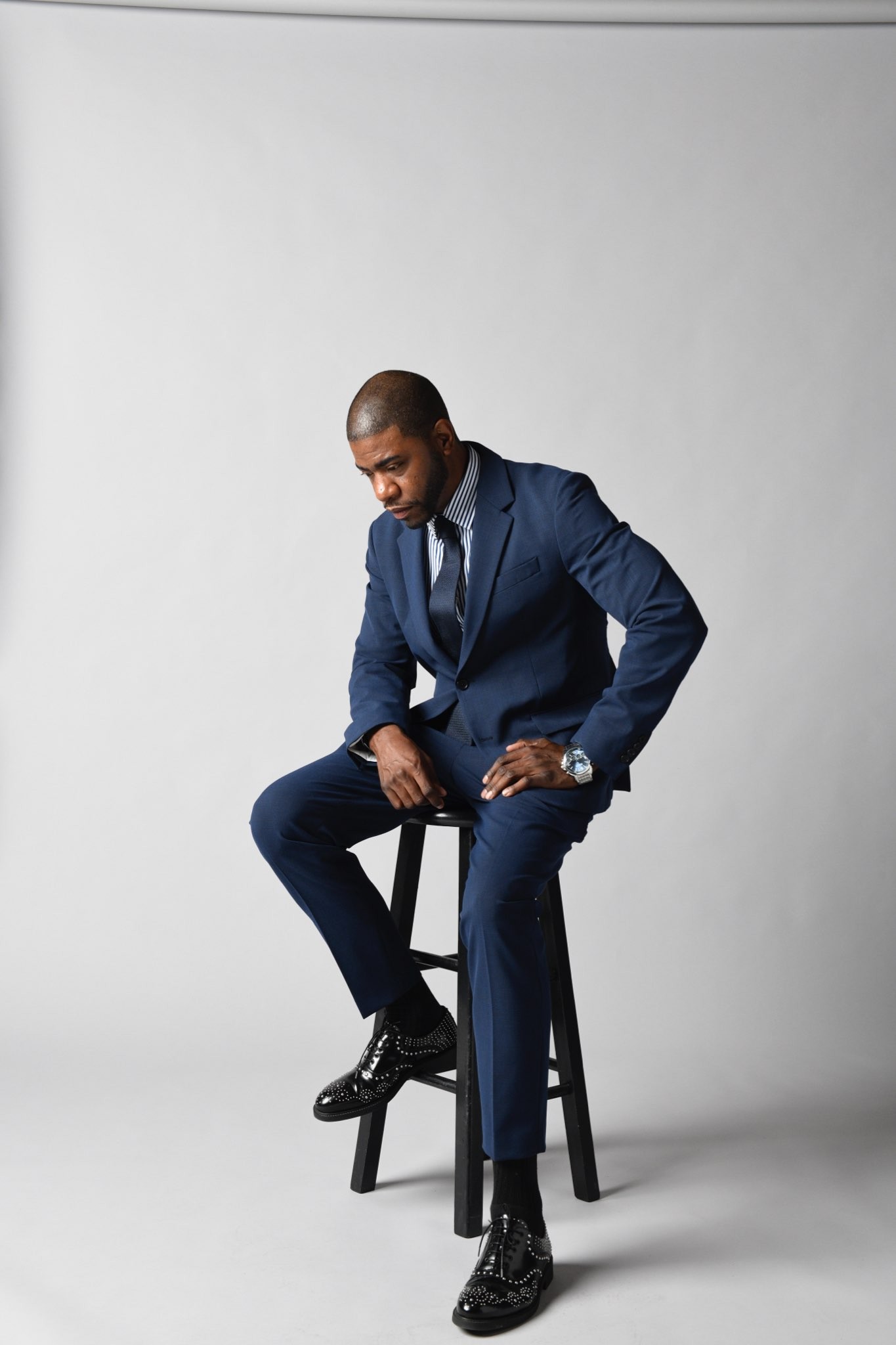