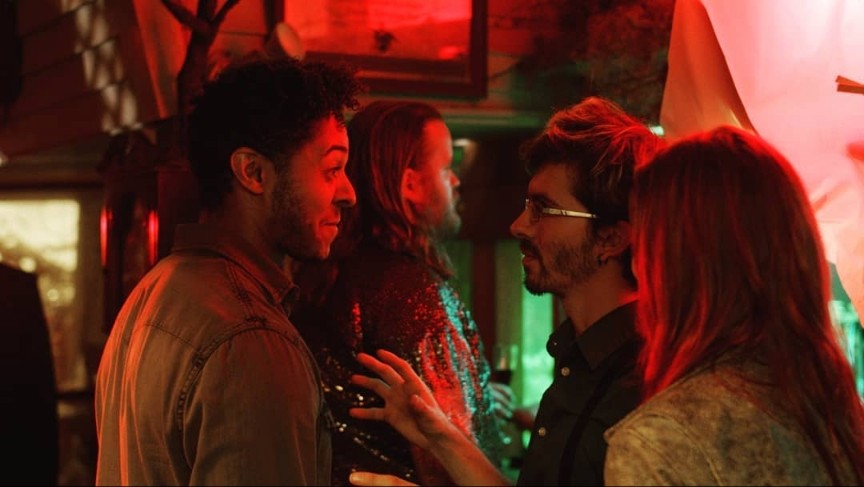 Today we’d like to introduce you to Aaron Pagniano.

Alright, so thank you so much for sharing your story and insight with our readers. To kick things off, can you tell us a bit about how you got started?
I grew up in the woods of central Florida, the only child of an alligator and a swamp witch… until my mom adopted my two sisters. I was always obsessed with stories and fantasy so I spent a ton of time outside playing in the woods or inside acting out elaborate adventures with my toys. I was always an artist in some way or another: drawings, photography, sculpting, and animation. And I was absolutely captivated by movies from an early age as a sort of window into other people’s lives. Their souls. So it ultimately made sense that I ended up going to film school at FSU. After graduating, I moved from sunny Florida to sunny California with nothing but a suitcase of clothes, a stack of comic books, and my pet python, Balthier. I had no money and no job. I literally cold-called movie production companies from the car on my drive out to LA from Florida! Weirdly enough, I got my first job out of that.

I’ve been in LA for nearly 10 years now, working in the film industry. For a while, I was an assistant, then I did lighting and camera stuff, all the while directing my own shorts and my first feature! I co-wrote and directed a short film with the hilarious Zackary Ogle called We Got A Monkey’s Paw and that did very well in horror and genre festivals. And my feature directorial debut, Sunset on the River Styx, is now available to stream online! It’s a horror/ thriller about a melancholic blogger and a metro bus driver who meet a vampire death cult, and then things get weird as time and space get all fractured. Spoiler.

Alright, so let’s dig a little deeper into the story – has it been an easy path overall and if not, what were the challenges you’ve had to overcome?
My experience of life has been that nothing ever really goes smoothly, but the right attitude and a little help from others can get you through the inevitable bumps. So other than the specter of failure occasionally haunting my dreams and turning my days into waking nightmares, one of the biggest struggles for me was getting my first feature made. I was in my mid-20s, working on tons of shorts and commercials and several movies a year when I got antsy and felt like I was ready to make my own.

I wrote a script and my producing partner, Travis Campbell, and I ran a crowdfunding campaign on Kickstarter.com to raise $60,000 to shoot the film. It was truly awful feeling like I was begging for money to make a film when there are so many other better places to put that kind of money – but I didn’t know how else to make a movie at the scale I thought was essential to show my talent as a director. So we went for it. After a hard shoot, we ran into one roadblock after another throughout post-production trying to get the movie finished. Finally, when it was done, we breathed a sigh of relief knowing that our big festival premiere was finally coming – in March 2020. Then COVID hit and that premiere kind of disappeared into the ether.

That whole process was physically and mentally difficult for me. I was trying to pour every ounce of my soul into the movie while also still working to pay bills, struggling with my gender and sexuality, and dealing with several family deaths. What truly got me through it though, is that I was blessed with a good community of friends. They are too numerous to name but ever since my mother adopted my sisters, I have always mentally adopted my close friends into my family and treated them as such. And in return, I’ve always had a support network to keep my sane and keep me pushing forward when things seem impossible. When I had finally decided to make my first movie, the thing that really made it possible on a shoestring budget was the love and dedication of my crew, many of whom I called before ever raising any money and asked, “Hey, crazy thought, if I were to make a movie for almost no money, mostly overnight in a sweaty Florida swamp… would you join me?” And they ALL said yes.

The good news for the movie is that we were able to sign with distributors Indican Pictures and Magnolia Pictures to get the film released online, where it is now streaming on Amazon, Vudu, AppleTV, and more!

Thanks – so what else should our readers know about your work and what you’re currently focused on?
Creatively, I have been existing largely in the horror space. I did well in festivals with a horror comedy short (We Got a Monkey’s Paw) and my first feature (Sunset on the River Styx) is a little more genre-bending but it fits well into a horror billing due to having vampires in it. I’ve also recently helped to produce a werewolf movie written and directed by Dusty Austen, which is finishing post-production now. So yeah, lots of horrors – which I LOVE – but I think it’s definitely an extension of my love for fantasy and science fiction. I’m also producing content for Dungeons & Dragons now. I love big genre stuff.

I’m most proud of my feature, Sunset on the River Styx. Both because it was extremely difficult to make and because it was extremely rewarding artistically. I was able to say a lot with the film and make bold choices creatively. Throughout the process, the movie became kind of a medium through which I could connect to people that I had lost while simultaneously forming new bonds with the people who chose to take that journey with me. The thing that makes filmmaking the hardest is also what makes it uniquely rewarding: it requires intense collaboration. Great films are about what it means to be a person and they require more than one person to tell each story, often with multiple people pretending to be others. In this way, we blur the lines between one person and another and really start to touch empathy and relationships in a way that is, ideally, less solipsistic or singular than a book or a painting. So in summary, I love people and I love collaboration and I plan to continue pushing that love throughout all of my future writing and directing.

What do you like and dislike about the city?
Finally, an easy question! The best part of LA is how multicultural it is. You can eat authentic food from any part of the world any time you want and experience unique creations that exist only in LA right next door. The theaters, parks, gardens, immersive haunted houses, you name it – you can do it here in LA. It’s bursting at the seams with creative energy and forward-thinking people. There are resources and advocacy for all types of people, and it’s (generally) safe to express yourself in public here. What I like least is the nonsensical public transit. The underground metro we do have is awesome and it could be way better. We gotta figure that out, y’all. 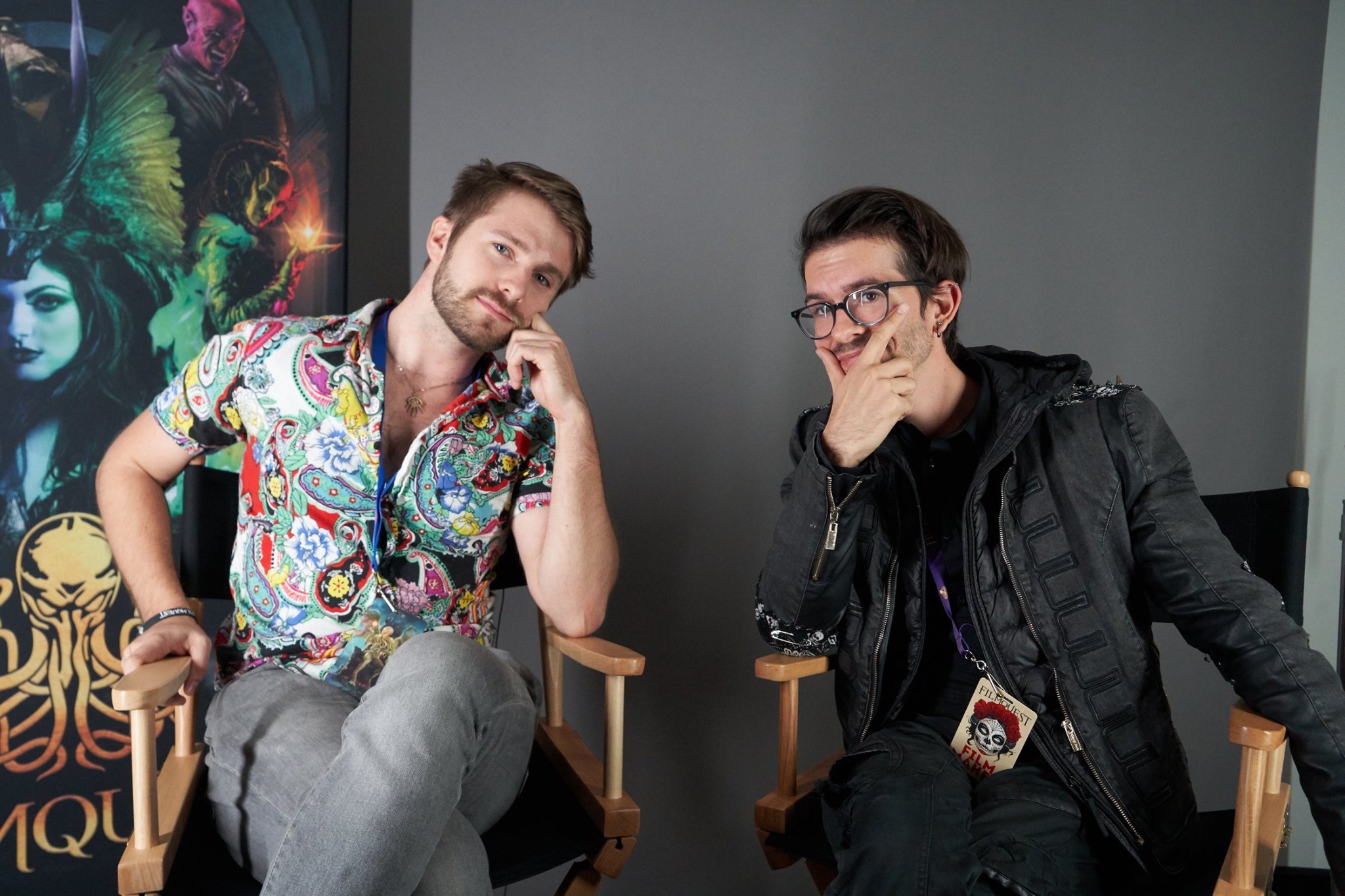 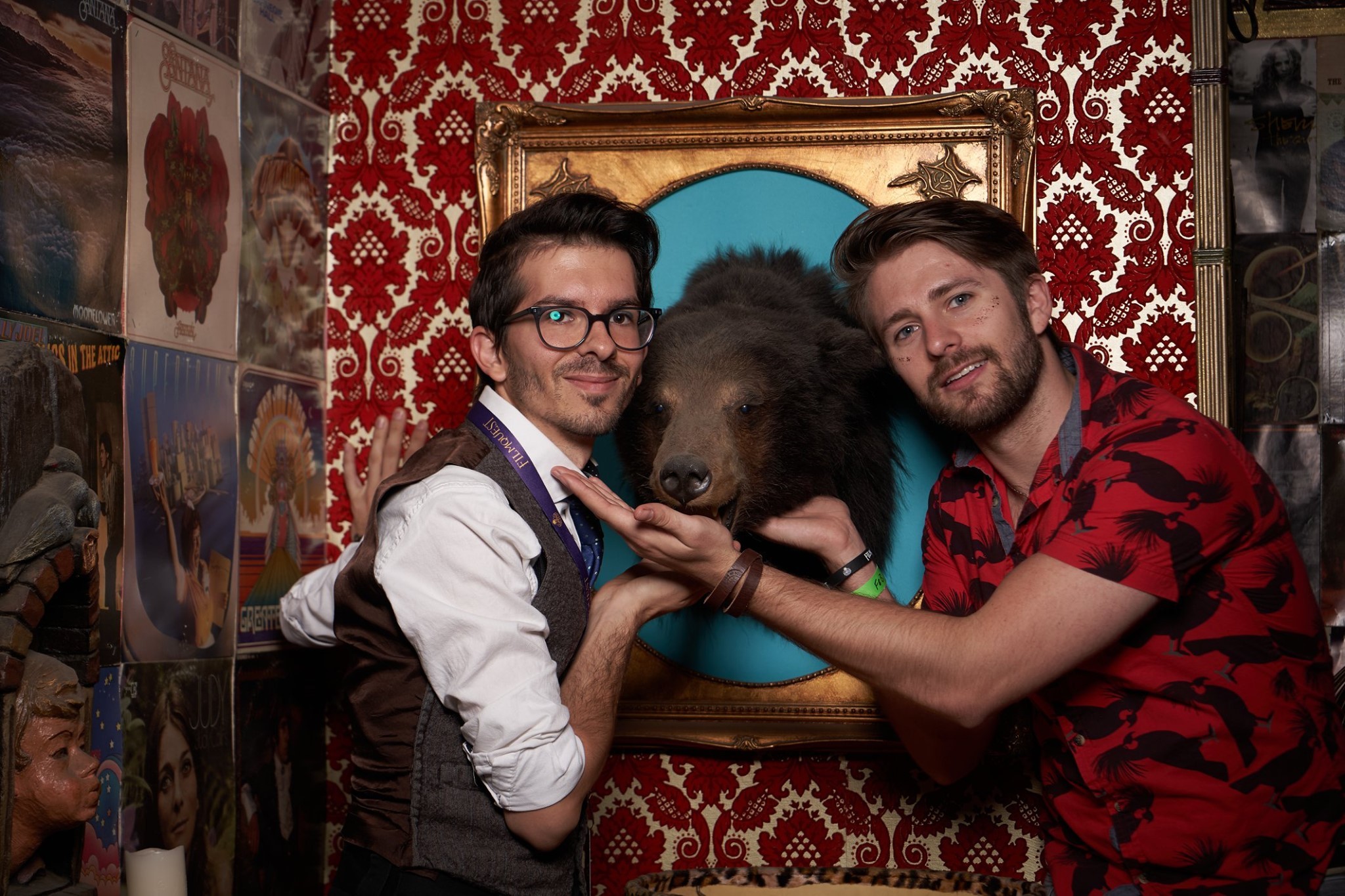 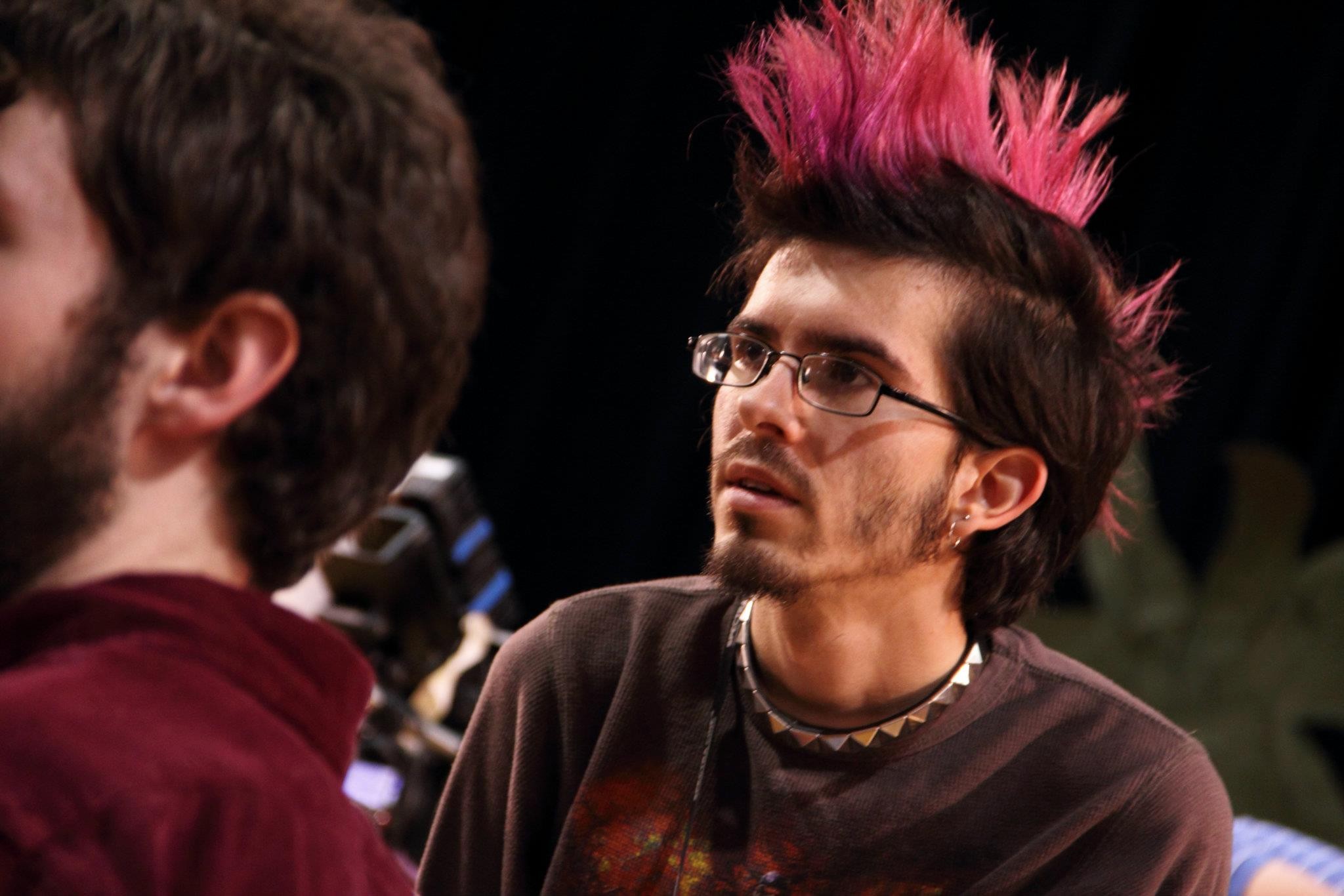 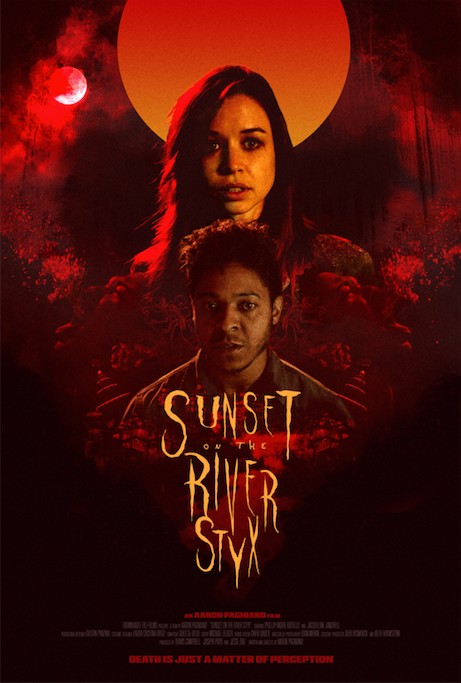 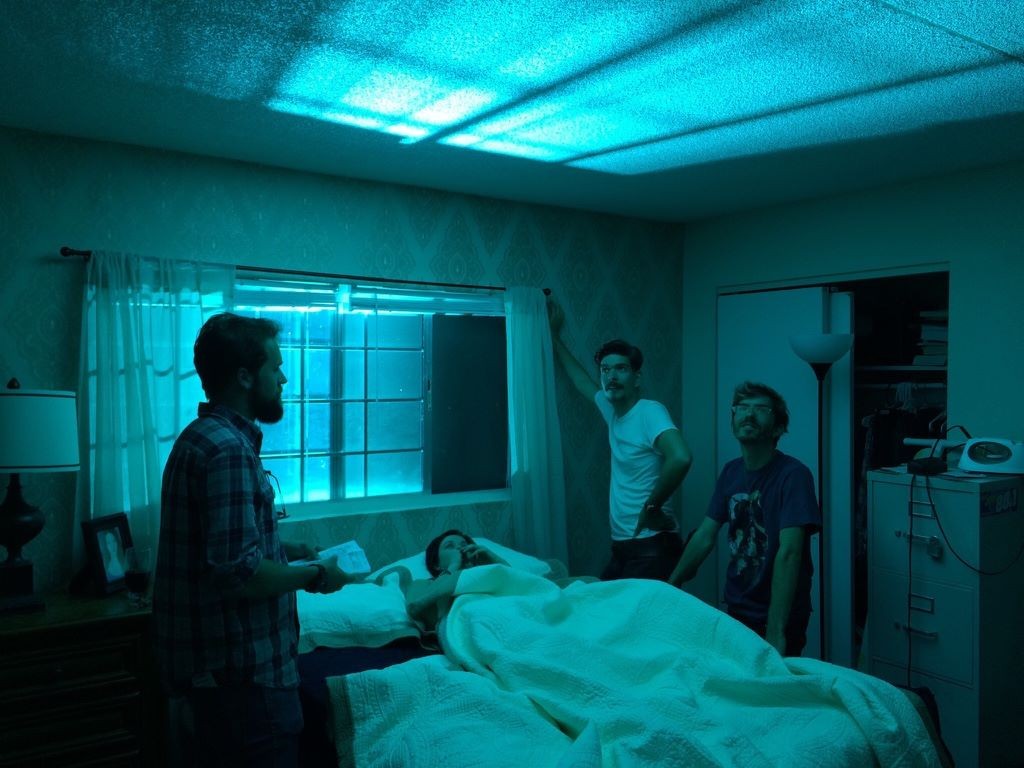 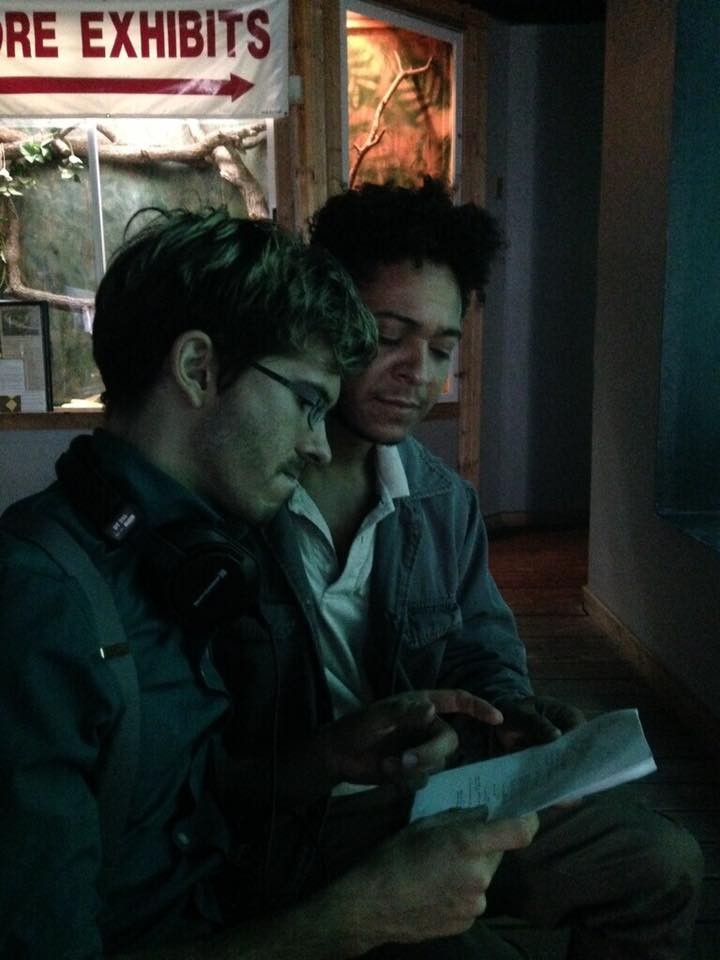 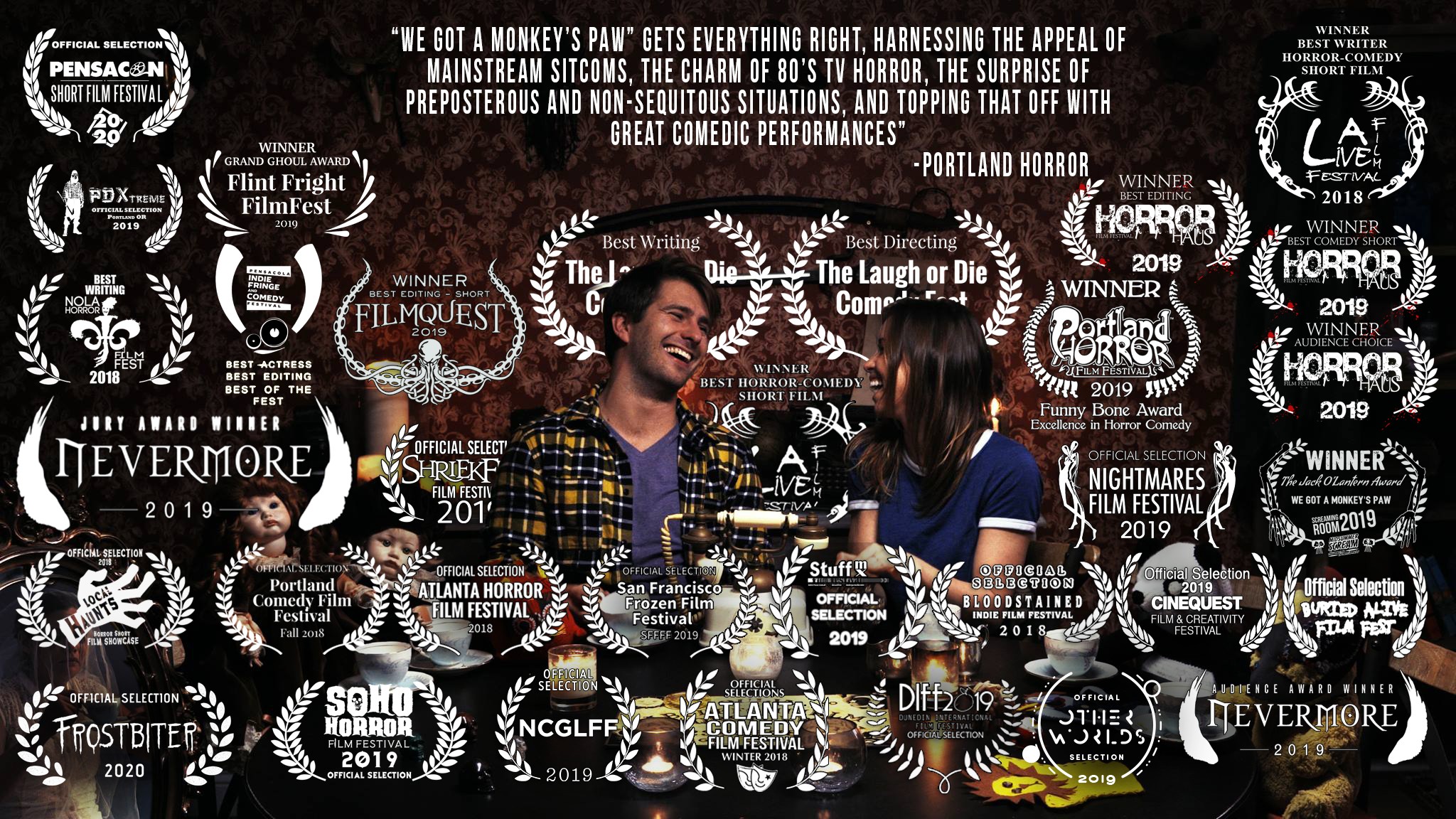