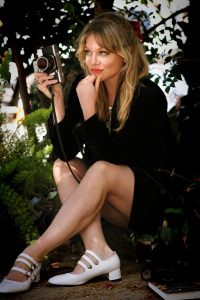 Today we’d like to introduce you to Victoria Smith.

Hi Victoria, can you start by introducing yourself? We’d love to learn more about how you got to where you are today?
My approach to life comes from the object of fun and freedom. Desires including to be able to get enough sleep, eat out where I like, travel, be around music and conjure vibes that overflow the heart with a sublime cast of characters. When I learned the word nonconformity in sixth grade, I knew it was for me. Hard to know if I would be a photographer at all without music tho.

Album covers inspiring me since I was 5 with Elvis as my first love. I placed his record below my TV so I could look down at him from time to time. Sounds like I was born in the 50s I know. My father gave me my first camera in kindergarten. In grade school, I did my versions of fashion shoots on the playground. Things really kicked off when I followed my sister to Boise Idaho when I was 16 where I made a collection of musician friends who would play til dawn around campfires, hidden up canyon roads. That is when I started shooting a roll a day, in awe of the magic and talents and my newfound way to exist that I took back home to Upstate New York months later. After graduating from a Jr College in Albany, NY as an Art Therapy Major, I traveled the country for the summer but once I found California, there was no going back. I enrolled at the Academy of Art in San Francisco and through my kitchen window, across from a hotel, I saw a guy jumping on his bed with headphones on. I had just been crying in my bathtub about my absurd poverty and this brought me joy to hoot a holler at the fellas open hotel window. “Hello Peeping Tomstress!” We chatted. He invited me to his show at The Warfield Theater the next night, where his band was performing. Which lead me to a fateful meeting of the president of Capitol Records who asked me “do you sing?” “No” I said, “I take photos.” They came back to my apartment and looked at my portfolio which consisted of portraits of people in my life. He said, “You know, Wallflowers are doing a short tour in January, I want you to come document it.” That is the moment the bell went off. I could not think of a better marriage of interests. I would be a ‘rock photographer’. Travel, music, fun, photography, vibes! (If it were in actuality only that simple). He left his number but in the weeks later, never returned my call. No mind, the wheels of fate started to turn by realizing who I was.

Six months later, I had shot handfuls of bands playing the Warfield and Fillmore Theaters and had joined Coldplay on the road. This was all the kick-off to shooting almost 600 bands and artists worldwide for the next, wow, 19 years. Seeking out mentors who accepted me was my first order of business, after of course proclaiming I was indeed a ‘Rock Photographer’ aloud and to the gods. I was fortunate and fateful to have so many around in San Francisco and smart enough to know to get in touch. These included Baron Wolman, Robert Altman, Chet Helms, Jim Marshall and Michael Zagaris. My magical start delivered me to also practical photography jobs such as running a photo studio in Dublin Ireland for some years shooting portraits and weddings with the great Jim Sweeney while still shooting music. While in Dublin, I kept the inspiration flowing with an amazing cast of musican and artist friends. Now in Los Angeles, I continue my work with artists of all kinds, musicians, actors, events, corporate… that’s right, corporate artists. There is an art to everything. I take great joy in capturing someone in the moment, anyone, something they can cherish, something they are proud to share with the world.

Would you say it’s been a smooth road, and if not what are some of the biggest challenges you’ve faced along the way?
It’s all a struggle isn’t it? Life. It’s great. It’s like we’re forever squeezing down the birth canal, making the most, banjo in hand. Then there’s also slews of time when the heavens seem to shine on you and what finds its way to you is perfect, with no effort. Not complaining, although in this business there are a ton of personalities, egos, deadlines, competition — The computer time. File storage. New programs. Pricey gear. Social Media. I prefer to be communing with nature rather then on the computer. Darkrooms however, I got behind and miss. All these things can be a challenge. I struggled with asking to be paid. I wanted to be a part of the movement but I also needed to eat. It was very hard and this is as common as struggles come. I would spend all my money on film, leaving friends to bring me sandwiches. Being a young woman, I had men who wanted me around more for company under the charade of photos and woman who would aim to sabotage me because they were threatened in some way. Circumnavigating these instances became a tight wire act and a headache at times, which made me focus on pursuing my full potential and making my work be undeniable. Our struggles develop our strengths.

Can you tell our readers more about what you do and what you think sets you apart from others?
Being a free-lance photographer, I’ve specialized in classic and candid portraiture and love to travel. Capturing the moment or the essence of anyone/thing and doing the job needed done. I shoot swiftly with a loving eye. I began documenting my life and friends, my friends turned into rock stars, I became a rock photographer capturing in-the-moment, behind the scenes, performance and portraiture. This kind of training gave me big muscles in the broadening of horizons which I applied to shooting CEO’s and fashion models to any type of person you can think of, head-shots and publicity photos, aiming at ‘capturing the soul’ and letting it be a good time while I do it. You are told to focus on one subject of photography, but with the nonconformist heart on me, I can’t help but aim for the spectrum.

Recently, I wrapped my first full length film entitled Cremation, by Katie Royer, as Director of Photography. Also, just shot City National Banks ‘Woman on the Way Up’ 2021 campaign. Other career highlights include: shooting the 43 portraits of civil rights poets around the country for the book project ‘Of Poetry and Protest: from Emmett Till to Trayvon Martin’ published on the summer solstice 2016 by W.W. Norton Publishing; Photographer of the Year in San Francisco’s 7×7 Magazine; Having May 18th deemed Rockstar Photographer Day in SF by the Mayor in light of a photo exhibition; Shooting Glastonbury for Q Magazine; Being a SXSW official photographer for eight years; Doing a four date political tour with David Crosby and Graham Nash; Having lunch with Anton Corbijn and Baron Wolman in London; Being asked to be Paul McCartney’s photographer, then responding too late, still great to be asked!; Dancing with Mick Jagger til 3am, why not. I’m proud I’ve survived this far. It’s something to remind myself when I get blue. I’ve carved out this S.O.B. of a life and I’ve got myself to thank.

Is there anyone you’d like to thank or give credit to?
I have often thought of this list throughout my life. Mentally adding names, knowing I need to write them down. People who have blown my mind with kindness, generosity, love, support, good advise– all that. We all have this I hope. My list is way too long with much detail… it probably would end up stretching out to every atom in the universe, I’ll have to save all that intel for my book. All those who were good to me, I relish in opportunities to reflect it back and on beyond. If I had to say just one, I would say my Grandmother Julia Wouk, who I lean on whenever I need strength. 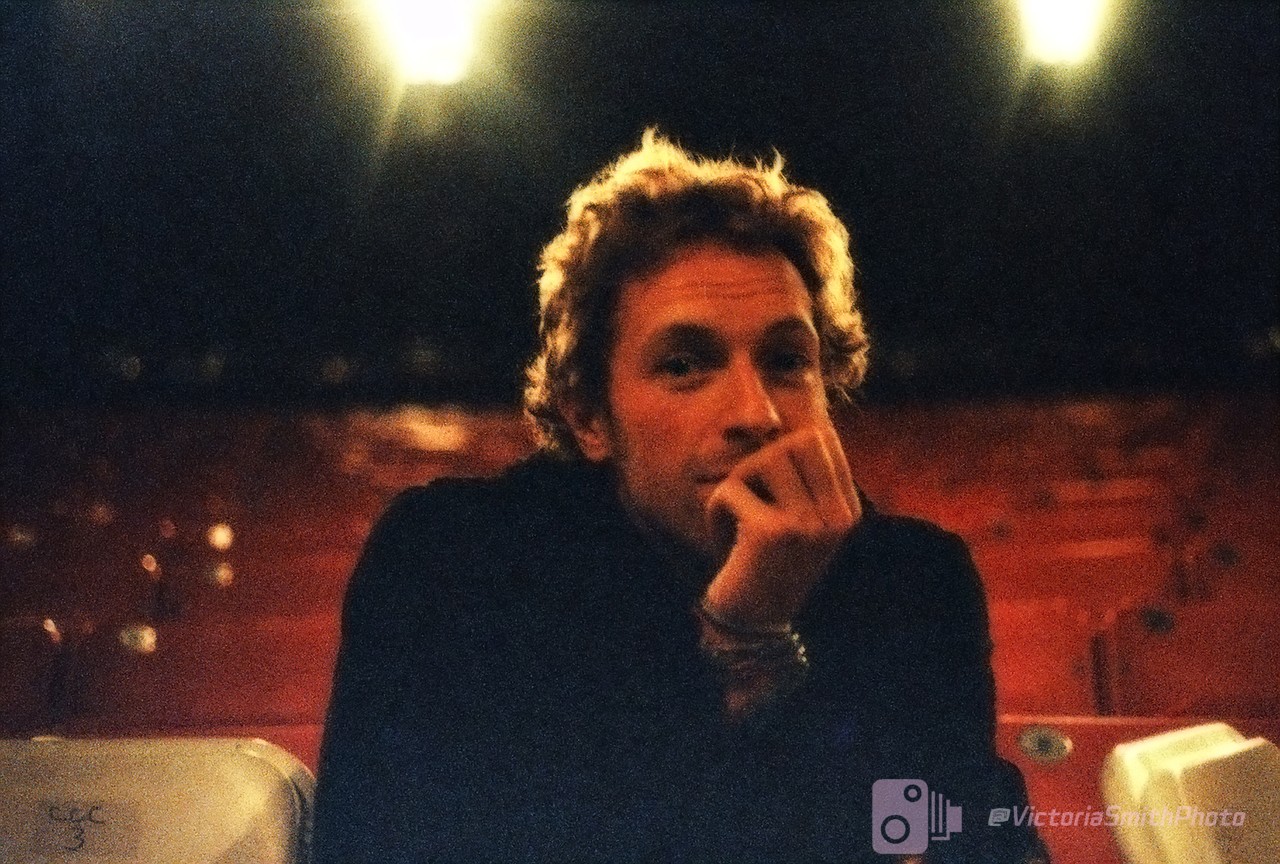 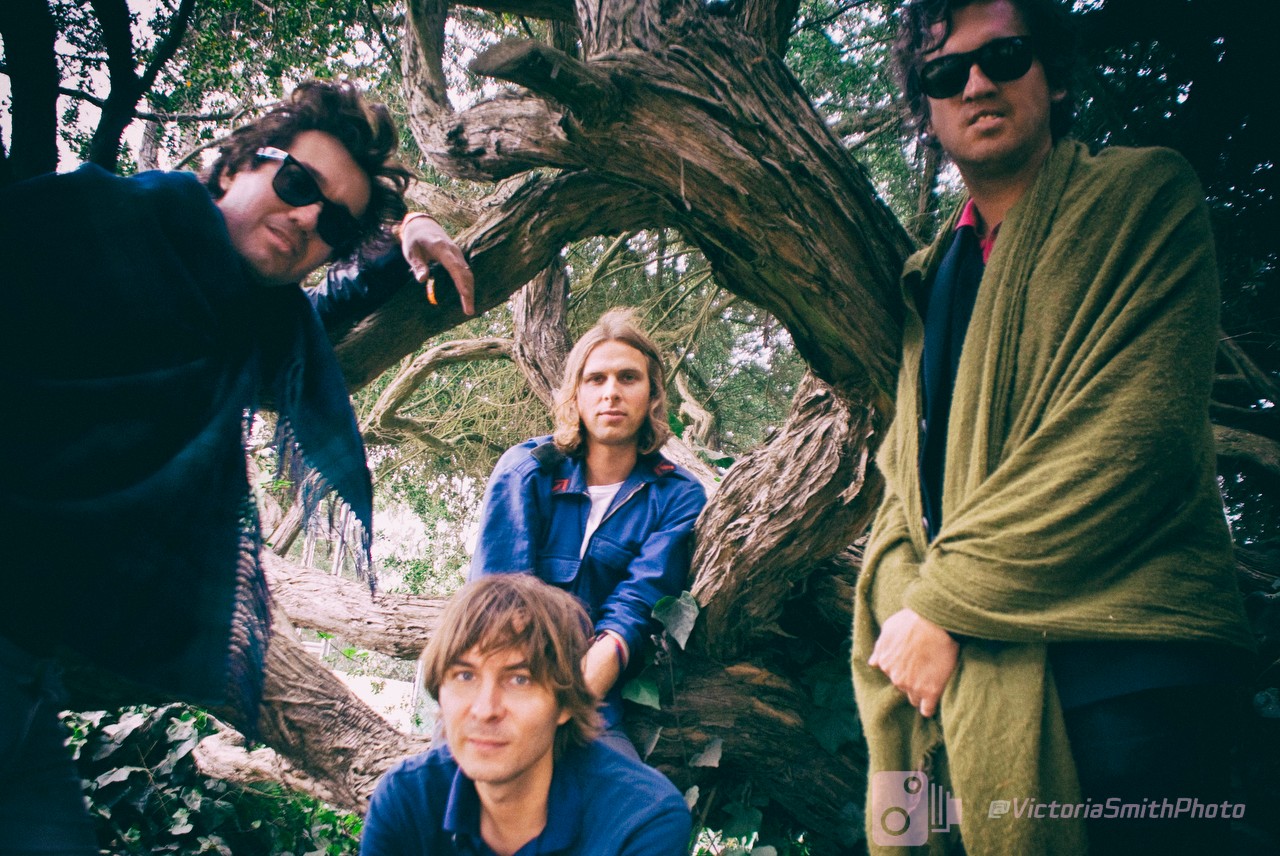 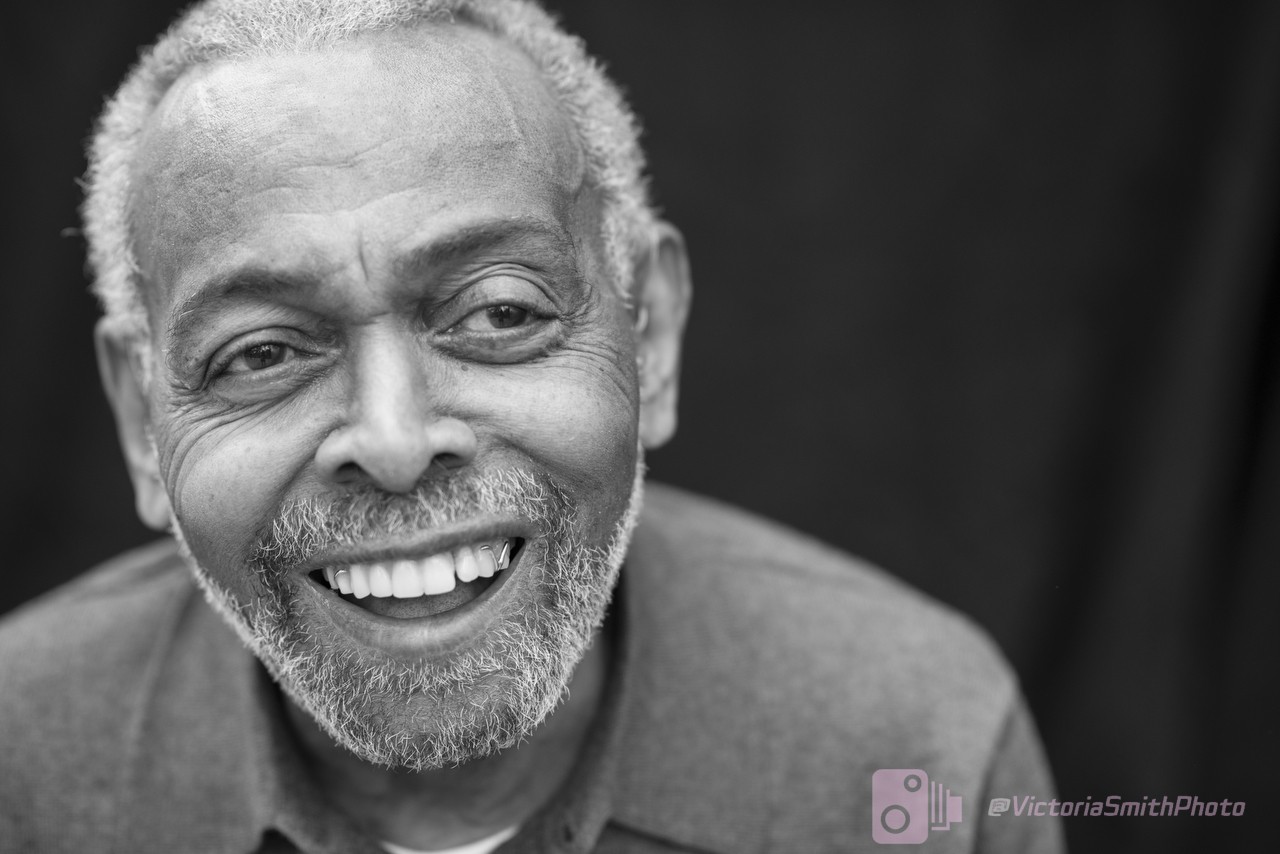 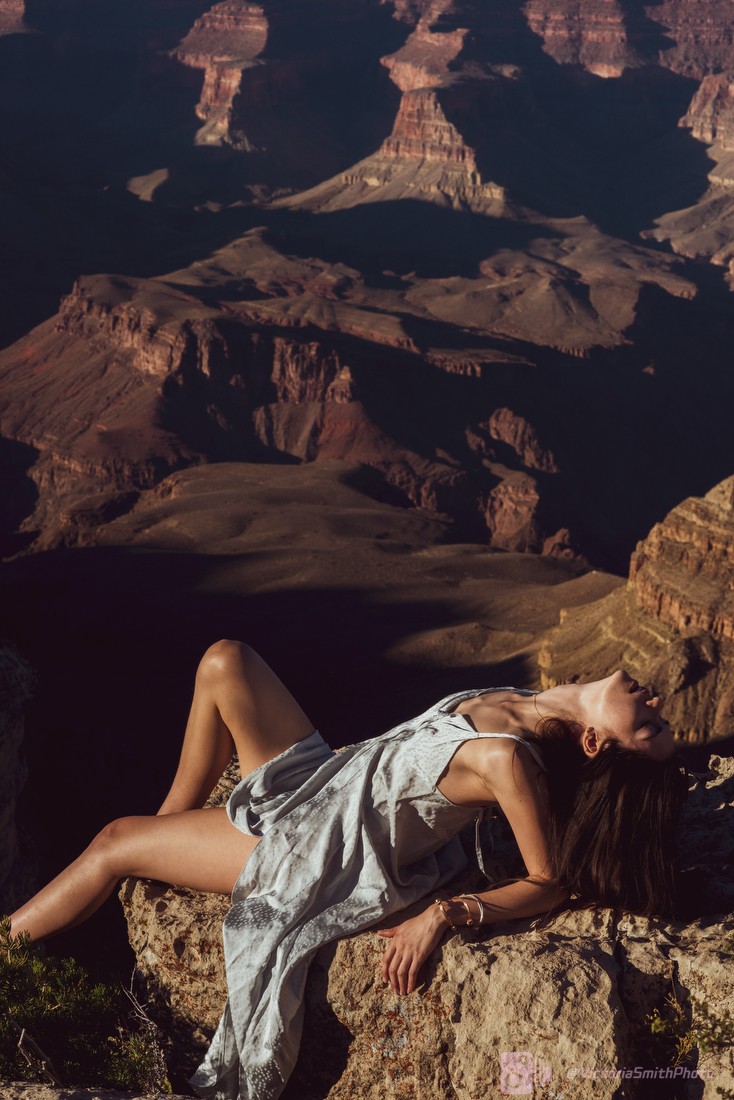 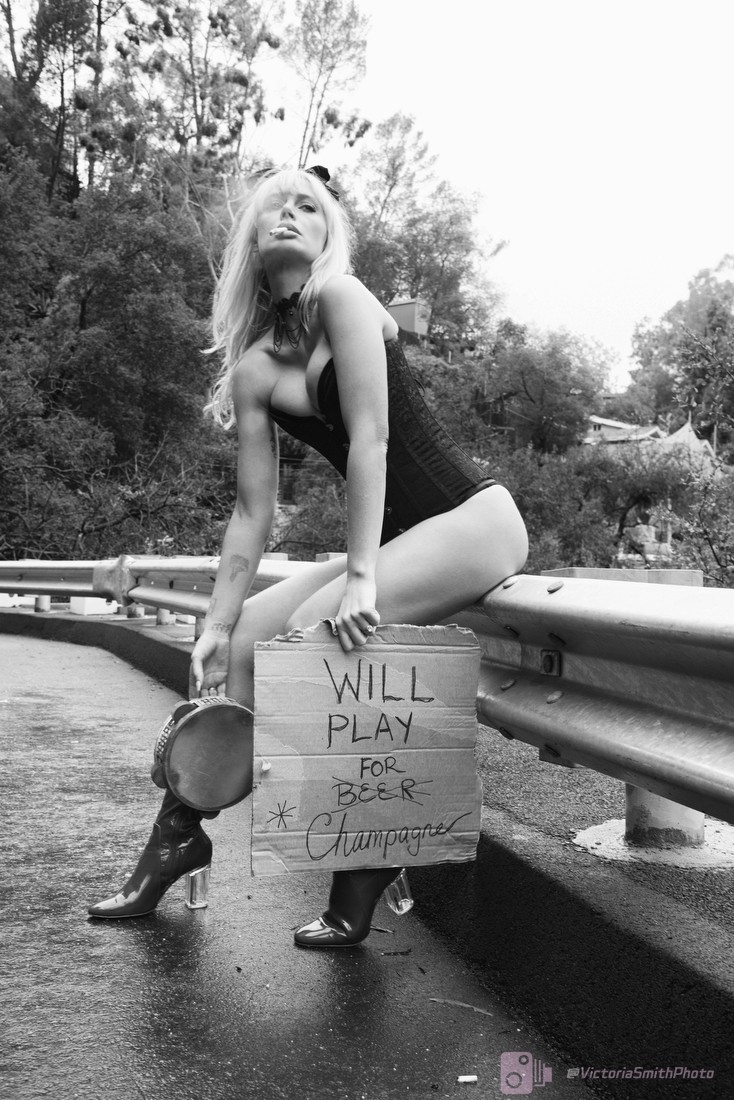 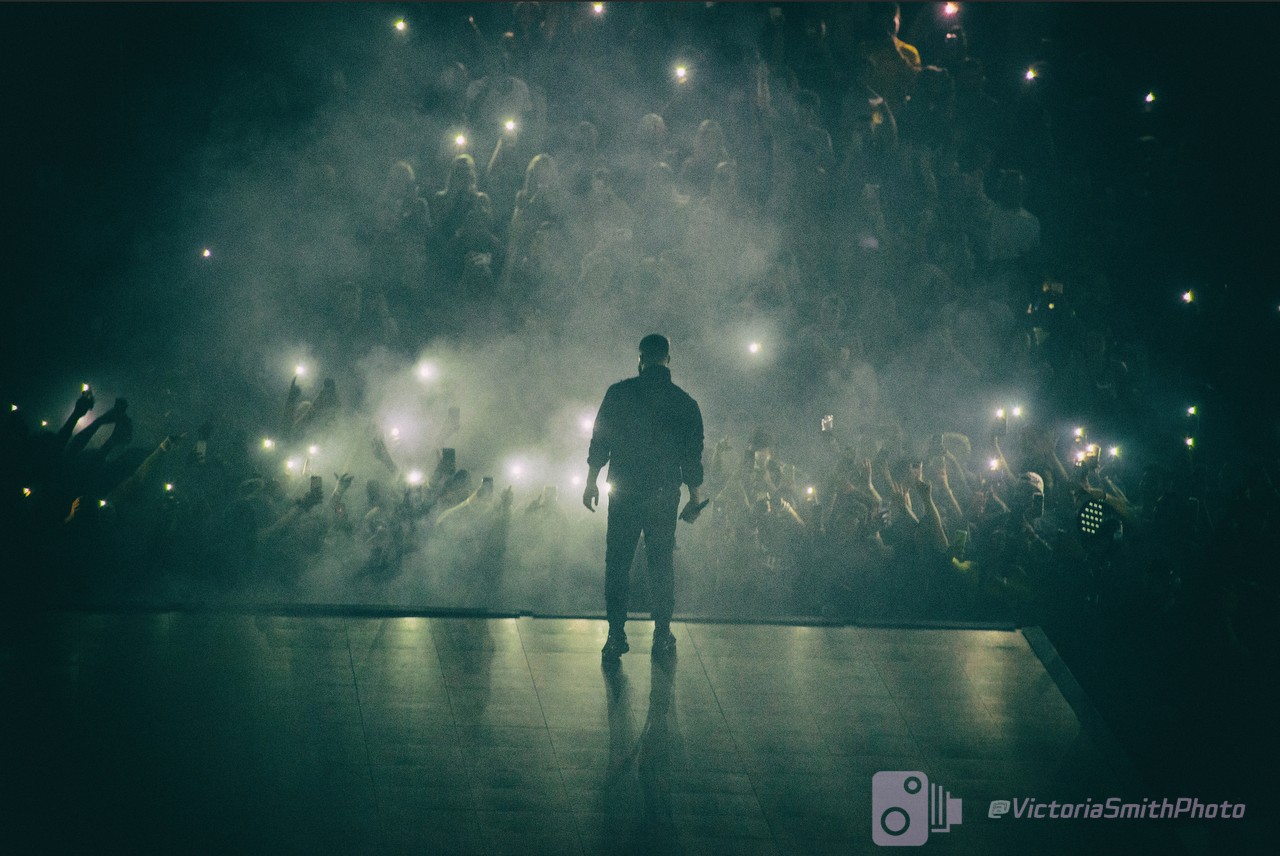 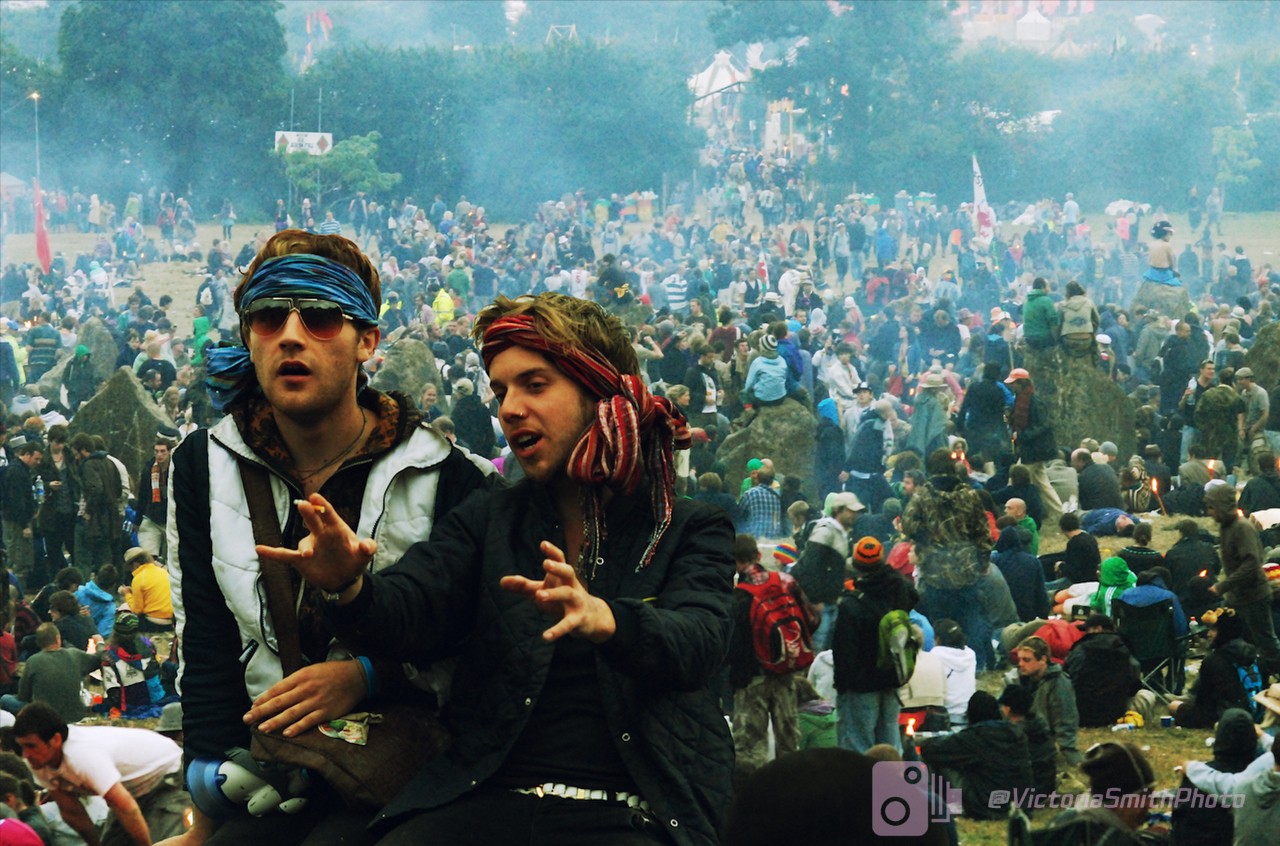 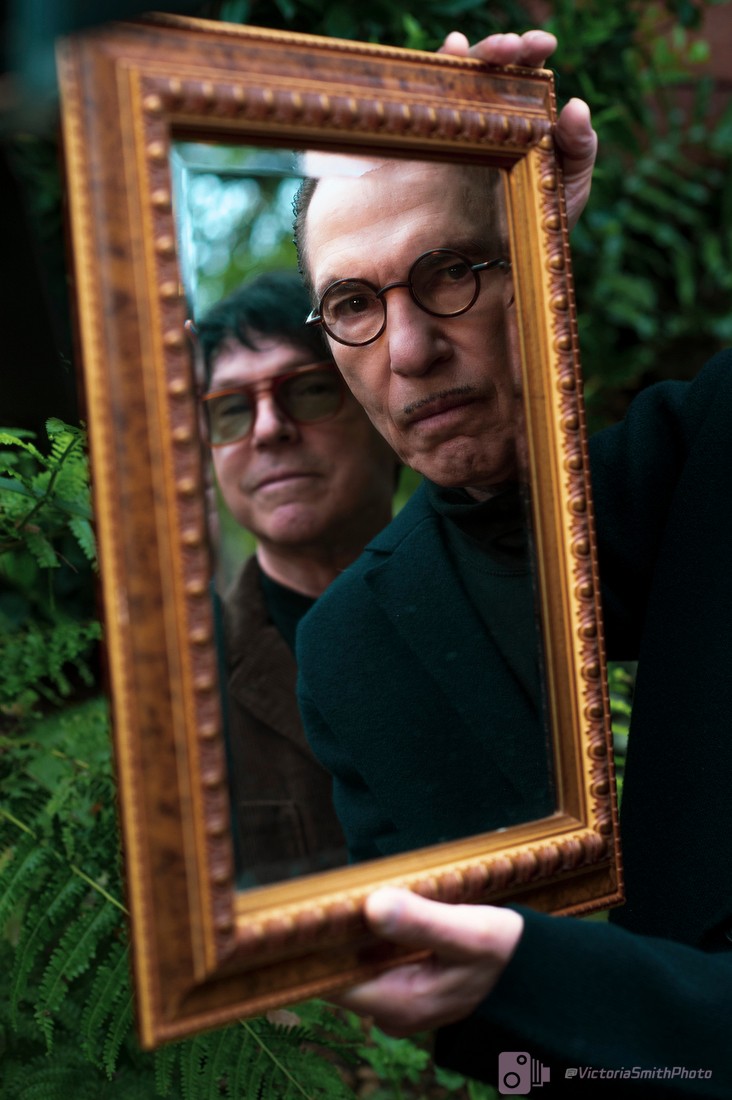