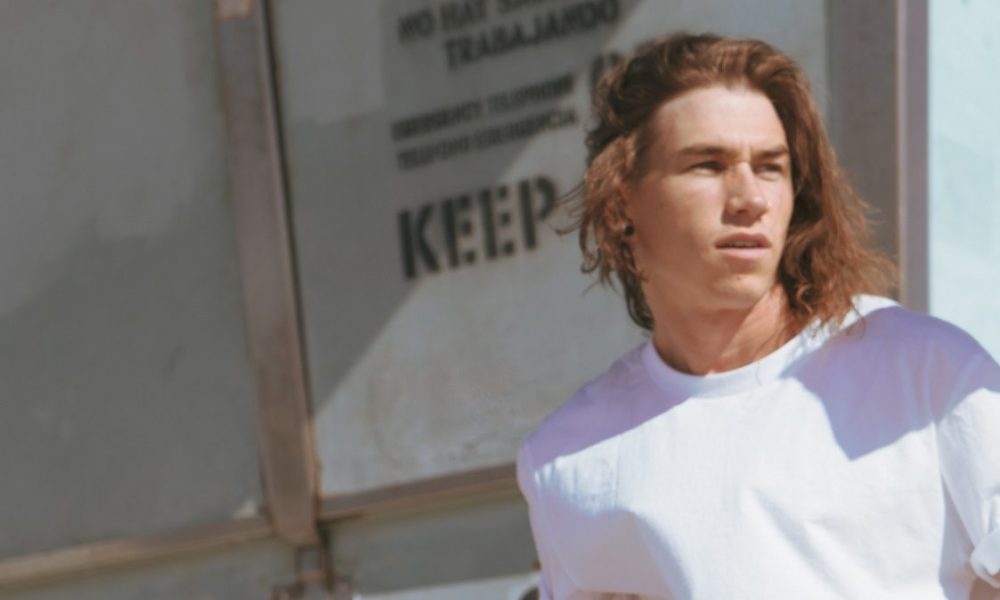 Today we’d like to introduce you to Tyler Sapp.

Hi Tyler, thanks for sharing your story with us. To start, maybe you can tell our readers some of your backstory.
I was born in Nashua, New Hampshire and grew up in a town outside of Indianapolis, IN. I spent most of my youth learning new instruments and playing in local bands, including at church. My dad gave me bass lessons at the age of 12 and other instruments followed. My dad, grandpa, brother, and many others in my family are musical, so it was just normal for us to have a bunch of instruments around the house. My dad is actually playing on the album that’s coming out later this year. Throughout high school and into adulthood, I participated in various bands as a writer, vocalist, guitarist, pianist, and drummer. At 23, I graduated from IUPUI with a Bachelor’s Degree in Film and Audio Engineering. I didn’t anticipate making an income through music. At least not solely. I realized the industry is incredibly competitive and thought it’d be best to have another stream of income in place before pushing my music career.

So after my first job working at a local church from age 23-25, I began building a media company, Two Twenty East, that would eventually fund my passion project. In 2018, I moved to Los Angeles with my wife to expand Two Twenty East and eventually begin Nolea. In 2020, I began revisiting and re-writing songs I had written from age 22 on, as well as writing new material. It’s been a really amazing process getting back into music. I’ve been so invested into film for the past few years that I had forgotten how fulfilling it is to put a piece of music together. There’s nothing like the excitement of finding the perfect lyric or melody. I still really love film and enjoy it, but music hits a little different. I’m honestly still kind of rusty in a lot of areas musically, so I’m just excited to be putting real-time into a craft that I really care about. In 2021 I met Steve Ornest and Wyn Davis at Total Access Recording in Redondo Beach and began working on Nolea’s first full-length album. In March of 2021 Nolea released their first single “Shadow”.

Would you say it’s been a smooth road, and if not what are some of the biggest challenges you’ve faced along the way?
It’s definitely not always been smooth, but I’ve been so fortunate to have always had food and a place to live even though there were times my wife and I didn’t know how we were going to get our next meal. When my wife and I started our business, Two Twenty East, it was right after a transition out of a church job. I left the church position on okay terms, but it was an overnight transition and all of a sudden, we had no money and no job. I applied for a couple of jobs with no luck, so I started filming real estate videos, weddings, restaurant promos, whatever I could just to pay the bills. Those first few months, we took out a cash advance and my parents helped us with a month or two of rent. It sucked. But eventually, we built a decent little client base in Indianapolis. We realized you can only go so far in a creative industry in that city though, so we packed our bags and moved to Los Angeles.

Thanks – so what else should our readers know about your work and what you’re currently focused on?
I am a musician and producer with influences from the indie pop and indie rock genres. One of my main goals with my music to use real instruments. I feel like so much emotion and feeling can be lost in music when it’s driven by midi synced software instruments. I definitely use software instruments and there are so many wild possibilities with programs like Ableton. But there’s something sweet about having an actual drum kit, bass, guitar, etc. on a track. So I try to lean into that.

So maybe we end on discussing what matters most to you and why?
I really have a goal to help people. So many musicians have given me fresh perspectives on life through their music, and if I can do the same for someone else, then great. I really want to make a difference in world – in a physical sense by sending resources to people in need and a spiritual sense. I also know music can just be an escape for people, and if I can contribute to giving them something to belt out in their car after a rough night, then mission accomplished. 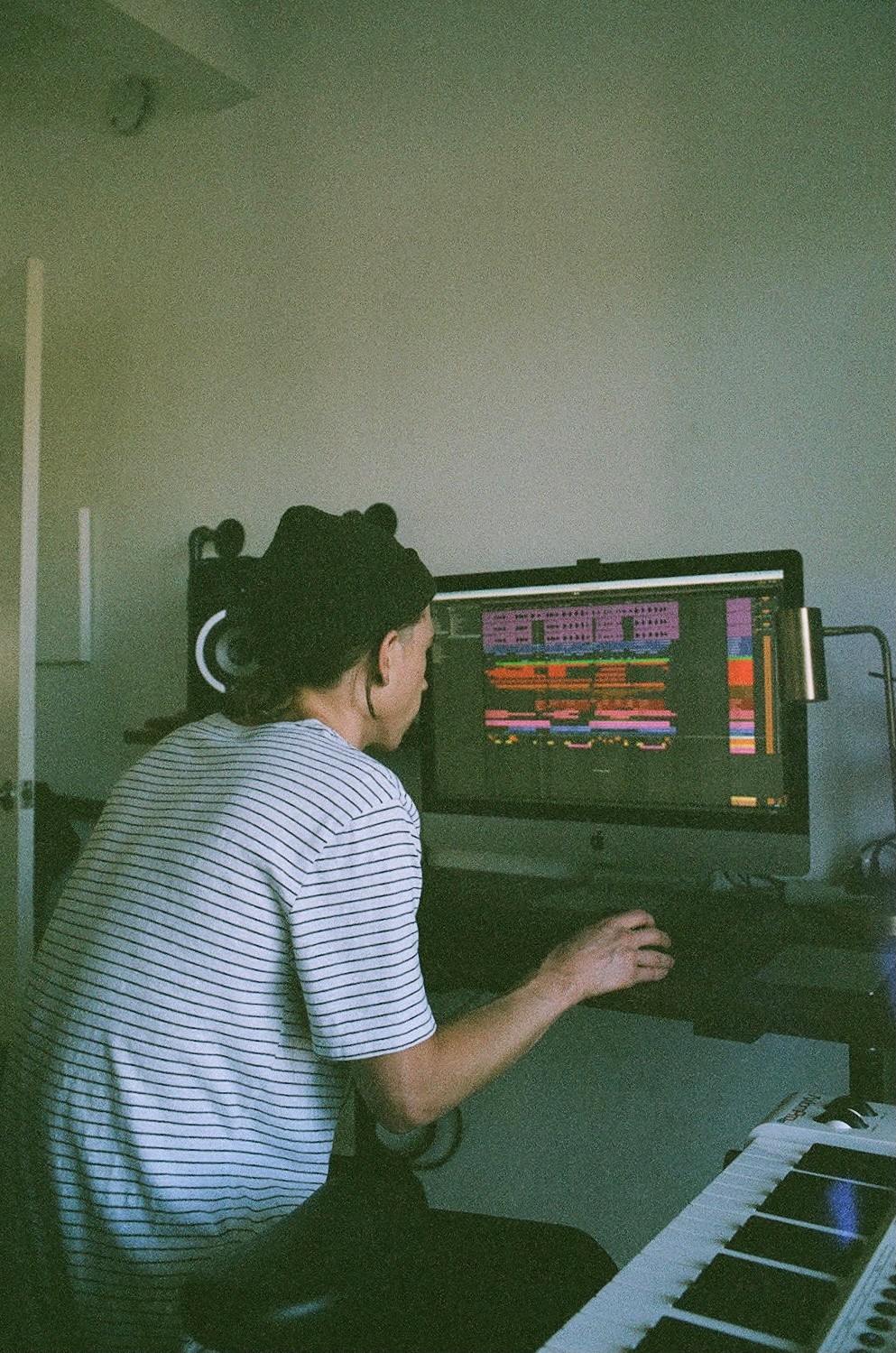 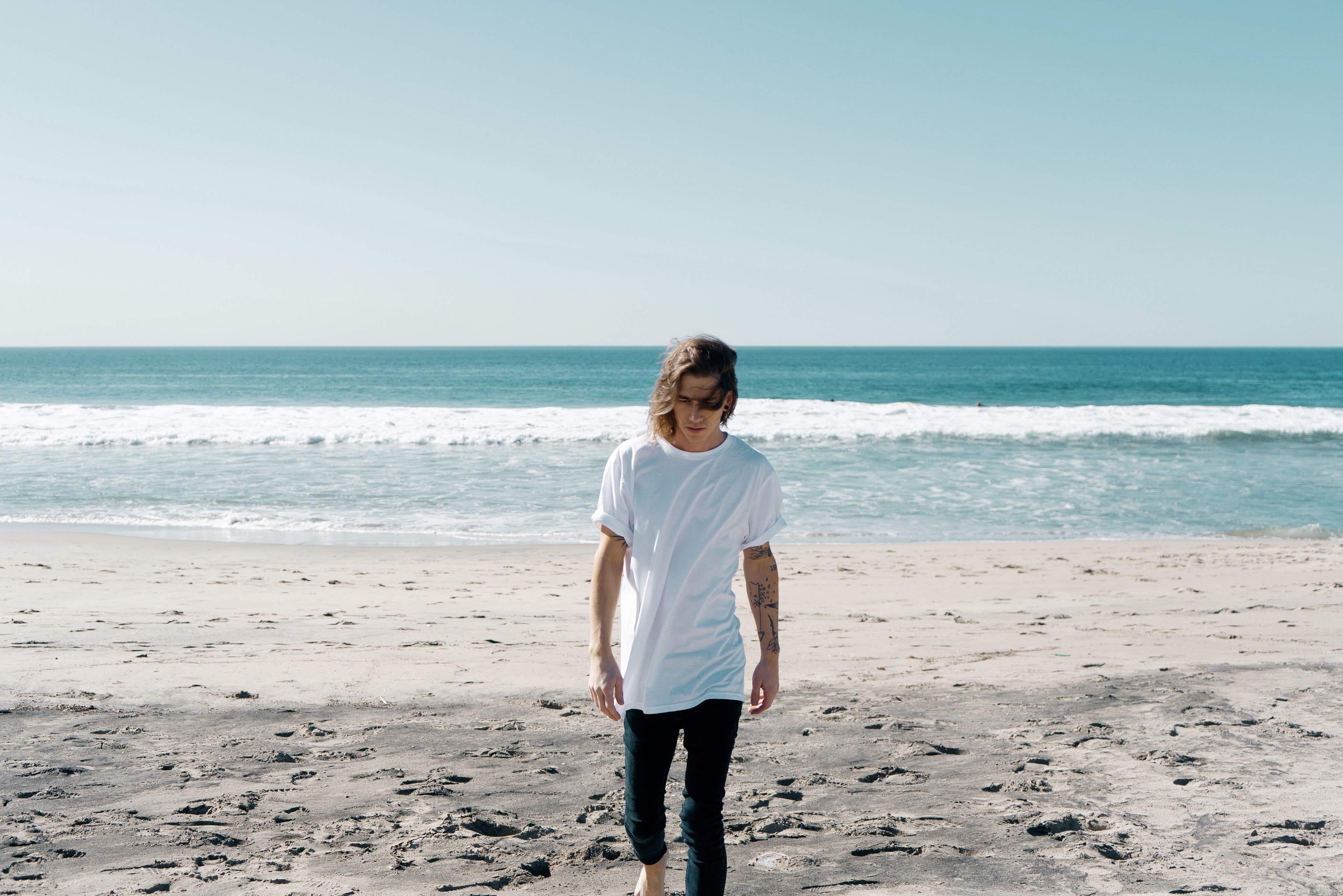 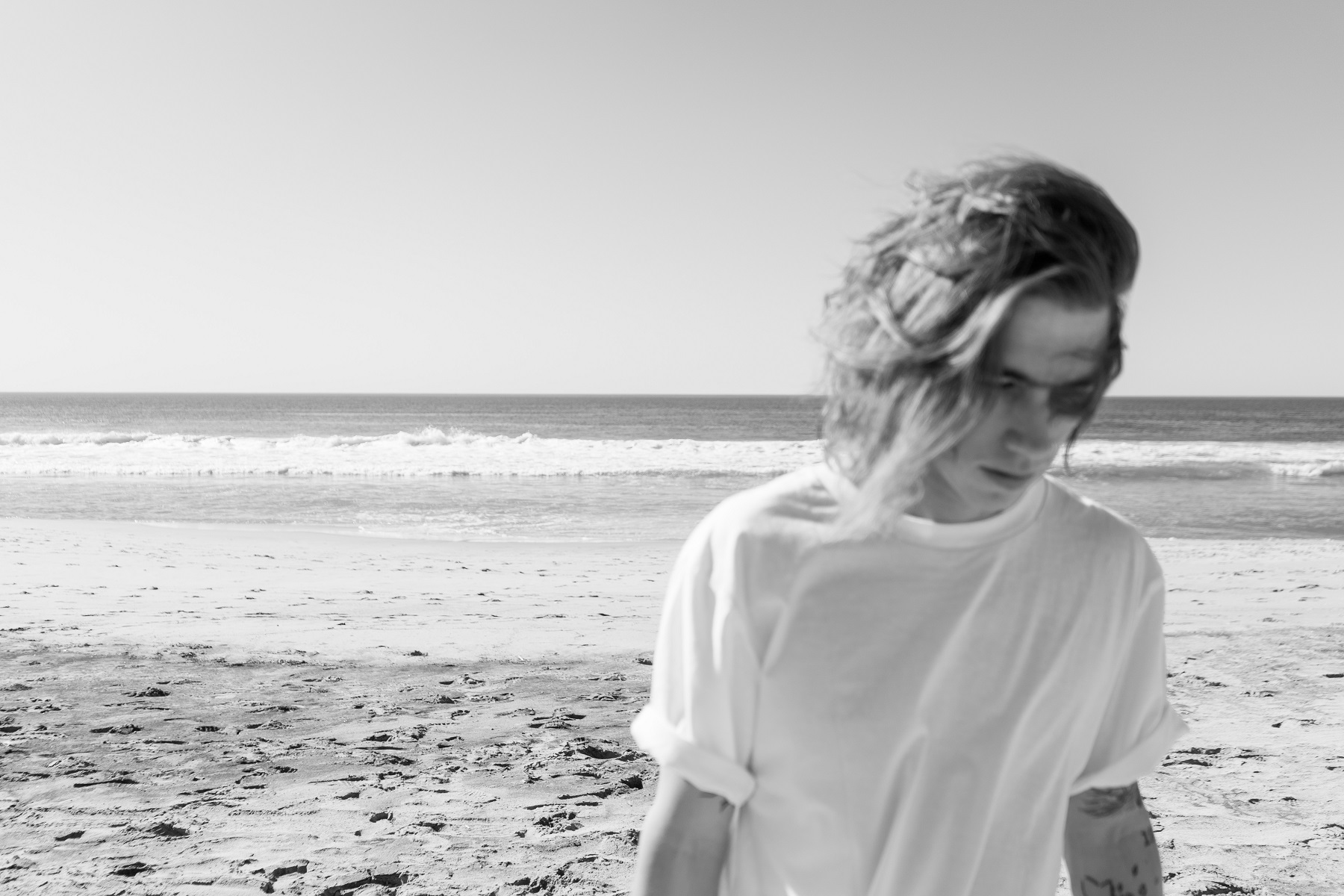 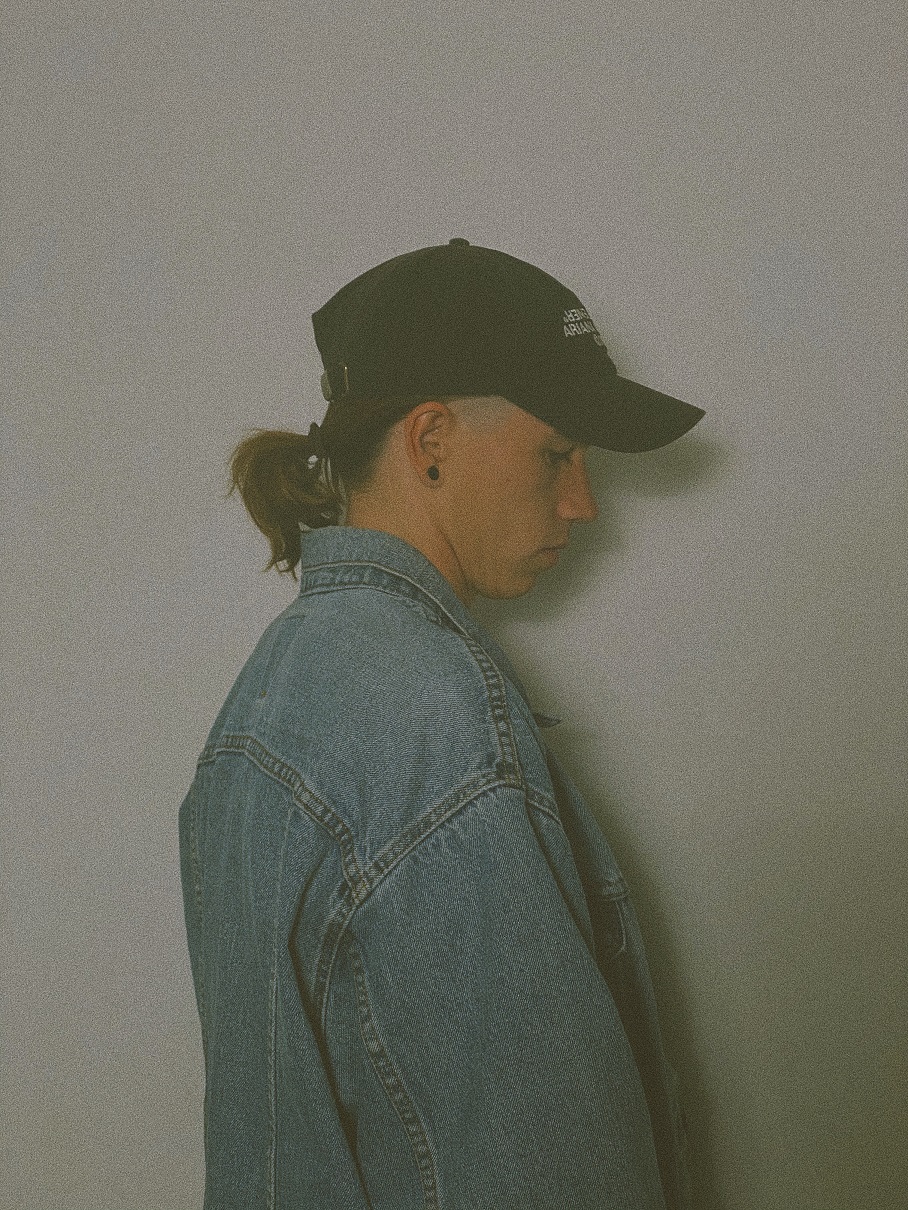 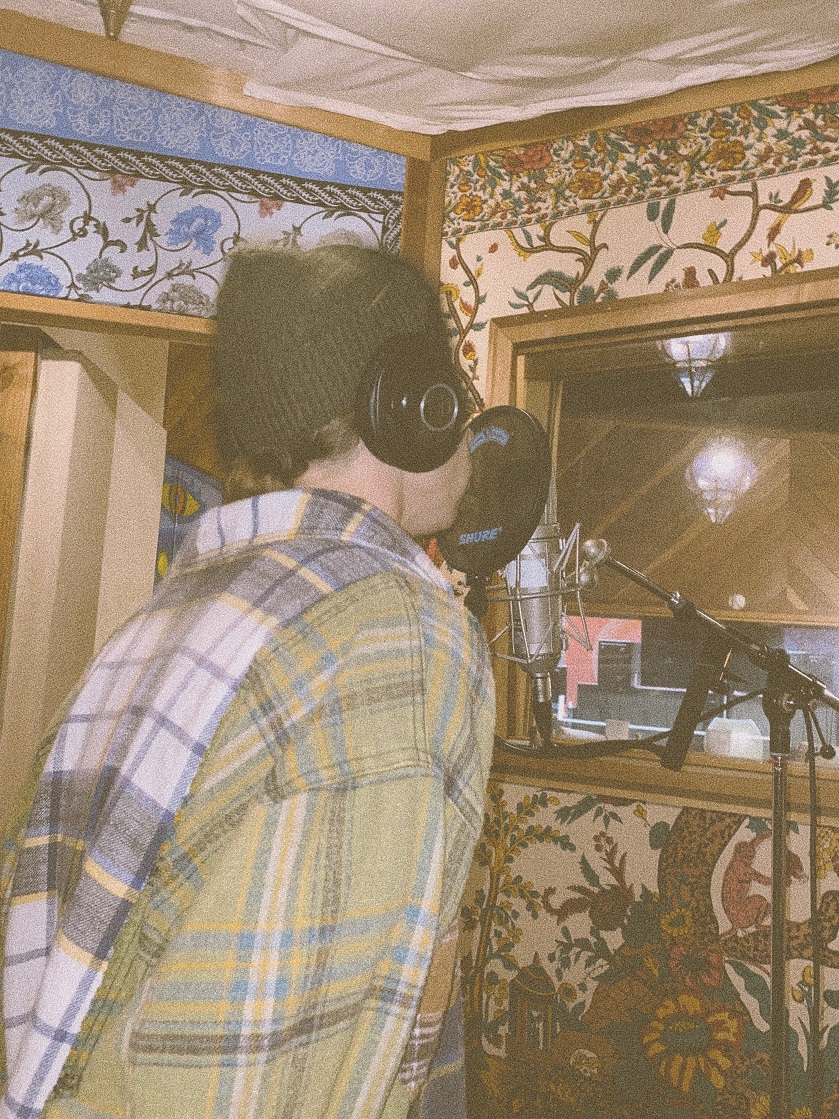 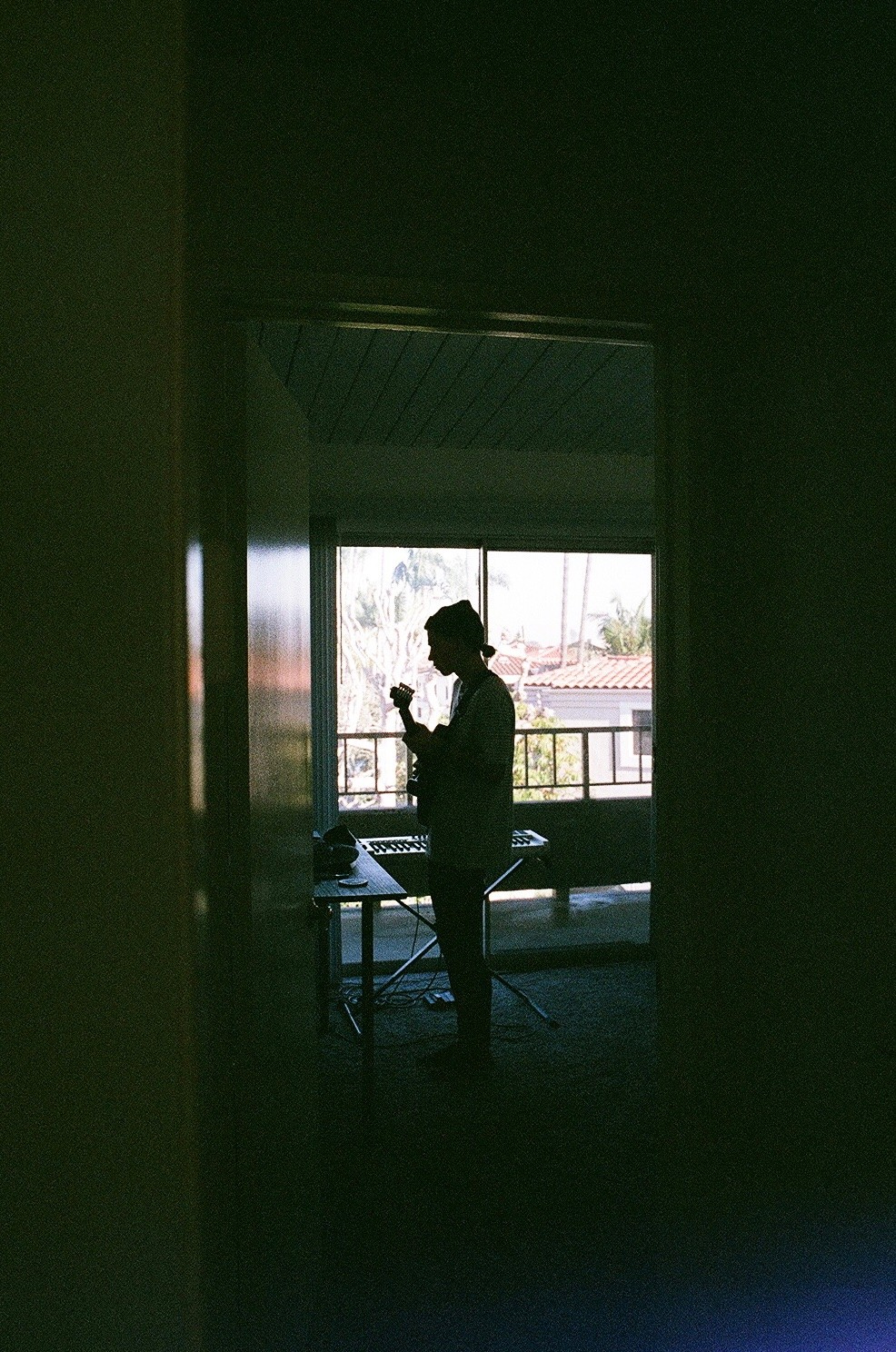